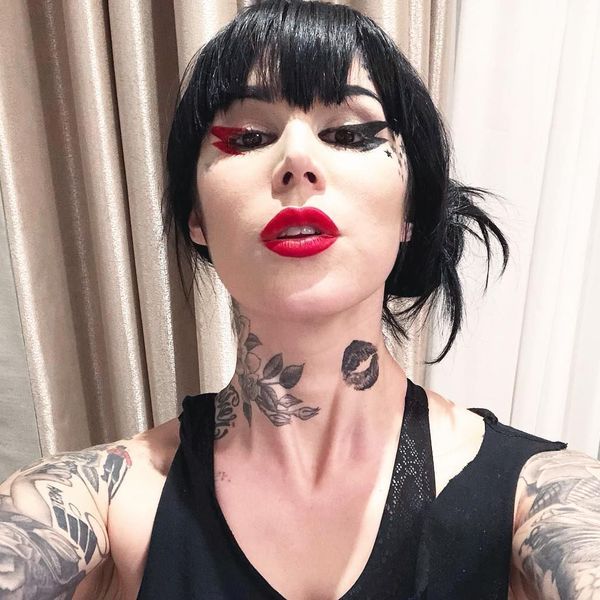 Tattoo artist Kat Von D is sharing her own torturous experience with the same Utah boarding school that Paris Hilton accused of abusive treatment in her documentary “This Is Paris”.

“I spent those 6 traumatic months of my teenage years, only to leave with major PTSD and other traumas due to the unregulated, unethical and abusive protocols of this 'school' — and cannot believe this place is STILL OPERATING,” said the 38-year-old in an emotional video shared on her Instagram account.

Von D thanked Hilton for sharing her story and in turn giving her the courage to share her own. 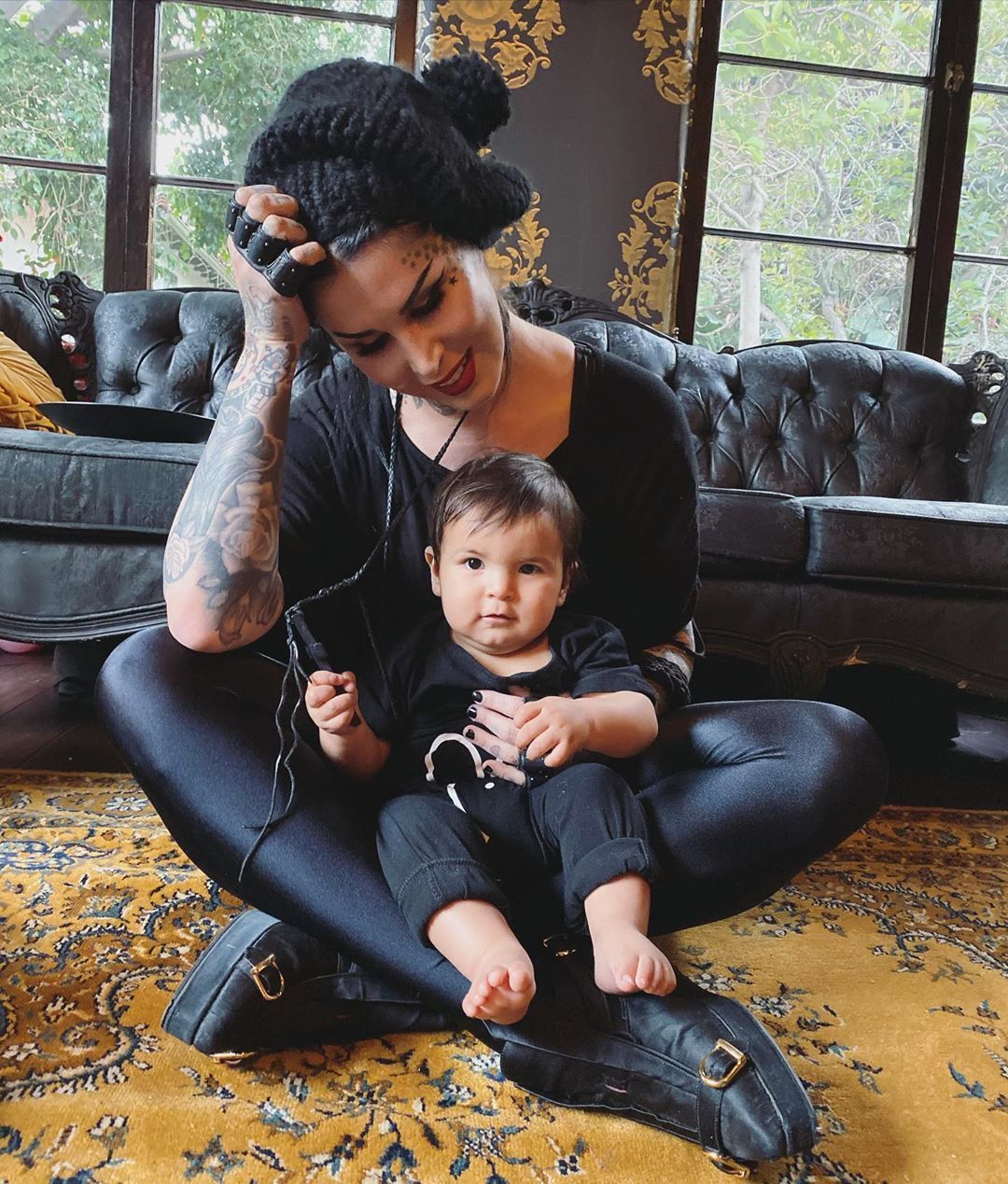 Von D attended Provo Canyon School in Utah at age 15 and compared the situation to her followers as being “kidnapped and locked up in an institution.” The mom of one also shared some details about the punishment she endured at the school in the 23-minute-long video including being sent to a brick-enforced room for punishment. She described the room as having a drain in the middle of it and many students being sent there when they “acted out”.

Taken Out Of Her Home In The Middle Of The Night 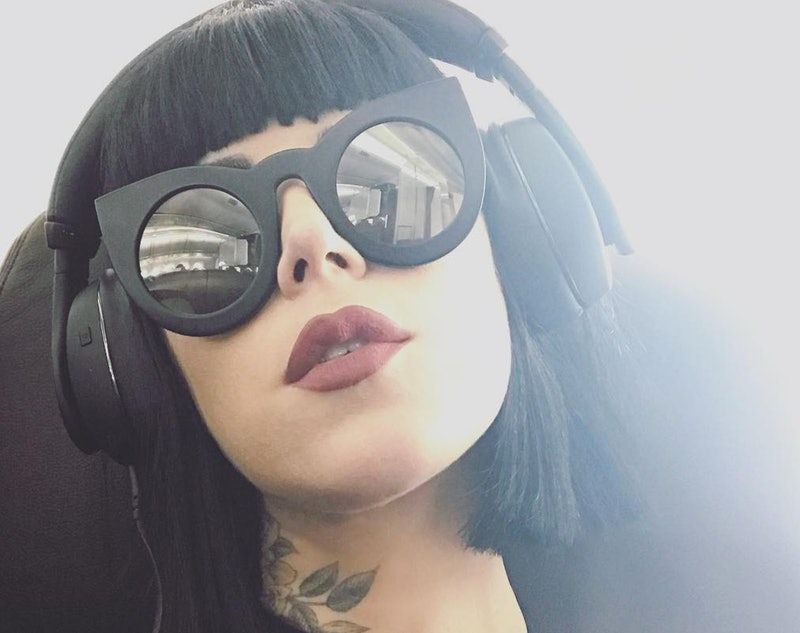 The students were allegedly given sedatives and put in a straight jacket. Even worse, the reality star shared that she witnessed both physical and sexual abuse against other students.

Von D also backed other student's claims of being taken out of their homes in the middle of the night and given no details about where they were going.

“I was sleeping in bed and the door opens and there are these two big dudes and a pretty athletic-built woman standing at the door telling me to calm down and to get dressed that we would be leaving.”

Hasn't Spoken About It 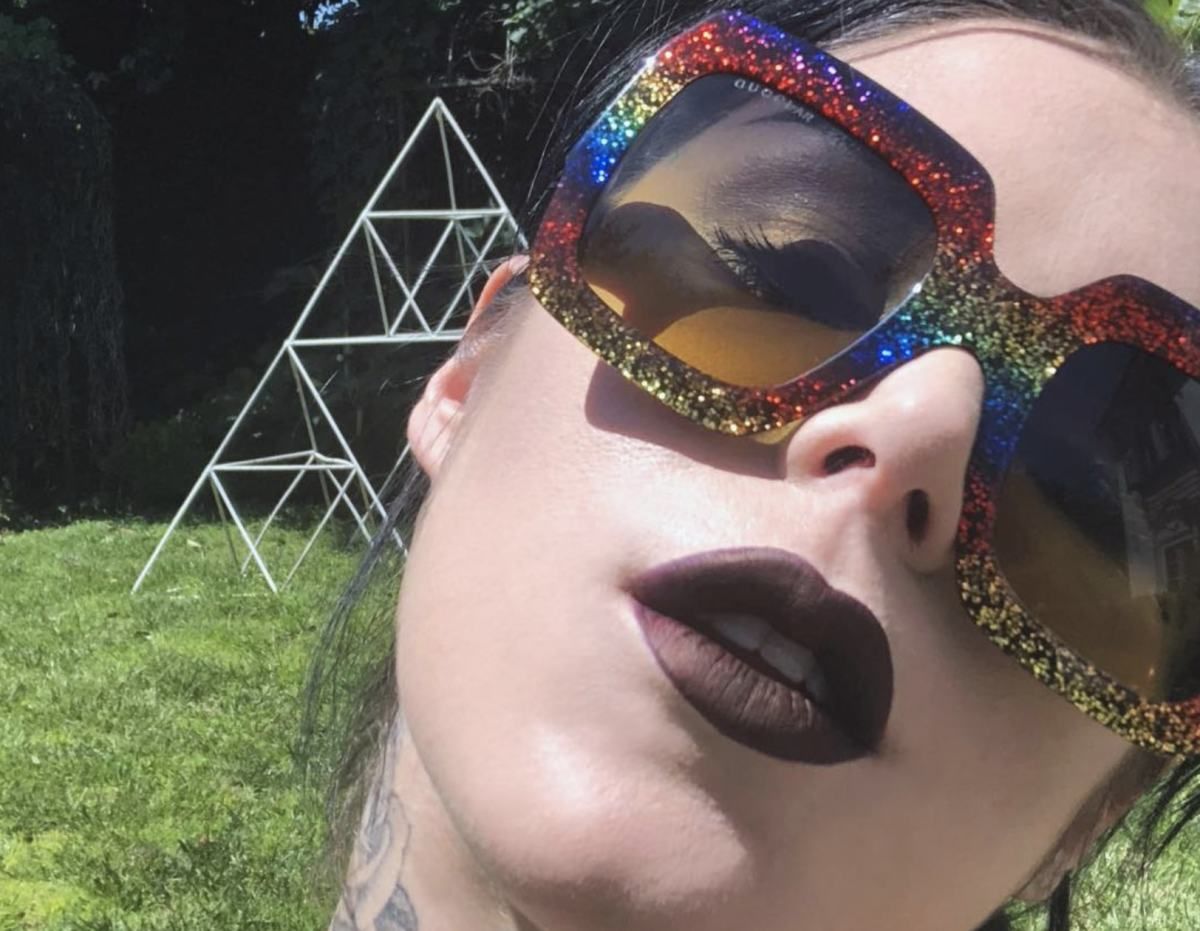 Even scarier was what would happen if they didn’t cooperate. “If I didn't do what they say I would have to choose the hard way which was getting handcuffed.”

She was blindfolded and strip-searched once she was at the school. Von D also acknowledged that she has not spoken openly with her parents about her time at the facility because she wanted to “spare them” the pain.

She does note that she doesn’t hold any resentment towards her parents because “it wasn't their fault.” 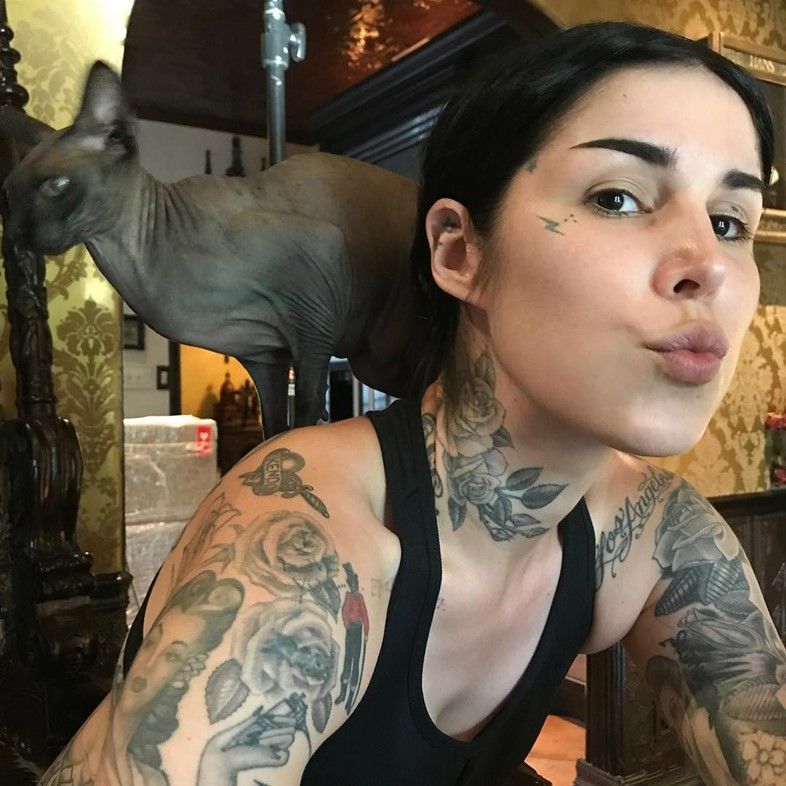 “Originally opened in 1971, Provo Canyon School was sold by its previous ownership in August 2000. We therefore cannot comment on the operations or patient experience prior to this time.”

Like most, Von D is shocked that the school is still open. She encouraged her followers to also watch another documentary called “Breaking Code Silence” about other students who escaped the horrors of this institution.