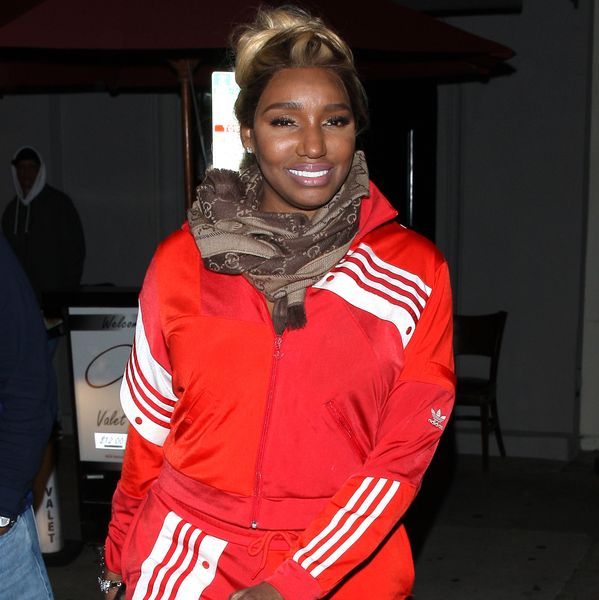 NeNe Leakes has been speaking out against Bravo TV since she was removed from the show and it does not seem like she will back down anytime soon. The reality star opened up about how the network treated her poorly, as regards comment from Andy Cohen.

To be honest, a lot of fans were shocked when the official announcement went out, but it's a show where anything can happen and that was one of many cases.

However, Leakes has decided not to leave without a fight and her fans feel the same way. 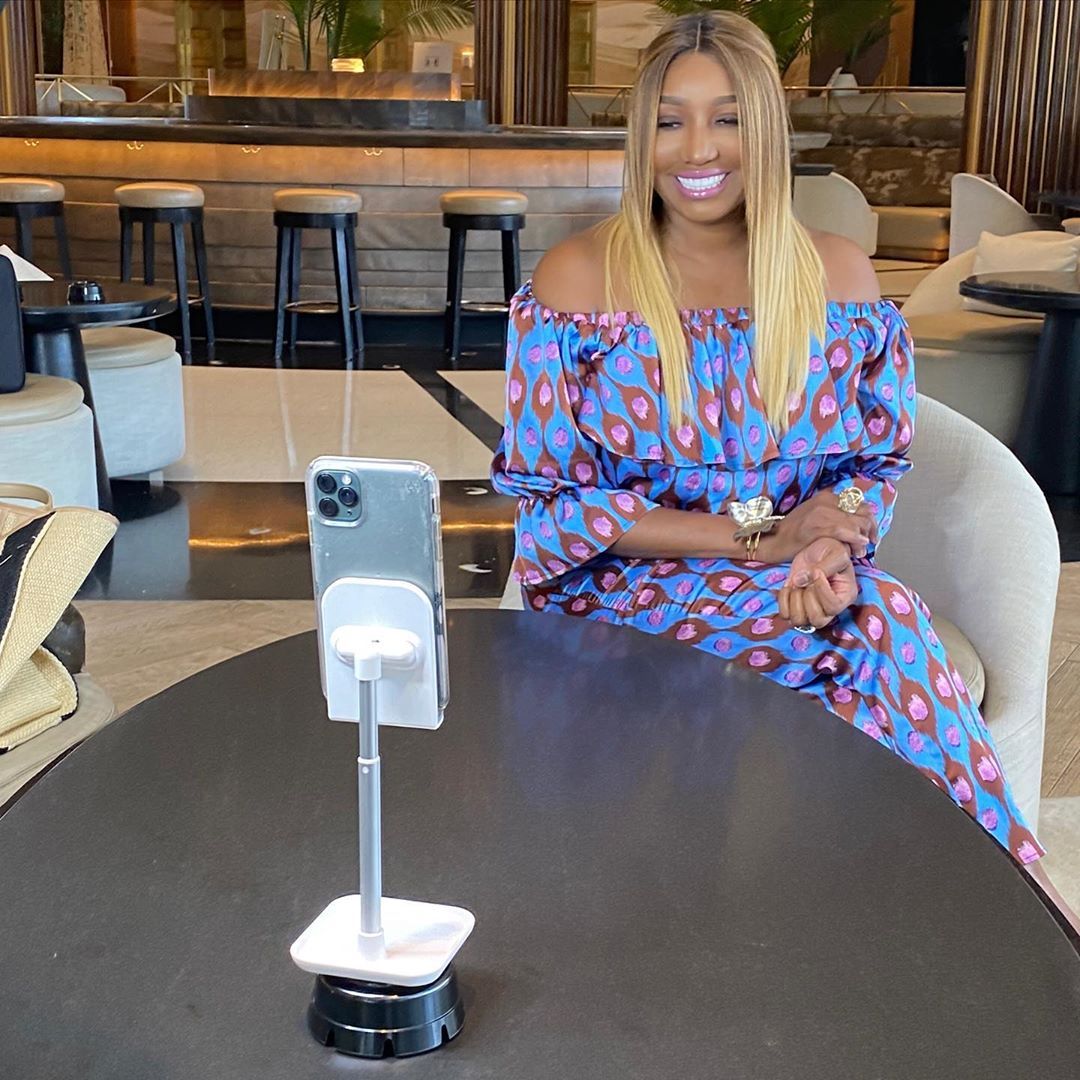 The reality star took to her Twitter page a while ago, to speak out on her plight as an ex housewife and why she believes she has been treated unfairly.

In a series of explosive tweets, the 52-year-old came at hosts, Andy Cohen and Wendy Williams for trying to soil her name. She also threatened to take the matter up legally since they have refused to let her be.

When it was announced that Leakes would be leaving the show, Williams had a lot to say about it and sadly, none of her statements were pretty. To say the least, Williams explained that the reality star would not be able to hold the show's spinoff because people would feel bored out of their minds.

Does Leakes Want To Be On The Show Again? 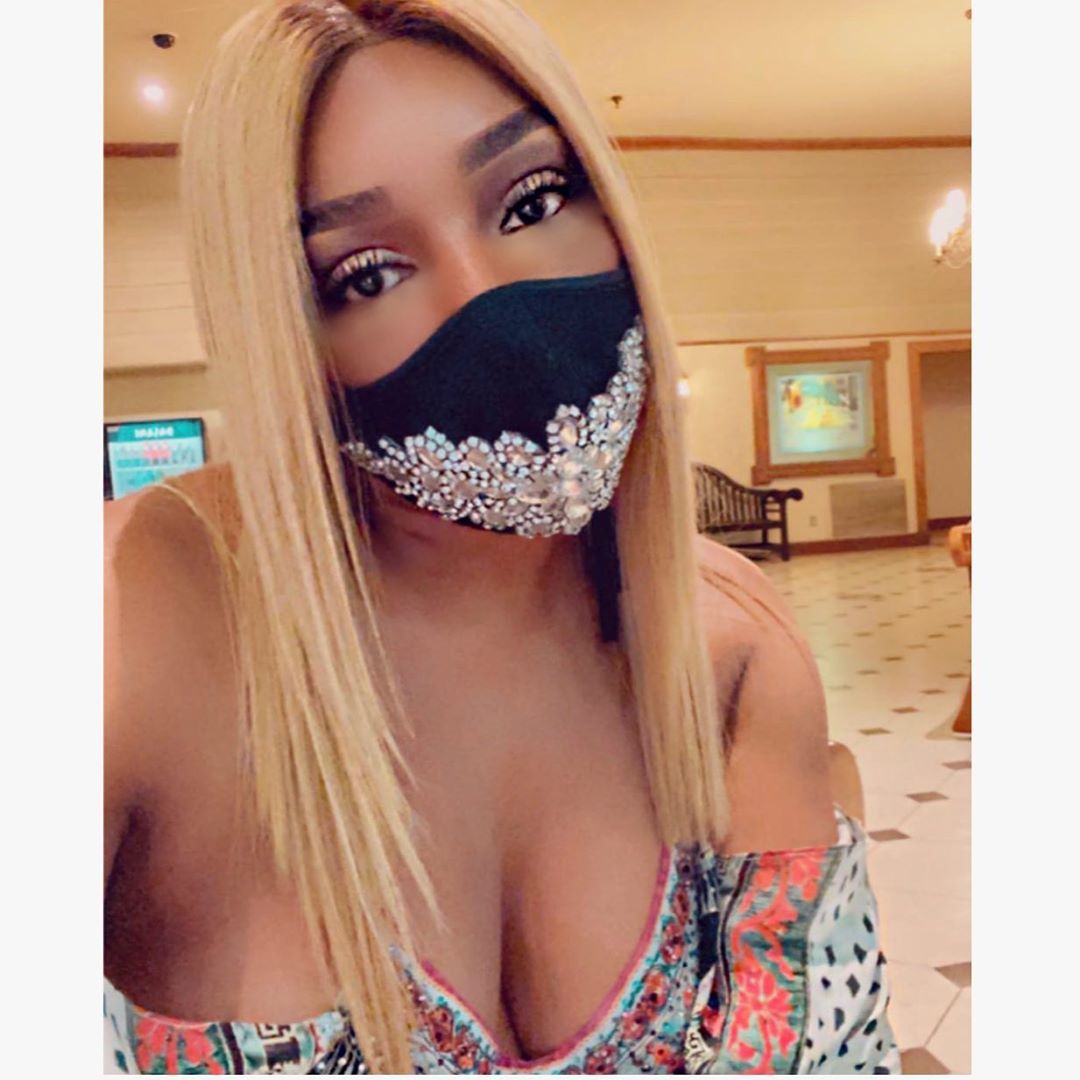 Absolutely NO! The television personality is not speaking out against the network because she wants to be back, she's simply baffled at how she was treated by the show, knowing fully well that she's one of its pioneers. She explained to Hall, that she is not interested in coming back to the show, neither is she seeking revenge.

Leakes has been a versatile and incredible part of “RHOA,” and seeing her leave is not only shocking but painful for a lot of people. Her fans are convinced that she was unfairly taken off the show and 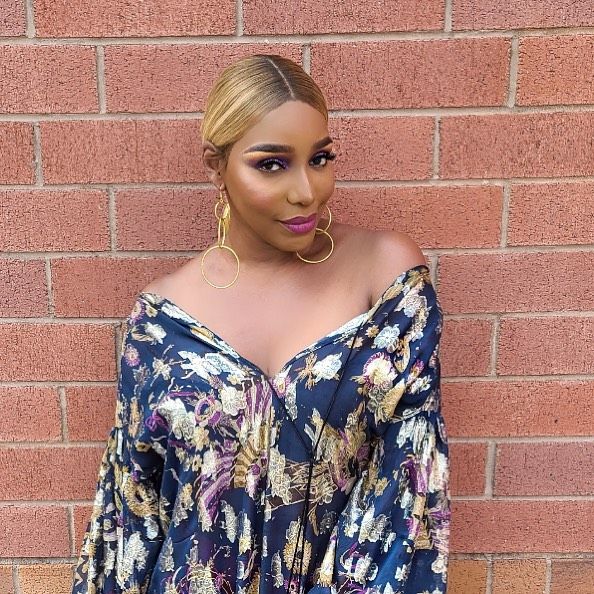 Prior to her announcement to leave “RHOA” fans had started speculating on social media. Although they were sad about it, they decided to wait and hear from her.

Leakes explained via her YouTube channel that she has made a very difficult decision to leave “RHOA,” which she believed was best for her at that time. In the video, she went on to thank the producers of the show for giving her an amazing opportunity so far.

All definitely seemed well with the reality star as she was all about 'good vibes and energy.' 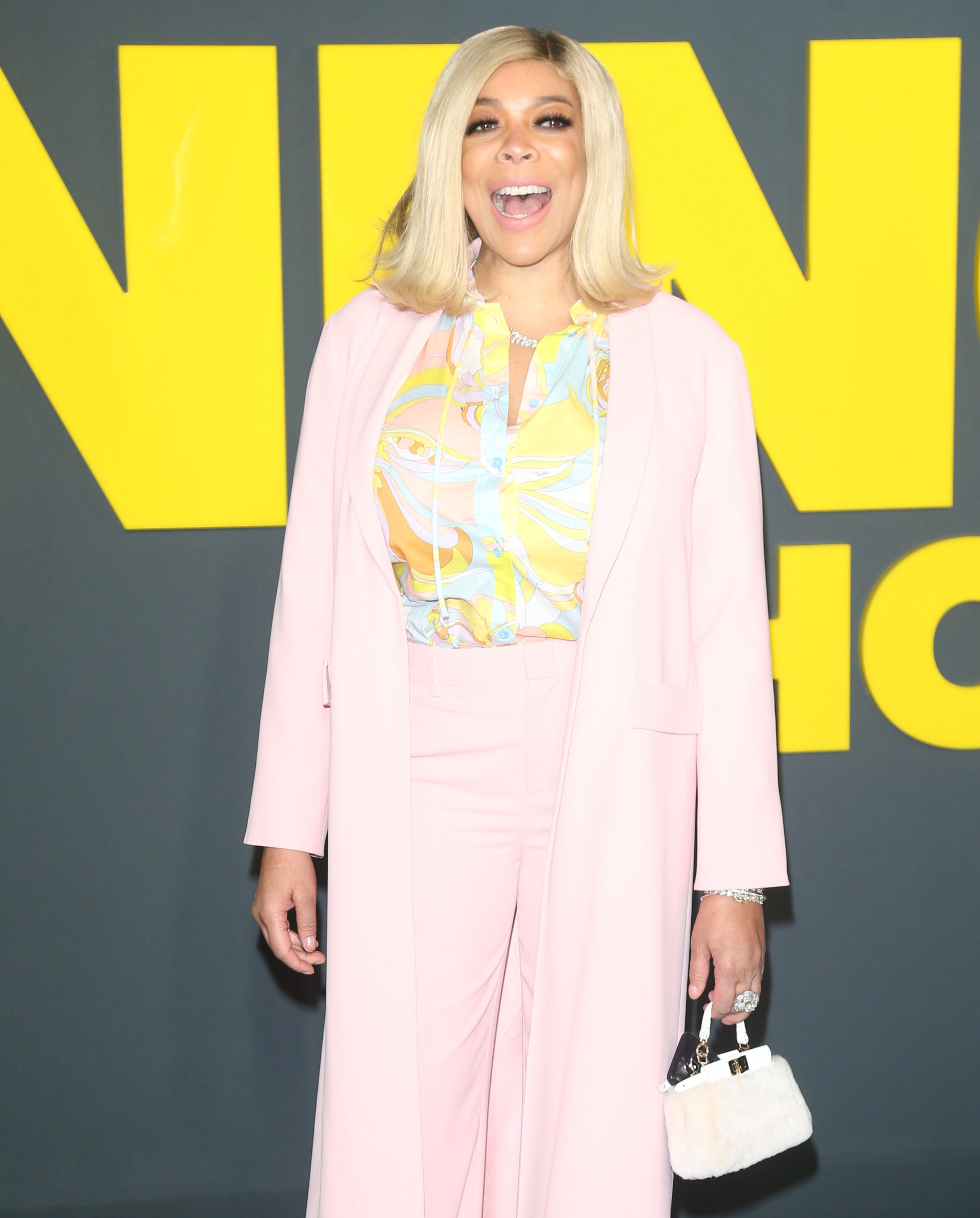 Williams, who had been on sabbatical for a while, returned with enough energy to cause a ruckus on social media. Her take on Leakes' reason for leaving put the reality star in a very enraged mode, hence her twitter downpour.

According to “The Wendy Williams Show” owner, money was the only factor behind Leakes decision. She quickly pointed out that the reality star had left the show on several occasions and it all boiled down to one thing; 'Money.'

Do you think Williams is wrong? Let us know what you think in the comment section below.