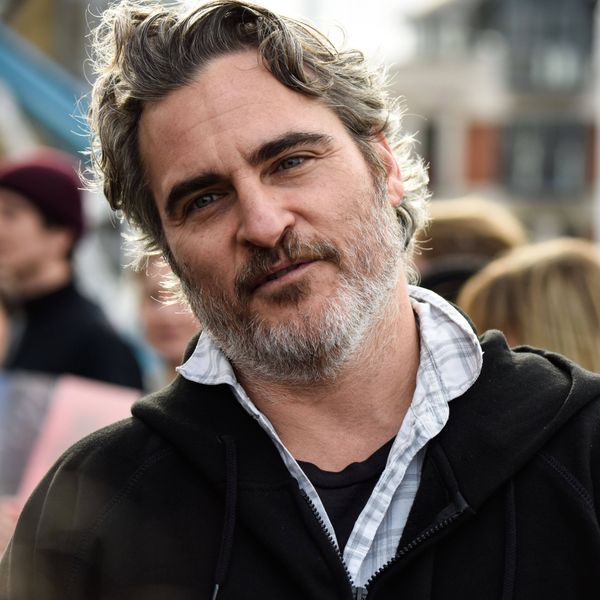 Joaquin Phoenix is a dad.

This is the first child for the 45-year-old Oscar winner and his 35-year-old fiancé.

Although the ultimate private couple never confirmed Mara's pregnancy, media outlets reported the news back in May.

While no details have emerged about Phoenix and Mara's new bundle of joy, Kossakovsky did share one piece of information. 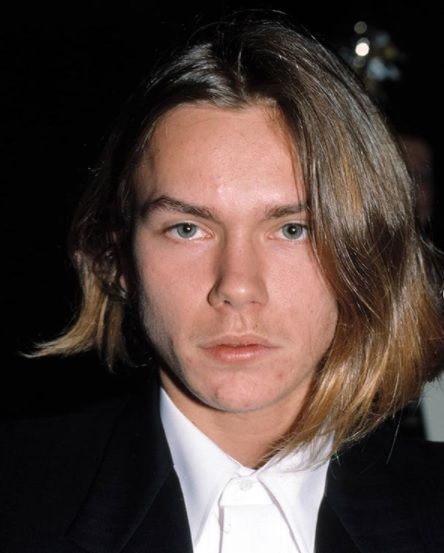 During an interview at the film festival, Kossakovsky revealed that Joaquin and Rooney named their baby River.

River was the eldest child of the Phoenix family, who started his acting career when he was just a kid. By the time River was in his teens, he landed breakthrough roles in films such as "Stand by Me" and "My Own Private Idaho."

River was on his way to becoming the next big star in Hollywood, but tragically his life would be cut short. He died of a drug overdose on October 31, 1993, at the age of 23. 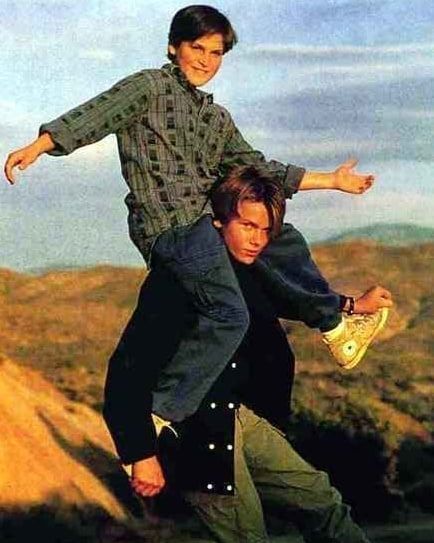 Joaquin had a close bond with his older brother River.

Like his brother, Joaquin also embarked on an acting career has a kid. He and River would work together on a few television series. Joaquin would then go on to land roles in films such as "Parenthood."

Both brothers were establishing themselves as Hollywood's rising young stars when tragedy struck.

Joaquin was with River the night he passed away from a drug overdose at The Viper Room. Following River's death, Joaquin and the rest of the family stayed out of the public eye due to all the media attention.

Joaquin would later make a return to acting, however his brother was never far from his mind. In his Oscar acceptance speech, Joaquin paid tribute to River by sharing the quote, "run to the rescue with love and peace will follow." 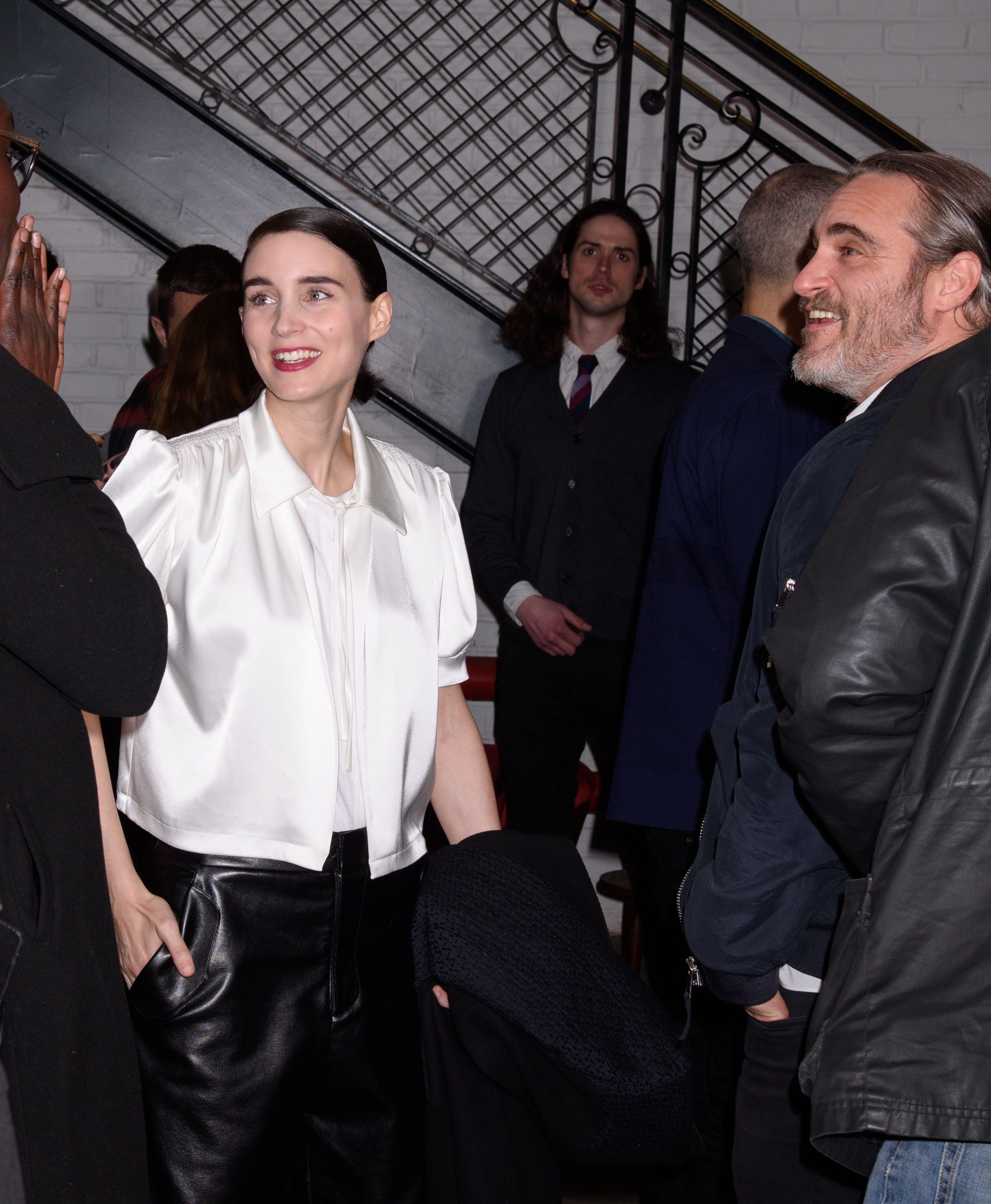 After River's death, Joaquin disappeared from the public eye. But he made a return to acting in 1995.

Since then, Joaquin's gone on to have a steady film career that's earned him critical acclaim.

His roles in "Gladiator" and "Walk the Line" earned him Academy Award nominations. It wasn't until 2020 when he took home the Oscar for Best Actor for his title role in "Joker."

In 2016, Phoenix began dating his "Her" co-star Rooney Mara. By the summer of 2019 the couple would become engaged, and a year later they would become parents. 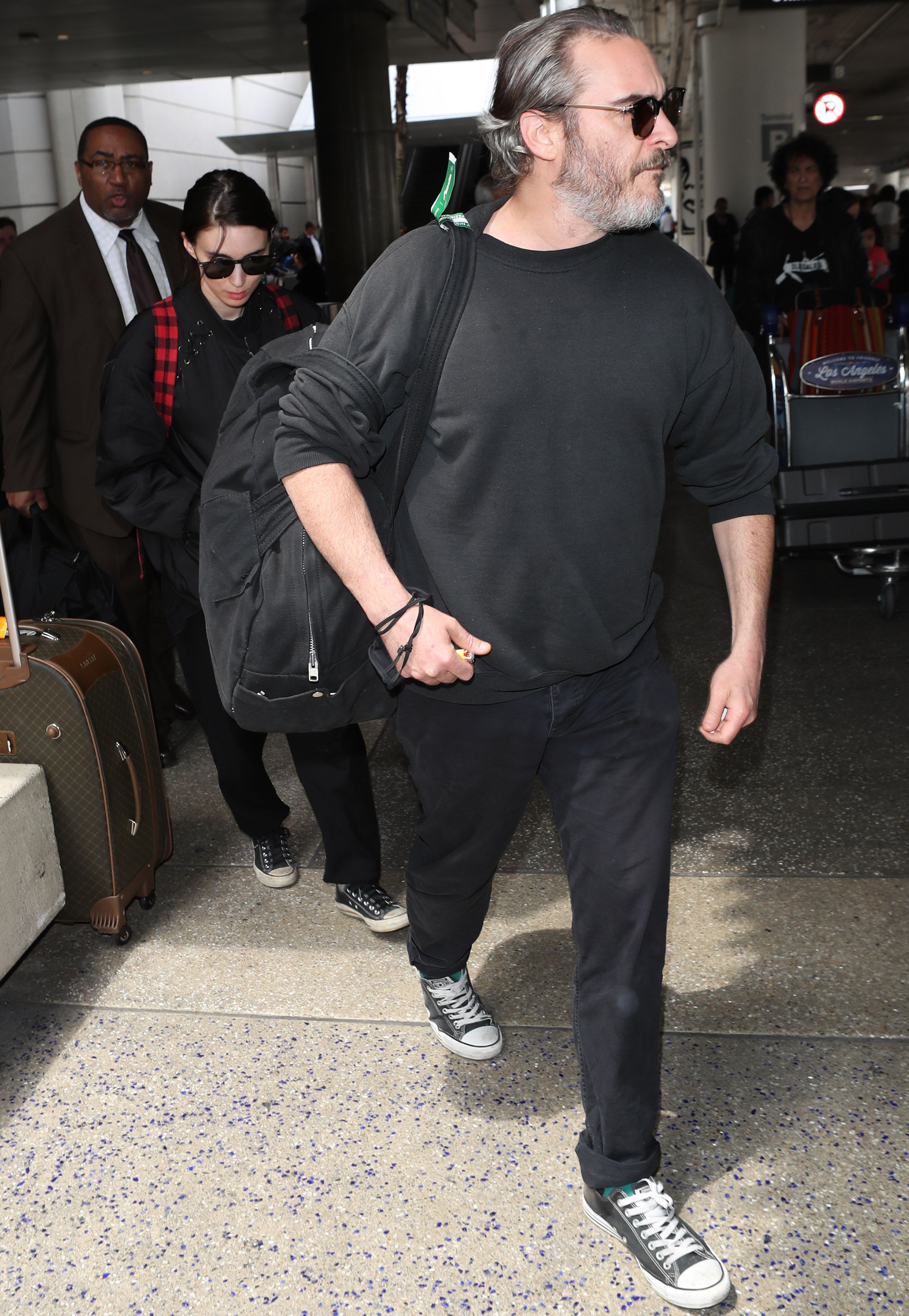 Unlike other celebrity couples, Joaquin and Rooney tend to keep quiet about their private life.

Except for movie premieres and other red carpet events, the couple prefers to stay home instead of indulging in Hollywood nightlife.

They also tend to keep special milestones about their relationship a secret. Nobody knew they were engaged until Mara was spotted out in public wearing a diamond ring.

Then in May of this year, media outlets reported that the couple was expecting, and Mara was about six months along.

Although it's now been confirmed that Joaquin and Rooney are parents to a son named River, one shouldn't expect any photos of the infant to pop up. With Joaquin and Rooney being private people, they want to protect their child from the public eye.