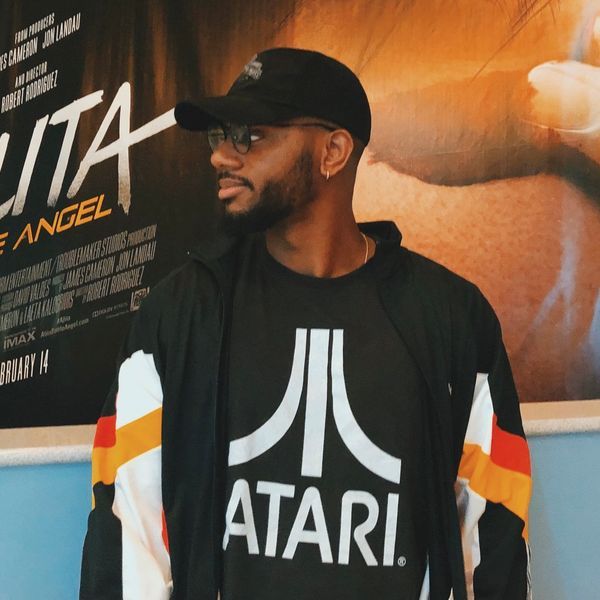 Bryson Tiller is set to release his third studio album, "Anniversary," on Friday which is also five years to the day that he released his popular debut studio album, "Trap Soul."

On Wednesday, Tiller held a listening session for fans for the anniversary album and a song titled "Outta Time" featuring Drake was discovered ahead of time. Now, almost all of the song has been spreading on social media ahead of Anniversary's release. Fans have since approved of what they heard so far.

The excitement has been real on Twitter as Tiller and Drake fans say that this collab and Tiller's album in general has been one of the best things to happen in 2020.

As of now, the Drake feature is the only one on Anniversary so far and fans believe that the lone feature is definitely worth it. Many expect Anniversary to be as good as Trap Soul was five years ago.

OMGGGG, bryson’s only feature on the album is DRAKE.. im sick already. this album is gonna be beautifullllll 😭😩

Tiller Has Released Two Singles Ahead Of The Release Of 'Anniversary' 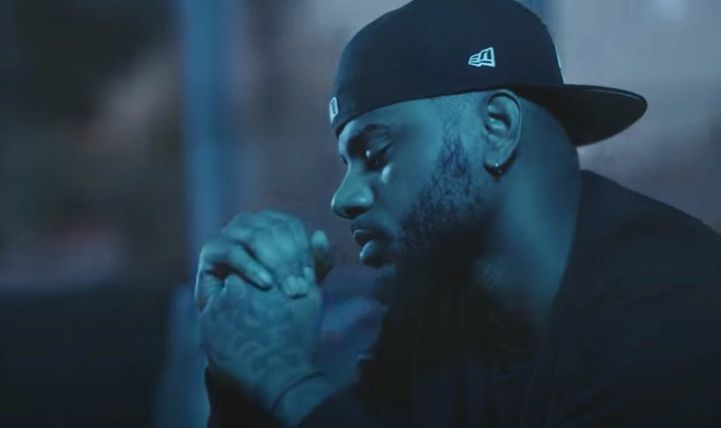 Tiller was very consistent in September as he released two singles ahead of the Anniversary album with "Inhale" and "Always Forever." When he put out the music video for Inhale the night of the single's release, that's when he made the announcement at the end of the visuals that his album would be arriving this fall.

Fans didn't expect how soon it would end up coming out, though. (Which isn't looked at as a bad thing at all.) Now, fans have high expectations as this is Tiller's first album since the summer of 2017.

Anniversary Is Tiller's First Album Release In Over Three Years 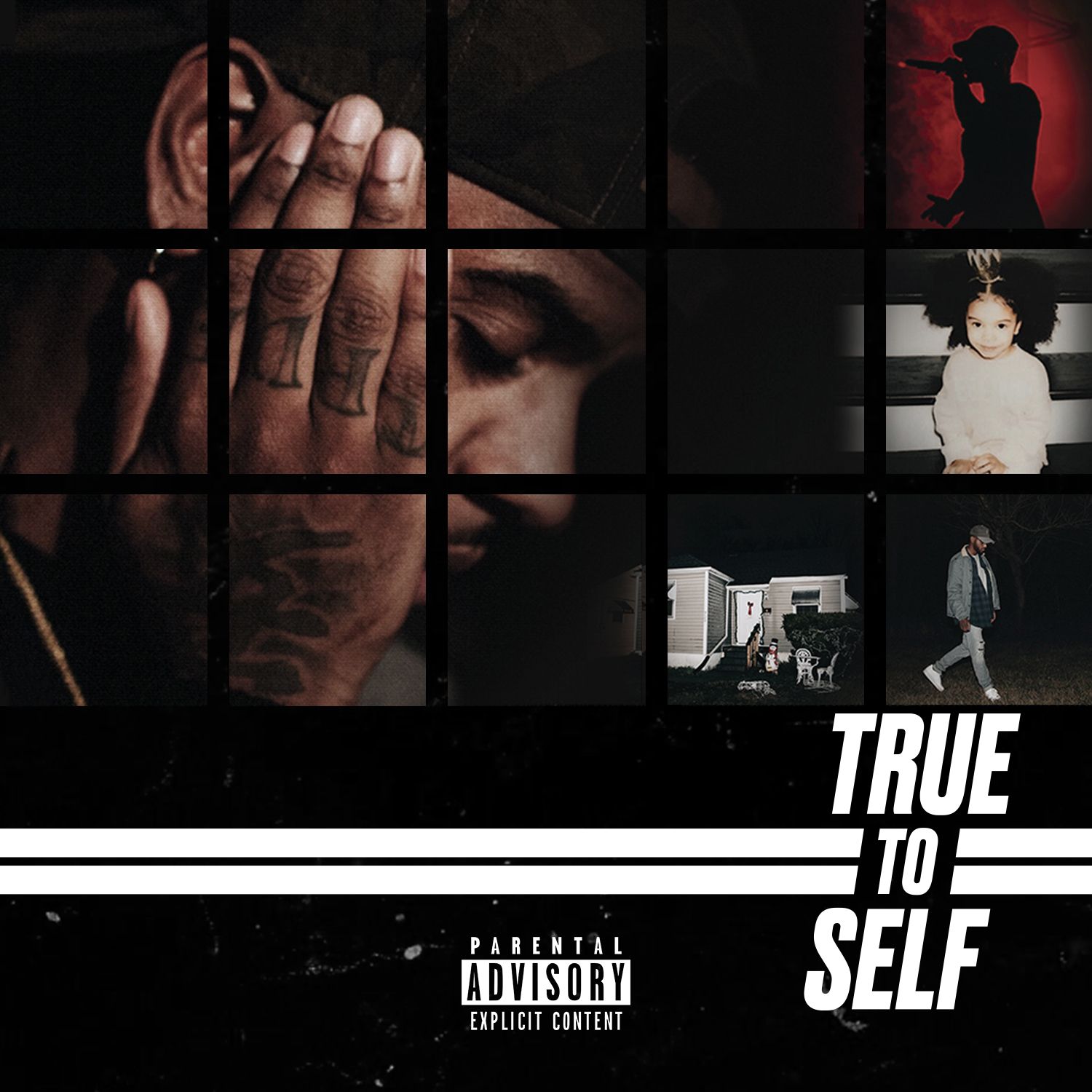 Anniversary has been a long time coming as Tiller's previous project was "True To Self" back in the summer of 2017. This did very well commercially as it debuted at No. 1 on the Billboard 200. Despite this great accomplishment, fans still view Trap Soul as his best album to this day. Due to the long wait of Tiller's third album, this may very well become another No.1  for him as well this weekend. His month of September brought a lot of momentum heading into this release. 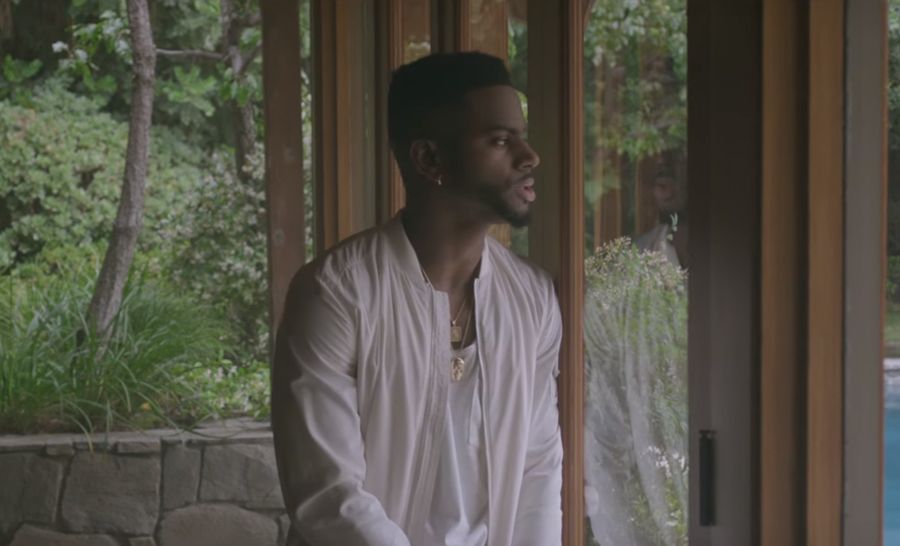 Aside from the Inhale and Always Forever singles, Tiller also finally released the deluxe edition for "Trap Soul" last week. This included three additional songs. The Weeknd was featured on the remix for "Rambo (Last Blood)." Fans were a bit disappointed though that only three songs were put on the deluxe but nonetheless, the records were solid.

Now, another project is on the way with Anniversary and is setting itself up to be one of the biggest albums of 2020.