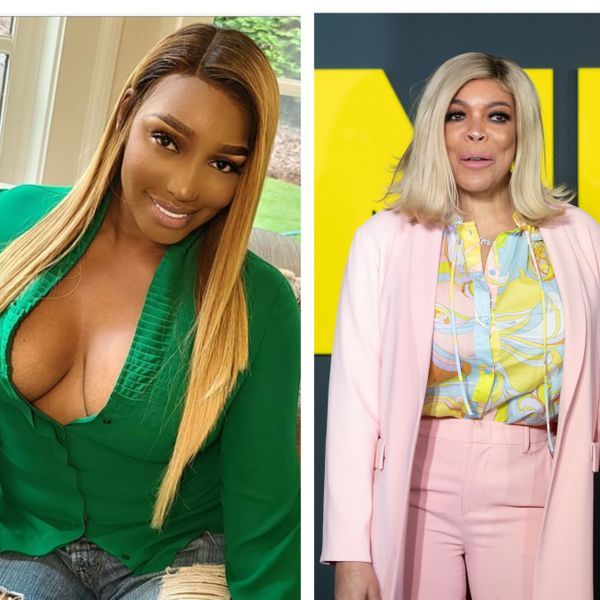 Wendy Williams and NeNe Leakes are friends with various ups and downs, as any normal friendship should have.

Now, these two have been through a lot, and it hasn't been long since they settled after Williams disclosed on her talk show that Leakes was likely leaving “Real Housewives of Atlanta” (RHOA).

This friendship was questioned on Real Housewives Of Atlanta Virtual Season 12 reunion while reminiscing the show's dramas, Kenya Moore and Kandy Burruss claimed that Leakes' bond with William is inauthentic.

Another Downcast In This Friendship 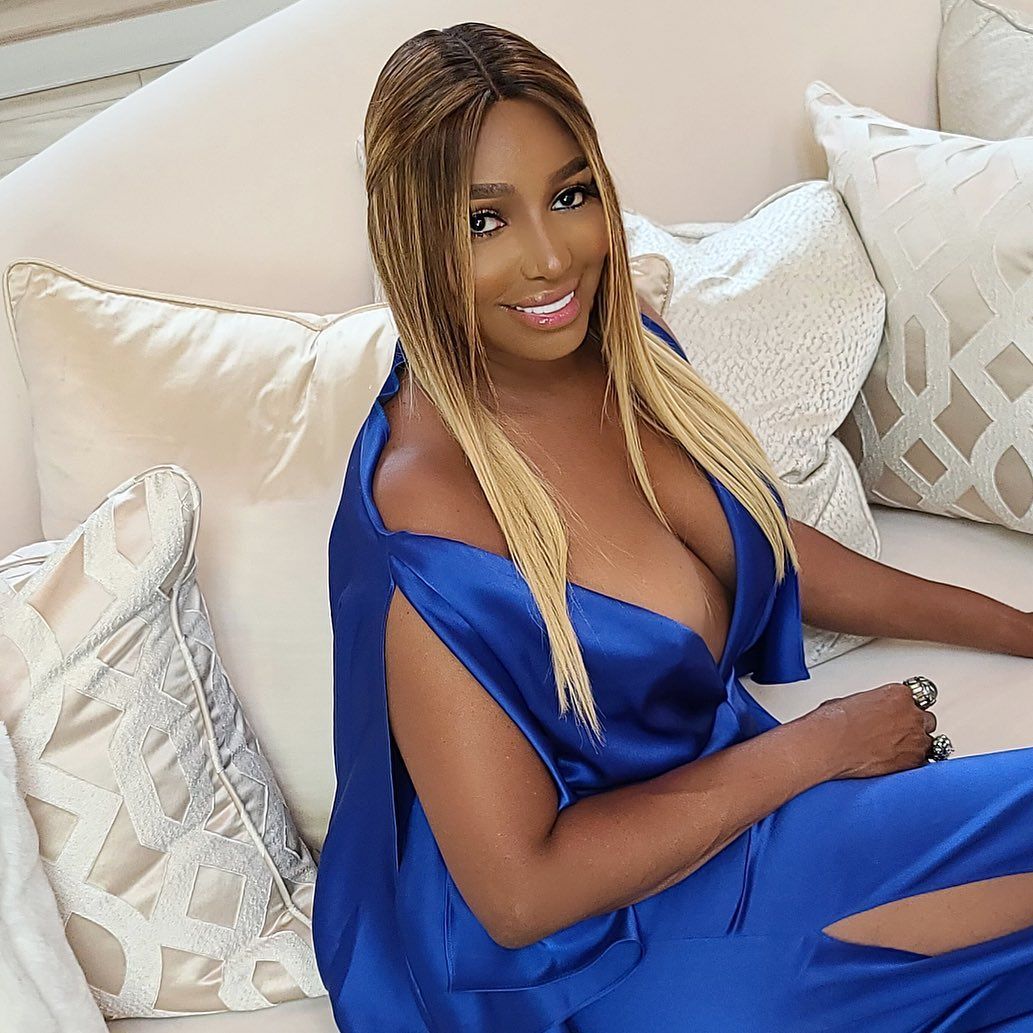 Leakes was scheduled to go on a live to talk to some friends, but it was canceled for technical reasons. It was at this time, that she made the decision to call Williams out of the blues. Williams had once appeared on “RHOA” via a phone conversation with Leakes, but she made it clear she would never do it again, for reasons best known to her.

Moving on, when the TV show host received this call she felt like it was an ambush.

Williams, has appeared on tabloids over the years, due to her personal life. It first started with her ex-husband's infidelity, then came their divorce and other factors. Even with all this, she insists that she doesn't want reality TV-style attention. 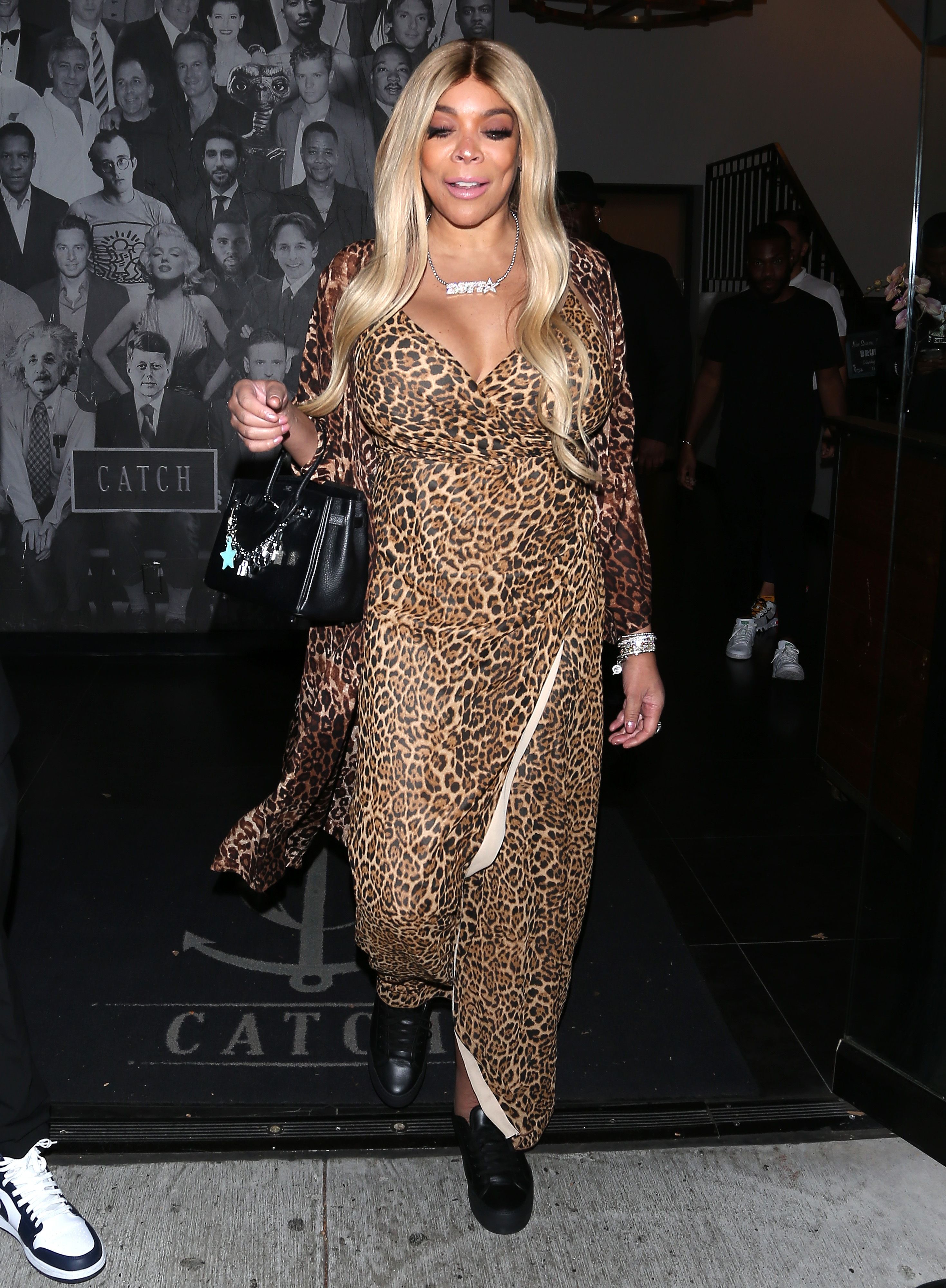 Here's what the “Wendy Williams Show” host had to say about being on RHOA. She felt that she made hosting looked easy so a lot of people don't know how difficult it can be. She mentioned that she has her flaws but what no one can't deny is the fact that she worked hard all her life.

“Hosting is more than it seems," she said.

Williams also said that she's not going to endure it just to be some 'add on' for some Housewives.

Although, being on the show may be fun for her, Williams went on to say that she's not a housewife, so she doesn't want to make another appearance. 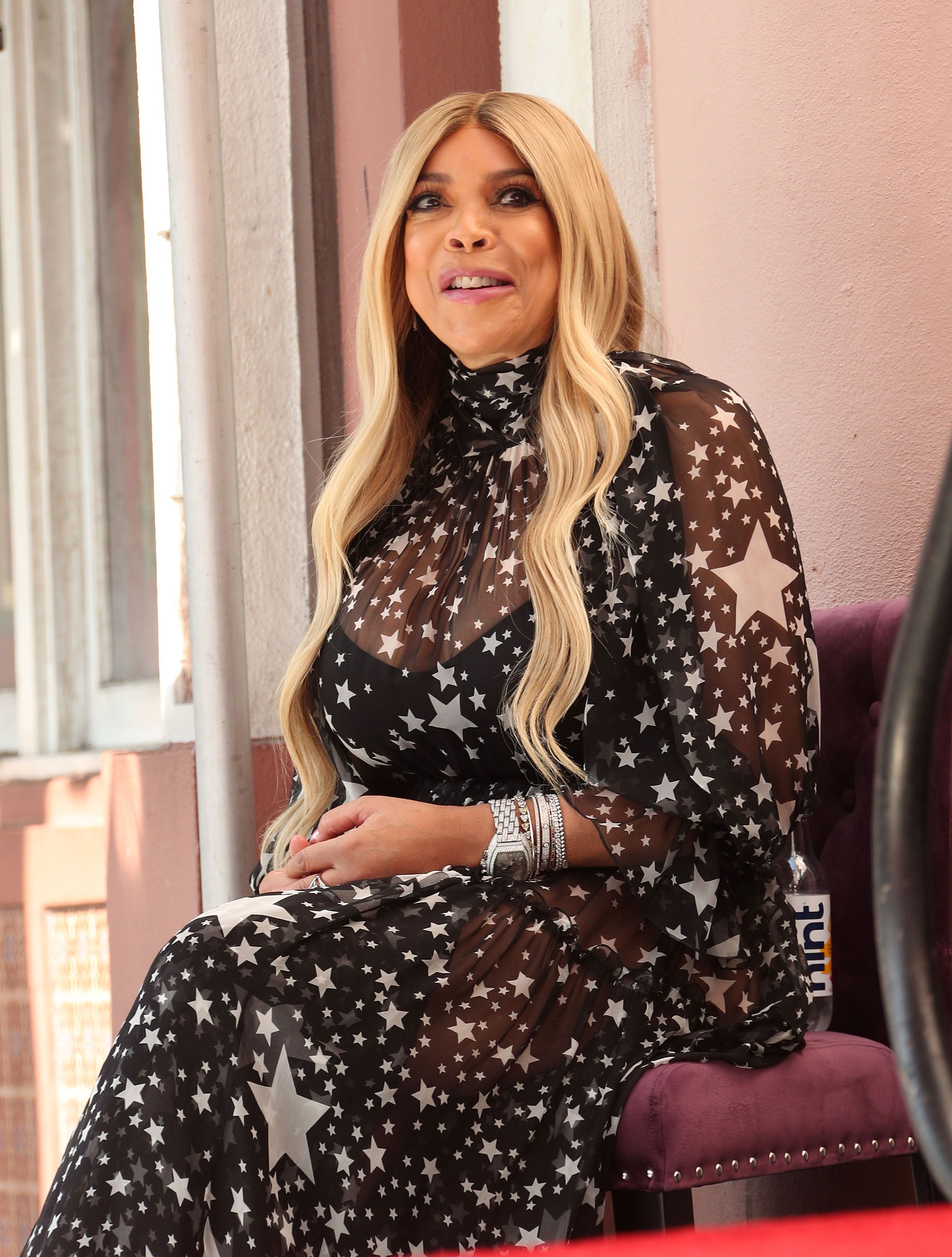 Williams never holds back her feelings, mostly when she is shaded, even from her friends.

Talking with Andy Cohen on Sunday's “Watch What Happens Live,” Williams said she doesn't believe Leakes is done with the show.

Leakes has quit the show several times, and she feels she'll be back again.

She also went on to accuse Leakes of being a lover of attention and drama. She said RHOA is too lucrative of a deal for Leakes to walk away from.

Williams also mentioned that Leakes would not survive owning a show because she thinks it would not be engaging. 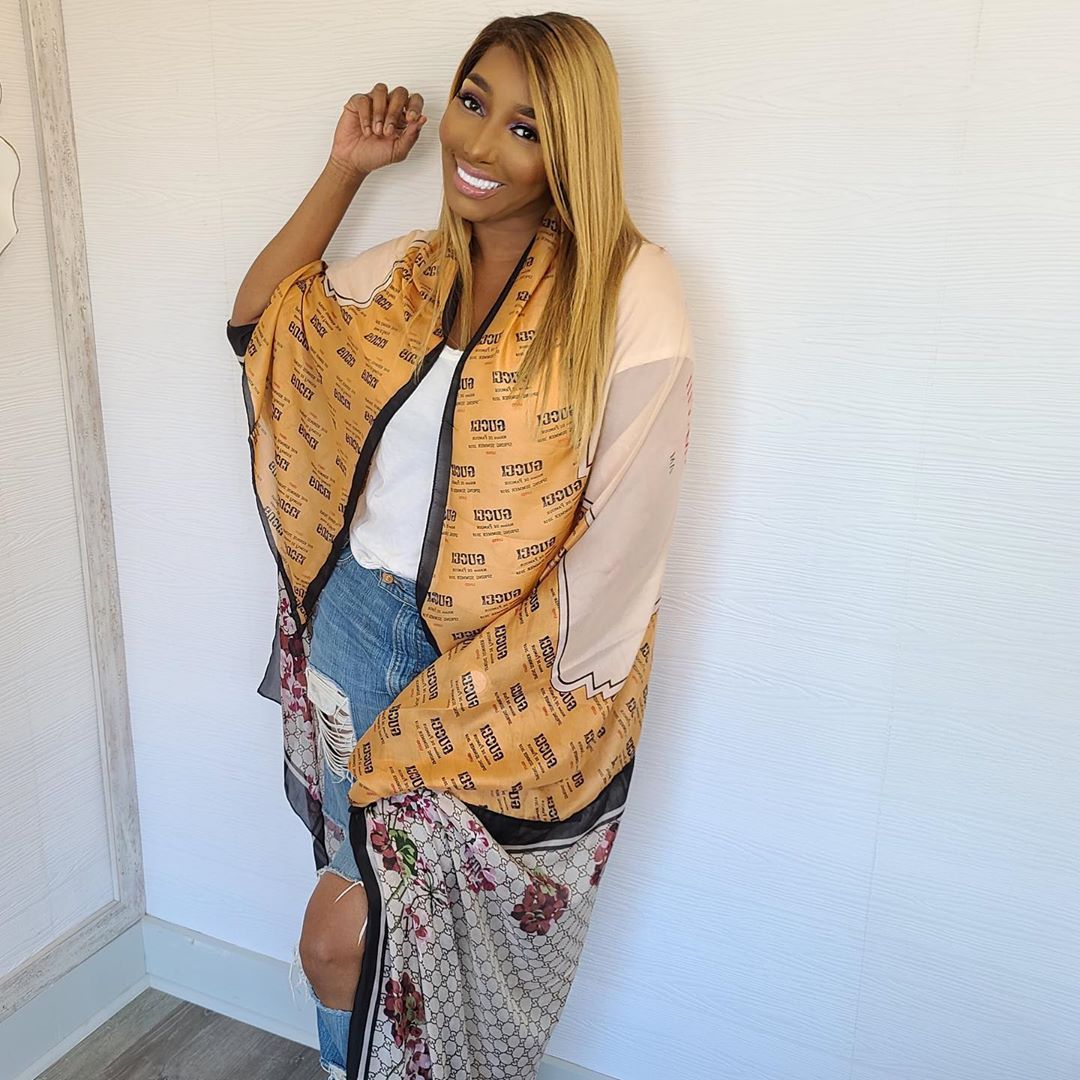 Leakes definitely didn't agree with Williams' perspective about her on Cohen's show. She also seemed hurt by what was said on the show, and she responded in kind.

If anything, Leakes may likely hit Cohen and Williams with a lawsuit for defamation. She took to her Twitter page to share lots of posts in which she slammed Cohen and threatened to take legal action.

“They gone leave my name outta these shows. Send me your best discrimation attorneys info to booknene@gmail.com ITS WAR,” she wrote.