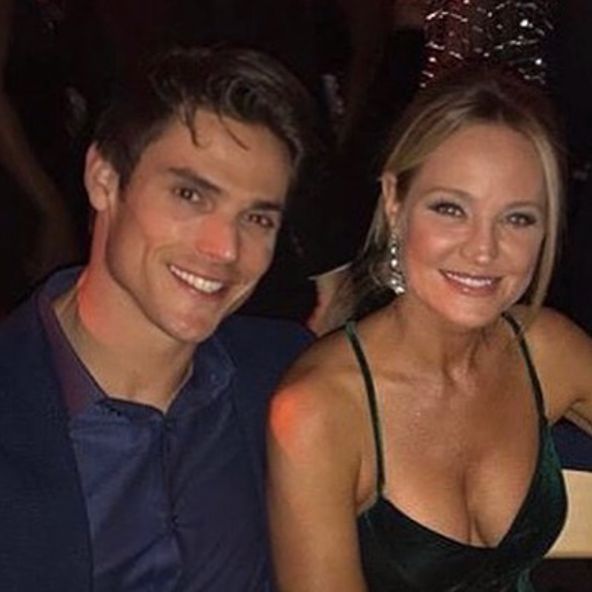 Are 'The Young And The Restless' Stars Sharon Case And Mark Grossman Dating In Real-Life?

One of soap opera's most controversial, yet popular couples could be headed for a reunion.

“The Young and the Restless” characters Sharon Newman and Adam Newman have been spending a lot of time together recently. Shadam as they're referred to by fans have become one of Y&R's hottest couples.

Although, viewers are split on whether the duo should reunite, one thing they can agree on is the chemistry between actors Sharon Case and Mark Grossman.

The onscreen connection between them is so great that many are wondering if the actors are dating in real-life. 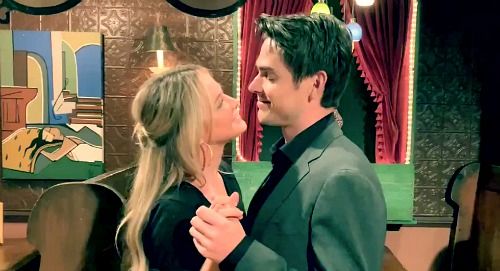 In May 2019, Grossman was cast in the role of Adam Newman on “The Young and the Restless.”

Grossman revealed that during the audition, he read lines with Case, who plays Adam's ex-wife on the show.

Grossman and Case hit it off and became fast friends. Their characters were also paired together onscreen as Sharon helped Adam readjust to life in Genoa City.

While their characters didn't pursue a romantic reunion, it appeared love blossomed in real-life for Mark and Sharon.

Fans began to notice the two leaving flirty comments on Instagram and Twitter. They even began to be spotted looking cozy together out in public.

Grossman got the soap opera community when he posted a video of him and Sharon dancing on set. The pair looked mesmerized with each other as they slow danced while on break.

The Pair Haven't Said A Word 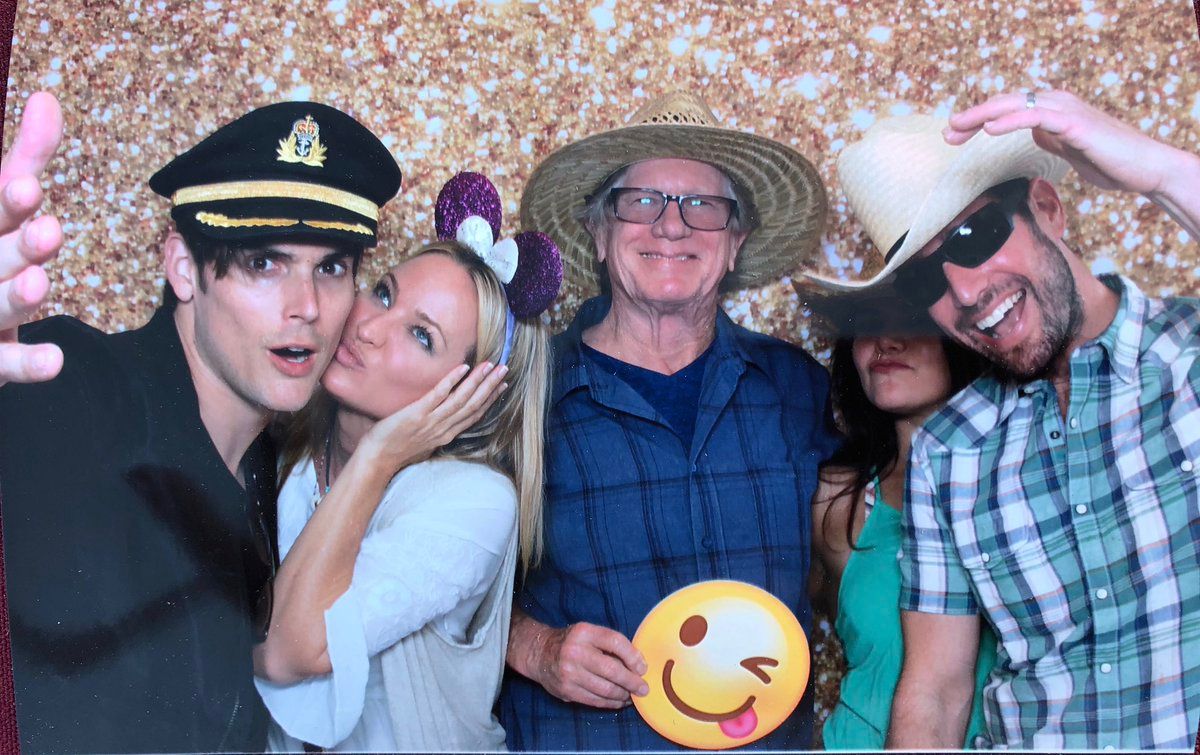 While it seems obvious that Sharon and Mark are dating in real-life, the duo has kept mum about their relationship.

Although they haven't confirmed anything, the pair continues to raise eyebrows when they post photos together on social media.

Based on the photo, it's obvious Sharon and Mark are close in real-life. In fact, the duo have even vacationed together. On New Year's Day, the couple jetted off to Hawaii for a getaway.

Given how some soap fans can be opinionated, it's no wonder Sharon and Mark have chosen not to comment about their relationship.

While a majority of fans are supportive of the relation, A few have already criticized the couple due to their 16-year age difference.

New Clues That They're Together 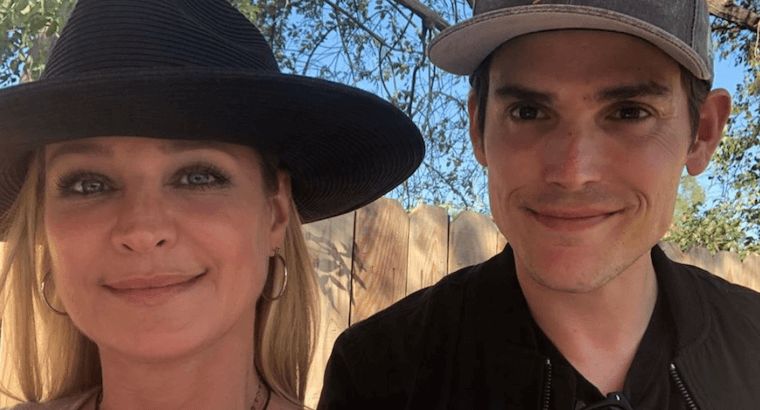 While Sharon and Mark are continuing to keep mum about their relationship, fans are convinced they are together in real-life.

Aside from their social media posts, fans are pointing to their recent scenes on “The Young and the Restless" as proof.

Of course as fans have noticed, the actors are kept six feet apart to meet the guidelines. Yet, when it comes to the scenes with Sharon and Mark, it seems they're in closer proximity to each other. Fans have also pointed out the two are touching each other during their scenes.

Since Y&R has safety guidelines, it seems like Sharon and Mark closeness and touching during filming wouldn't be allowed. However, if they were a real-life couple, then the issue wouldn't be a problem.

Aside from Sharon and Mark, Y&R is also using this method for their other real-life couple Bryton James and Brytni Sarpy.

Is A Shadam Reunion In The Works? 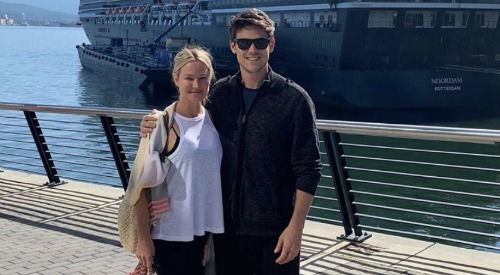 The characters Sharon and Adam have been spending a lot of time together onscreen recently.

The exes are one of Y&R's popular, yet controversial couples.

The controversy over them started when Adam kidnapped Sharon's baby girl Faith and gave her to Ashley. Believing her daughter was dead, Sharon was in a deep grief.

Sharon would then go on to form a friendship and later a romance with Adam. The two married, however eventually the truth about Faith came out.

An angry Sharon divorced Adam. Yet, as time went on, she found it in her heart to forgive him.

The two remained friends over the years and helped each other out of tough situations. Sharon even defended Adam against criticism from others.

Recently, the two were back in each other's orbits as Sharon helped Adam deal with a horrible incident from his childhood. Meanwhile, Adam's supported Sharon as she continues her battle with breast cancer.

Even though Adam told Sharon he no longer need her help, it's obvious she's still concerned about him. While Adam is committed to Chelsea and Sharon to her boyfriend Rey, it's evident there's still love between Adam and Sharon.

With theri feelings fro each other resurfacing, it seems like a Shadam reunion could very well take place.