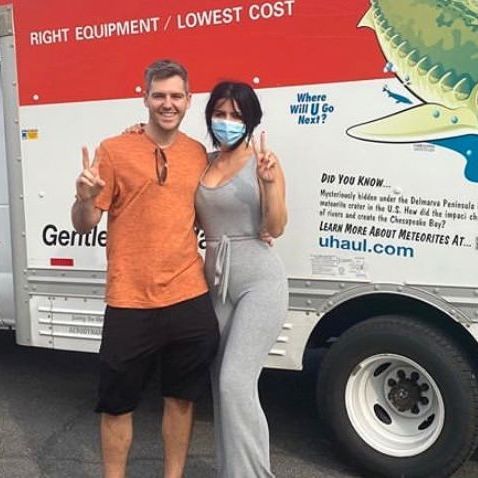 Last weekend, "90 Day Fiancé" star, Larissa Dos Santos Lima, was arrested by ICE. This came moments before she and her boyfriend, Eric Nichols, were getting ready to have their U-Haul truck sent to Colorado Springs as they were moving there from Las Vegas.

Her friend, Carmen Nys, said that she saw the couple go to a local ICE detention center to see what the problem was. Larissa then took to Instagram to tell everyone how ICE was nice to her and that they were finally on the way to Colorado. 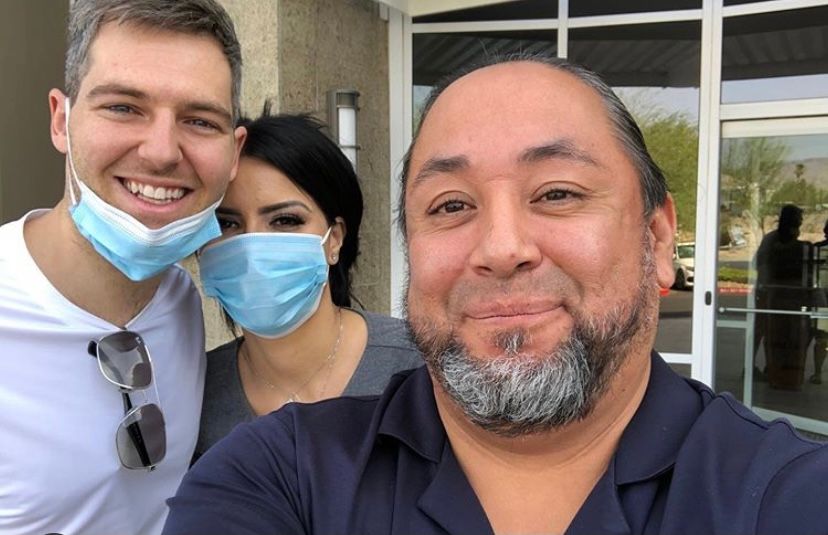 While Larissa was seen on the road with Eric, ICE may not be done with her just yet. According to TMZ, Department of Homeland Security documents state that she was arrested Saturday and released on her own recognizance. Larissa is also facing deportation in this situation as well. It also explains that she has been placed in "removal proceedings" which is in accordance with the Immigration and Nationality Act. An upcoming hearing will rule whether if she will be deported or not. 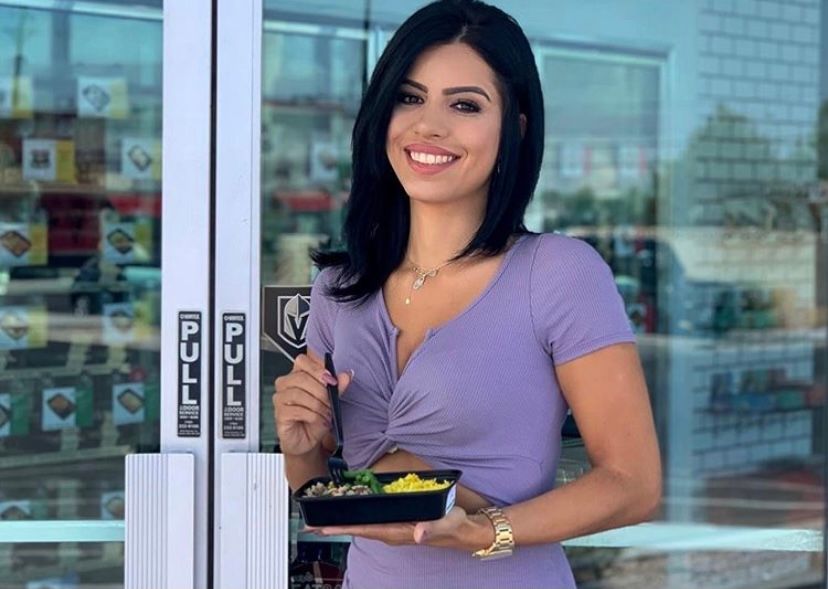 Due to the short arrest made on Larissa by ICE, a lot of users on social media viewed it as a publicity stunt to generate attention for her new appearances on 90 Day's "Happily Ever After?" series currently airing on TLC.  ICE may be considering deportation due to the fact that she was also arrested three times for domestic violence in Las Vegas. This involved her ex-boyfriend, Colt Johnson, who appeared on the show and is on Happily Ever After now as well. 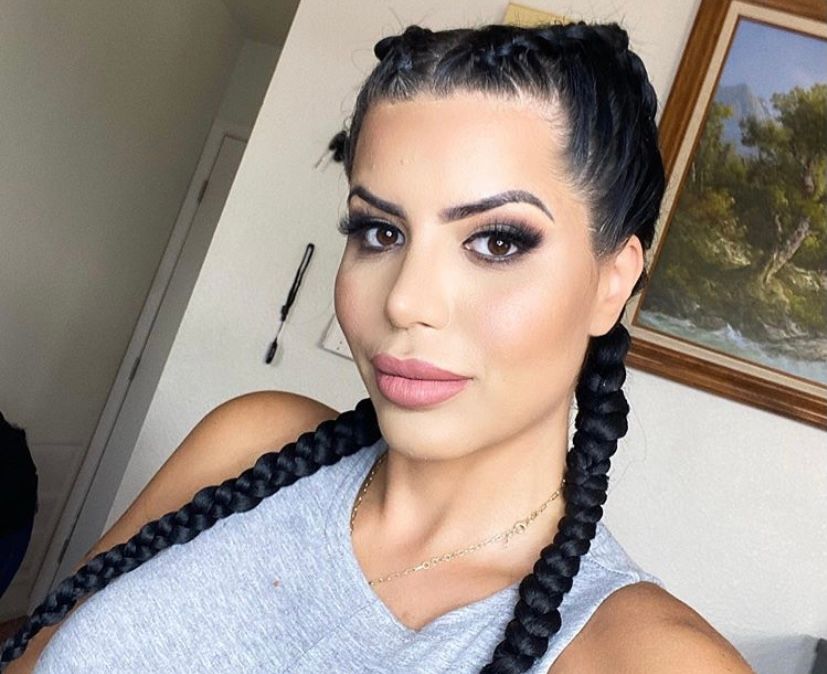 Prior to Larissa's latest arrest in Vegas, she has been making headlines for the $72,000 in plastic surgery that she's received. On Happily Ever After, Eric agreed to spend $30,000 of it and in return, he would receive the money back as a loan and paid back with interest. Dr. Lane Smith performed her surgeries in Vegas as she wanted to have the goal of looking like Kylie Jenner.  Larissa started off with operations on her breasts and nose.

Larissa Proceeded To Get Additional Surgeries After Her Breasts And Nose 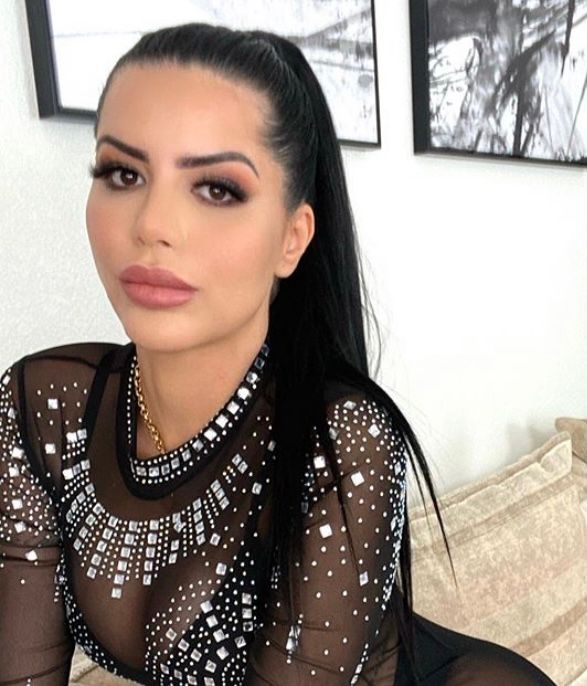 Larissa received these surgeries back in February but last month, came in for more. These additions include liposuction on her abs and waist,  removing almost three pounds of fat from her hips and a few more pounds from her waist. Some fat also went into her butt where one pound went into each glute.

TMZ also added that Larissa received botox, fillers and laser facials at the Center For Aesthetic Medicine. Last week, she also had a performance on the adult streaming platform, CamSoda.