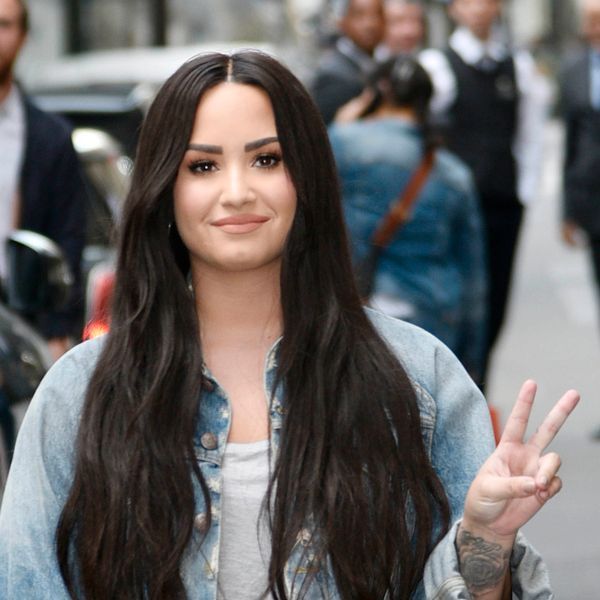 Demi Lovato's Friends Are Concerned About Her Fiancé Max Ehrich

2020 seemed to be a good year for singer Demi Lovato. Aside from making a return to music, Lovato has also found love with actor Max Ehrich.

Demi and the former "Young and the Restless" star began dating earlier this year, and after going public, the two haven't been shy about expressing their love via social media.

After suffering from some personal struggles in the past, Demi fans were glad to see the star finally find happiness.

While Max may seem like the perfect match for Demi, those closest to her have their concerns. 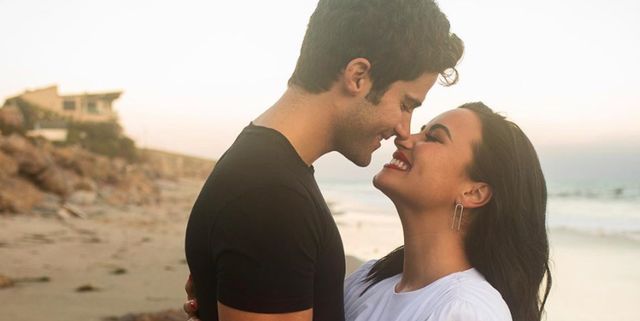 Demi and Max reportedly began dating in March of this year. When the coronavirus pandemic hit, the couple stayed in quarantine together.

During their time in quarantine, Max and Demi's relationship grew, and things began to turn serious for the couple. By summer, they were ready to take the next step in their relationship.

On July 23rd, Lovato announced her engagement via Instagram.

In the caption, Demi revealed she knew Max was "the one" from the moment they met. She also thanked her fiancé for loving her despite her flaws, and she couldn't wait to become his wife. 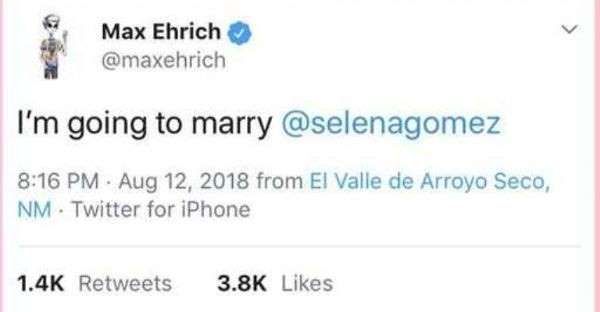 Fans dug into Max's previous Twitter activity and found he had an affection for other celebrities, one of which was Demi's former friend Selena Gomez.

In the tweets, Max gushes about his crush on Gomez calling her beautiful and expressing a desire to one day marry Selena.

Demi responded to the situation via Instagram by saying the tweets were fake and blasted people for trying to create drama. 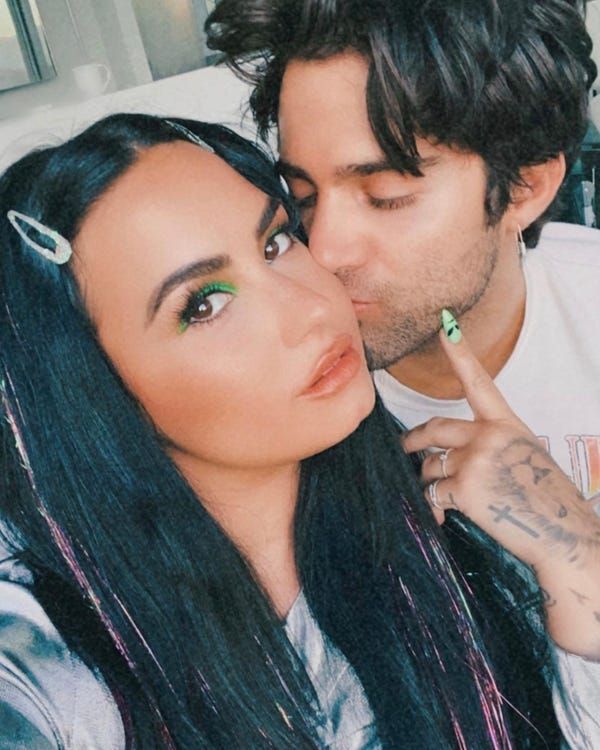 While Demi denounced Max's old tweets as fake, the singer was still upset about the situation.

Demi loves Max and believes his intentions are genuine, yet she also fears being left heartbroken.

But Demi isn't the only one concerned about Max's intentions.

The singer's friends are also expressing their suspicions about Max. They fought Max was the perfect man for Demi, but after the drama with his tweets, they're not so sure.

With their concerns about Max rising, Lovato's friends believe it's a mistake for her to marry him.

Moving Past The Drama 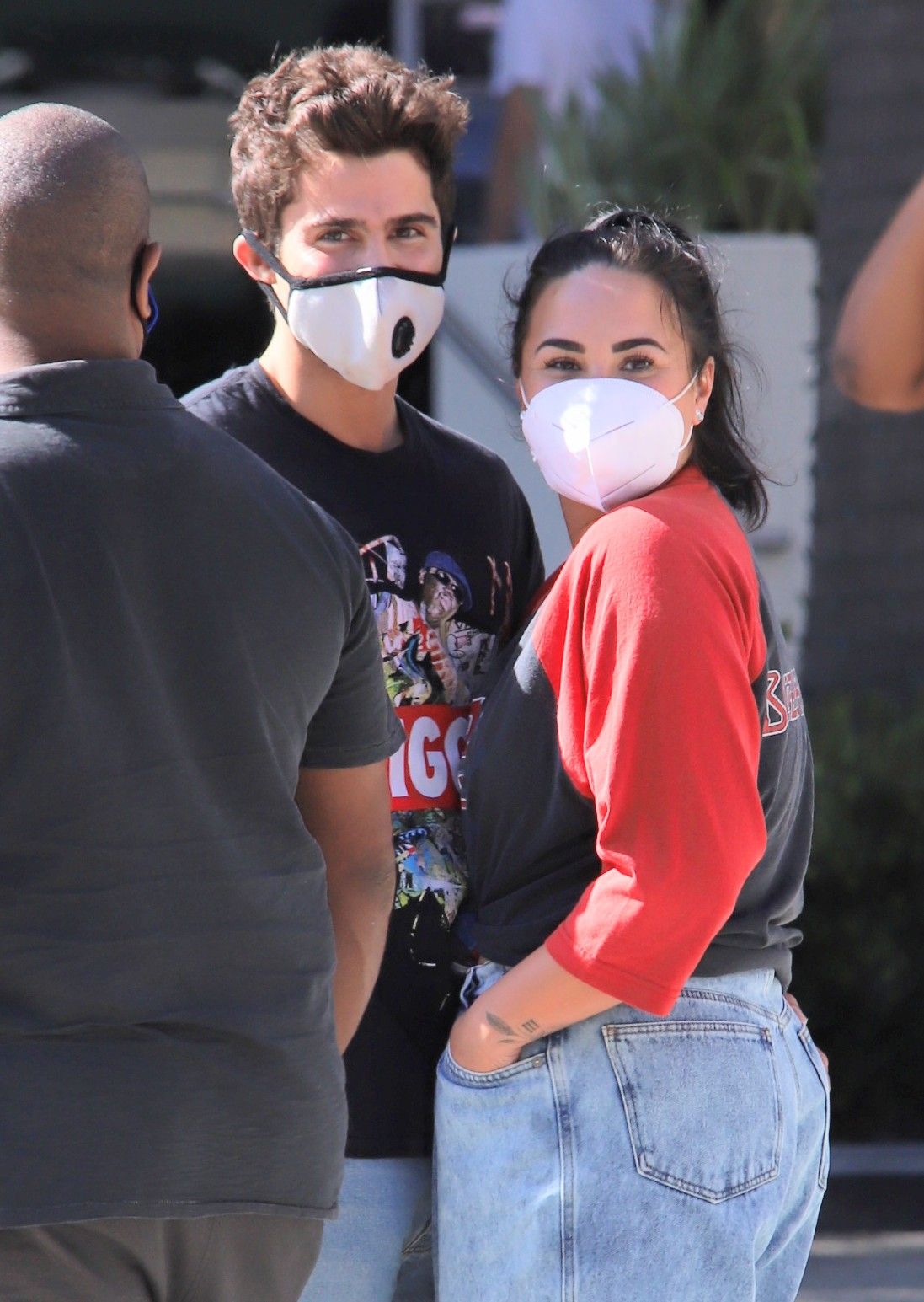 Despite the drama, Demi and Max's relationship continues to flourish.

Recently, Lovato relocated to Atlanta, Georgia to be close to her fiancé, while he films the move "Southern Gospel."

The two can't bear to be apart for too long, and Demi decided to move to Atlanta until Max finishes filming.

As for their wedding plans, Demi and Max are debating on whether to elope or have a wedding.

In an interview with PopCrush Nights, Lovato admitted she was torn about what to do. She said while an elopement is what they were considering, she also revealed she'd also love to have a big celebration with their family and friends.