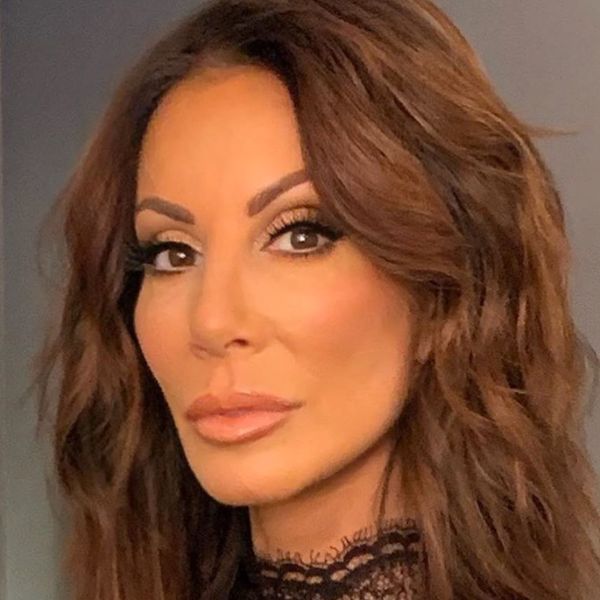 Danielle Staub may have quit her role on "The Real Housewives of New Jersey" in January but the cast of the Bravo reality series continues to be a hot topic on her podcast, "Absolutely Danielle."

In one of the series' latest episodes, via a report from Reality Tea, Danielle took aim at her former friend, Teresa Giudice, by suggesting the mother of four wasn't living in a mansion, but rather a trashy trailer, when the two of them shot the first season of the show. 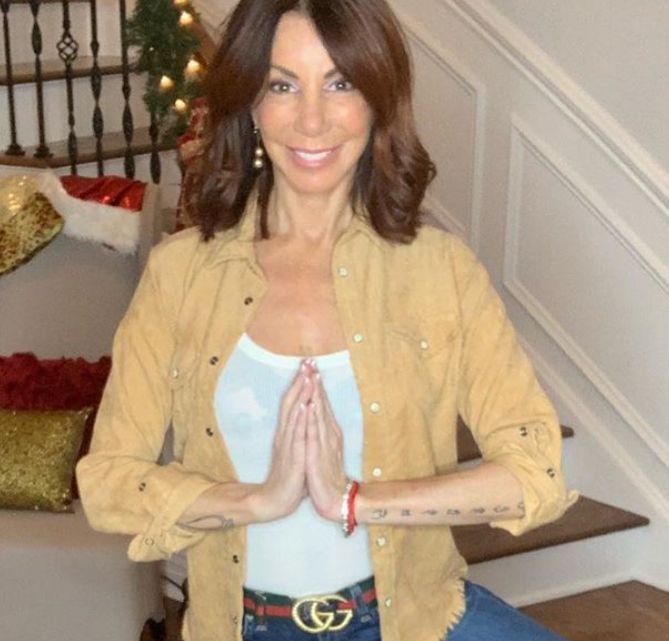 Speaking to her listeners, Danielle opened up about a house-warming party that took place during production on the debut season of "The Real Housewives of New Jersey" and suggested that the bash wasn't even held at Teresa's home.

“It was supposed to be, and it was advertised as, ‘Teresa Giudice’s housewarming party.’ I’ve had several housewarming parties. I’ve been to several, I’ve had a few of my own, I should say. And, not for nothing, they’re at your home,” Danielle explained. 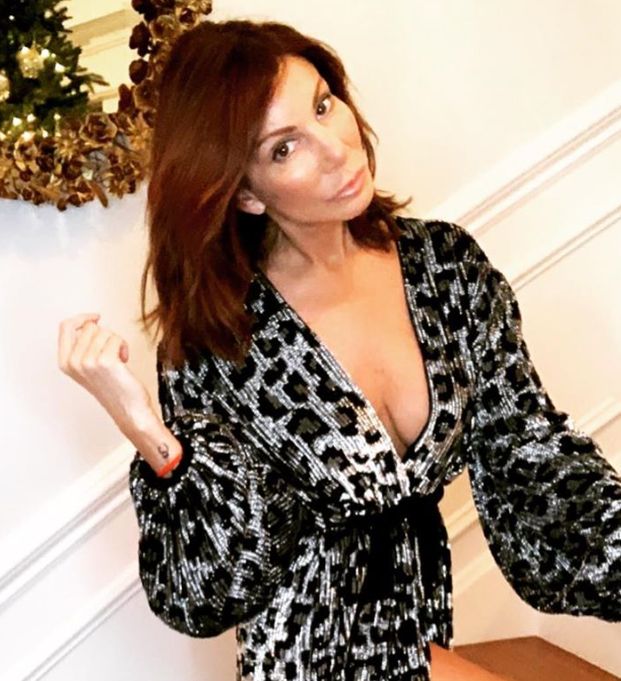 According to Danielle, Teresa's party didn't feel like a house-warming event because it wasn't at her house, which she claims was a trailer at that time.

“That’s why it’s called ‘housewarming,’ but then again, Teresa’s little brain cannot function on its own. So, I’m sure that she thought it sounded like a great idea to hide the fact that she didn’t really have a home that she was moving out of,” Danielle alleged. “She was living in a trashy trailer with linoleum floors." 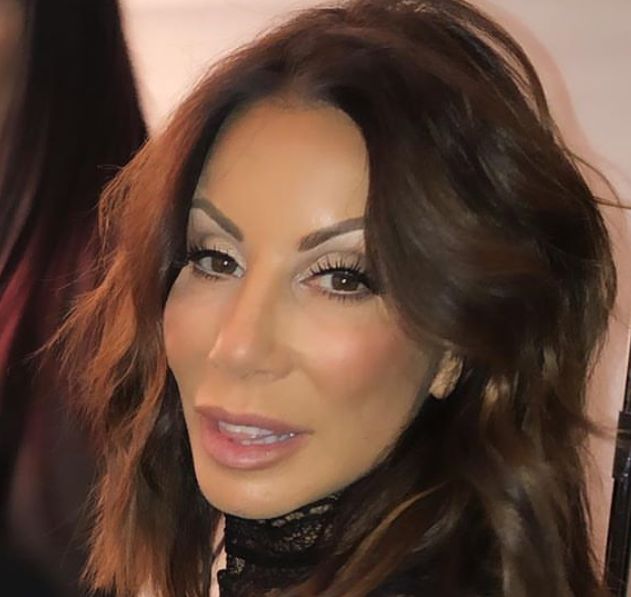 Danielle went on to suggest that Teresa never took pride in her home, which was evident by the fact that she never filmed there.

“Teresa never took pride in it or she would have showed it on a reality show instead of filming at [Jacqueline Laurita]'s house all the time. Even her interviews were at Jacqueline’s house,” Danielle claimed. 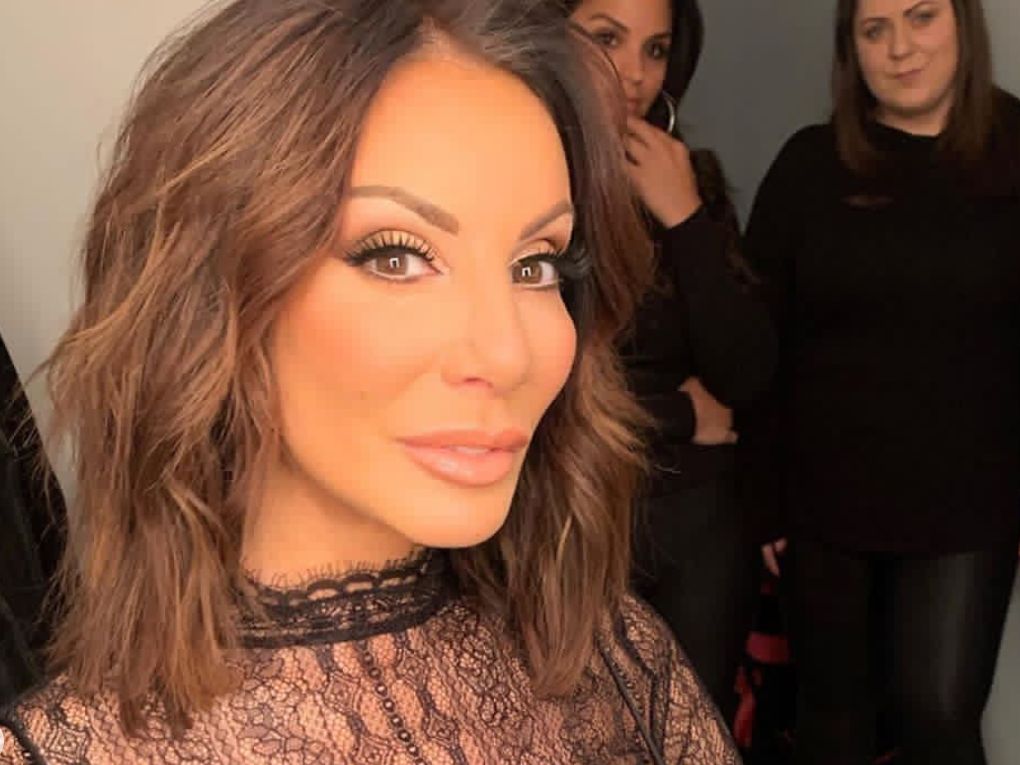 As fans of "The Real Housewives of New Jersey" may know, Danielle and Teresa went to war during the first two seasons of the show but later made amends after Teresa spent time behind bars.

Then, at the end of the show's 10th season, the ladies had a falling out yet again and have remained estranged.

The cast of "The Real Housewives of New Jersey" is expected to return to Bravo later this year or early next year for new episodes of season 11.