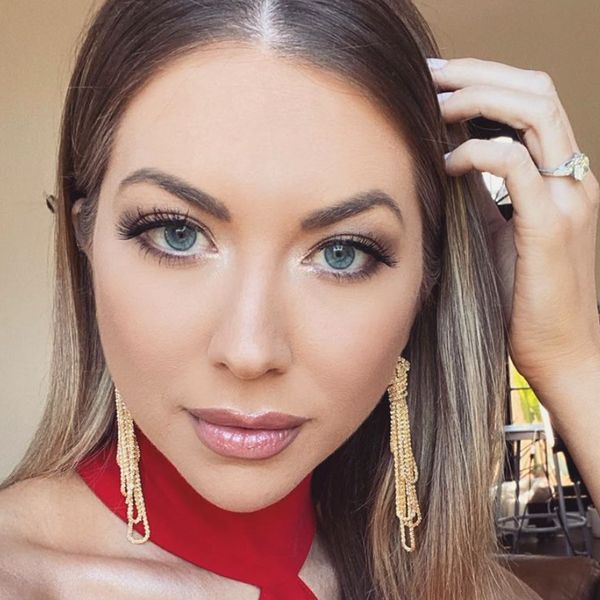 Stassi Schroeder is set to appear in her first televised interview since being fired from "Vanderpump Rules."

Months after Bravo cut ties with the former podcast host and fashion blogger, Stassi is set to appear on "The Tamron Hall Show," where she will open up about cancel culture.

While a sneak peek at the upcoming episode has not yet been shared, Tamron Hall spoke to the TV Insider earlier this week, where she teased viewers about what was to come for the ex-reality star.

Stassi Schroeder Will Address Her Past Mistakes 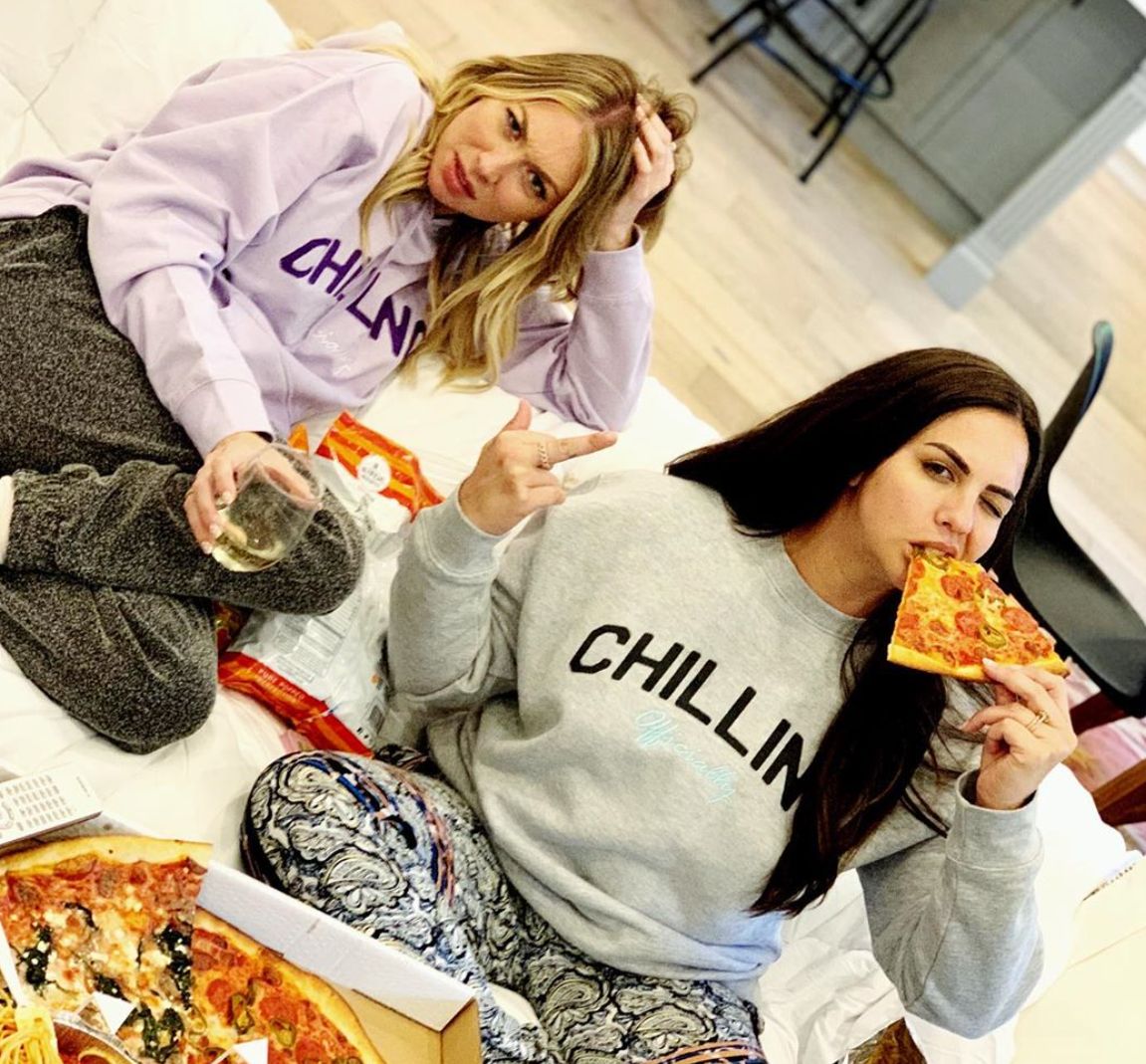 During Tamron's interview, she revealed that when Stassi appears on her show, she will be speaking out about the mistakes she made leading up to her firing.

"We're able to dig into people who want to admit that they've made mistakes," Tamron explained. "Stassi Schroeder from 'Vanderpump Rules,' she believes she's a victim of the cancel culture after saying some pretty awful things."

As fans may recall, Stassi took aim at African Americans on her podcast, claiming that they are the only group of people who've complained about not getting enough Oscar nominations. 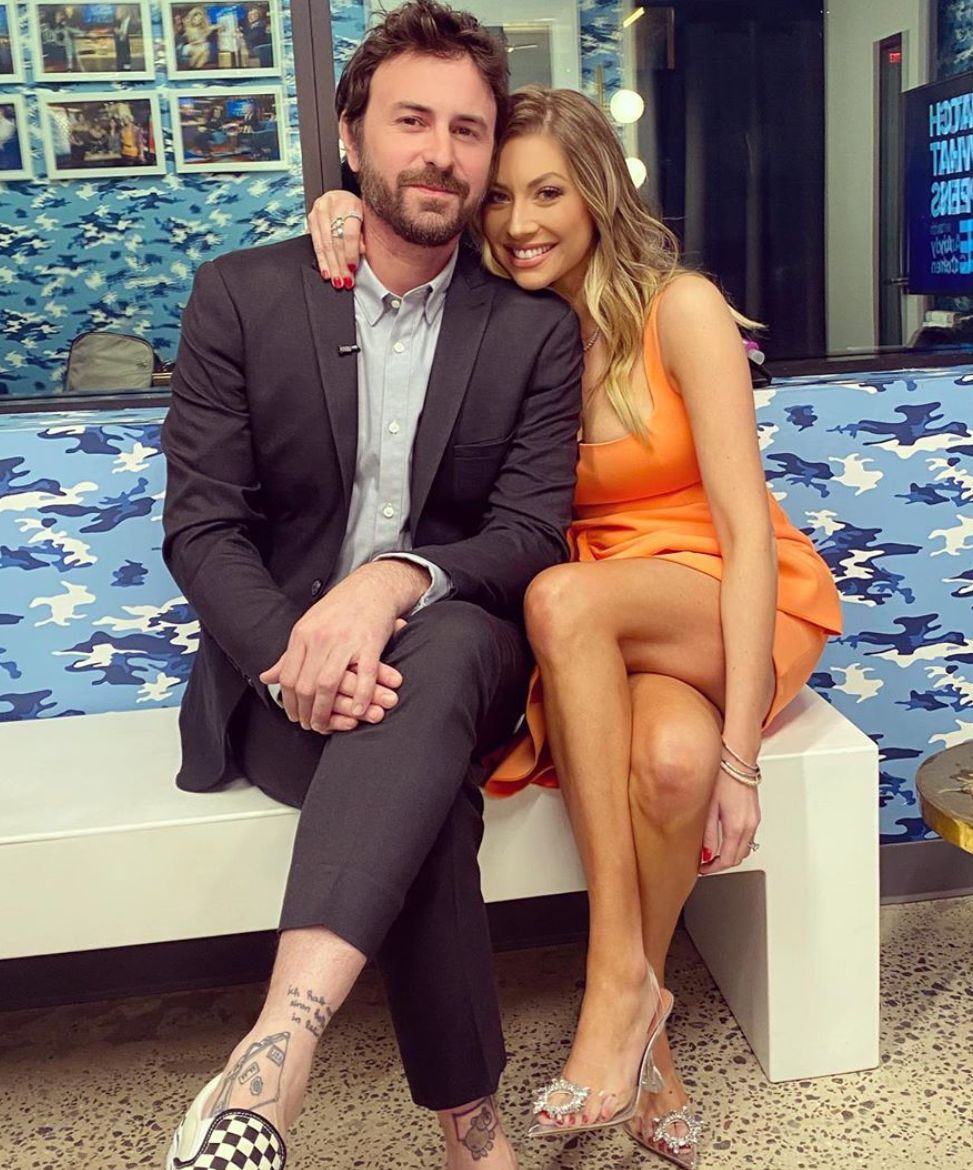 "But what is her story of redemption? What does she want the public to really know about her?" Tamron continued.

In addition to making disparaging remarks about the African American community, Stassi reportedly accused her former "Vanderpump Rules" co-star, Faith Stowers, a Black woman, of committing a number of crimes that she didn't actually admit.

As fans of the Bravo reality series may recall, Stassi and Kristen Doute reportedly suggested Faith was a wanted woman who had drugged men and stole from them after seeing a wanted ad for someone who looked similar. 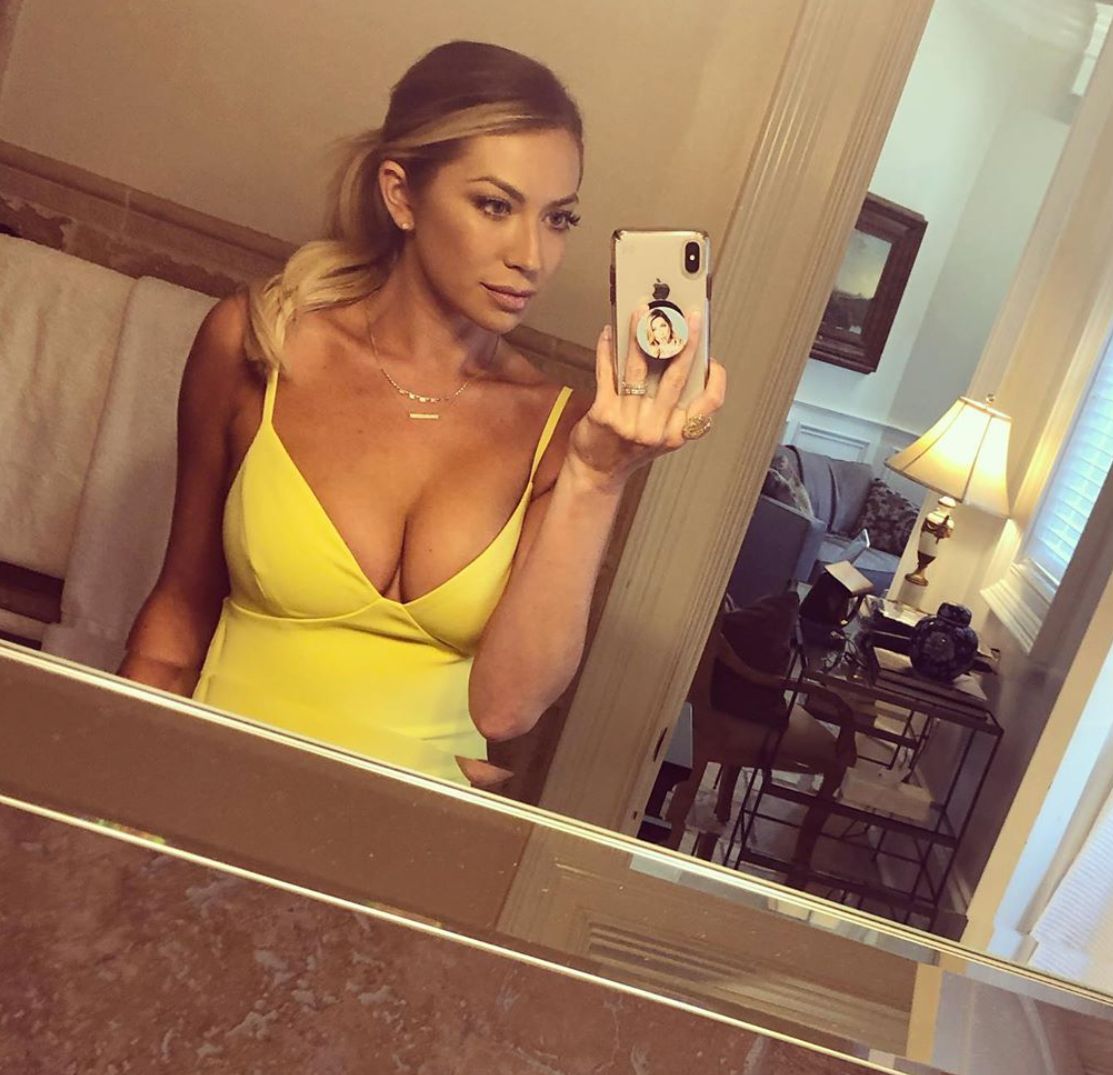 Prior to the allegations being made, Faith had an affair with Jax Taylor, who was dating now-wife Brittany Cartwright at the time. So, from the outside looking in, it sure looked as if Stassi and Kristen were attempting to get revenge on Faith by accusing her of crimes she didn't commit.

Luckily, Faith was never arrested for these crimes and ultimately, the woman in the photo was taken into custody.

Faith appeared on just one season of "Vanderpump Rules" before leaving the show and accusing her cast mates of racist behavior. 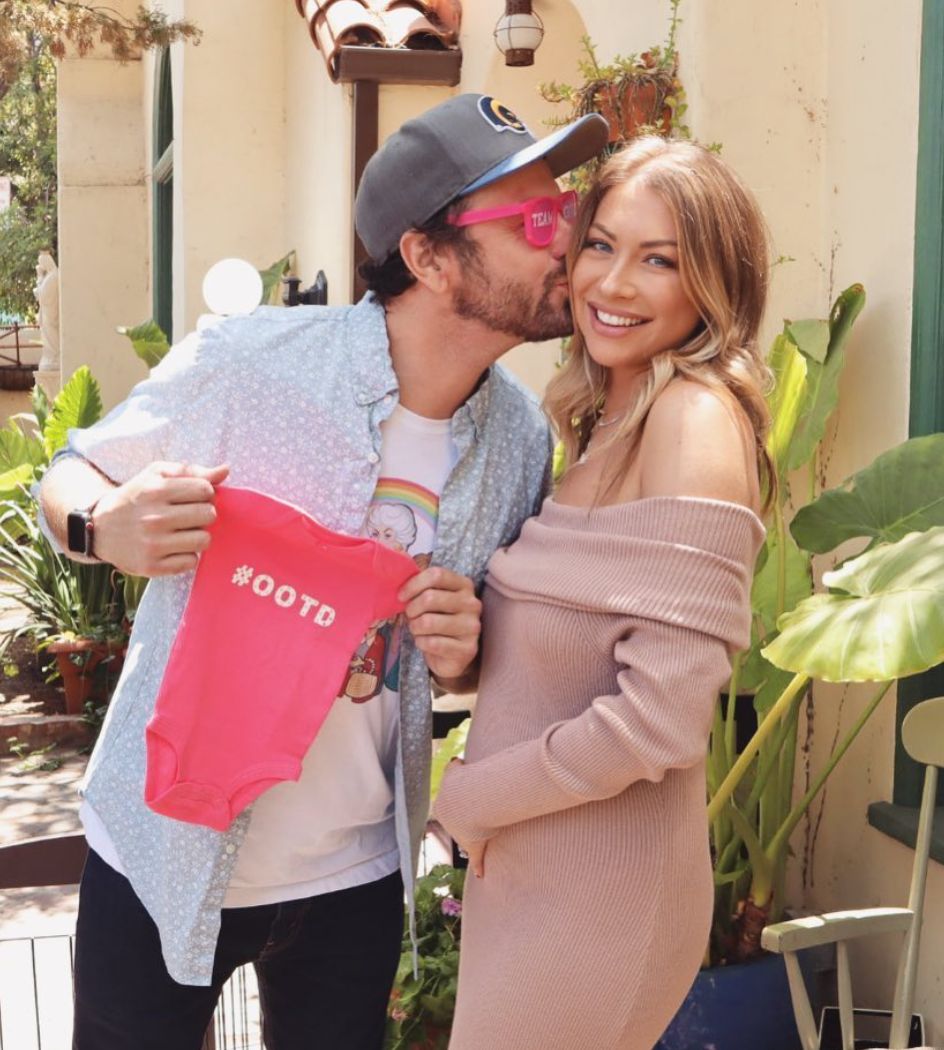 While Stassi will no longer be filming her life for the "Vanderpump Rules" cameras, she has plenty to look forward to. Not only are she and her fiance, Beau Clark, planning to tie the knot in Italy next year, they are also preparing for the upcoming arrival of their baby girl, who is due in January.

As for the rest of the cast of the Bravo reality series, they are hoping to begin filming on the upcoming ninth season of their show soon.