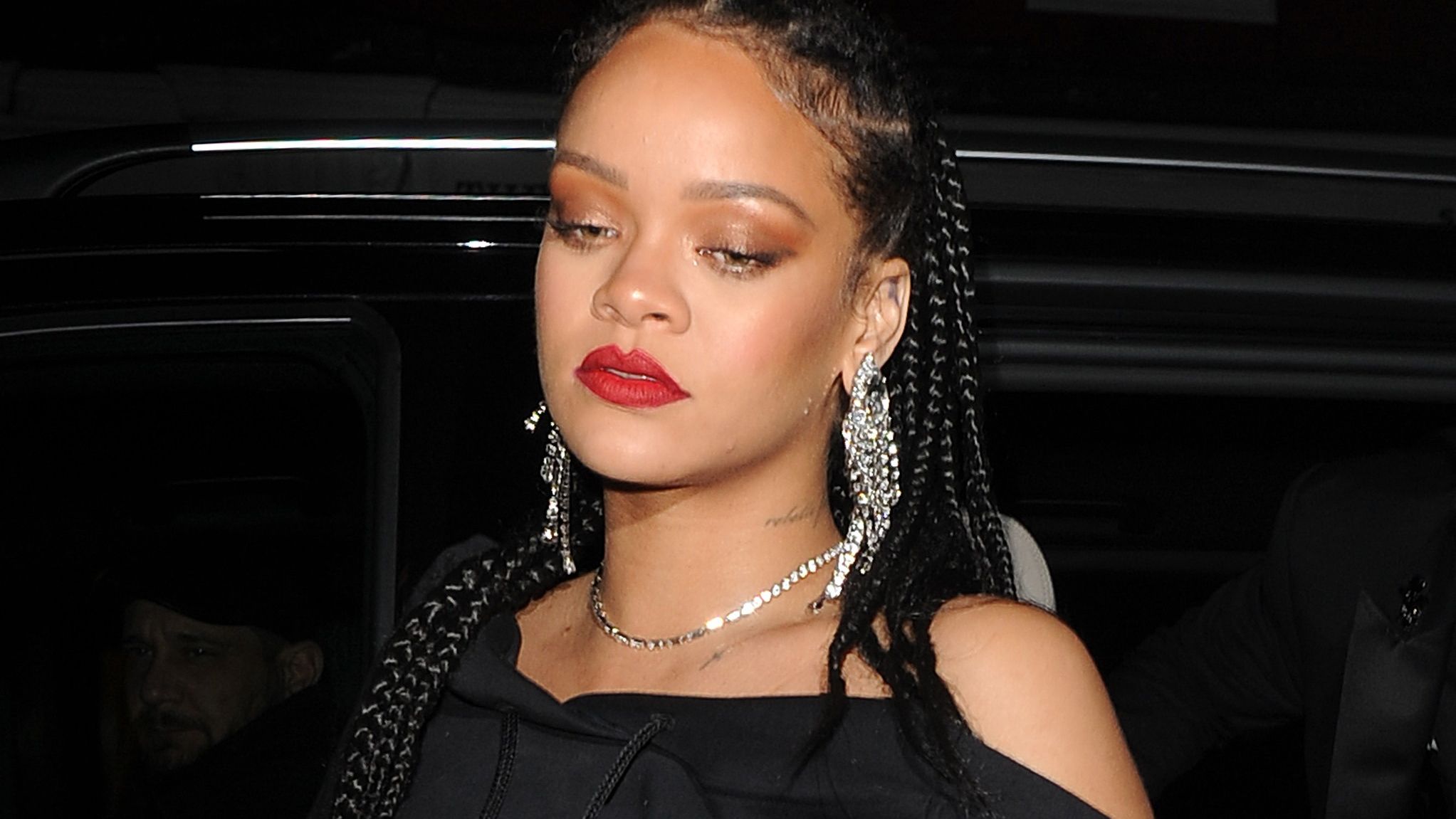 Rihanna appearing with visible facial bruises, swelling, and a black eye has sparked both confusion and, seemingly, a revisit of the 32-year-old singer's 2009 assault drama with rapper Chris Brown. Rihanna was today confirmed to have suffered a minor incident on an e-scooter ahead of the weekend. Photos obtained by TMZ showed the Fenty founder in Santa Monica, California, where RiRi removing her shades revealed her face – clearly, she'd gotten into a bit of a scrape.

The internet doesn't sit still when it comes to an A-Lister who was a victim of domestic violence. Check out what's going on below.

Rep Quickly Confirms What Went Down 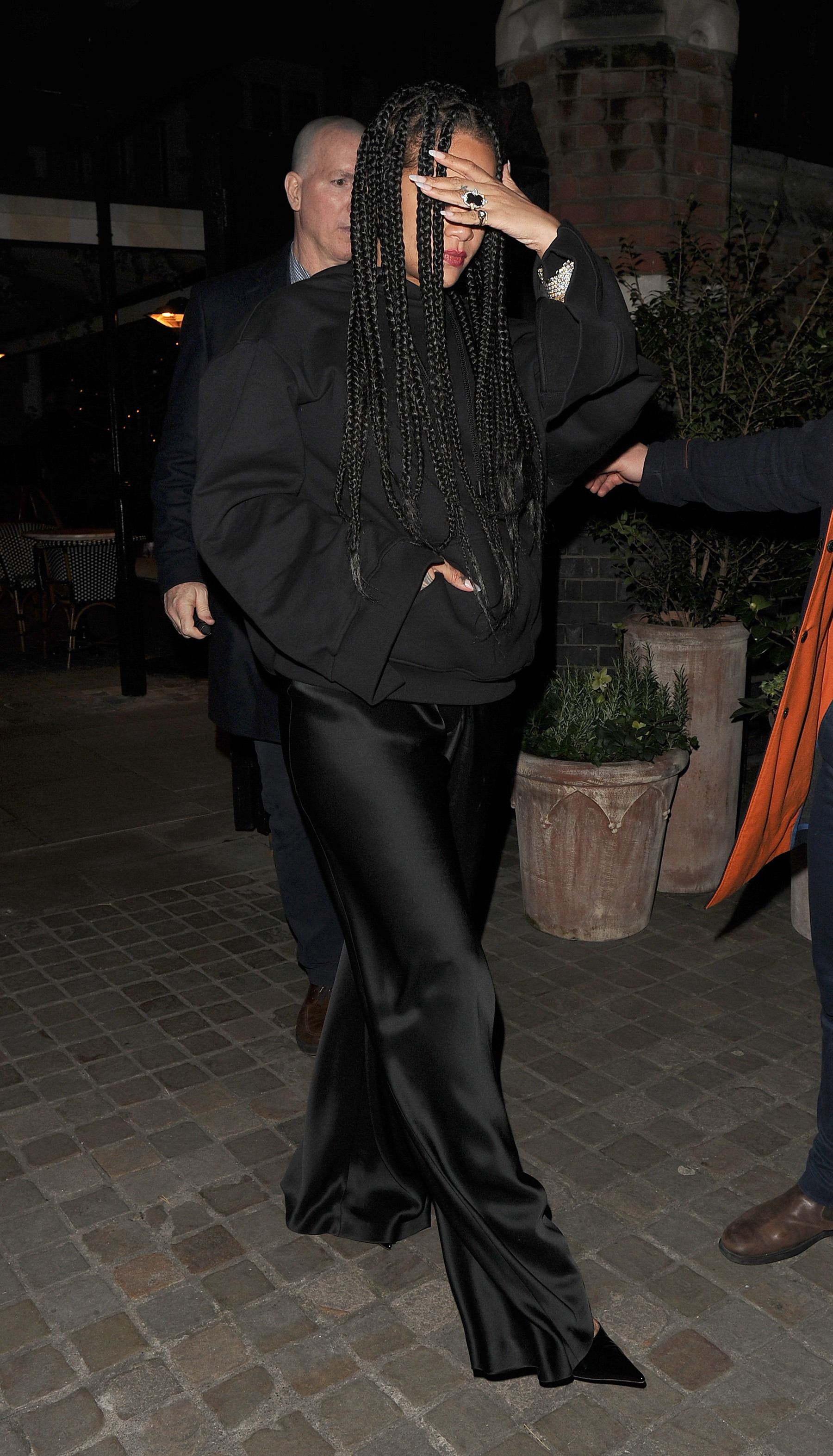 Scroll for the photos seeing Rihanna shot at night and in profile, although the "Umbrella" singer's bruises were visible. Per TMZ, media outlets jumping on the news were already joining up dots to Rihanna's abusive ex Brown, but the singer's rep confirmed her e-scooter had flipped over a few days ago.

The photos were quickly posted to The Shade Room where, despite it not being Rihanna's Instagram, users seem to have the SavagexFenty designer's back. Brown brutally assaulted then-girlfriend Rihanna over ten years ago after the two got into a fight in his car. The "Forever" singer sees the incident almost a part of his identity. At the very least, his past. 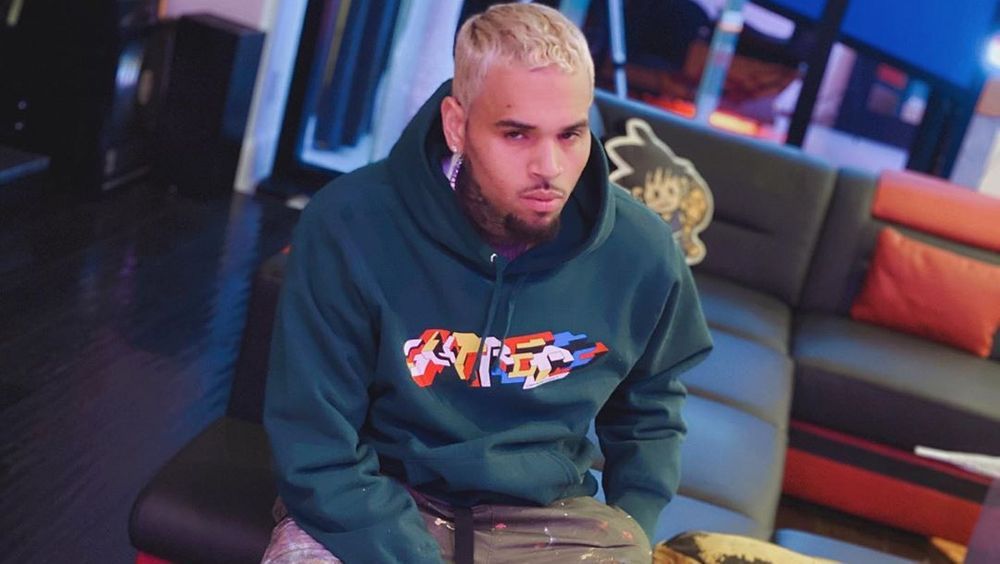 Over on The Shade Room, shade was being thrown – right at Brown and amid headlines Rihanna is making as a dug-up 2012 interview saw her state still loving him.

Click here for the photos. The comments got straight to the point – "Chris brown ain’t do it so don’t start that Sh-t 😂," was a hugely-popular one. For many, however, Rihanna's painful history being trolled around wasn't appreciated. Regardless, over 2,000 users liked a comment reading: "Thought Chris Brown hit her again 💀💀💀." 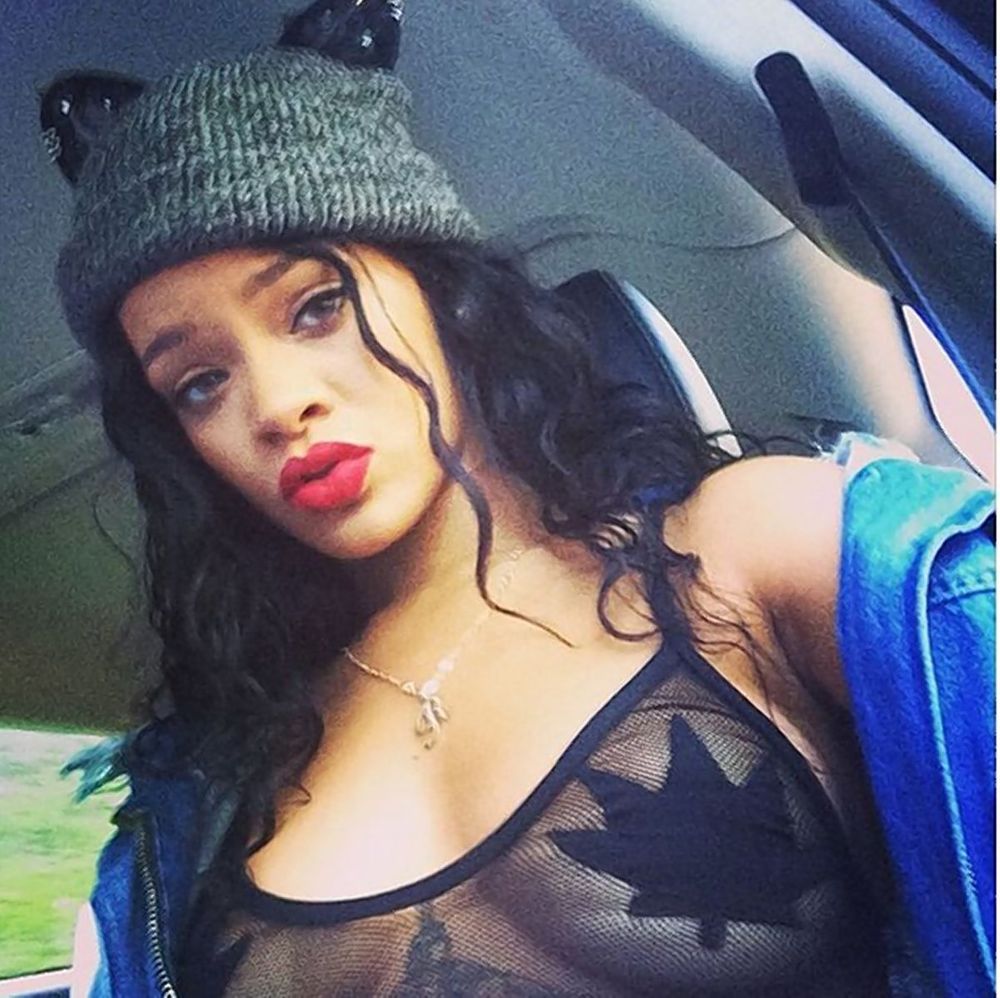 The 2009 incident, which saw Brown placed under probation for five years and sentenced to six months community service, is back in the news after a 2012 Oprah Winfrey interview saw Rihanna seemingly state she still loved the rapper at that date.

"I think he was the love of my life. He was the first love. And I see that he loved me the same way... it's not even about us being together. I truly love him. So the main thing for me is that he's at peace. I'm not at peace if he's a little unhappy, or he's still lonely." 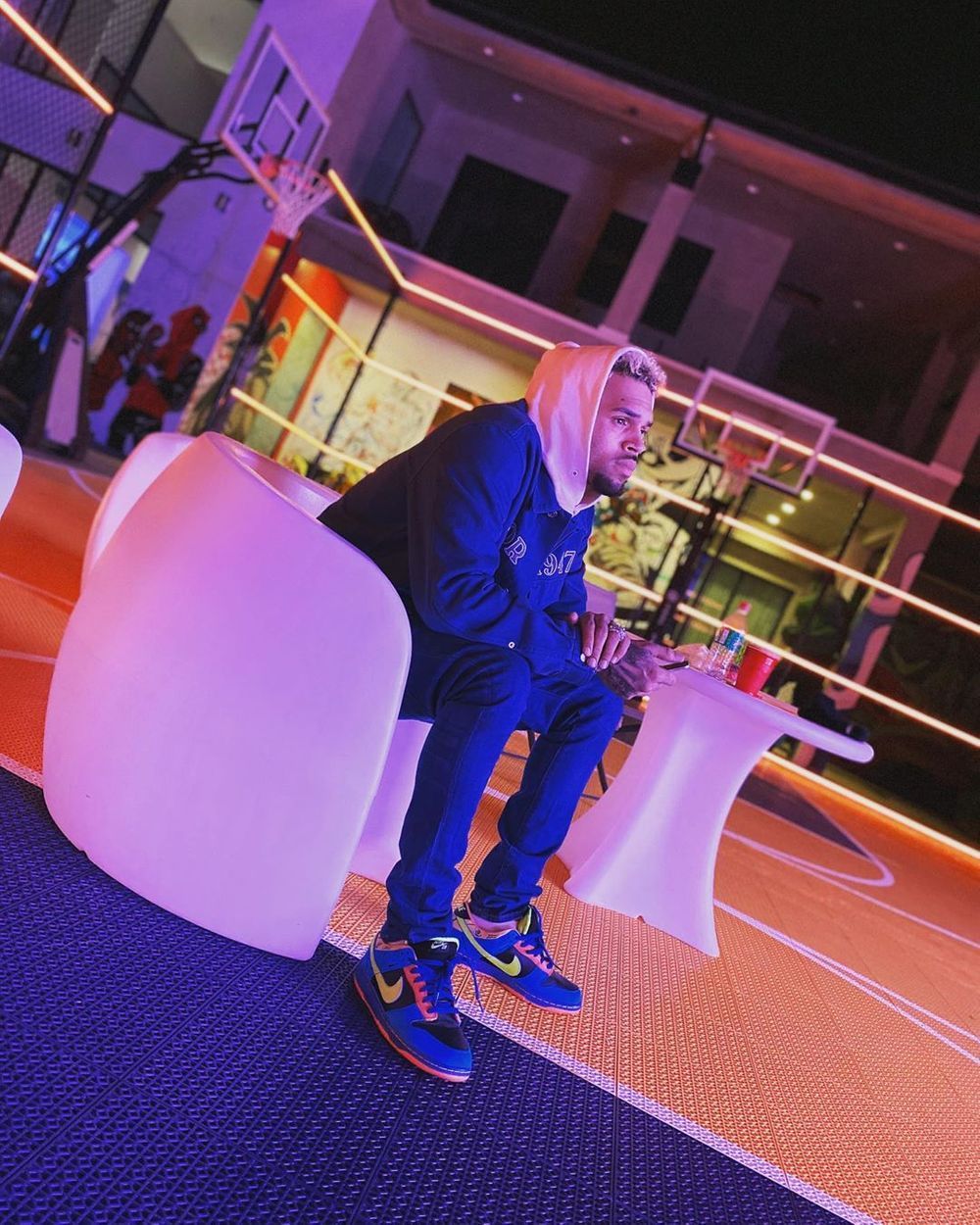 On the one hand, the comments bringing up Chris Brown proved popular – likes don't lie. On the other hand, users were quick to slam the snide replies. One fan wrote:

"I don’t get this toxic behavior from you “fans”.. if someone kept reminding you in a joking manner how you got physically abused by the man you loved and you’ve forgave since, how would you feel? I know it’s 2020 and we all live for dark humor but some things are off limits, grow tf up."