Christina Milian stripping down to pineapple undies is proving a win-win. The SavagexFenty ambassador likely shifted a ton of merch from 32-year-old Rihanna's best-selling brand via her latest promo, but she also landed herself a giant pile of compliments.

Christina, 38, updated her Instagram ahead of the weekend with a sizzling shot featuring her stunning post-baby curves and a giant platter of fresh fruit. Clearly, the "Dip It Low" singer and Netflix face's followers couldn't help but make puns on the edibles. Check it out below. 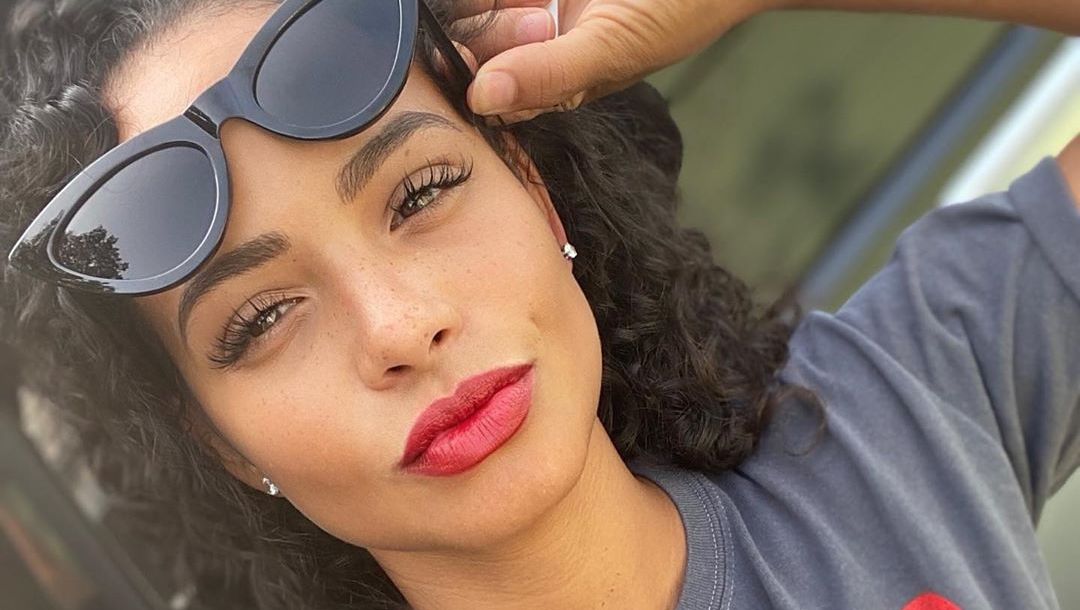 Been Down The Food & Undies Route Before 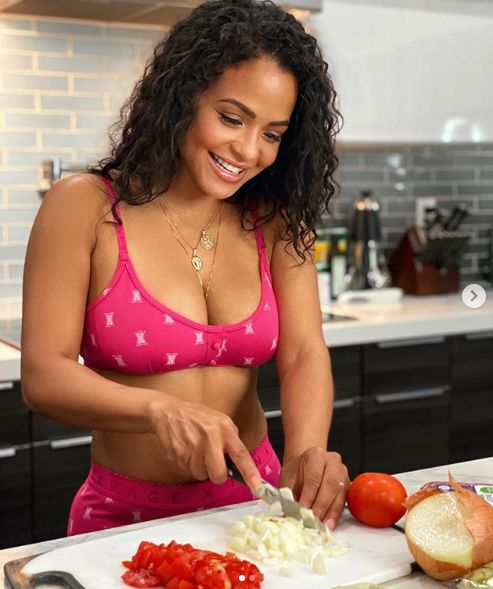 Scroll for the photo. The above one came earlier this year as the Beignet Box founder stunned IG in pink SavagexFenty undies while chopping vegetables.

Christina, who was recently warned to watch her mouth as 35-year-old Draya Michele seemingly lost her SavagexFenty gig after her ill-received joke about Megan Thee Stallion's shooting, had been photographed outdoors and posing amid grass and on a wooden table. The "Falling Inn Love" actress wore sexy pink undies with fun pineapple prints on them –they're two for $29 for SavagexFenty VIP members. 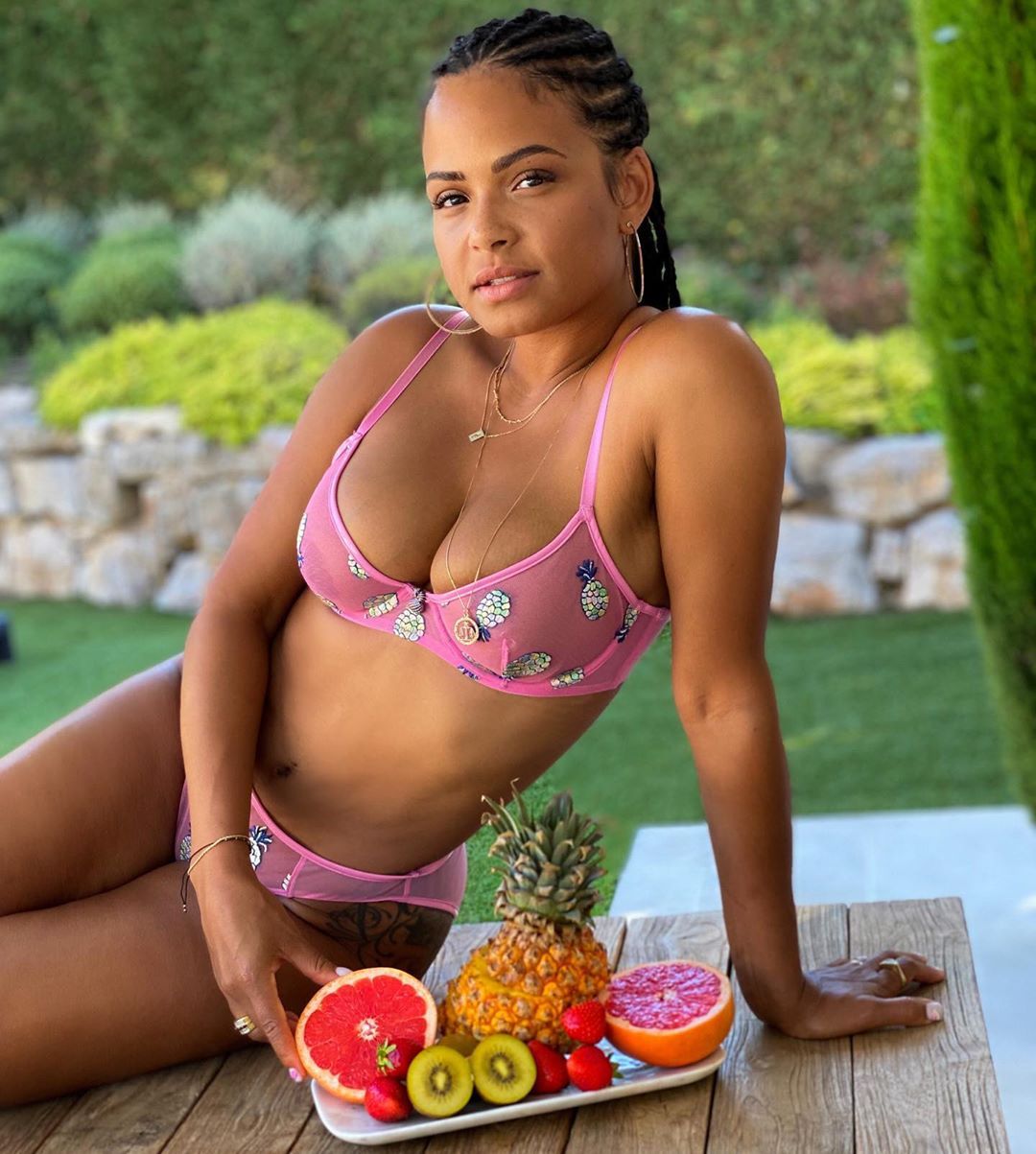 Milian, whose post-baby curves have been a headline-maker since she welcomed son Isaiah back in January, had her followers floored. The singer and actress' snap-back figure regularly sees her 6.4 million followers refusing to believe she ever gave birth.

Throw in a platter of pineapple, grapefruit, strawberries, and kiwi fruit in, though, and you're just asking for the comments. A caption read:

Replies weren't trolling, but they were teasing: "Such beautiful grapefruits 🤣🤣🤣," one fan wrote, and it kept on going.

Not A Melon In Sight, But One Fan Can't Help Themselves 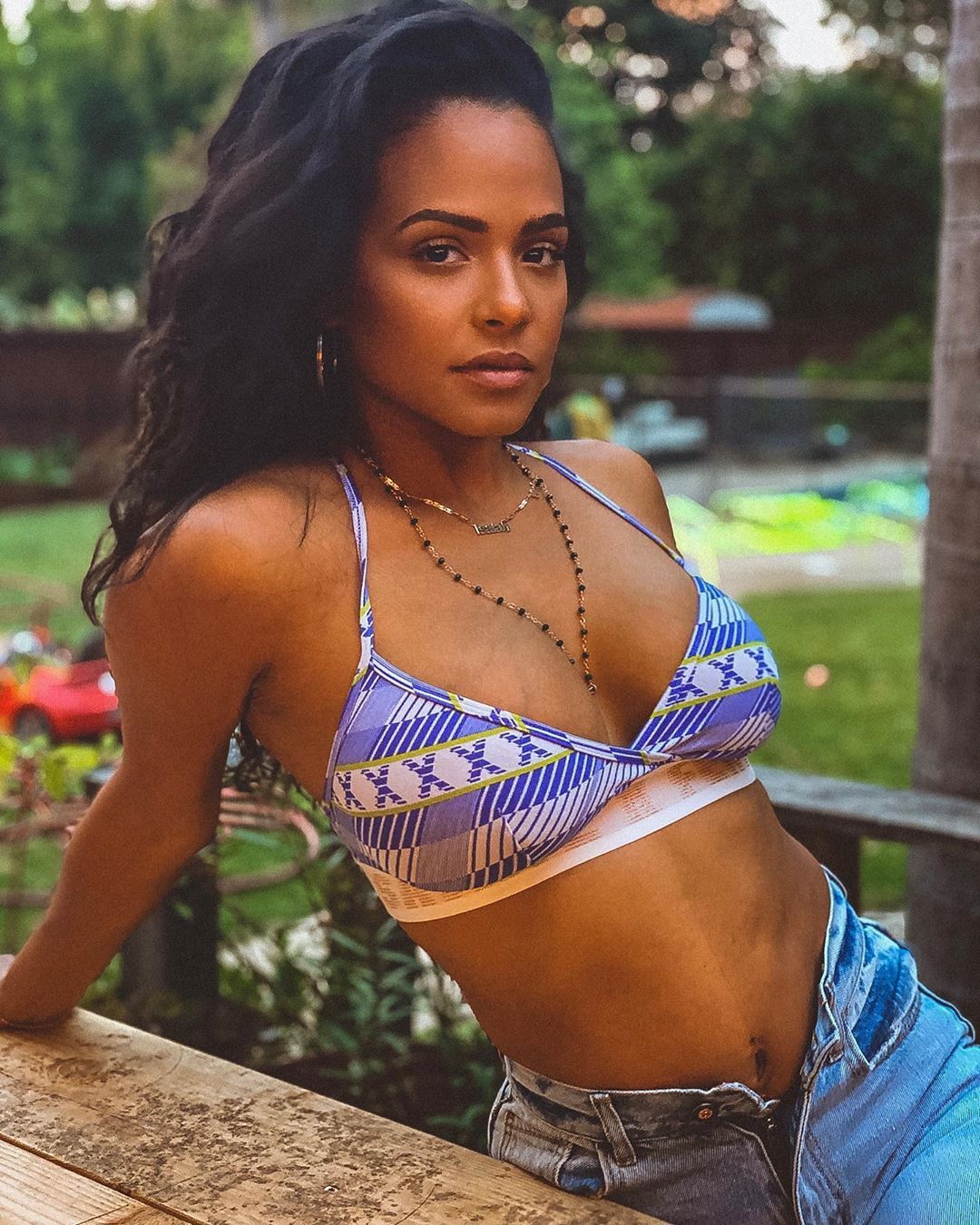 Christina, who was also told she was "fineapple," received plenty of variations on the fruit comments: "Gotta love them delicious melons," one user wrote.

Rihanna's brand, now fronted by an army of celebrities, also receives promo via stars including Normani, Kash Doll, B. Simone, and its main summer 2020 face, "Savage" rapper Megan Thee Stallion. Rihanna herself recently appeared in a promo photo for her range – while taking out the trash in her underwear.

For Christina, though, life is solidly about motherhood right now. Even if she's swimming in business gigs. 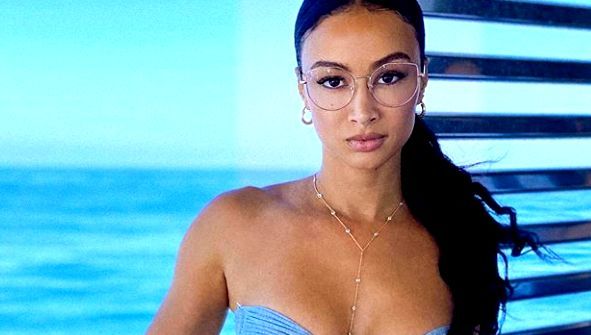 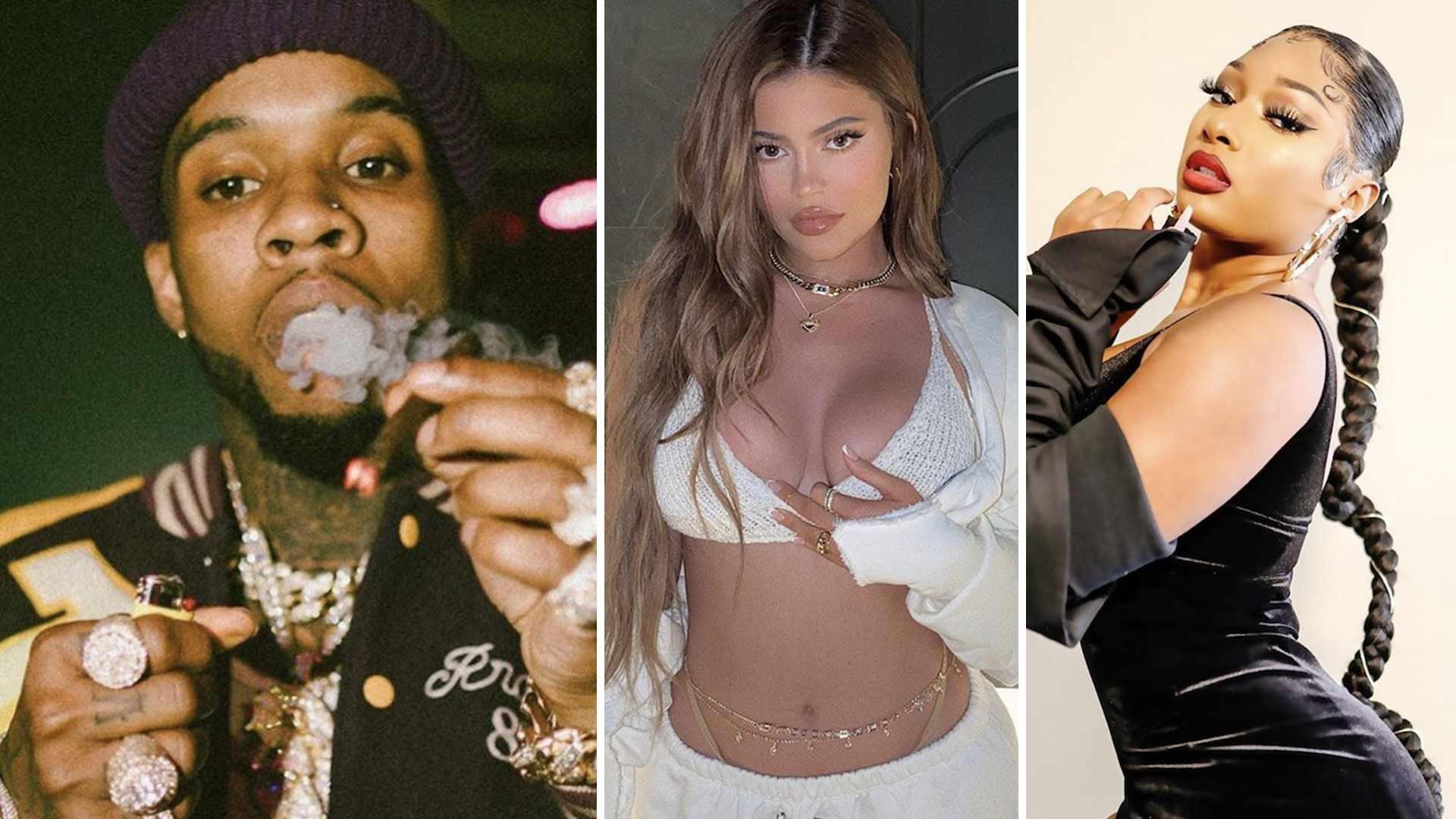 Calls Herself A 'Hustler' 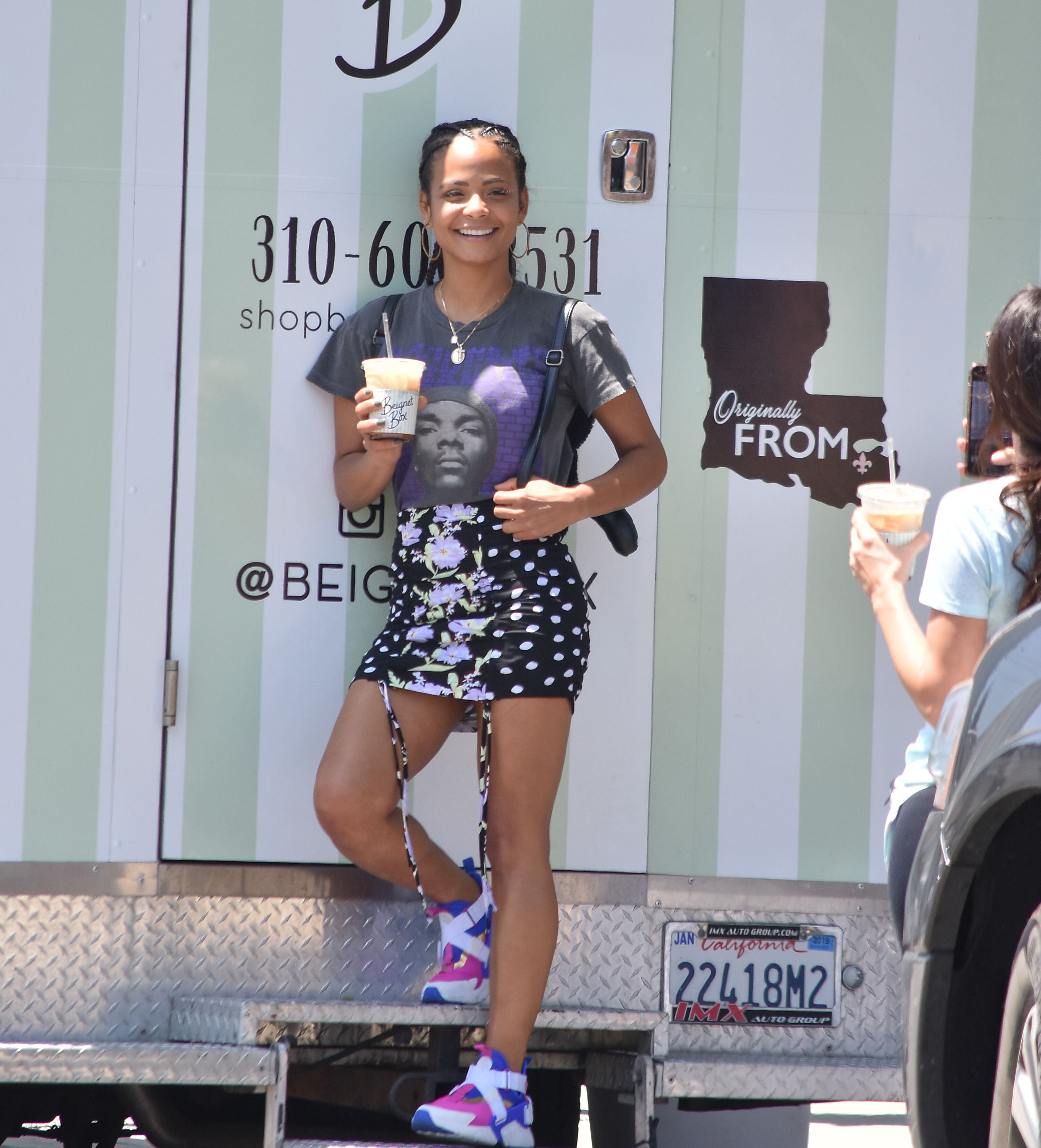 “As much as I’m a hustler, I’m also a family woman, and this is the most important time in my baby’s life right now. You’re never going to feel like any time is good enough. I’m just happy to be able to spend this quality time with the baby." 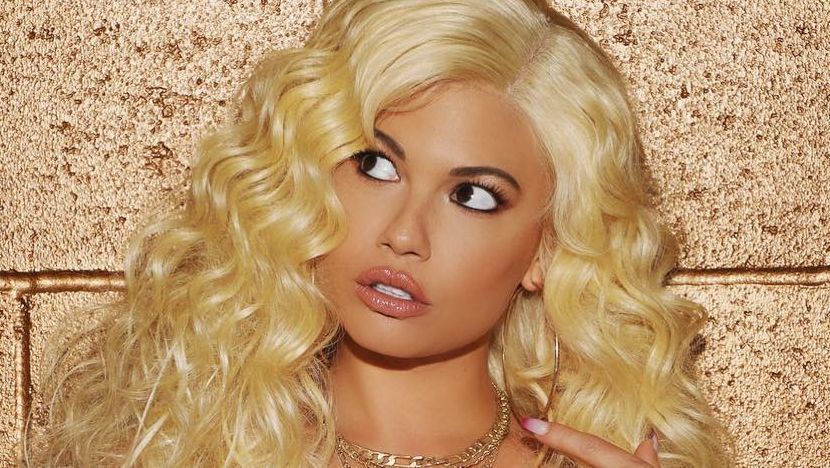