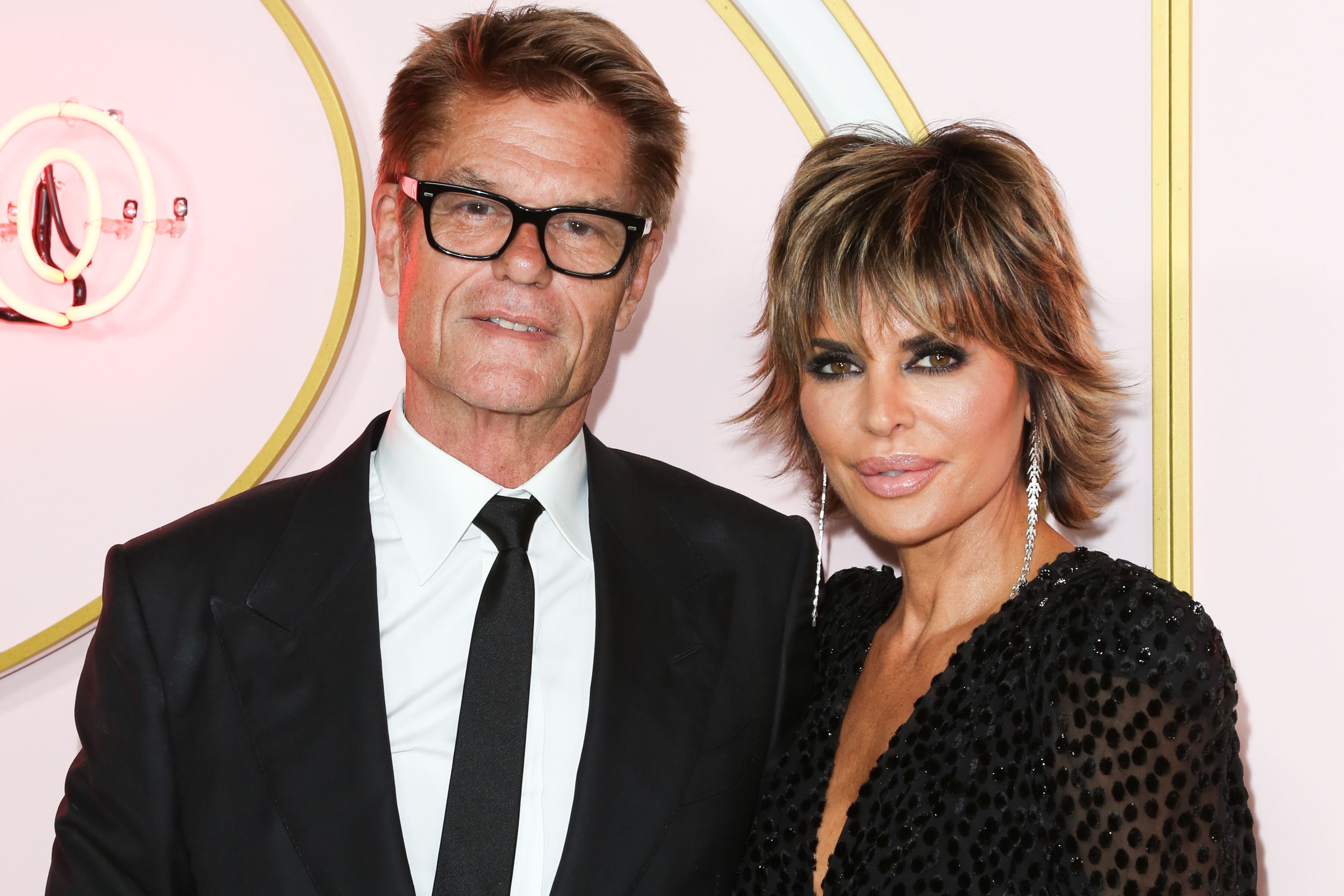 Lisa Rinna has been happily married to her husband Harry Hamlin since 1997, but before the two got together he had a three-year romance with Ursula Andress, who is famous for playing "Bond girl" Honey Ryder in the iconic Dr. No.

The women of "Real Housewives of Beverly Hills" were on a trip in Rome, and during the most recent episode Rinna remarked that her home in California "looks a little bit like this because Harry lived here for three years and he loves this."

'RHOBH' Star Lisa Rinna Grinds All Over Husband, Harry Hamlin, Without a Bra 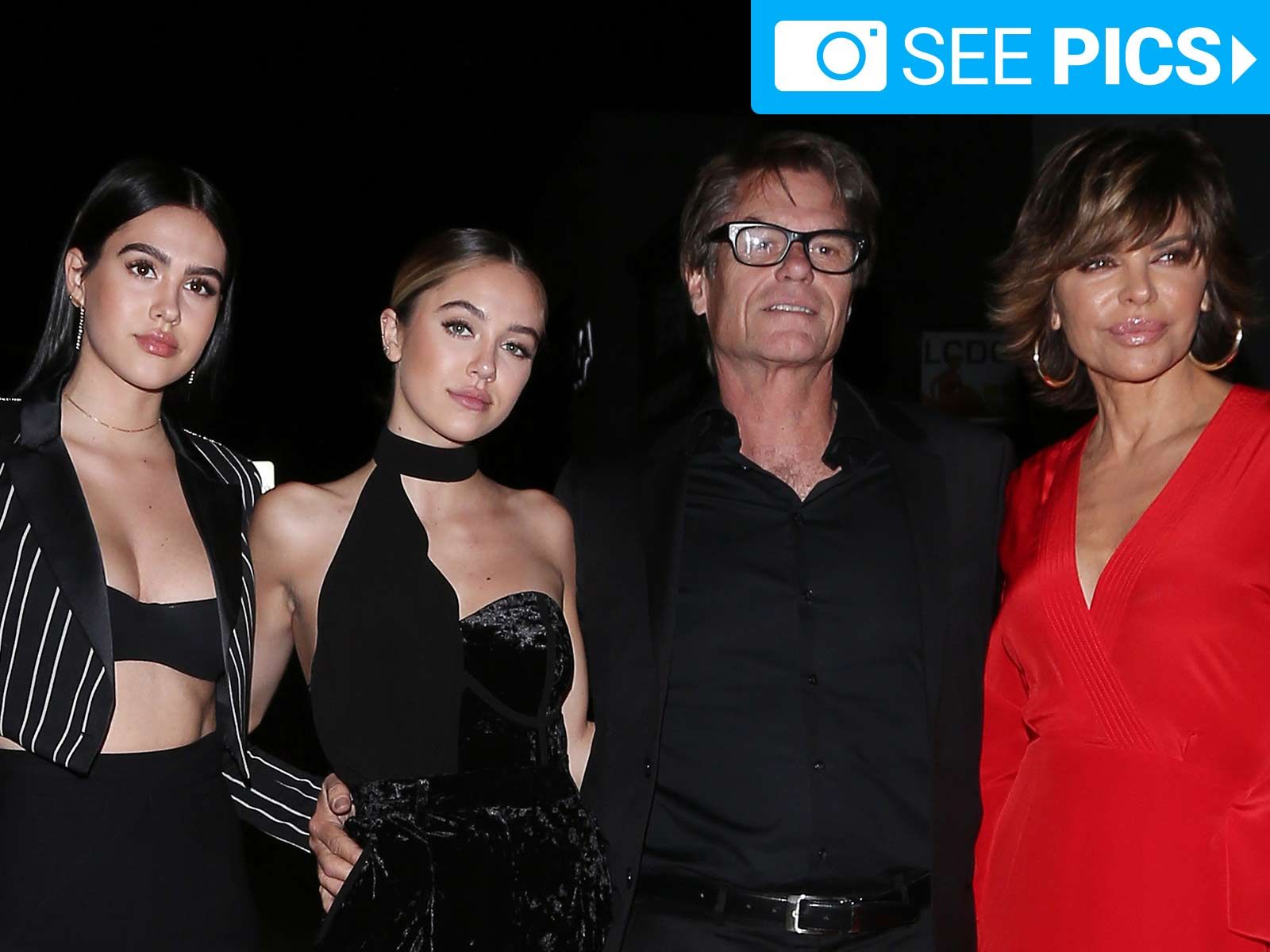 "He was with Ursula Andress at the time and they had a child, she lived here," she continued. "They were doing Clash of the Titans together."

Rinna went on to say that Andress, who was 16 years younger than Hamlin at the time, made the move on him.

Andress and Hamlin's son Dimitri was born in 1980 and they stayed together until splitting in 1983. 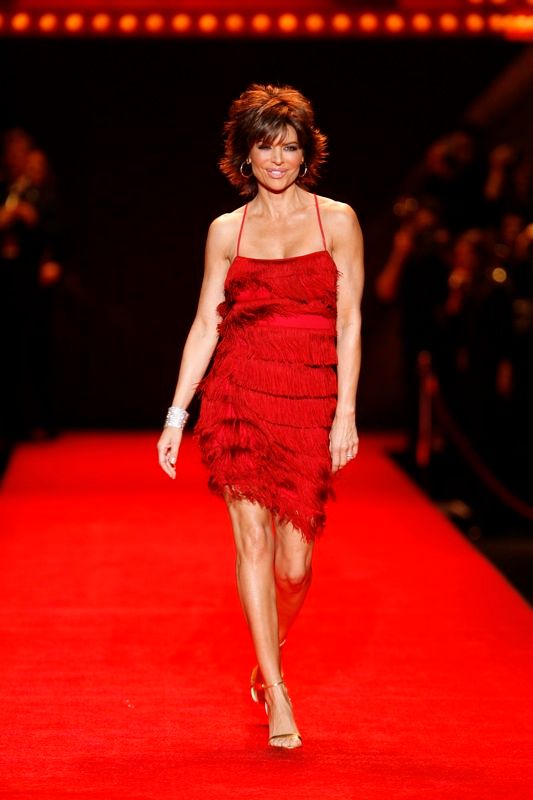 Hamlin was divorced two more times before ultimately marring Rinna. They have two daughters together -- Delilah Belle, 22, and Amelia Gray, 19.

Amelia has been the subject of the last few episodes of "RHOBH" after cast member Garcelle Beauvais brought up her struggles with anorexia. During an episode a couple weeks ago, Beauvais suggested to Rinna that perhaps her Instagram videos in which she dances around in a bikini led to Amelia's disorder. 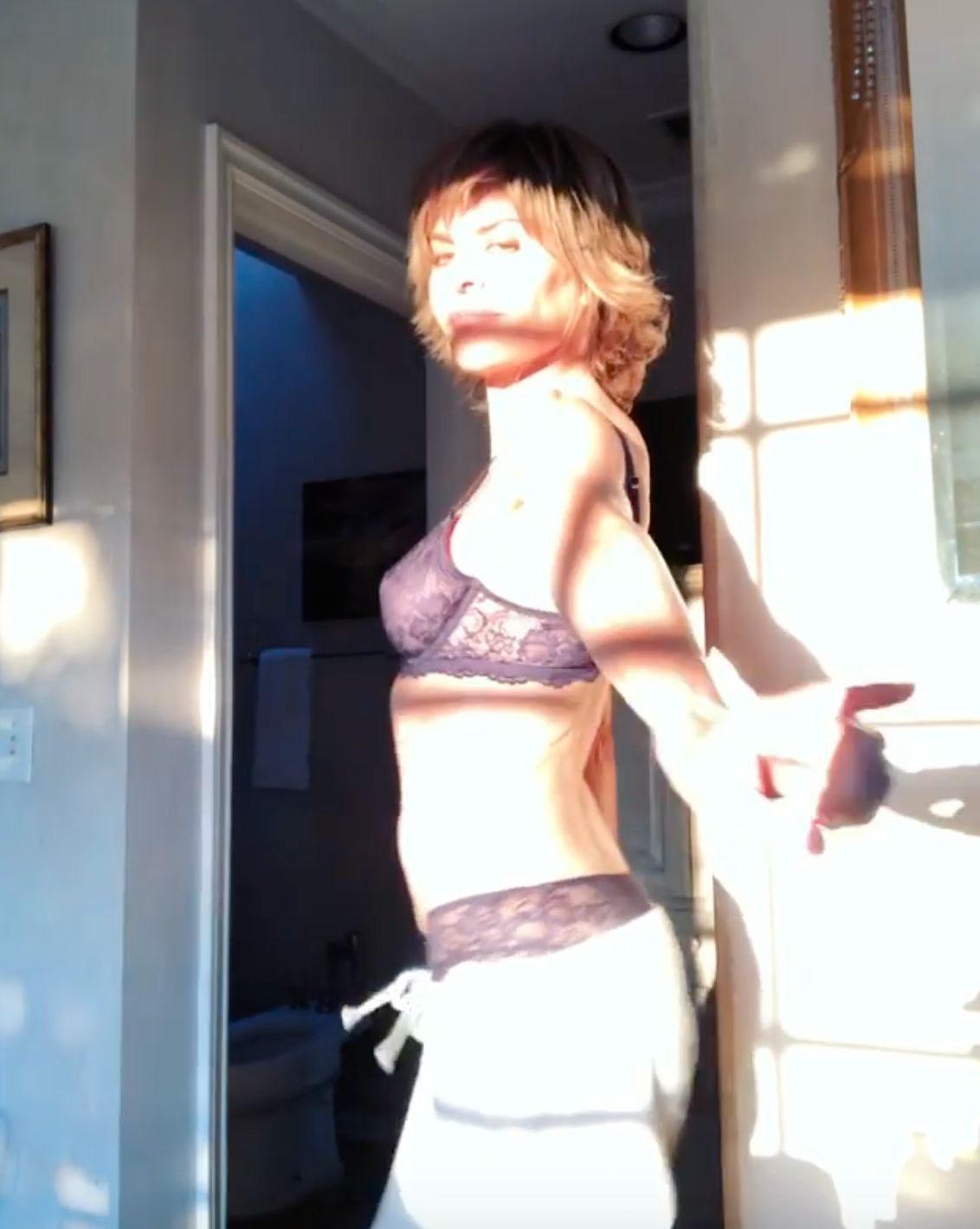 In a confessional later in the episode, Beauvais took her first jab at Rinna, suggesting that her Instagram posts in which she dances in bikinis is insensitive to her daughter.

“I love that Lisa’s free enough to do the videos and be dancing, but dancing nearly naked is not a choice for me if I had a daughter that had body issues,” she said. 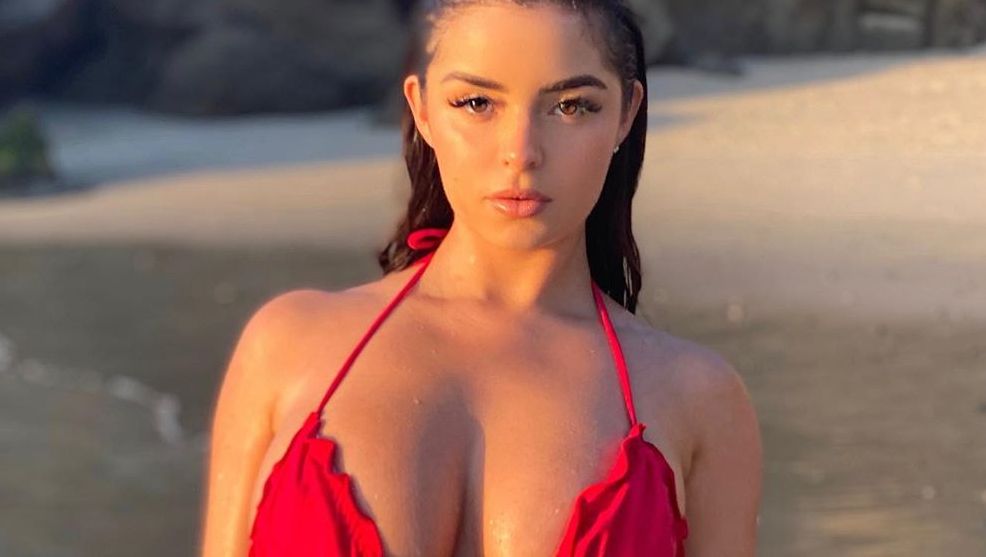 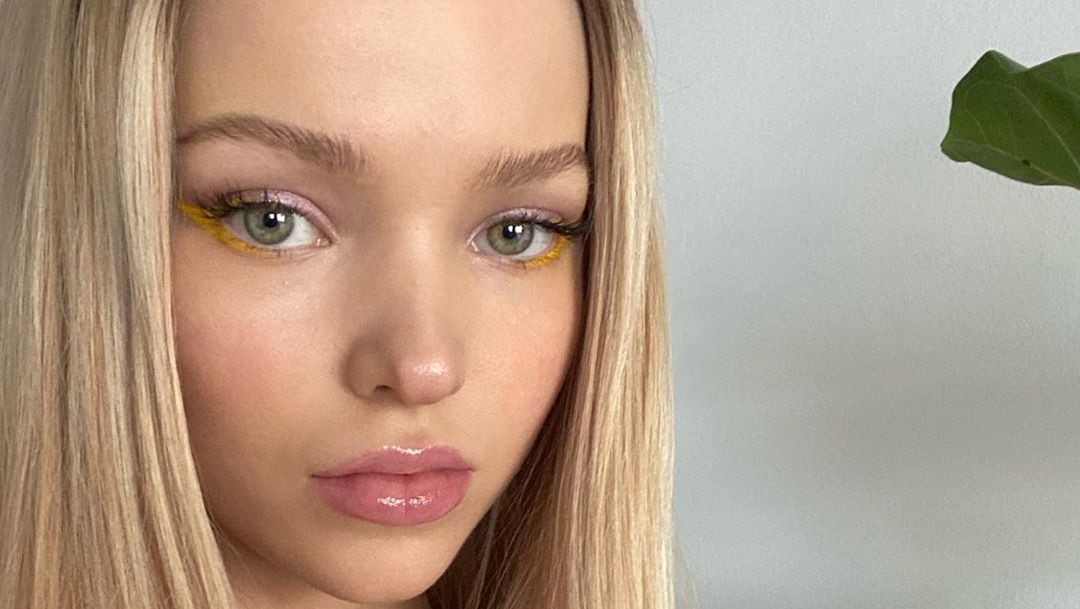 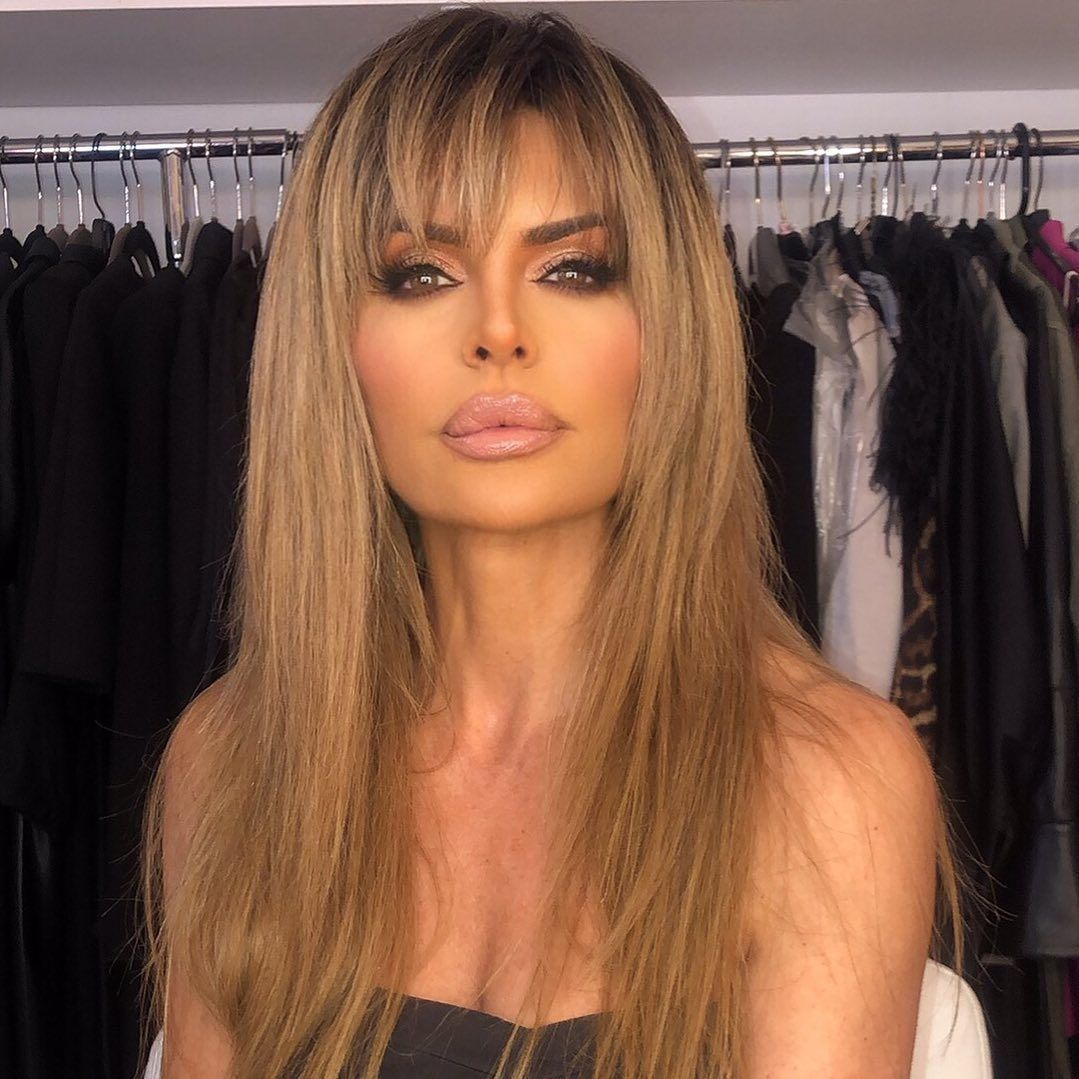 Rinna was later seen talking to her daughter about her recovery and brought up the things Beauvais has said. Hamlin had an amazing response.

“I would tell her in the nicest way possible with all due respect, ‘Fuck off,'” she said. “You just happen to be a very small person. There’s shaming no matter what size you are… When I was going through all my therapy, I remember for a period of time I blamed you because you were so thin but at the same time that’s not fair." 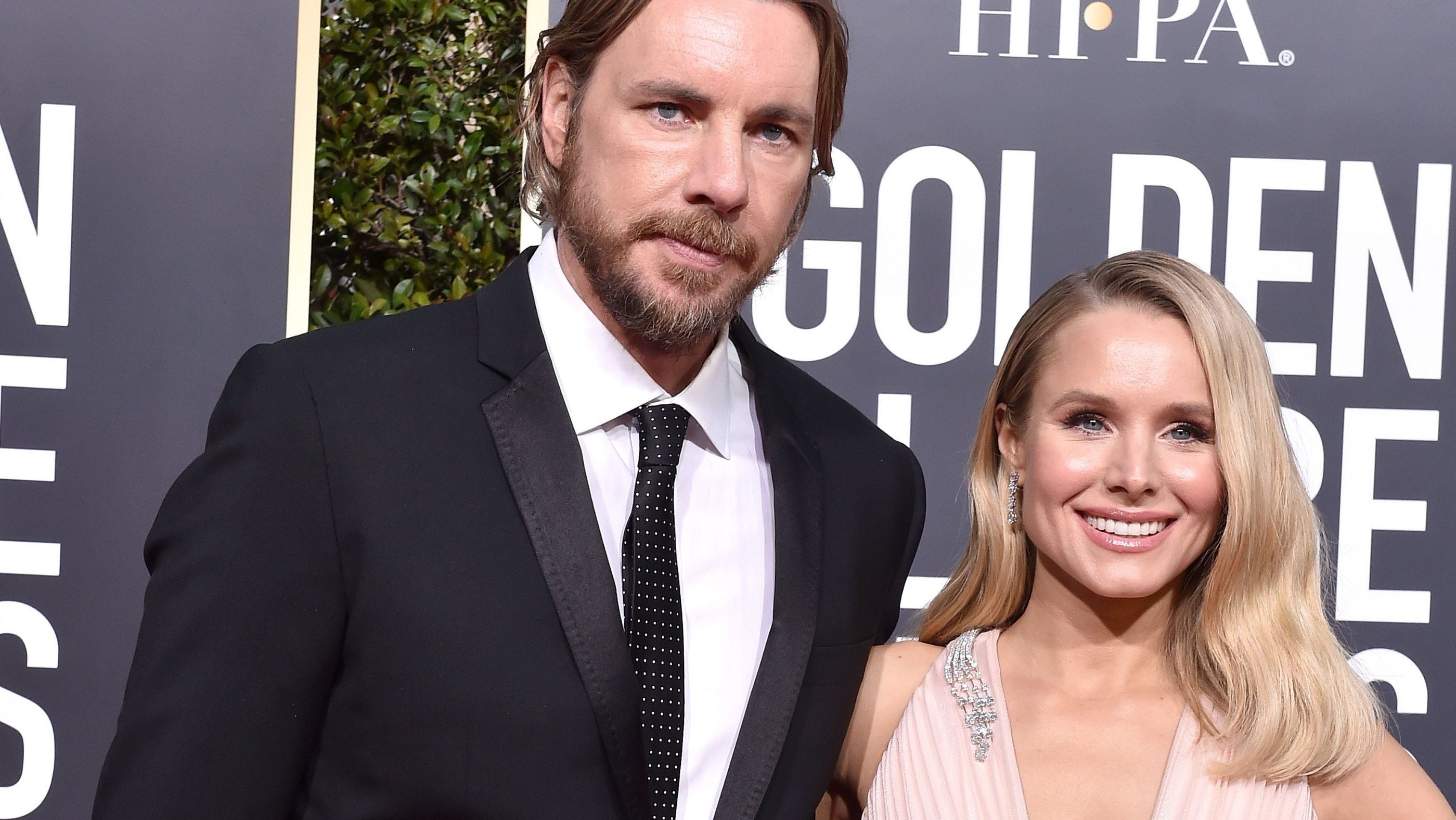