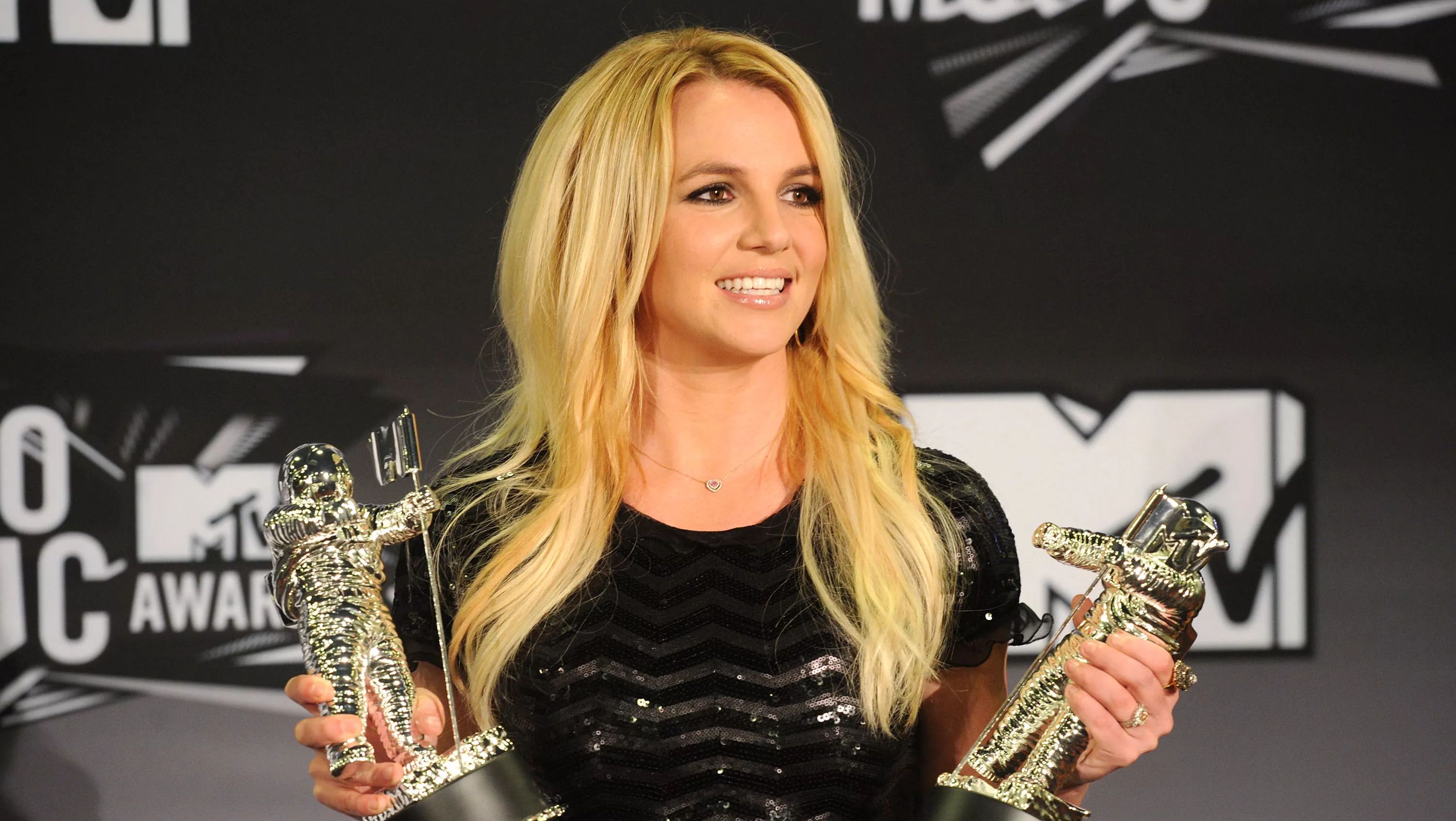 Britney Spears is getting nostalgic while hanging at home and socially distancing from the world, and now she's breaking out her treasure trove of awards and taking a walk down memory lane. The Princess of Pop shared some footage on Wednesday of boyfriend Sam Asghari going through his famous girlfriend's wall of accolades, which has amassed into a staggering collection of awards over the years.

Taking to Instagram, Britney posted fun video of Asghari holding one of her Grammy awards, from her many wins, and giving his own acceptance speech. As he was posing, Asghari also revealed that he was holding Britney's 2004 win for "Toxic." 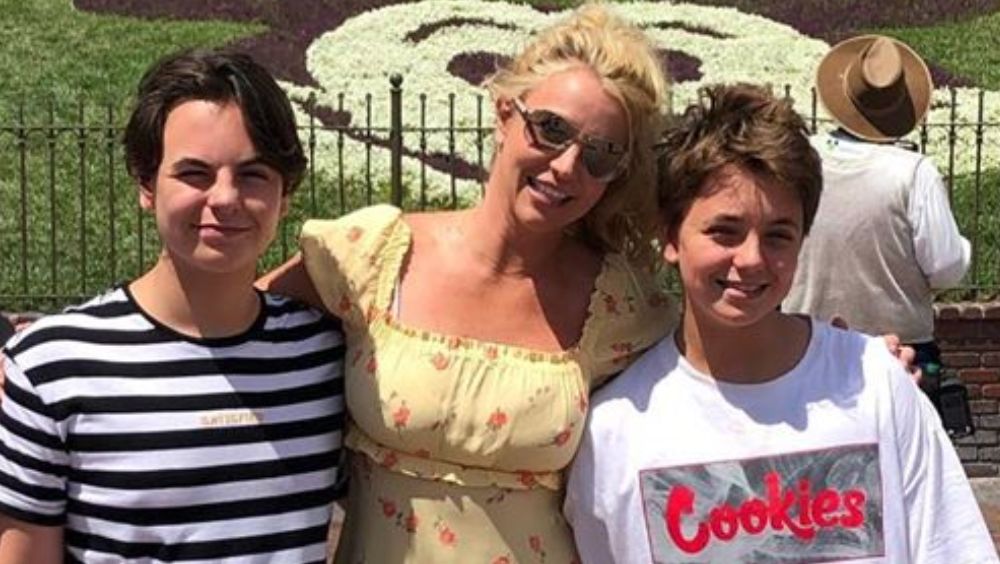 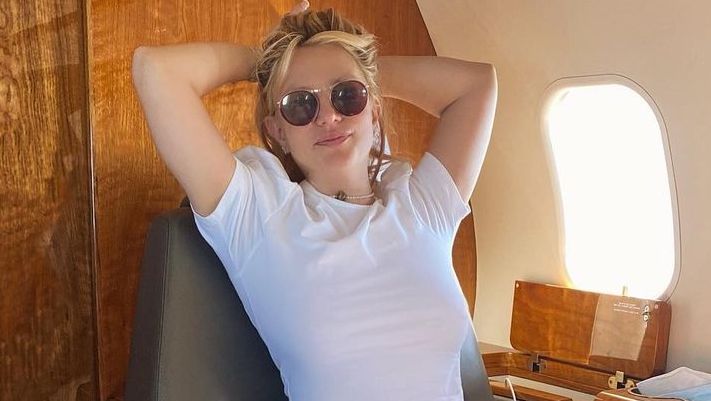 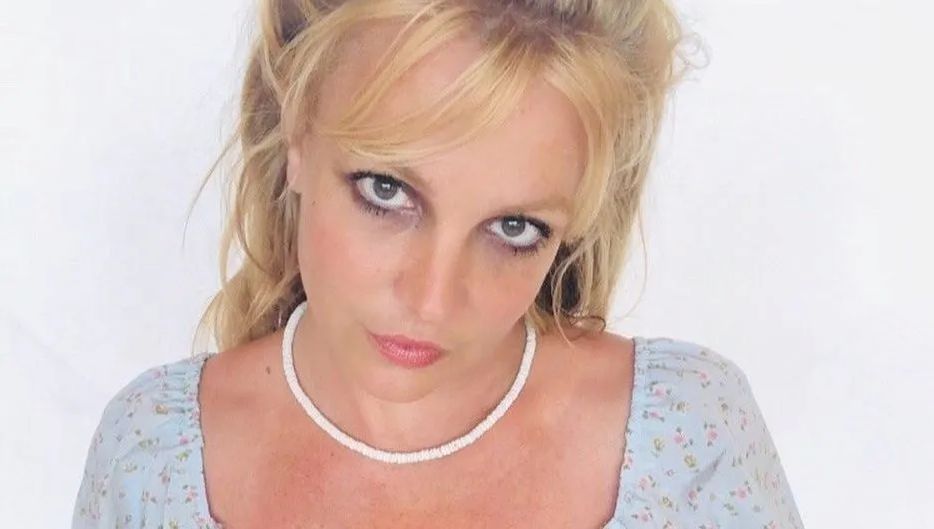 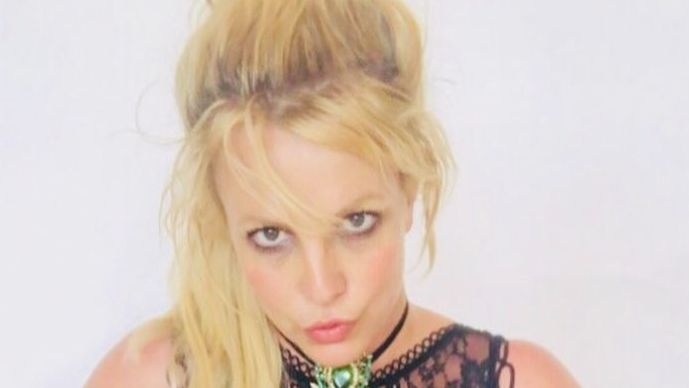 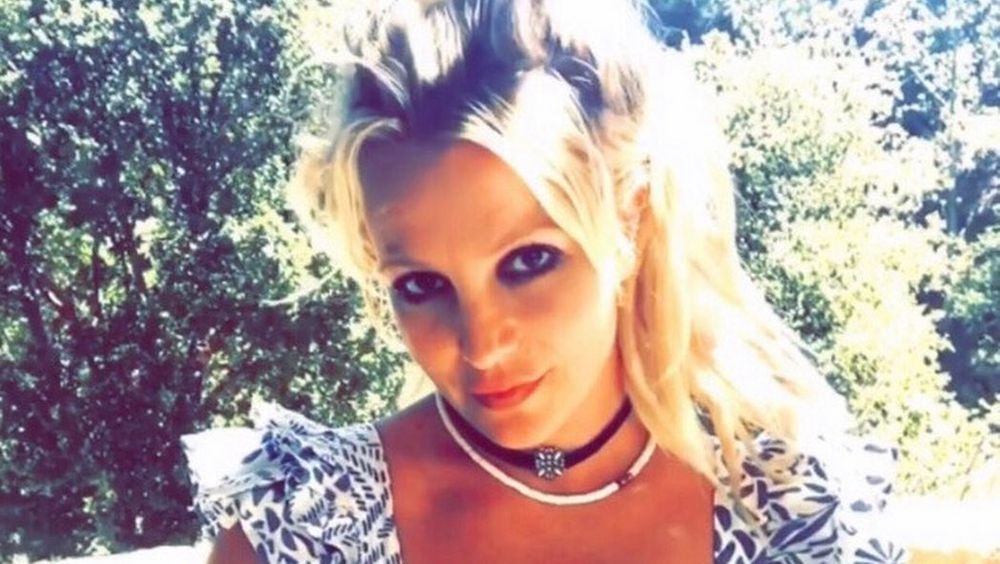 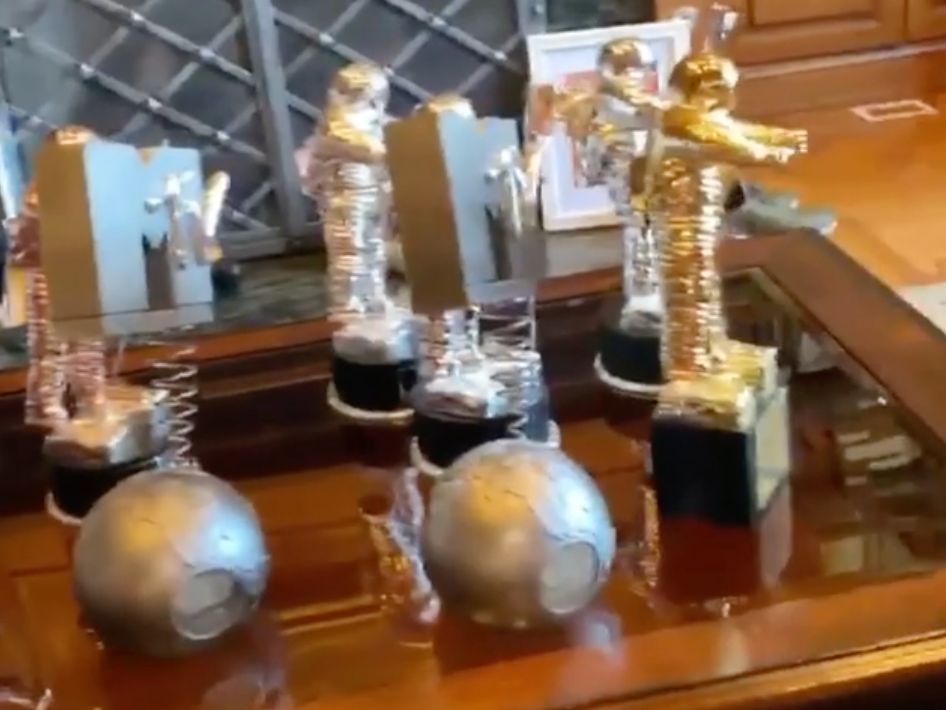 Pausing for a moment to recognize her amazing accomplishments over the span of her career, even Britney admitted:

"I had no idea I had this many moon men until my boyfriend took them off my shelf."

She's of course referencing the famed Video Music Award statue of the MTV logo and the well-known moon man.

Britney actually has 30 moon man statues in all, ranging from 1999's Female Video win for "...Baby One More Time," to 2011's win for the Michael Jackson Video Vanguard Award.

Along with taking home a ton of awards at the MTV VMA's over the years for her library of legendary music videos, Britney has also been known to bring down the house for her live performances and shocking moments that went down during the annual awards show.

Perhaps one of the most memorable is Britney's 2001 performance at the VMA's when she performed "I'm A Slave 4 U" and danced with a live snake draped across her shoulders.

Of course, others would probably call her 2003 kiss with Madonna the most memorable ... and there are tons more as the Princess of Pop always delivered when she appeared on the award's show. 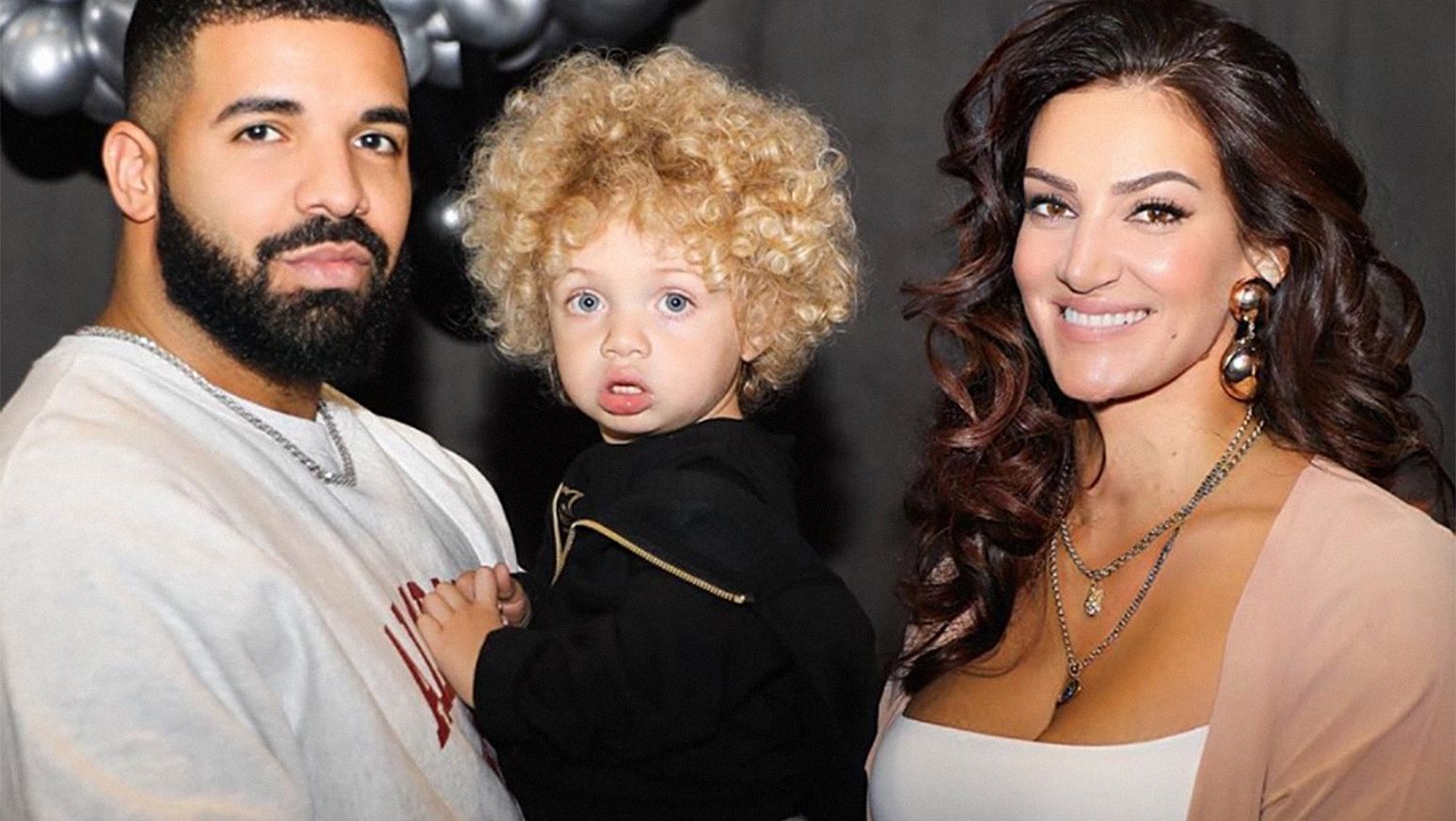 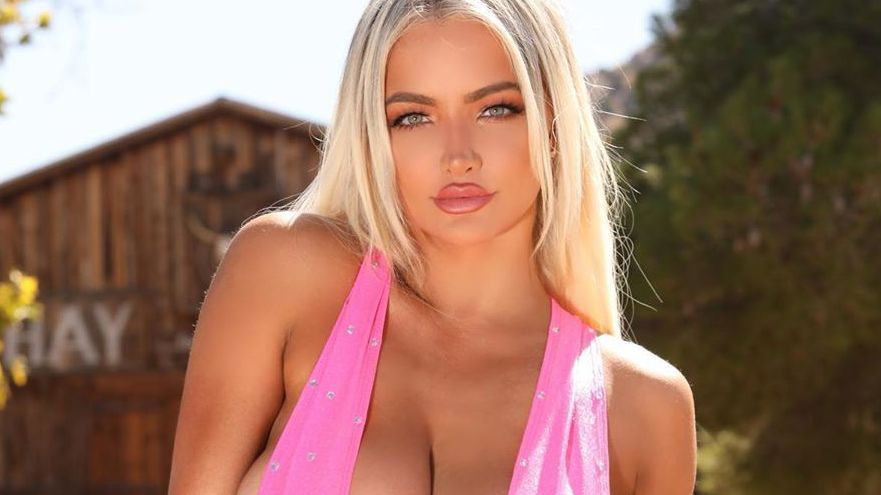 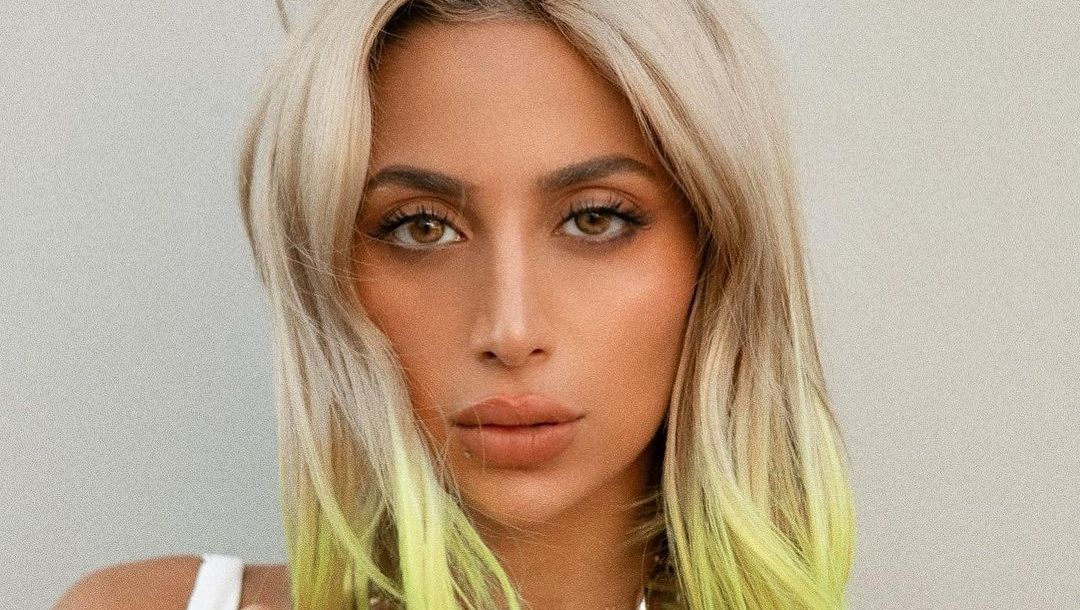