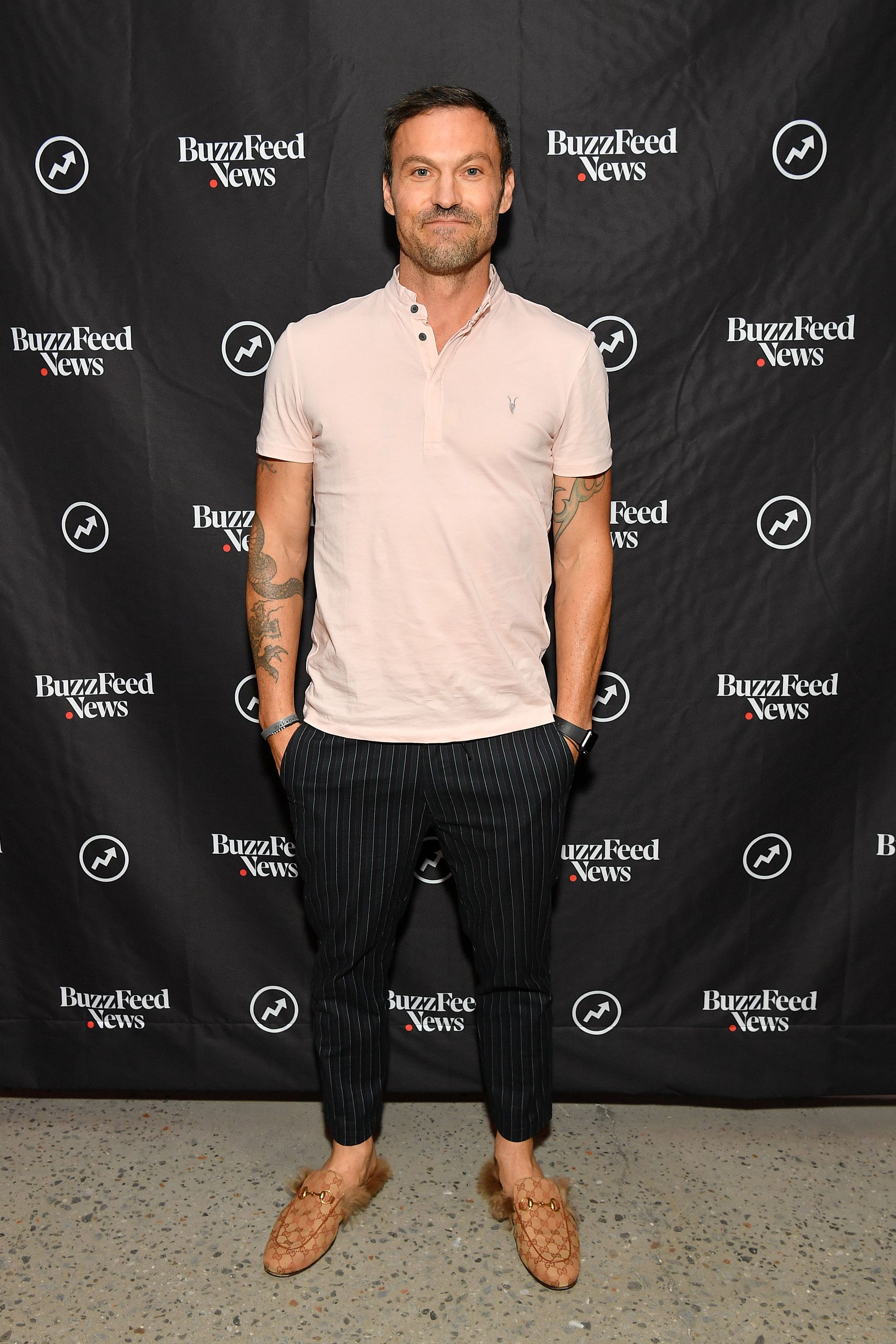 Brian Austin Green and Megan Fox had a pretty beautiful love story. Although they kept most of it to themselves, fans were always excited about this duo. Unfortunately, they decided to take future steps apart and this broke a lot of hearts on social media.

Months later, Fox moved on with her love life. She is presently in a relationship with Machine Gun Kelly. This news was revealed in the early hours of June 15, 2020 on Instagram and fans were shocked. 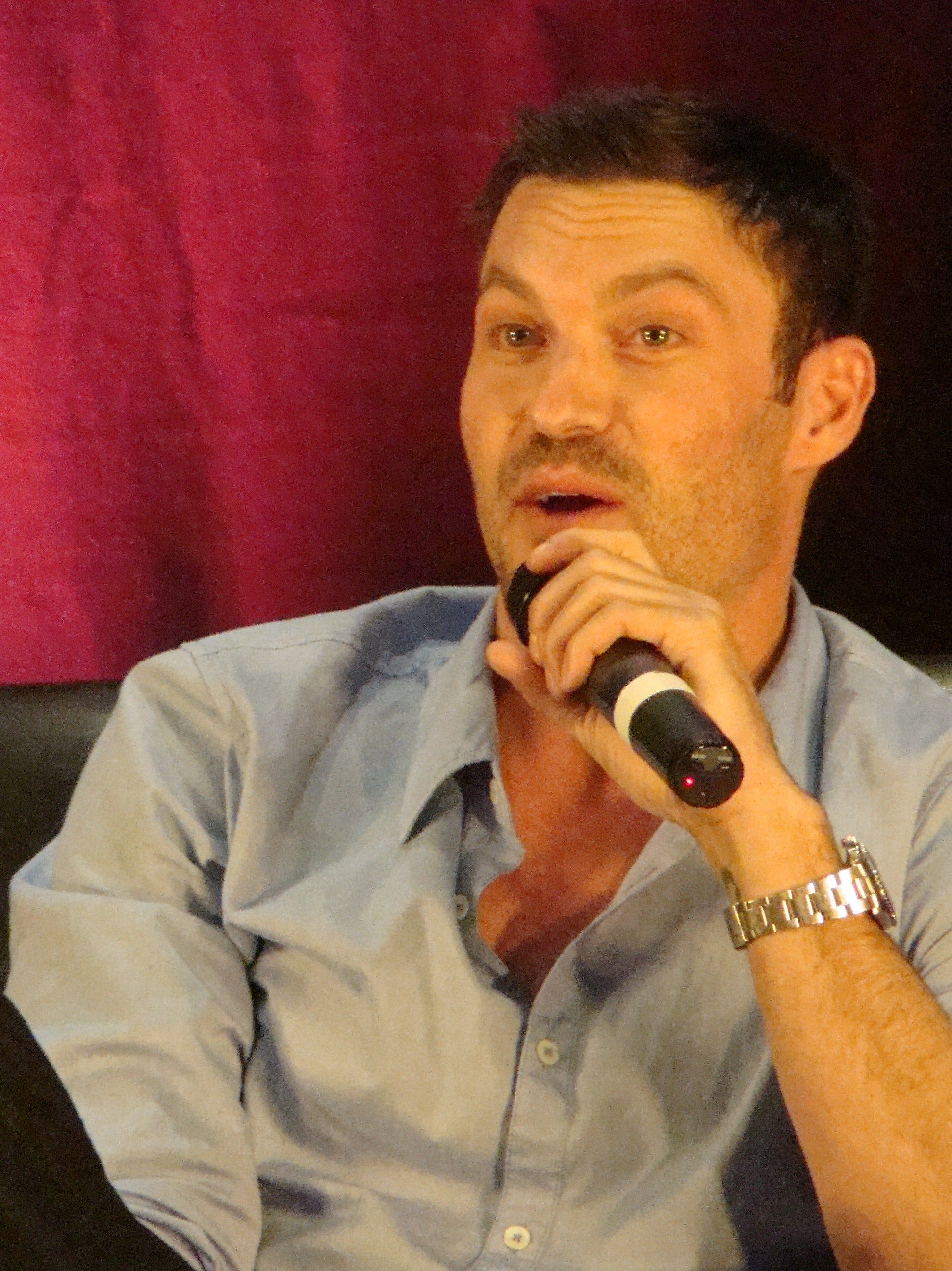 In 1992, Brian, who was a cast on “Beverly Hills 90210” began a relationship with his co-star named Tiffani Thiessen. The duo dated for about three years and called it quits in 1995.

After this, the 47-year-old again met and dated his co-cast from the show, named Vanessa Marcil in 1999. They first got acquainted on set and synced right away. Less than a year later, the announced that they were engaged and expecting a son. 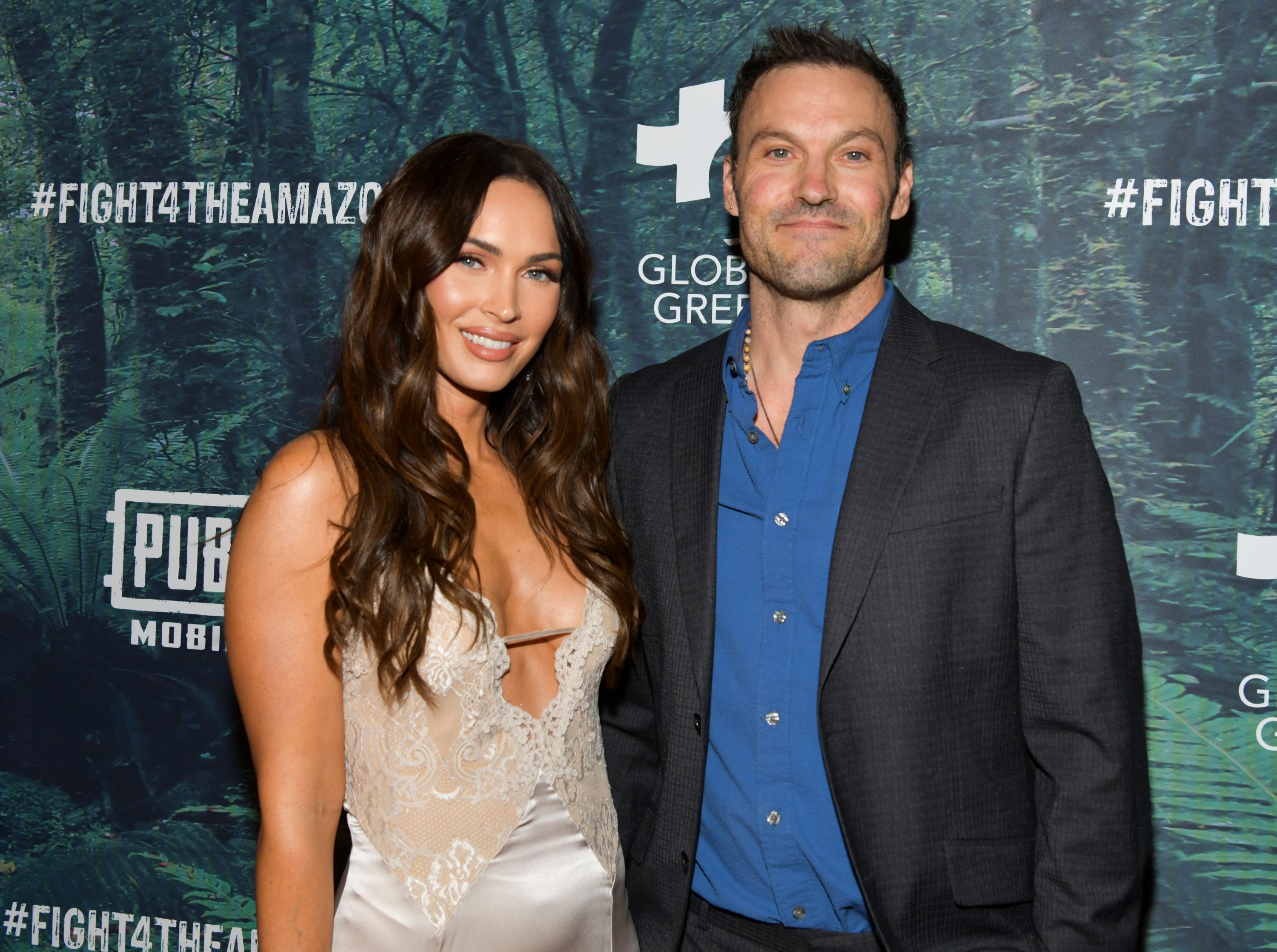 According to Fox, Brian was reluctant to begin a relationship with her because he was 30 years old at the time. There were a lot of factors to consider and the fact that people would speak about how young the actress is.

However, Fox was able to convince him that she had a lot to off than her age, in the relationship. The duo first called off their engagement in 2009, but reconciled.

In 2010, the got married at the Four Seasons resort in Hawaii, but Fox later filed for divorce in 2015.

In 2016, Fox revealed that she would dismiss the divorce, but this did not last long. In May 2020, it was announced that the duo had separated.

Will it be for good this time around? Read below for more information. 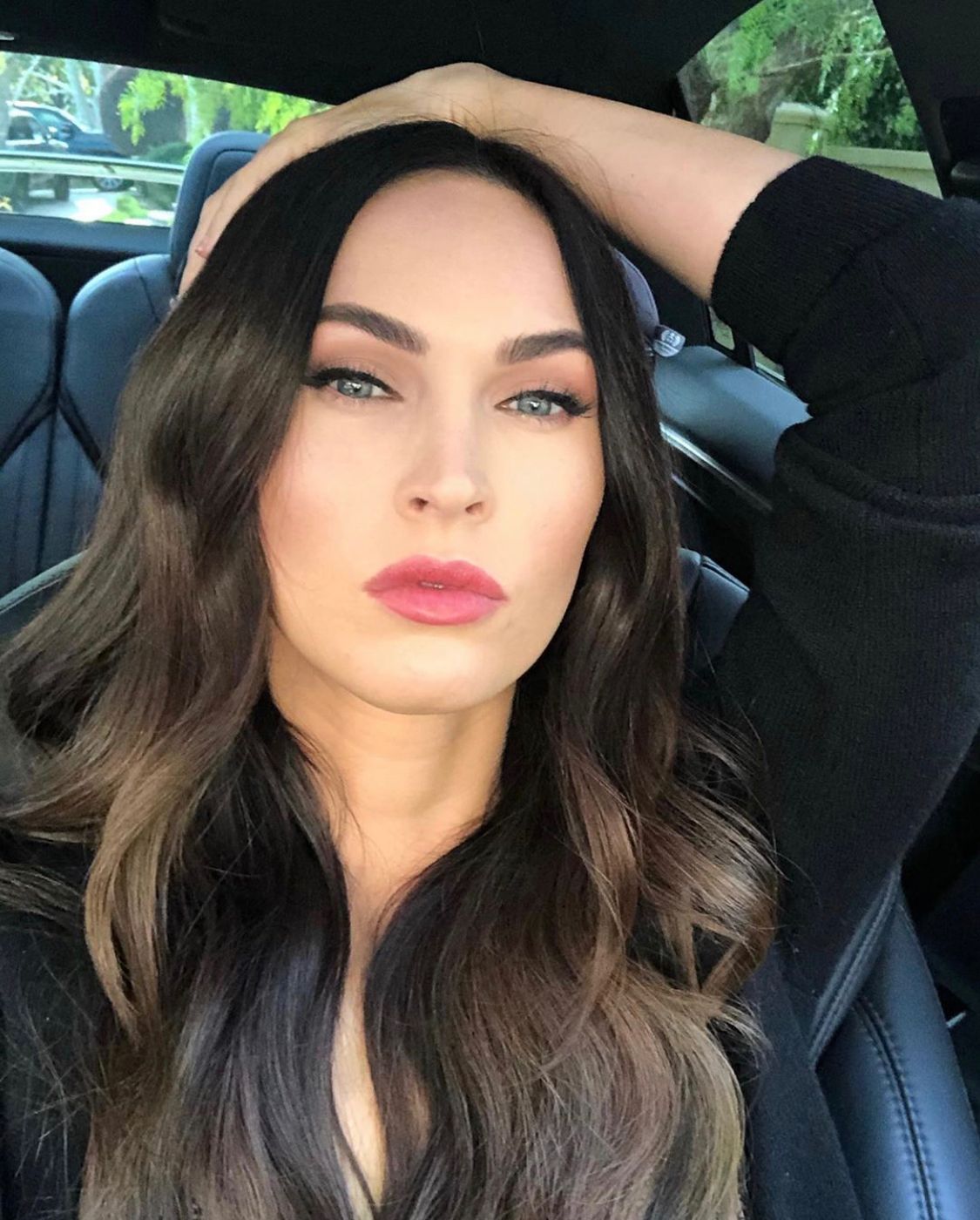 It is unclear if Brian hopes that he and Fox will get back together again, as they have done a lot of times. However, he has been spotted with Courtney Stodden and Tina Louise and it seems like he is moving on fine.

However, he may not appreciate the fact that Fox moved on so quickly. An insider revealed that the actor is definitely unhappy about it, but he is confident that the mother of his kids would not put the interest of her new boo, over her children. 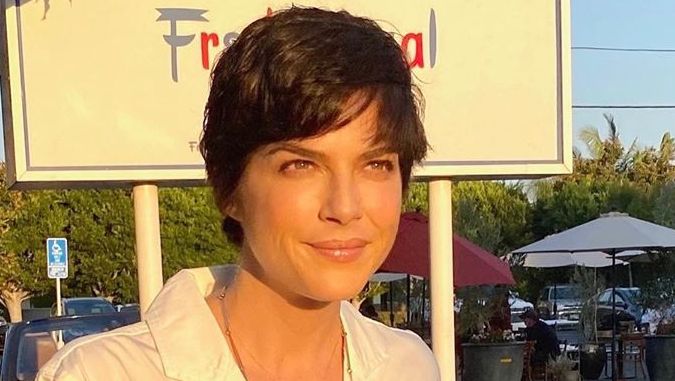 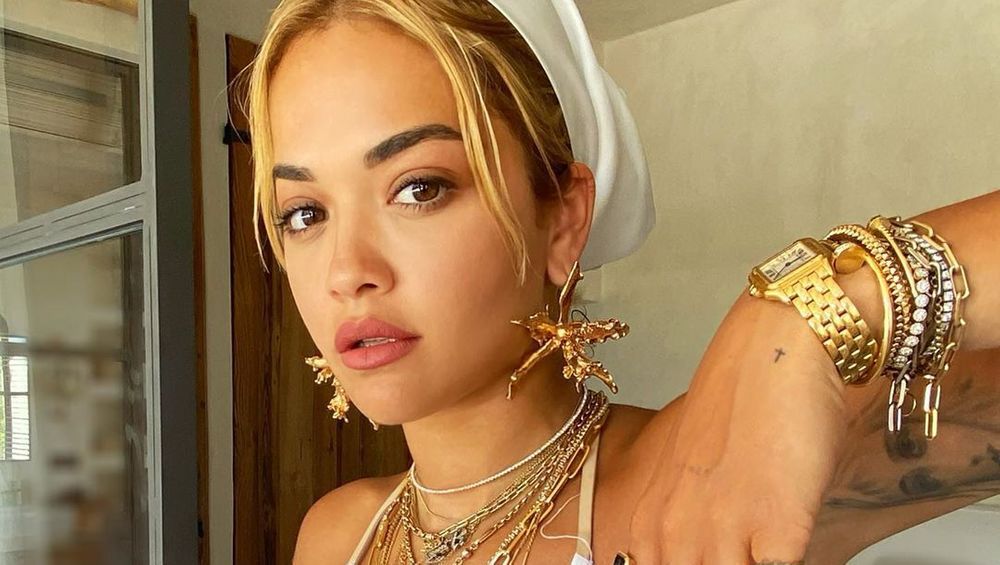 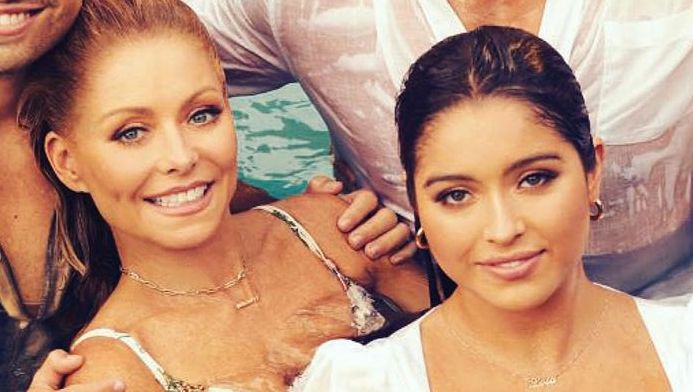 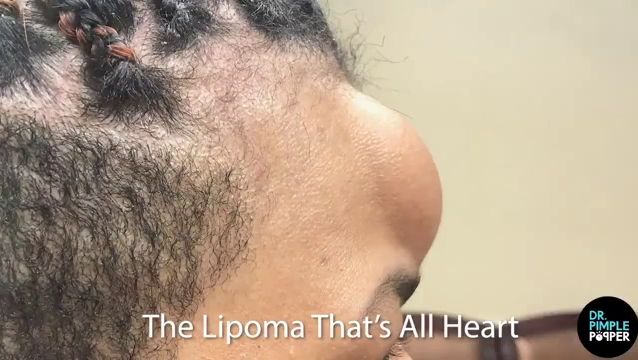 What Is Megan Fox Into Now? 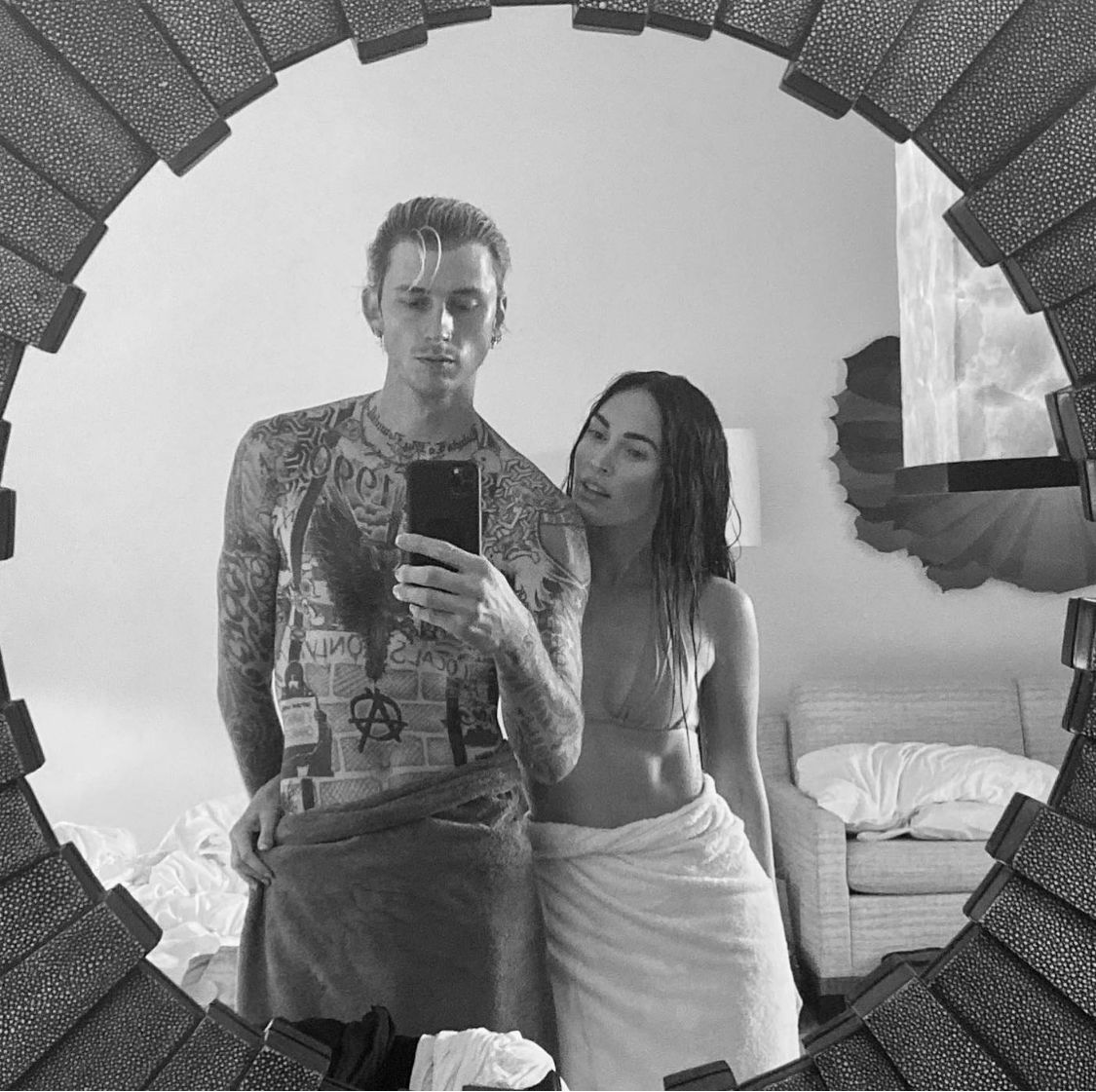 According to reports, the actress is in Puerto Rico with her new man, Machine Gun Kelly, filming a movie.

Unlike her relationship with Brian that lasted a decade and was always private, Fox has been very open with her new relationship.

The duo sparked romance rumors in early May, after MGK released a music video for his song titled “Bloody Valentine.” The video featured Fox and the intimacy in it gave the couple away.

A month later, the singer confirmed their relationship via Instagram. 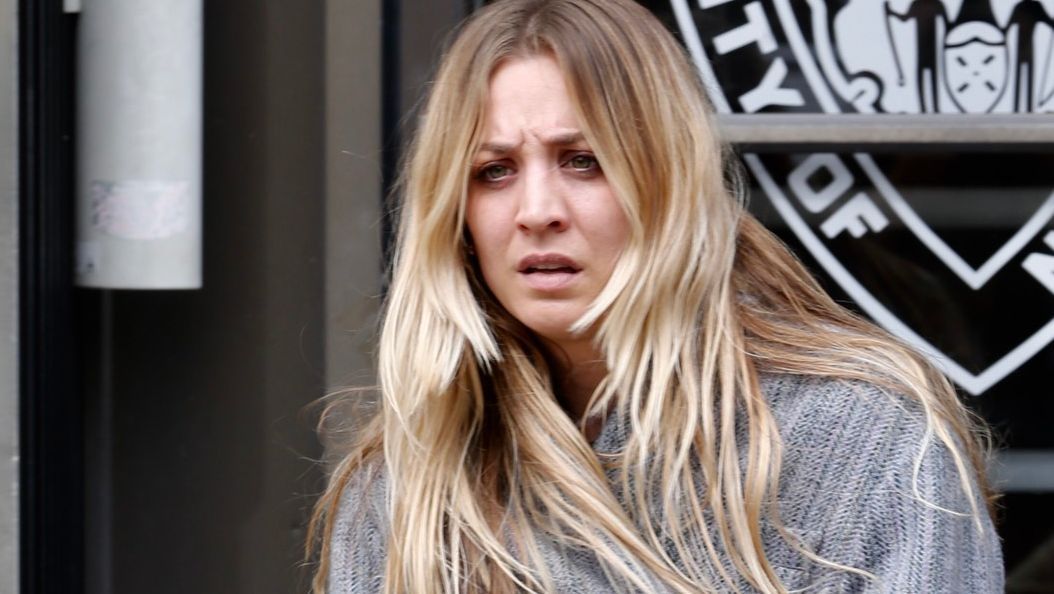 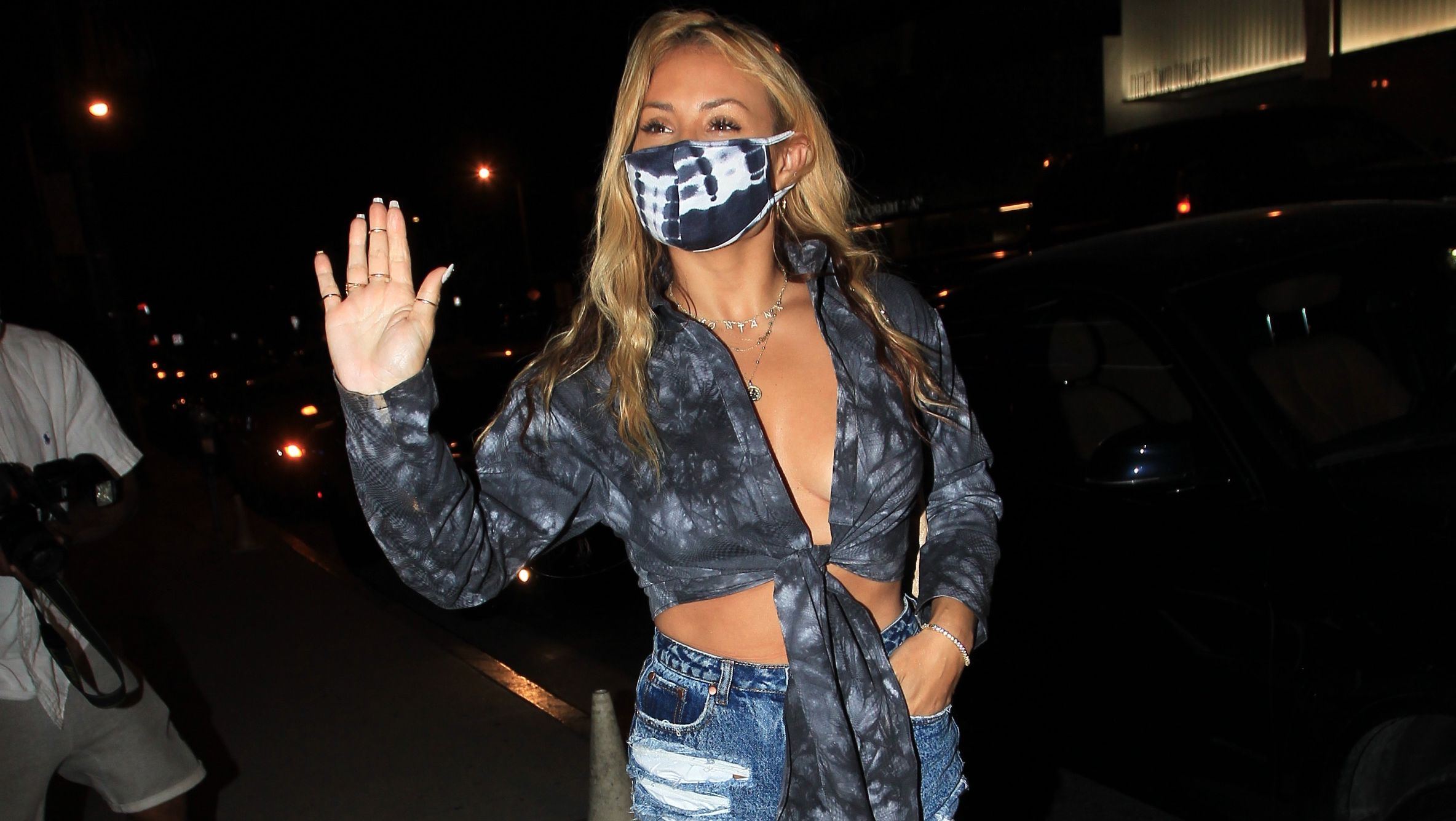 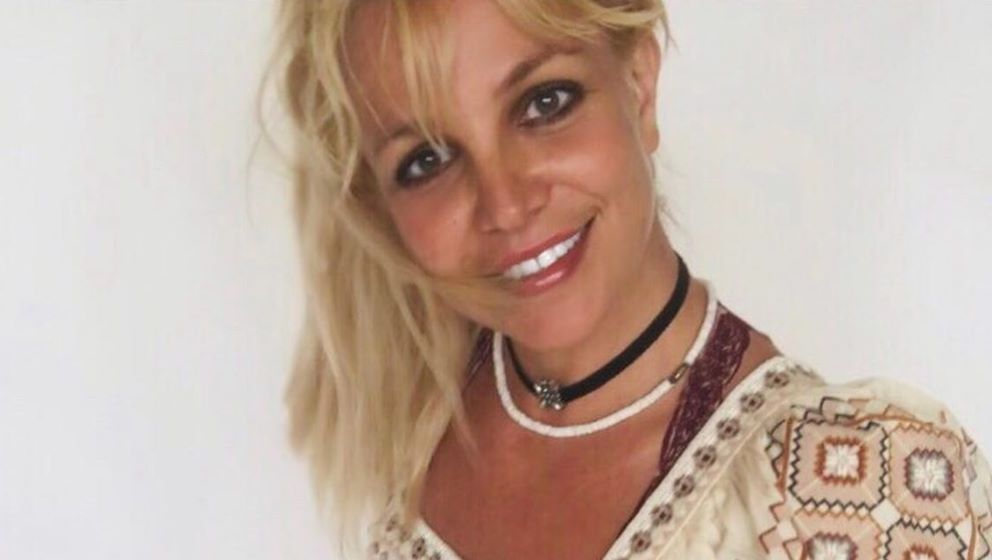