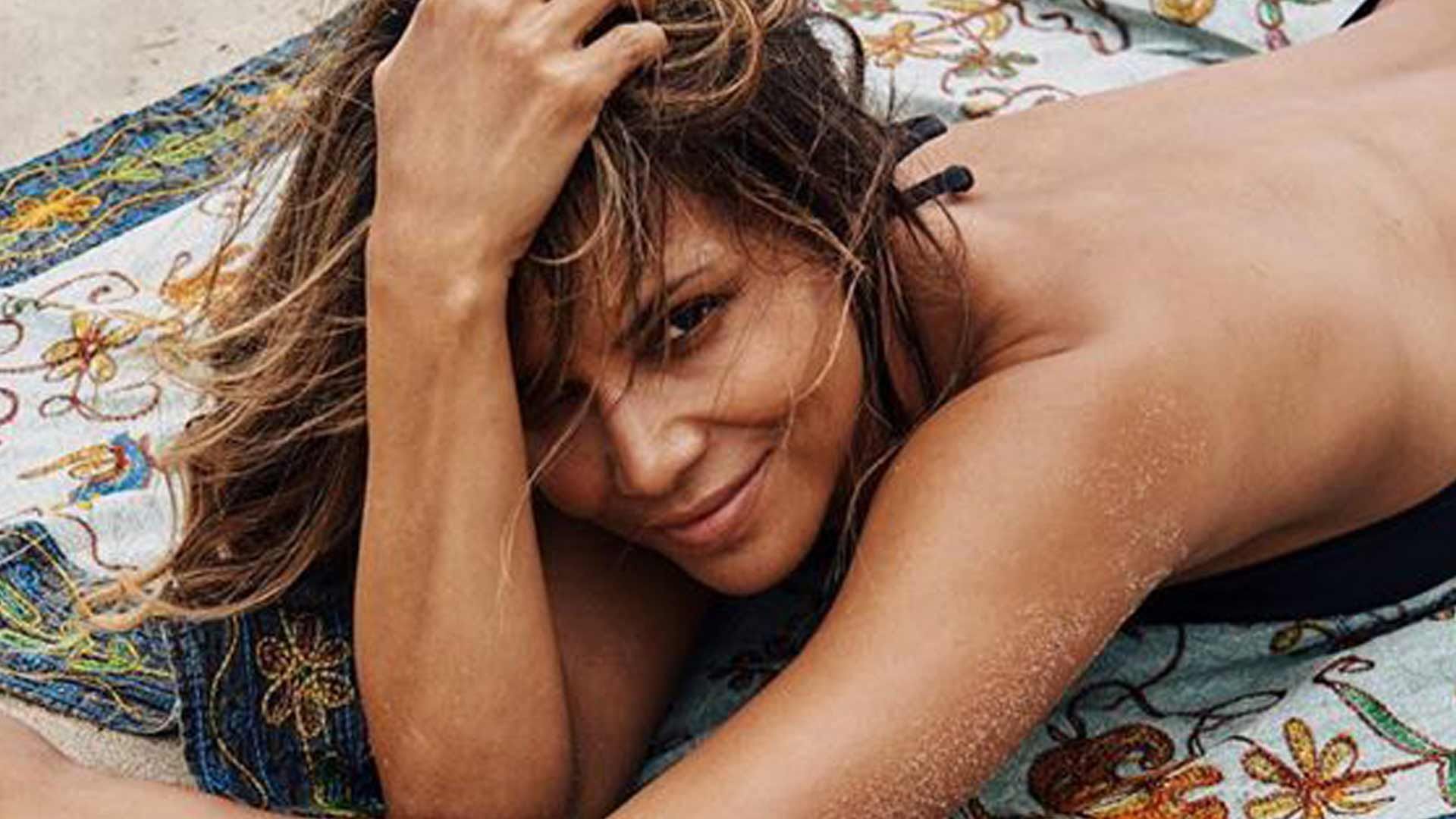 The iconic actress took us all the way back to 2002 on Sunday when she shared a stunning bikini pic. Seeing Halle's flawless figure walking on the beach in an orange suit brought back major memories of when she was a Bond girl in the Pierce Brosnan classic, "Die Another Day." We are not sure if Berry picked up on the similarities between her weekend beach stroll and the iconic scene where she emerges from the water and James Bond first sets his sights on her character. 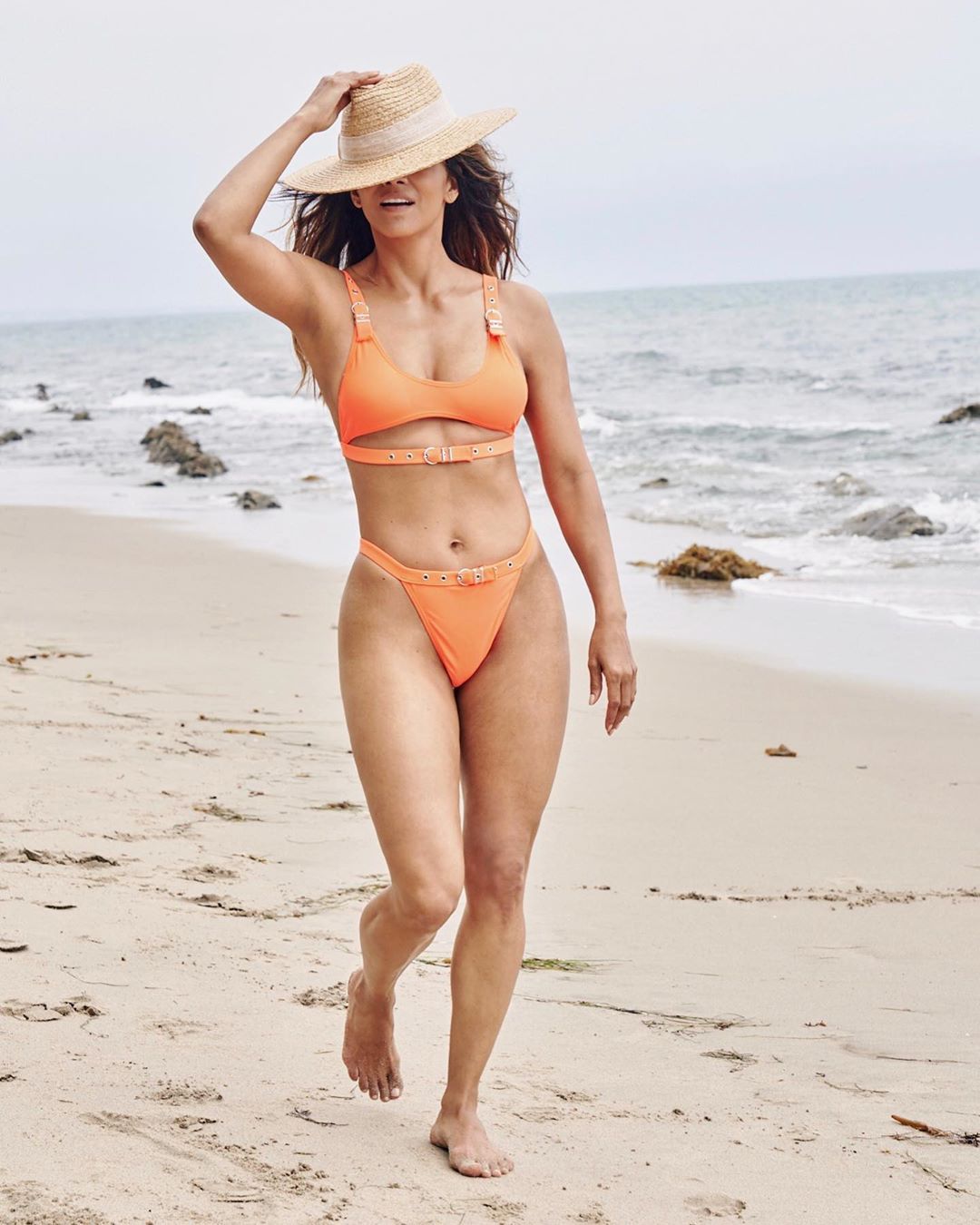 Berry looked amazing in the cute suit by Boohoo, whom she conveniently tagged in the post. She's trying to capitalize on her large following to get a little influencer money!

"Never been a shady beach. 😂" Halle captioned her gorgeous pic.

She rocked a big hat to protect her from the sun because, after all, there has "never been a shady beach." Her millions of fans sounded off about how great she looked in the comments section of her post. 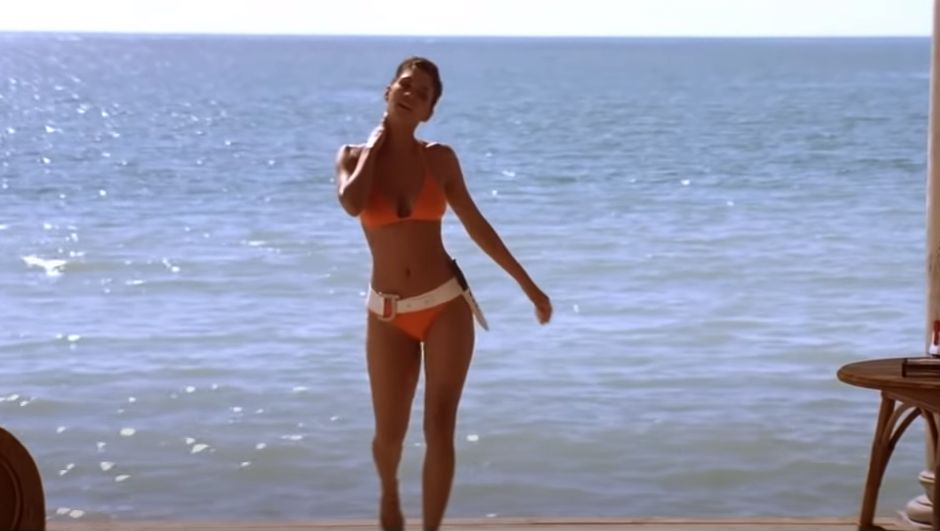 Berry's soaking wet exit from the water has become one of the most memorable Bond girl moments (at least in our minds). For those who don't recall, James Bond meets Halle's character, Jinx Johnson, after escaping custody after being captured by North Korean forces. He escapes to Cuba and meets Berry's character, who happens to also be wearing an orange two-piece.

"Do you believe in bad luck?" James follows up.

"I know the feeling," Bond quips.

Gettin' Fit At The Beach 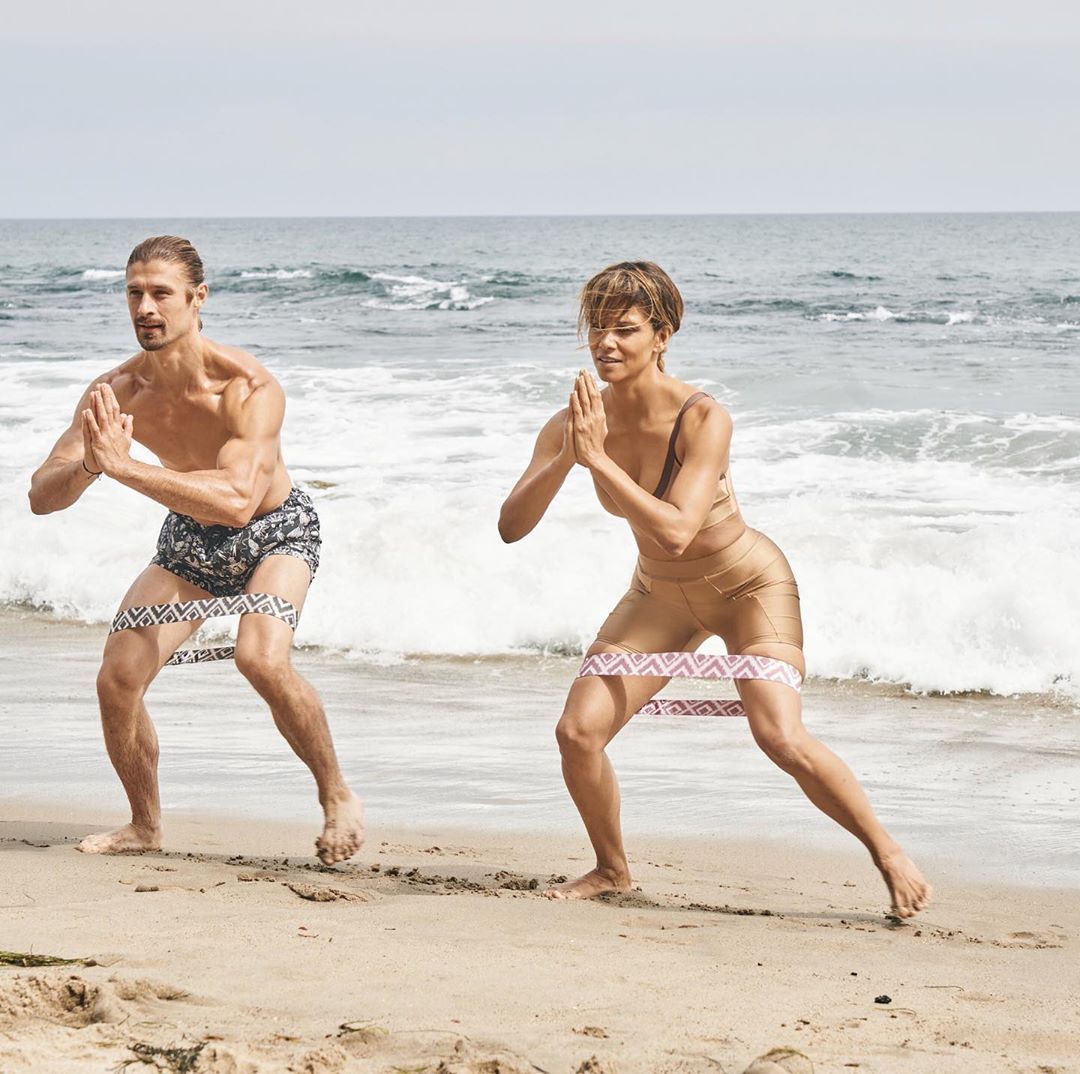 Halle has been spending a lot of time with her toes buried in the sand but it hasn't all been about relaxation. She always provides motivation for her millions of fans by sharing her #FitnessFriday posts and her last two have been from the beach. She boasted that her workout bands, which she helped design, can be taken anywhere... including the beach!

"Happy #FitnessFriday! Summer’s still in session and it’s time to put that booty to work," she wrote on social media. I created the @respin #BootyBand so you can take your workout just about anywhere and let your body-weight take that booty to the next level!"