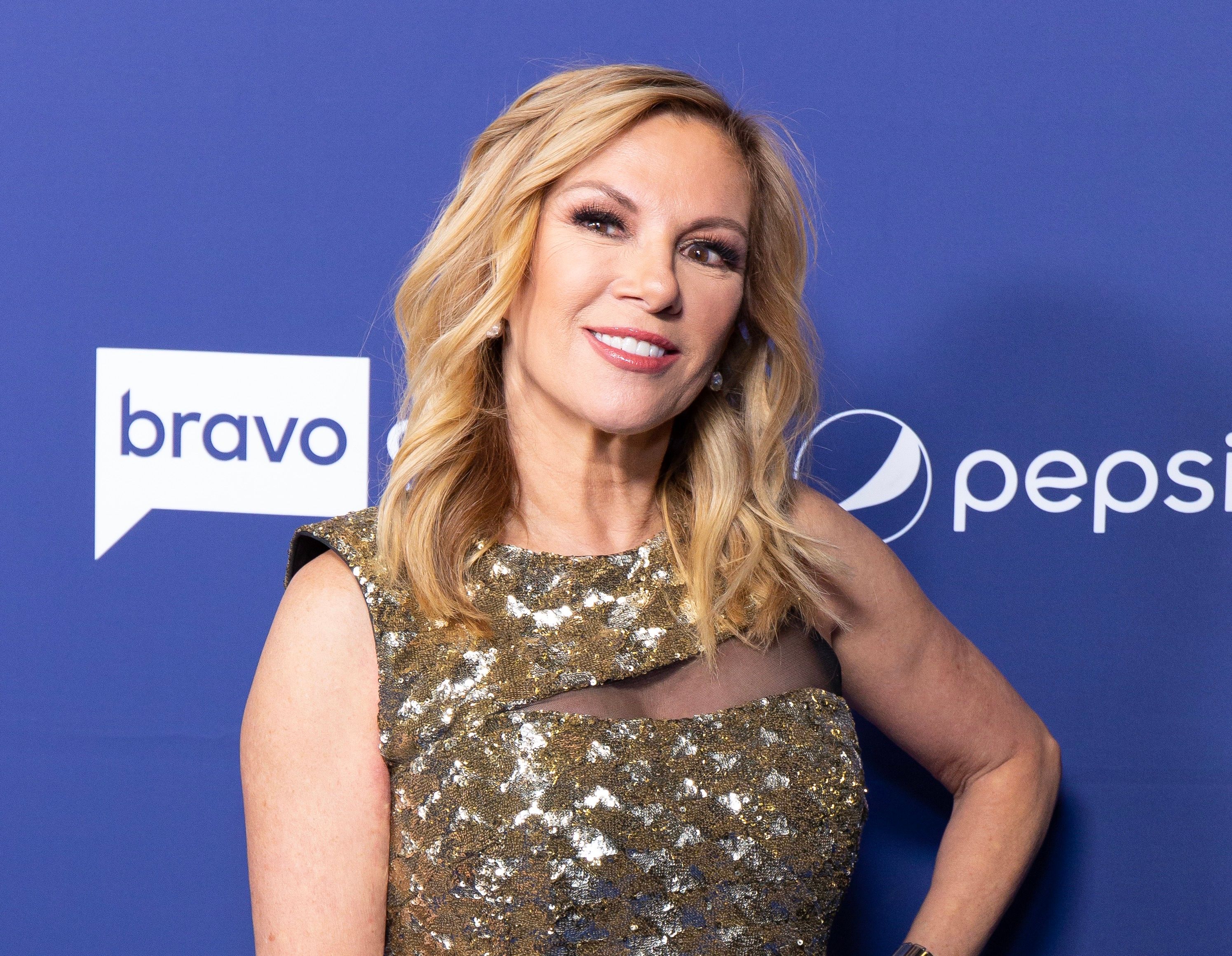 "Real Housewives of New York" stars Ramona Singer and Leah McSweeney have been embroiled in some serious drama recently with the two trading insults both on the show and via social media. In this week's episode of the Bravo reality series, many viewers thought Singer crossed the line when she brought up McSweeney's bipolar disorder. On Friday, she took to Twitter to issue an apology -- sort of -- for her comments. 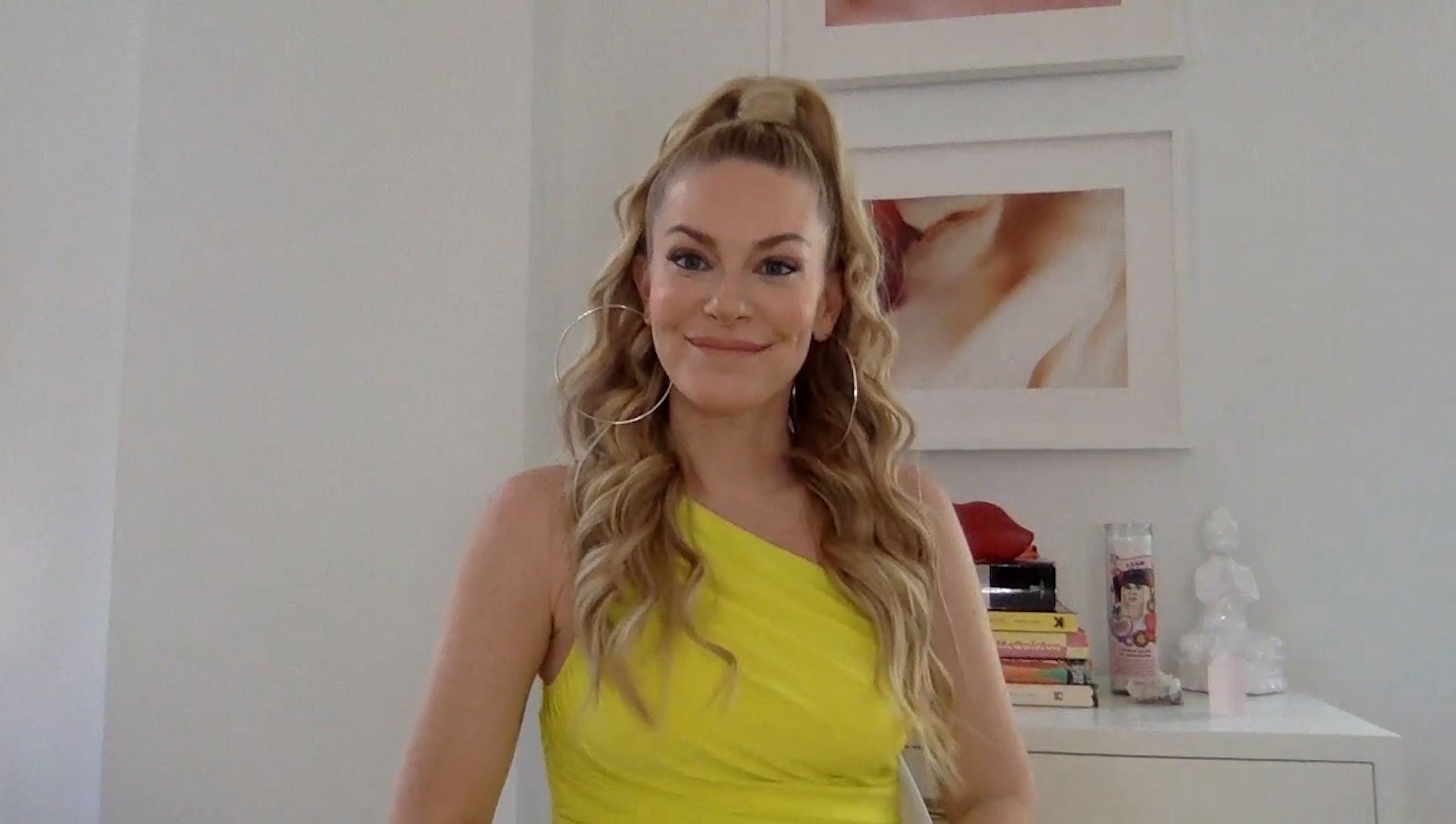 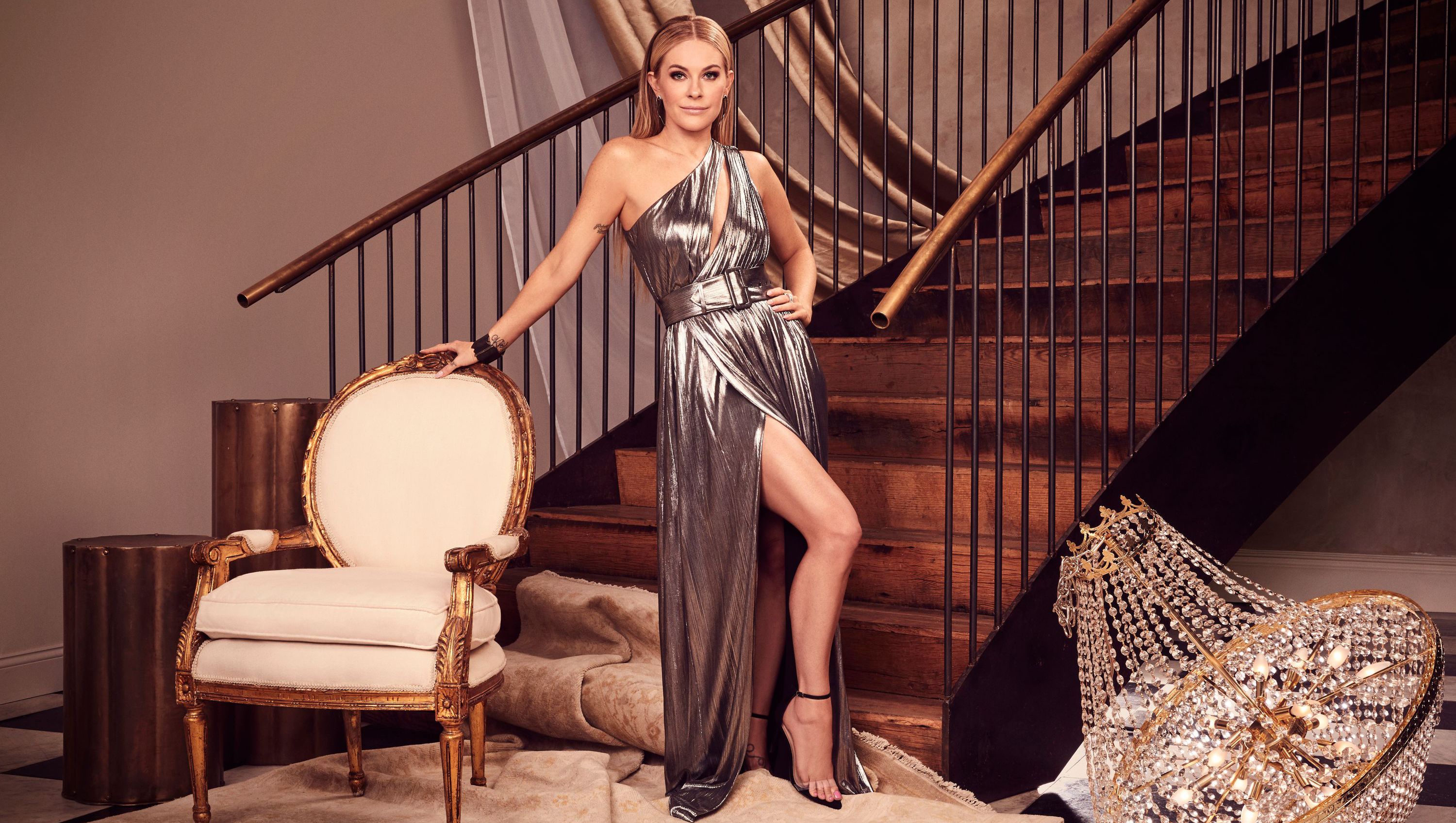 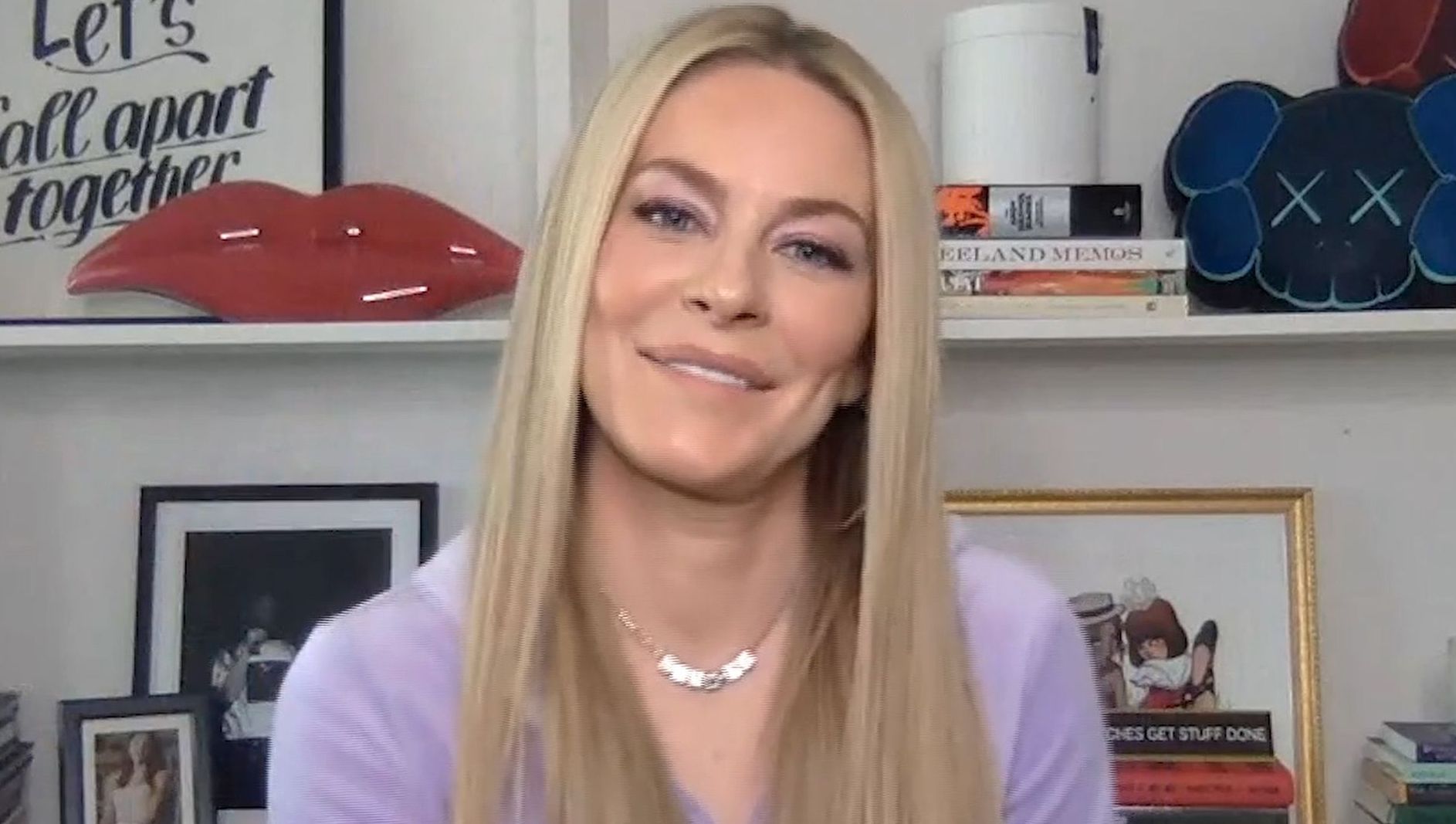 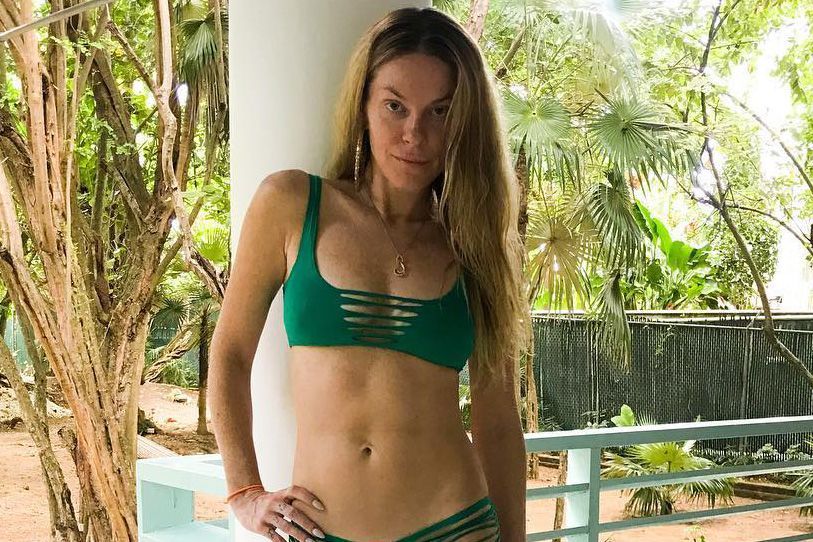 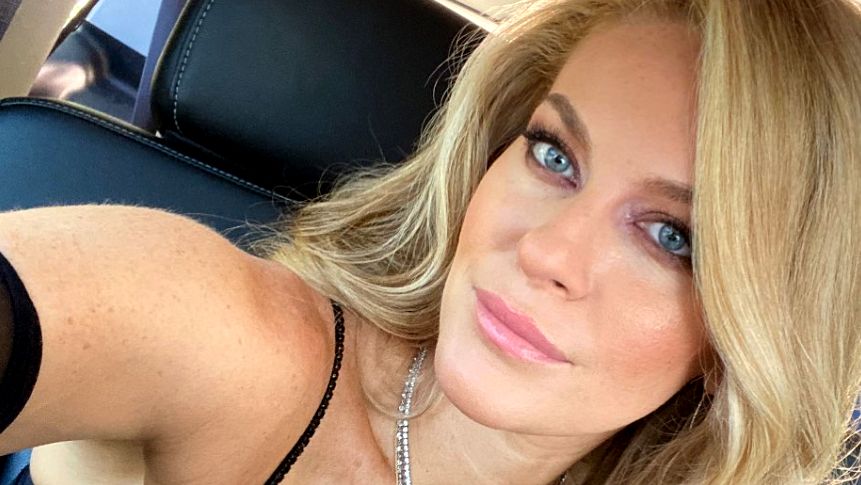 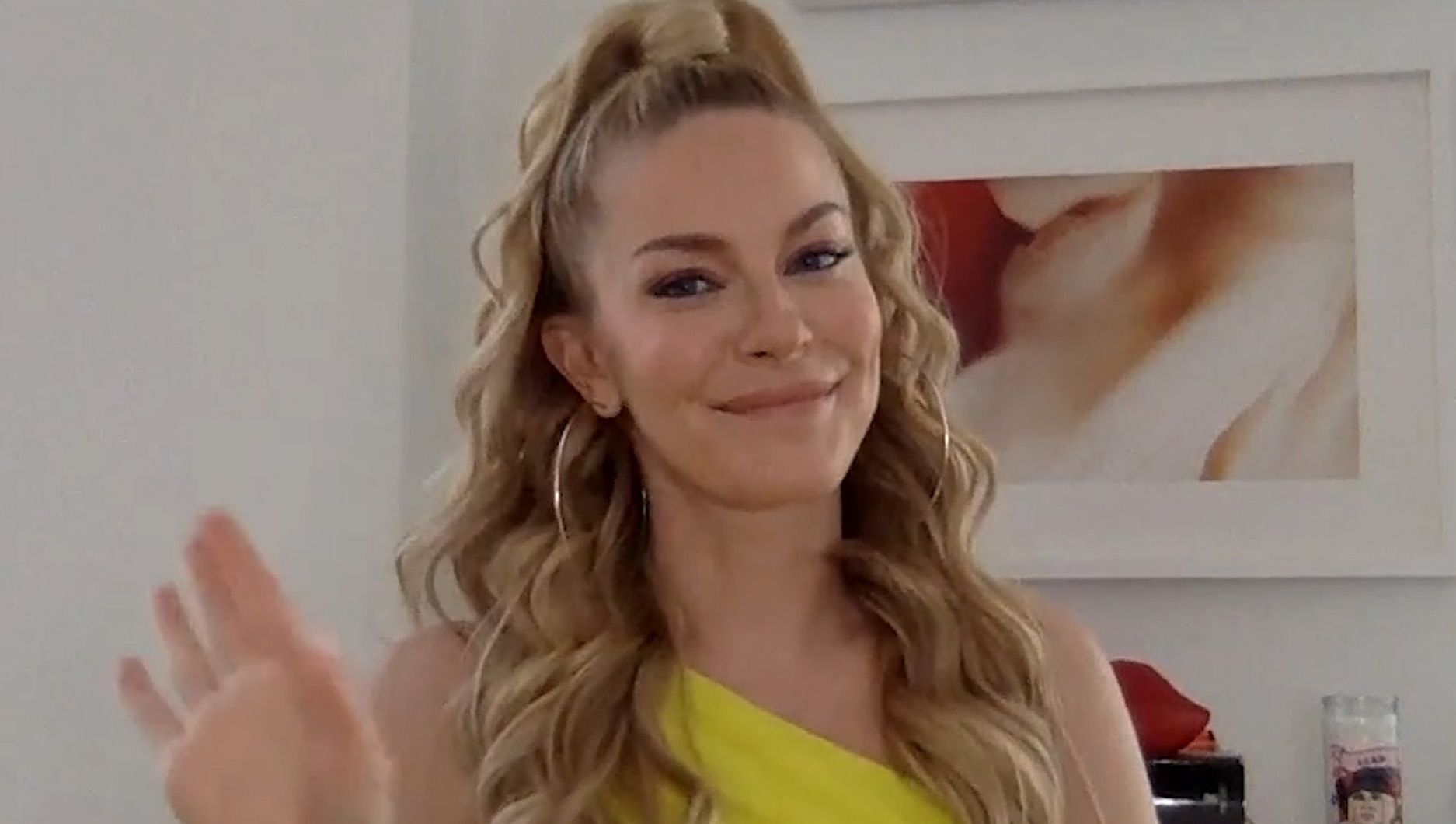 "It was never my intention to shame Leah about her mental health issues. I understand its her story to tell. Takes a lot of courage & strength for her to go public in an article about her struggles, which I admire. I only wish her well & want to help support her in the right way," Singer wrote.

She brought up McSweeney's bipolar disorder the day after her birthday party, during which he "50 girlfriends" were in attendance.

Singer got very upset with McSweeney during the party because she was dancing seductively with fellow cast members Luann de Lesseps, Elyse Slaine, and Dorinda Medley. Many, including McSweeney herself, thought it was unfair that Singer only singled her own for dancing despite the fact that Medley was dancing on top of a mirror which broke.

During "Watch What Happens Live," McSweeney revealed to Andy Cohen that Medley had to actually be taken to the hospital because she cut her foot so badly on the mirror. 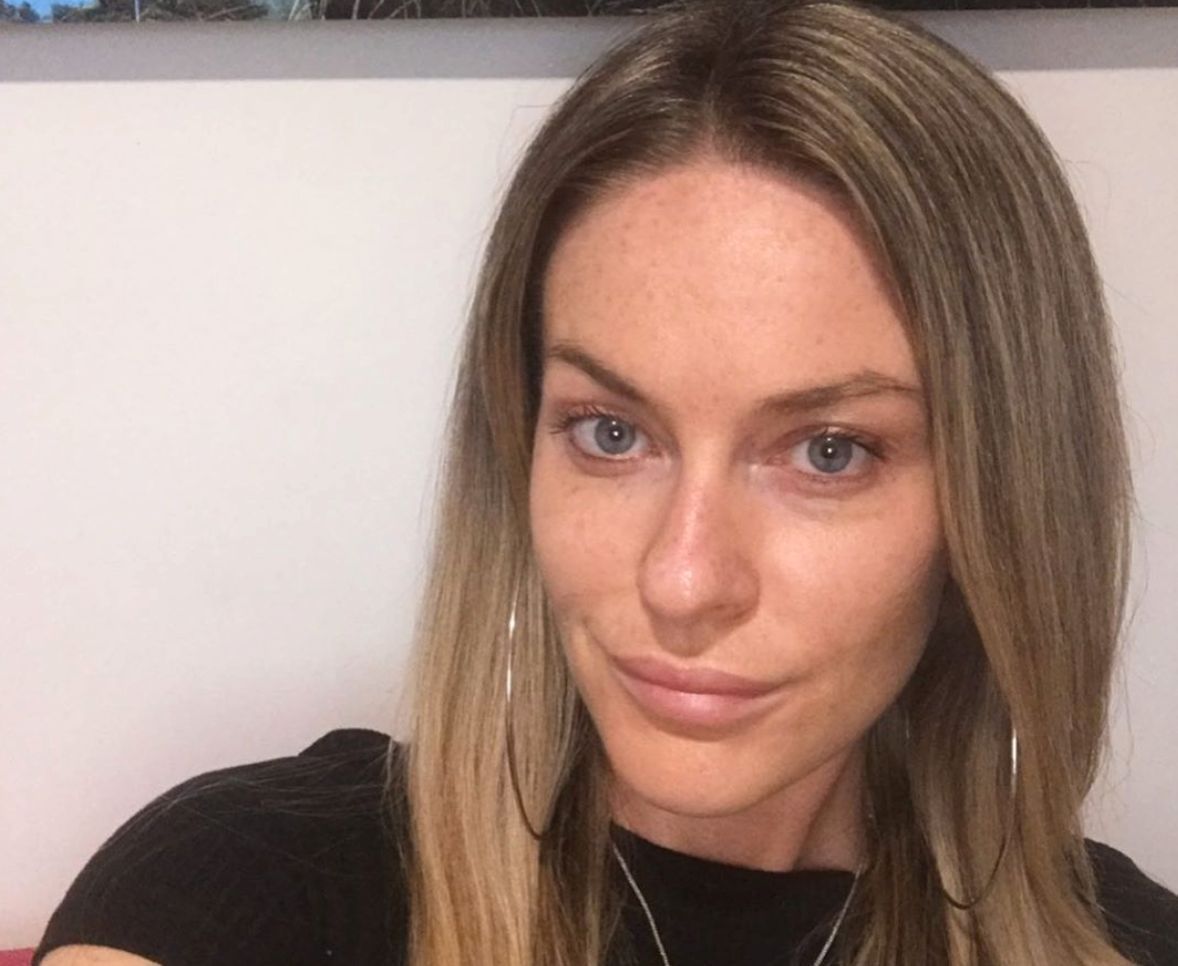 Many fans were quick to not that Singer didn't actually apologize in her tweet.

“It was absolutely your intention and nowhere in this tweet is there even a hint of an apology."

“Your problem is that you don’t think. You always say, ‘It was never my intent,’ but then you keep on doing it anyway. Girl, just close your mouth for a minute and read the room, then speak.”

“Even for you that was a low. This isn’t an apology by the way.” 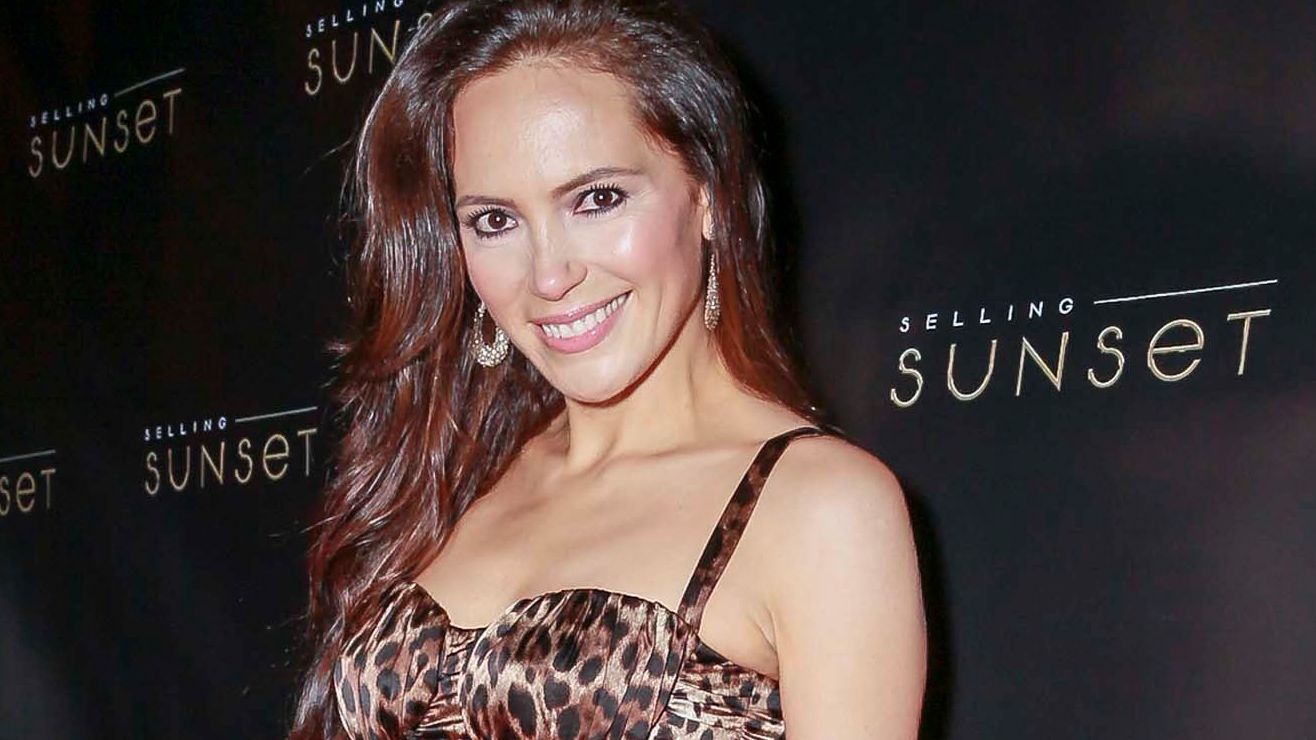 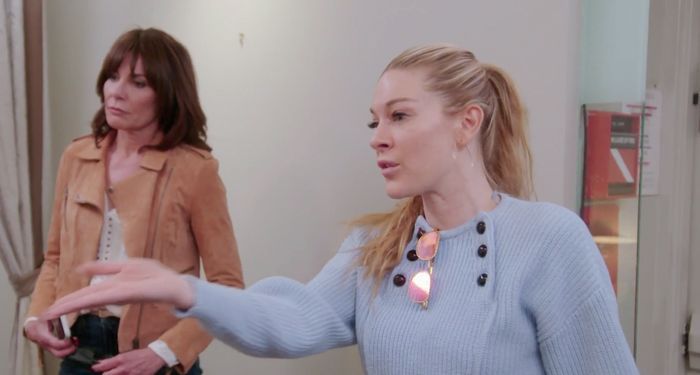 McSweeney has not been shy about making her feelings for Singer known.

During the episode, while Singer was giving advice to Sonja Morgan, McSweeney said, “This is all an act. This is total and utter bullshit, because I have seen firsthand Ramona’s nasty side."

“In the past, I let things go with Ramona but being ignored and acting like you’re invisible is the worst thing you can do to someone," she added. "Ramona is a terrible person and everybody knows it."

She capped it off by calling Singer a "bitch" and a "phony." 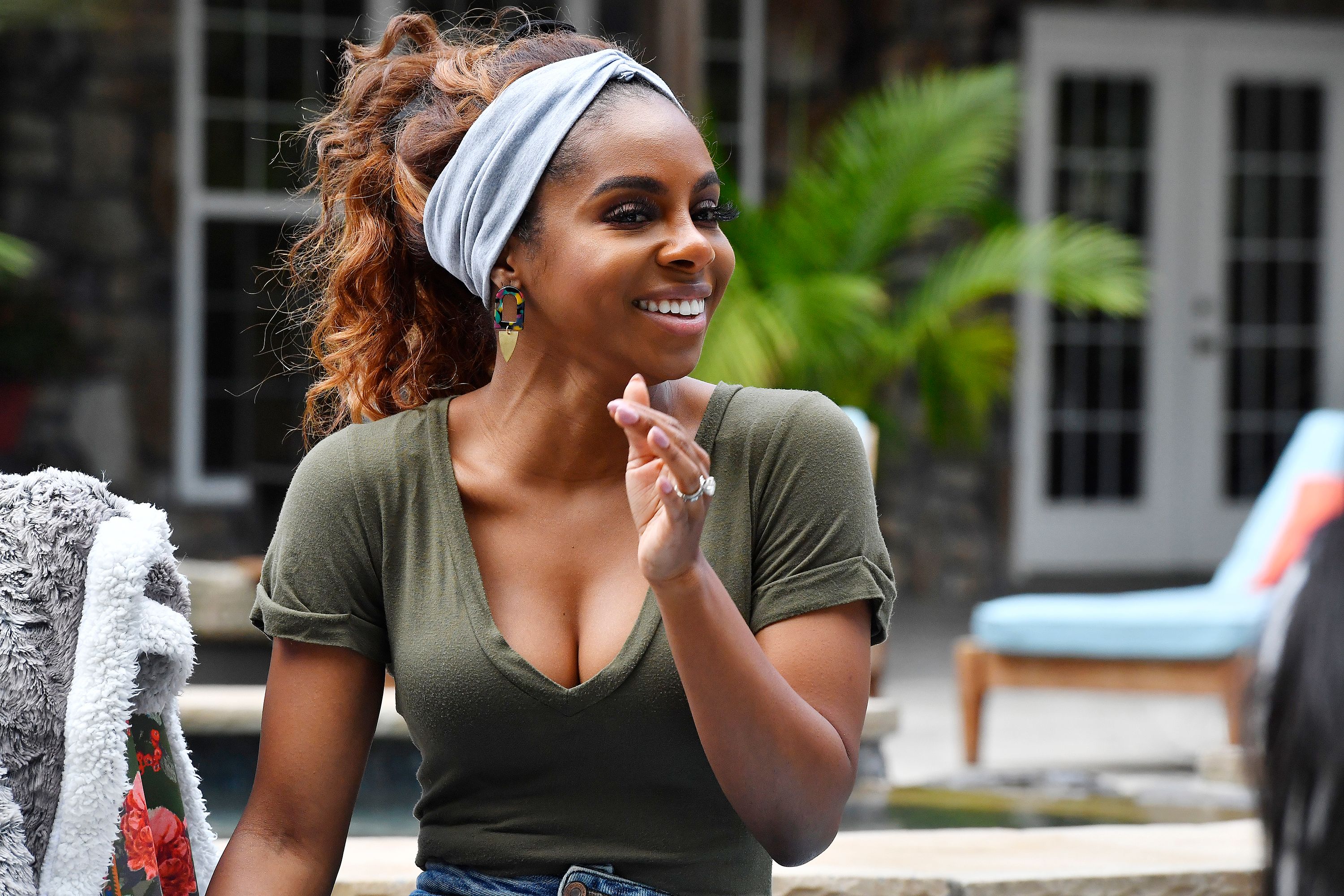 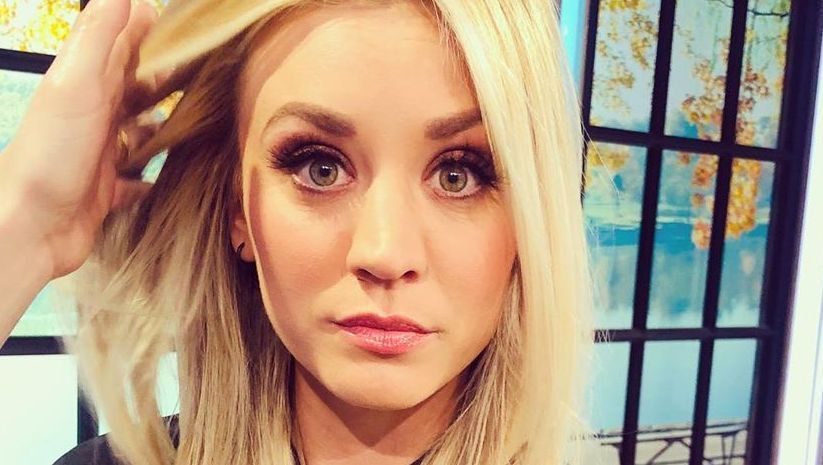 Kaley Cuoco Grumpy In Unicorn Nightie At 8.21 A.M. On Instagram 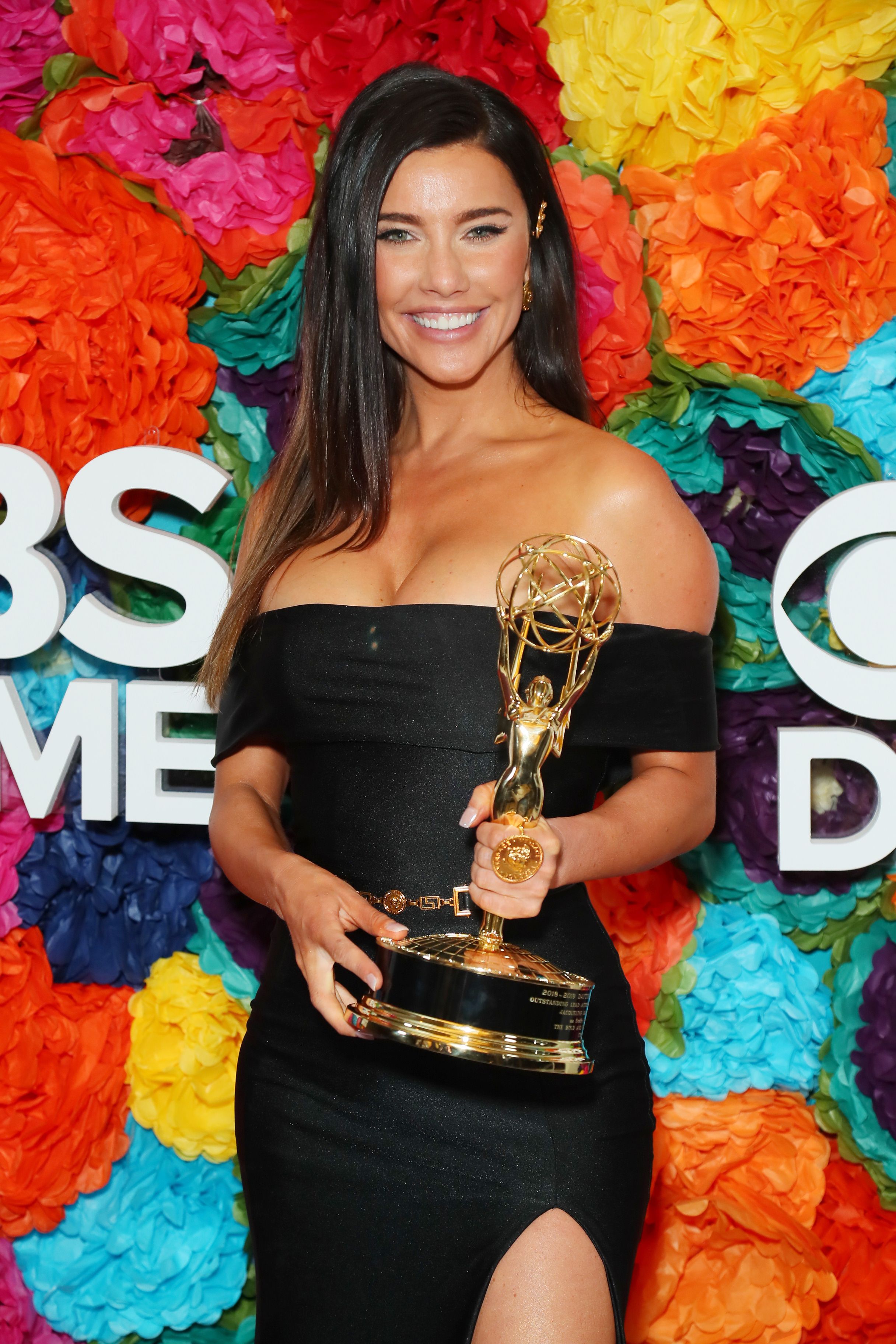