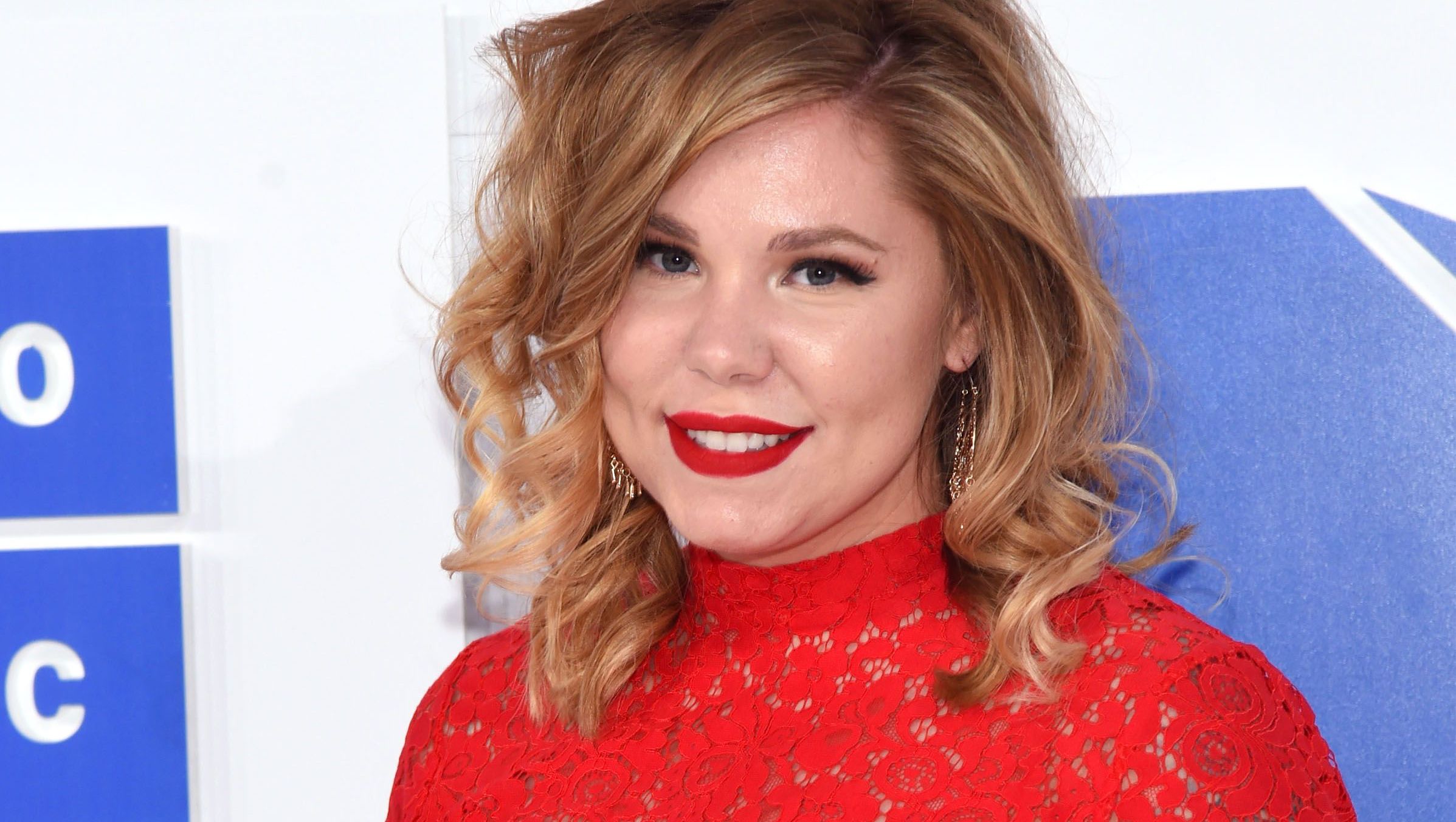 Kailyn Lowry appeared to take aim at her ex-boyfriend, Chris Lopez, on her Instagram Stories on Monday, July 6.

Months after the "Teen Mom 2" cast member, who is currently expecting her fourth child, who is also her second with Chris, suggested that her on-again, off-again boyfriend cheated on her while she was pregnant, again, she took to her Stories with a post about betrayal that seemed to be aimed in his direction.

“When someone wrongs you multiple times, their betrayal is no longer an exception but expected,” read the quote she shared. 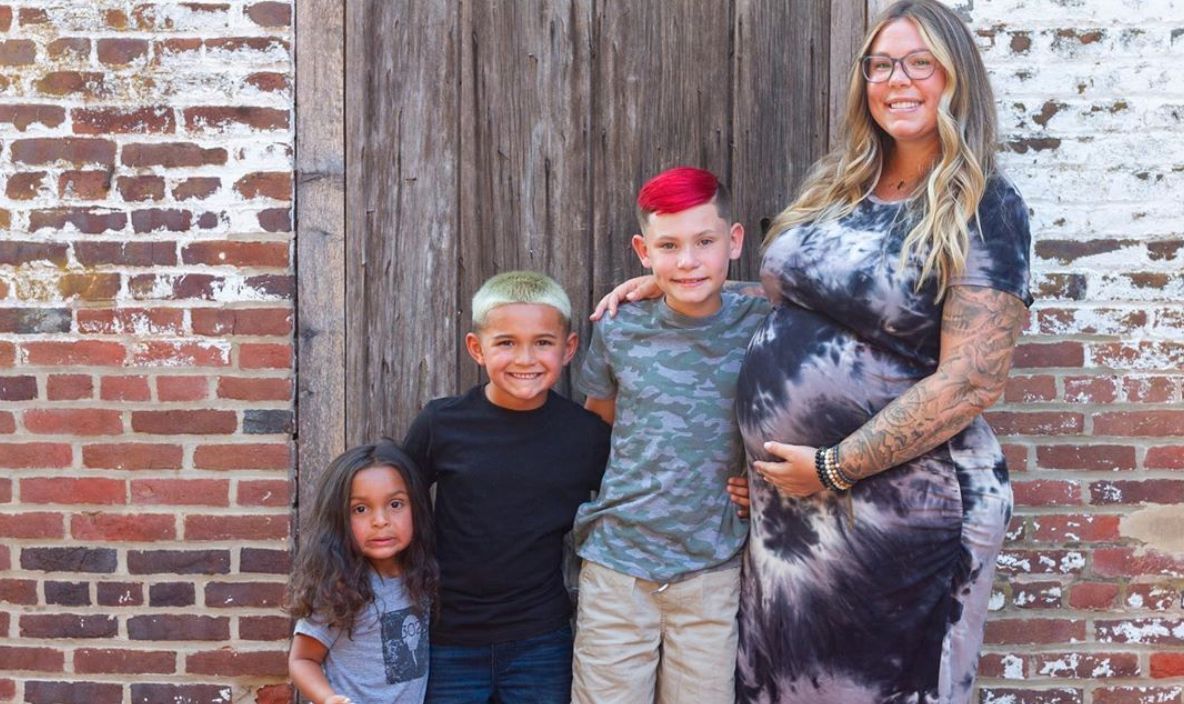 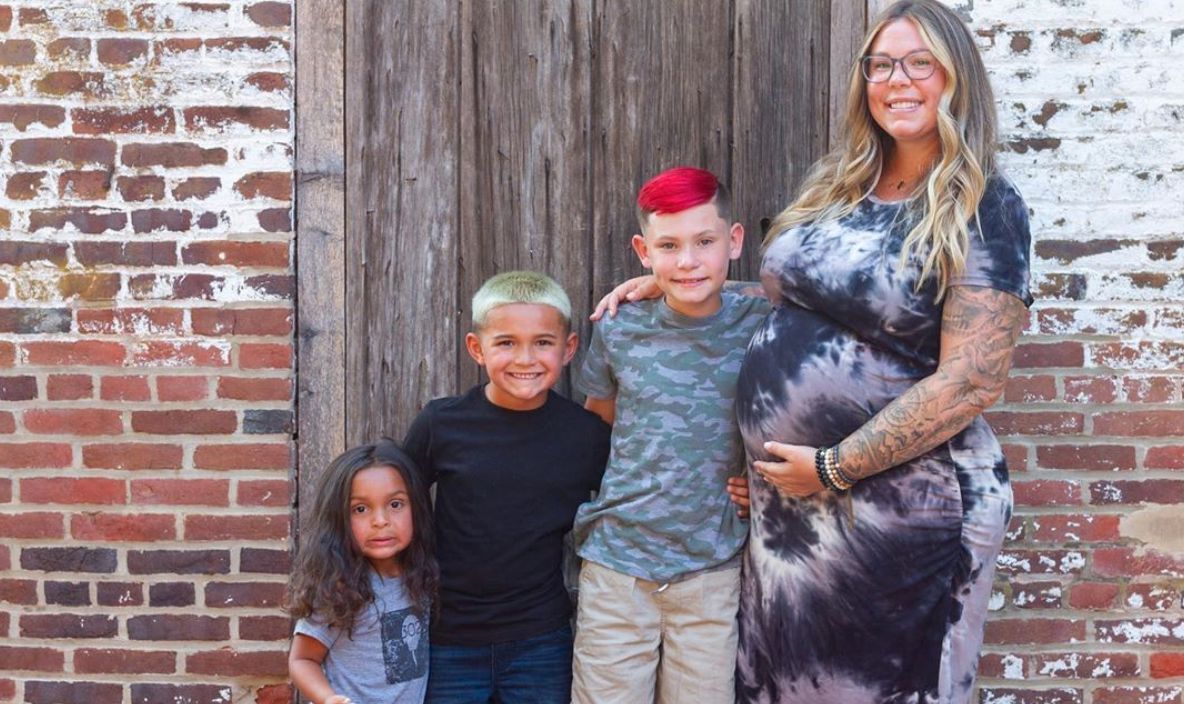 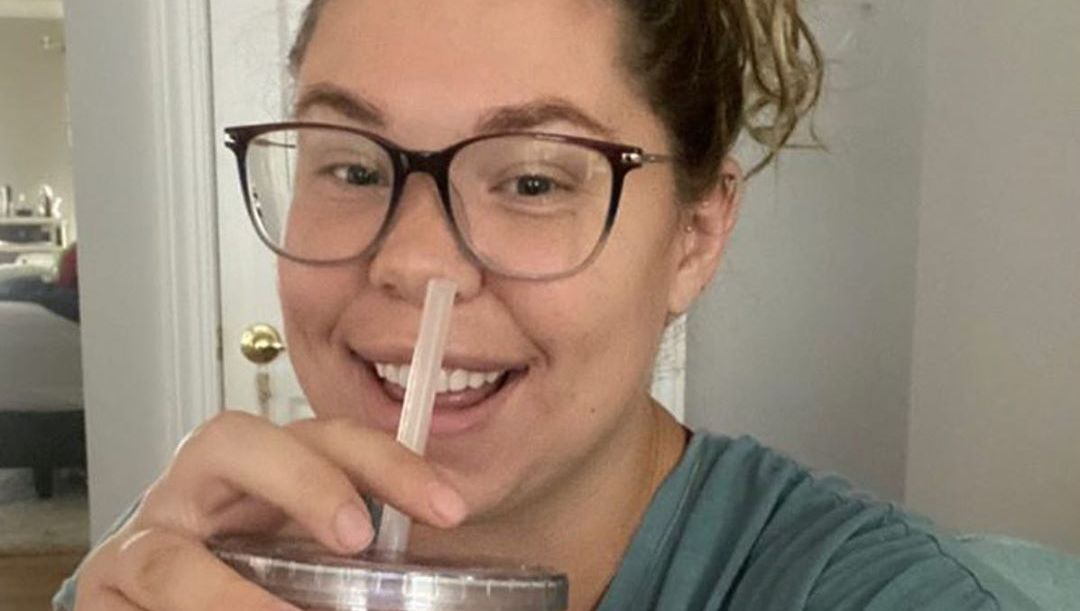 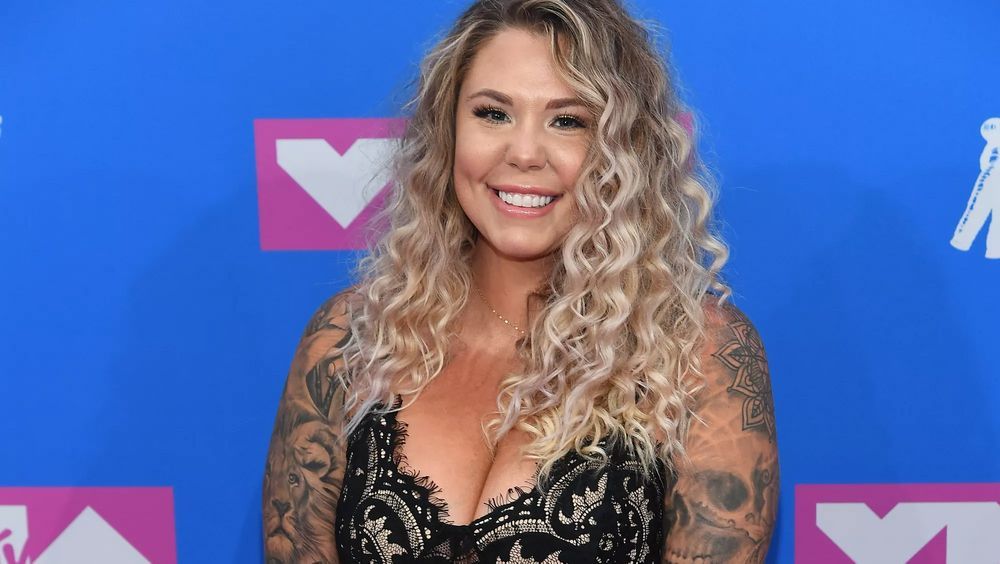 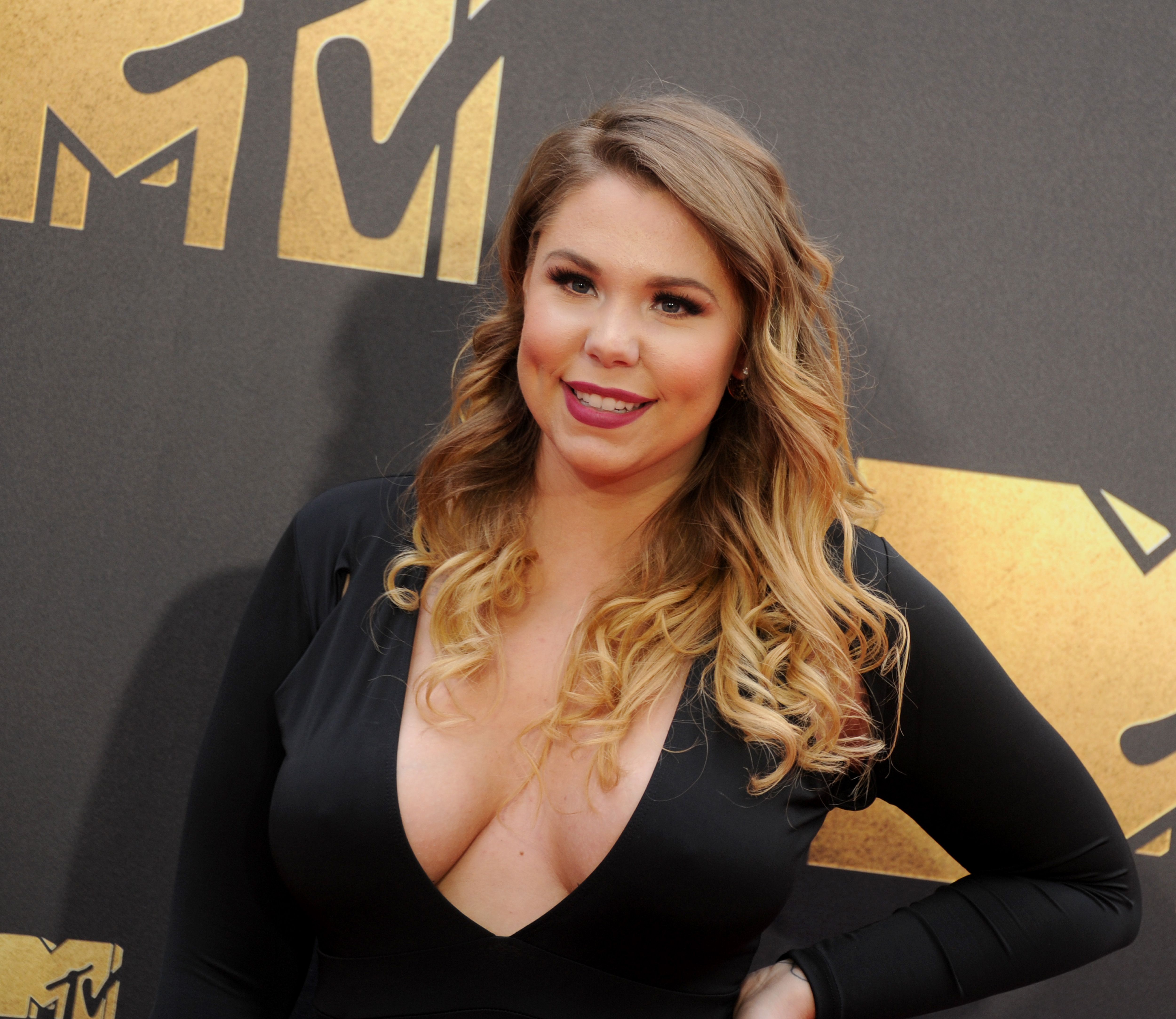 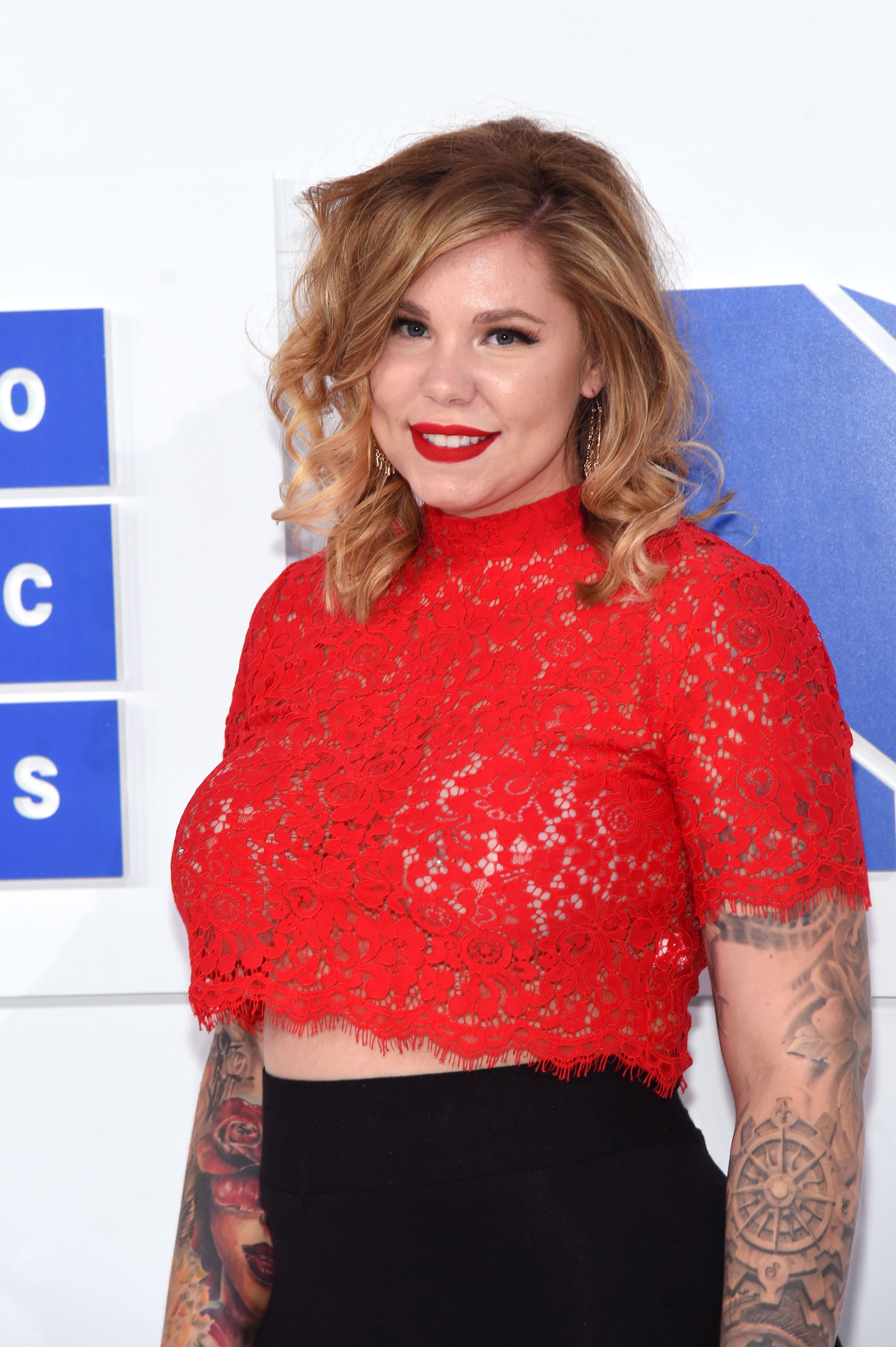 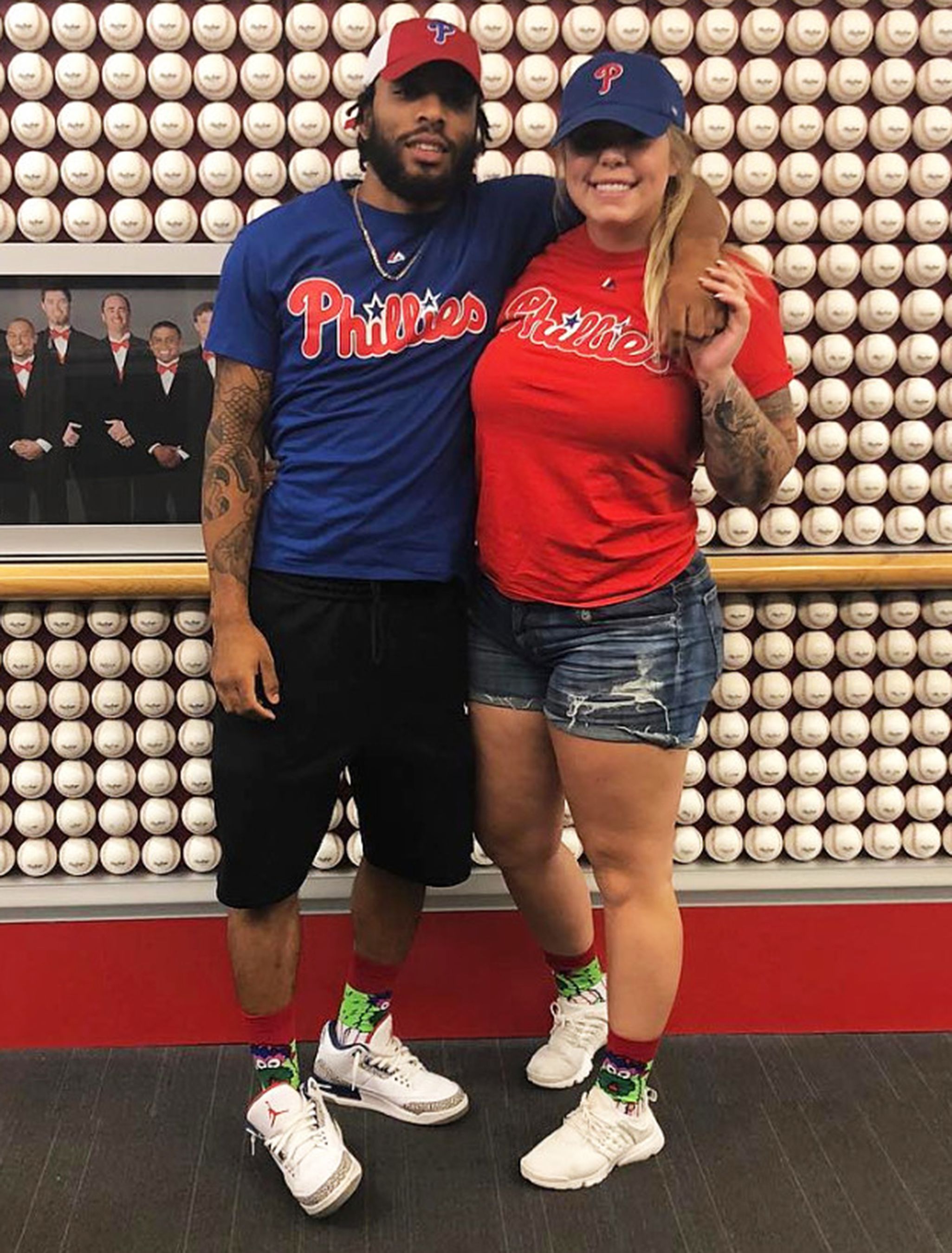 According to a report from In Touch Weekly on July 7, Kailyn didn't mention Chris by name in her post but all signs point in his direction. After all, Chris was accused of dating one of his exes during the time he and Kailyn were reconciling months ago. And, earlier this year, after her fourth pregnancy was confirmed, Kailyn opened up to Us Weekly magazine about the moment she learned that Chris had once again betrayed her by seeing someone else behind her back. 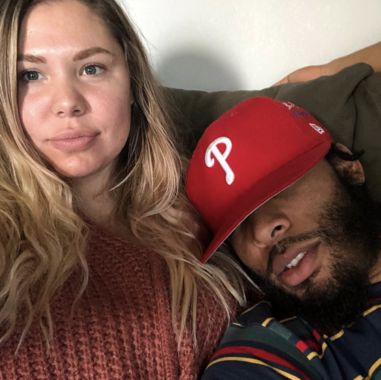 “It’s hurtful. … When I loved someone so hard, it was devastating to know he was capable of hurting me to the extent that he has,” the reality star told the outlet in March. “When someone can lie through their teeth so well … I fell for it, only to find out later my gut was right all along.”

Because Kailyn had already experienced a betrayal from Chris during the time she was pregnant with their first son, Lux, many of her fans and followers on social media have been critical and unsympathetic about her decision to give him another chance. 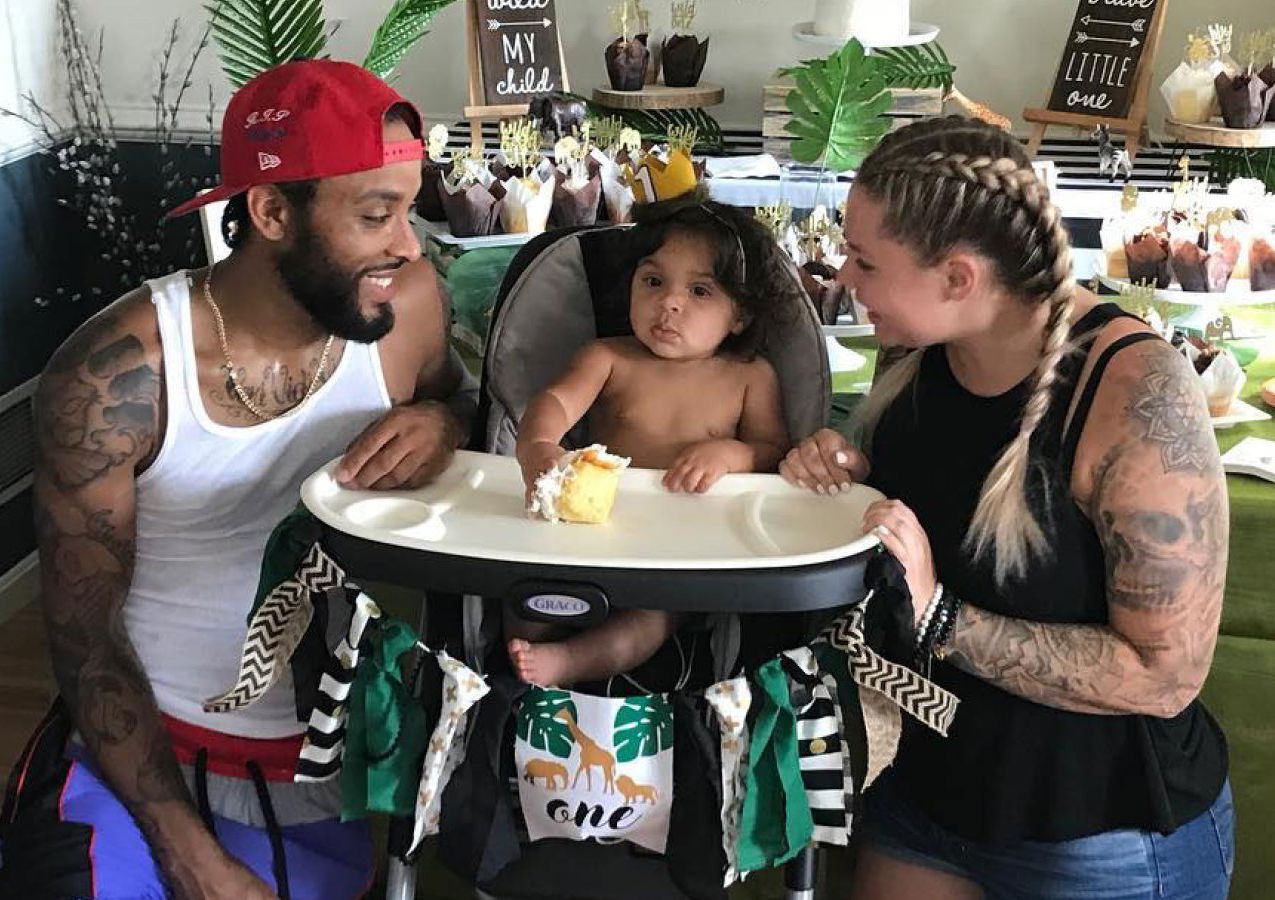 Following backlash over her decision to take Chris back, Kailyn admitted it was a poor decision.

“As we all know, someone who doesn’t want to commit doesn’t commit, LOL. I had to separate the words with the actions. It took me a while,” Kailyn said in an Instagram comment. “Can y’all let it go now?”

Meanwhile, on his own Instagram page, Chris suggested Kailyn was lying. 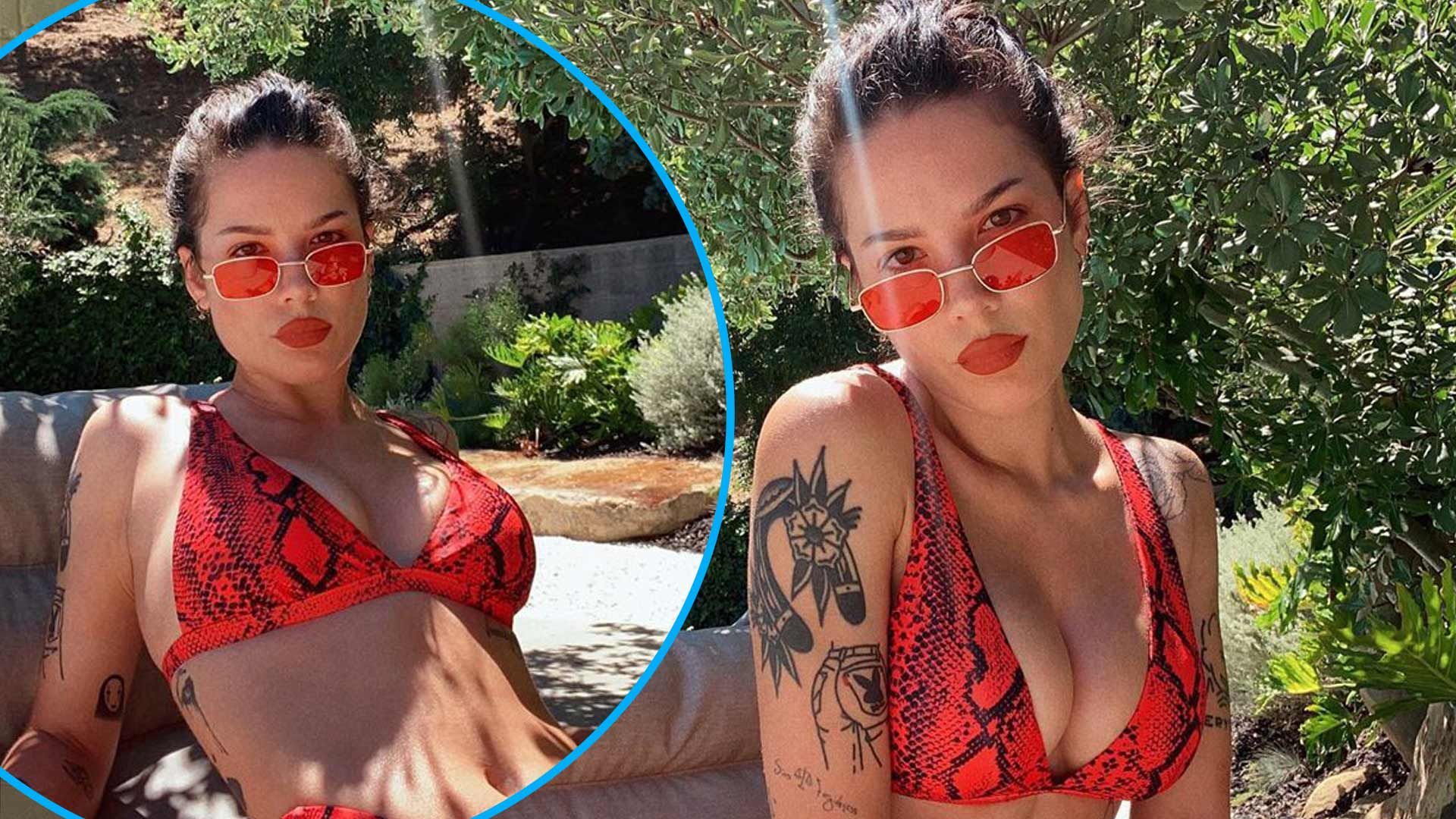 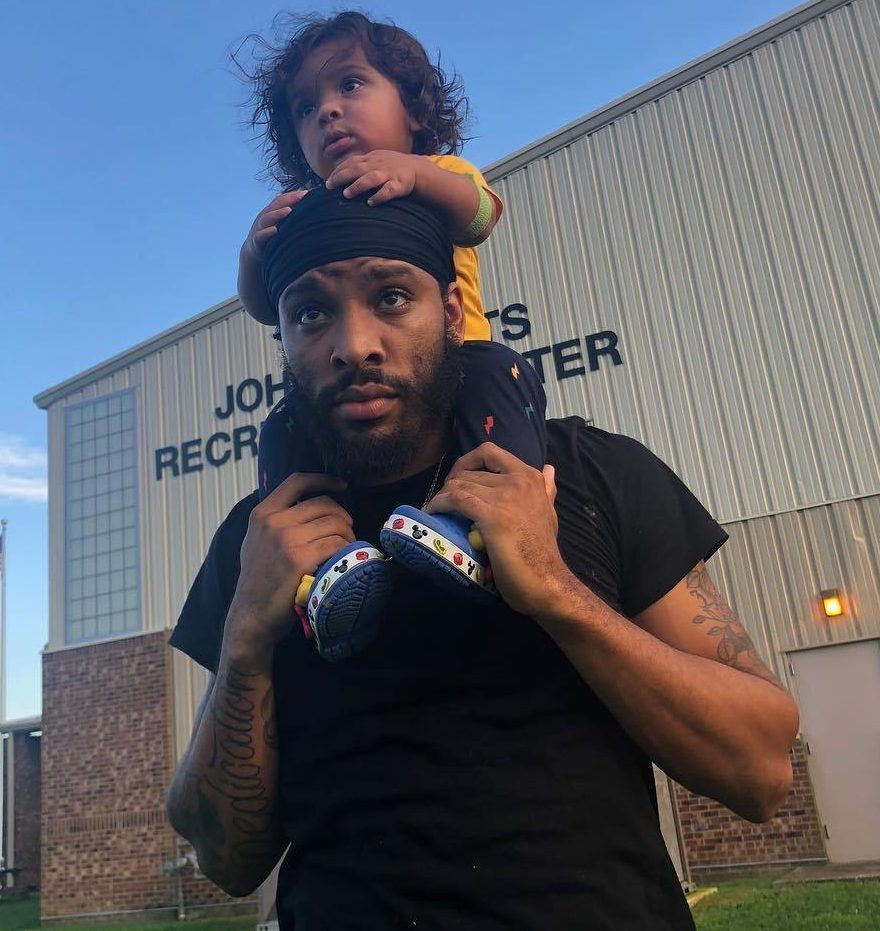 While the ninth season of "Teen Mom 2" wrapped up in November of last year, a new season has yet to premiere on MTV and when it comes to the series' future 10th season, it is hard to say when it will return to the network.

As some may know, production on MTV's reality shows was put on hold earlier this year due to the limitations that were put into place as a result of the ongoing spread of the coronavirus.