Mackenzie McKee gave the 'gram several glimpses at her bangin body this week - the same body she took to a bikini modeling contest, exactly one year ago.

25-year-old Mackenzie had a lot to say alongside Tuesday's photo, which had her wearing a dark blue sports bra and high-waisted workout shorts on the brick steps of her patio:

"What I love about life is that God gives us free will. We can’t control the bad things others do to us or what happens to us but we CAN control what we do to others and our reaction."

From '16 & Pregnant' To Almost 1 Million Followers 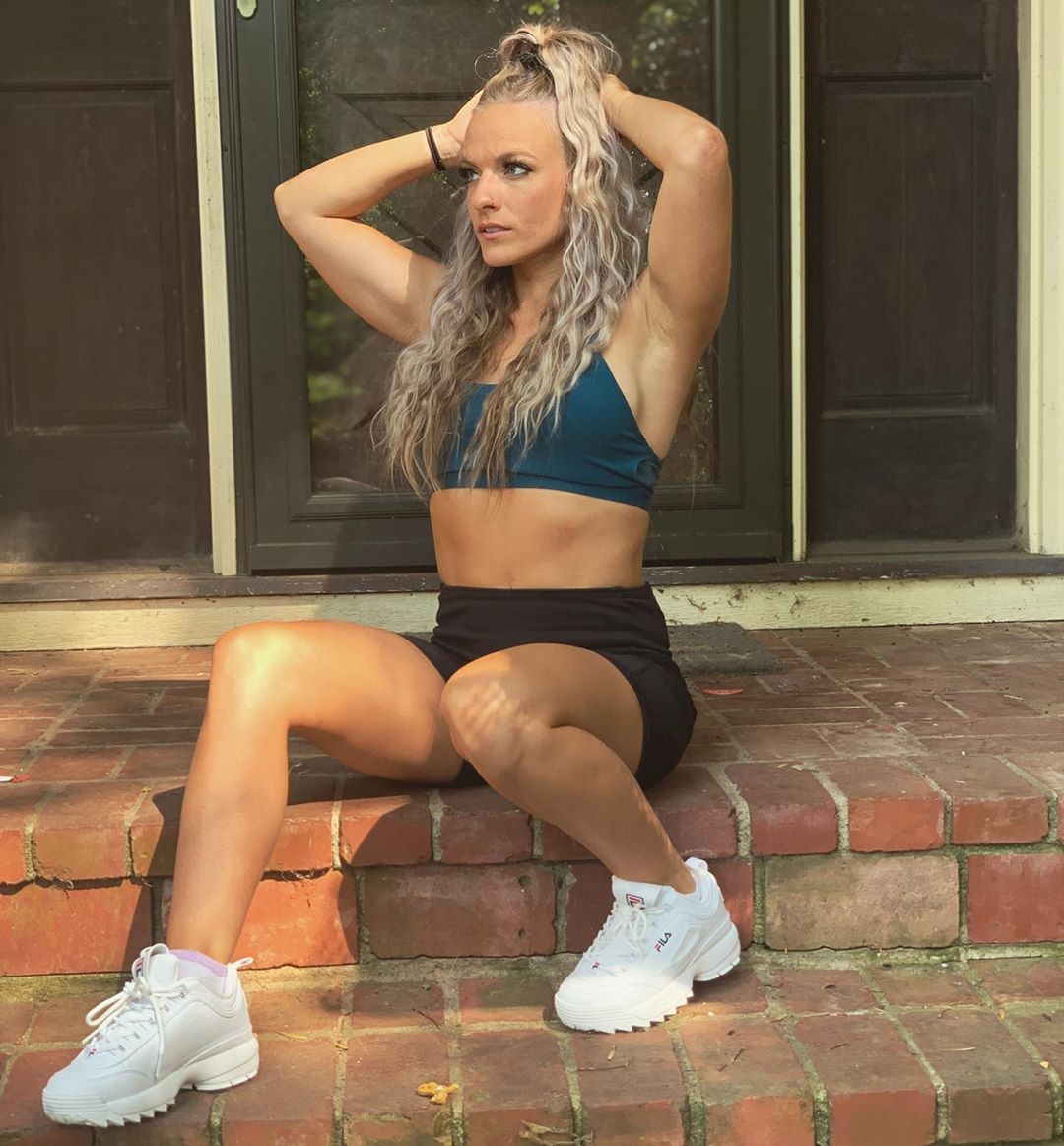 She continued this throughout the message: "What others think and say about you is NONE OF YOUR BUSINESS and out of your control."

"Revenge isn’t the answer, get out of Gods way and let him decide what needs to be done. So let’s take a turn and focus on what we CAN control. Everyday we wake up and get a new chance to do better, to be kind, to make a difference."

McKenzie McKee Shares 'So Much Truth' 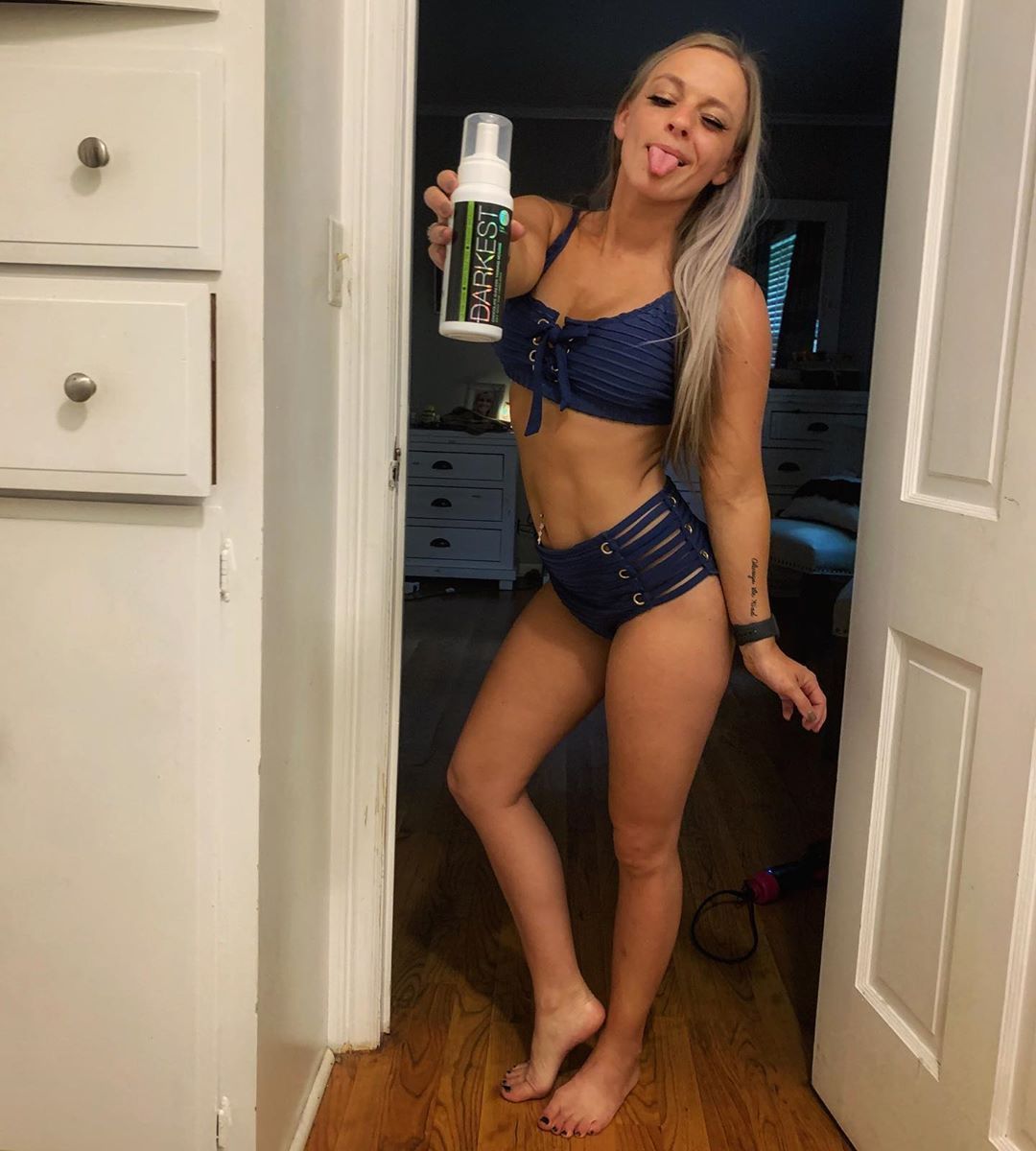 "We have the opportunity to get out of our comfort zones and do things we normally wouldn’t to see a positive change. We can be a better remodel, forgive, grind harder, run farther. Look at all the things you CAN control and run with it. #wordporn"

Oklahoma-born McKee was showered with praise in the replies, as seen with strings of "😍😍😍" and similar/emoji-based sentiments.

Using their words, someone said Mackenzie's post contained "So much truth I needed to read." Another further encouraged the spiritual write-up with "🙌🏽preach! You have a beautiful soul 💕" 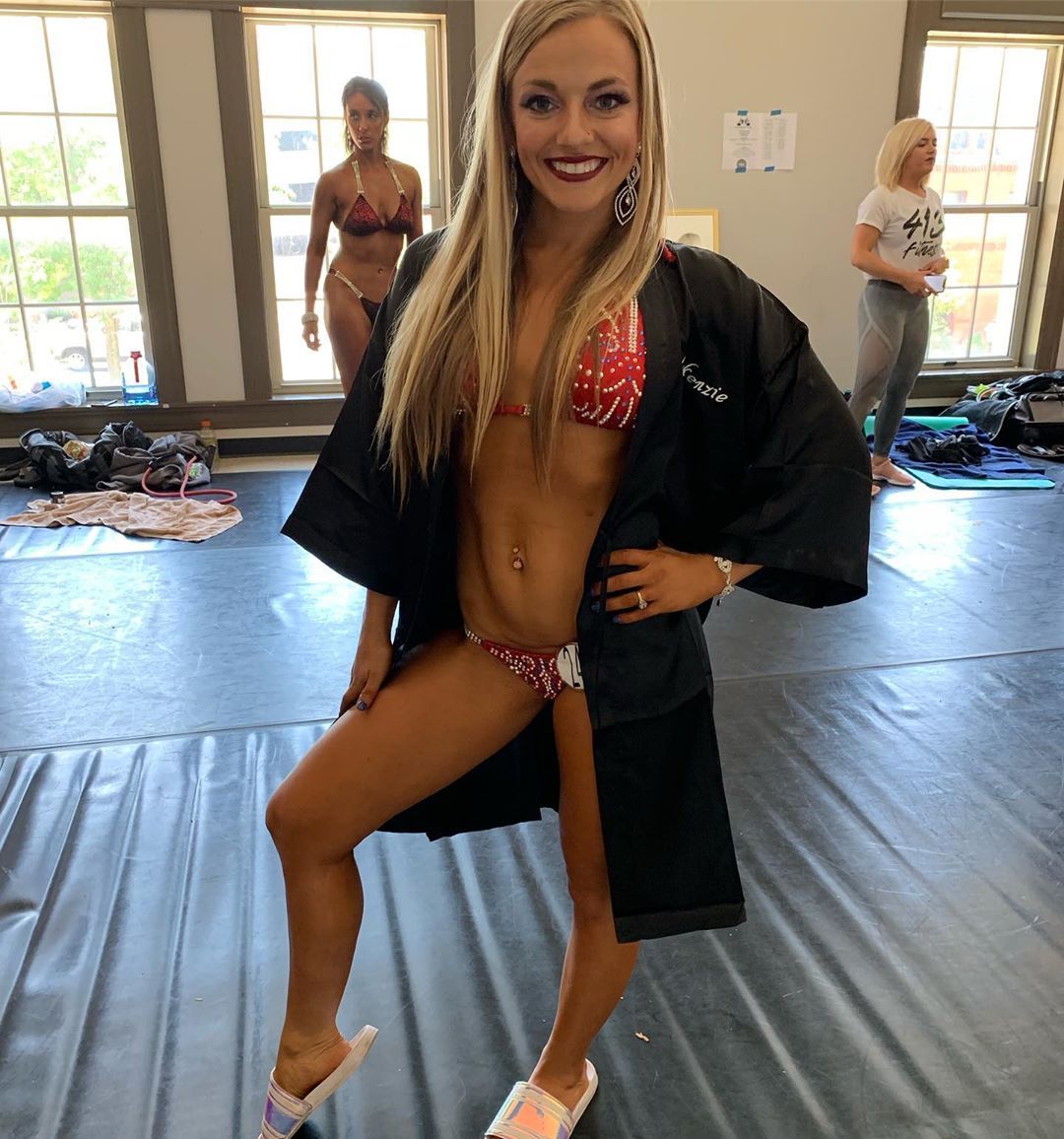 This last Monday marked one year since Mackenzie McKee dropped jaws during a bikini modeling contest, thanks in-part to her 2-piece/bedazzled red bathing suit.

She didn't seem too sad after the big day came and went, as was evidenced in her then-current caption: "k peeps show is over."

Despite having a chiseled tummy (and a near-perfect everything) - the mom-of-three was disappointed with her final results.

"I have worked until I have nearly passed out daily. 3 hours a day I have dedicated to muscle growth and my physique. My body did much better before I got my tubes tied and I walked into this day feeling like I worked 10x harder than I look."

She Hopes To 'Have A Trophy' In-Hand 'One Day' 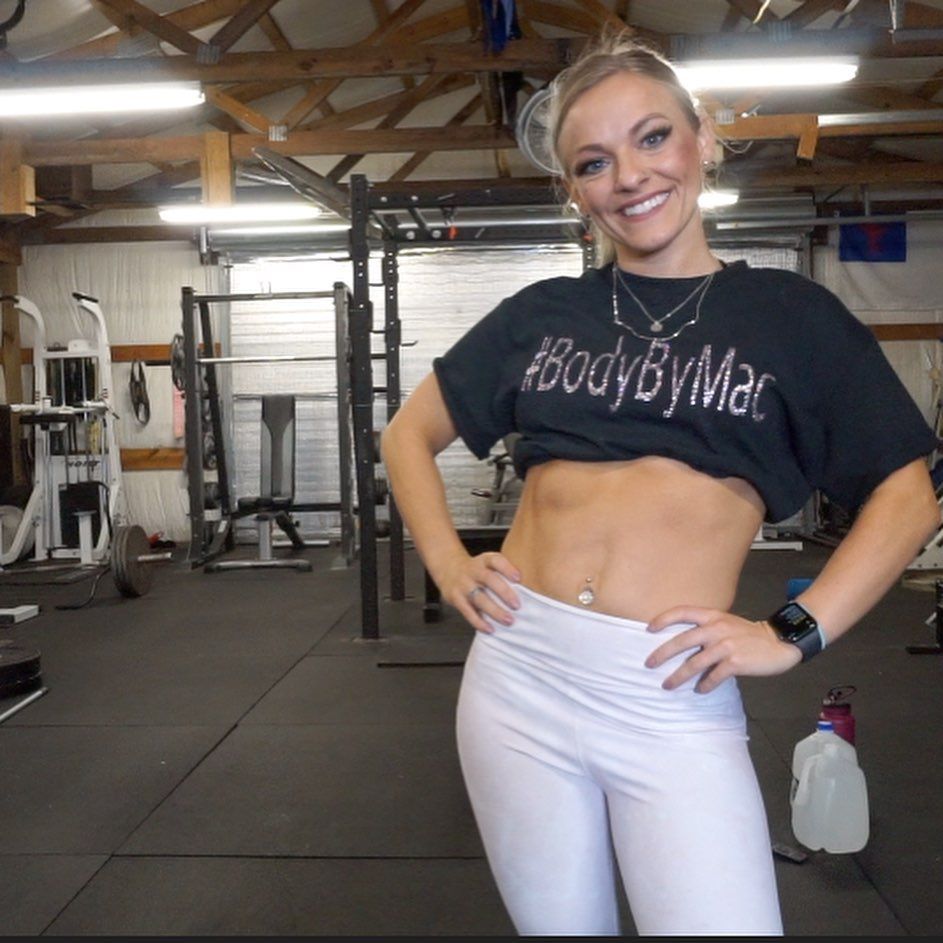 "I nearly broke down in tears and stayed after to get the judges feed back because you never know what they were looking for."

Read the post-show letter in-full below

Overall, Mackenzie said at the time, "I worked hard, had fun, and one day I’ll have a trophy in my hand."

Fast-forward to this summer (on June 9th) - as U.S. outlet The Sun said: "In a deleted Facebook post last month, Mackenzie claimed her estranged husband cheated on her with her cousin, just months after her mom Angie Douthit passed from cancer."

The day prior, a remorseful Mackenzie had slated herself as "an idiot" on Twitter for making "a status on fb before knowing [the] facts" - also linking the words "never again will I do something so irrational" into a lengthy hashtag.

UP NEXT: "Bikini-Modeling 'Teen Mom' Mackenzie McKee Flaunts Insane Body To Kick Off The Weekend" ... after the jump ⬇️