Lily-Rose Depp has been enjoying the Paris wave and beauty with her mother, Vanessa Paradis, whom she decided to spend quarantine with. The pandemic has reduced the number of times paparazzi get to take iconic photos of celebrities in public, but sometimes, opportunities present themselves. With the summer hitting the shores of France and its environs, celebrities can now pull off taking a stroll in simple outfits thereby enjoying the awesome air against their skins. Lily-Rose is one of those famous people.

The American actress and model took to the streets of France wearing a low-cut flay black skirt and arm-less crop top that leaves nothing to the imagination. She was caught on camera parading the streets looking excited and full of energy.

The first picture of the model showed her trying to walk to the other side of a street with her earphones plugged in and her right hand holding on to her phone. The second photo was also taken on the streets, but this time around, she was walking along a path with burglaries. 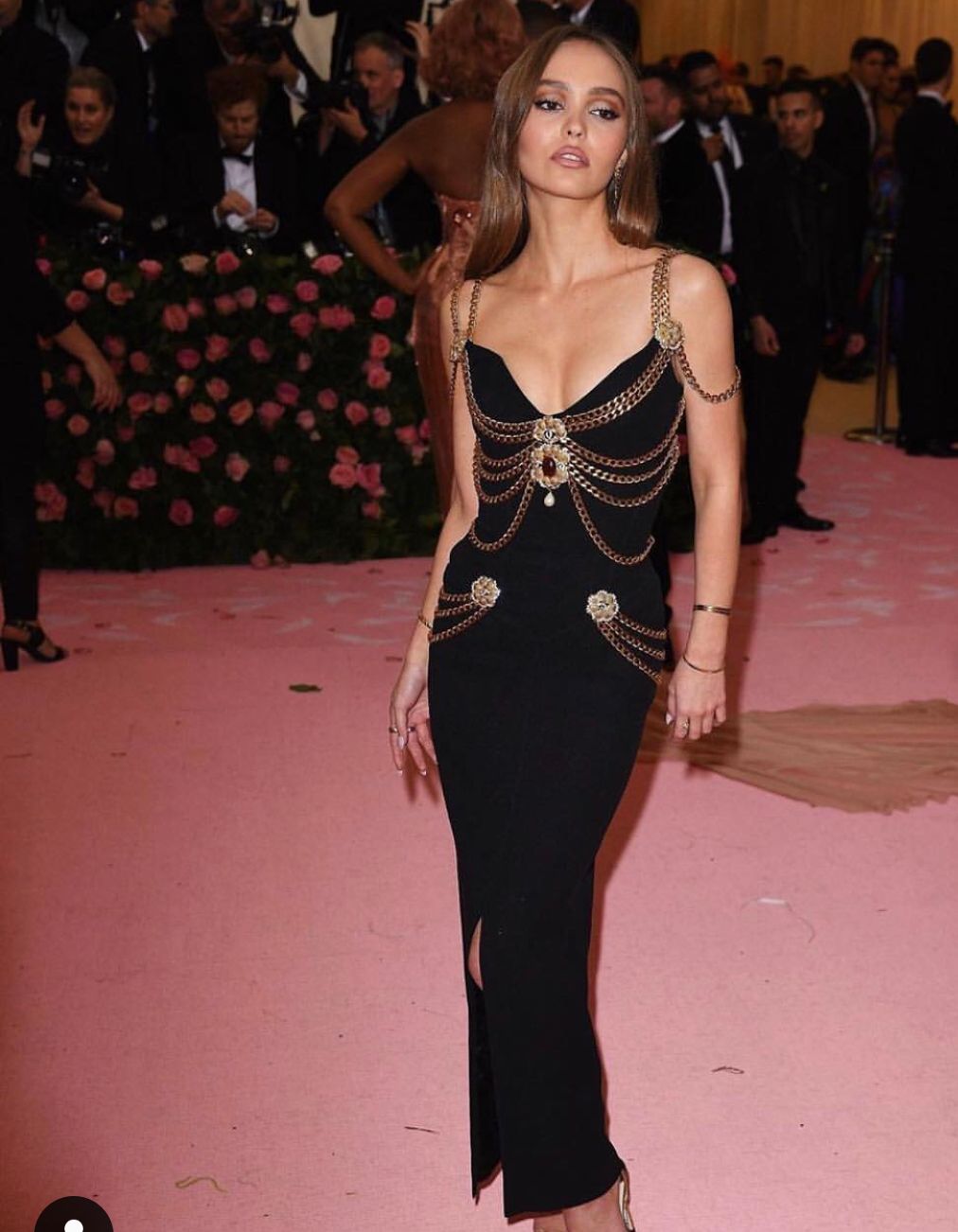 For the icing on the cake, Lily-Rose topped up her simple and chic look with beautiful sunglasses and a pair of low-heeled sandals. The 21-year-old probably knew that she would have to walk a long distance around town, hence, her footwear choice.

Again, the photo showed that Lily-Rose's blonde waves were stylishly tucked to the lower back of her head. So there you have it guys, Lily-Rose Depp is on a mission to serve hot and bold looks for as long as the pandemic continues. 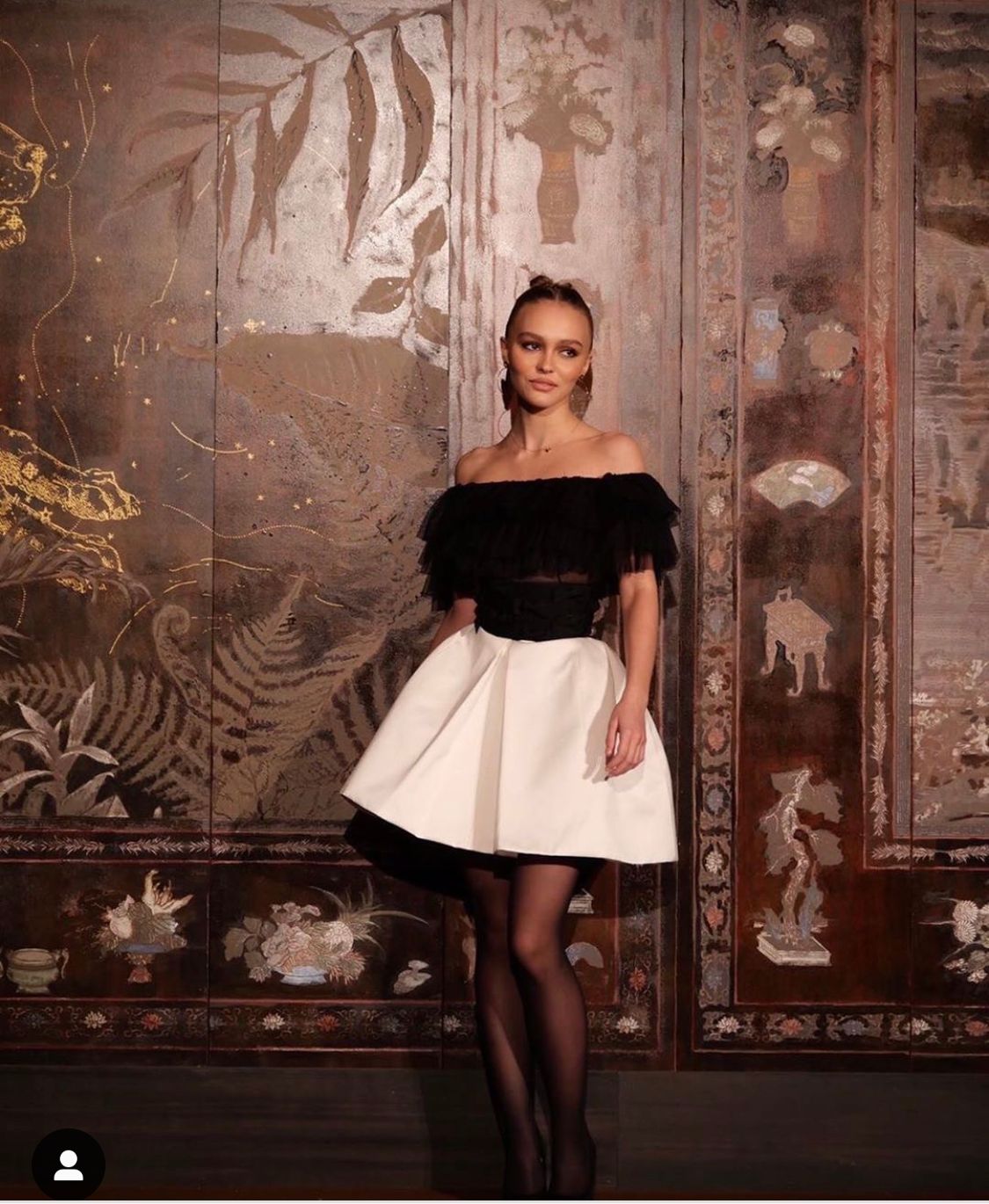 Samuel is a known actor, writer and director in France and has many movie credits to his name. Lily-Rose could definitely learn a thing or two about acting. 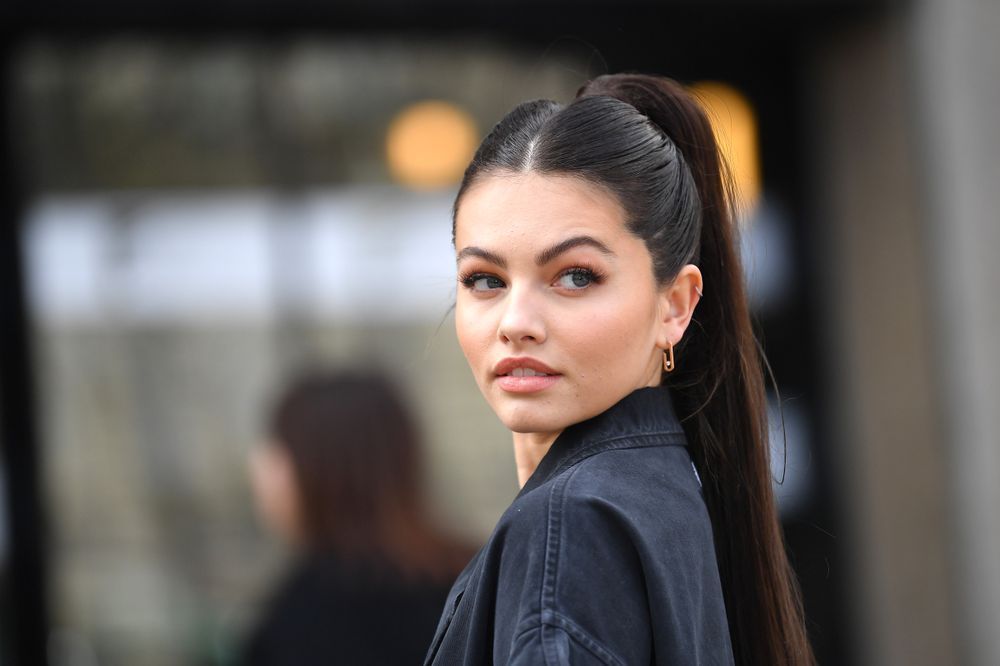 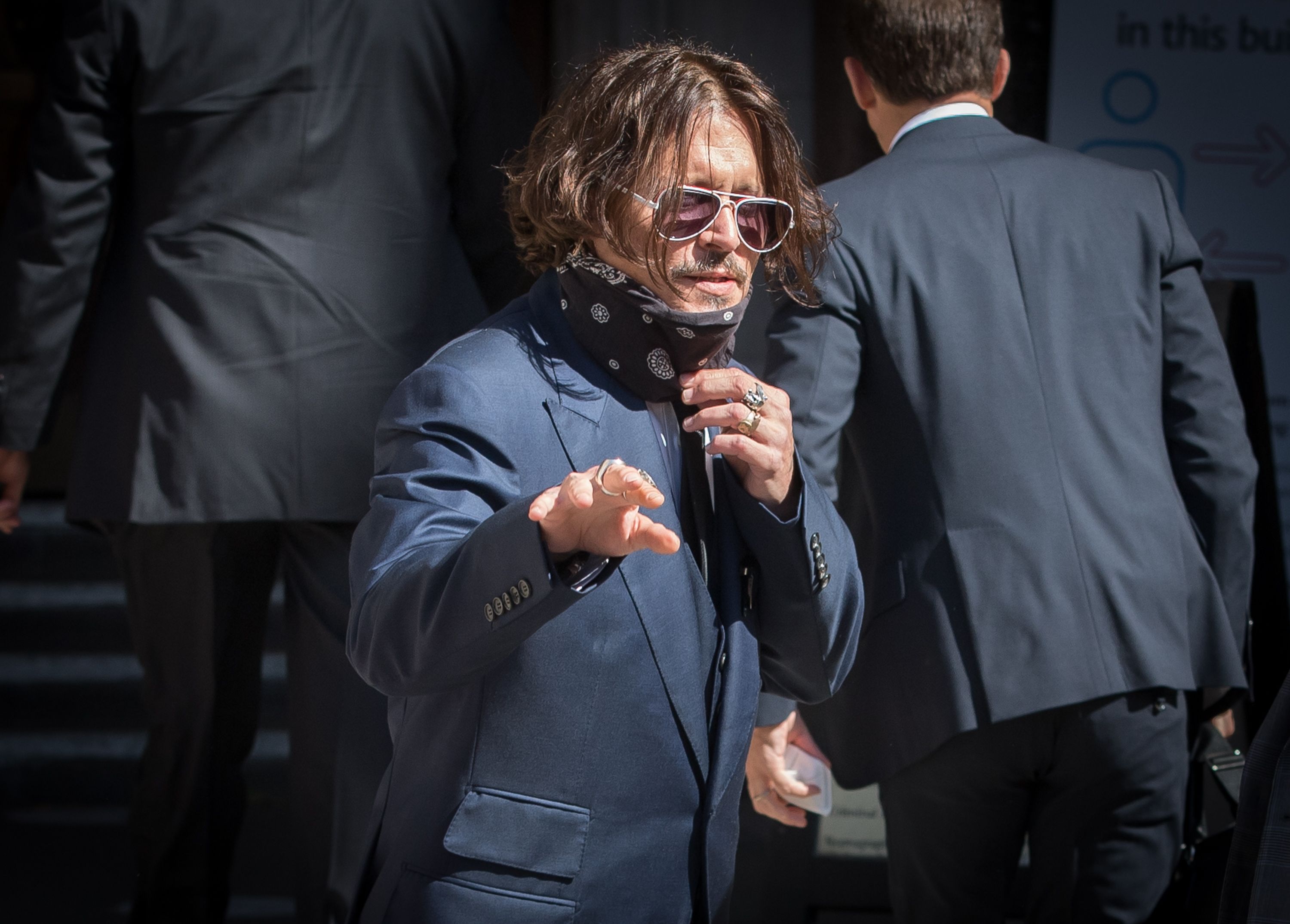 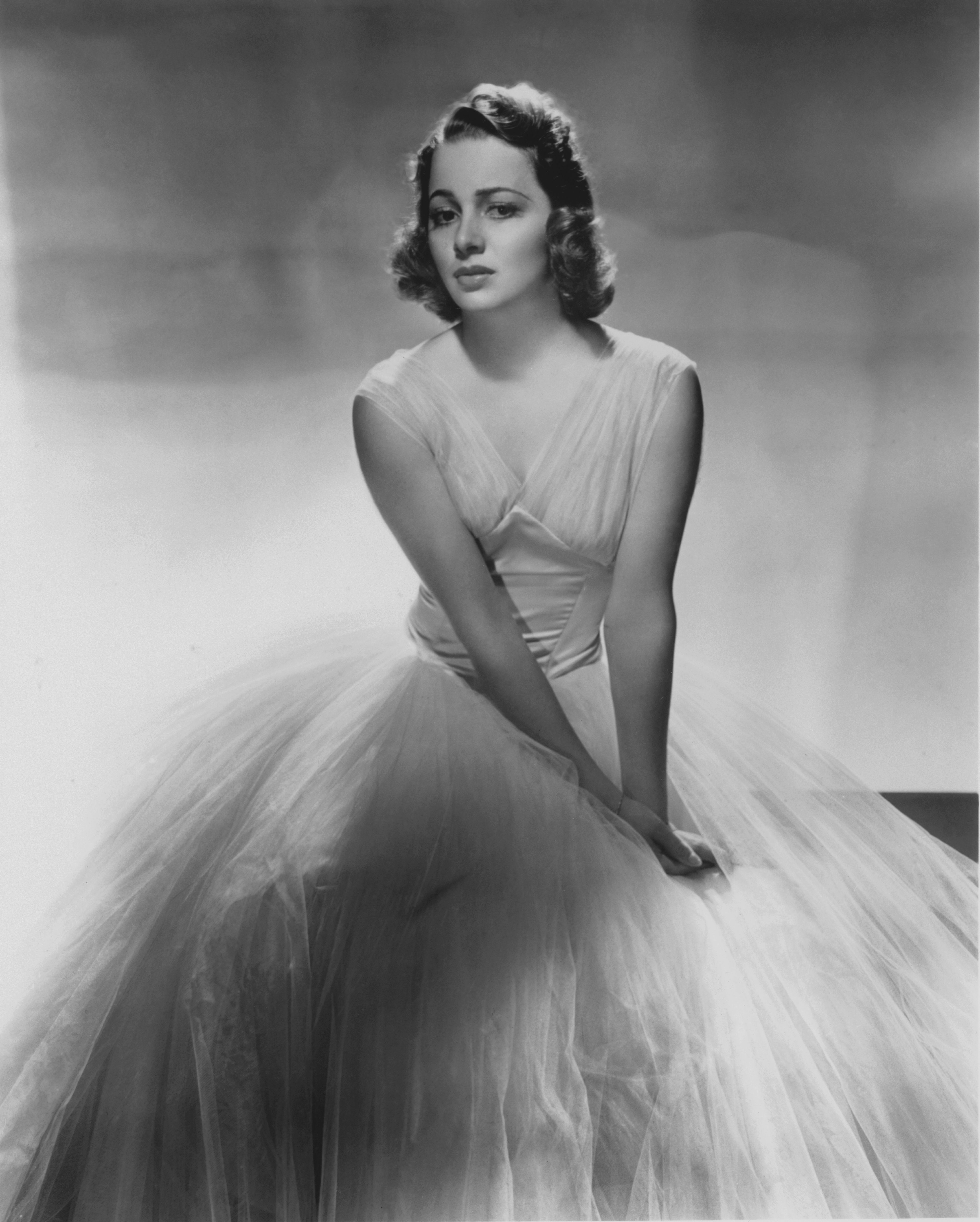 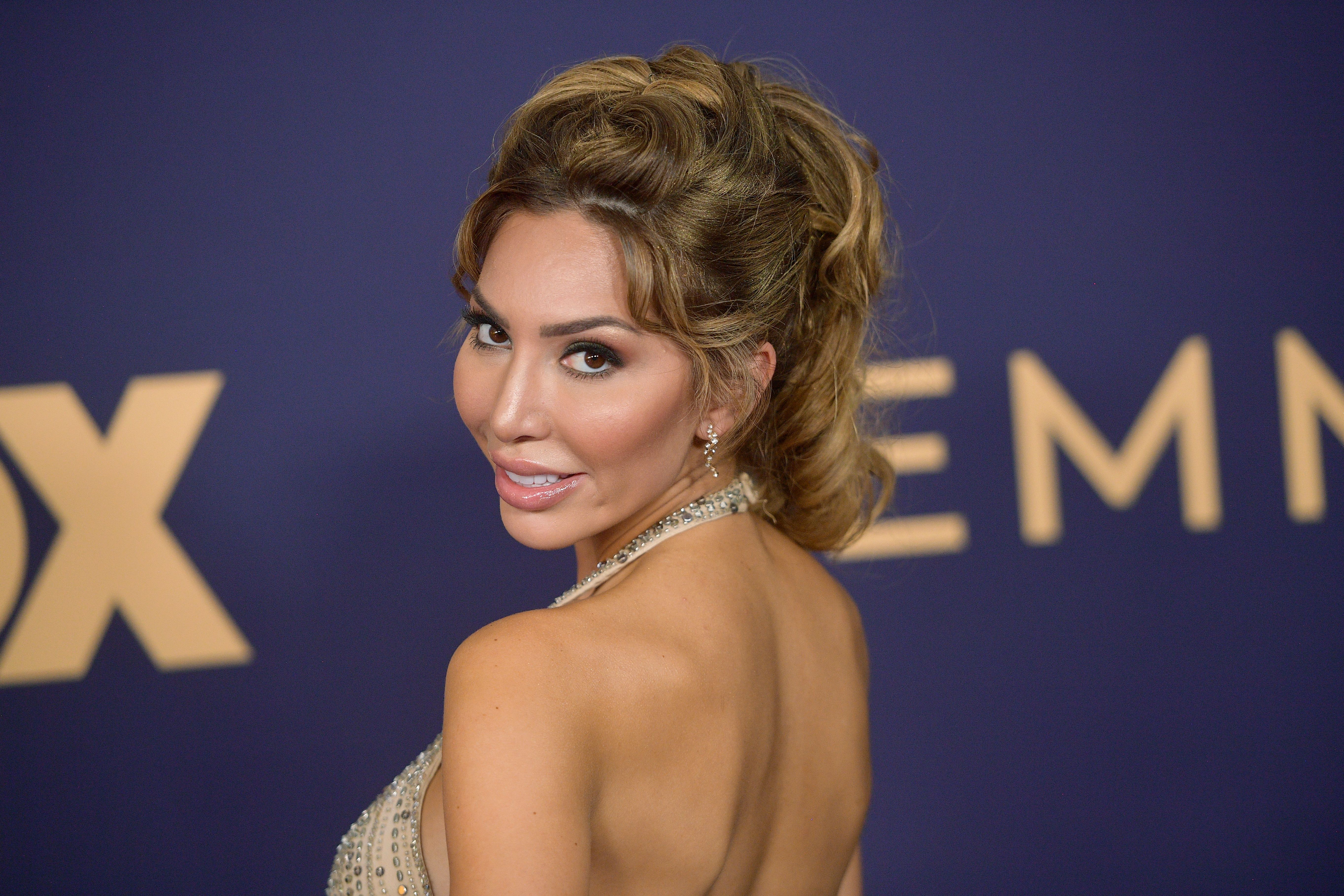 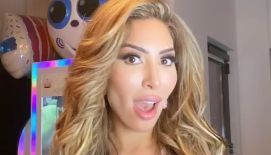 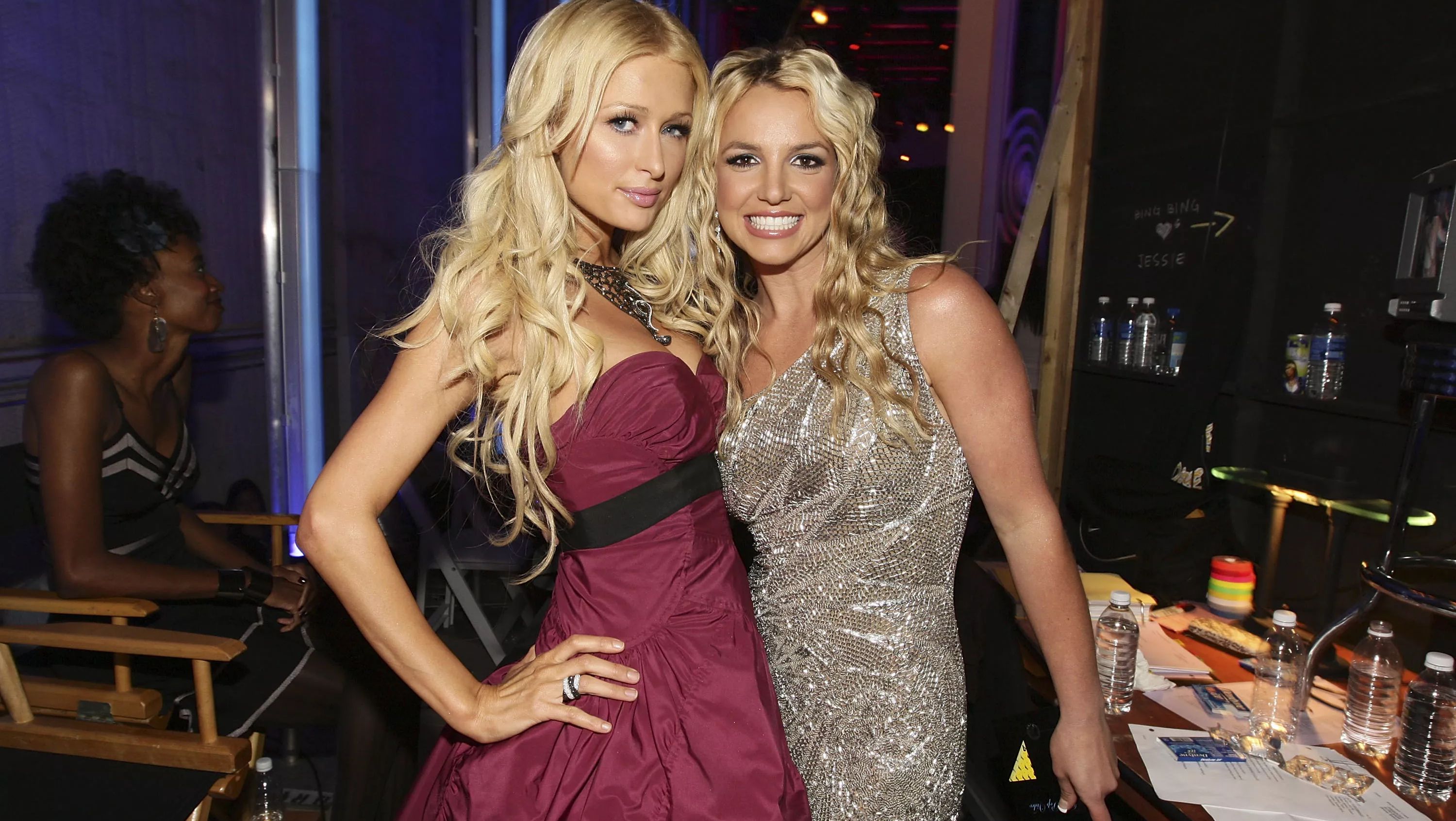 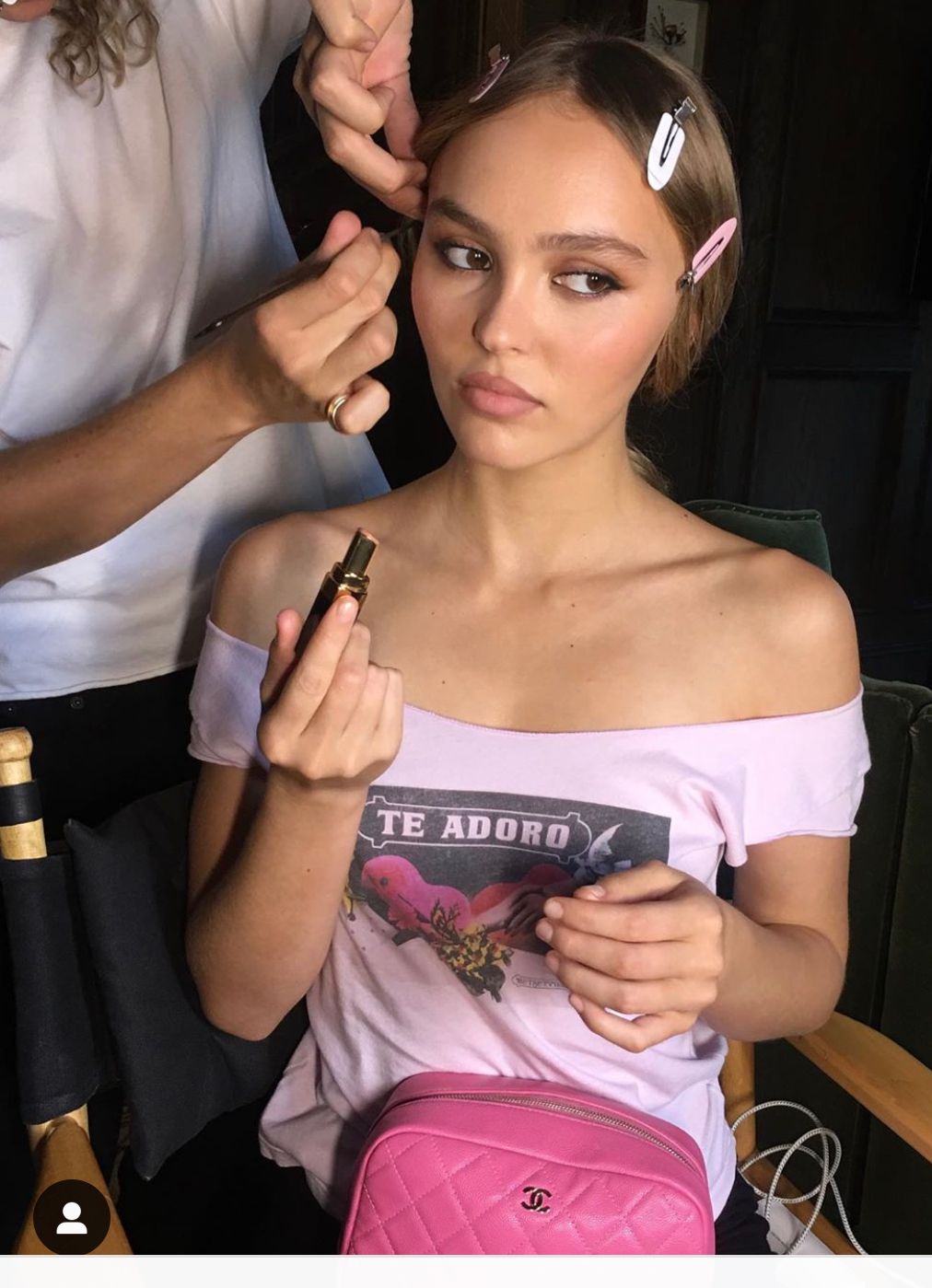 In April 2020, Lily-Rose Depp revealed that she had split from her boyfriend, Timothy Chalamet. The lovers had been going strong for quite a while and together, they were making magic happen. When fans heard that they were no longer an item, they were beyond shocked.

They were last seen hanging out in October 2029, during a dinner date and they certainly gave their fans the love fever.

Lily-Rose has proved herself in the industry at such a young age and so far, she is brushing up on the next set of projects she wants to come alive after the pandemic. 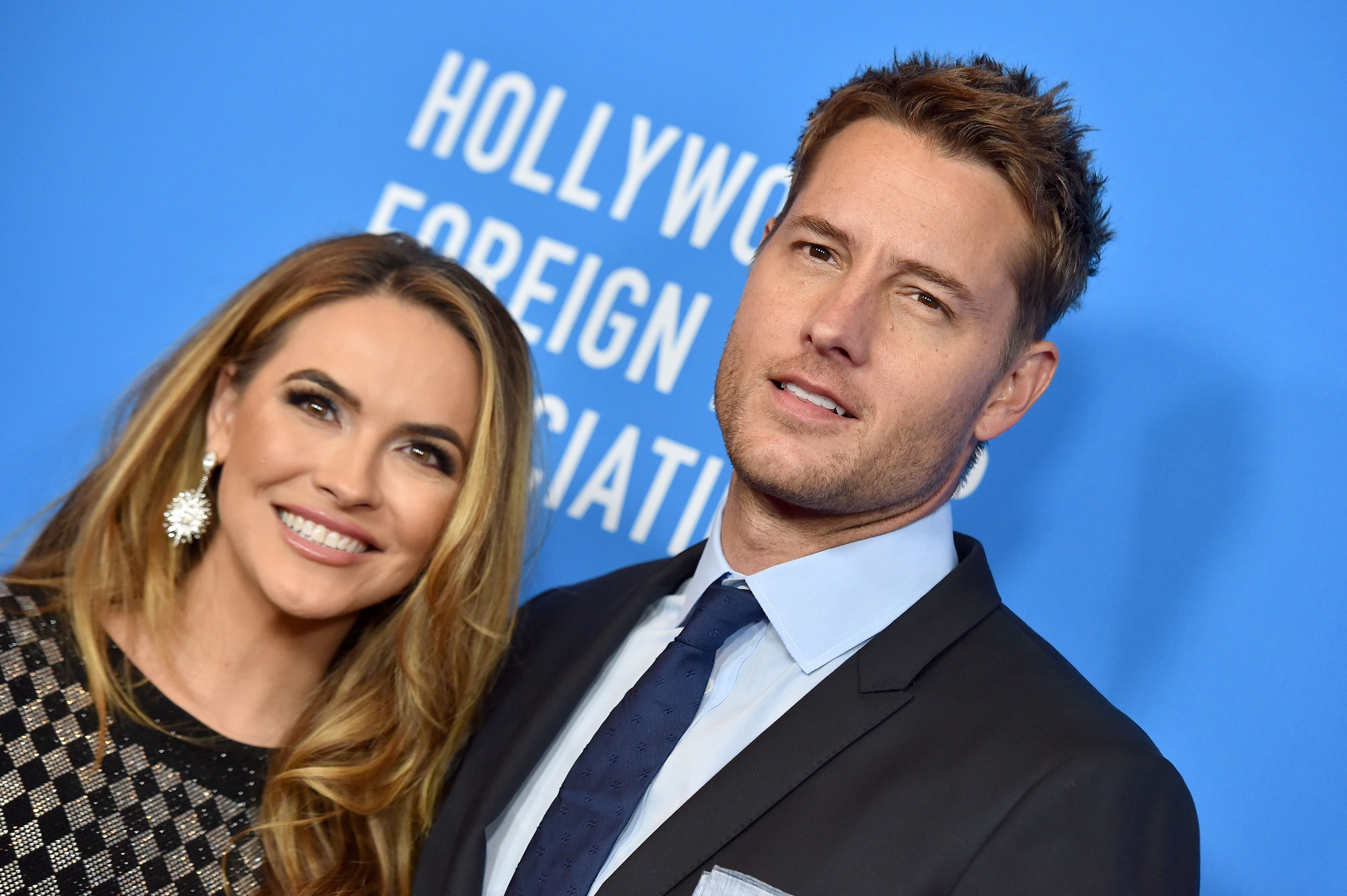 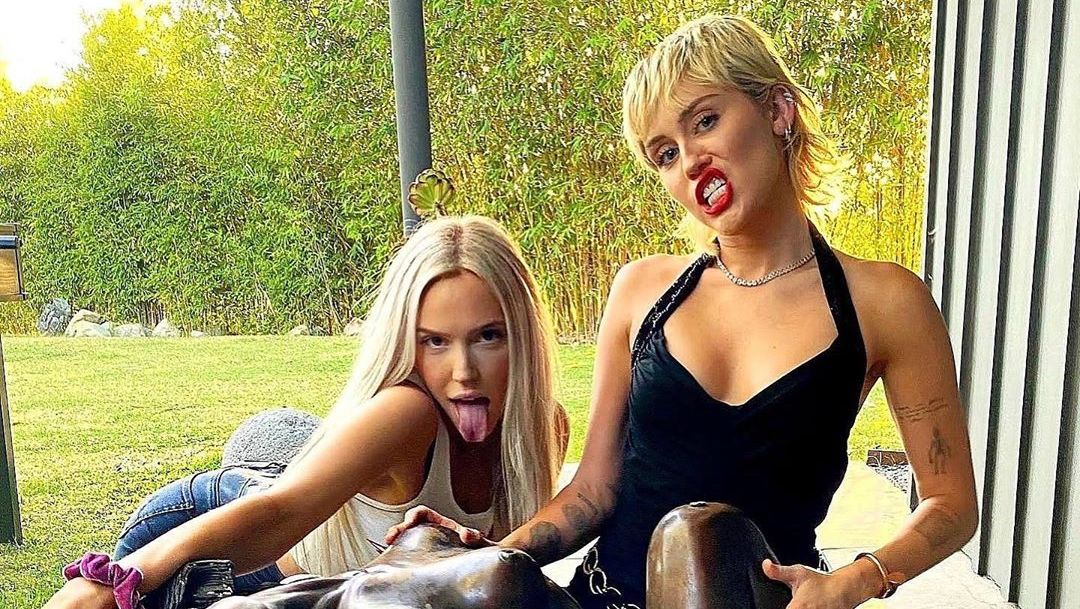