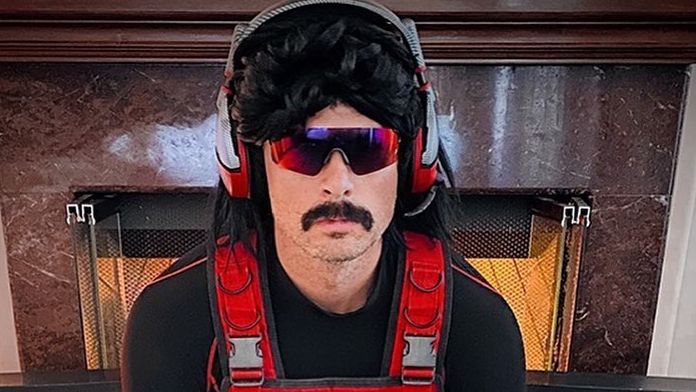 Dr DisRespect has finally addressed the eager masses after the video game streamer was booted off the popular platform, Twitch, for unknown reasons. It's been over 48 hours since DisRespect, real name Herschel 'Guy' Beahm, had his entire channel deleted and his millions of subscribers refunded their payments.

Speculation has been wild about why the Doc is gone from Twitch, with theories ranging from criminal accusations, to contractual and some even suggesting the entire thing was a publicity stunt gone wrong. 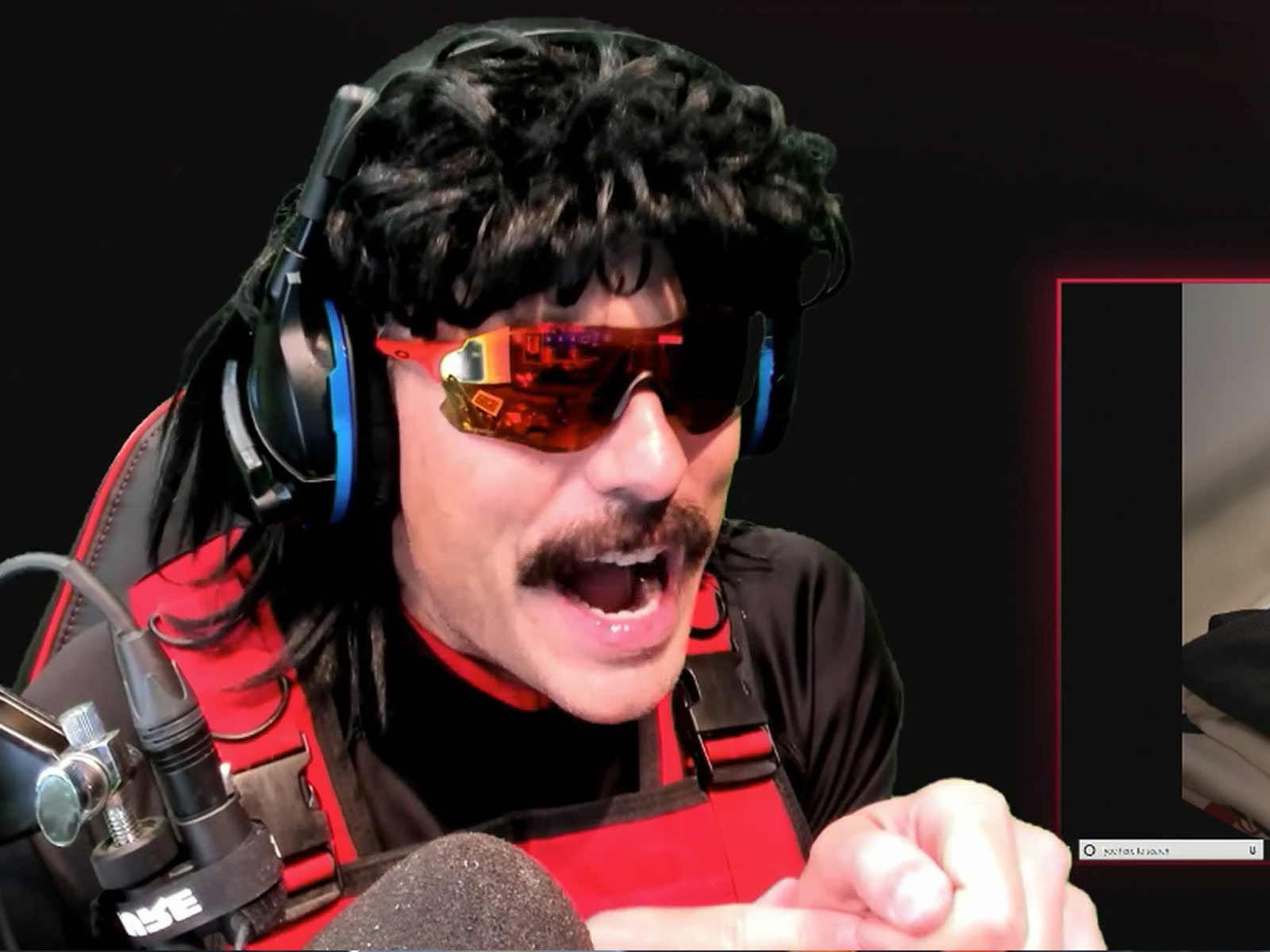 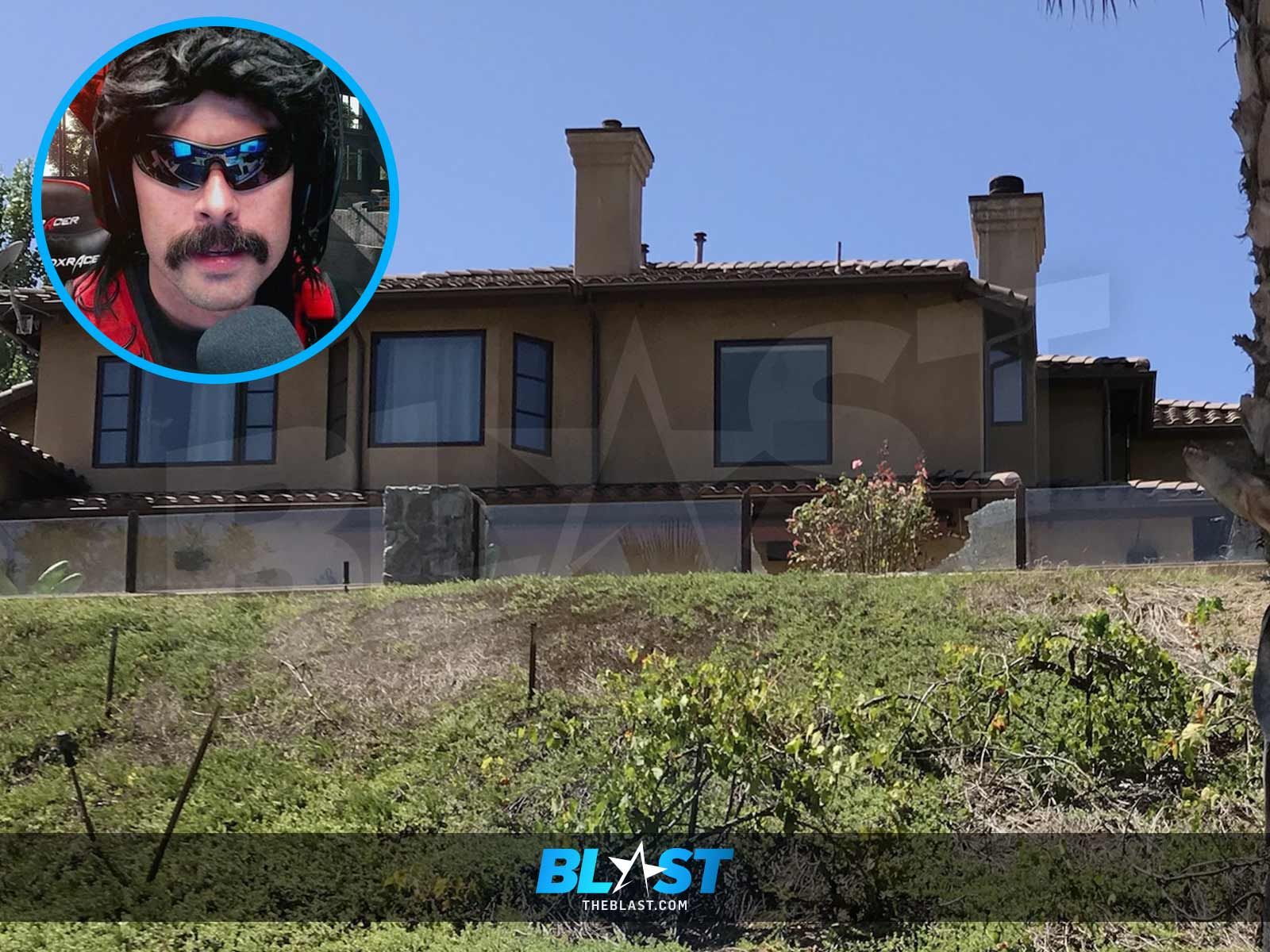 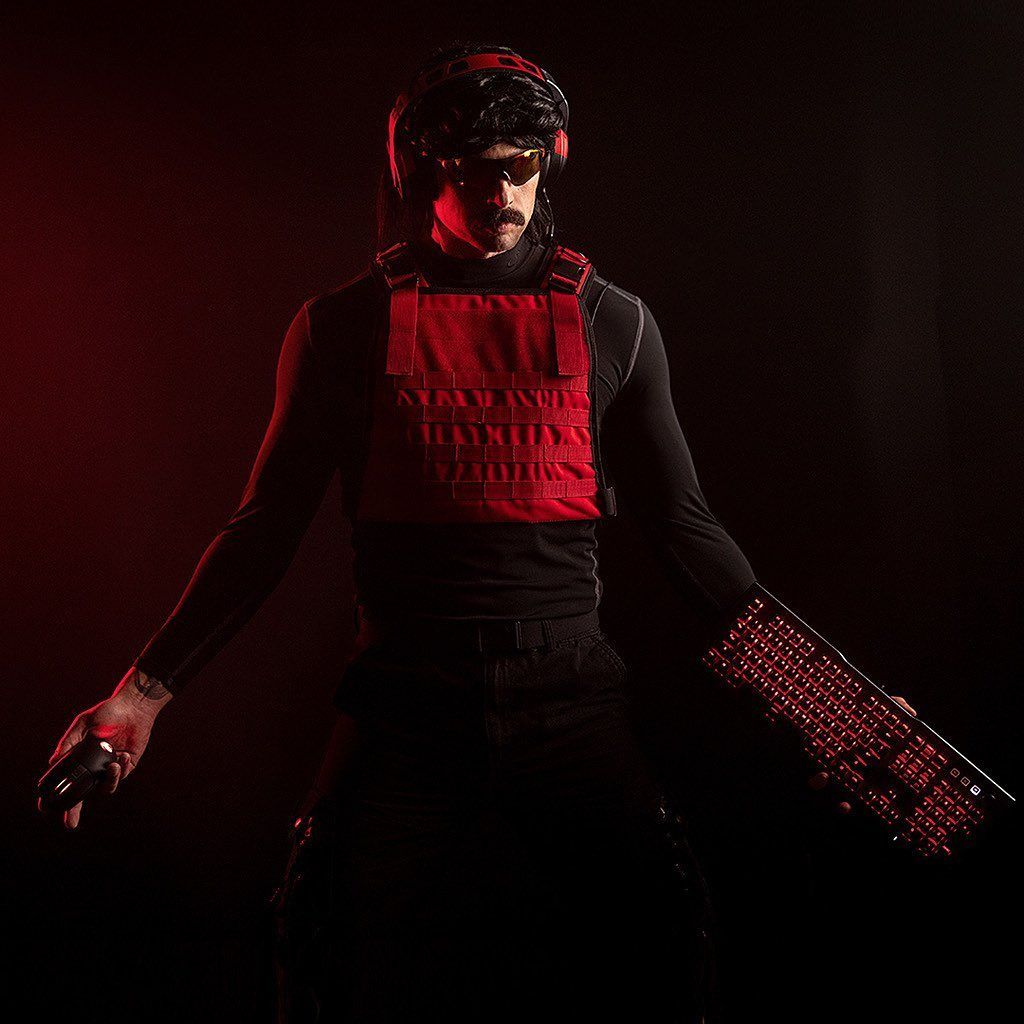 After a complete day of silence, Dr DisRespect addressed his massive fanbase Saturday night with an update on the fluid situation.

Twitch has not notified me on the specific reason behind their decision," Doc announced in his statement.

He added, "Firm handshakes to all for the support during this difficult time."

Unfortunately, Doc's statement did not shed a ton of light on what is going on with Twitch, but it did imply that he has some idea of why the plug was pulled ... just not the entire breakdown. 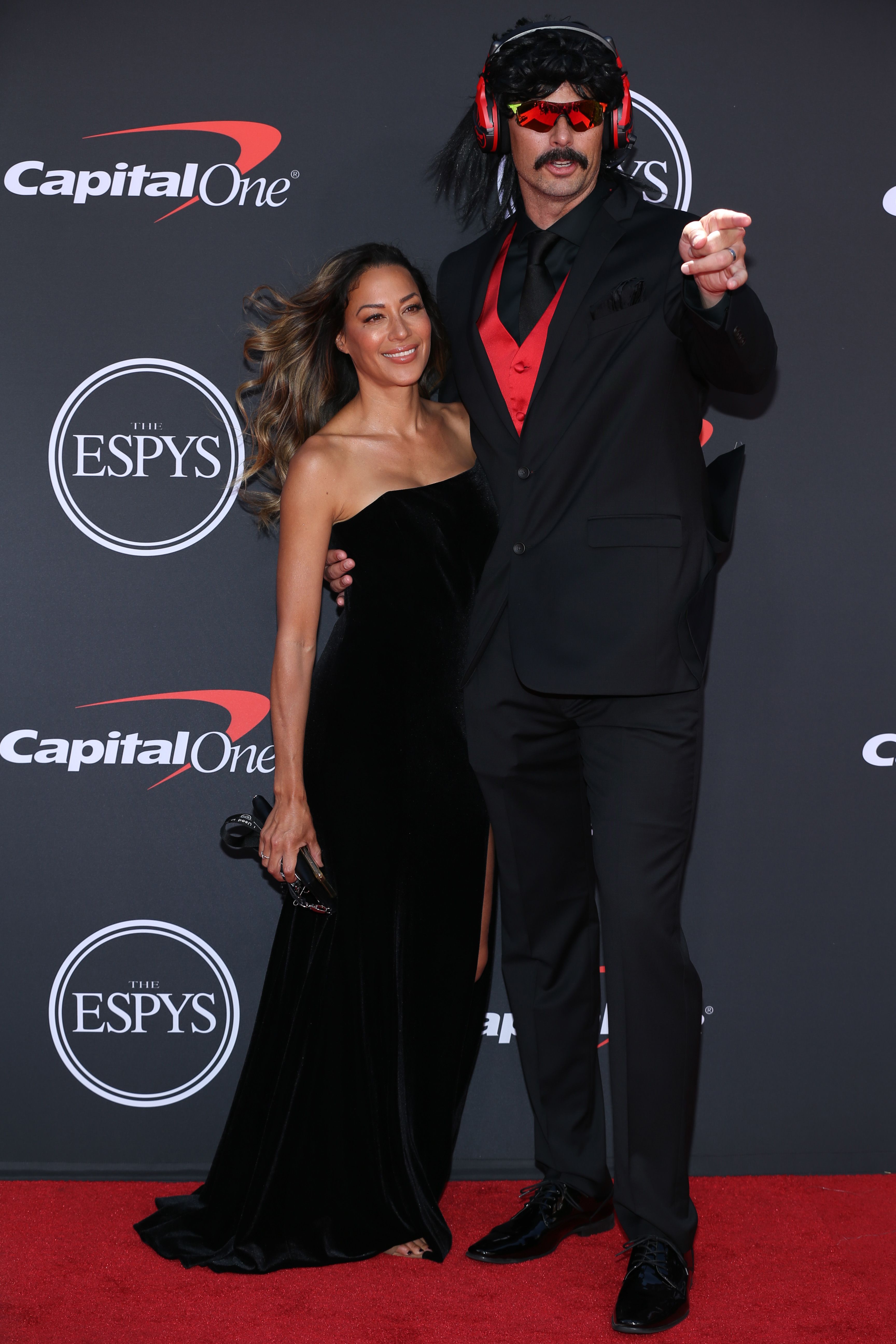 Amid the fallout, Dr DisRespect is getting support from his #1 fan, his wife. Known online as "Mrs. Assassin," the longtime wife of the pro gamer had issued a statement shortly after Twitch erased his channel with no explanation:

"The outpouring of love, support, strength and kindness has truly been overwhelming. You all have made my heart full and I can not thank you enough. No one better out there than the CC. You guys are amazing! Much love to you all." 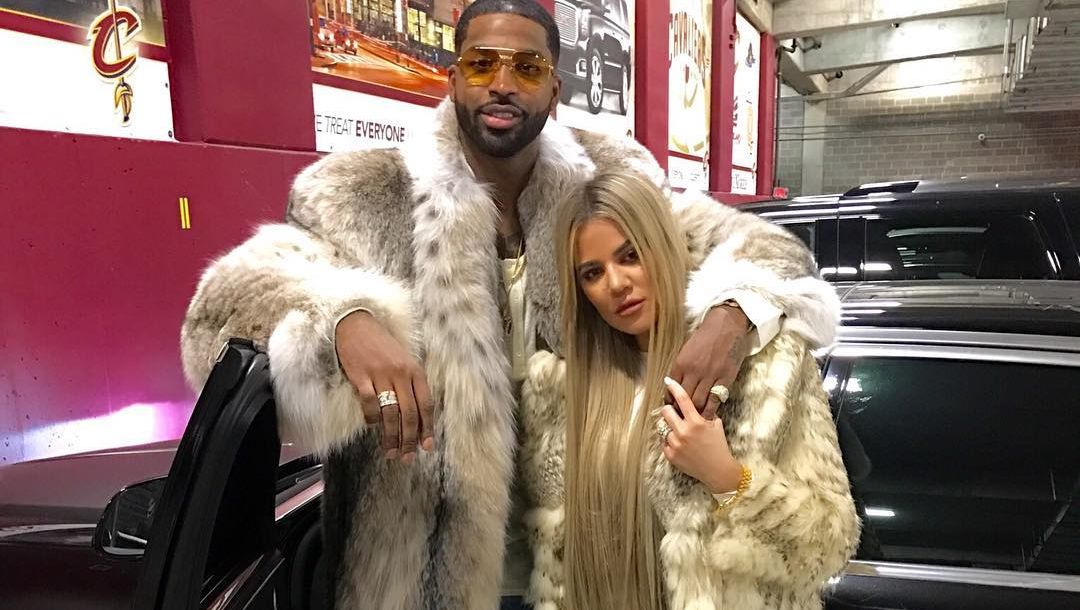 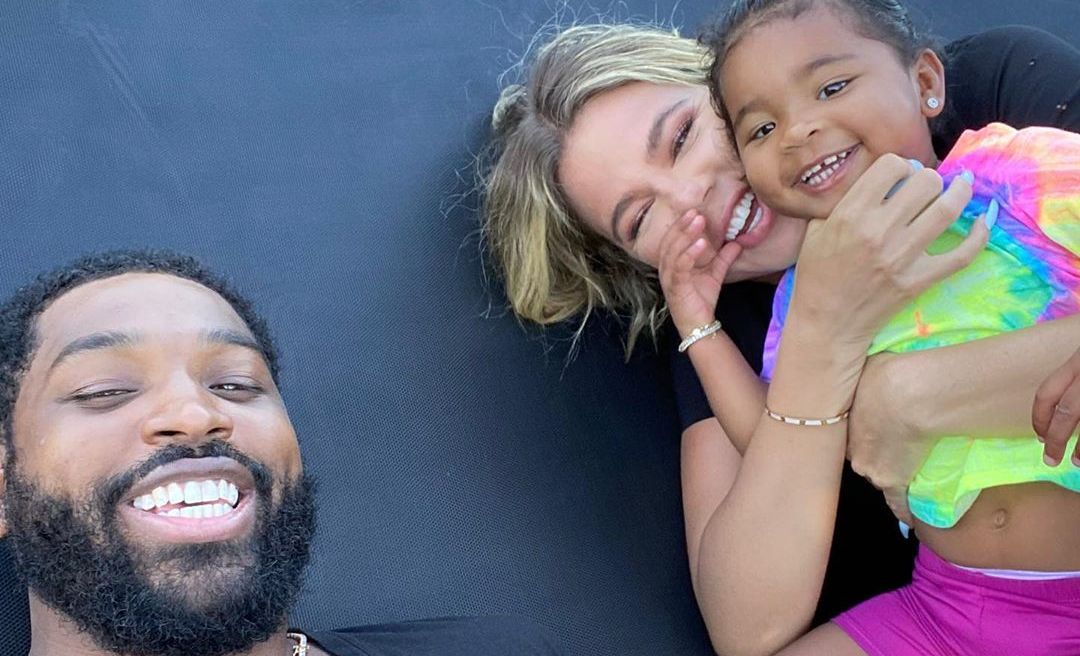 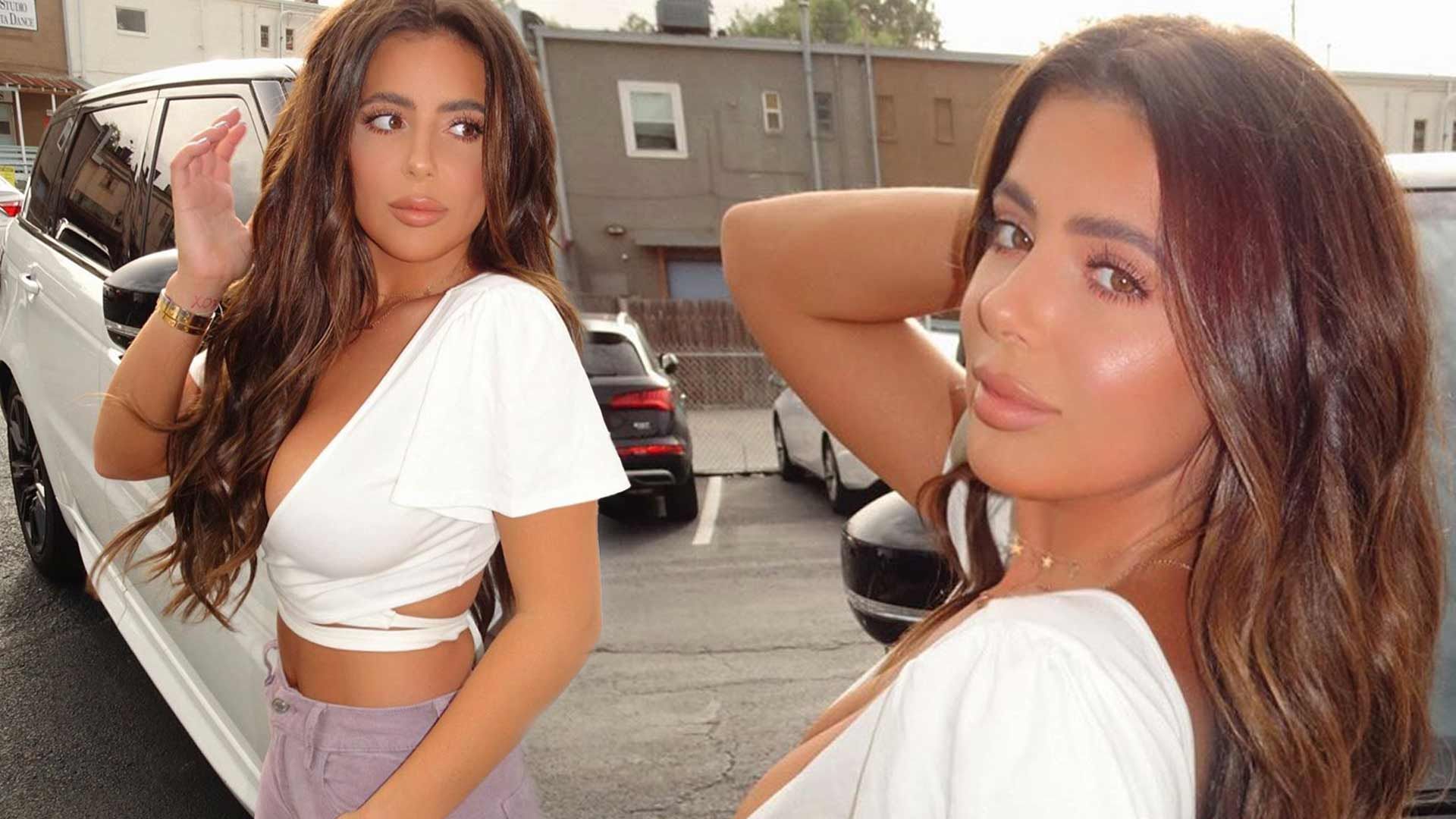 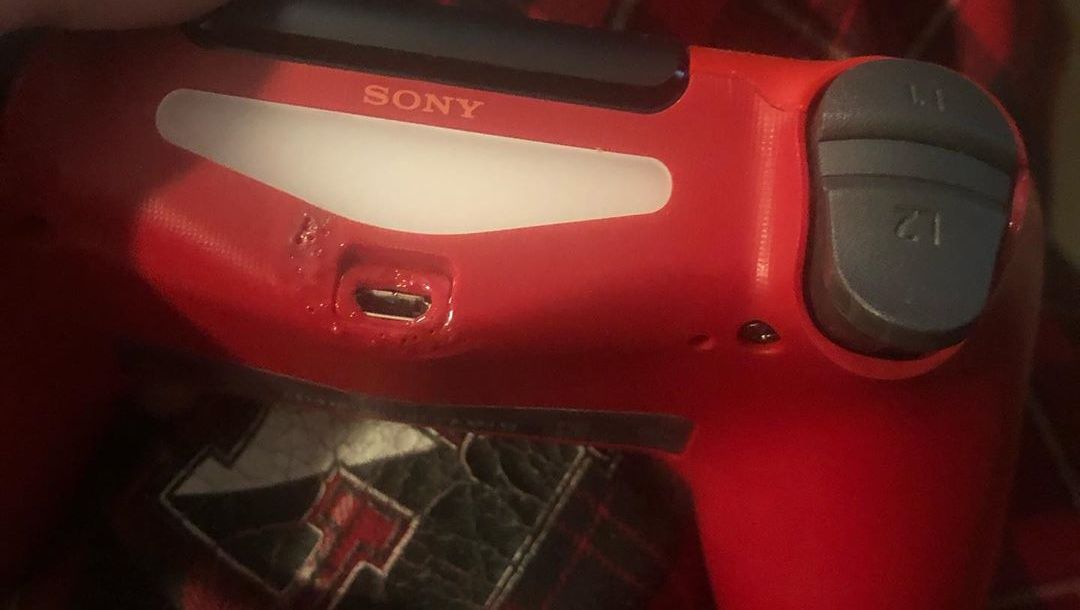 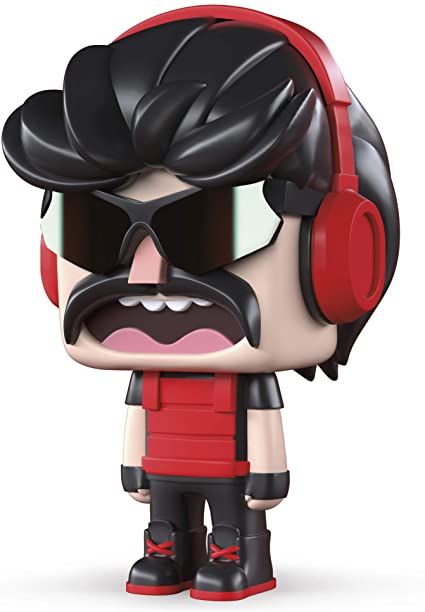 It's pretty clear that Twitch was Dr DisRespect's biggest stream of cash, as he regularly collected subscription fees and monetary tips from the thousands of fans who watched him dominate on games like "Call of Duty," but in the wake of Twitch ending their partnership it appears he's taking a financial hit with some of his other sponsors.

After the immediate fallout, it appears LAMO has pulled their vinyl action figure featuring the Doc's likeness, but are still selling figures of his biggest gaming competitors, like Shroud and Ninja. 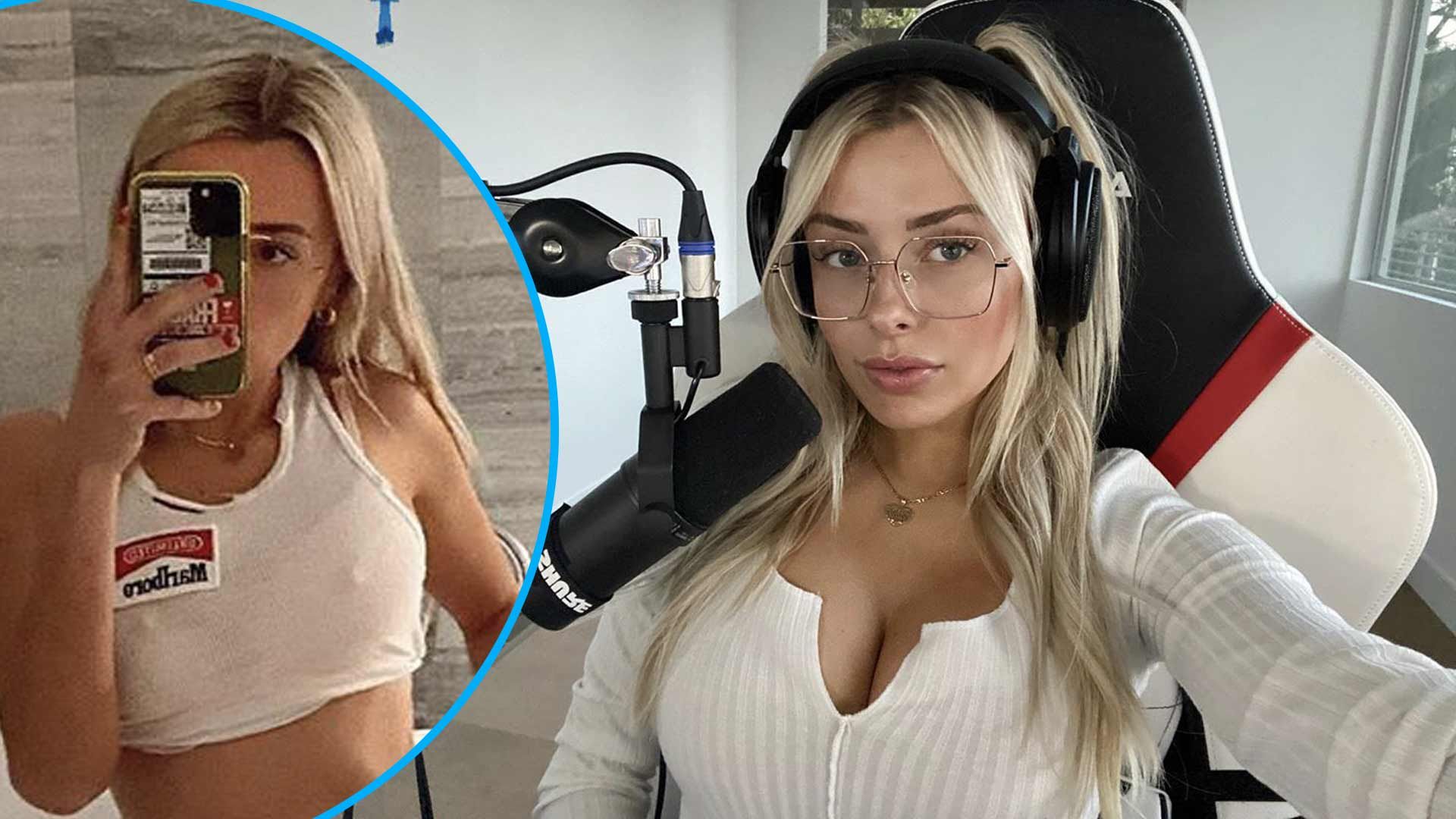 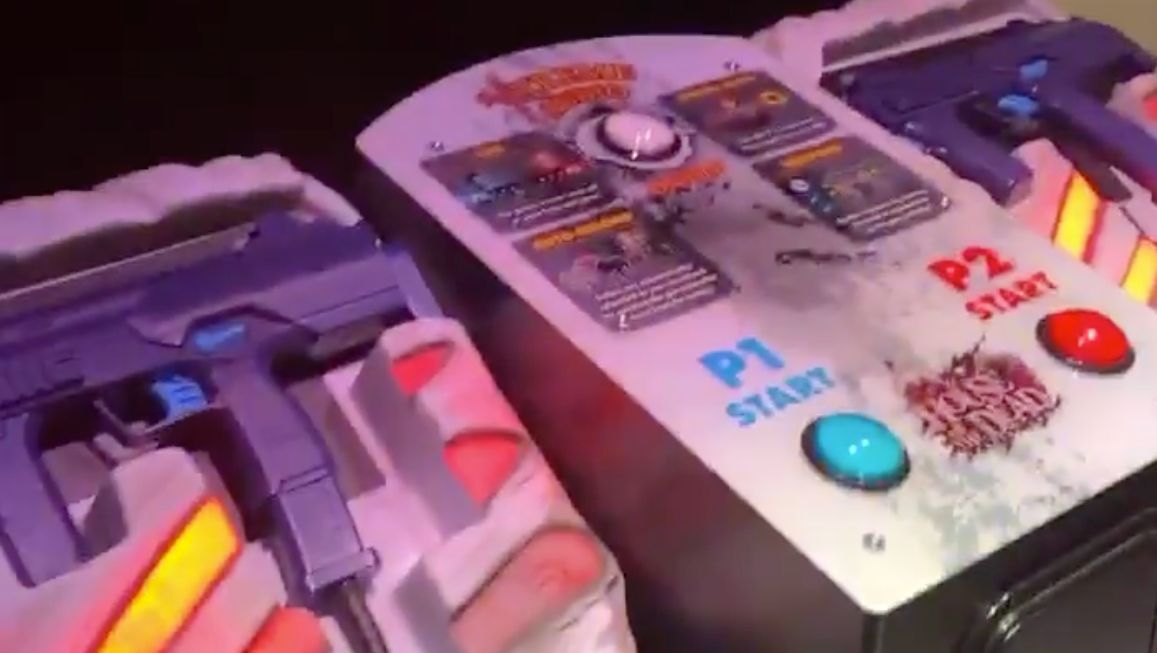 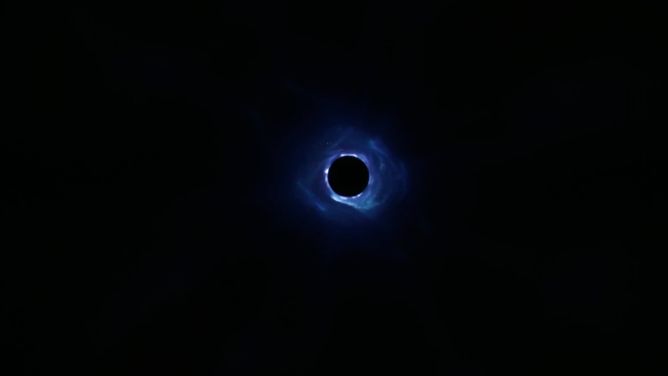 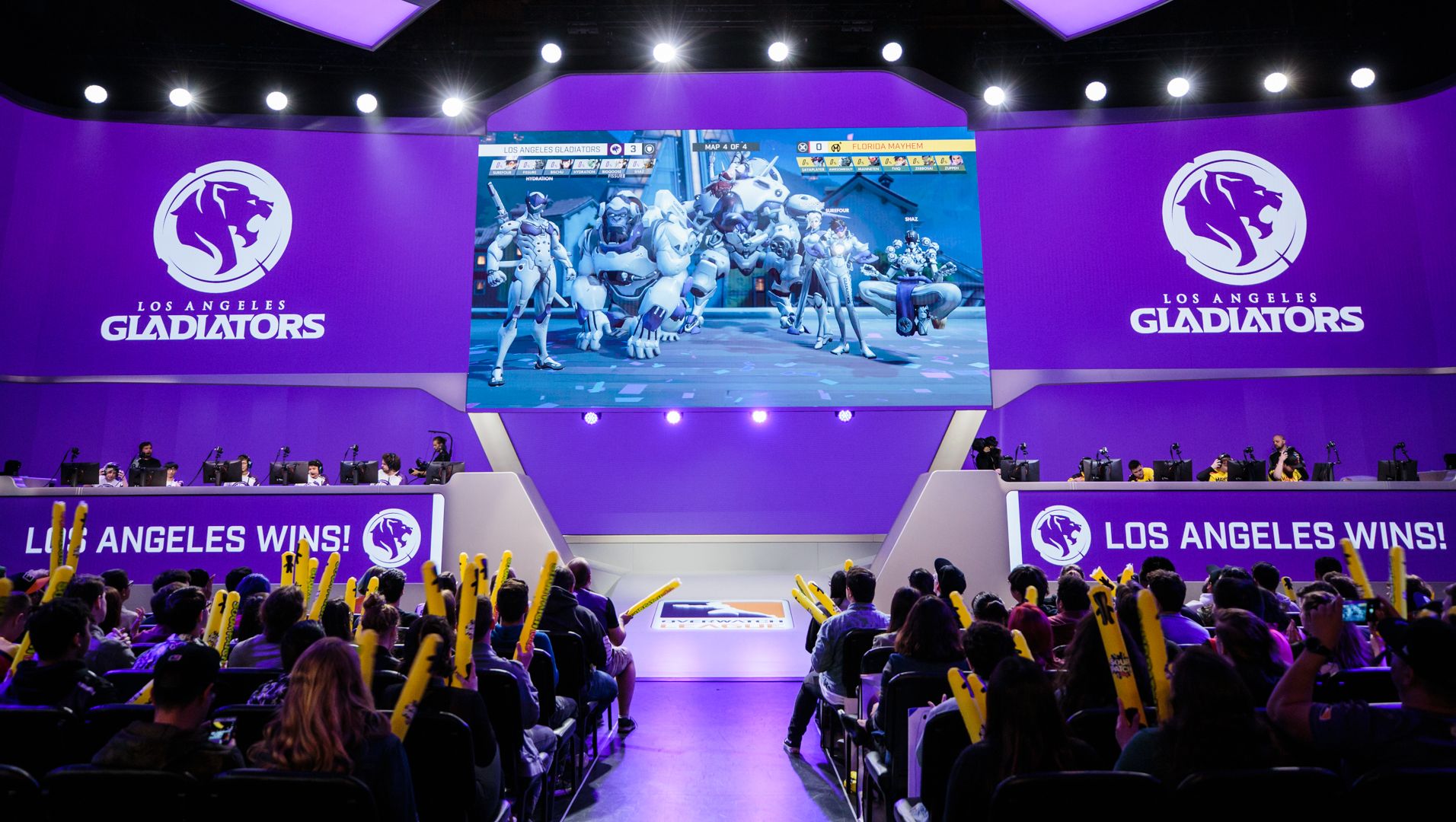 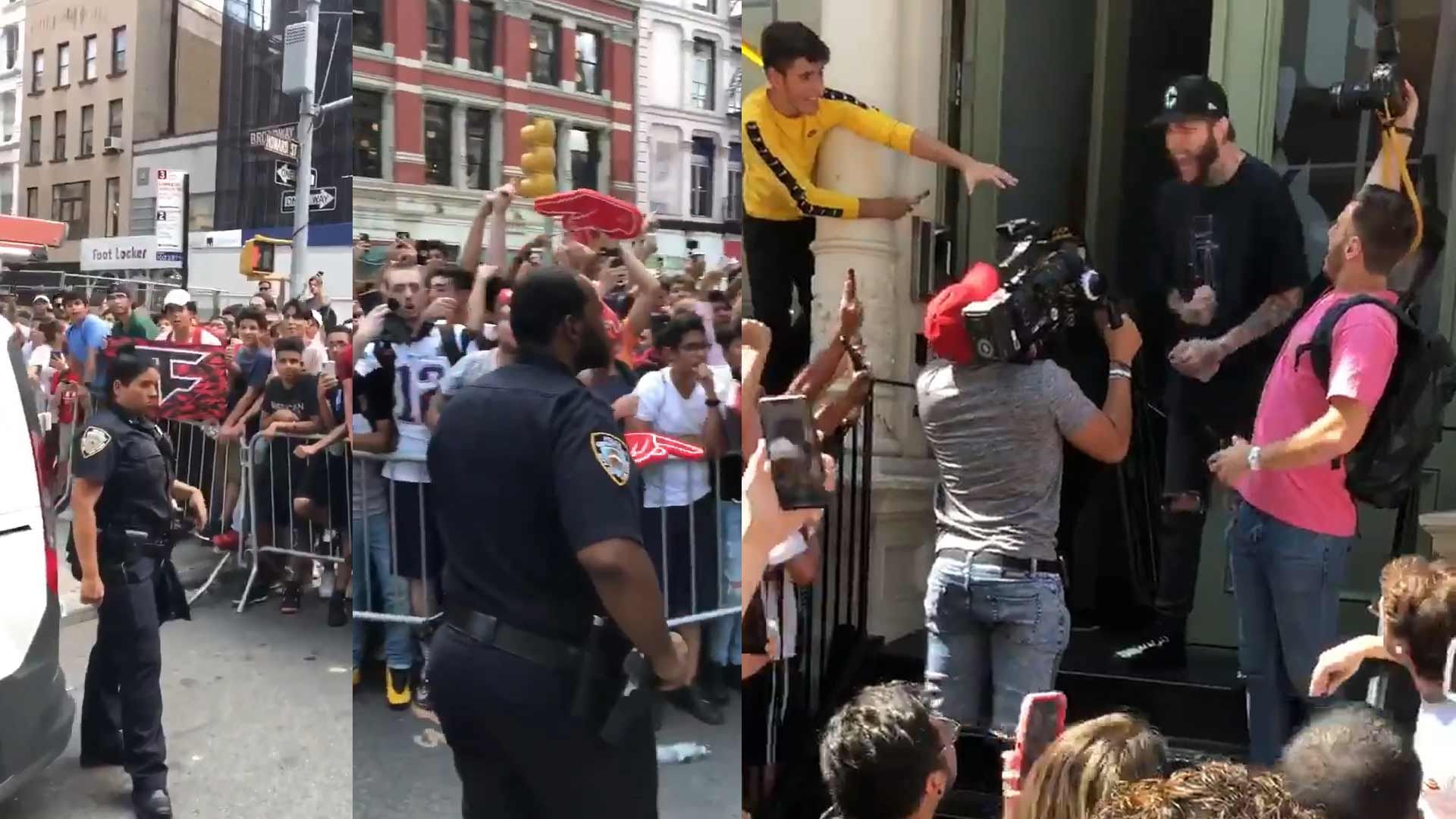