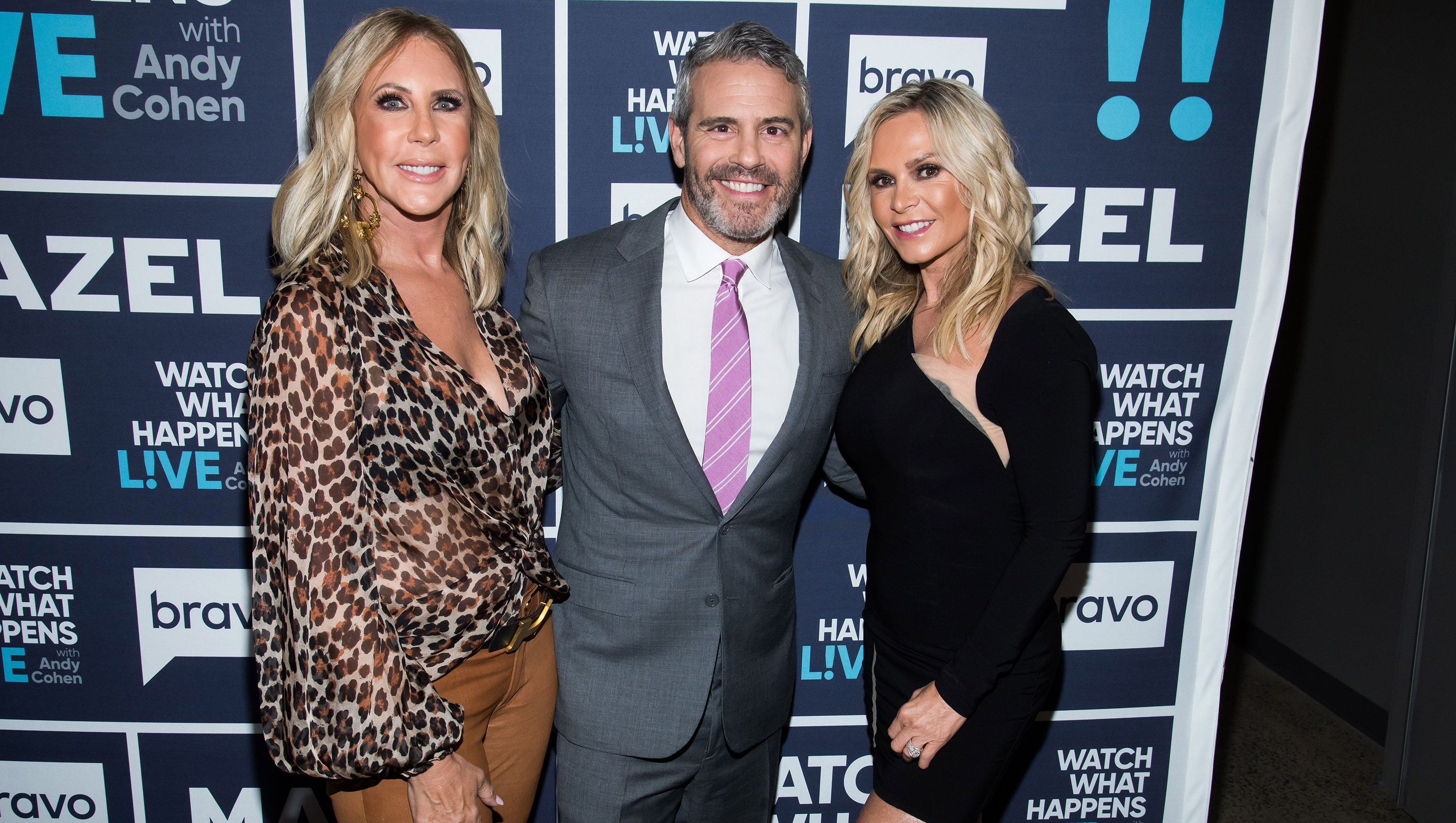 Tamra Judge was happy that she and Vicki Gunvalson decided to cut ties with "The Real Housewives of Orange County" at the same time earlier this year.

Months after the two women announced their departures from the Bravo reality series within just one day of each other, Tamra appeared on the "Behind the Velvet Rope with David Yontef" podcast, where she explained why she was so happy that the two of them decided to end their decade-long runs with Bravo together. 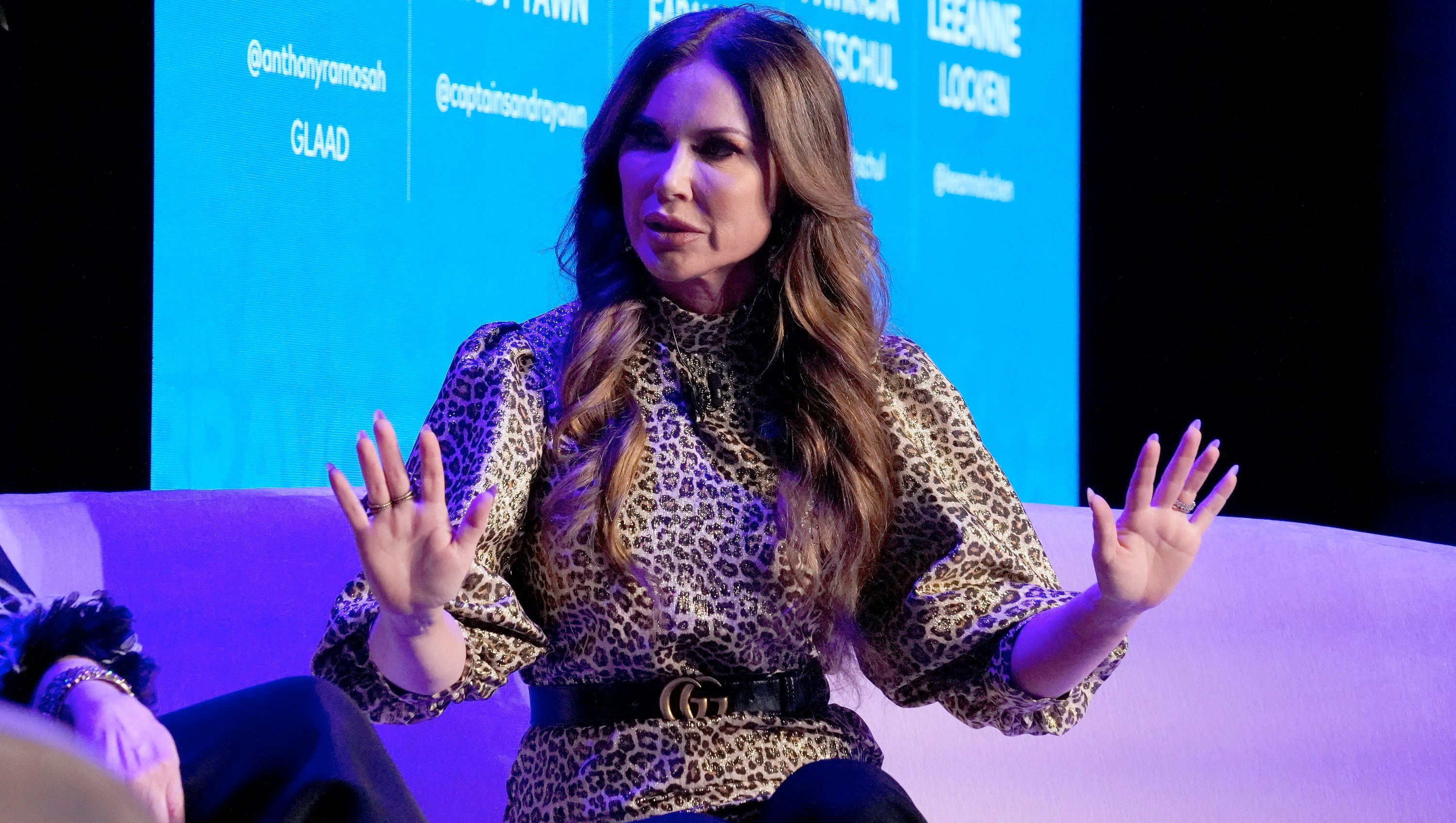 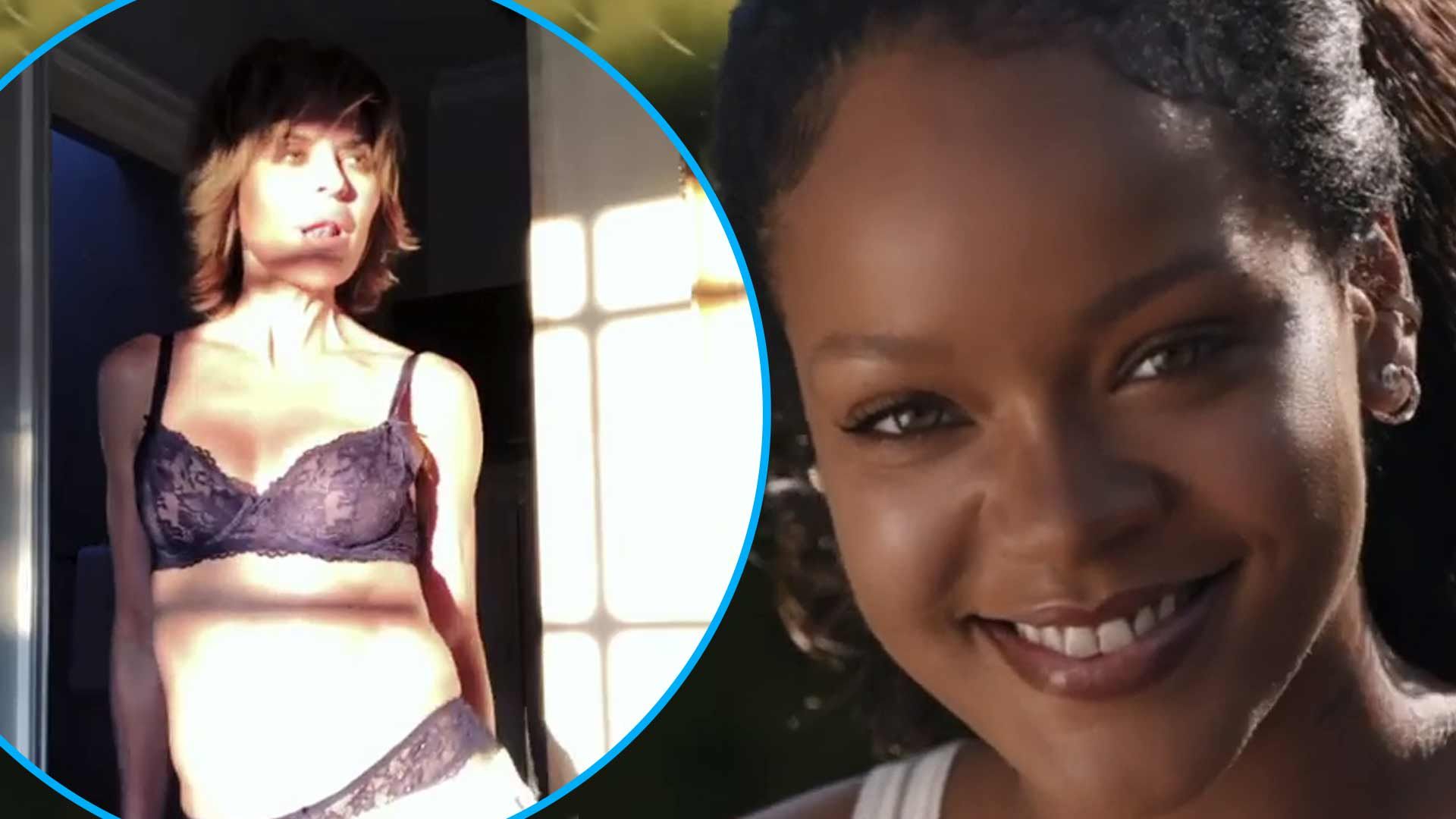 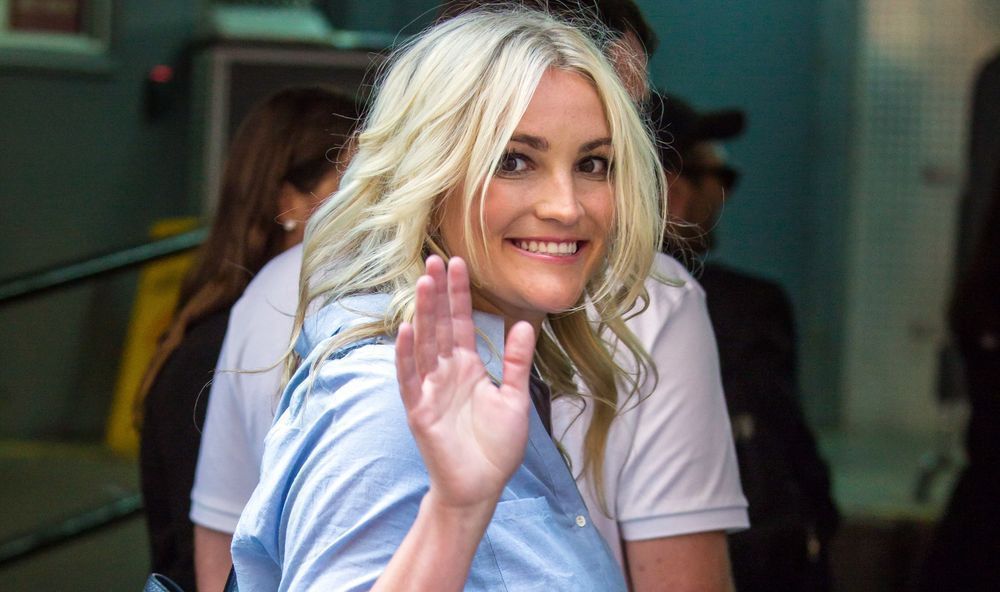 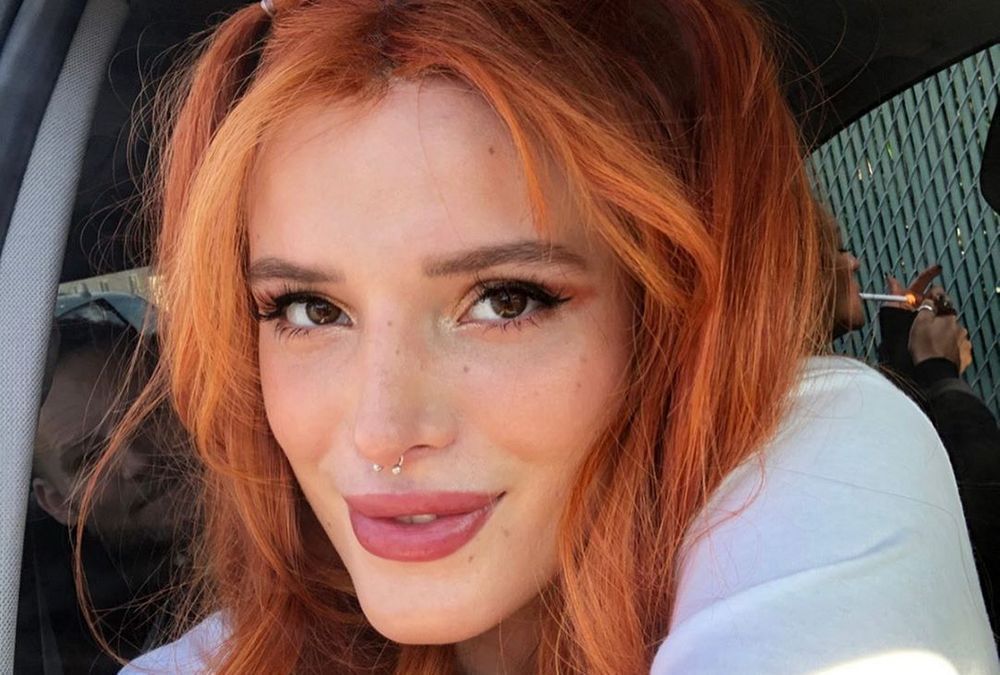 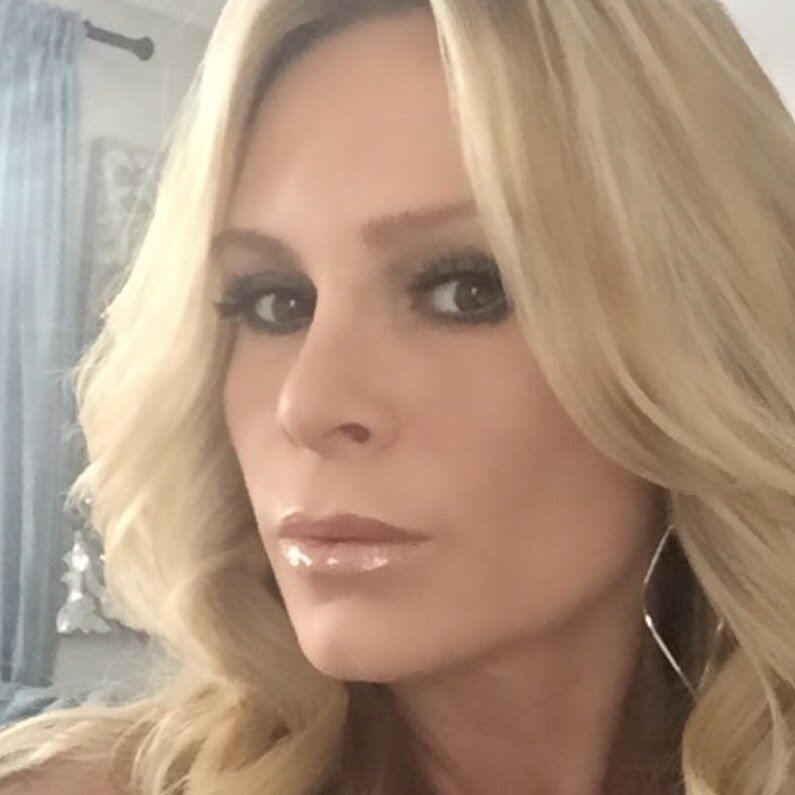 "It helps a lot that we are both gone," she began.

According to Tamra, her exit from "The Real Housewives of Orange County" would have been far more difficult if she had to deal with Vicki continuing her role on the series without her.

As fans of the show well know, Tamra joined Vicki during the third season of the show and appeared alongside her in a full-time position until the end of season 14, which wrapped production last year. 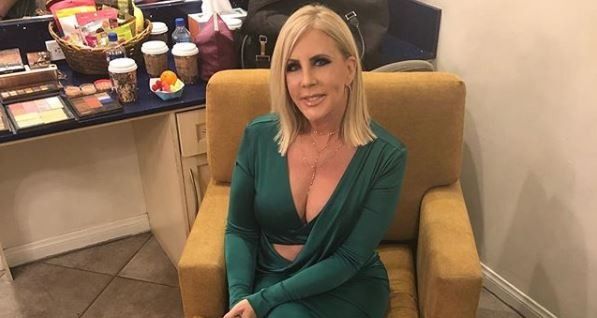 "If I were gone and she were on it it would be driving me crazy," Tamra admitted.

Vicki was first to announce she was leaving "The Real Housewives of Orange County" in January. Then, one day later, Tamra confirmed she was doing the same after being offered a reduced role on season 15.

"I would be like, 'What did I do wrong? Why am I not good enough?'" Tamra explained. "We’ve been talking every single day since we got the news. There is not a day that goes by that we don't talk. We had some ups and downs in the beginning." 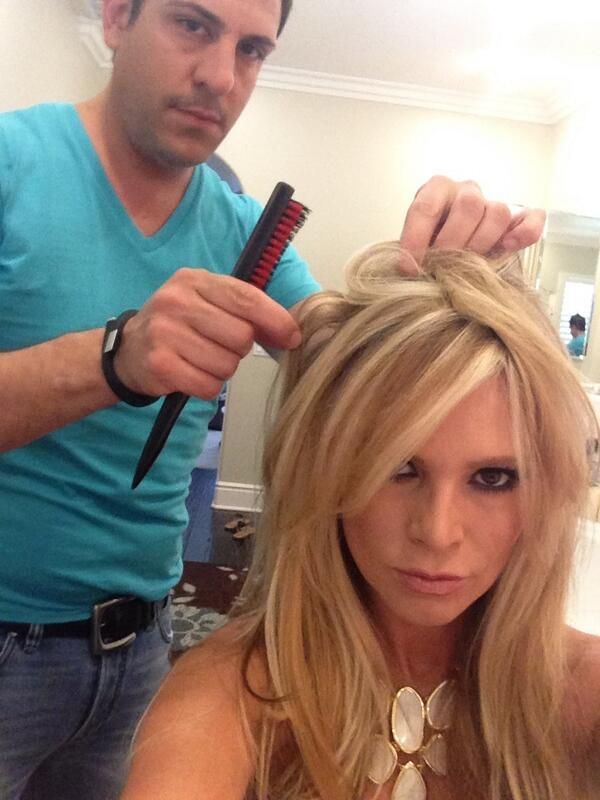 "She is having a harder time than I am," Tamra shared. "She calls me and says she has diarrhea coming out of her a** and mouth at the same time."

While Tamra said that Vicki can be dramatic as times, as viewers well know, she also hinted that she understands why she's so hurt.

"I said that’s too much information but she's dramatic and gets herself worked up because she really started the show and it really is a new cast if you think about it," Tamra explained. 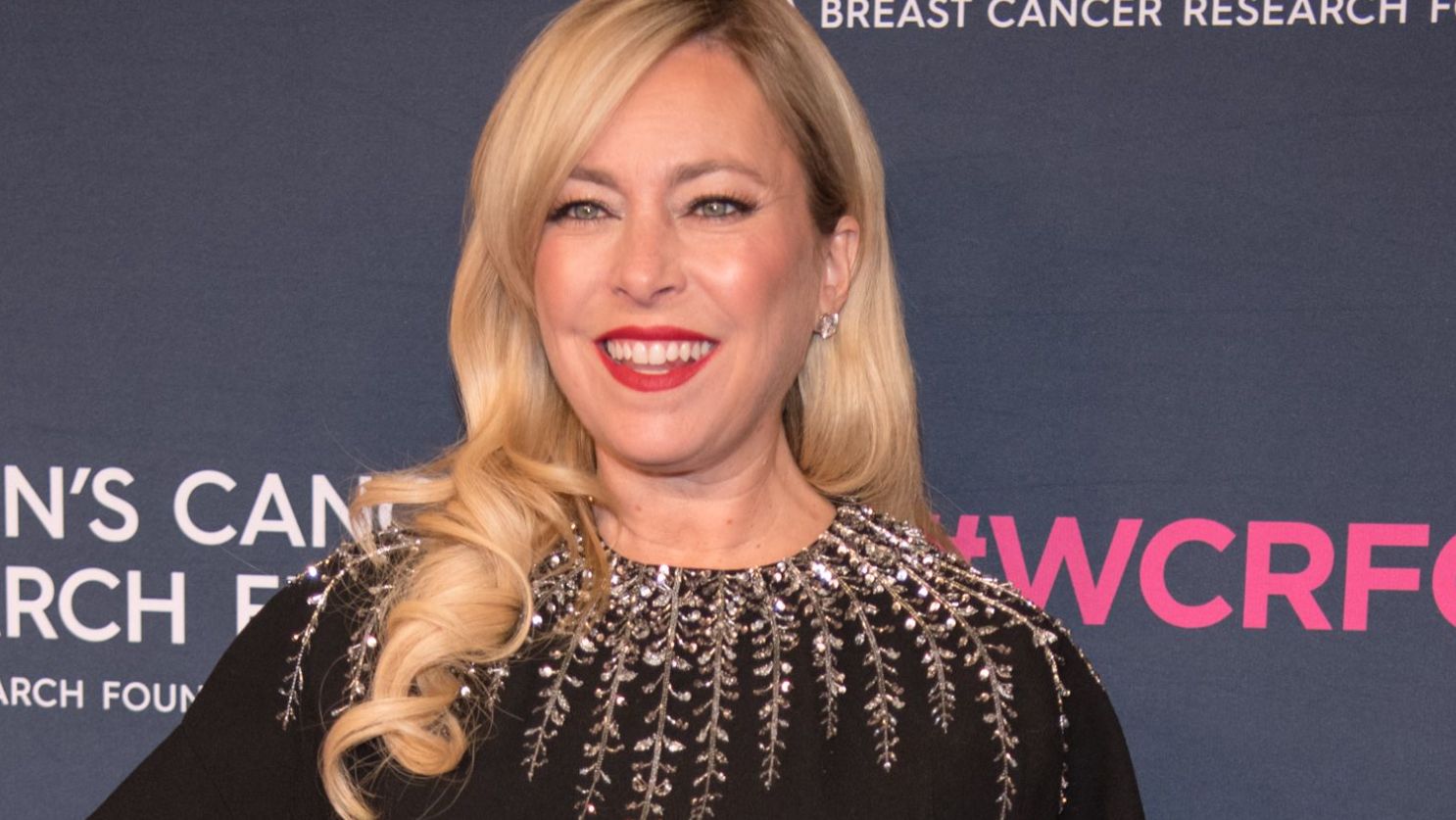 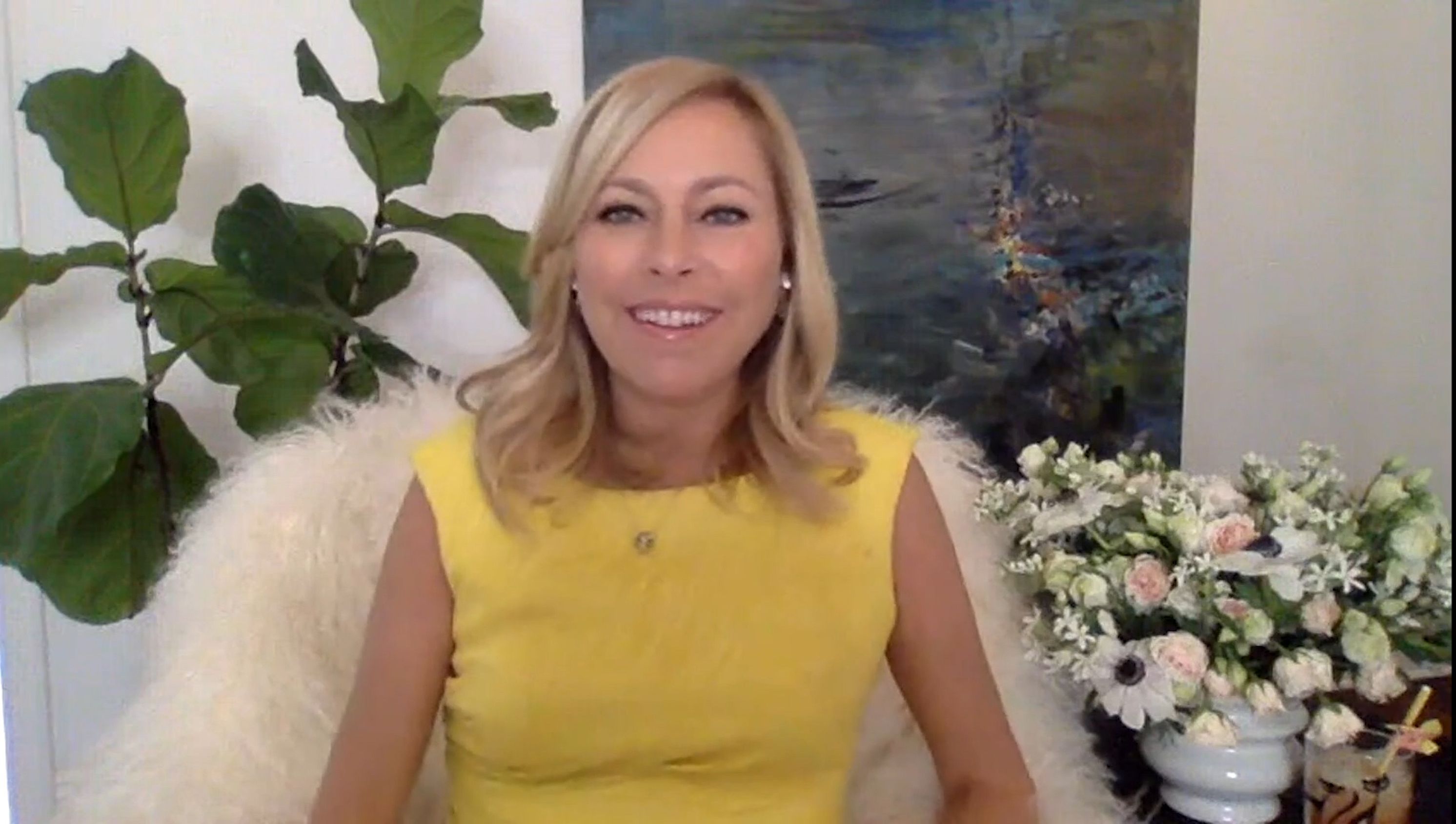 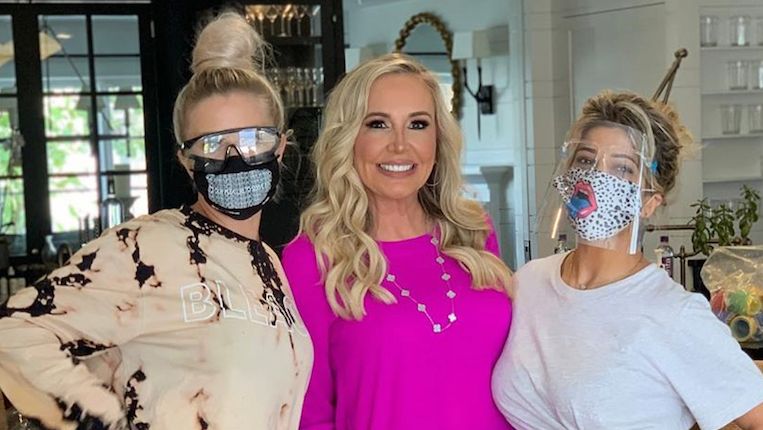 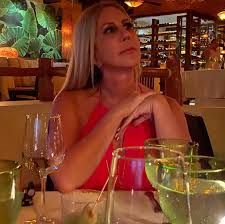 According to Tamra, she isn't so sure about Bravo's decision for their "Real Housewives of Orange County" cast.

"The stars of the show are Kelly Dodd and Shannon Beador. I am sure they love it. There is just not a lot of people invested in some of the cast members," she reasoned. "I think that’s what bravo is trying to do... see how it works out. Most of the franchises have their staple OGs in it but lets see if they are around next year. If they still have their jobs." 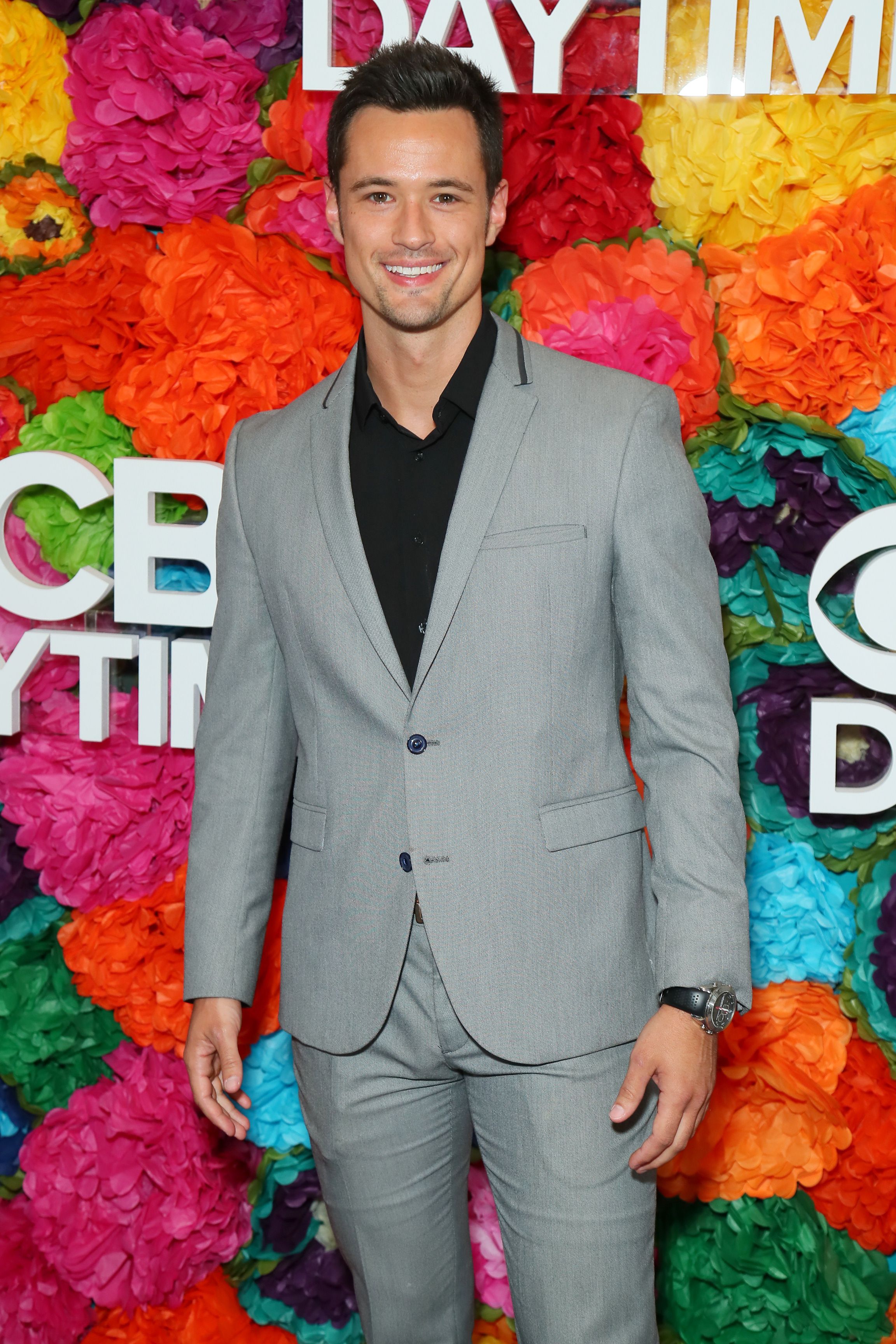 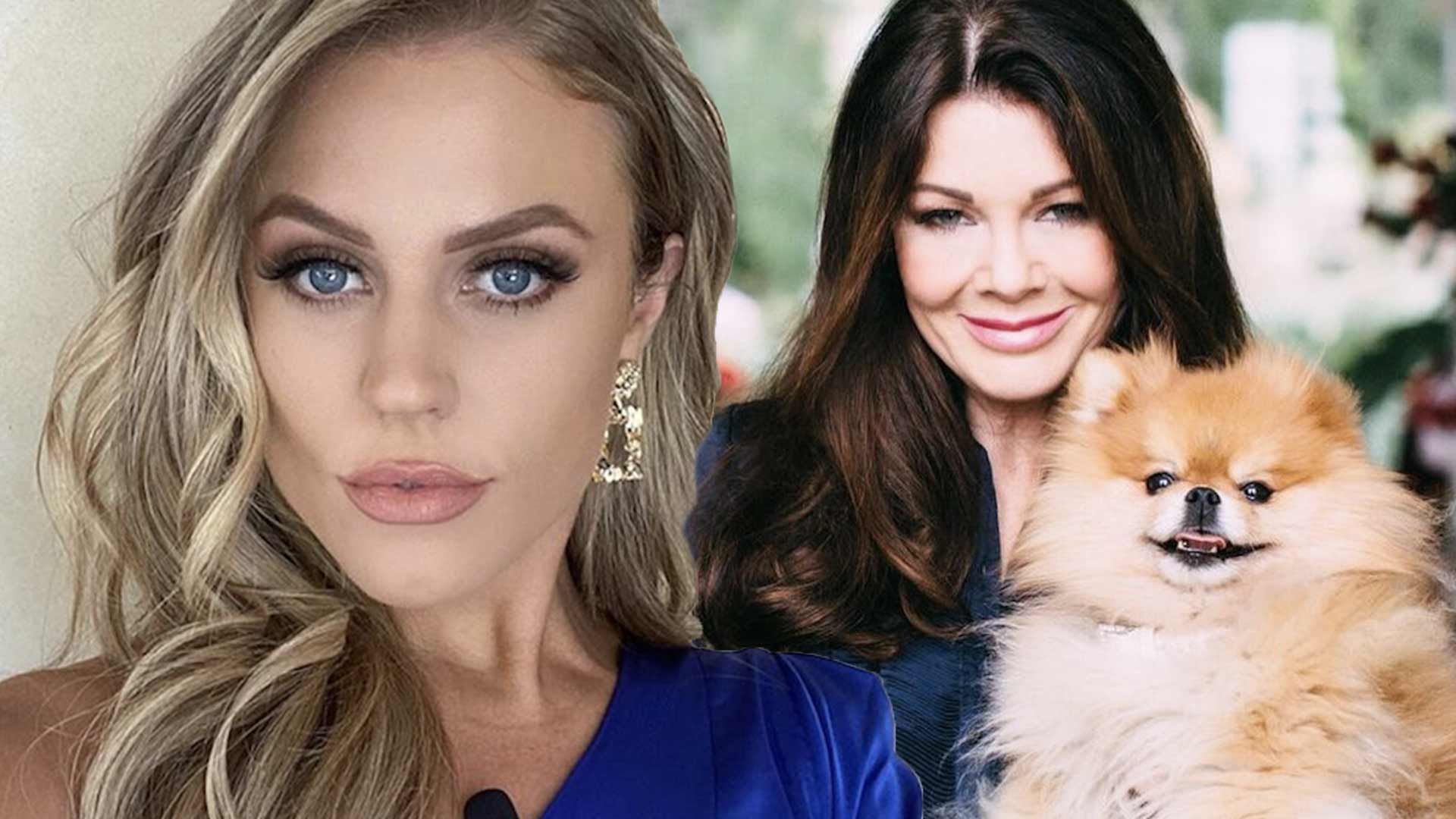 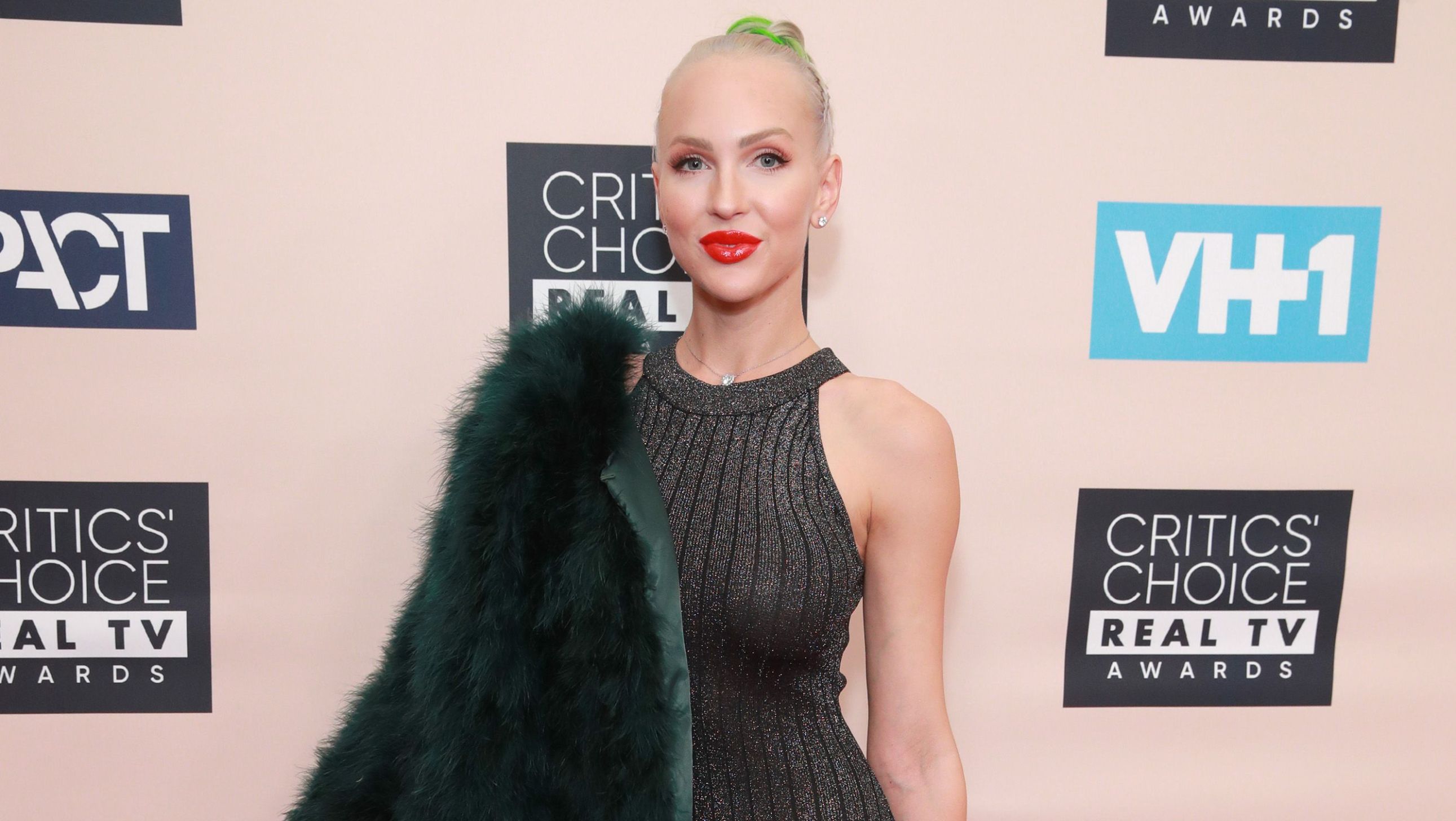 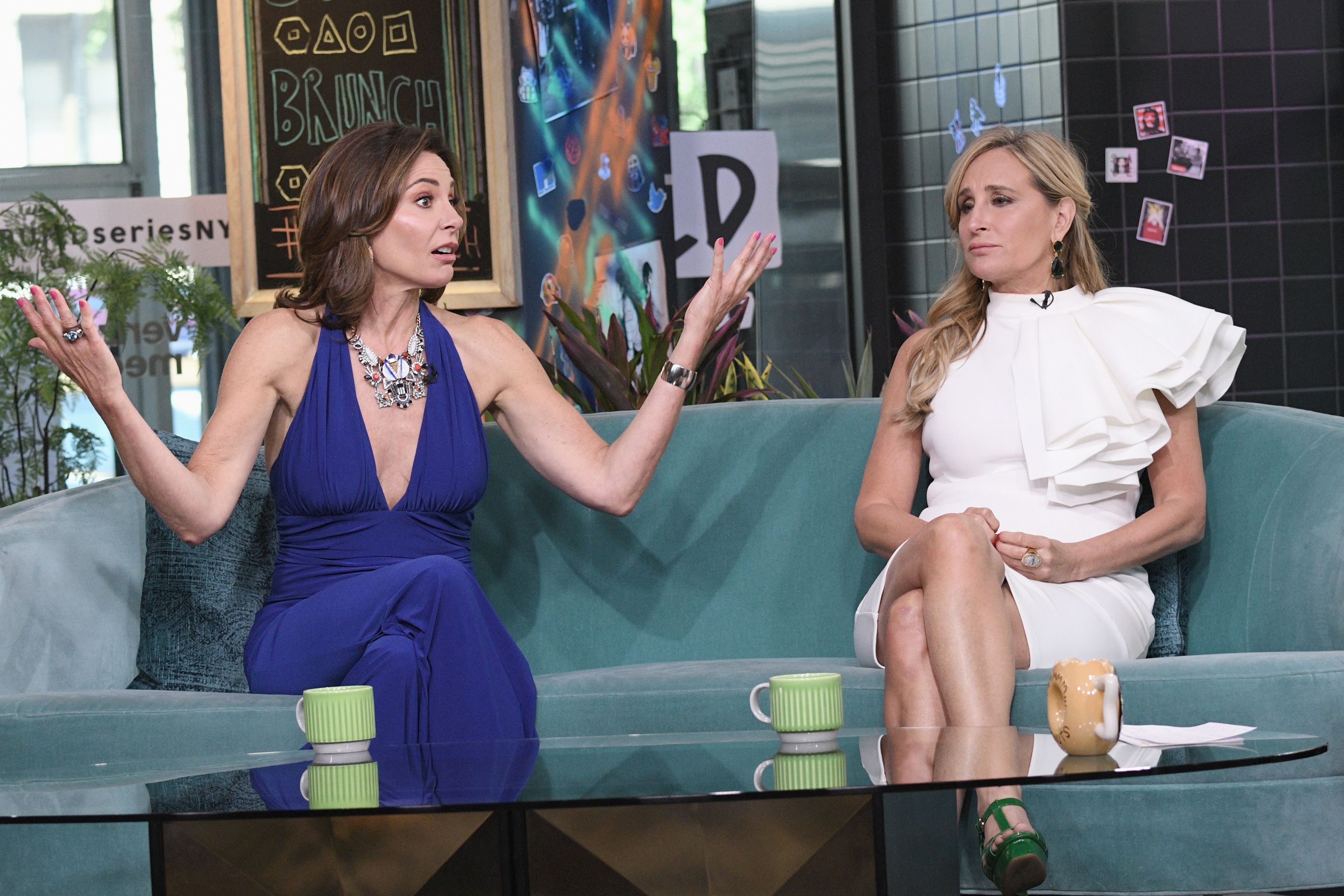 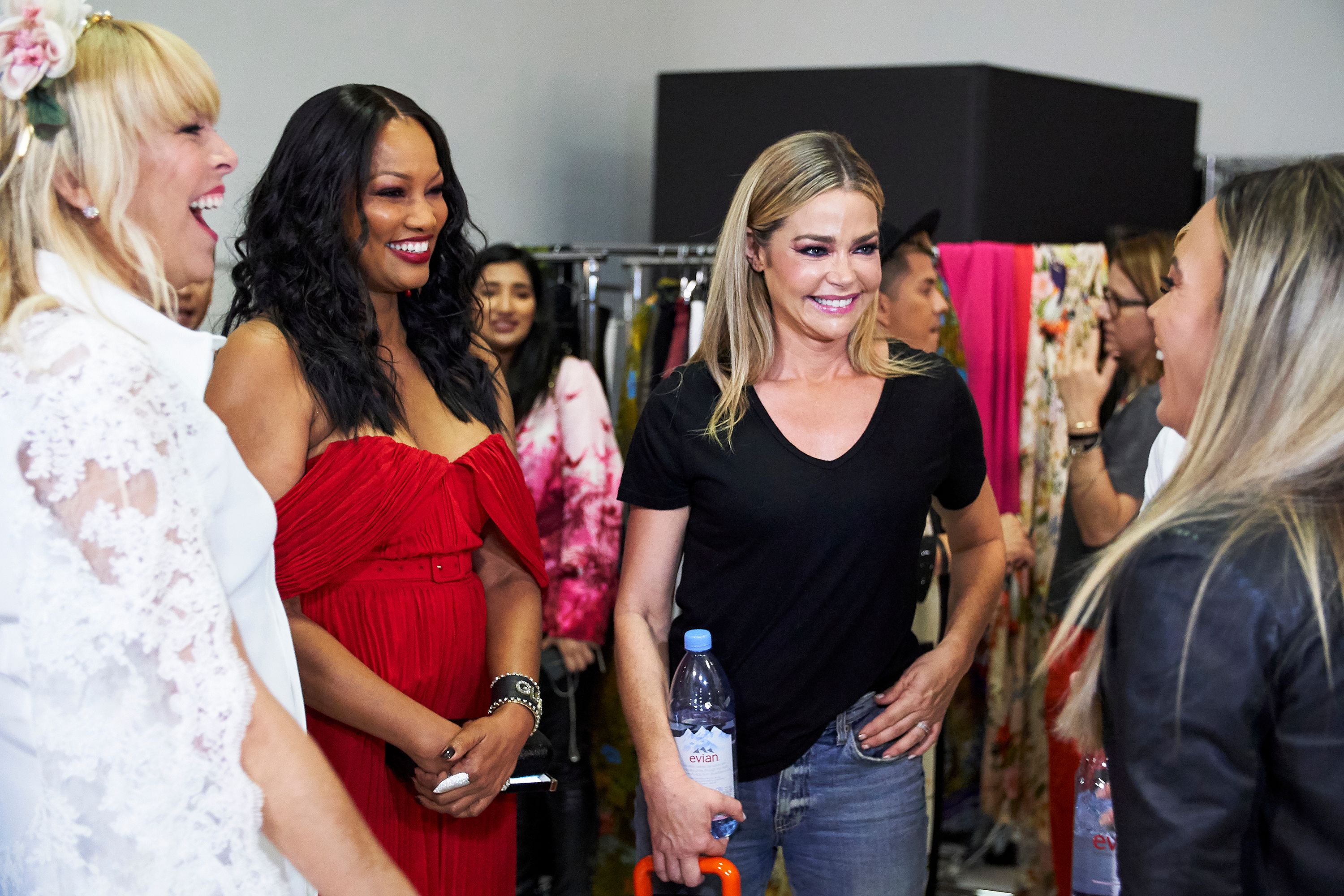