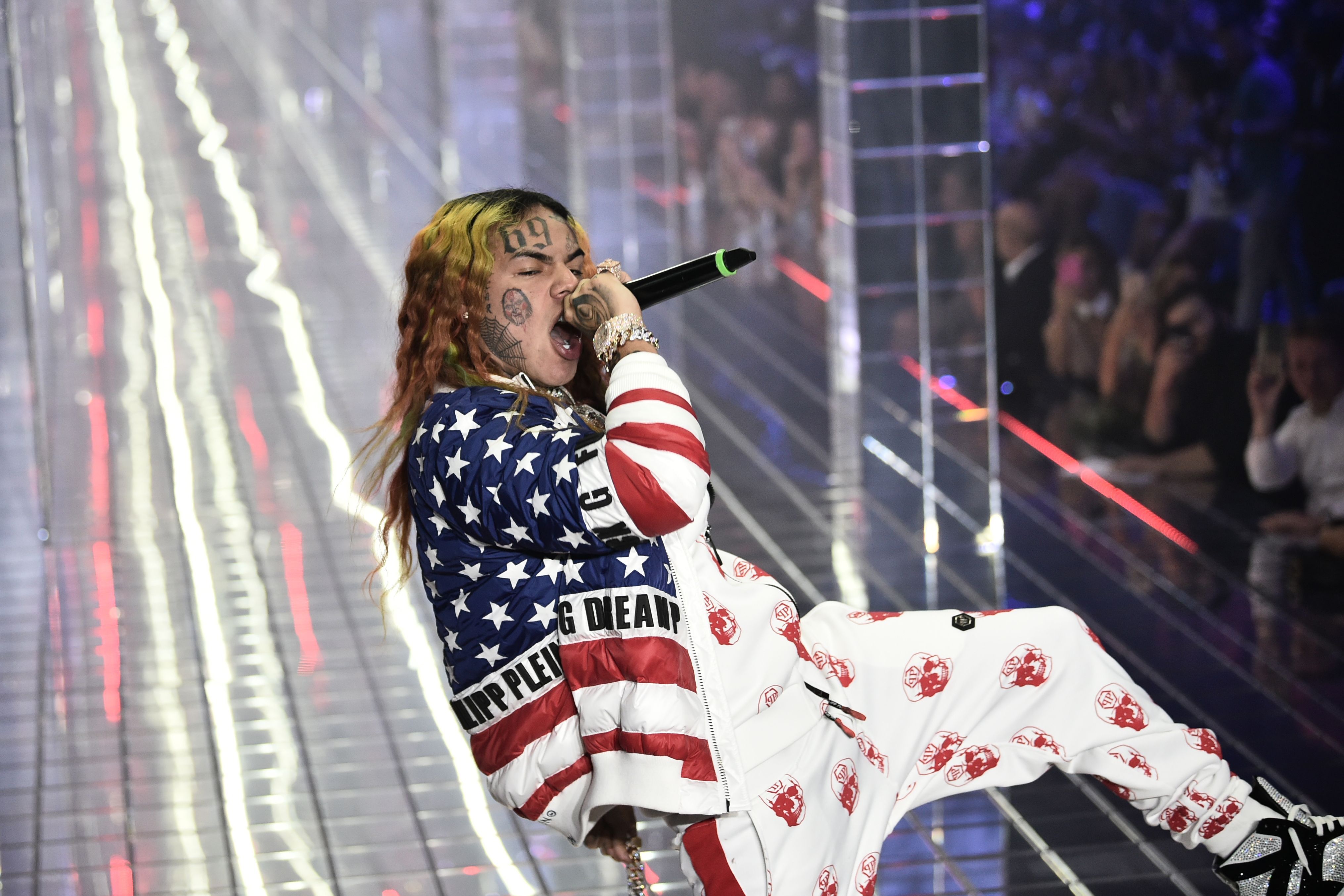 Tekashi 6ix9ine escaped prison sentence a few months back, after he pleaded guilty to gang violence and offered more information on the things his gang did. The rapper was supposed to serve jail term, but due to his chronic asthma, the judge agreed that he serves the remaining of his sentence under house arrest. For the period of one year, the rapper is not allowed to step out of his home and if he violates this, he might actually go to jail. 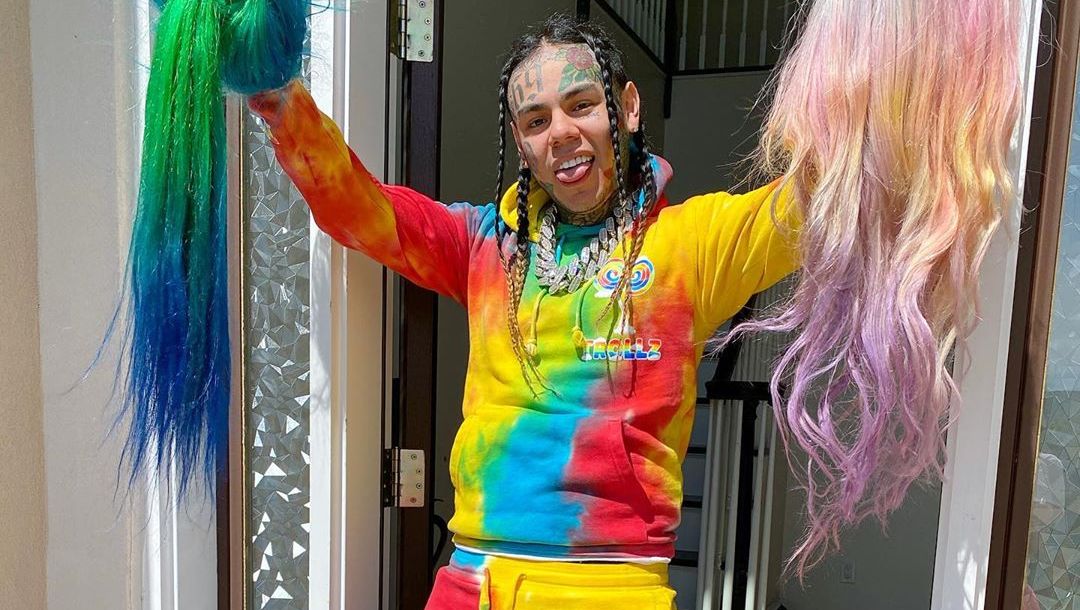 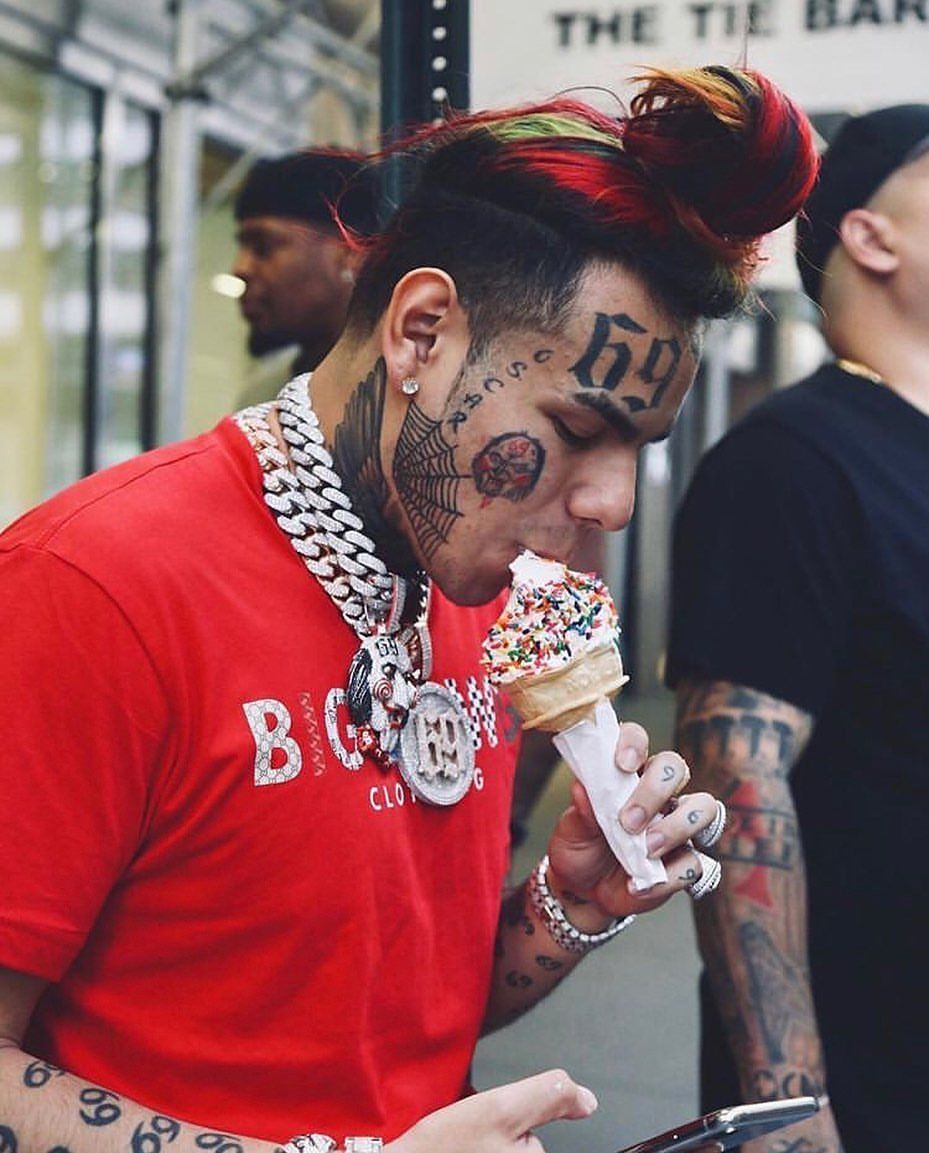 Since his return home, to serve out his sentence, Tekashi has done nothing but make the headlines almost everyday. The rappers constantly shares photos and videos of himself living his life at home and doing all sorts of things. Recently, he released two new song titled "Trollz," which featured Nicki Minaj and "Gooba."

Although some fans are glad that the rapper escaped jail term, they are still wondering if he would slow down on the social media stints he has been up to lately. 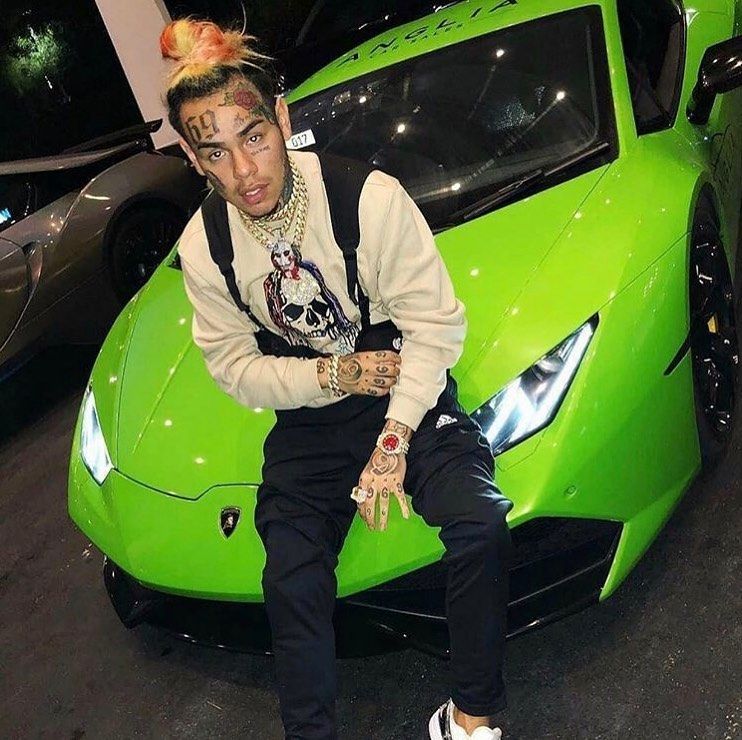 Now, his lawyer is worried that the 24-year-old is in eminent danger, after his confinement is completed. Other legal experts also believe this information to be true. Tekashi is currently going through scrutiny because he made a deal with police, to give up everything he knows about his former group called Nine Trey Gangsta Bloods.

This is what is known as snitching and his lawyer is worried that he may be in trouble for it soon and Tekashi is continuously rocking the boat on social media.

Tekashi has tried to take the attention off himself by naming other rappers in the game who have been in his position before. Among a few, he mentioned the likes of Meek Mill, Snoop Dogg and Future, who have allegedly snitched on their colleagues to the police.

However, with Future, Tekashi went a step further to accuse him of being an irresponsible father to his kids.

After Tekashi was released from the court, he was offered witness protection, but the rapper refused to take the deal. 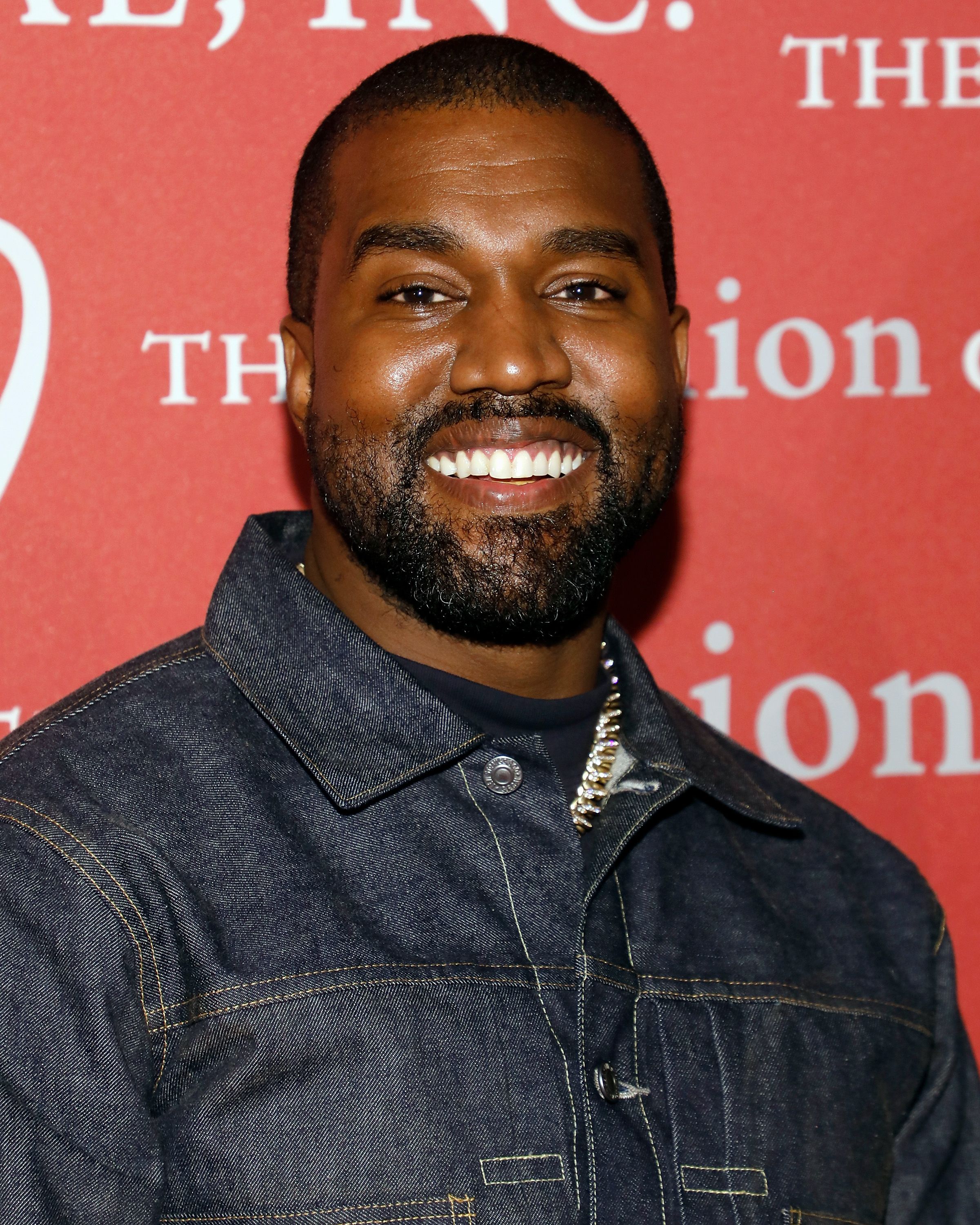 Now, one his legal representatives, Dawn Florio expressed concerned for the rapper's safety to New York Post. She also revealed that a lot of people are infuriated with him for snitching and some of them might decide to take laws into their hands.

Another lawyer, who has worked closely with Tekashi's former gang said that he is surprised that the rapper is still breathing. This is because the standing rule is that anyone who snitches has to face the consequences.

Do you think Tekashi should have gone into witness protection? Tell us what you think in the comment section below. 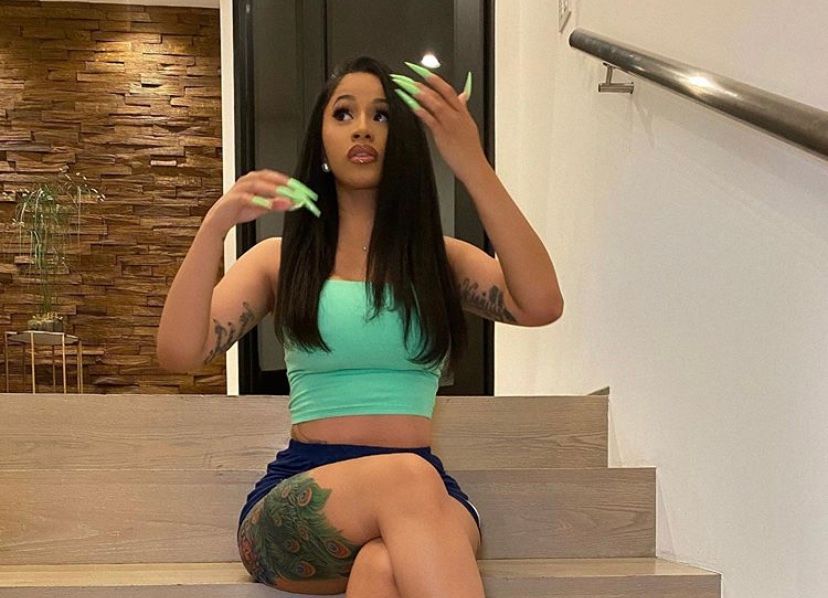 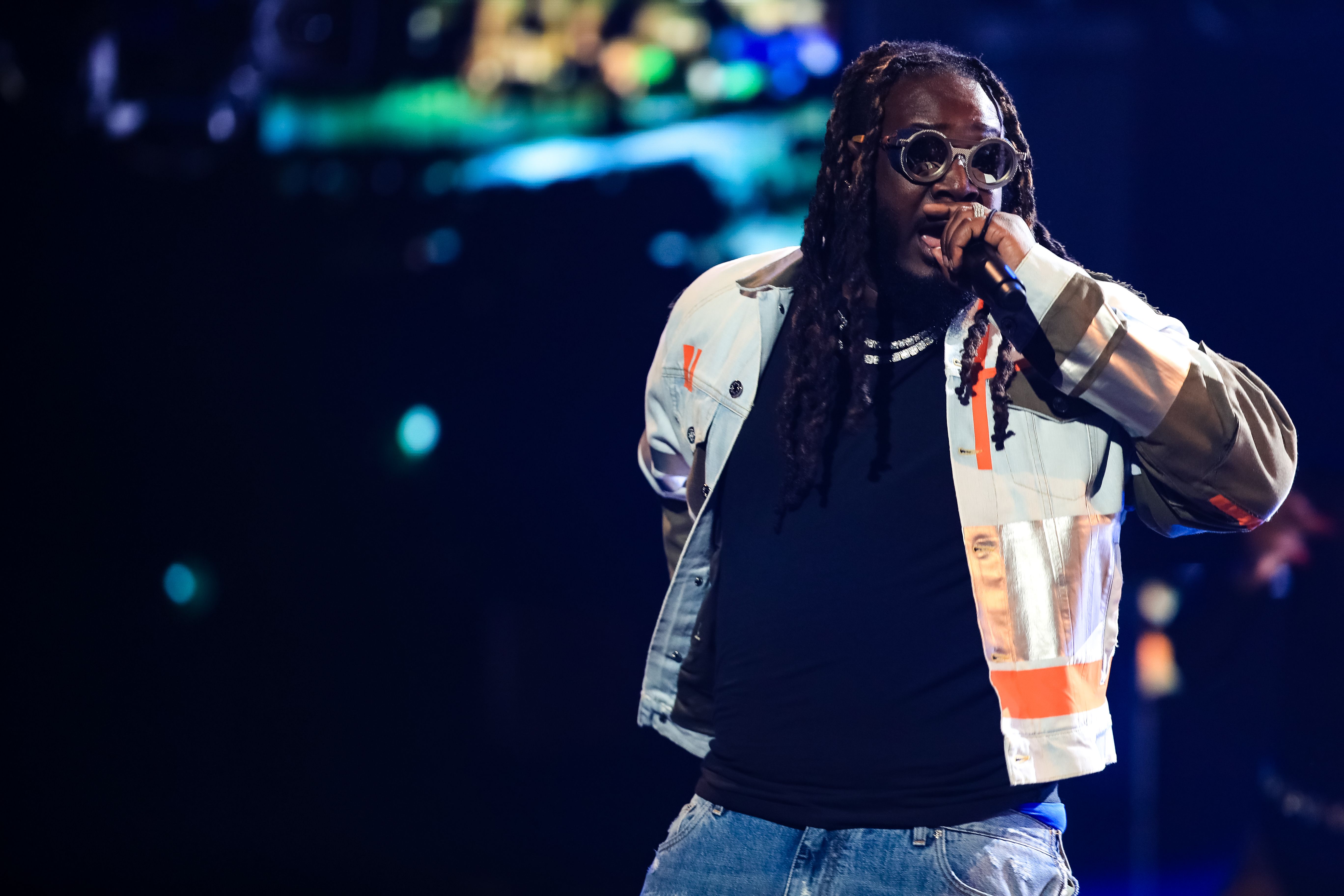