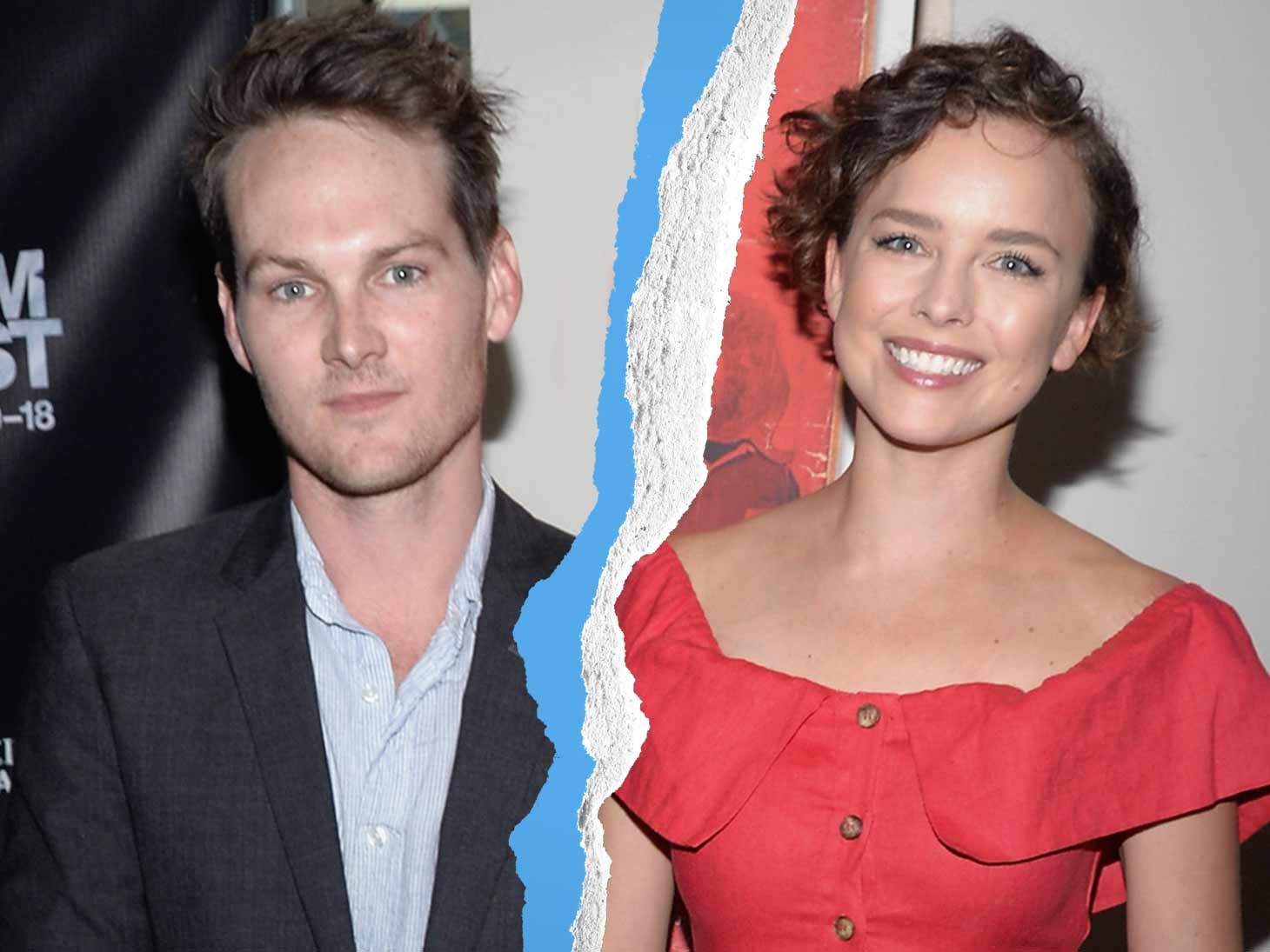 Actress Allison Miller, one of the stars of Netflix's "13 Reasons Why," is splitting with her husband of 7 years.

Adam Nee, who is a filmmaker in his own right, filed documents Tuesday in Los Angeles to end his marriage with Miller. The two married in 2012 and have no children.

33-year-old Miller, who plays school litigator Sonya Struhl in the second season of "13 Reasons Why," is also known playing Michelle Benjamin in the NBC series, Kings.

Nee is known for collaborating with his brother, Aaron, on movies like "The Last Romantic" and "Band of Robbers."

The cause of their split is currently unclear.