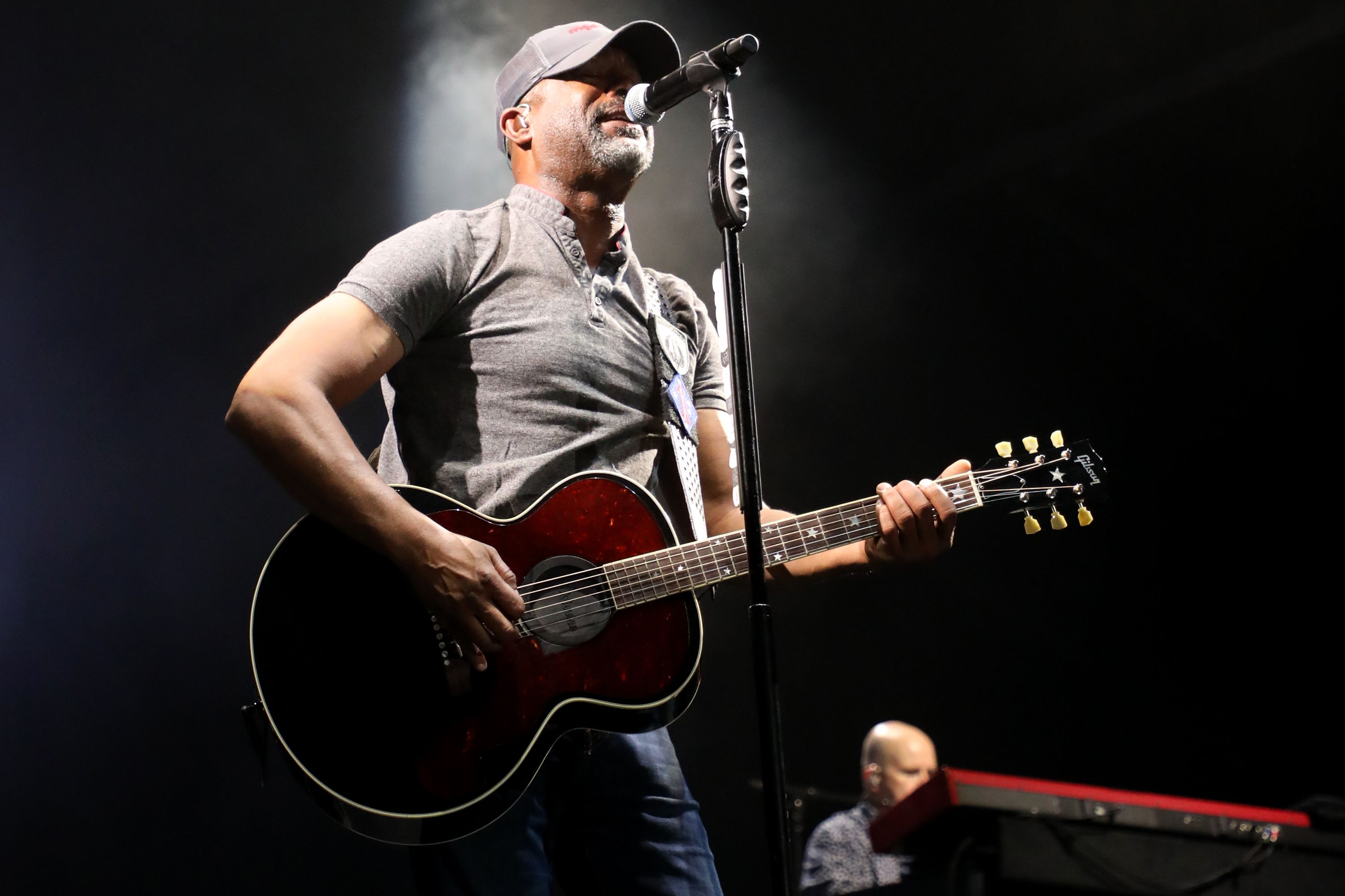 Tiger Woods has always had a friend in Darius Rucker who reforged his name as a country music fan favorite earlier this week when he and fellow country music legend, Brad Paisley, joined forces for their 'ACM Presents: Our Country' performance. While they each sang their individual parts from their homes, Rucker in Charleston, S.C and Paisley in Tennessee, created a mashup of their singles 'Wagon Wheel' and 'Mud on the Tires' which became an unforgettable guitar duel. This performance may be one to consider for the hall of fame, but Darius Rucker is no stranger to making intimate connections.

Rucker Is A Great Collaborating With Greats 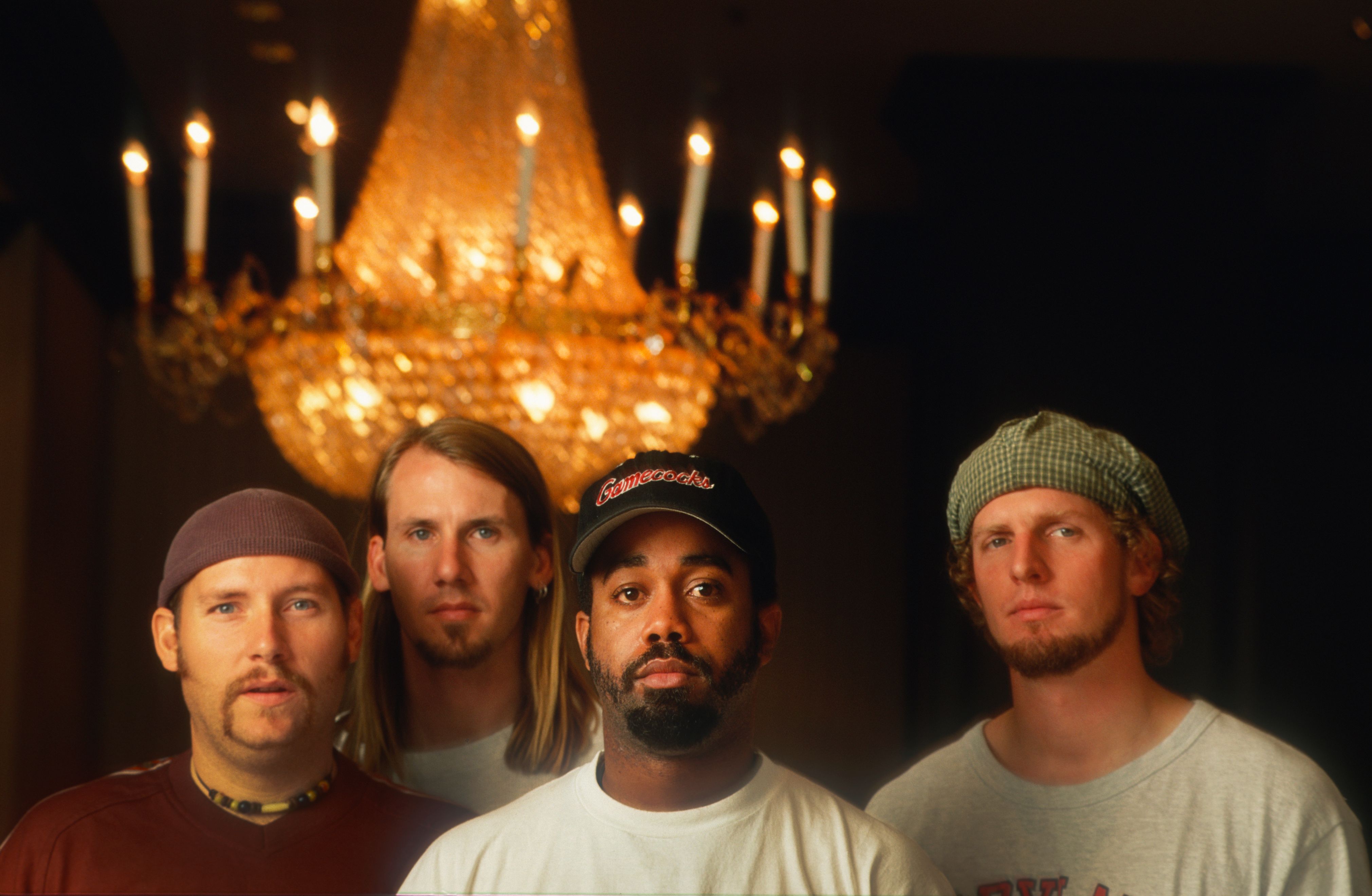 Rucker became a country music pop star and 90s legend with the popular band Hootie & The Blowfish. The band was known for smash hits like 'Let Her Cry' and 'Only Wanna Be With You', but after leaving the band in 2002 he made even more hits with some notable collaborators as a solo artist.

His ultimate collaboration was 'Straight To Hell' with other country music greats Jason Aldean, Luke Byran, and Charles Kelley, which was called a 'Big Bro Party' by Taste of Country, pointing out the fact that the four singers pretty much shaped what Country Pop is today.

Rucker Is Also A Fan And Good Friend 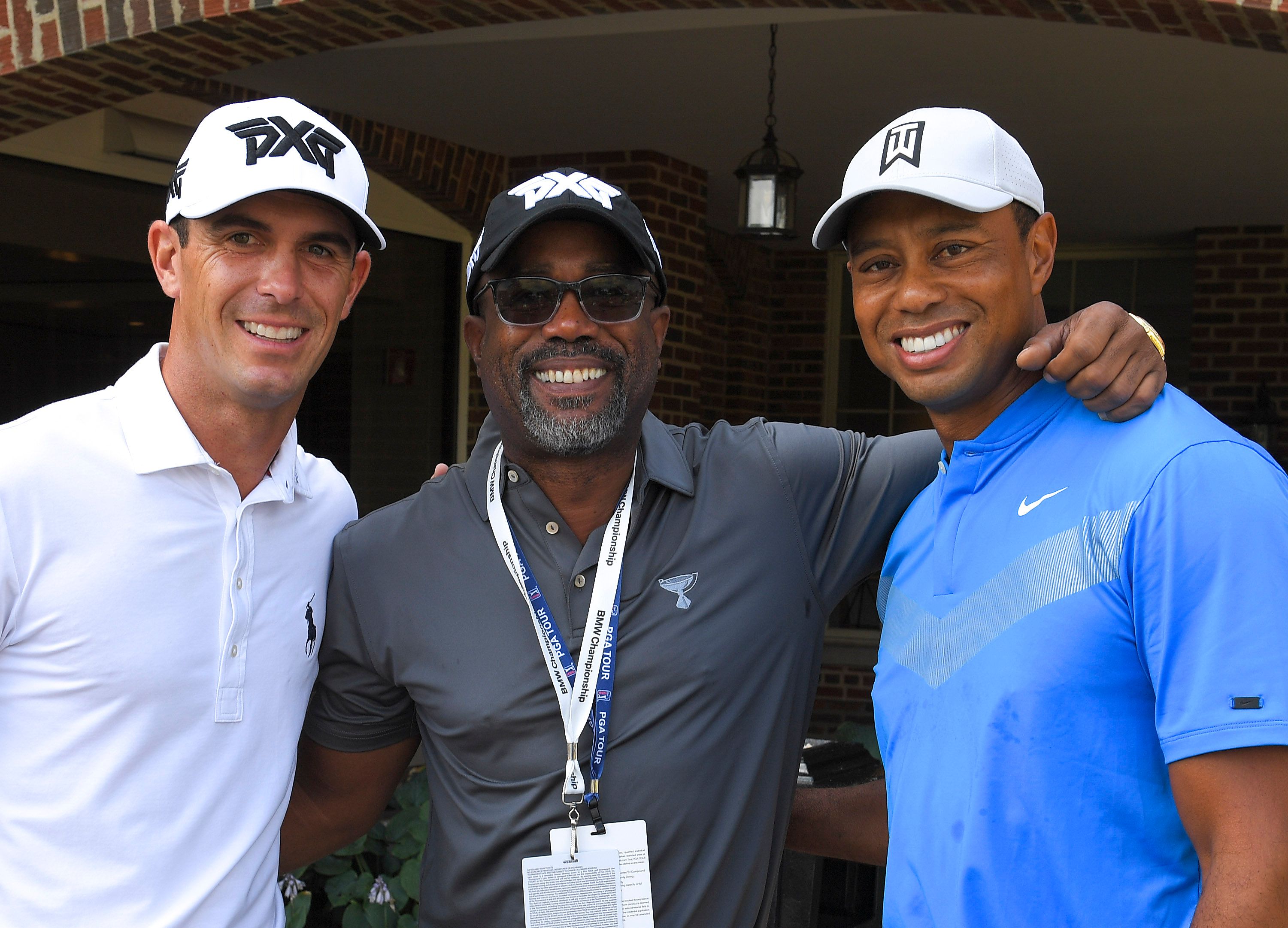 Darius Rucker is also an avid sports fan which helped connect him with Tiger Woods and the two have now been long time friends. Their relationship dates back to 1995 and the duo is much closer than you would think.

Rucker was honored to sing at both Woods’ wedding and at his father’s funeral. Later, he sang a private concert at the golfer's 40th birthday celebration. While you may think that two young celebrities would have some pretty major nights, both seem to have a very different definition of what a party means.

His First Wild Night With Tiger Woods Was Epic

When Woods and Rucker met in 1995, the singer was playing a small gig in East Lasing, Michigan with Hootie and the Blowfish. After the show, the band went to Rick’s American Cafe, a nearby bar where the hockey legend Danton Cole was celebrating his recent victory and showing off the Stanley Cup. Woods and Rucker recognized one another in the bar and ended up spending the whole night together; hitting it off and beginning their bromance. As part of their friendship, they do pretty normal 'bro' activities, like playing 'Madden' and trash-talking. 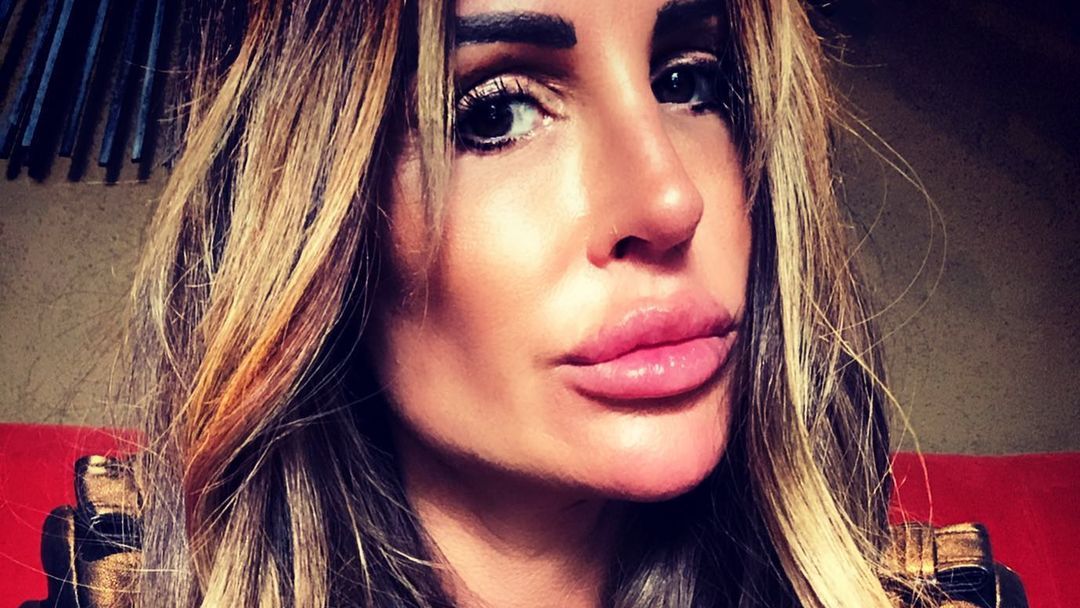 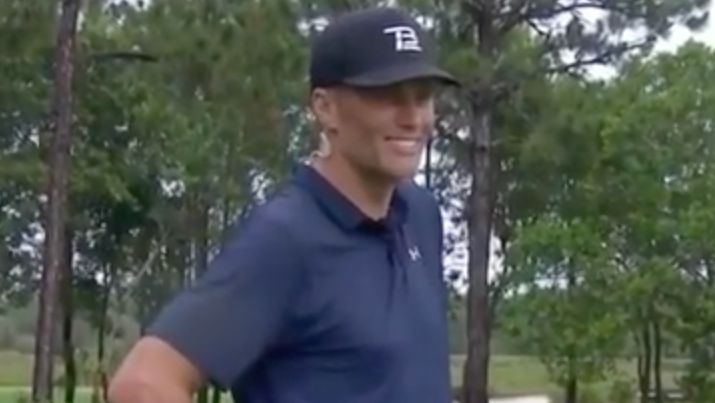 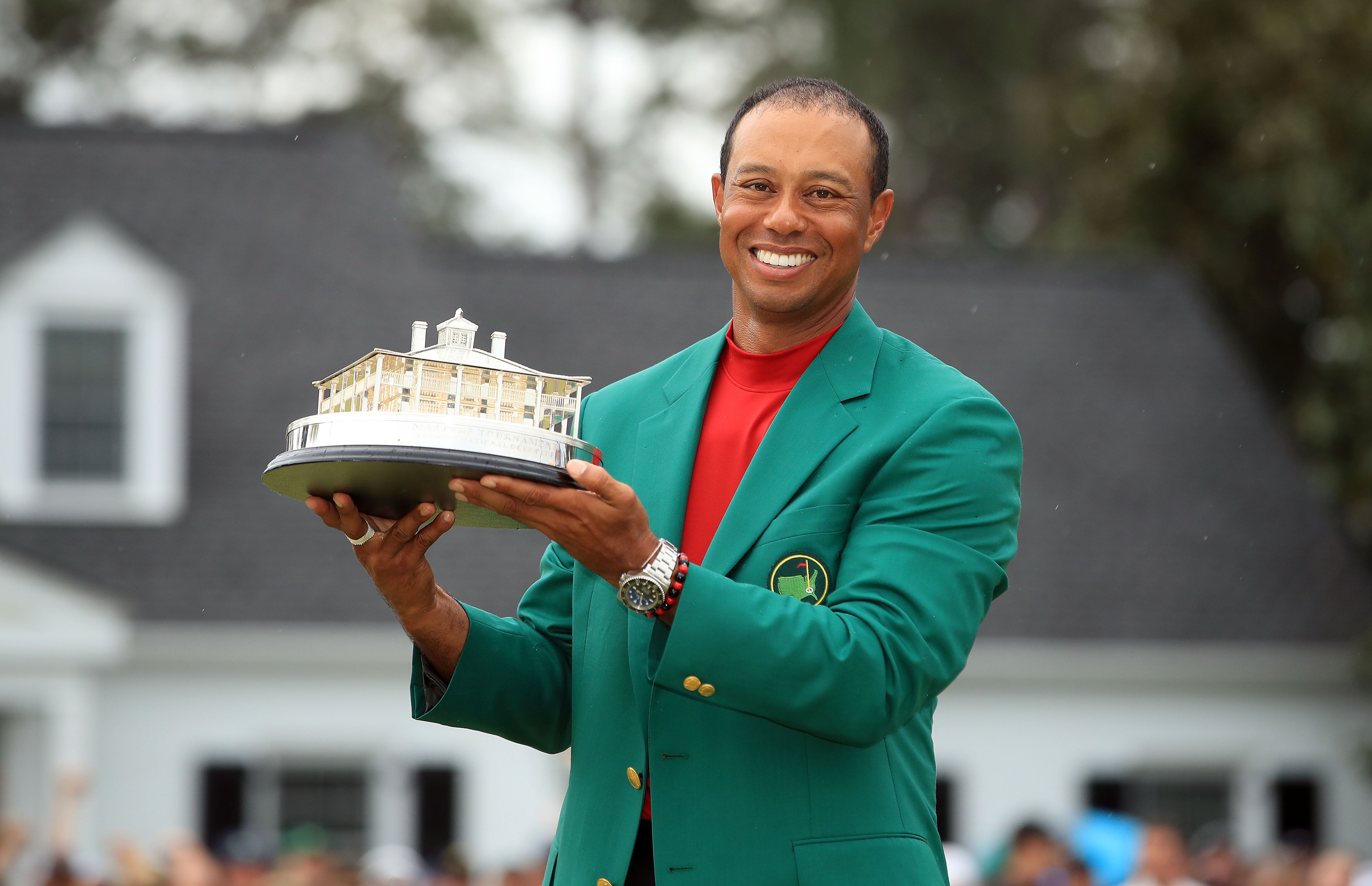 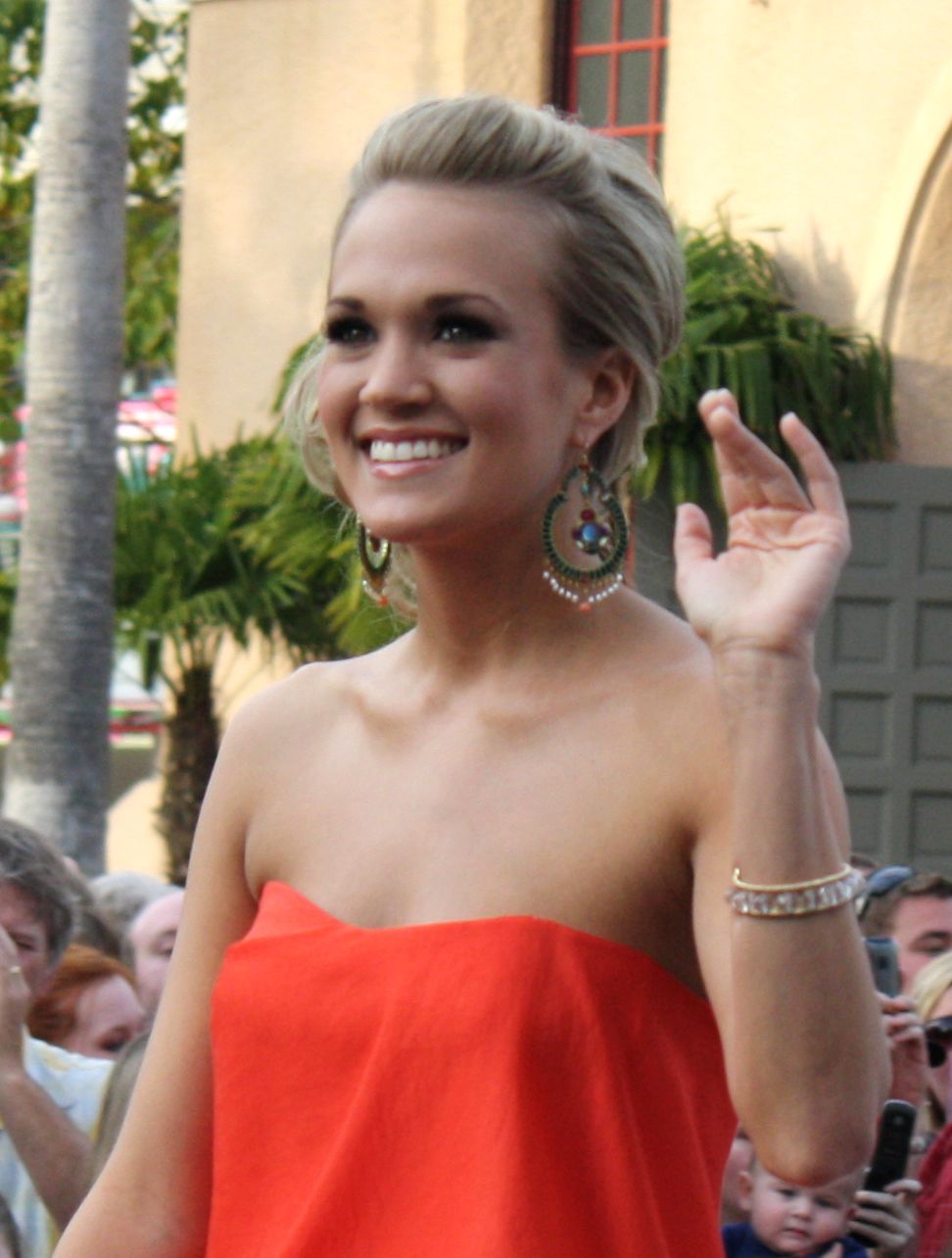 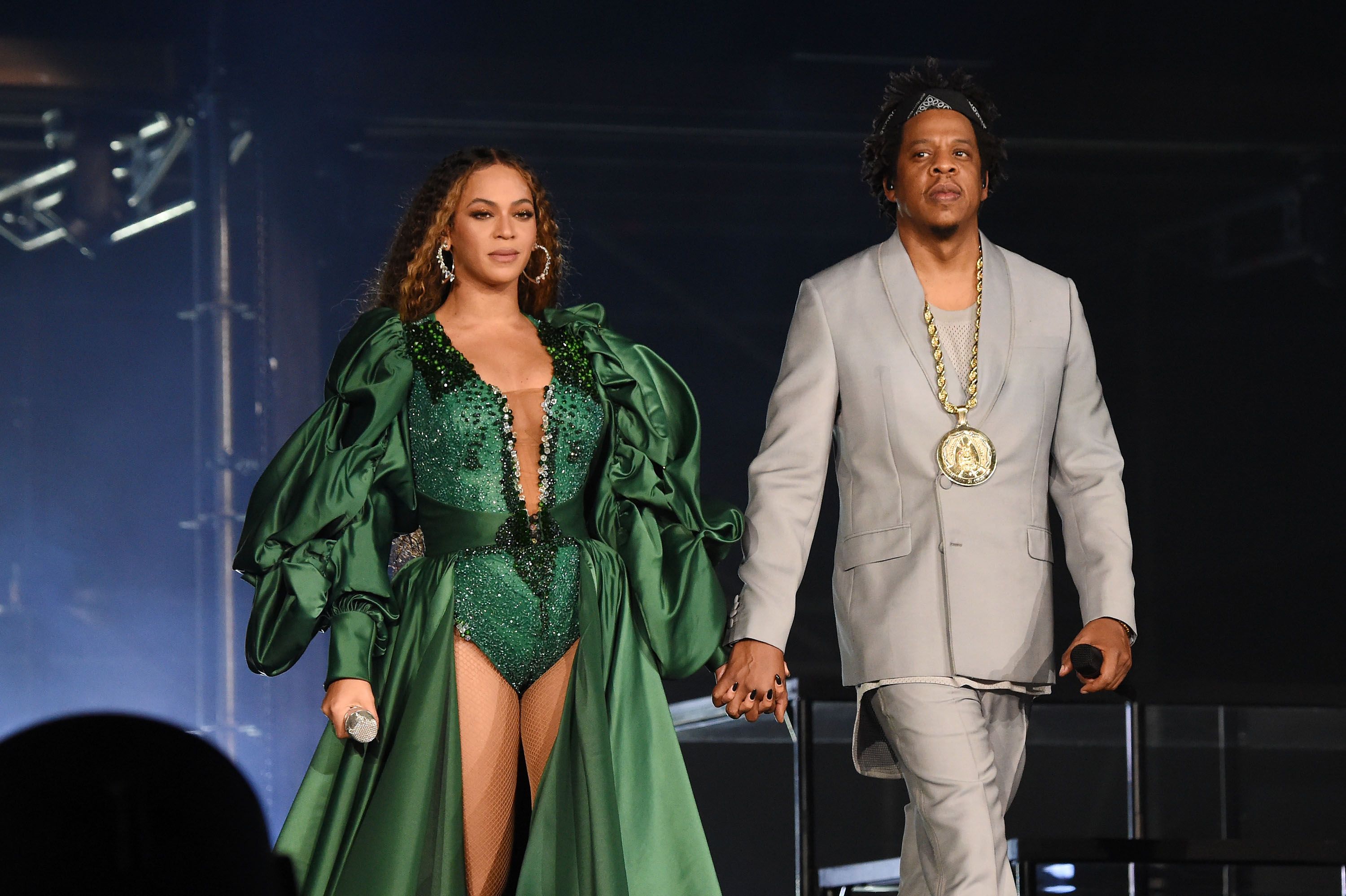 Rucker Sticks By His Friends Through It All 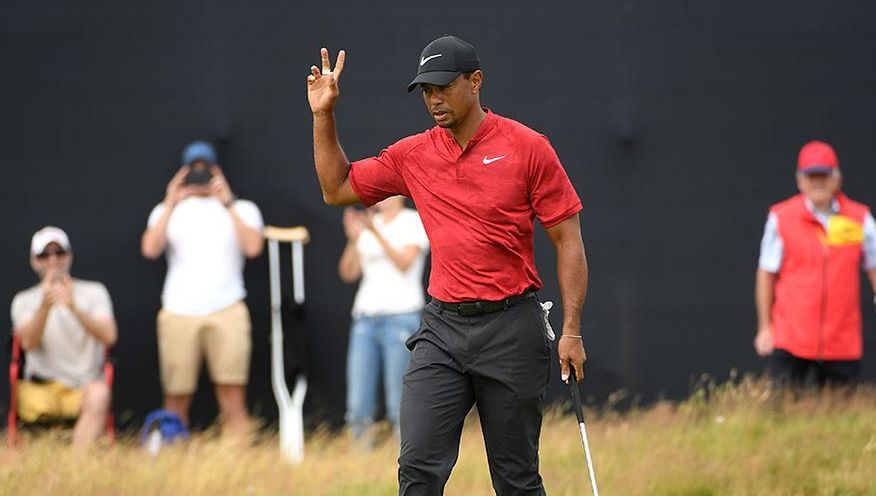 While Darius Rucker has been noted for poking fun at Woods and calling him a terrible singer, he has remained loyal through thick and thin. In 2009 when Tiger Woods was in a media tailspin during his cheating scandal, big companies like AT&T, General Motors, and Gillette dropped their sponsorships but Rucker stayed by his side.

In Woods' defense, Rucker only shared kind words in an interview during that terrible time. 'I feel for everybody involved,' Rucker said. 'I know how much he really does love his family, and I just feel for everybody.' 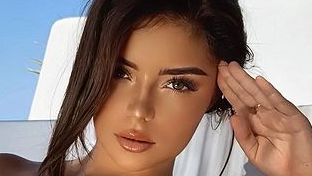 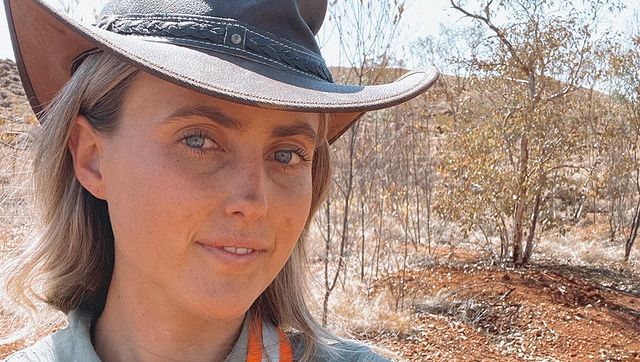 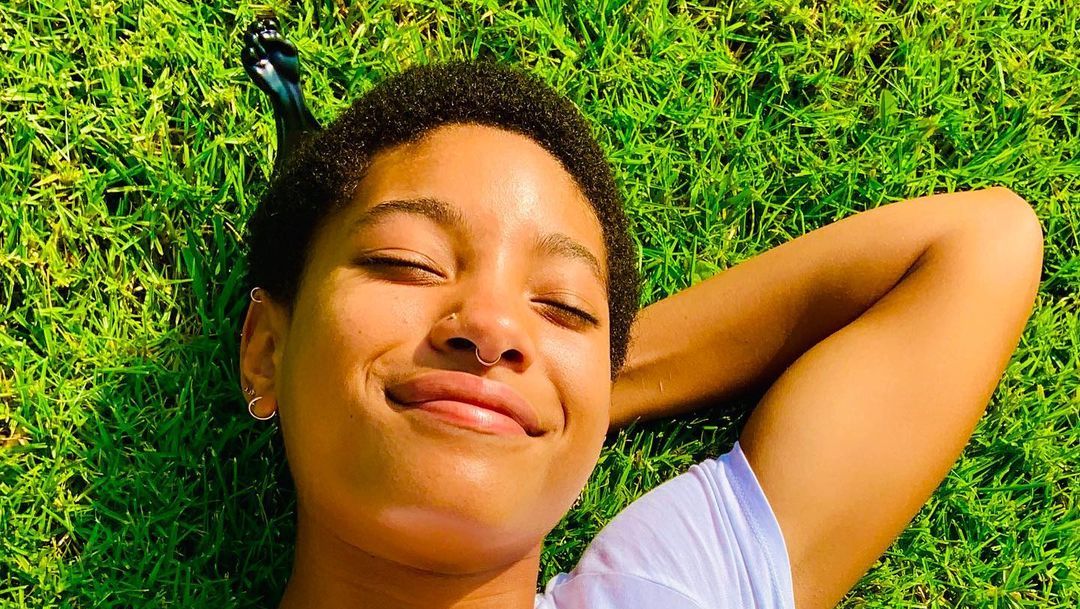 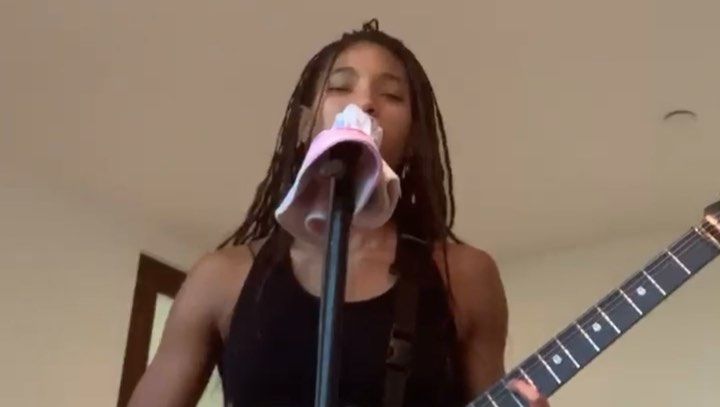 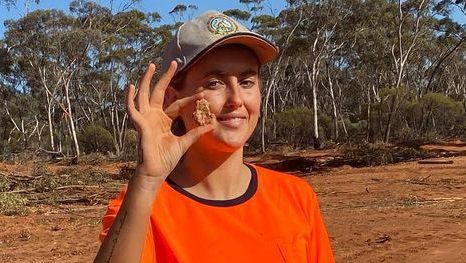 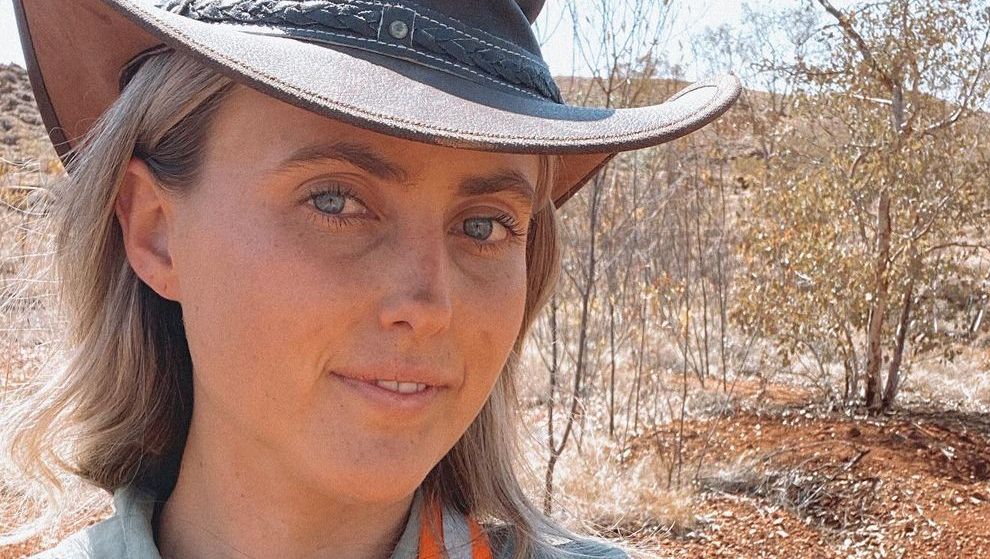