“James Bond” star Honor Blackman passed away at the age of 94. The “Goldfinger” actress was best known or her role in that film where she played the part of Pussy Galore in 1964.

According to Blackman’s family statement to Fox News she died peacefully in her sleep of natural causes. She was in her home in the southeastern England town of Lewes at the time. Her family referenced the aged actress as an "adored mother and grandmother” and a 'hugely prolific creative talent."

The Family Gave a Statement To Fox News 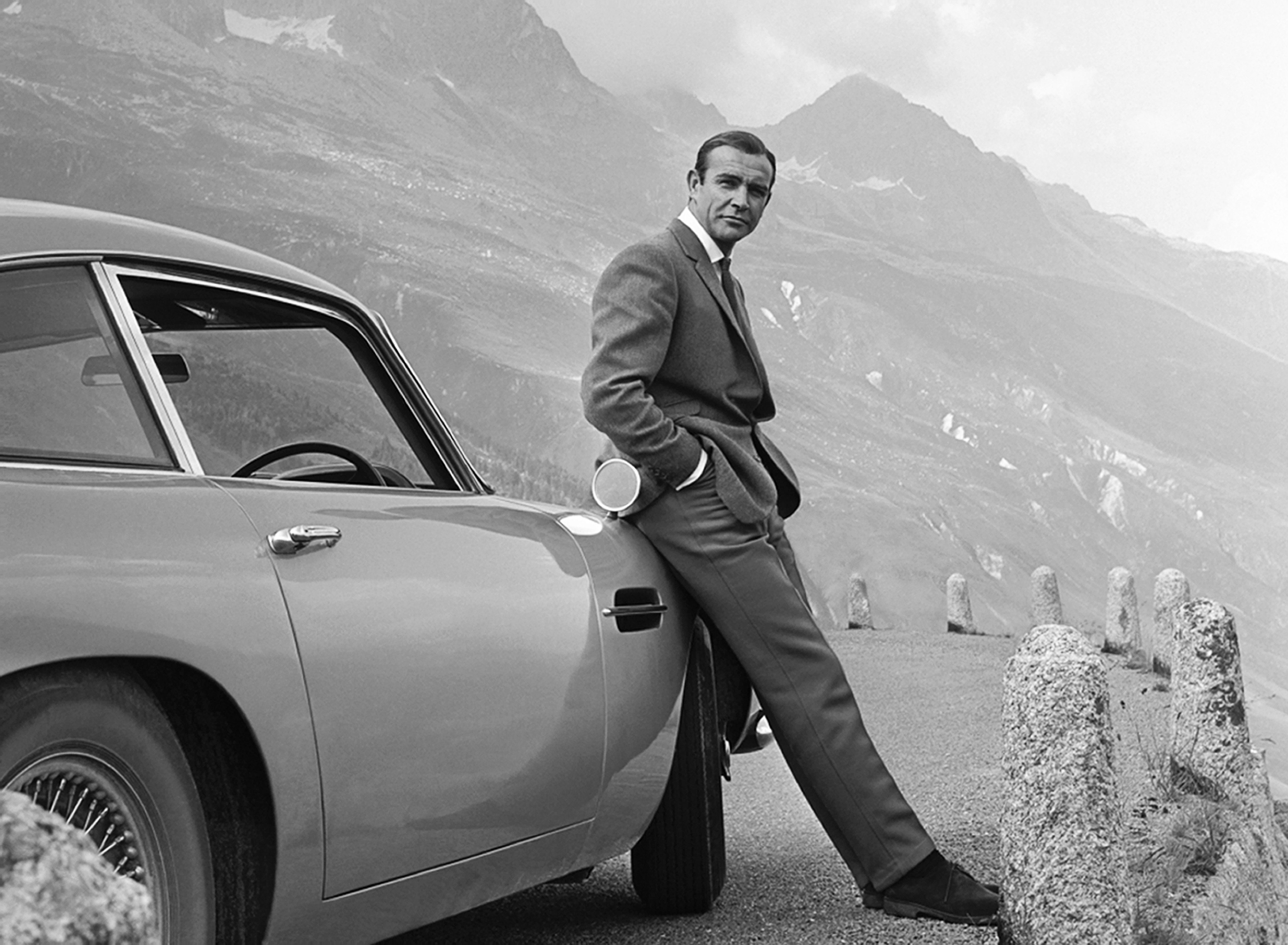 “It’s with great sadness that we have to announce the death of Honor Blackman aged 94. She died peacefully of natural causes at her home in Lewes, Sussex, surrounded by her family. She was much loved and will be greatly missed by her two children Barnaby and Lottie, and grandchildren Daisy, Oscar, Olive and Toby,” the family said in their statement to the news outlet. “As well as being a much-adored mother and grandmother, Honor was an actor of hugely prolific creative talent …” 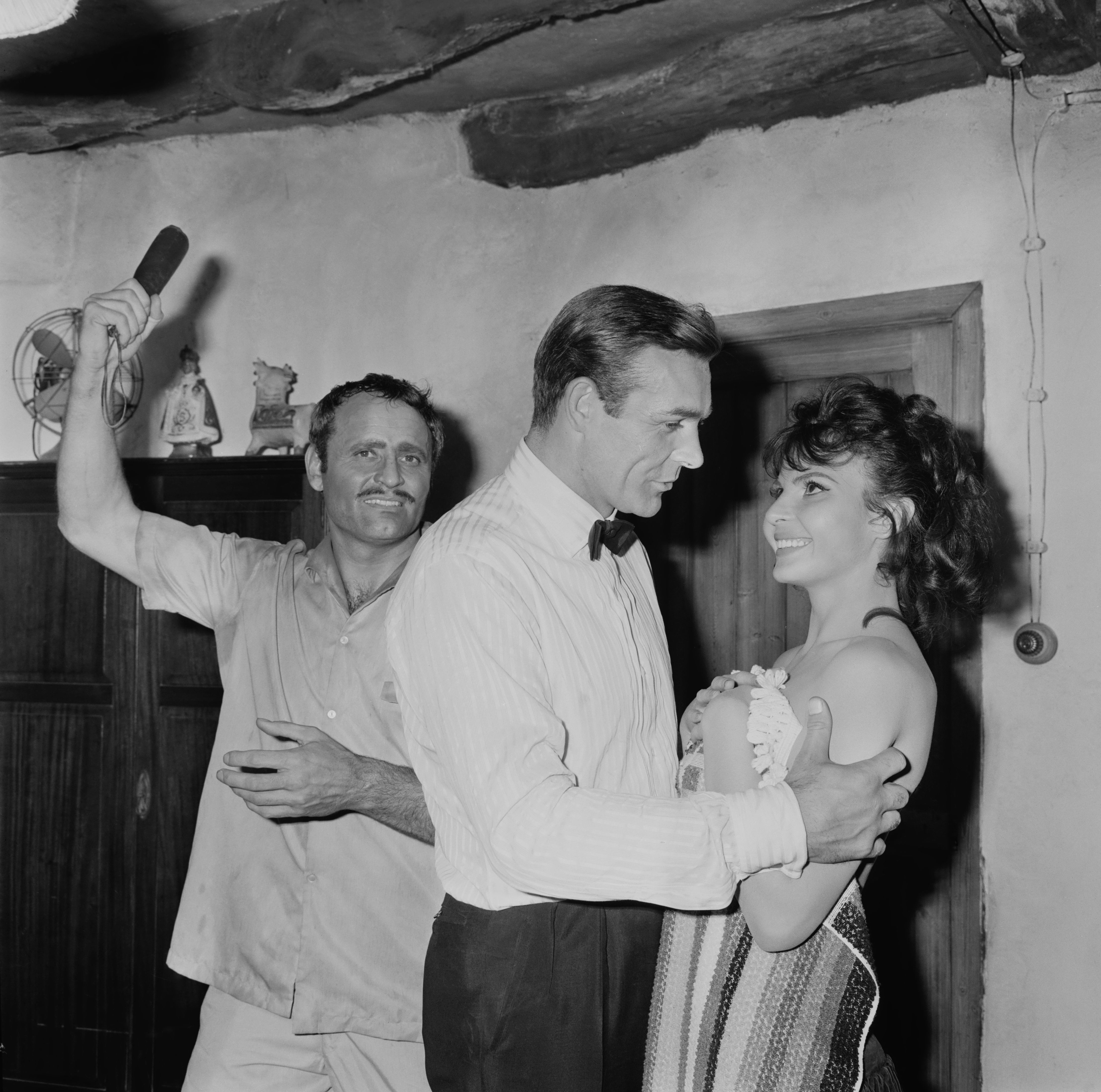 “… with an extraordinary combination of beauty, brains and physical prowess, along with her unique voice and a dedicated work ethic, she achieved an unparalleled iconic status in the world of film and entertainment and with absolute commitment to her craft and total professionalism in all her endeavours she contributed to some of the great films and theatre productions of our times,” Blackman’s family said in their statement.

The English actress was best known for her role alongside Sean Connery in the James Bond film, but she had an illustrious career elsewhere as well.

Blackman Had An Impressive Career 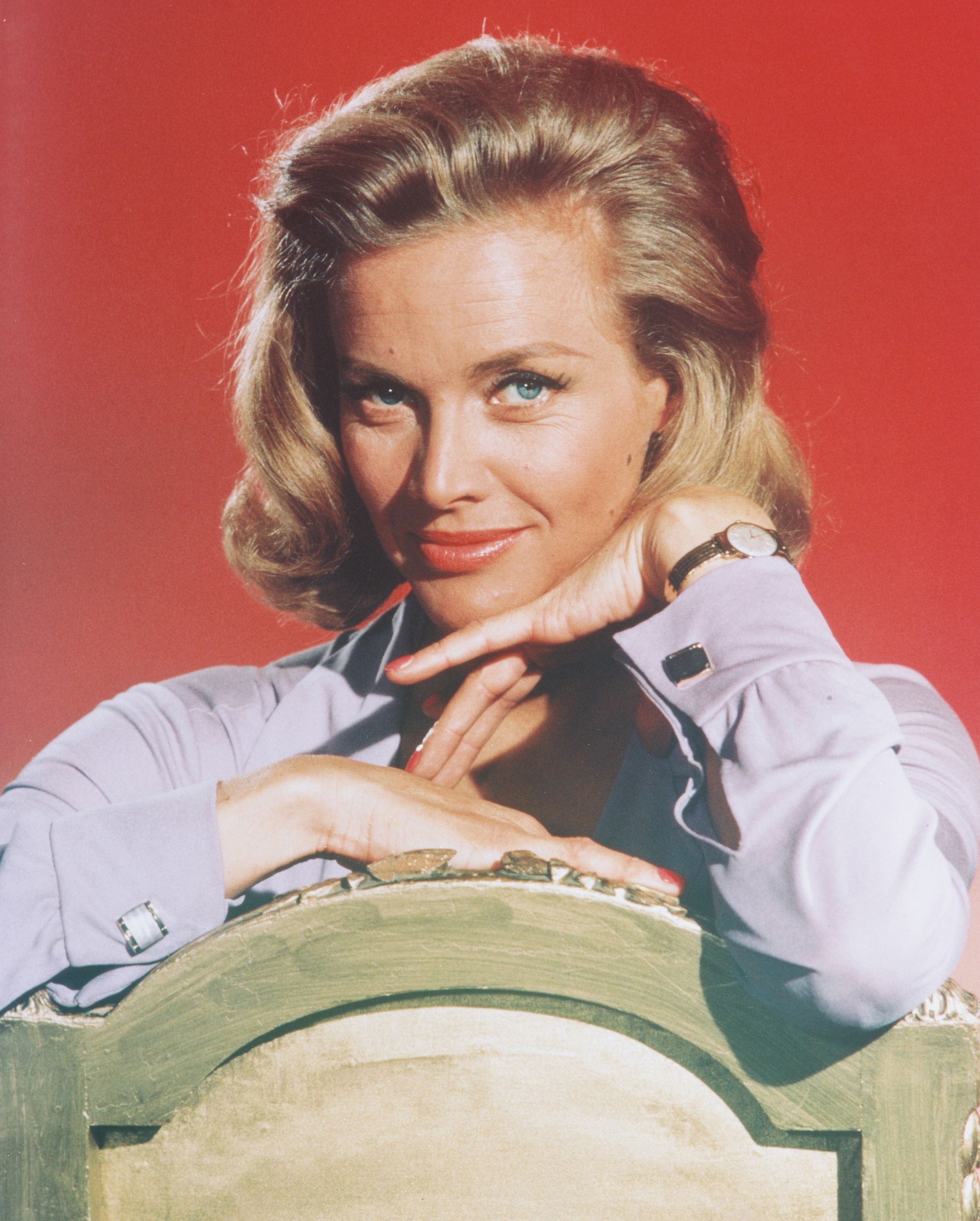 Fox News reported on the Blackman’s film credits spanning her life in film saying that, “In addition to her role alongside Sean Connery’s James Bond, Blackman is also known for her role as Cathy Gale in the 1960s TV show, ‘The Avengers.’ According to The Hollywood Reporter she actually left the TV show after two seasons in order to take on the big screen role as Pussy Galore. Her character was effectively replaced by ‘Game of Thrones’ actress Diana Rigg as Emma Peel.” 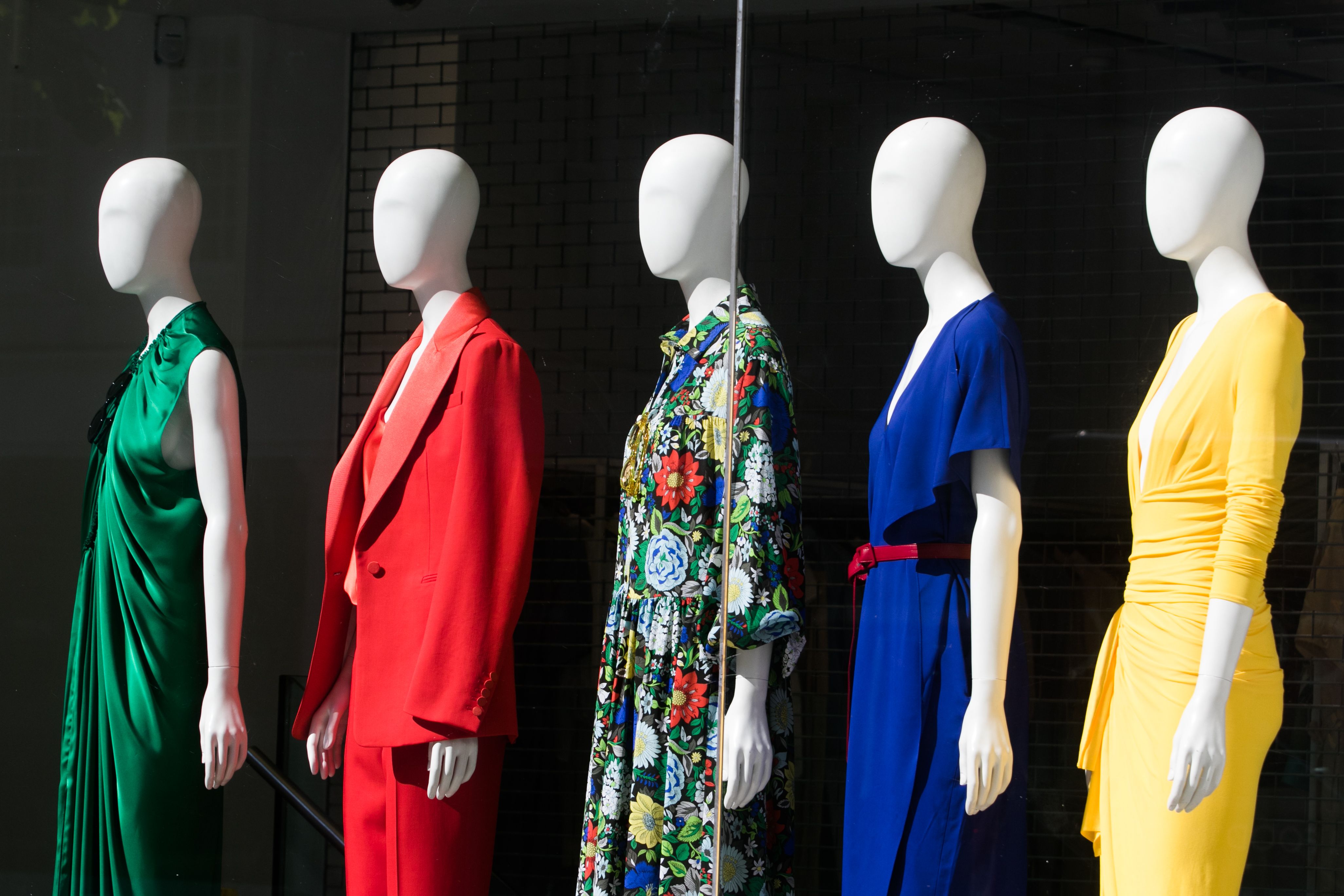 Eateries In Lithuania Use Mannequins To Advertise Designers' Fashions 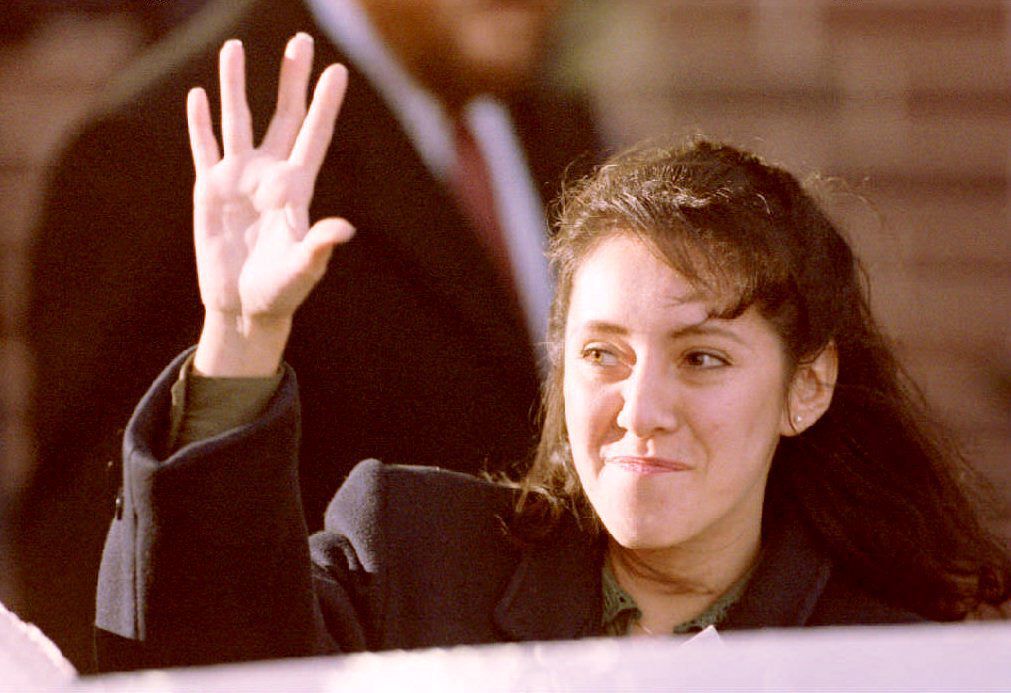 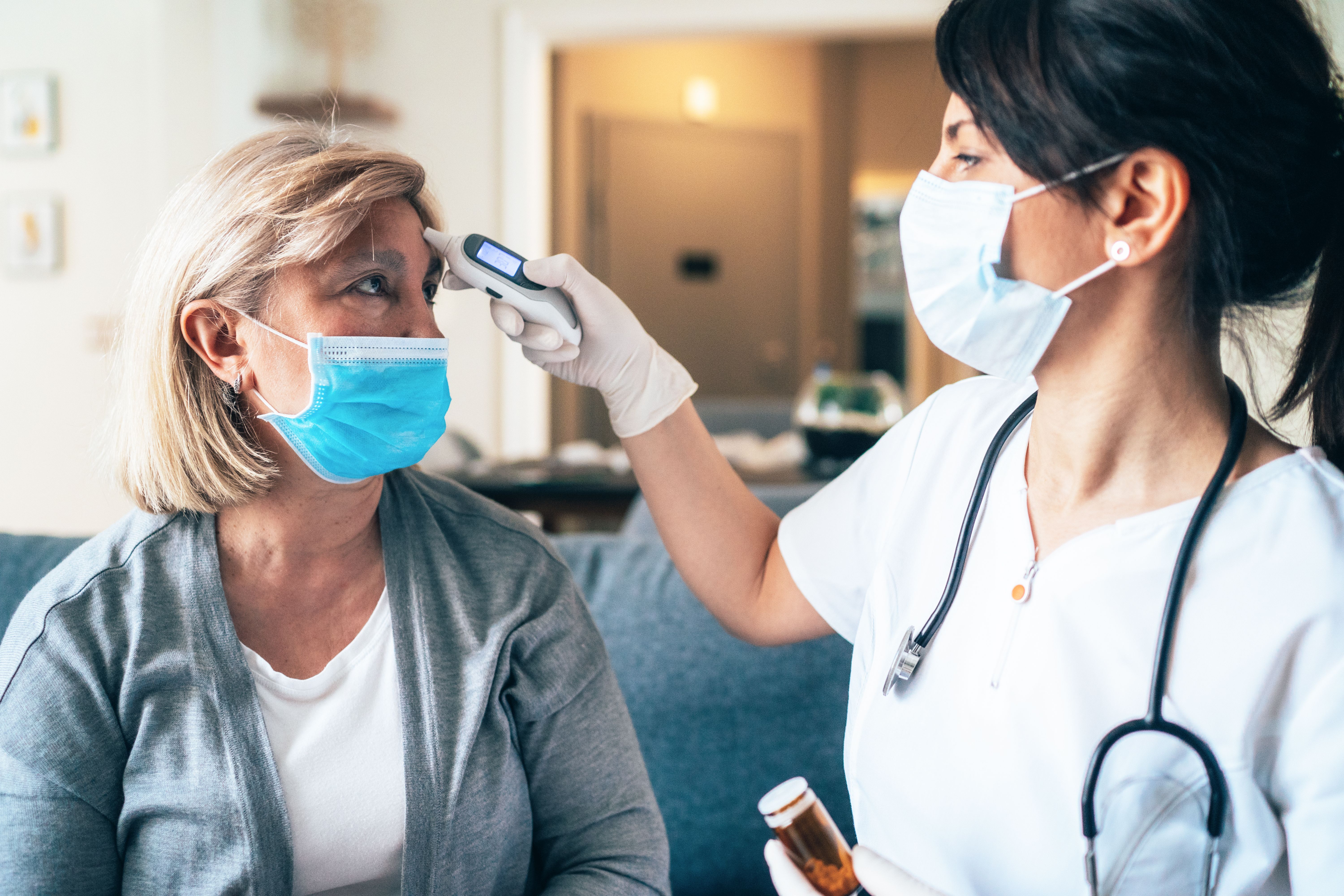 How Many Coronavirus Patients Are Asymptomatic? CDC Has an Estimate 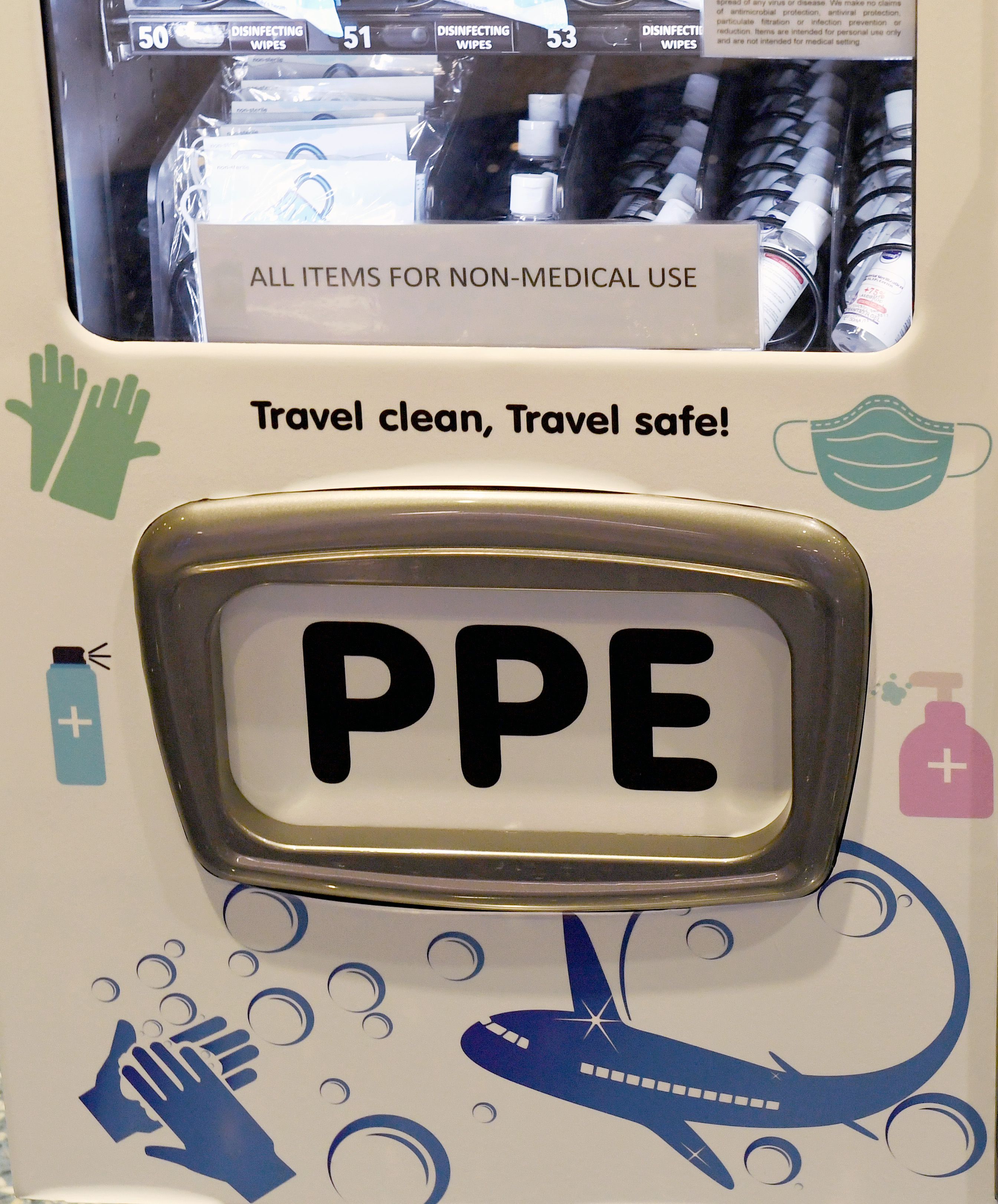 Blackman’s Career Had A Running Start 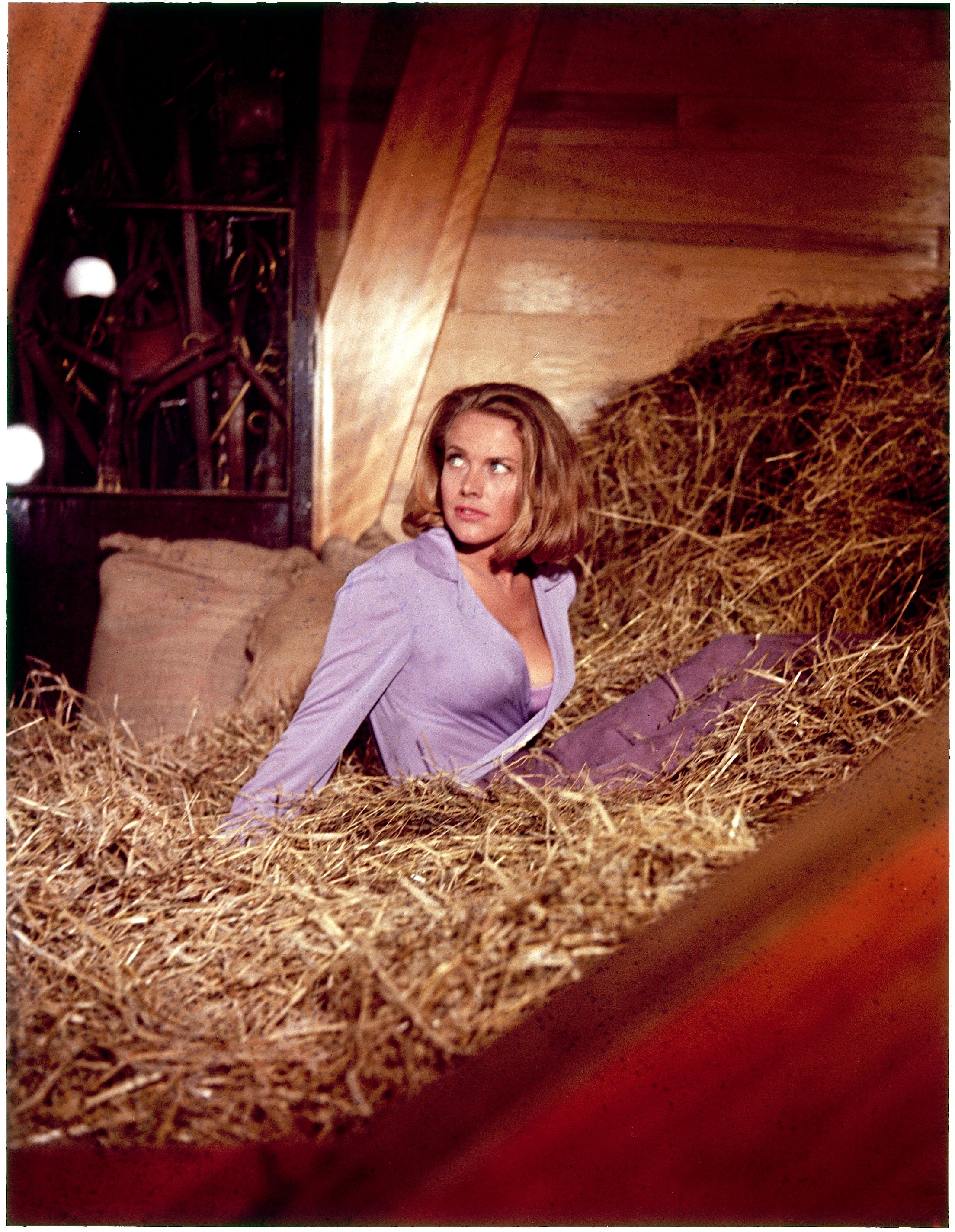 According to Fox News, Blackman made a great impression on her co-stars from the beginning. When making her first appearance with her fellow actors in “Goldfinger,” the actress was reportedly well accepted, especially by Connery, who played Bond in the film. “I must be dreaming,” Connory was reported to have said after meeting Blackman.

Blackman’s family also noted some of her other lesser known, but well loved roles, such as Hera in “Jason and the Argonauts” and Laura West in the 1990s sitcom “The Upper Hand.” Blackman was also featured on stage in productions that included “The Sound of Music,” “My Fair Lady” and “Cabaret.”