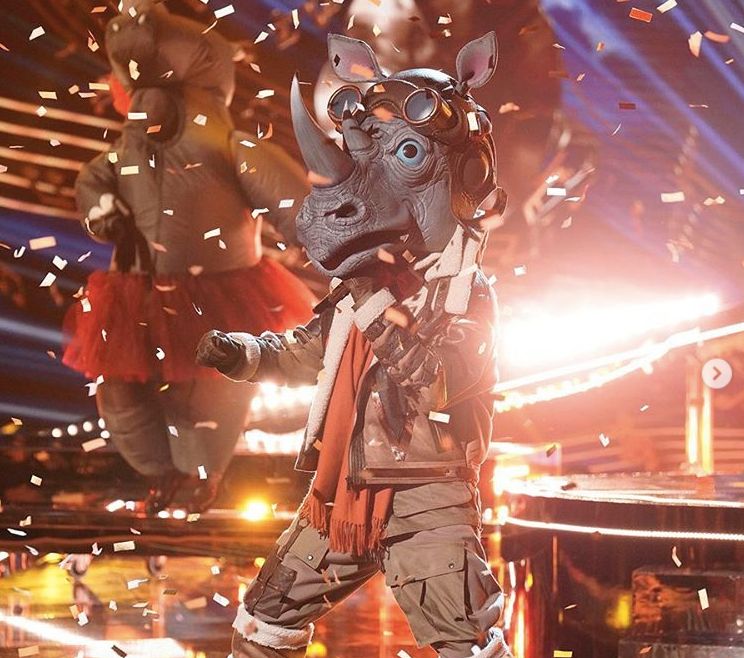 The Masked Singer on Fox has become a guilty pleasure for a lot of viewers, as it has entered into its third season this year. This singing competition is unlike any other, as viewers watch as costumed characters perform on stage, leaving everyone guessing who is behind the mask. Each week a character is revealed, leaving many people shocked and surprised. Lately everyone has been wondering who The Rhino is, with only a few clues offered up about the true identity. 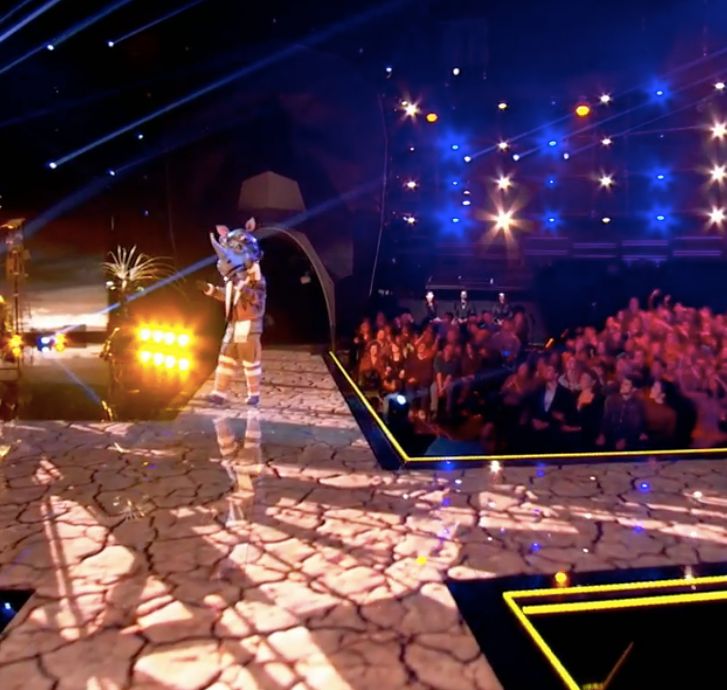 The Rhino has officially made it through the first round of performances from the show, joining the rest of the costumed characters for the “Super Nine.” The show will run their special episode featuring nine performances, and many already have some solid guesses of who the Rhino is under that rough exterior. The Rhino himself…herself?…has offered up a few clues, including, “While my exterior may look tough and callous, I’m really just a gentle giant,” as well as the fact that after being famous at a young age, “being on the top became an addiction.” 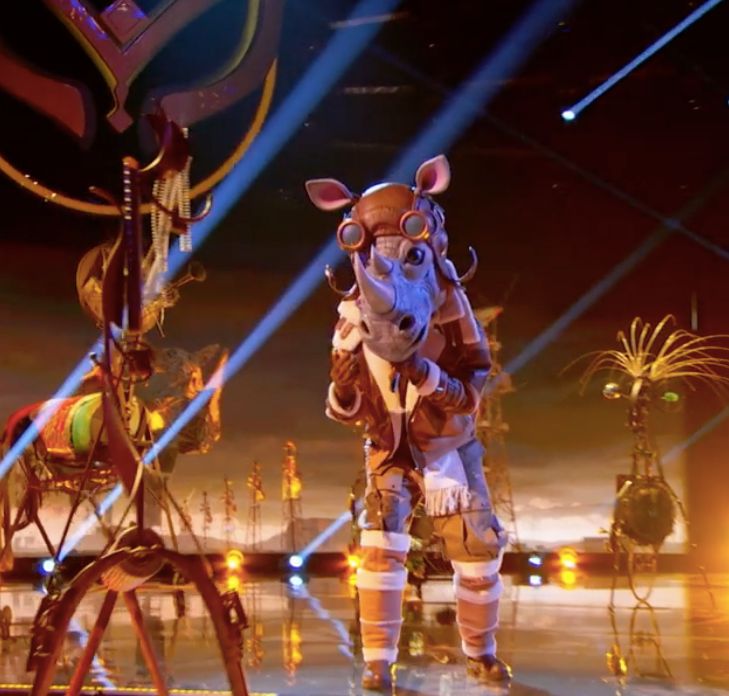 There are also a few visual clues that the Rhino has provided as well, including a guitar referencing the “Grand Ole Opry” and “south” in blue letters. Add to that a blue wig, a big diamond ring, a sandwich roll, butterflies, and a motorcycle, and that’s what we were given about The Rhino’s true identity. Plus the fact that he admitted to be taking a “leap of faith” when he first performed on the show, singing John Hiatt’s “Have a Little Faith in Me.” 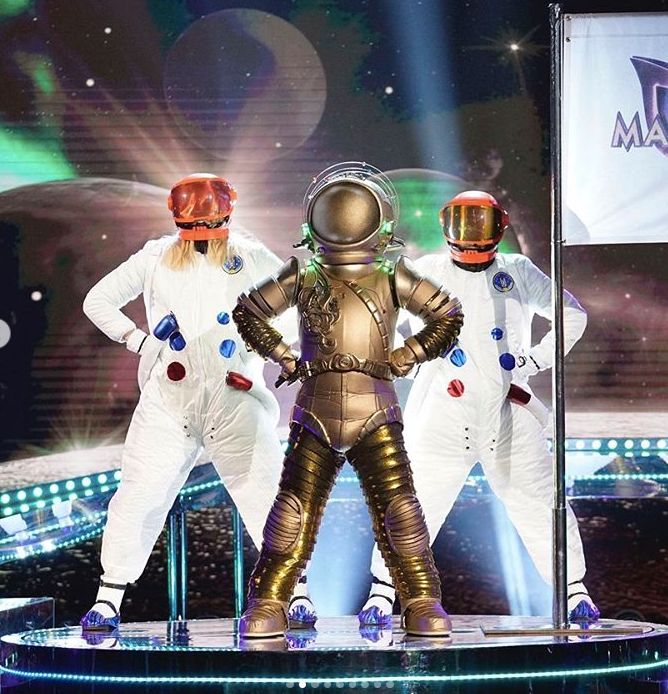 What makes the Rhino’s identity even more fascinating is the fact that The Masked Singer judge Robin Thicke apparently knows the Rhino. The Rhino told Thicke that they two have even appeared on the same track together before, indicating that the identity might be that of a professional singer. Rhino also admitted that he is not single, saying that he is indeed married to a woman he called his “guardian angel.” So who exactly are people guessing The Rhino to be? 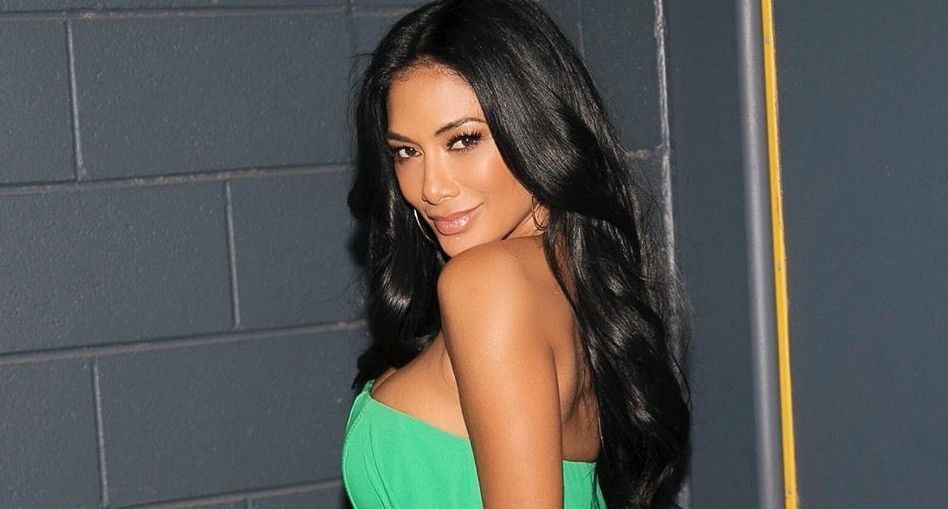 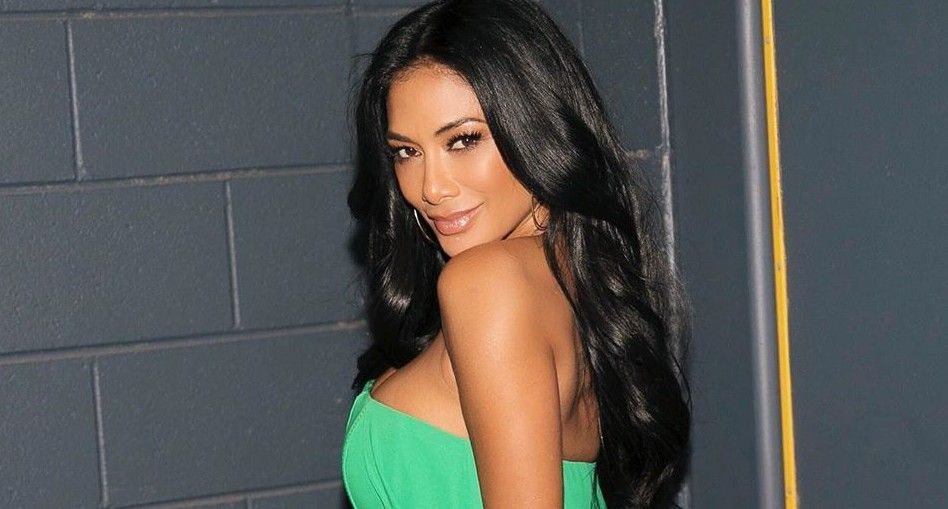 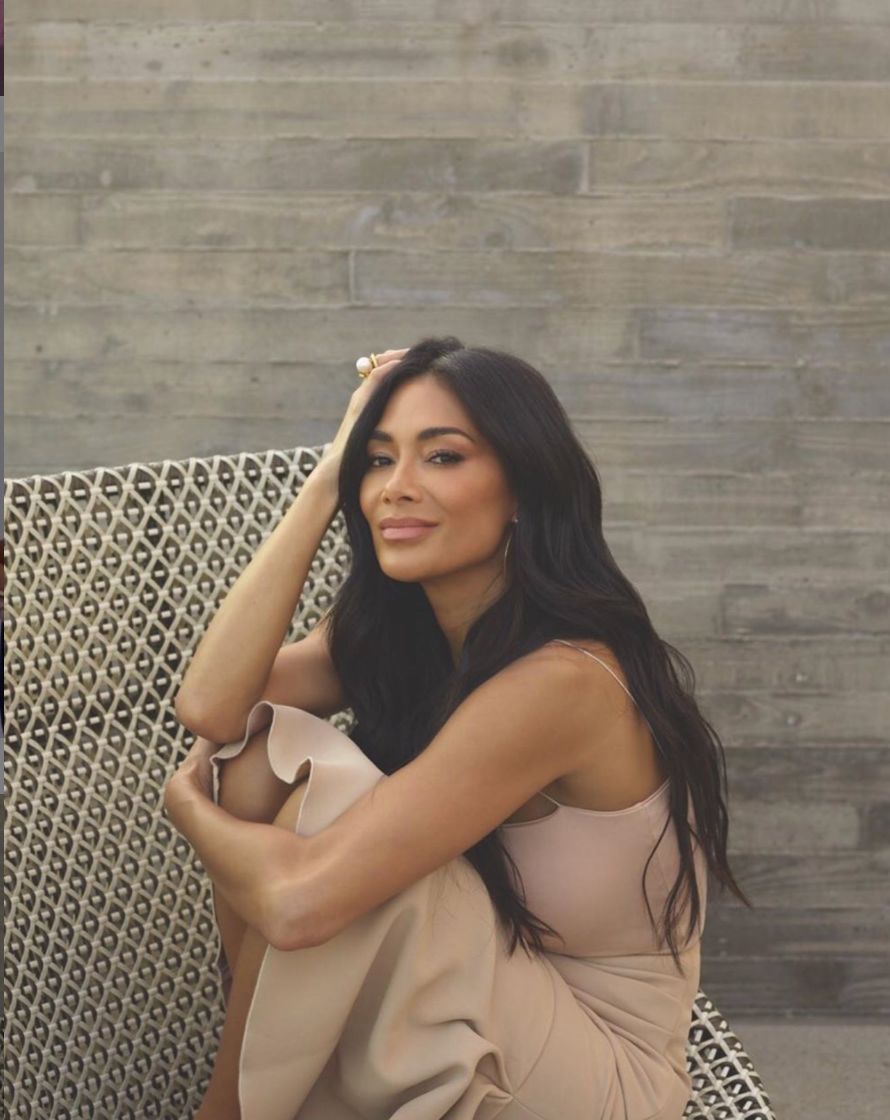 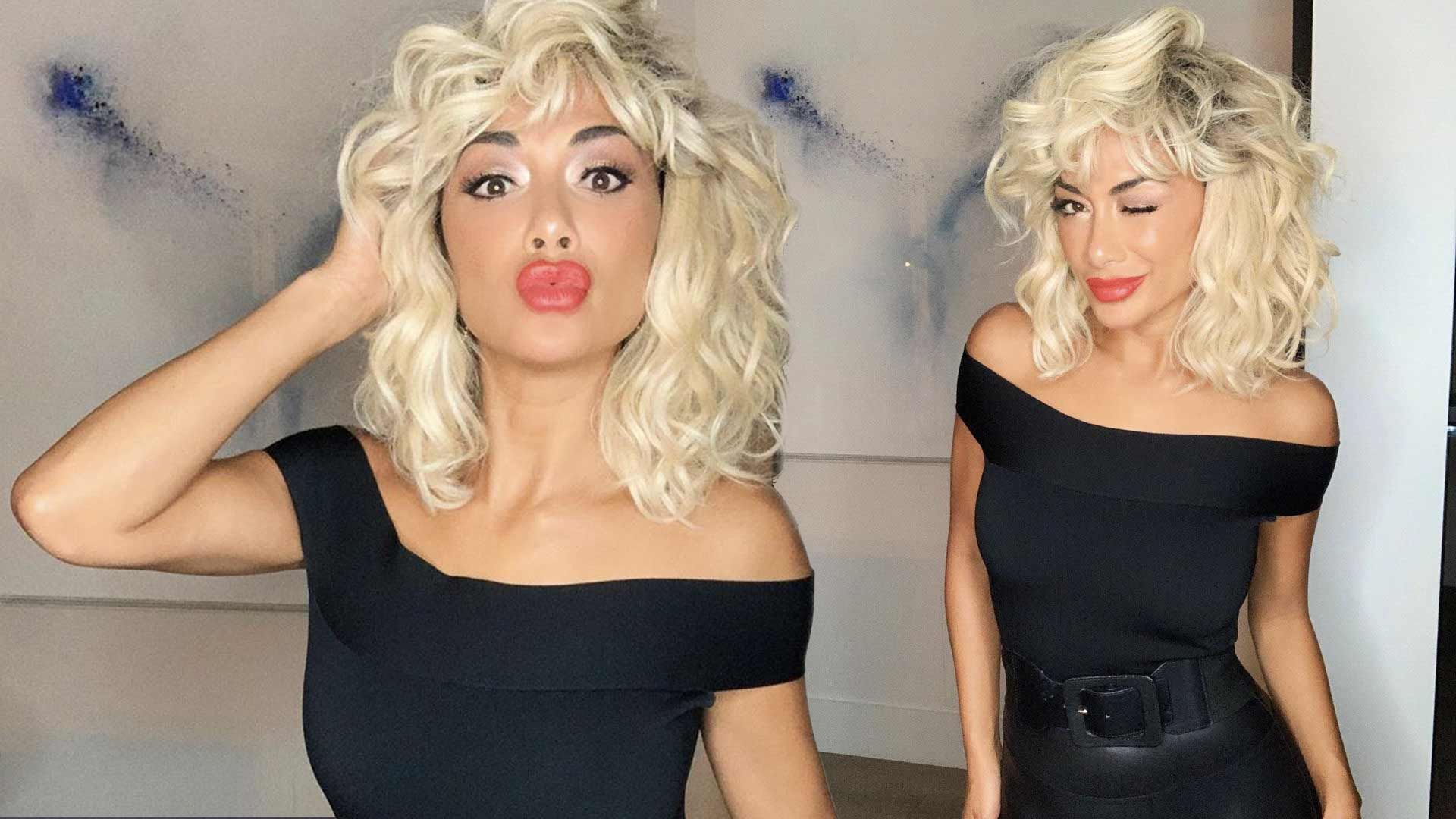 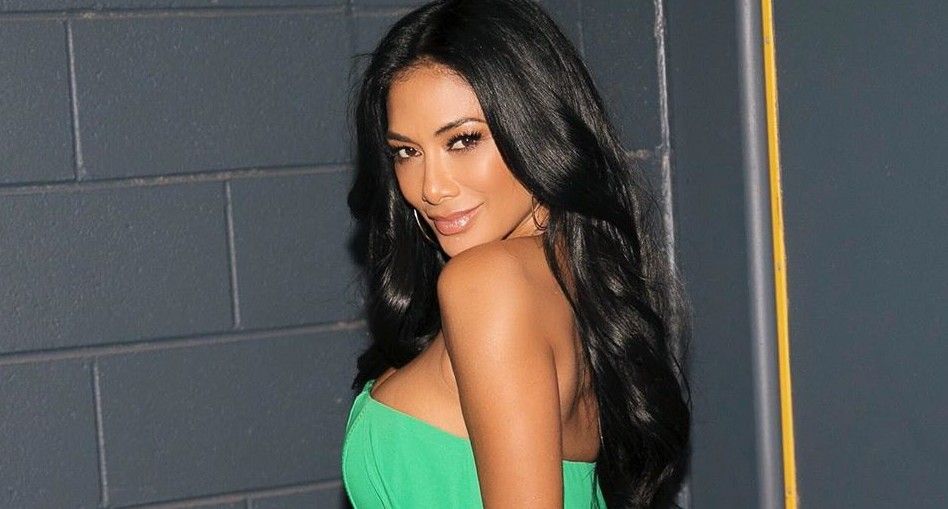 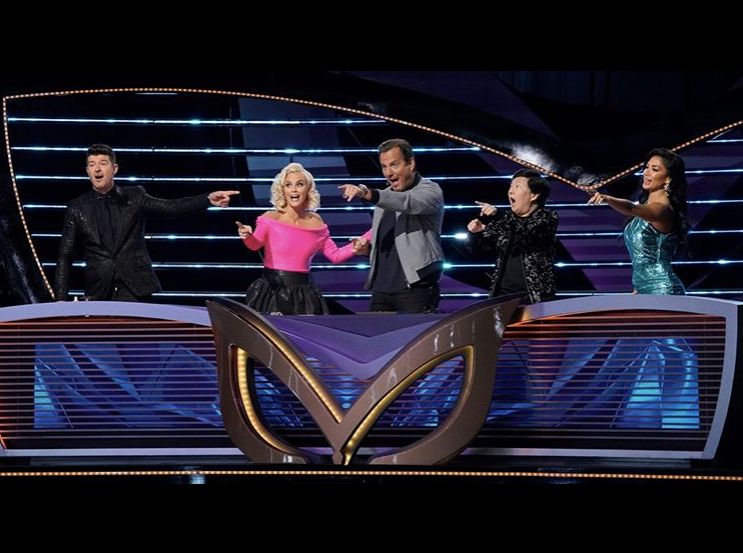 The judges have thrown out a handful of names including Tim McGraw, Christ Pratt, Ryan Lochte, Jason Aldean, and Tim Tebow to name a few. Judge Nicole Scherzinger of Pussycat Dolls fame said she thought it was Lochte as he was recently married. Fans however are taking a completely different route at guessing the identity of The Rhino. Many fans are in agreement that the masked singer might be former baseball player Barry Zito, who played for the San Francisco Giants. Zito’s dad once worked with musical great Nat King Cole. While we won’t find out who The Rhino is just yet, make sure to add your own guesses to the comments section! 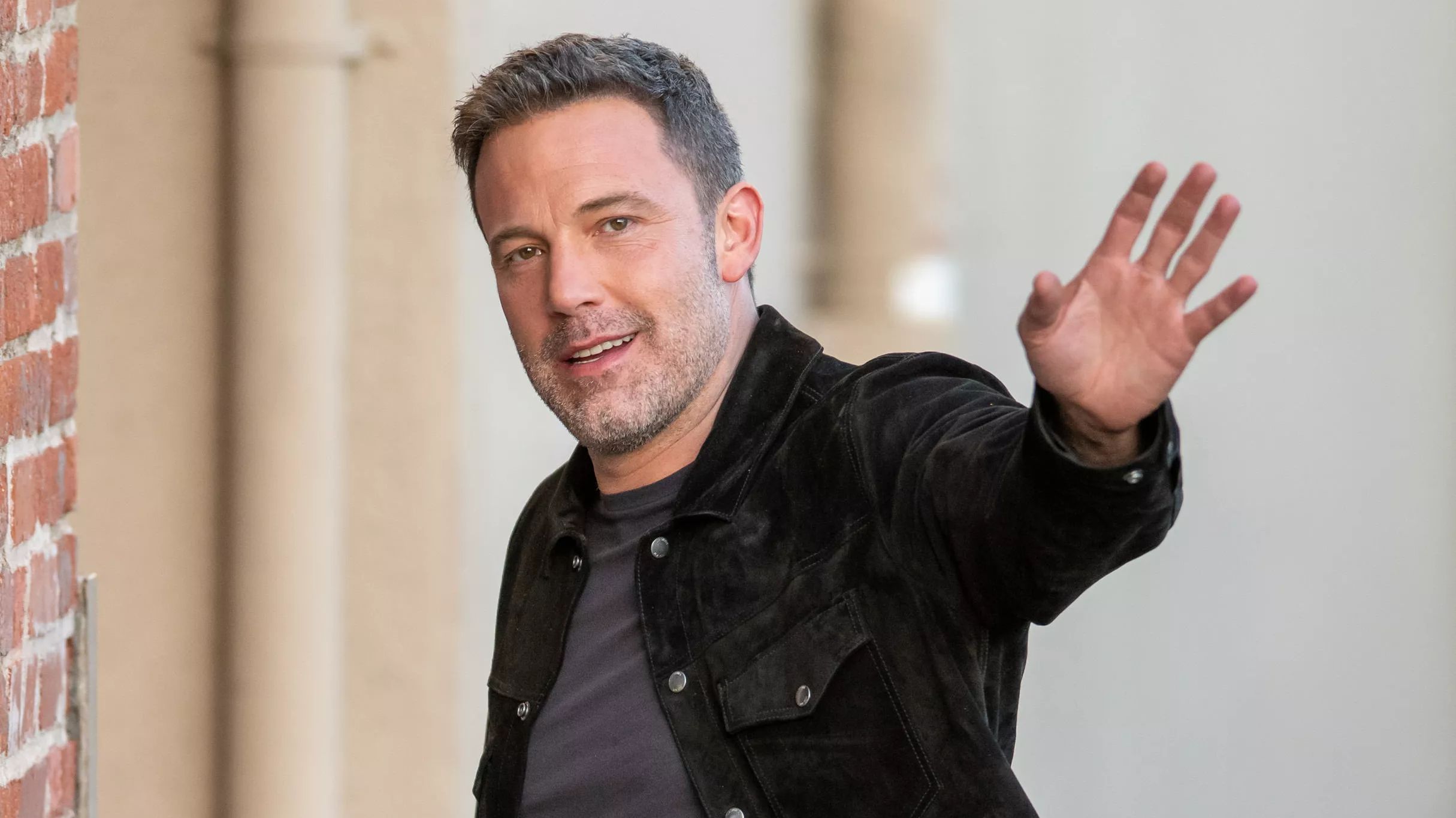 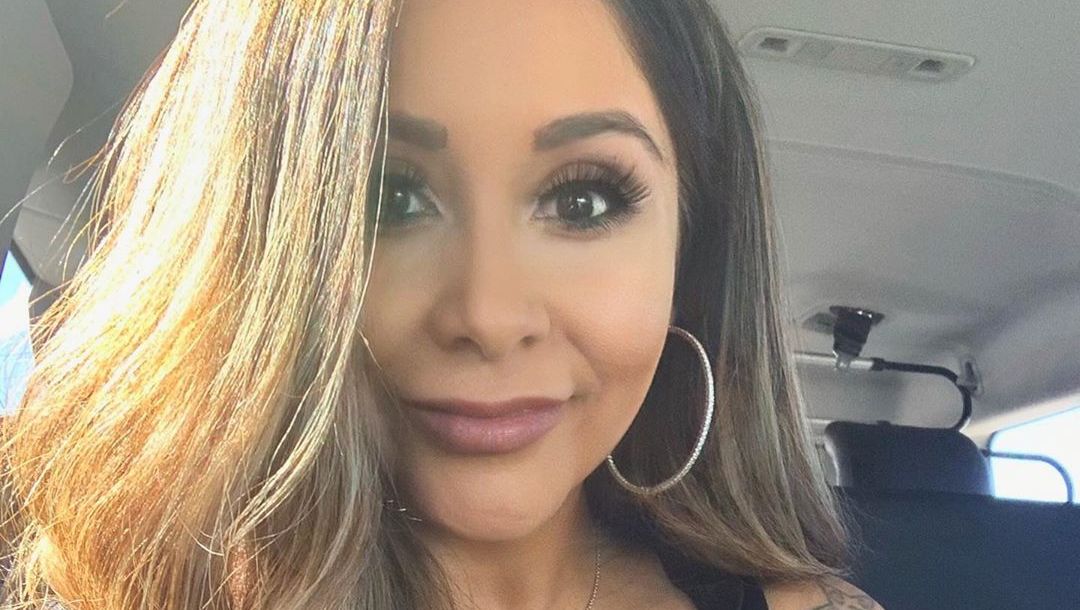 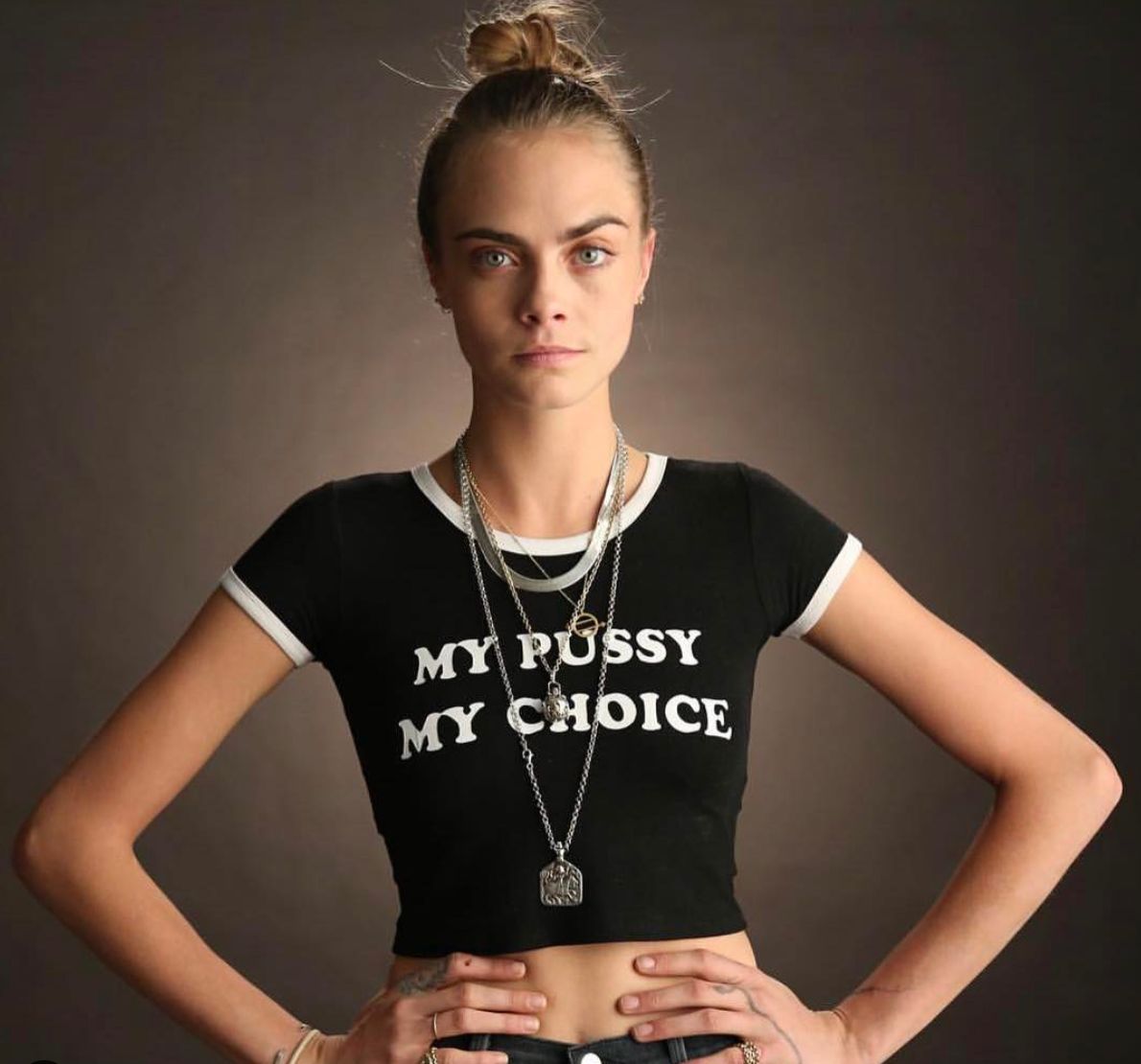