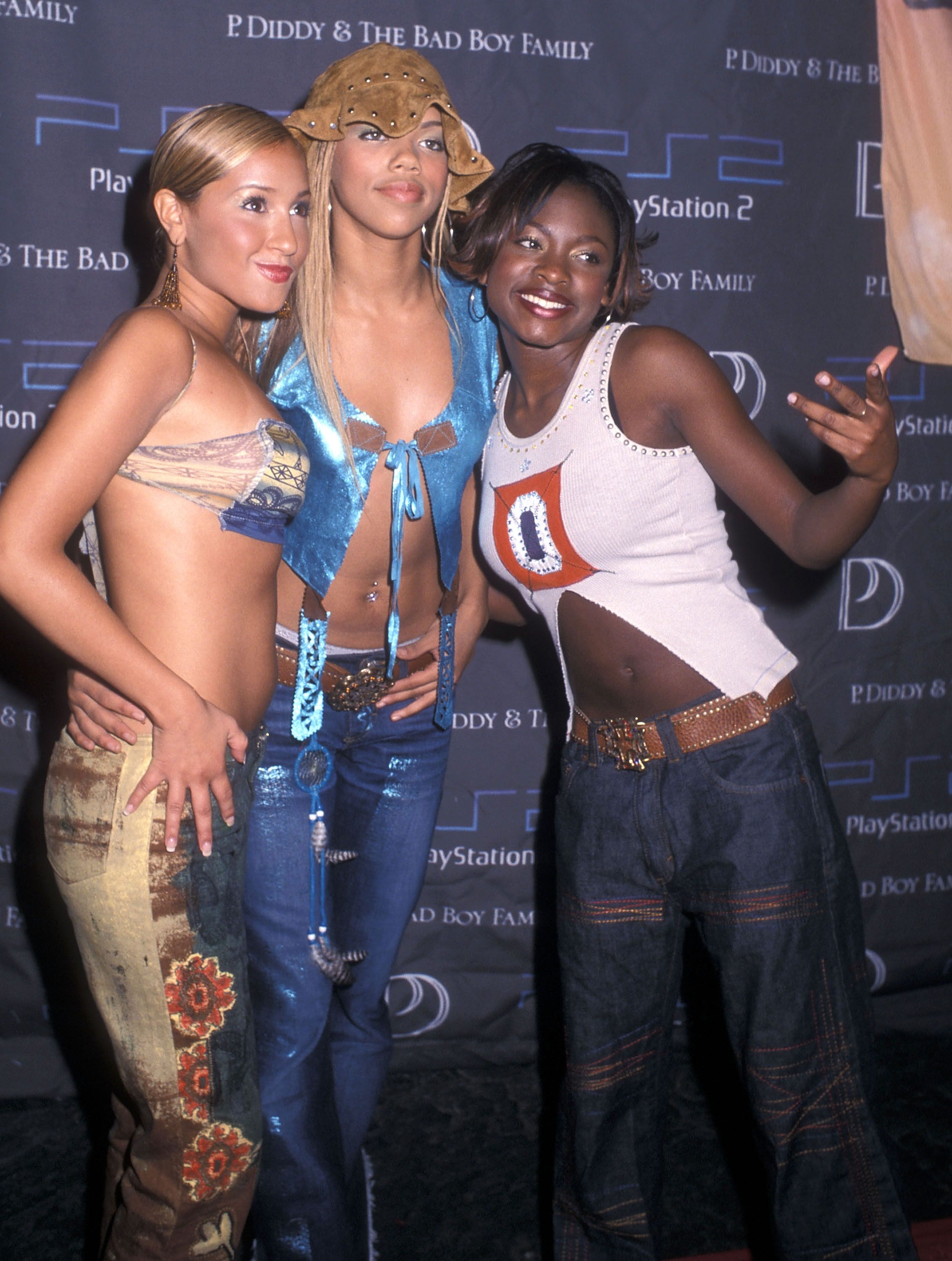 Kiely Williams has been known in the past for her drama and past issues with group members. The drama started back when Kiely Williams was in the group 3lw. After Kiely and another 3lw member Adrienne Bailon went on MTV’s TRL, most people noticed how they were missing their third member Naturi Naughton. After that appearance, rumors started swirling around about what happened to Naughton. It finally came out that allegedly Kiely threw a plate of food at Naturi and verbally disrespected her. Because of this altercation, Naturi left the group permanently. 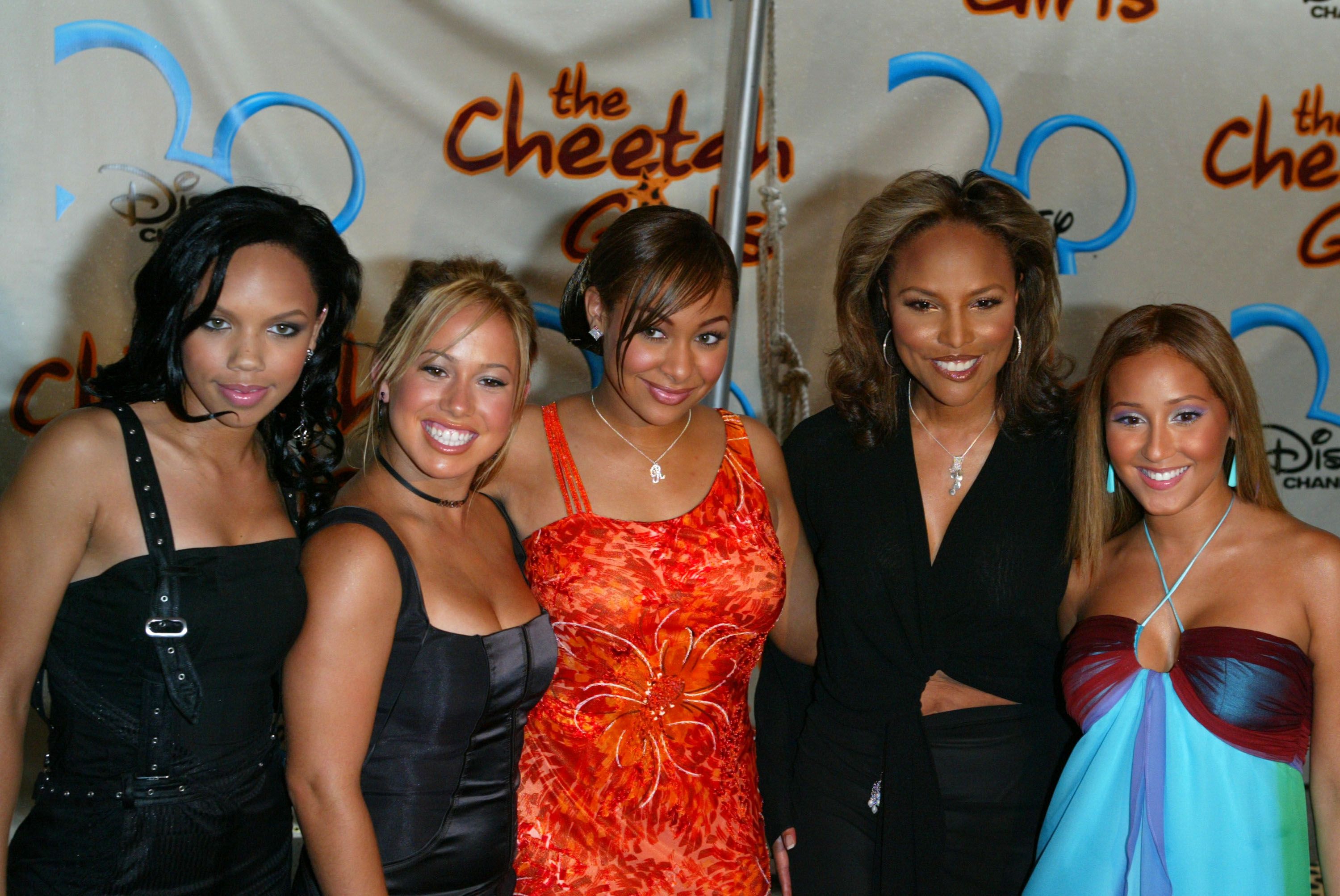 A week ago, Kiely decided to go live to address an issue related to her Cheetah Girls co-star Raven Symone. For those who don’t know, Kiely played a Cheetah Girl along with Adrianne and Raven. After a clip resurfaced of Raven saying that she almost fought a cast member on the set of Cheetah Girls because that group member was trying to out her. Fans knew that it could've been Adrienne because she and Raven have been shown to still be cool with each other. They both only had nice things to say about each other. 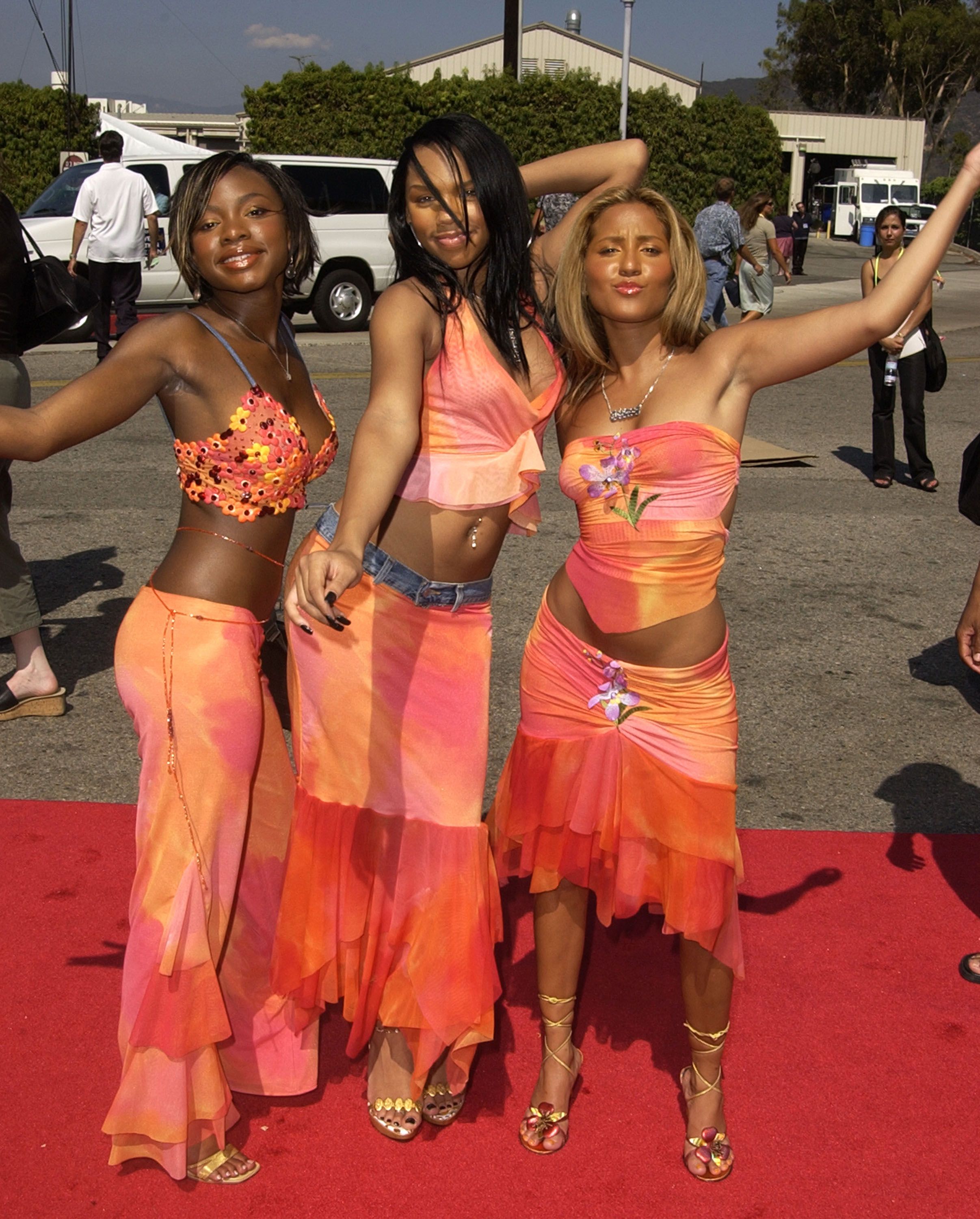 Kiely not only went live to discuss the issue with Raven but also not to take accountability for what she did to Naturi. “I don’t feel like I have anything to make amends for,” Kiely says. In another old video that has resurfaced, Kiely explains her side of the story and how a plate of KFC ended up being thrown on Naturi. Her story, of course, didn’t make much sense as she claimed that it was sort of an accident. Anyways also on that recent live video from Kiely, she said that she would never apologize to Naturi because Naturi said negative things about her mom and sister.

She Addressed the Raven Rumors Too 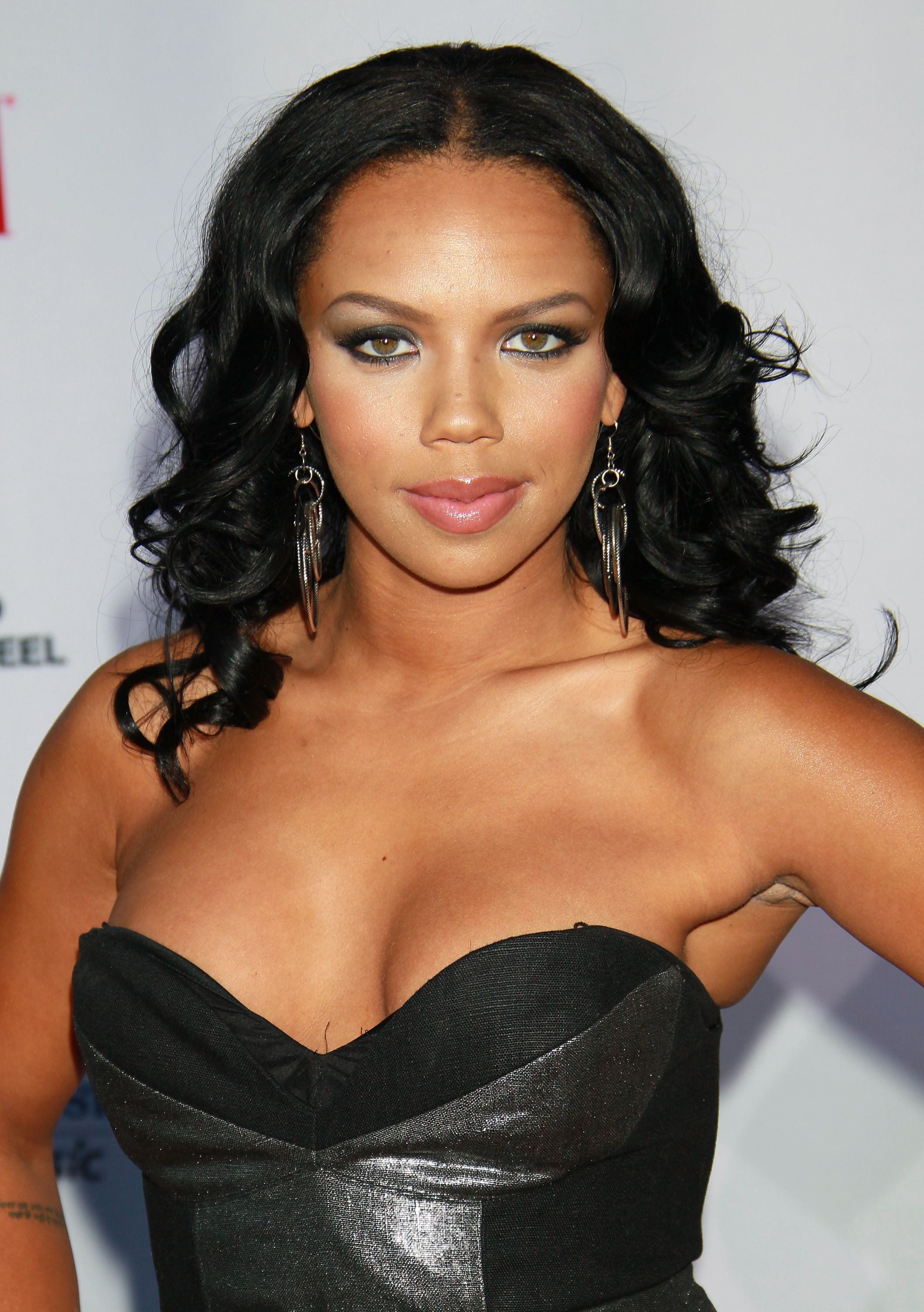 Kiely let it be known that she is not the person who Raven almost fought with while filming Cheetah Girls 2. Raven decided to respond to Kiely’s denial during a live video. “She been having my name in her mouth recently,” Raven says. “She had my name in her mouth but I appreciate it and it was in true Kiely form. She promoted my stuff while causing drama, so I appreciate it” she continues to say. During Raven's live she had even more to say. 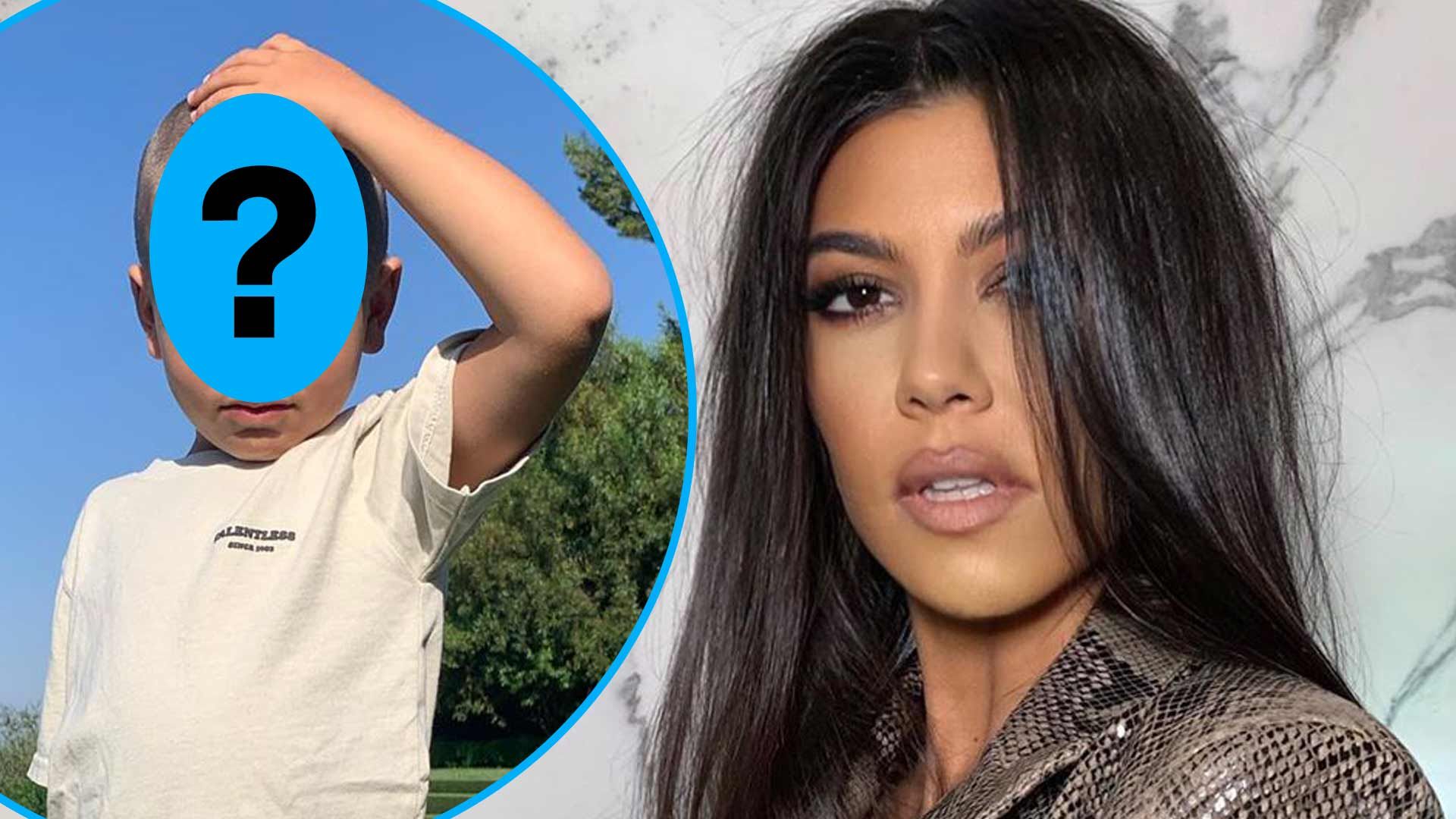 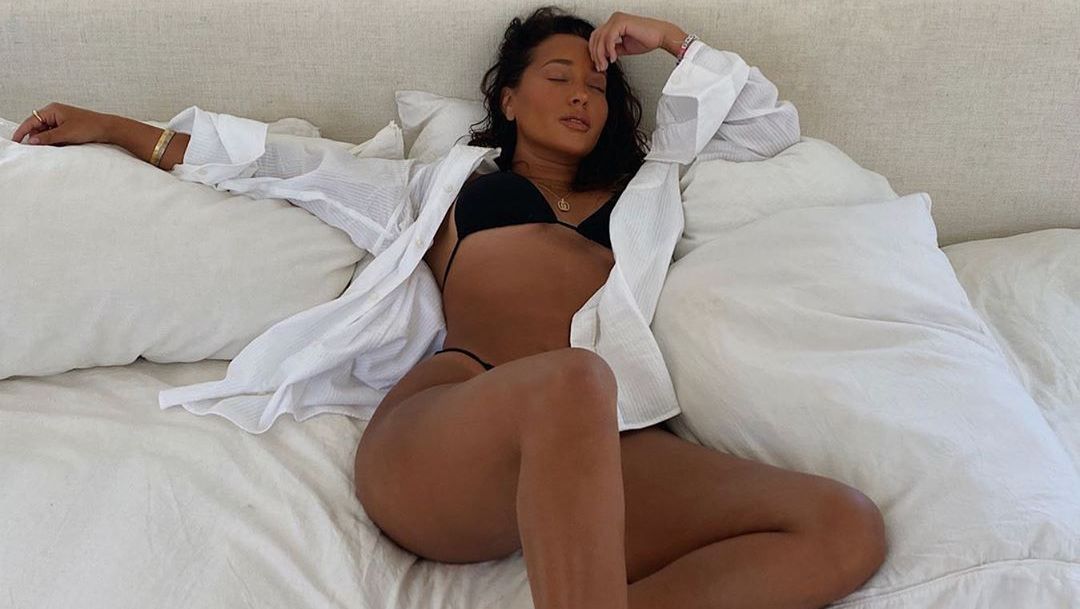 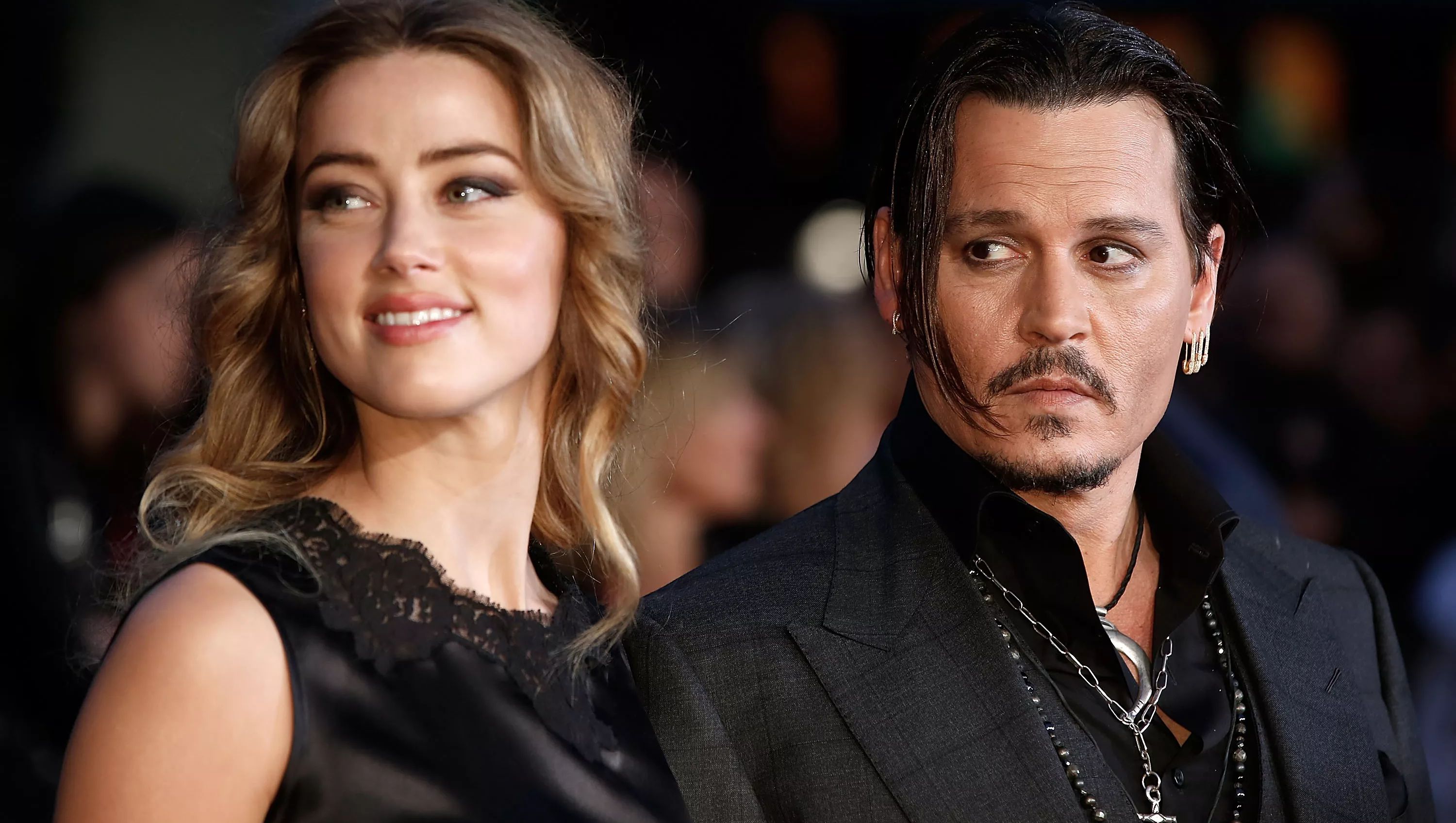 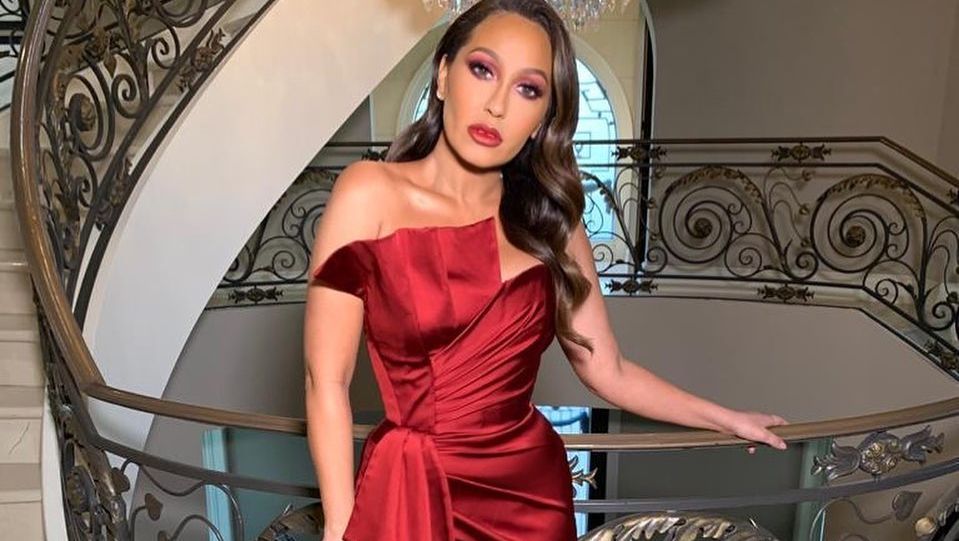 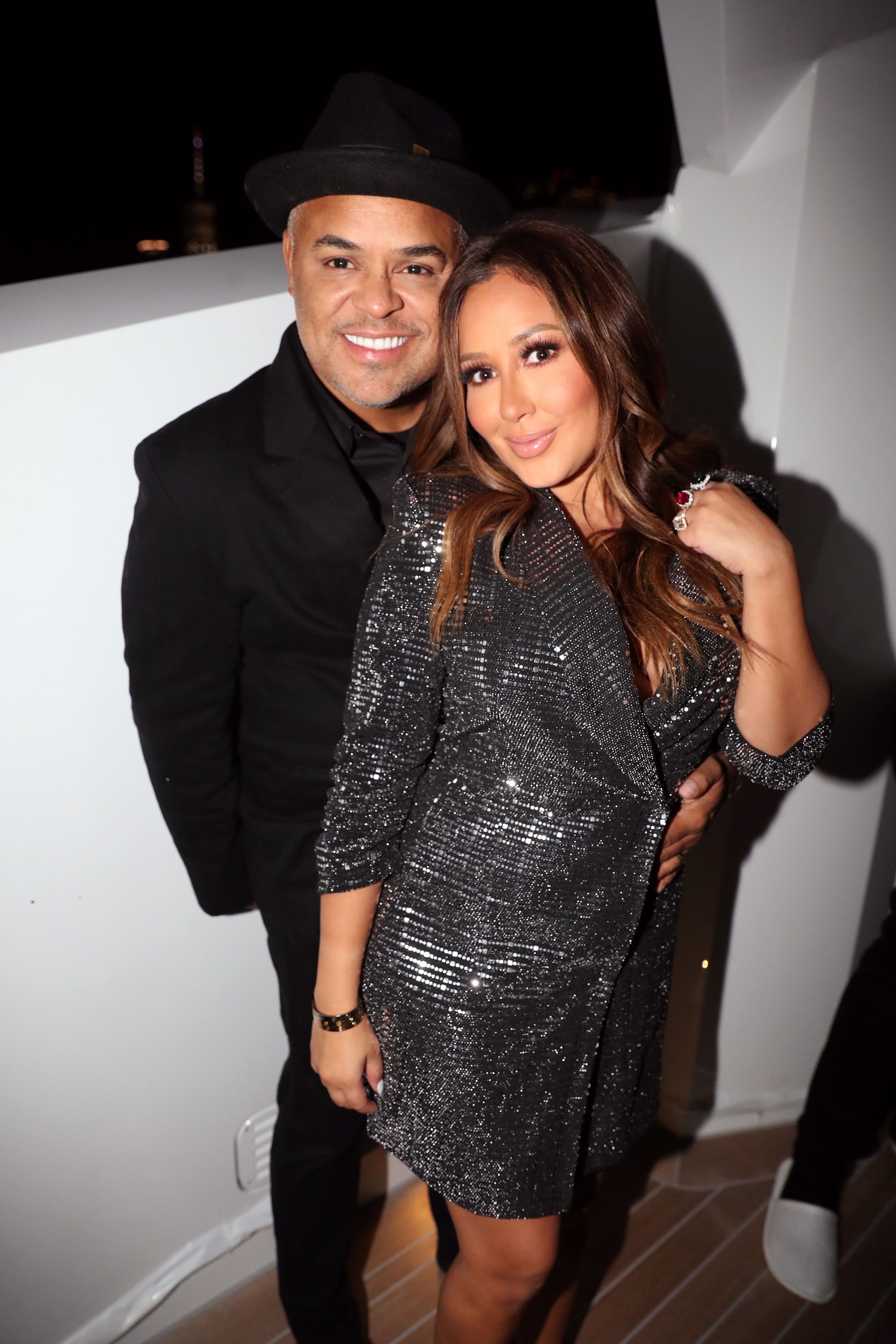 What to Know About 'The Real’s’ Adrienne Bailon’s Husband, Israel Houghton 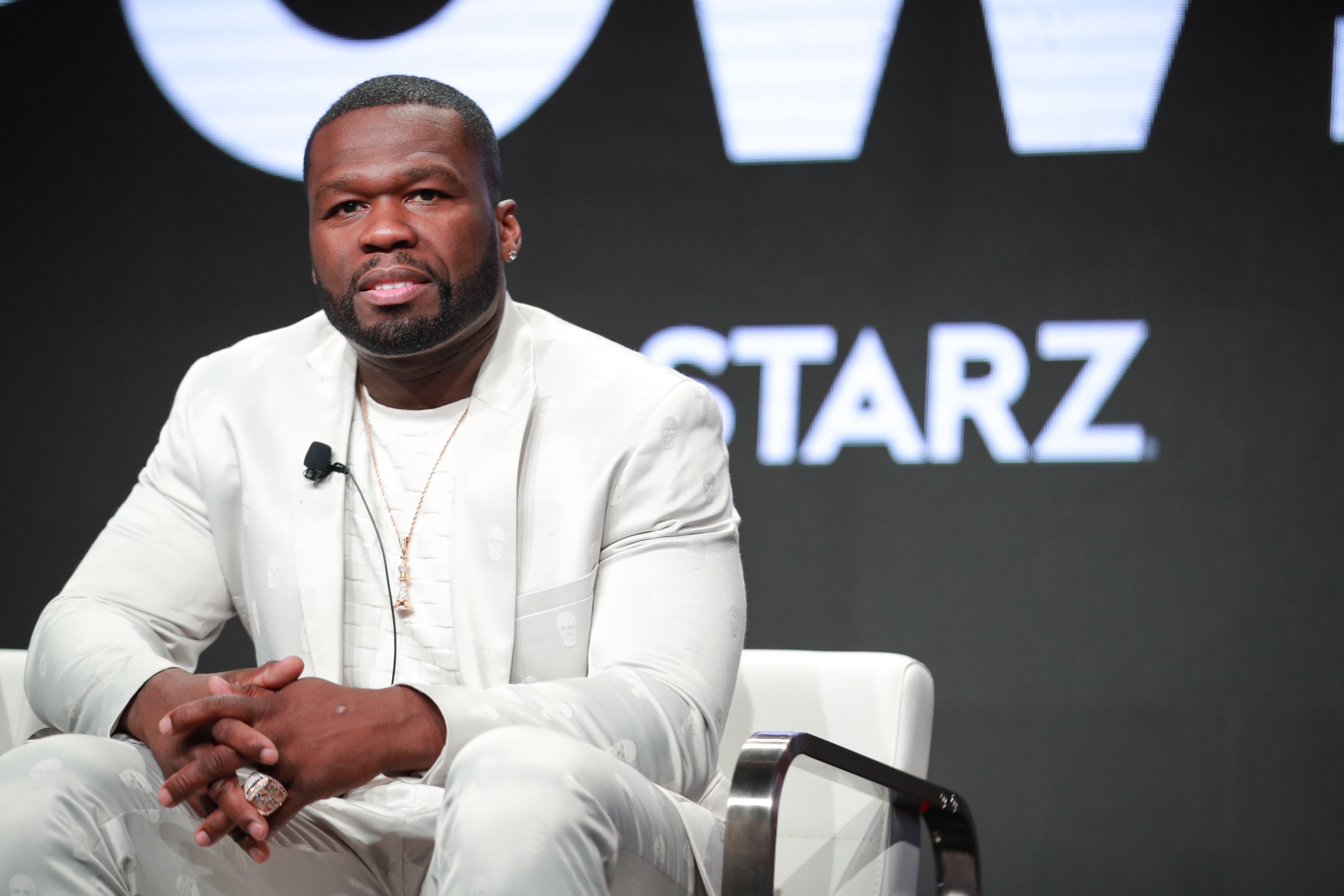 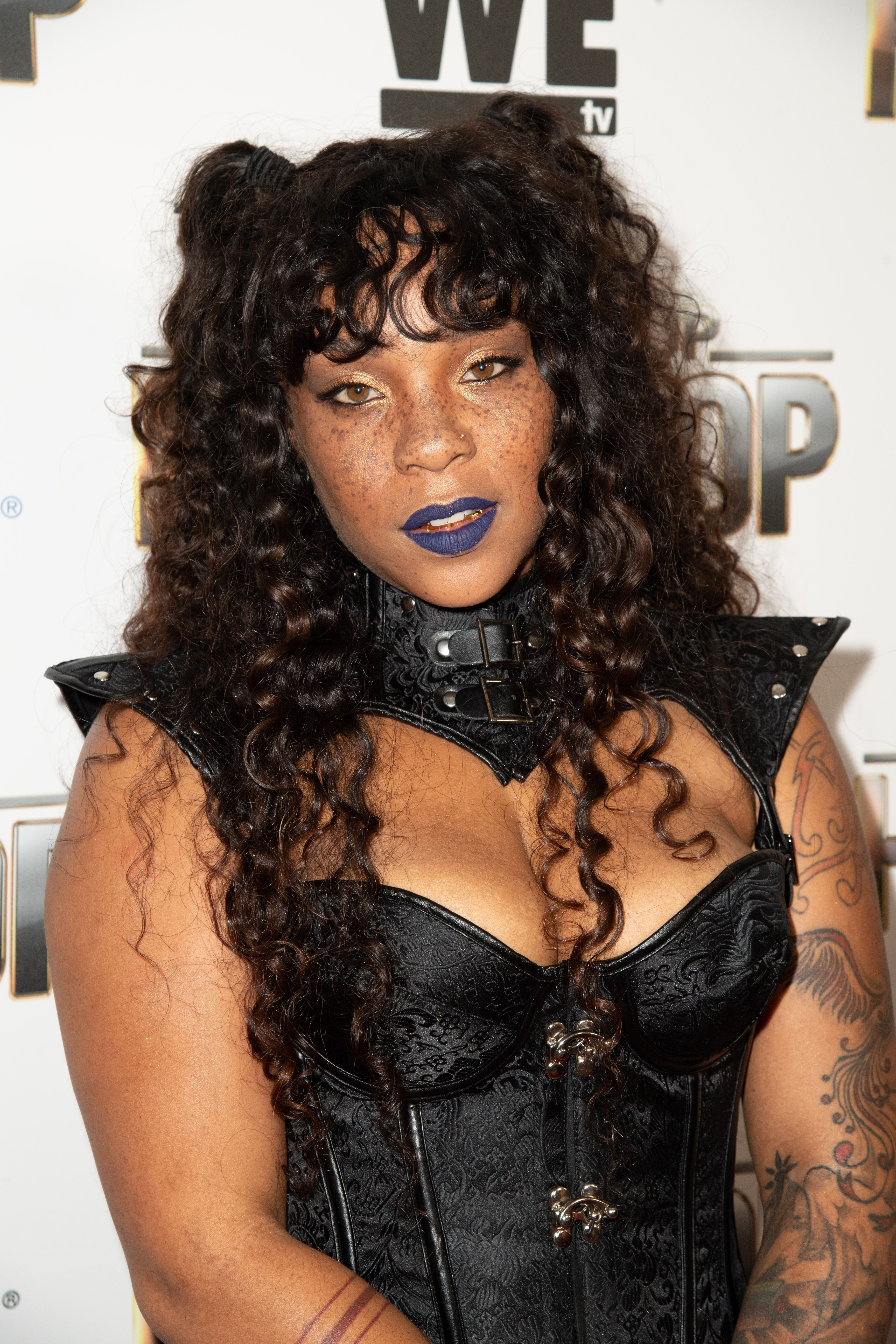 Briana, who is best known for being Mary J Blige’s ex-husband's daughter and a regular cast member on Growing Up Hip-Hop, was on live with Raven. Briana who is known for being messy decided to not only pick on Kiely’s infamous music video ‘Spectacular’ but also cracked a few jokes on her gap. Honestly, fans found it hilarious. Raven didn’t say any of those things, but she did laugh along. Hopefully one day, Kiely will take accountability for her actions, but she probably won’t. 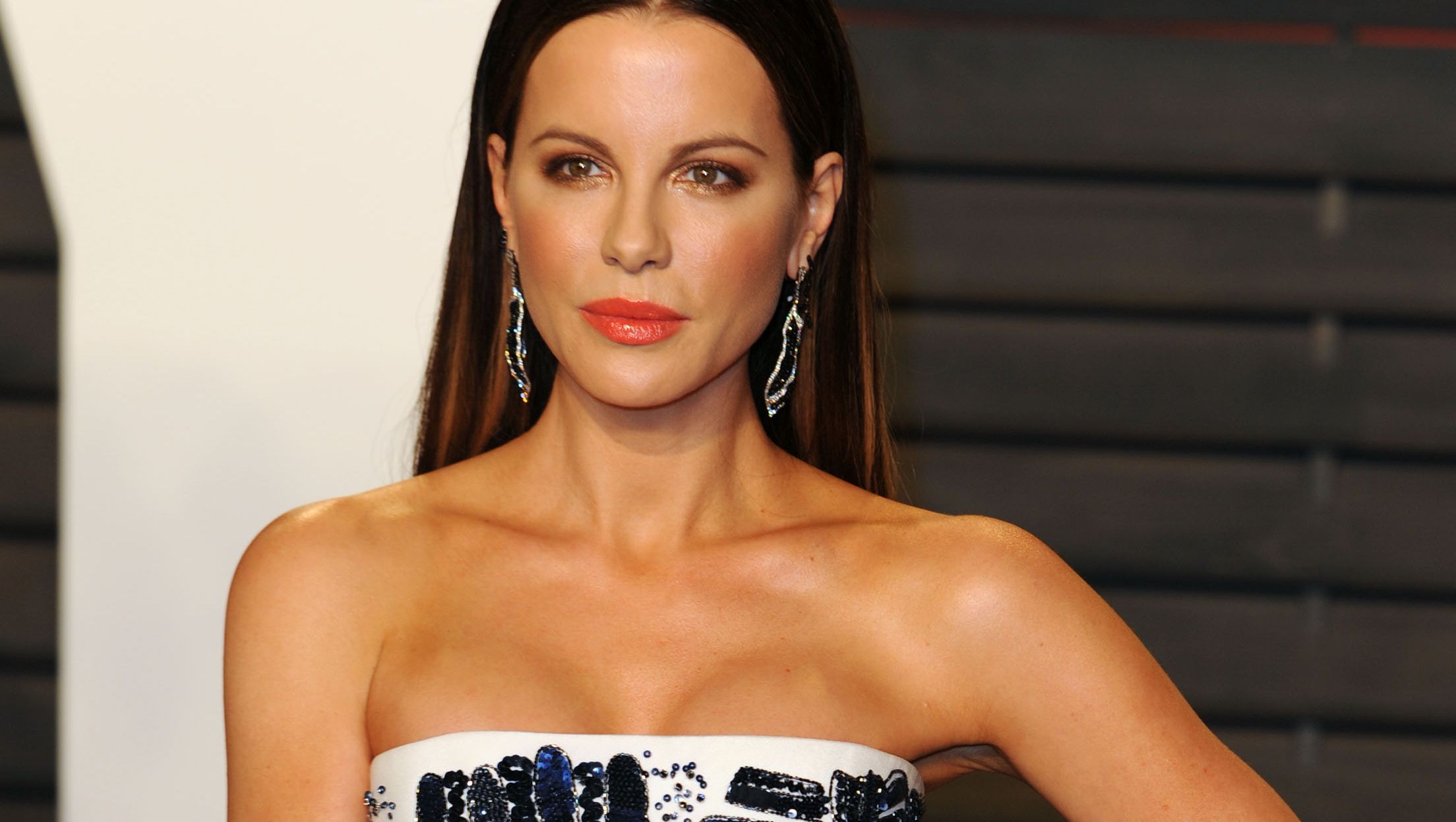 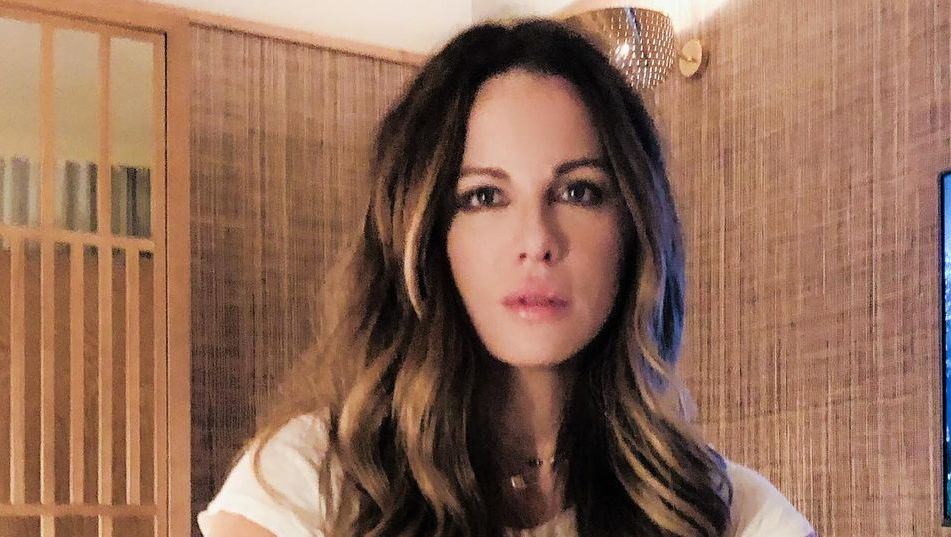 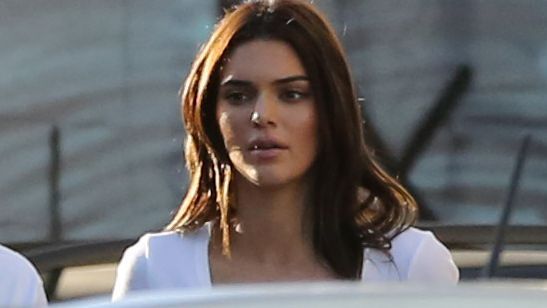