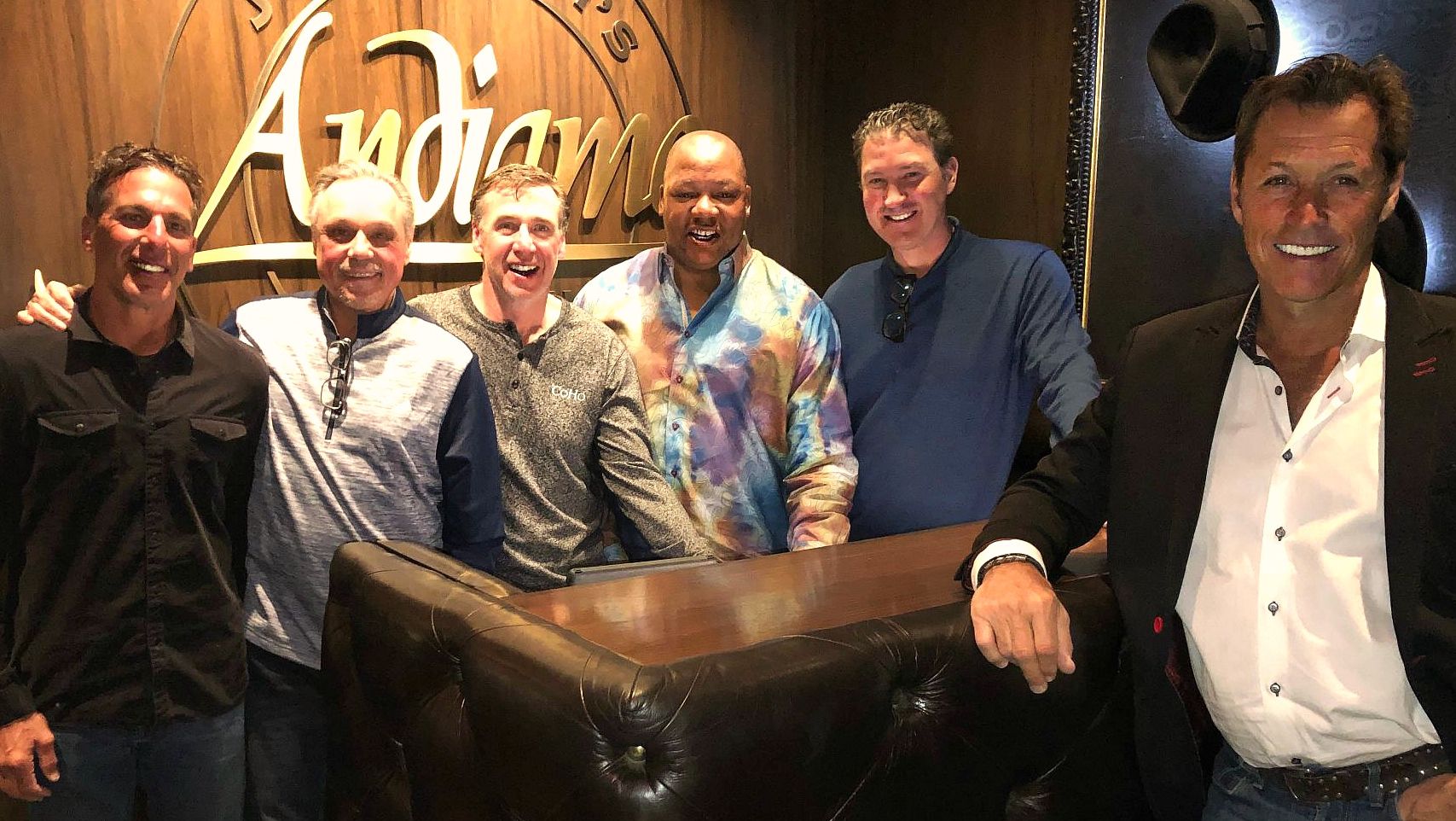 Mario Lemieux was the center of attention last weekend when he and a ton of former professional athletes were spotted letting loose in Sin City.

The Pittsburgh Penguins legend traveled to Las Vegas and had dinner at one of his favorite downtown spots, Andiamo Italian Steakhouse located in The D Casino Hotel.

The Other World Series 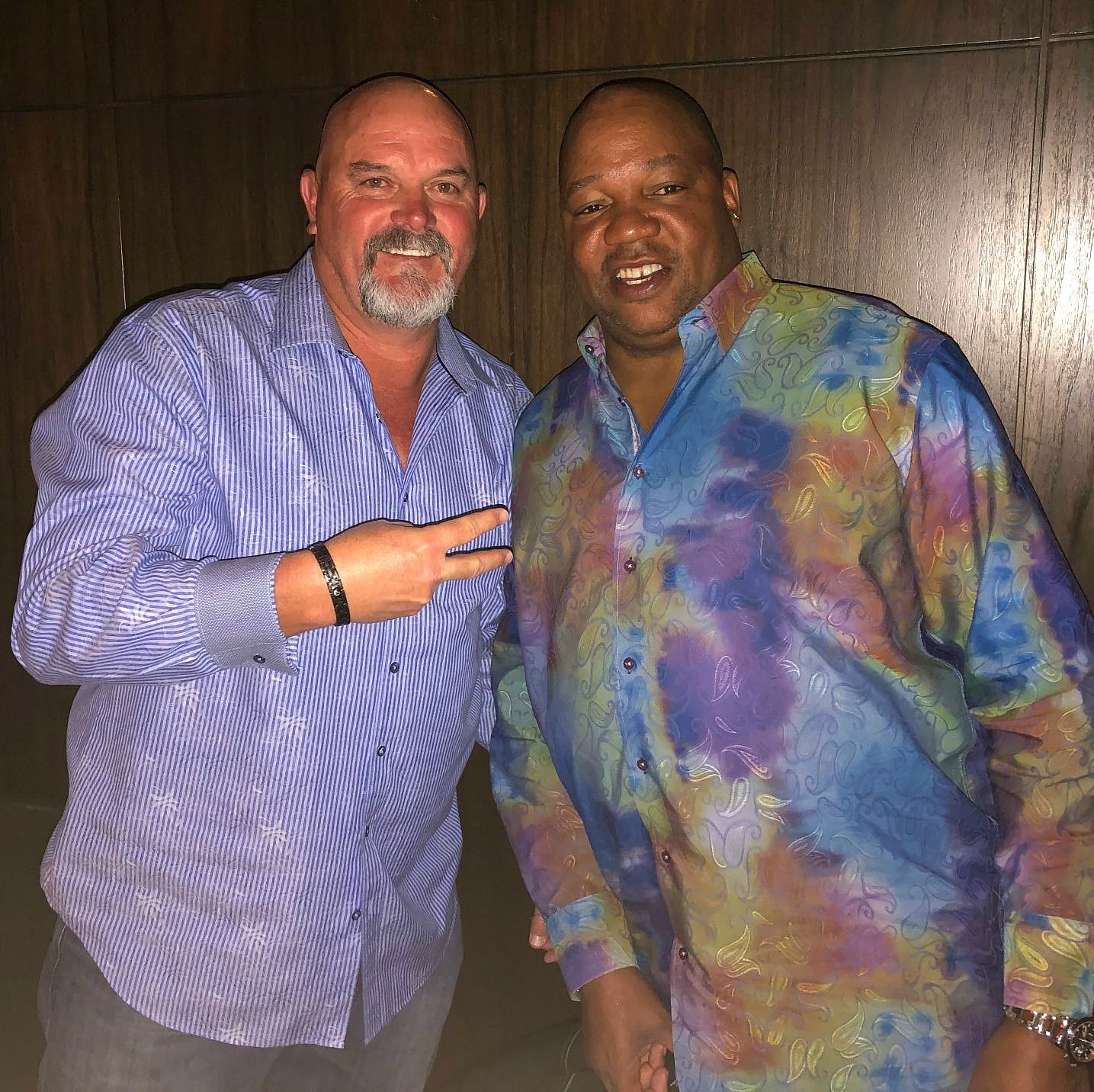 Even though the World Series of Poker is the most talked-about title in Vegas, the D's Banksy also got a photo with former MLB pitcher, and 2x World Series Champion, David Wells. 56-year-old Wells won a ring in 1992 with the Toronto Blue Jays and then in 1998 with the New York Yankees. He also pitched the 15th perfect game in MLB history on May 17, 1998 against the Minnesota Twins.

These days, Wells is enjoying the retired life traveling around seeing his famous friends. He recently caught a Black Label Society show in San Diego, where he now lives, days before he was spotted in Vegas. 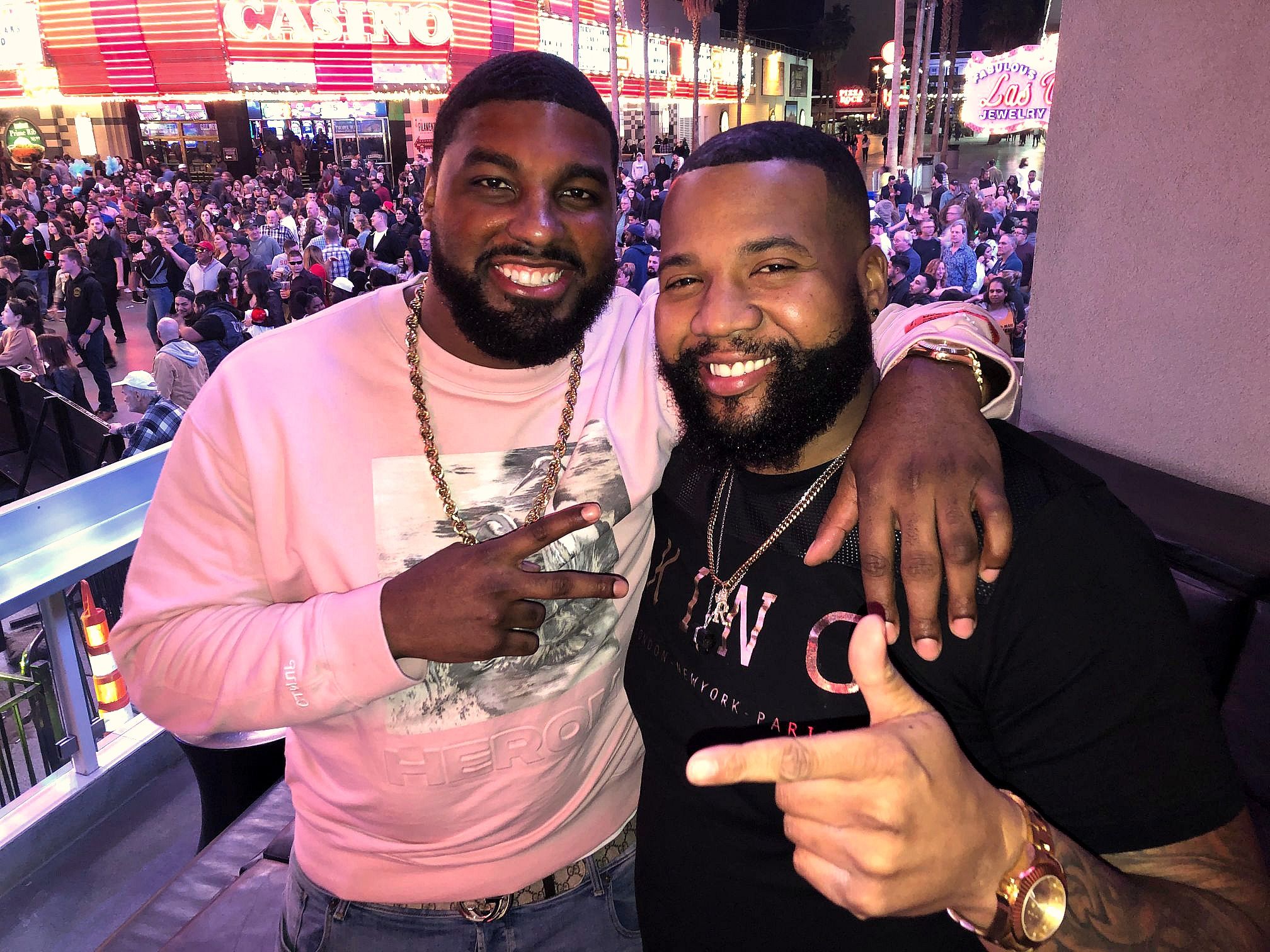 29-year-old Sims was celebrating his birthday, along with his retirement from the NFL after being released in 2019 from the Chicago Bears.

Sims also played football at Michigan State, and he was joined for dinner by his former offensive lineman, Arthur Ray Jr.

Arthur is not just Sims' longtime friend, he's also gained some fame in his own right. Along with being an accomplished football player, Arthur is a cancer survivor and famously got a chance to try out for the Miami Dolphins after battling back from treatment.

We're told Sims and Arthur enjoyed dinner at Andiamo and then hit up the casino's VIP box on Fremont Street, along with executive Richard Wilk, for one of the many concerts that go down outside The D. 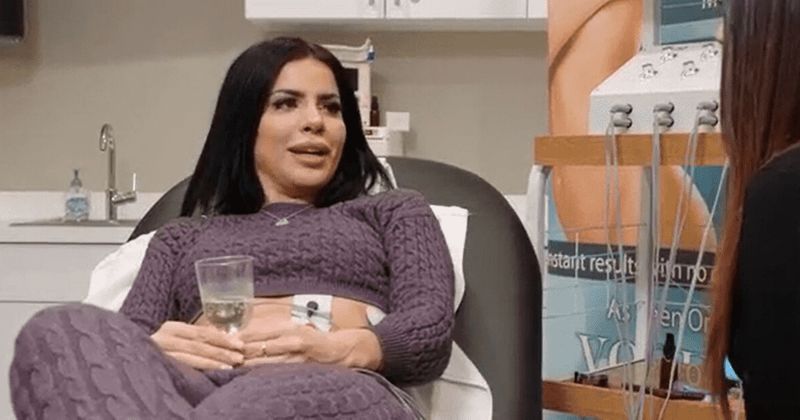