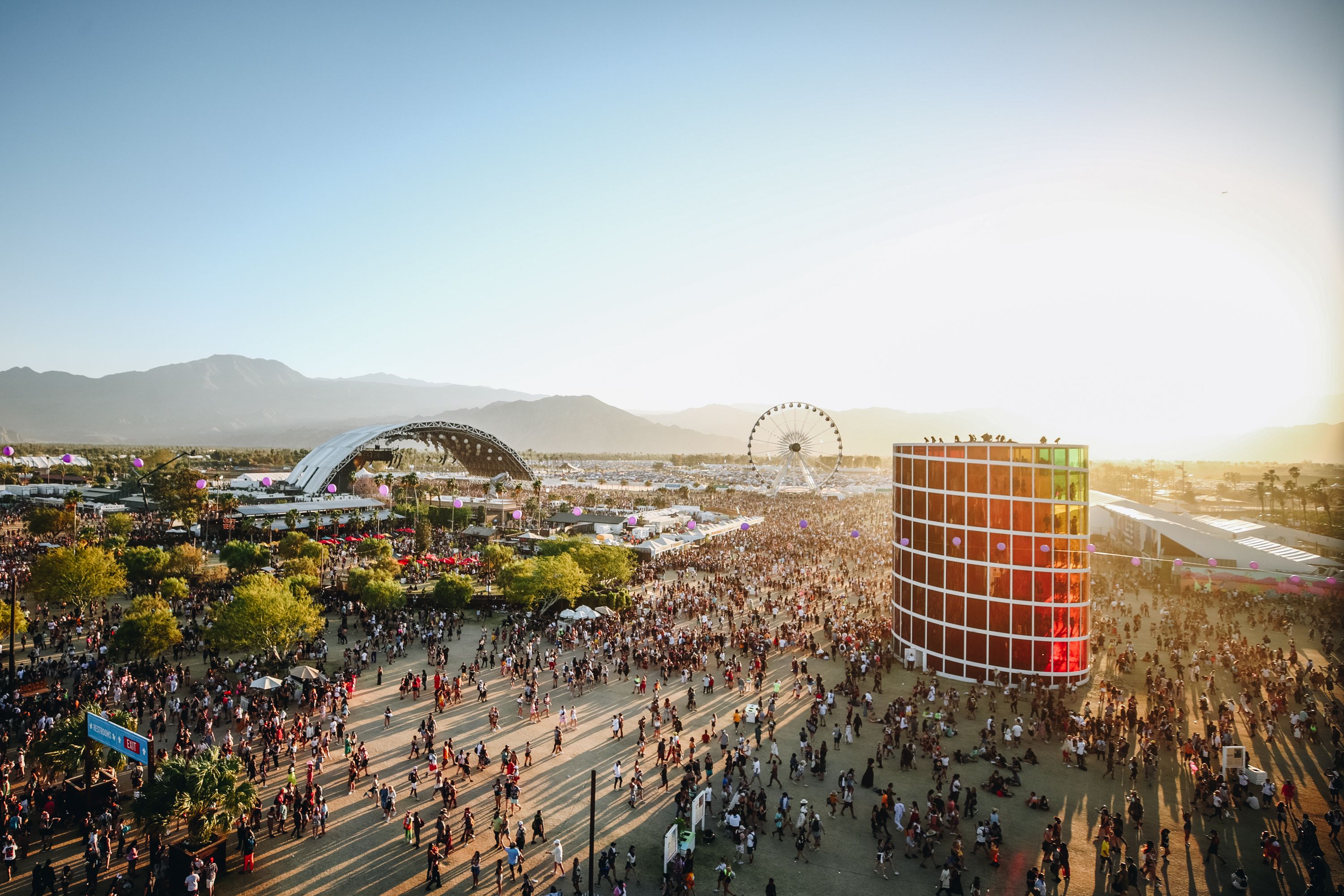 Coachella 2020: The Show Will Go On Despite Recent SXSW Cancellation

The coronavirus has officially made landfall in the United States. Cases reported across the world have called for several artists and production companies to postpone overseas filming and touring amid the outbreak. Just last month, artists Khalid, Green Day, Kenny G and Avril Lavigne cancelled their Asian tour dates.

Despite being halfway through filming, production companies halted filming on 'Mission Impossible 7' and James Bond’s ’No Time To Die’ after the virus spread outside of Asia into Europe where both were being filmed.

Last week, multi-platinum recording artist Mariah Carey postponed her Hawaii tour stop until November 2020 out of concern for her fans and team. The Grammy winner expressed her regret for the sudden postponement on her Instagram page.

“Aloha Hawaii!! I'm so so sad to have to announce that I'm postponing my show to November,” she captioned. “I was so excited to come back to Hawaii on my "anniversary month" but evolving international travel restrictions force us to consider everyone's safety and well-being.” 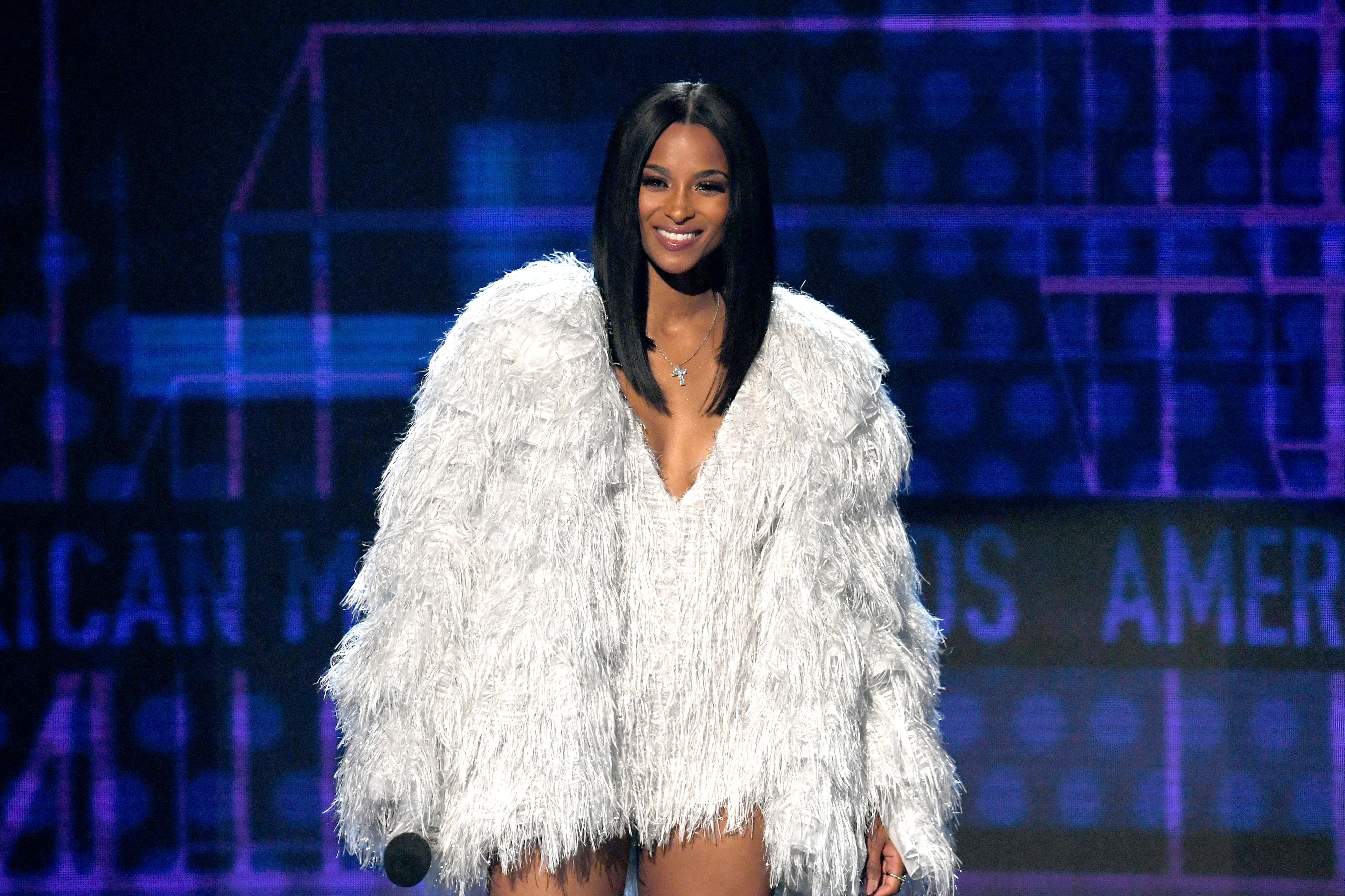 On Friday, singer Ciara canceled her upcoming concert in Texas. According to Billboard, the expectant mother was scheduled to perform at the grand opening of the USO Fort Hood on March 19 but due to her doctor’s recommendation—and outbreak now reaching this country—the singer should postpone the concert.

“I am disappointed I won’t be able to return this month to the place where I was born, Ft. Hood Texas, and put on the amazing show we had planned,” the 34-year-old said. 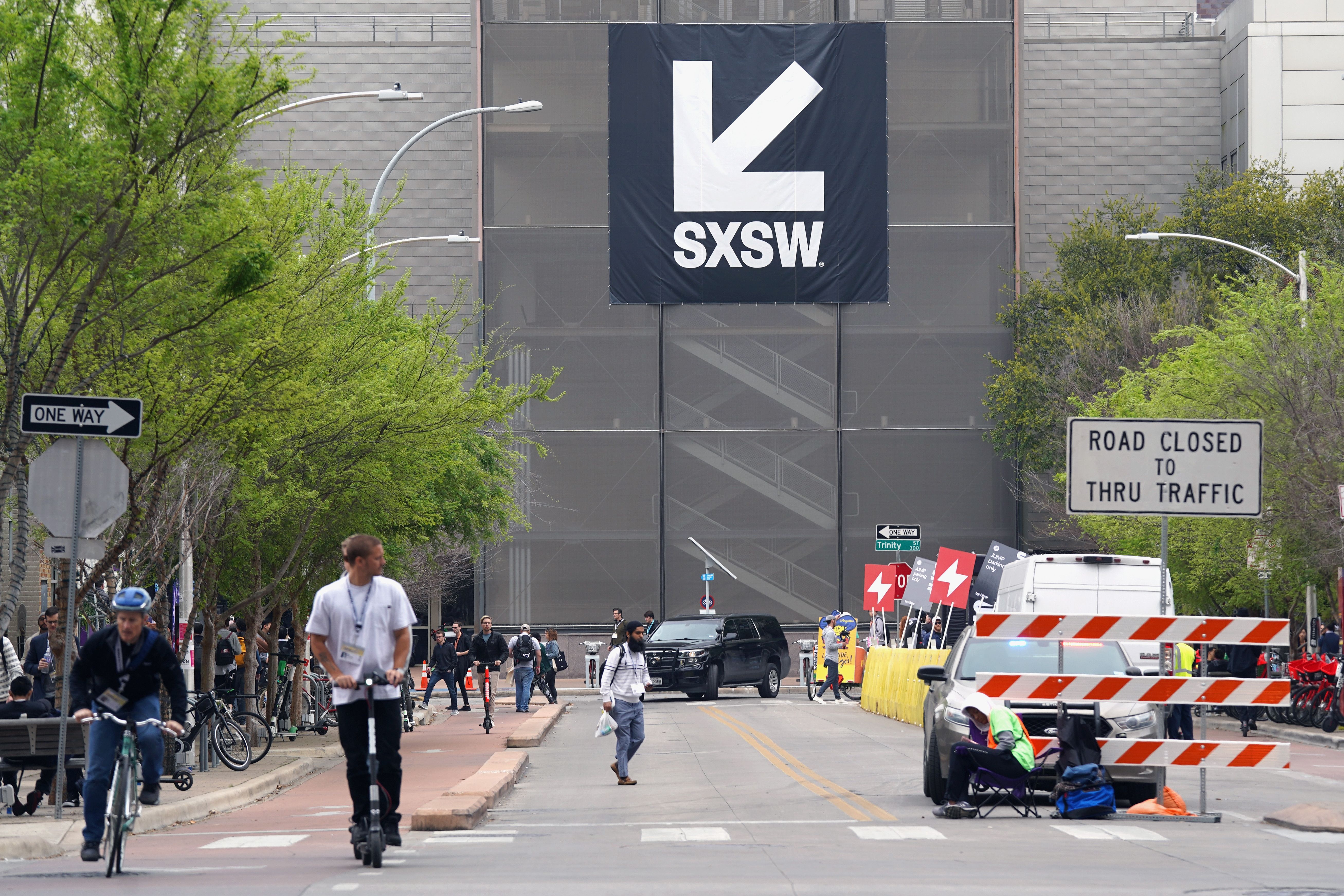 Now it seems the South by Southwest (SXSW) festival in Austin, Texas has been canceled. SXSW is a week-long conference that encompasses tech, film, and music. The festival typically draws massive amounts of Texans and tourists. In 2019, nearly 30,000 people attended the event.

Sadly, the event that was slated to begin the week of March 13, was canceled after Mayor Steve Adler declared a local and city disaster resulting in a mayoral order to be issued.

“We are devastated to share this news with you. “The show must go on” is in our DNA, and this is the first time in 34 years that the March event will not take place. We are now working through the ramifications of this unprecedented situation,” the SXSW statement said. 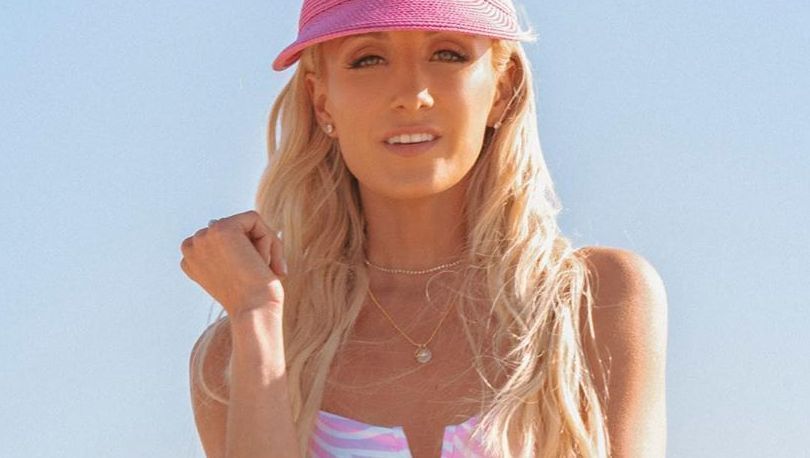 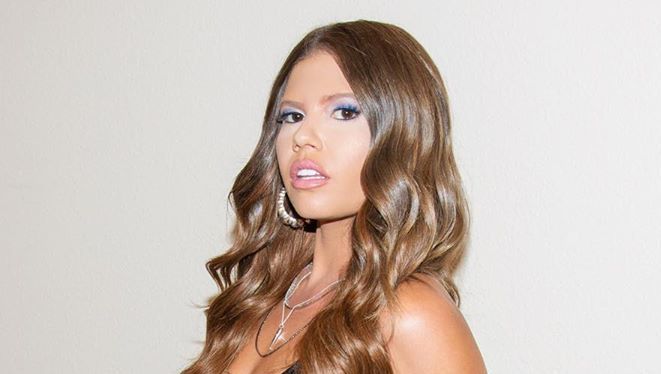 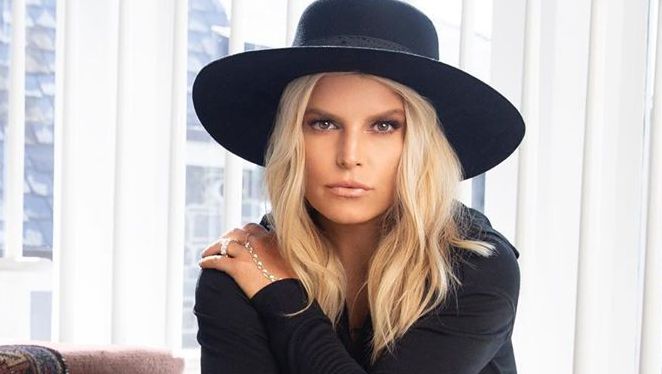 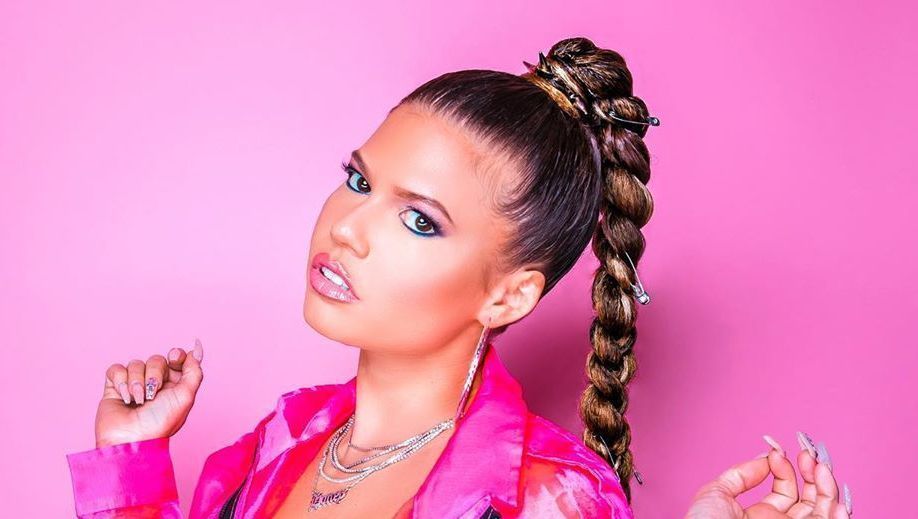 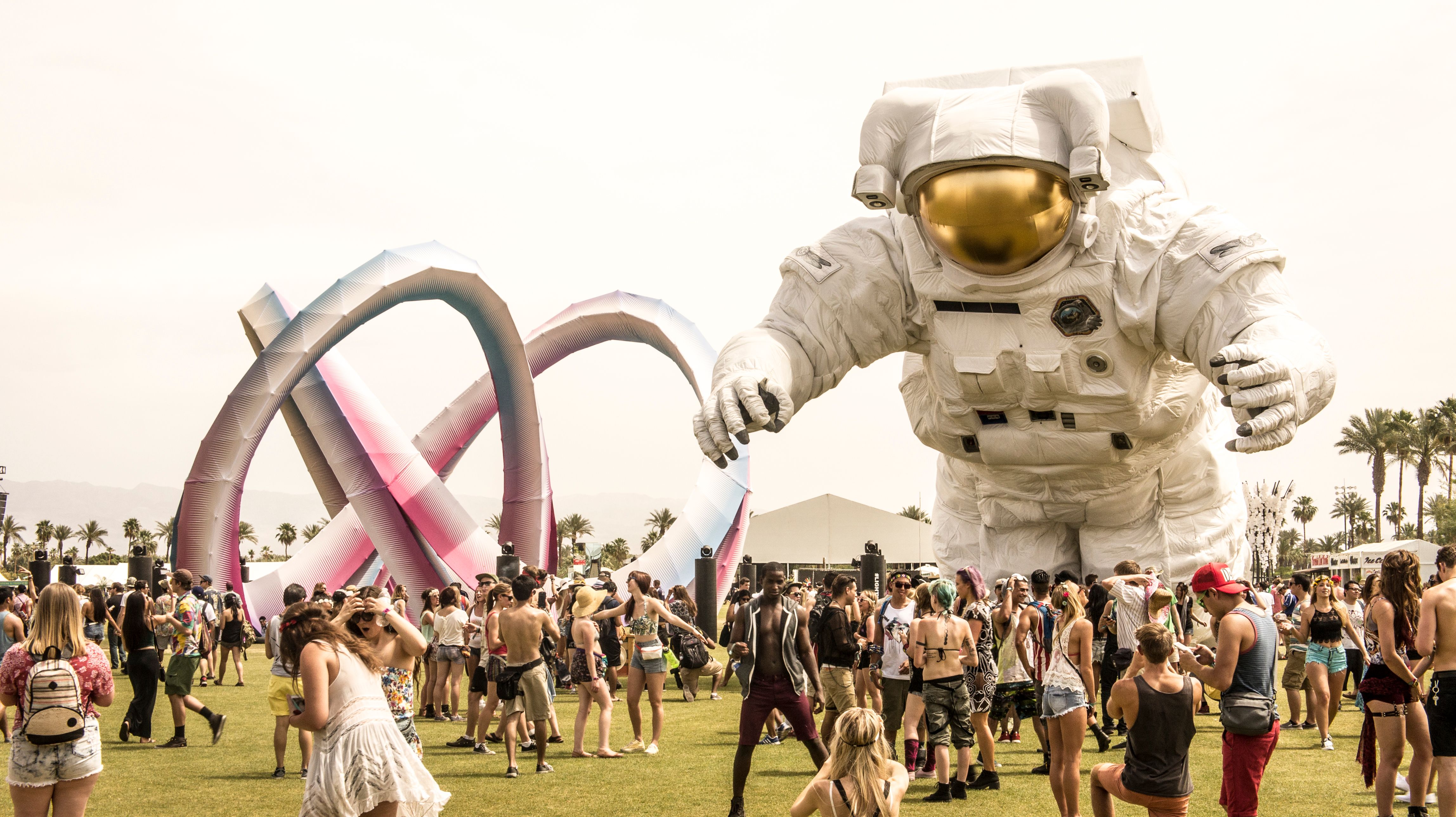 The statement made by the event organizers regrettably expressed how regardless of ”the show must go on” mantra, they understood how city could not risk the outbreak spreading due to the massive amount of local and outside people attending.

It continued, “As recently as Wednesday, Austin Public Health stated that “there’s no evidence that closing SXSW or any other gatherings will make the community safer.” However, this situation evolved rapidly, and we honor and respect the City of Austin’s decision.”

The LA Times reported on Friday, that Riverside County officials had no plans to cancel the Coachella 2020 festival as of now. Since no real threat has been detected—the festival scheduled to be held April 24-26, 2020 will go on.

In the past, the concert has drawn up to 100,000 fans, not including the celebrities who perform. Though no exact number of cases for a cancellation was given, officials did state the festival could be canceled if the outbreak did spread. 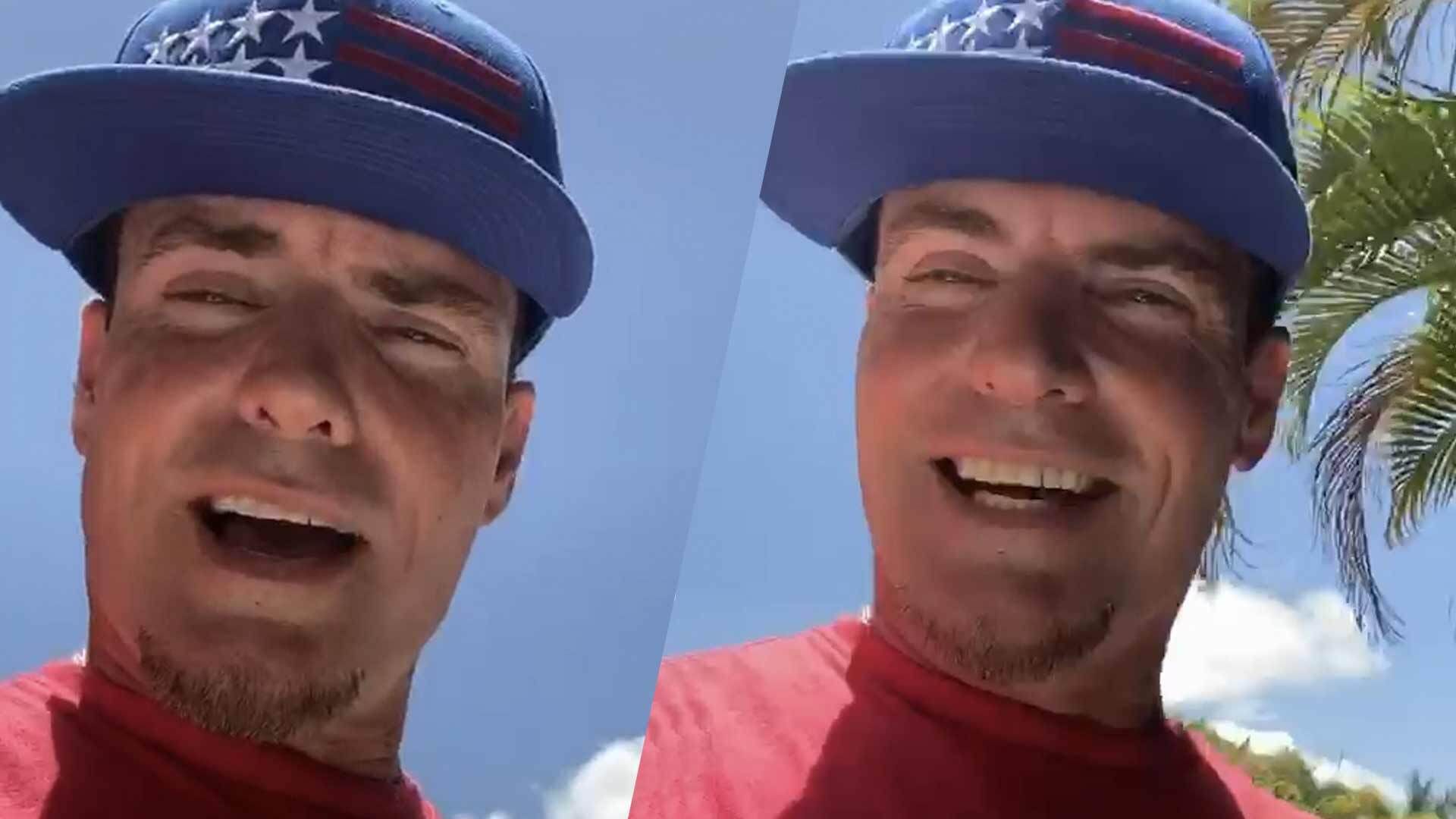 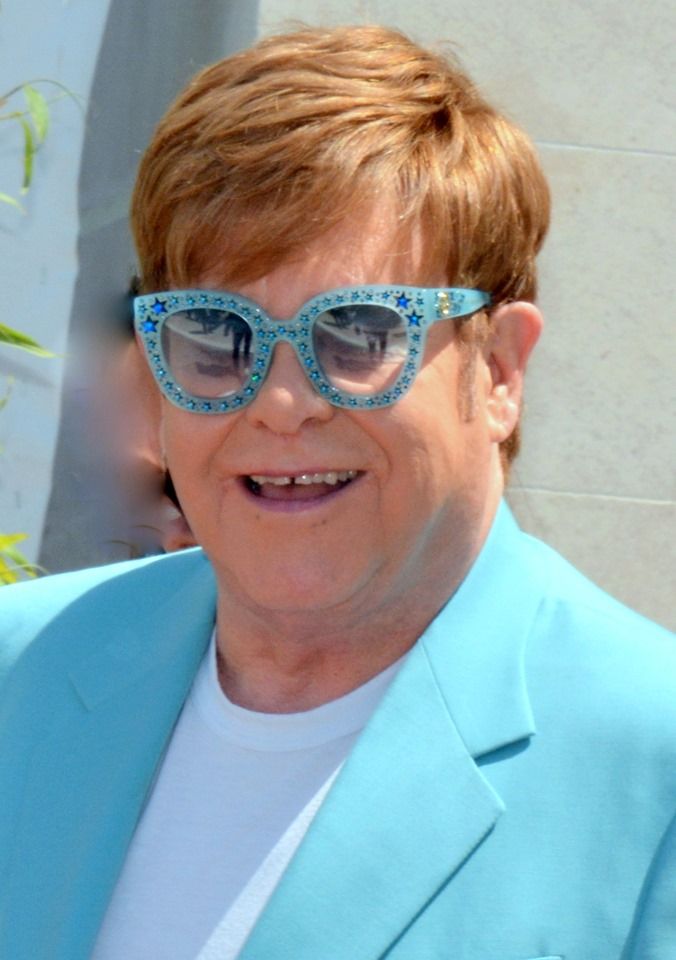 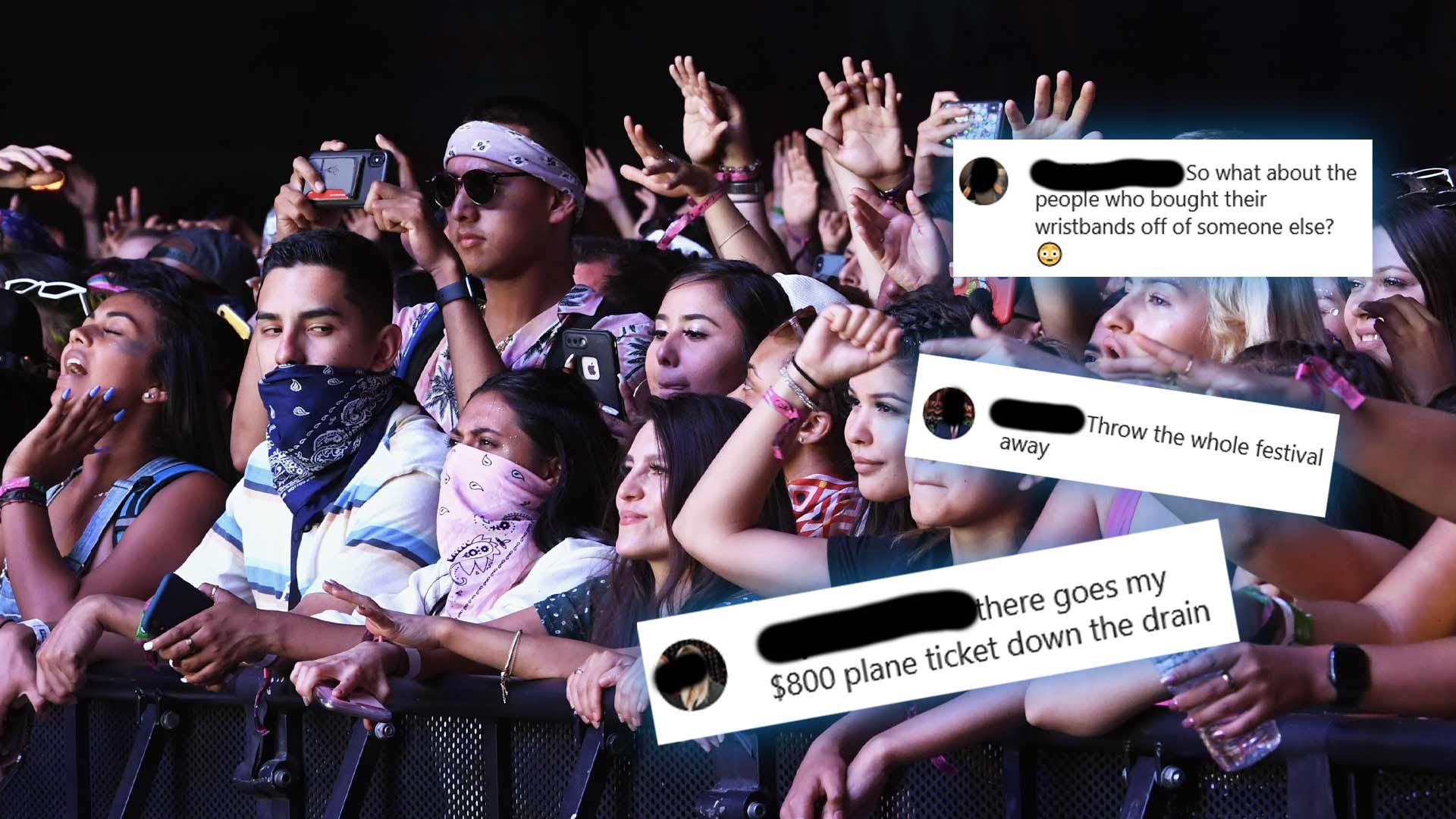 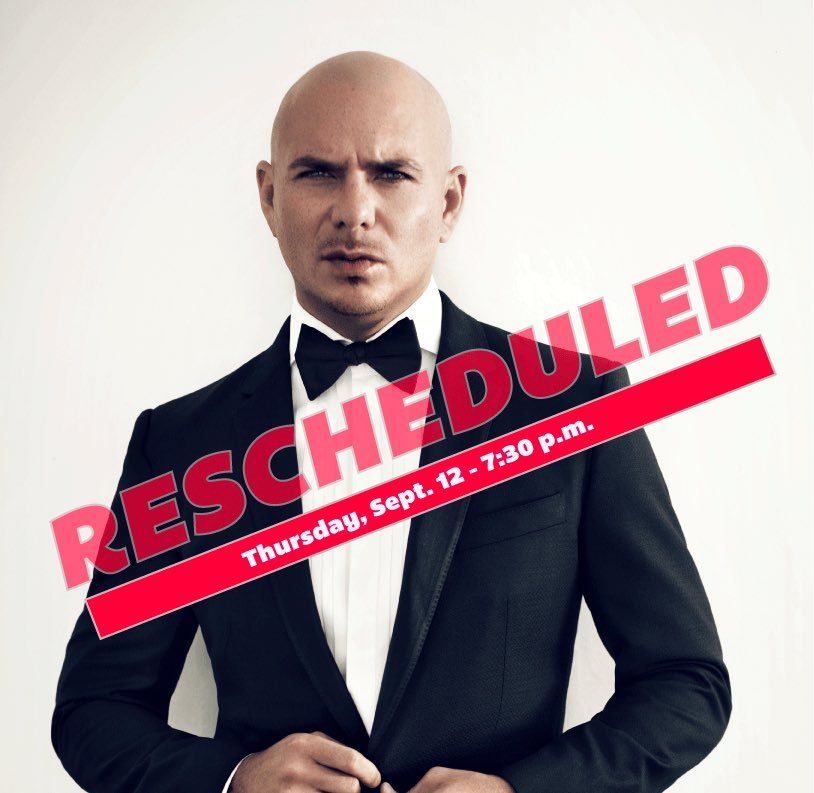