Cancellations Continue to Grow Due to Coronavirus

No one should reasonably think certain things in life will return back to normal any time soon. In fact, more acts of normalcy are coming to either a grinding halt or being rearranged as a new way of living and working.

The coronavirus is affecting all areas of life, including schools and the workforce which has triggered several west coast tech firms such as Microsoft, Facebook , Google and workplace chat app Slack to offer work-at-home options. To date, here are some of the following blunted activities. 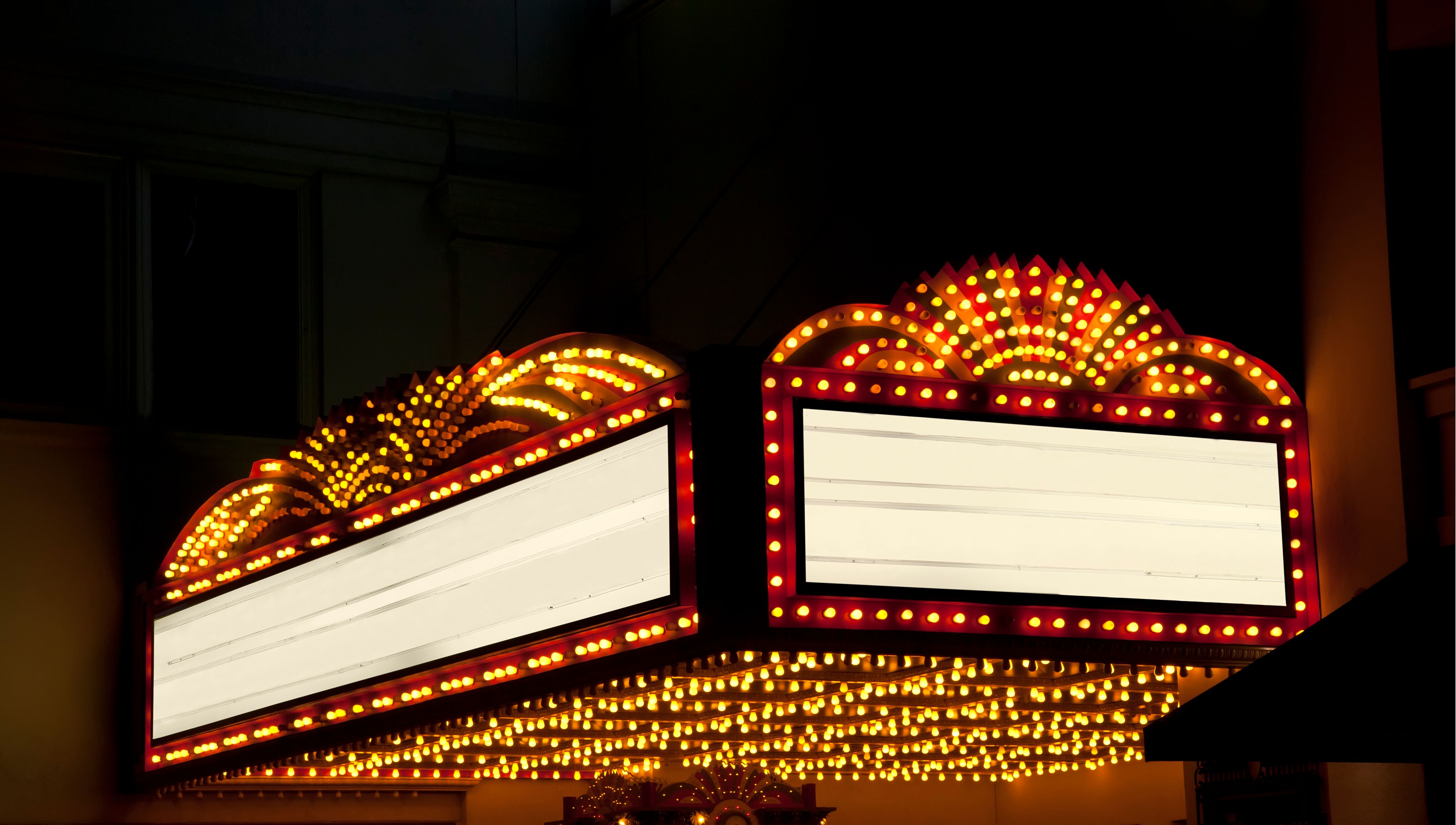 The world of entertainment, here and abroad, continues be impacted by the spread of the coronavirus. Having the highest numbers of contagion, China and Italy have temporarily closed their movie theaters. Movie premiere dates for the latest James Bond flick, No Time to Die has been pushed back as well as the release date for Sonic the Hedgehog. Chinese cinemas are closed indefinitely due the virus.

The Small Screen and Concert Tours 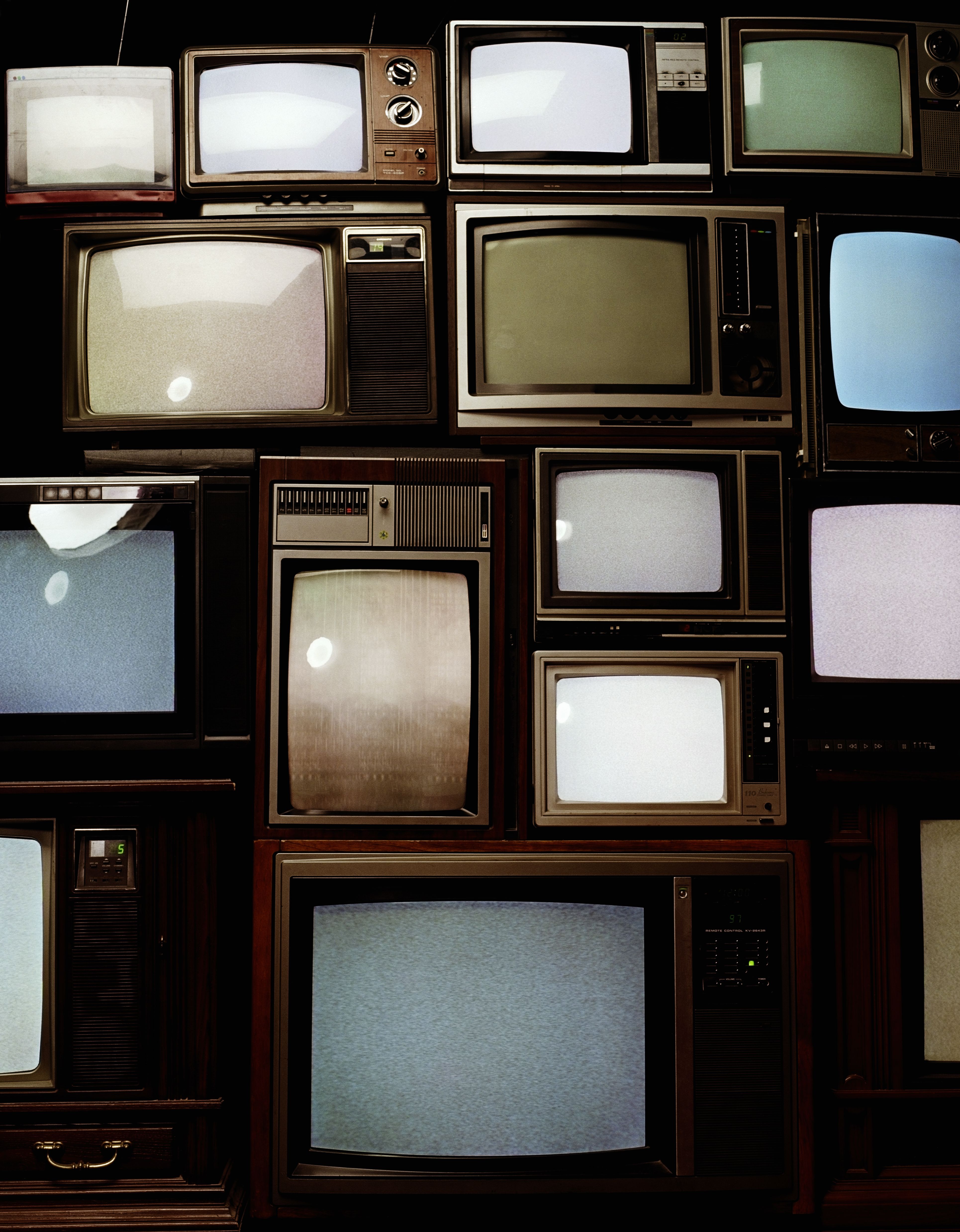 CBS has temporarily shut down production of 'The Amazing Race' and producers for 'The Bachelorette' have canceled the upcoming season's trip to Italy. Reportedly, producers are scouting for a new location, but frankly, it's getting hard to find a spot on the world map that hasn't been touched by the virus. Mariah Carey has moved her Honolulu concert date to November 28.

Miami's Ultra Music Festival scheduled for March 20-22 has been postponed. The Calle Ocho Festival, which normally spans 20 blocks with 10 stages of music and entertainment in Little Havana has also been postponed. Khalid, Green Day and Avril Lavigne have also postponed their respective scheduled Asian gigs.

Officials for the Summer Olympics and those behind the workings of the Cannes Film Festival are monitoring developments and guidelines. Google canceled its annual event which was set to take place in View, California from May 12-14.

Facebook's F8 developers conference will no longer take place either. They are looking for other ways their community can get together, namely by videos and live streamed content. SXSW 2020 in Austin, Texas is still scheduled to go on as planned even though participant cancellation after cancellation continues.

Everything You Need To Know About Mariah Carey’s Boyfriend, Bryan Tanaka 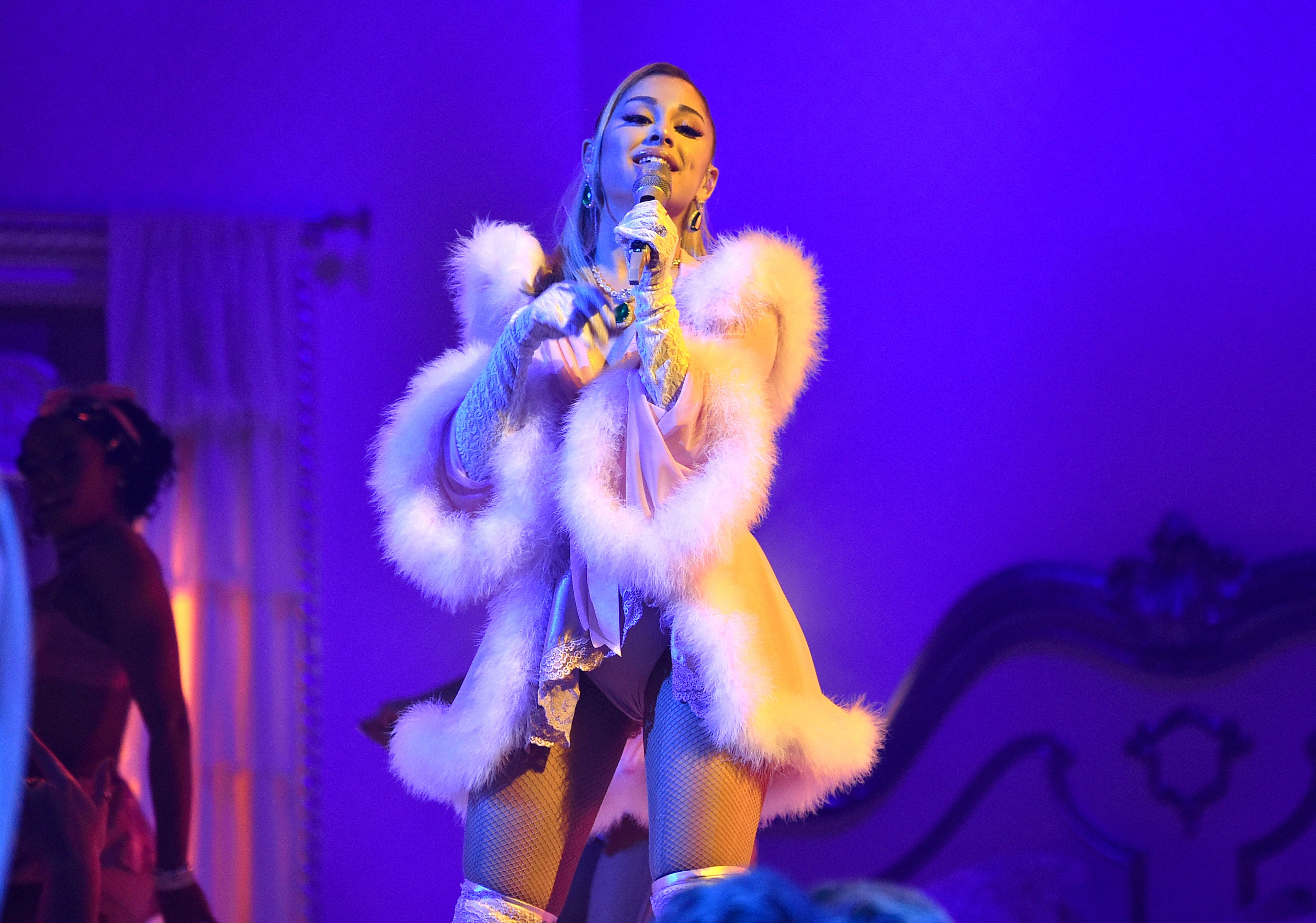 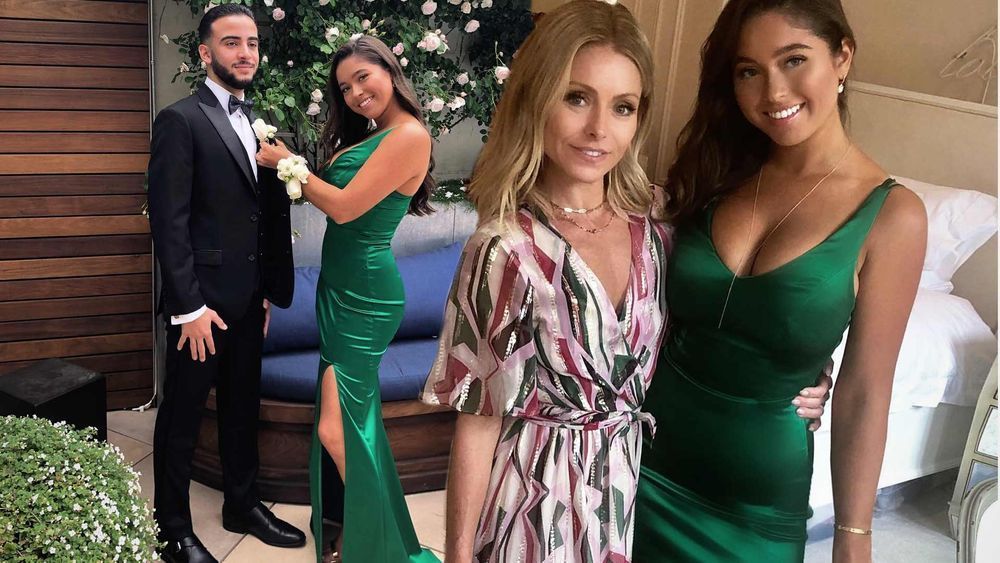 Britney Spears CRUSHES Instagram After Posting A New Photo Of Her Stunning Body!
ARTICLE CONTINUES BELOW 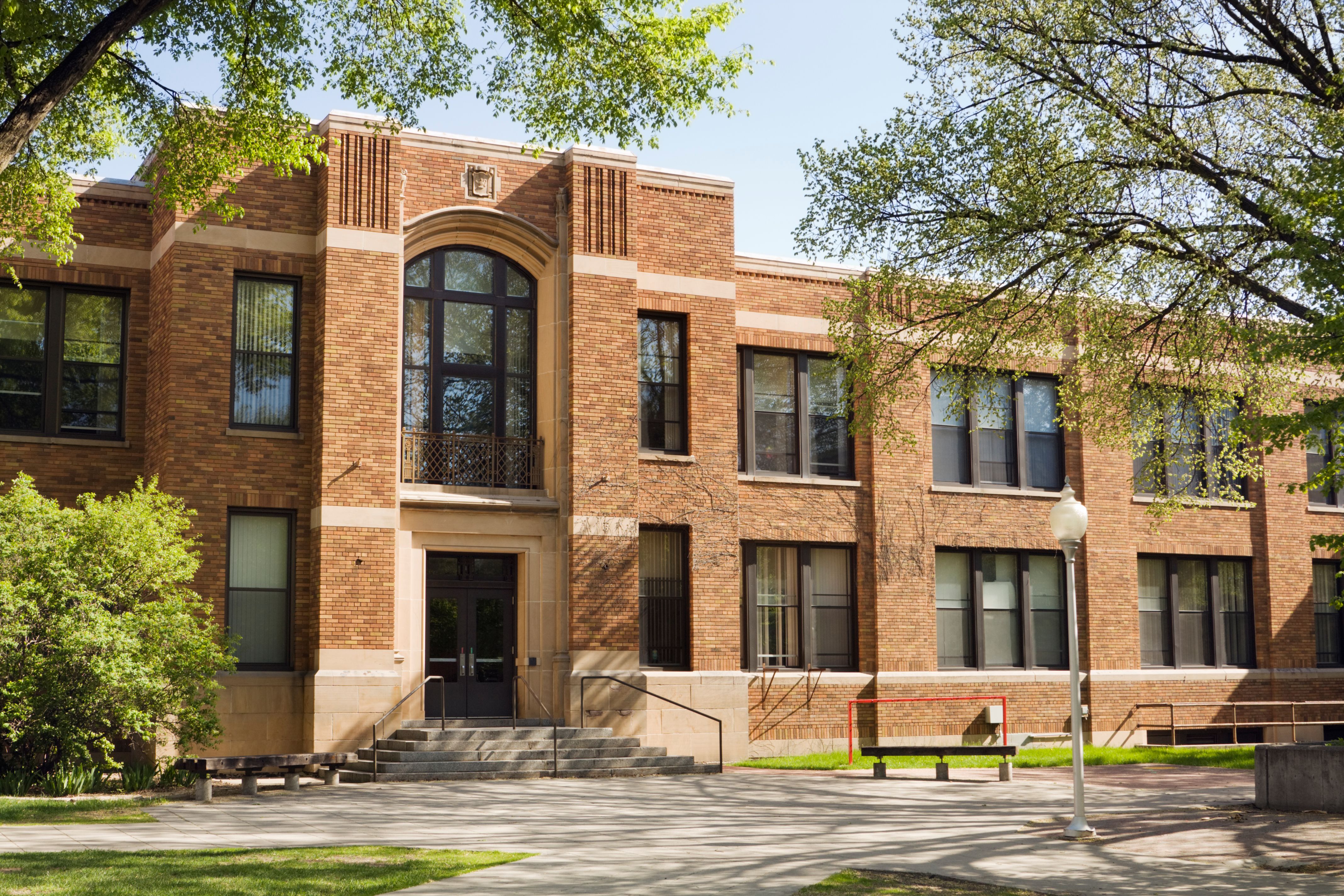 New Jersey school districts are also preparing for possible closures of public and private school should the outbreak worsens. It's an extreme but possible scenario in these uncharted waters, but they are gearing up for tele-schooling if needed.

Nearly 300 million children around the world are missing school due to the coronavirus. Among those are students in the United States in parts of Washington, New York and Pennsylvania. Health officials emphatically stress the need not to panic but stay informed.