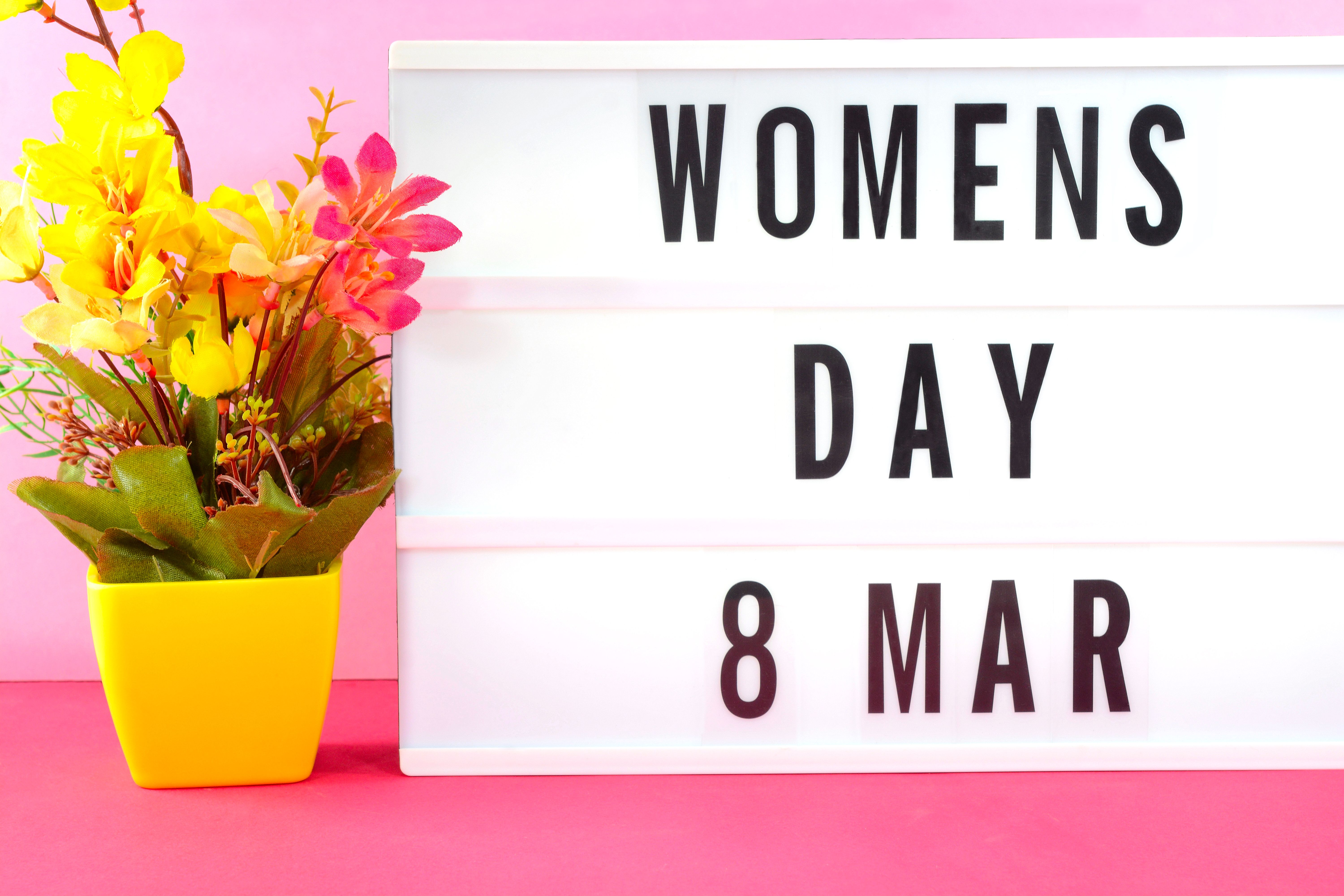 Honoring Women in History this Month

March is Women’s History Month and what better way to kick it off then by bringing attention to a few ladies who many may not know or have forgotten about. Some of them have achieved groundbreaking success, others were amazing pioneers, and a few have contributed to history in very surprising ways.

One thing is for sure, the amount of women who have made their mark in history is too numerous to count and far too indelible to forget. Women rock! At the time of World War II, there were two teenage sisters, Truus and Freddie Oversteegen, who were granted permission by their single, working-class mother to join the Dutch Resistance. Their mother considered herself a communist, taught her girls the importance of fighting against injustice and took in Jewish refugees in her Haarlem home during the brink of war in 1939 in Europe.

The sisters took taking on injustices to heart as they would lure Nazis into the woods and assassinate them. Dutch collaborators who arrested or endangered Jewish refugees would also find themselves in the crosshairs of these young assassins. Not a recommended career choice, mind you, but hey, they handled SS officers. 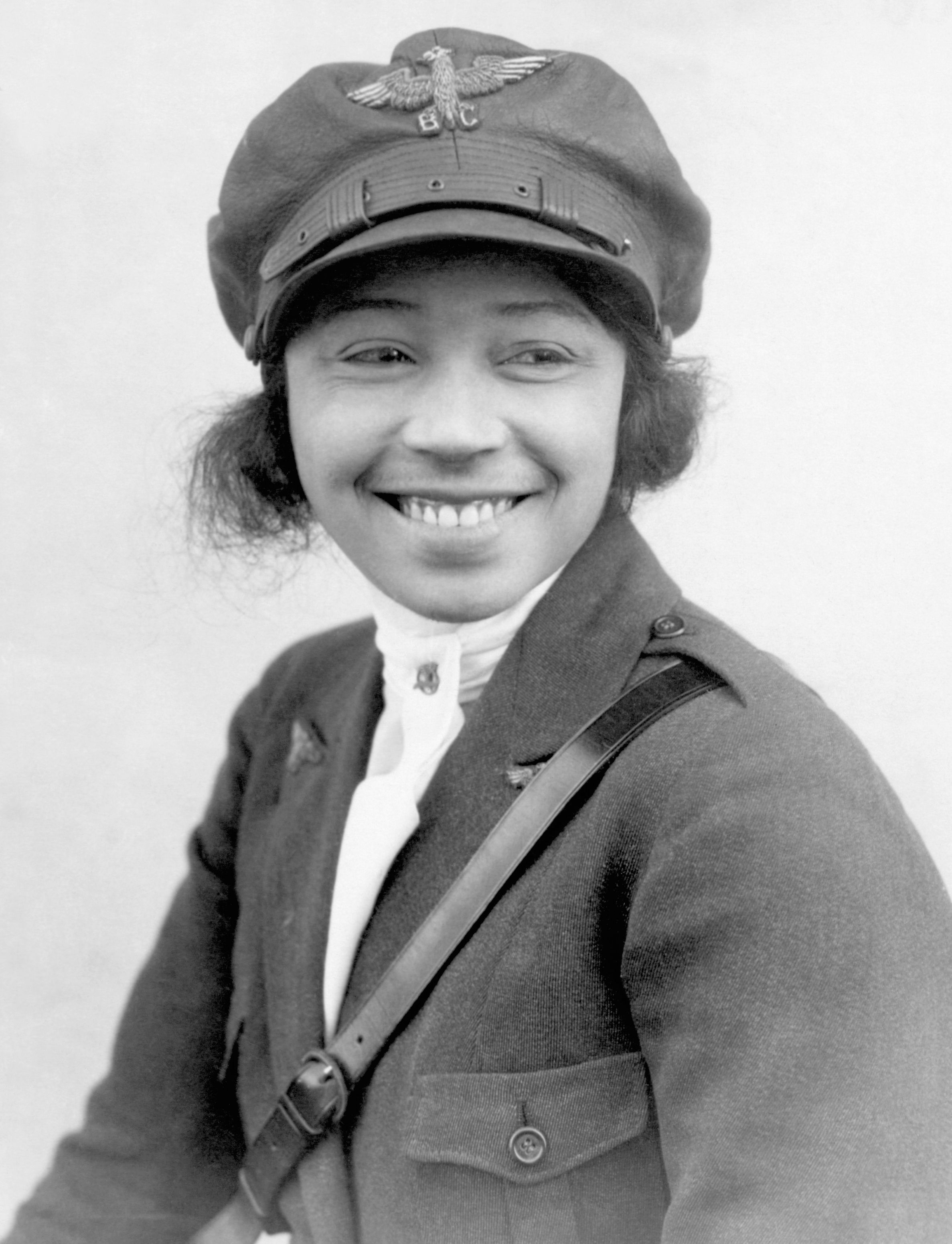 Bessie Coleman broke a record as the first woman of African American and Native American descent to hold a pilot license. Coleman’s talent for performing flying tricks earned her nicknames like “Queen Bess,” “Brave Bessie,” and “The Only Race Aviatrix in the World,” according to the National Women’s History Museum.

The daughter of sharecroppers, Coleman grew up in Texas but later moved to Chicago and attended a beauty school. Wanting to be a pilot but unable to admitted to flight schools because she was black and a woman, Coleman traveled to France and received her license from the Federation Aeronautique Internationale. Her goal was to inspire women and minorities. Coleman died in a plane crash while testing her new aircraft. She was 34. 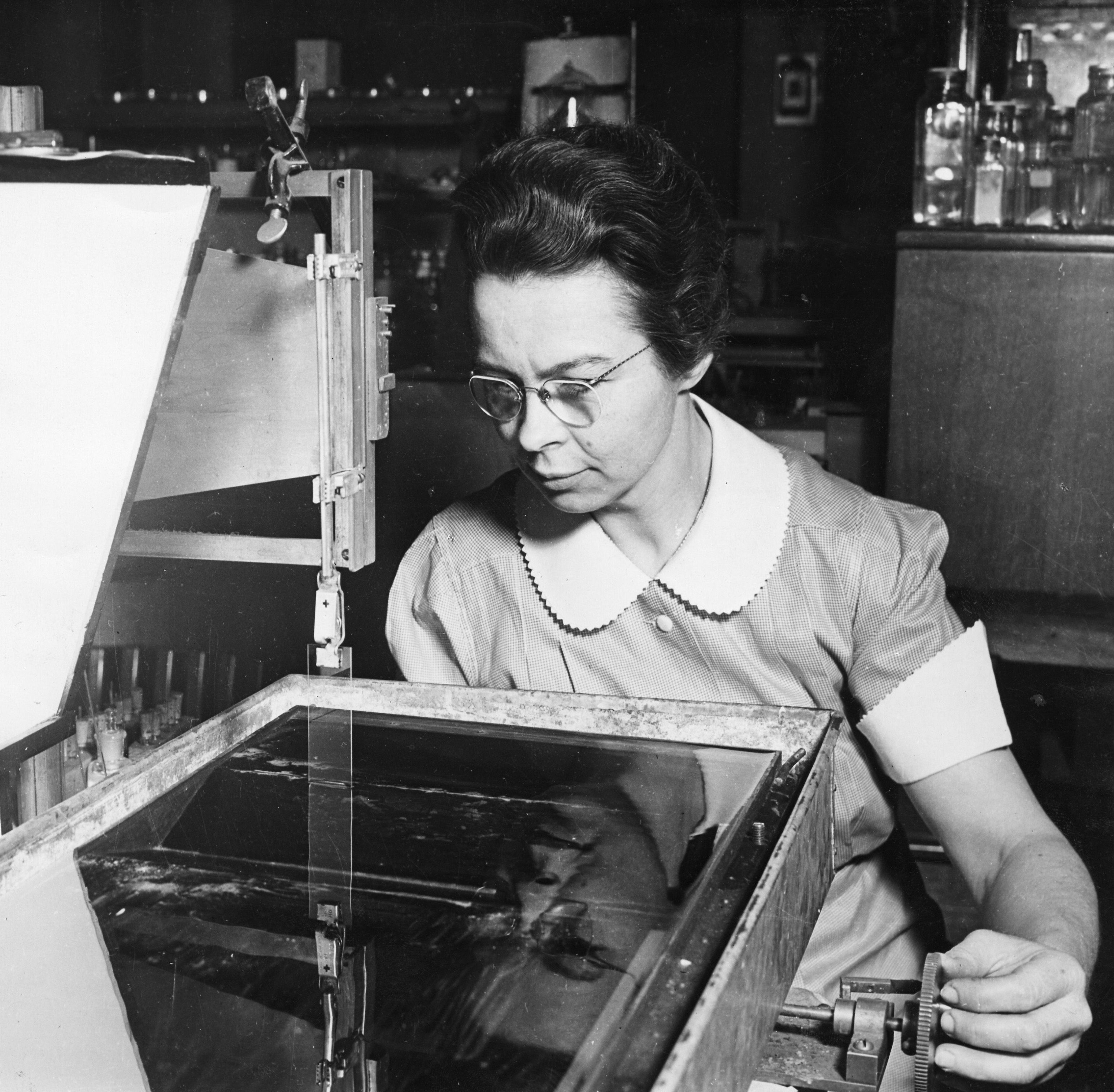 For those who wear eyeglasses or use camera lenses can thank American physicist and chemist, Katharine Blodgett, for making them so clear and protected. Blodgett is responsible for inventing the “invisible” non-reflective coating used for lenses. She was the first woman to be awarded a PhD in physics from the University of Cambridge and the first woman hired by General Electric as a research scientist in 1918.

Women of the Suffrage Movement

Perhaps the most prominent figures of the Womens’ Suffrage Movement are Susan B. Anthony, Ida B. Wells Barnett, Alice Paul, Maria Stewart, Lucretia Mott, Elizabeth Cady Stanton, Sojourner Truth. These brave women did not let society dictate what their roles in life should be.

For playing such a pivotal role in the movement, Susan B. Anthony was harshly ridiculed and accused of trying to destroy the institution of marriage by those who opposed the advancement of women. Public perception changed over the course of time and she became first female citizen to have a U.S. coin minted in her honor – the Susan B. Anthony dollar.