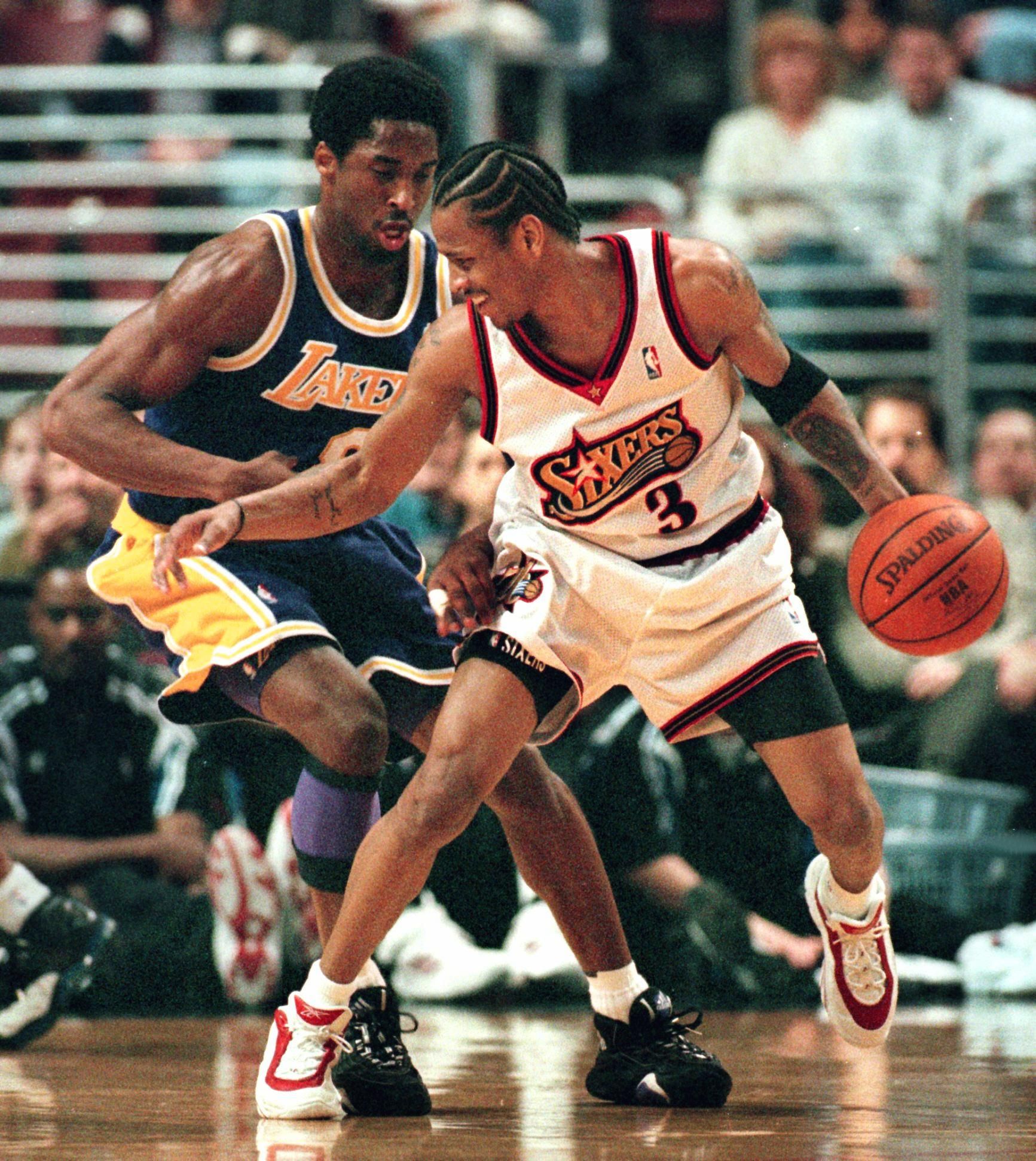 Before the LeBron versus Kobe conversion started it, the best player in the league comparison was between Kobe and a five-eleven guard name Allen (Mr. Player) Iverson. Allen got drafted in 1996 quickly taking the league by storm, winning Nba Rookie of the year and then earning the scoring title the year after. Allen has had highlight moments gong against stars like Michael Jordan, Kobe Bryant, Tracey McGrady, Vince Carter, Lebron James, and others. But even though the Hall of Famer achieves major success through his eleven-year career he faced many major off the court problems. 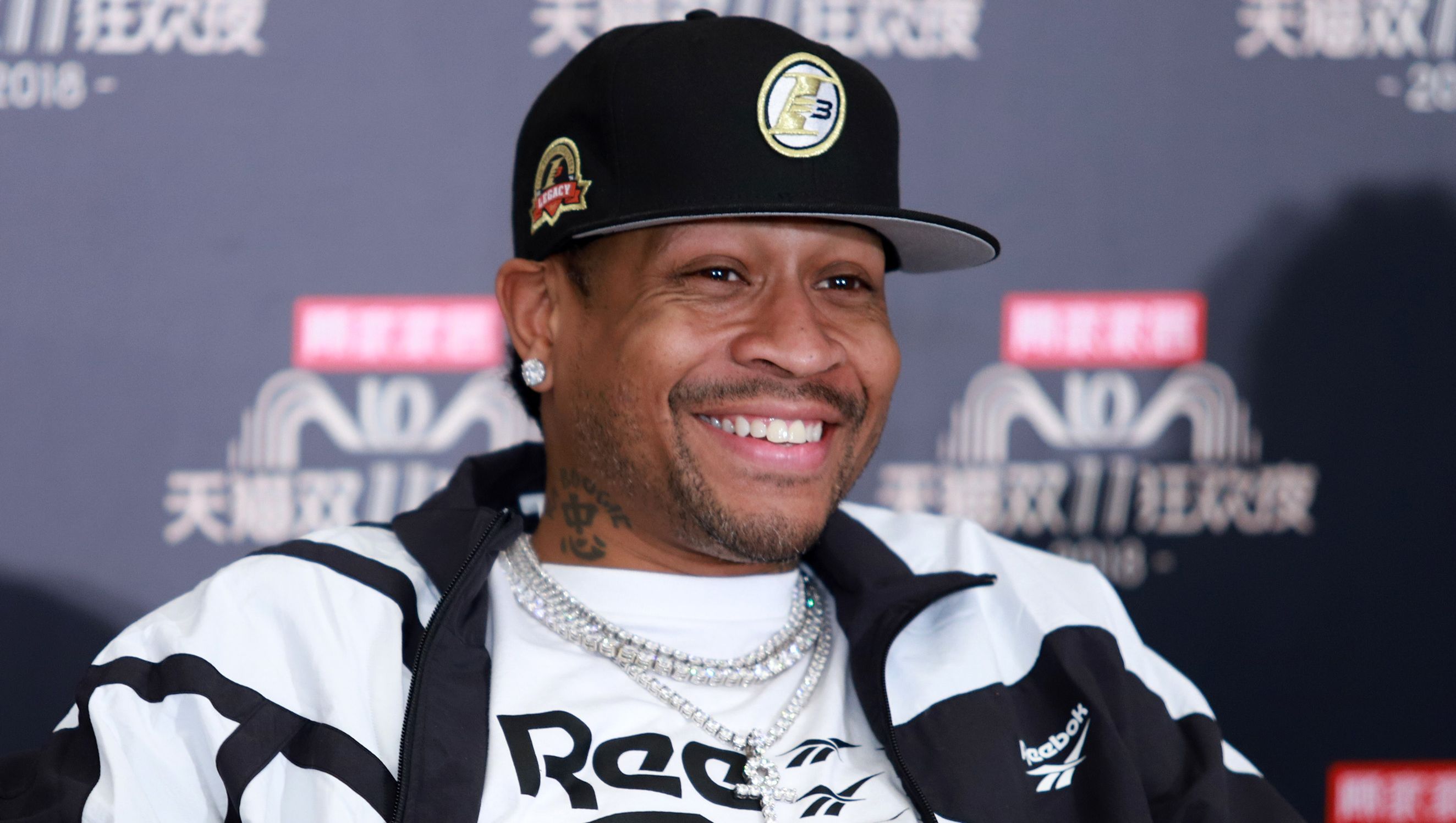 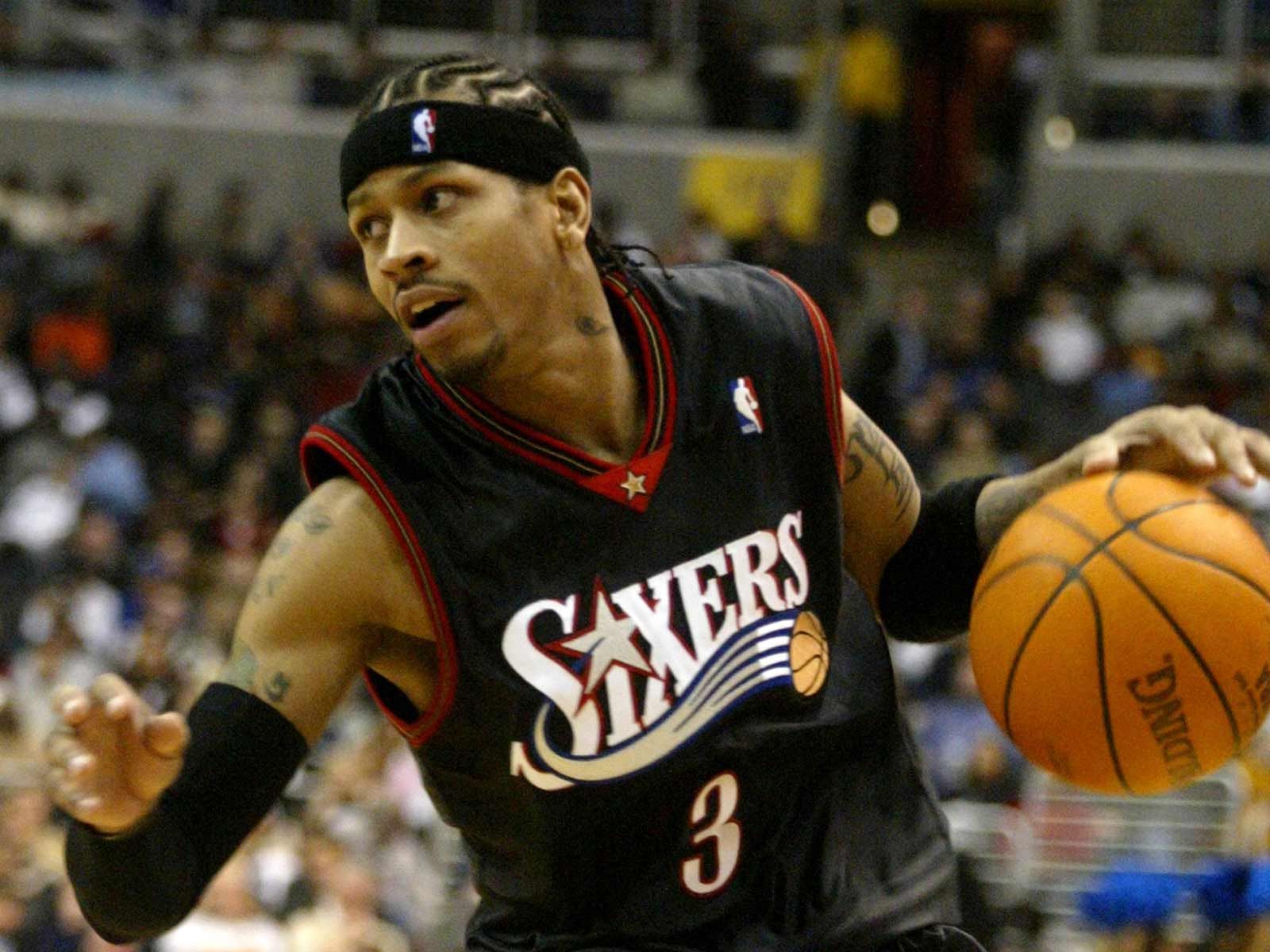 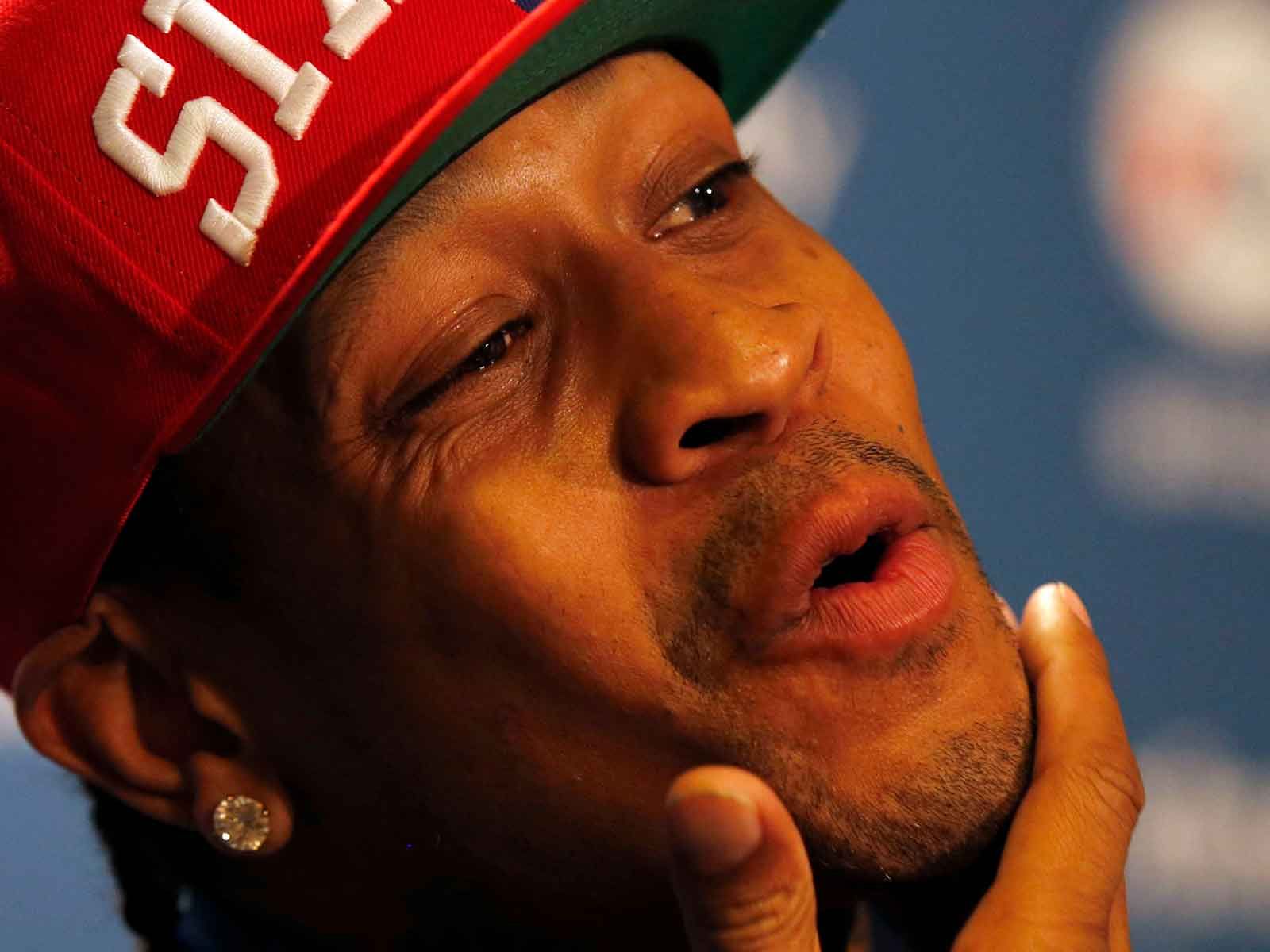 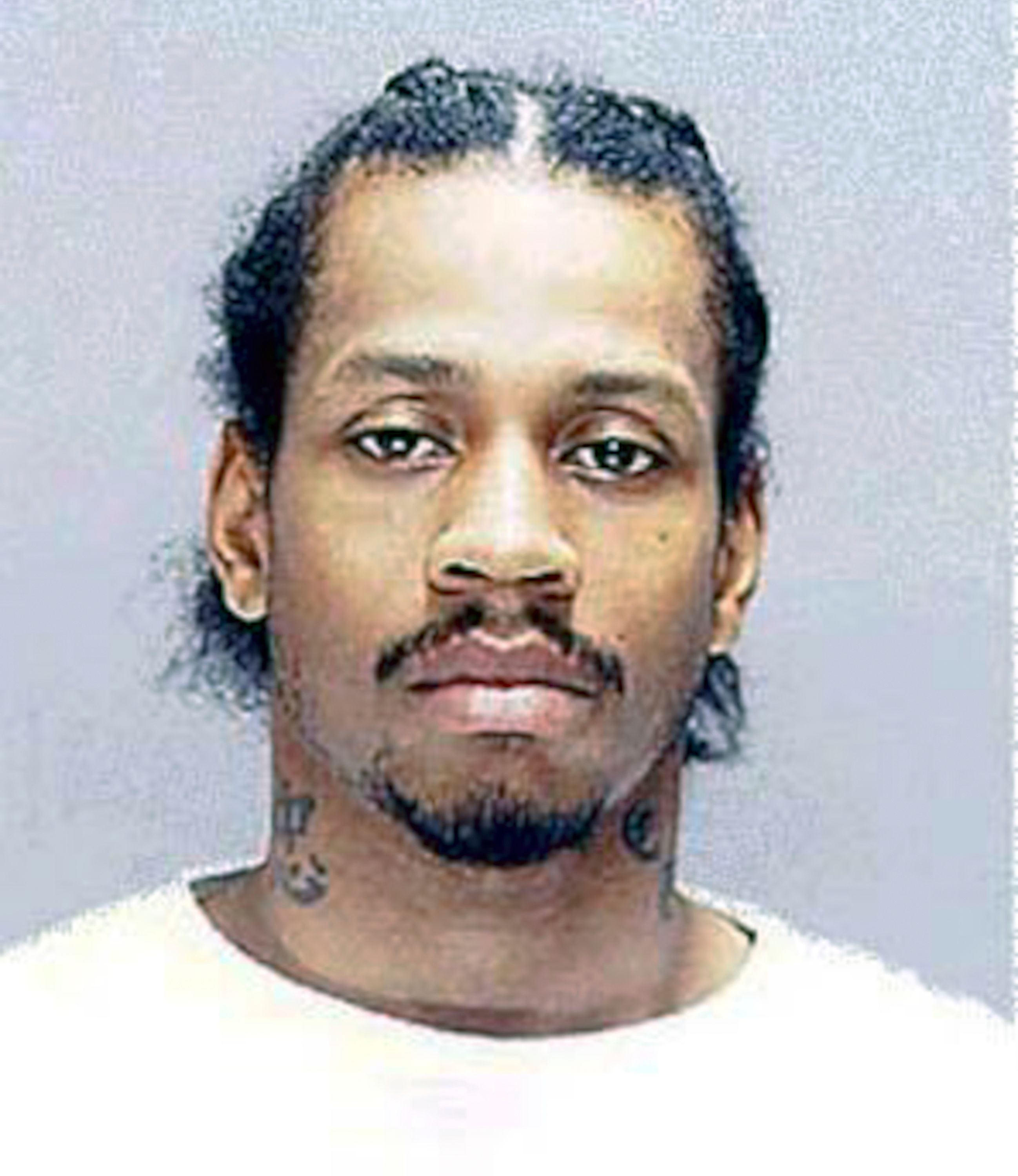 Iverson's trouble begin in 1993 when he was allegedly involved in a bowling alley brawl, that ended with a woman accusing him of hitting her with a chair on her head. Iverson denied these claims saying he left before the suppose brawl happened, but the court still convicted him and he was sentenced to 15 years in jail. He only did four months after the Virginia Governor L. Douglas Wilder granted him clemency. Allen attended Georgetown University were once again his star shined bright. 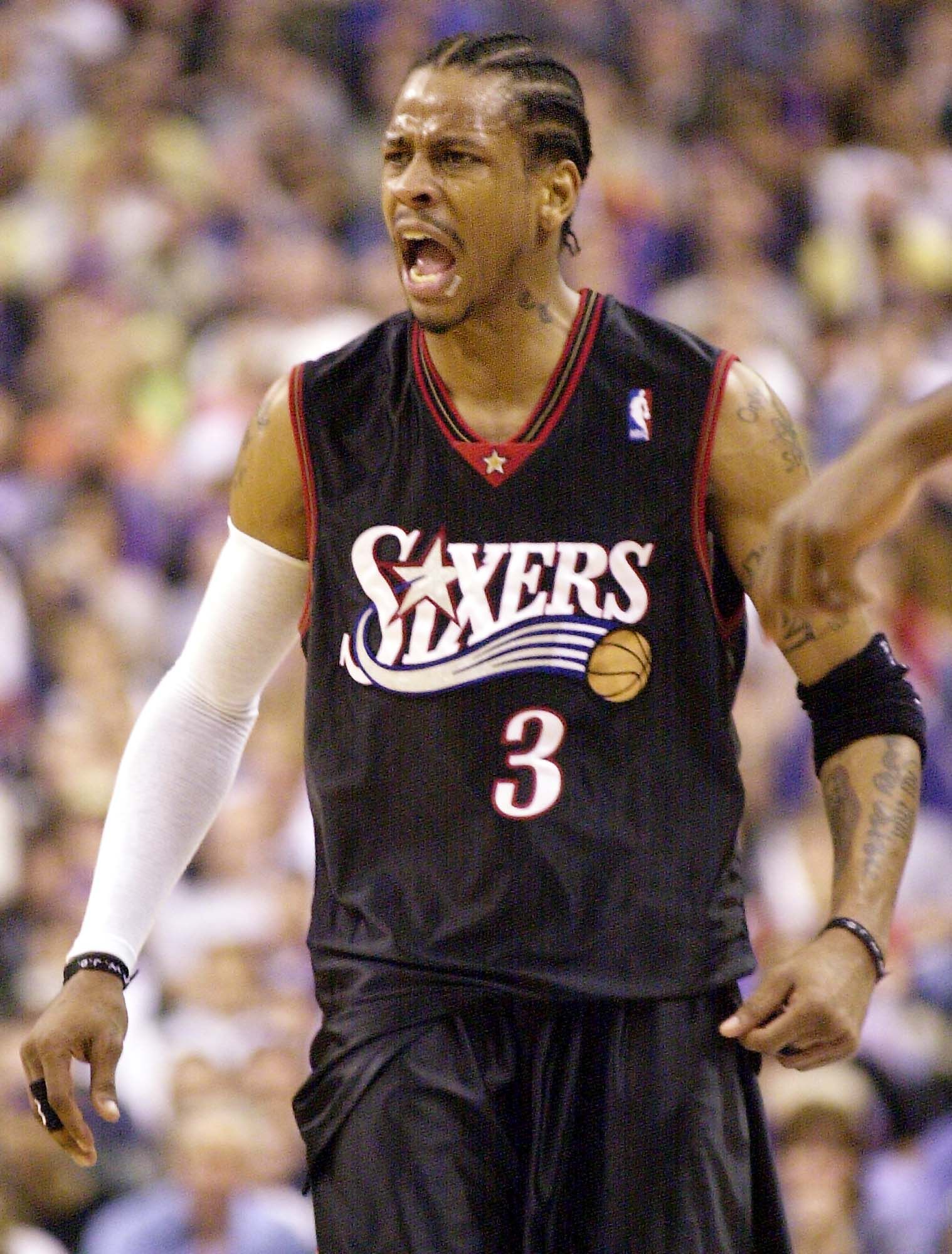 The troubles continued in 1997 when Iverson was heavily criticized by the league because of his "Street" demeanor and cornrows accompanied by his arrest for weed and gun charges. He also faced another gun charge in 2002, but those charges were dropped. In 2004-2005 season Iverson was sued by a man because he failed to stop his bodyguard from beating him up, which resulted in Iverson pay 260,000 in damages. Followed by various trades throughout his 14-year career, Iverson called it quits in 2010 retiring with the 76ers.

His troubles didn't stop there, in 2012 Iverson was ordered by the judge to pay an unnamed amount to a jeweler for his [debt]. Early 2013 Iverson lost two of his homes to foreclosure, while also agreeing to a divorce settlement with his Tawanna. It was also reported that Iverson was dealing with being an alcoholic, many players and fans wondered if he was under the influence while doing his post and pre-game interviews. Also according to the Philadelphia Inquirer, many sources reported that Iverson was drinking and gambling himself in a hole during his career. 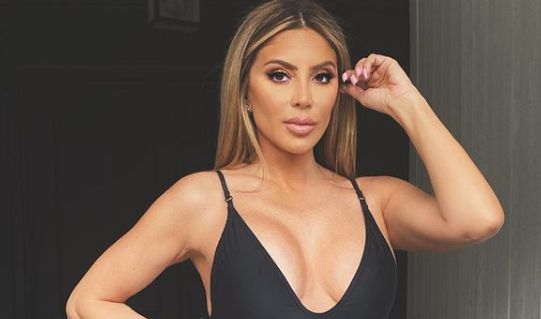 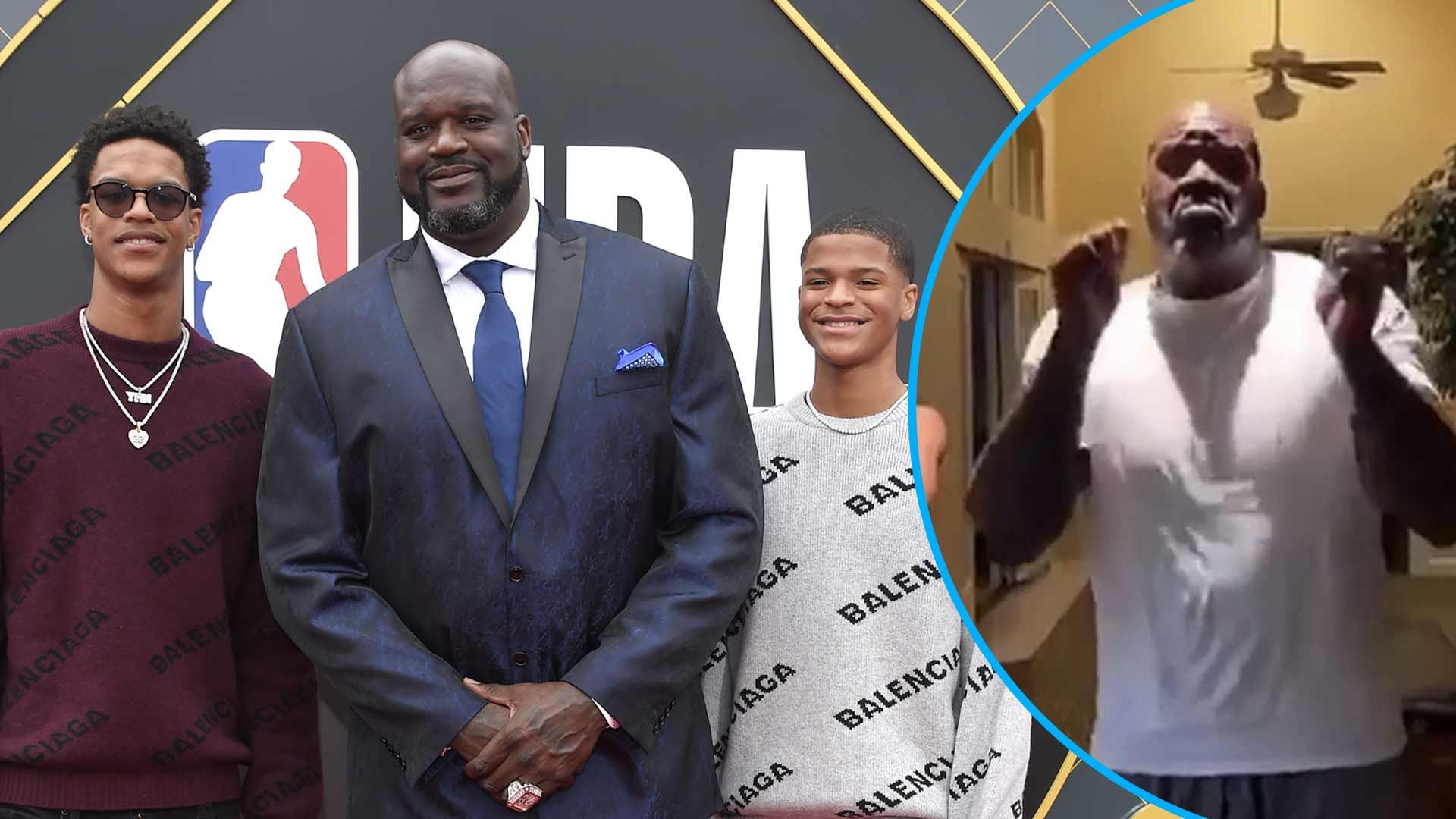 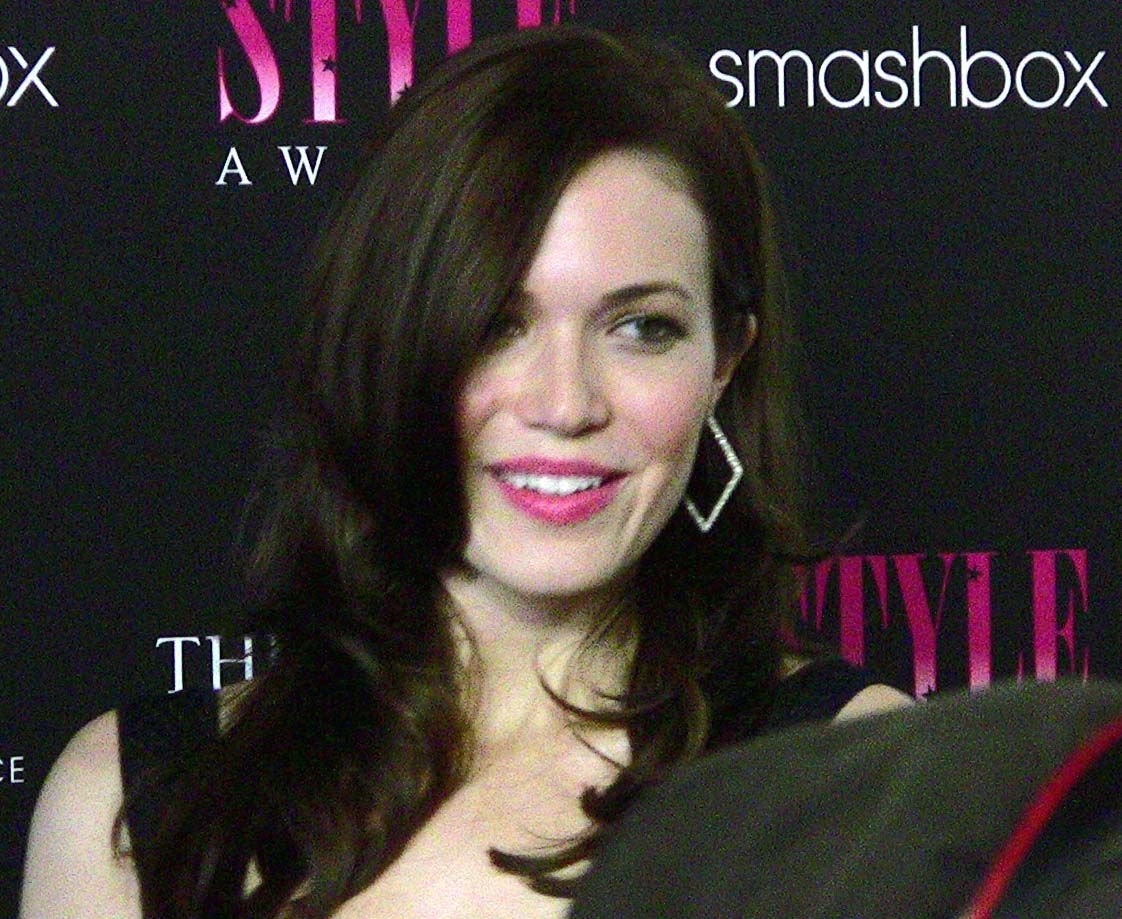 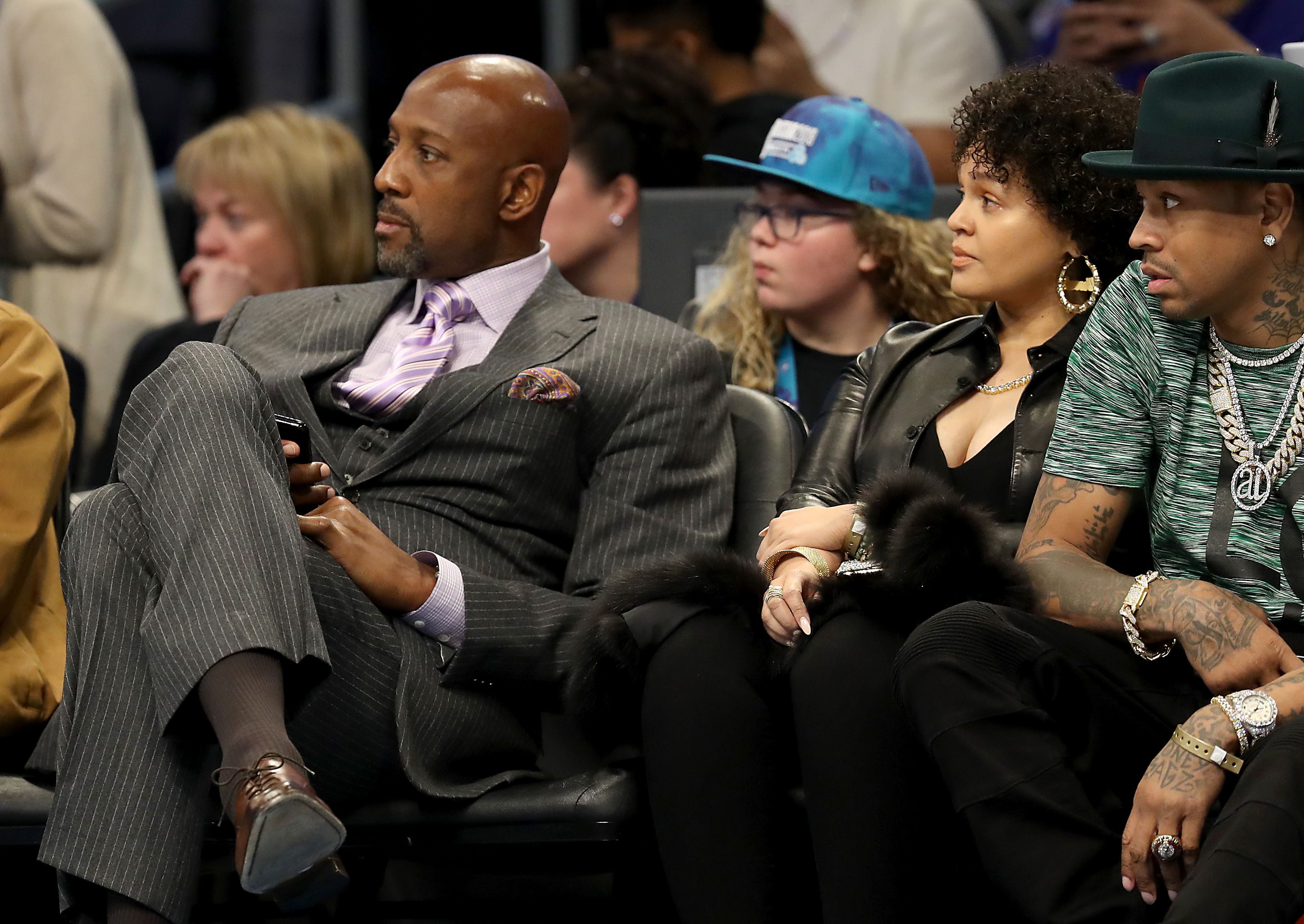 Now many fans are once again concerned over Iverson's health. During the tribute of the late and great Kobe Bryant, many fans noticed that Iverson was looking skinnier than usual. Now they may not mean he is sick or going through anything major, but with everybody still on edge with the sudden death of Kobe you can understand there concern. Hopefully, he is nice and healthy and we get to see the NBA legend courtside at almost every game embracing the new stars. 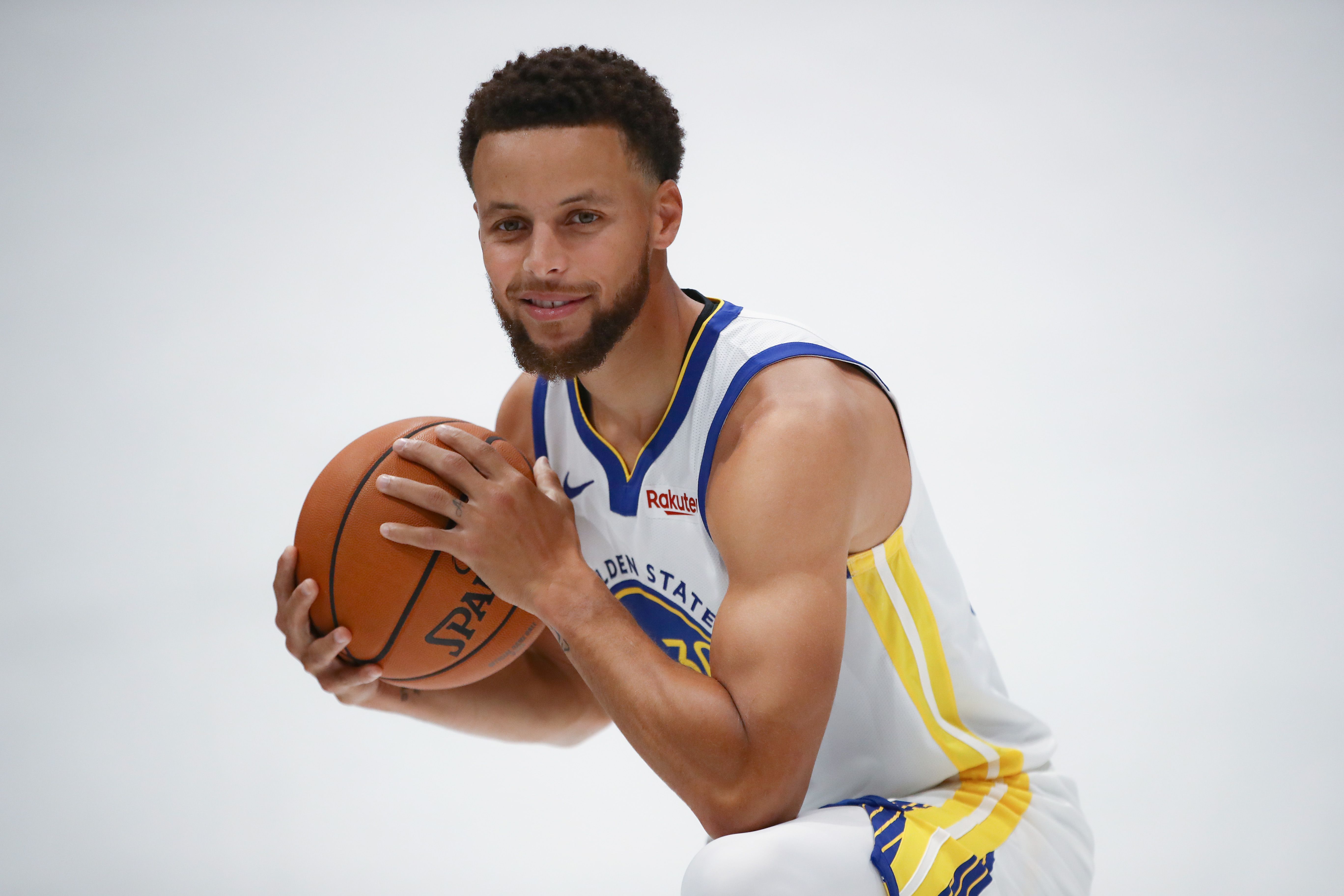 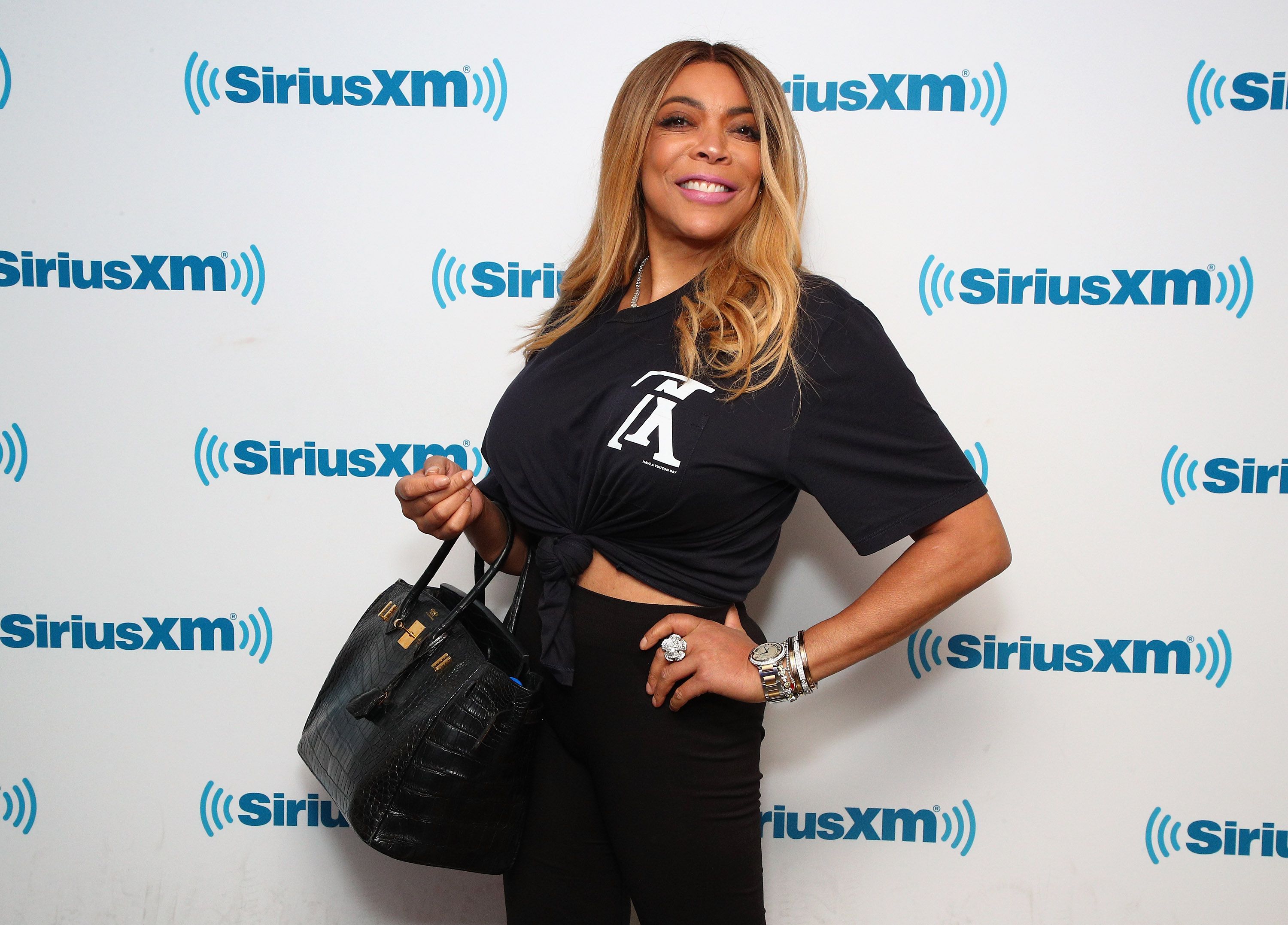 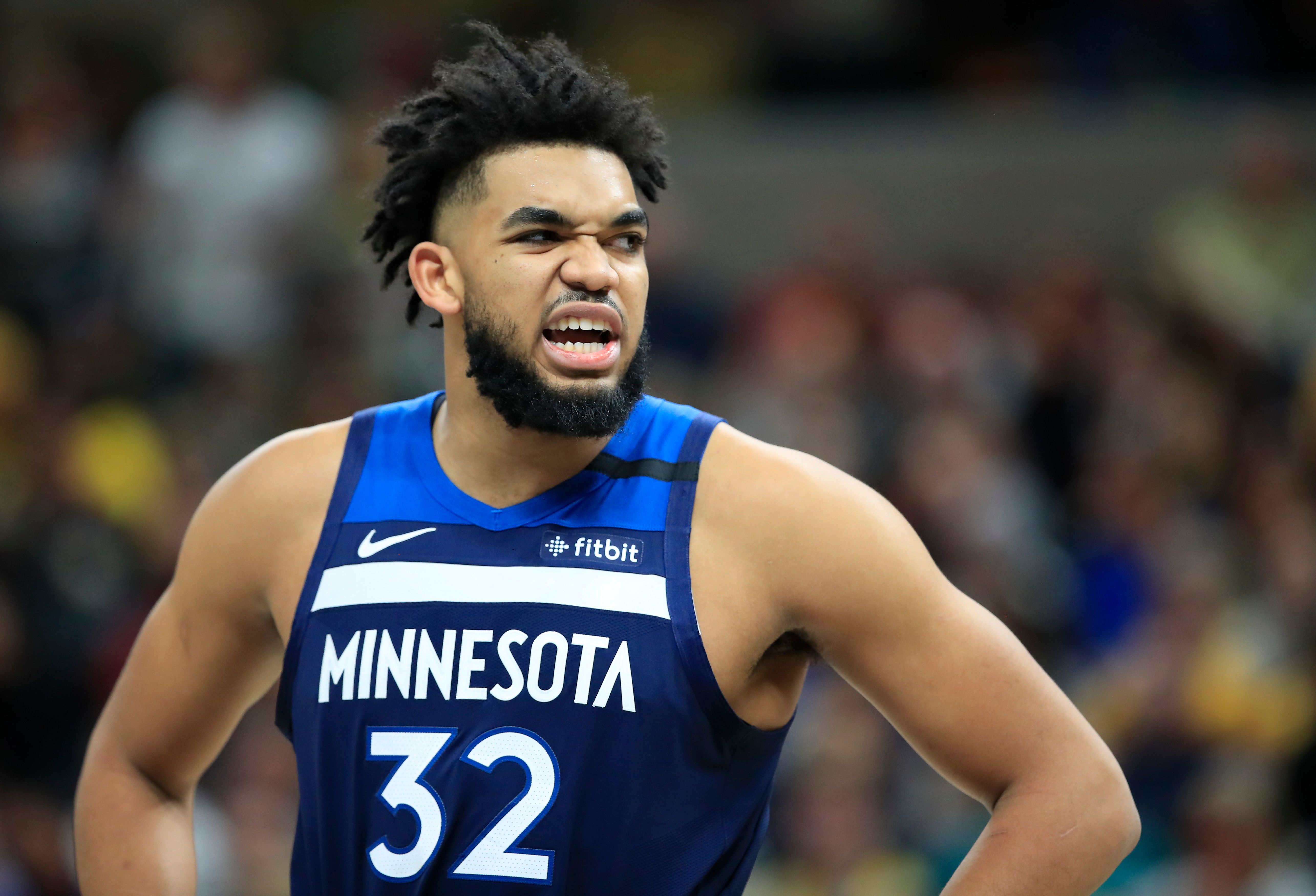 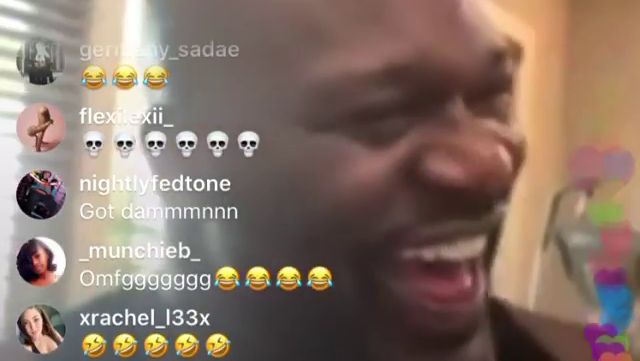 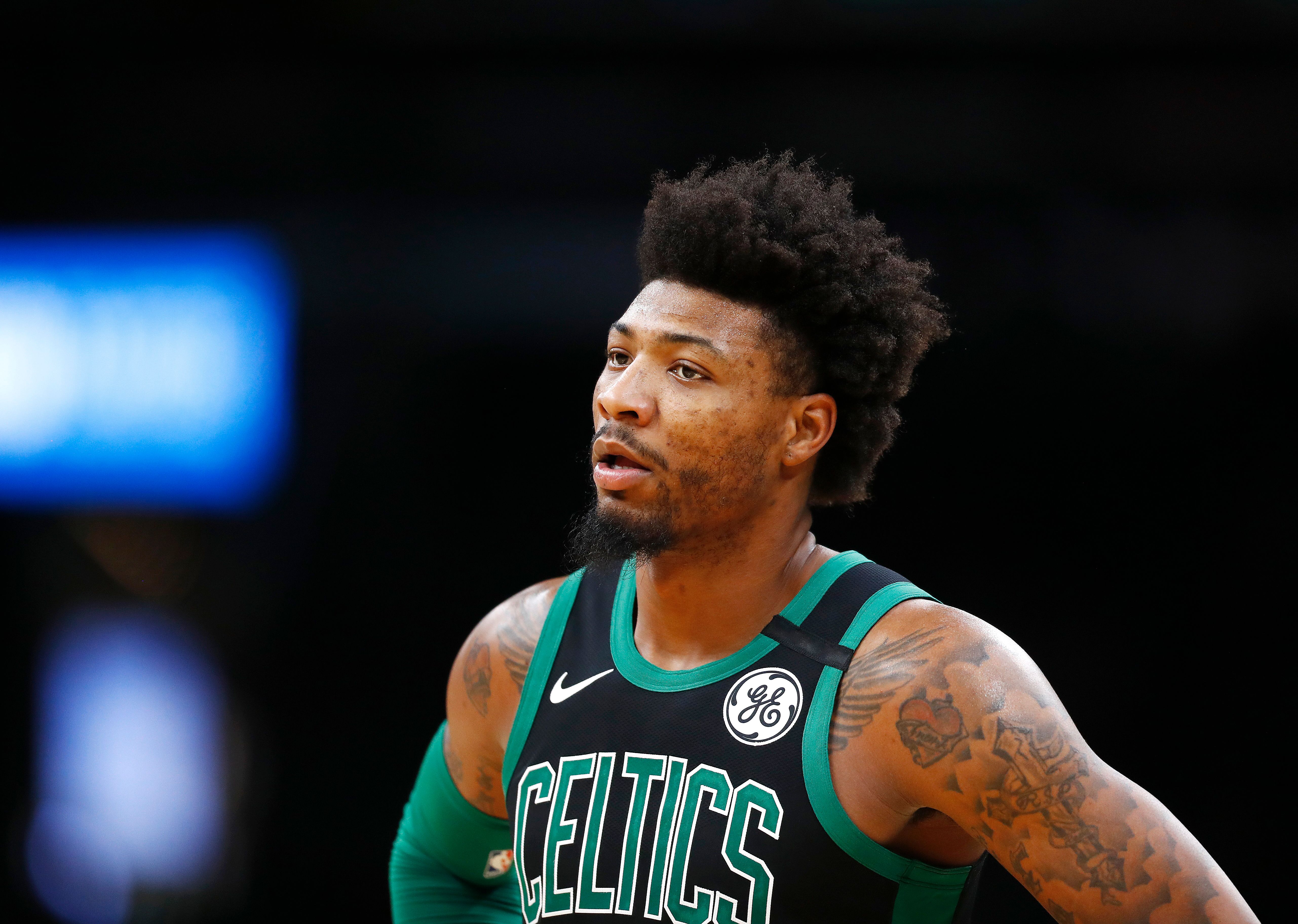