For the first time since making her departure from "The Chi" in 2018, Tiffany Boone has taken to Instagram to speak out on her exit and the harassment that she alleges took place. According to Boone, her co-star, Jason Mitchell, was the source of said harassment. While Boone left the show in 2018, Mitchell was not fired from the production until May of 2019. Shortly after he was fired, The Hollywood Reporter revealed that Boone was not the only one who faced harassment at the hands of Mitchell. 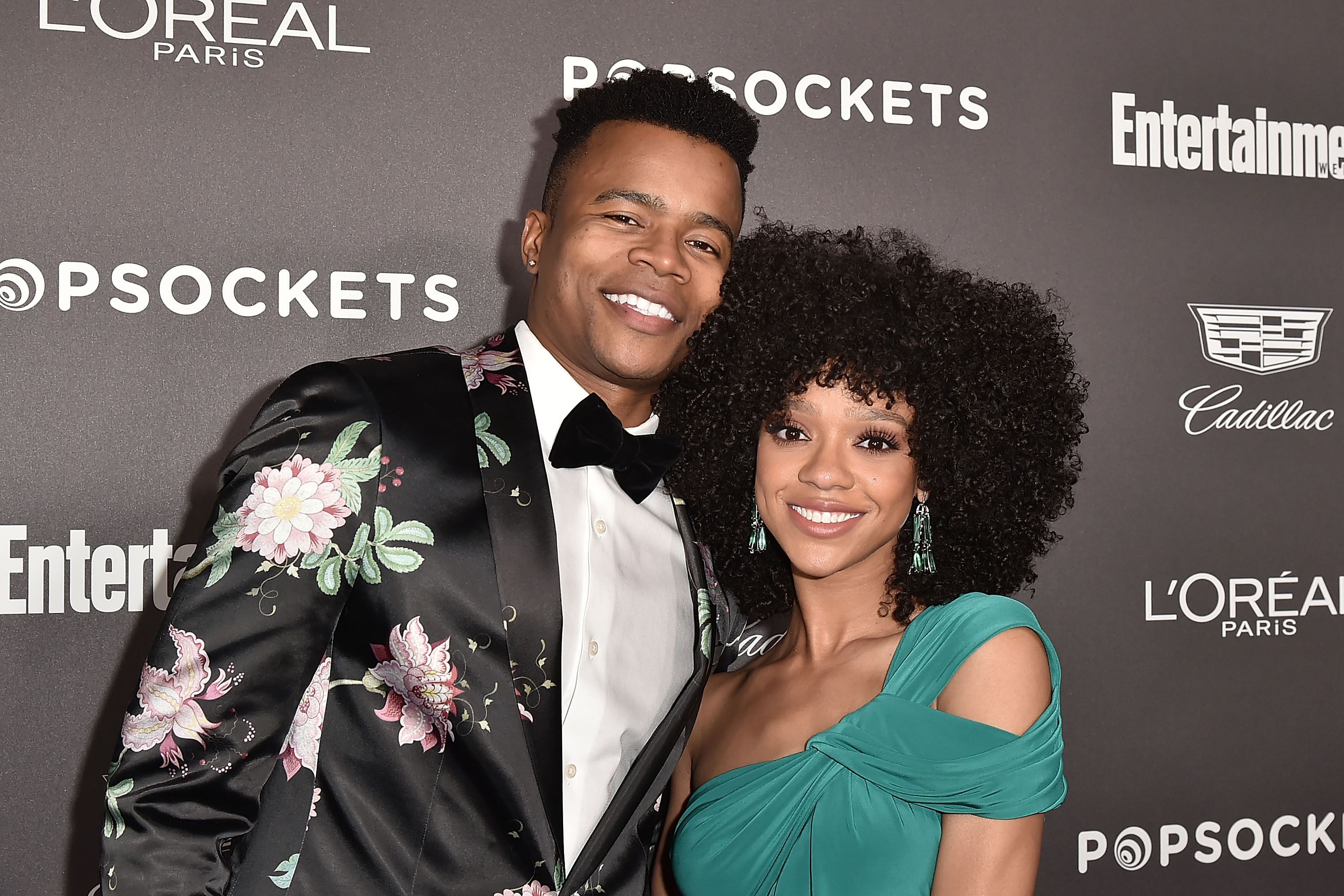 "The Chi" showrunner, Ayanna Floyd Davis, said, "As showrunner, I did everything I could to deal with his behavior, by speaking with the studio’s HR department multiple times and instructing one actress to call HR herself, before I became a target of his rage and inappropriateness, and had to report him to HR, as well."

While Boone has remained relatively quiet since her departure from "The Chi" she decided to take to Instagram on Monday to address the issue head-on and provide her own words on the situation. 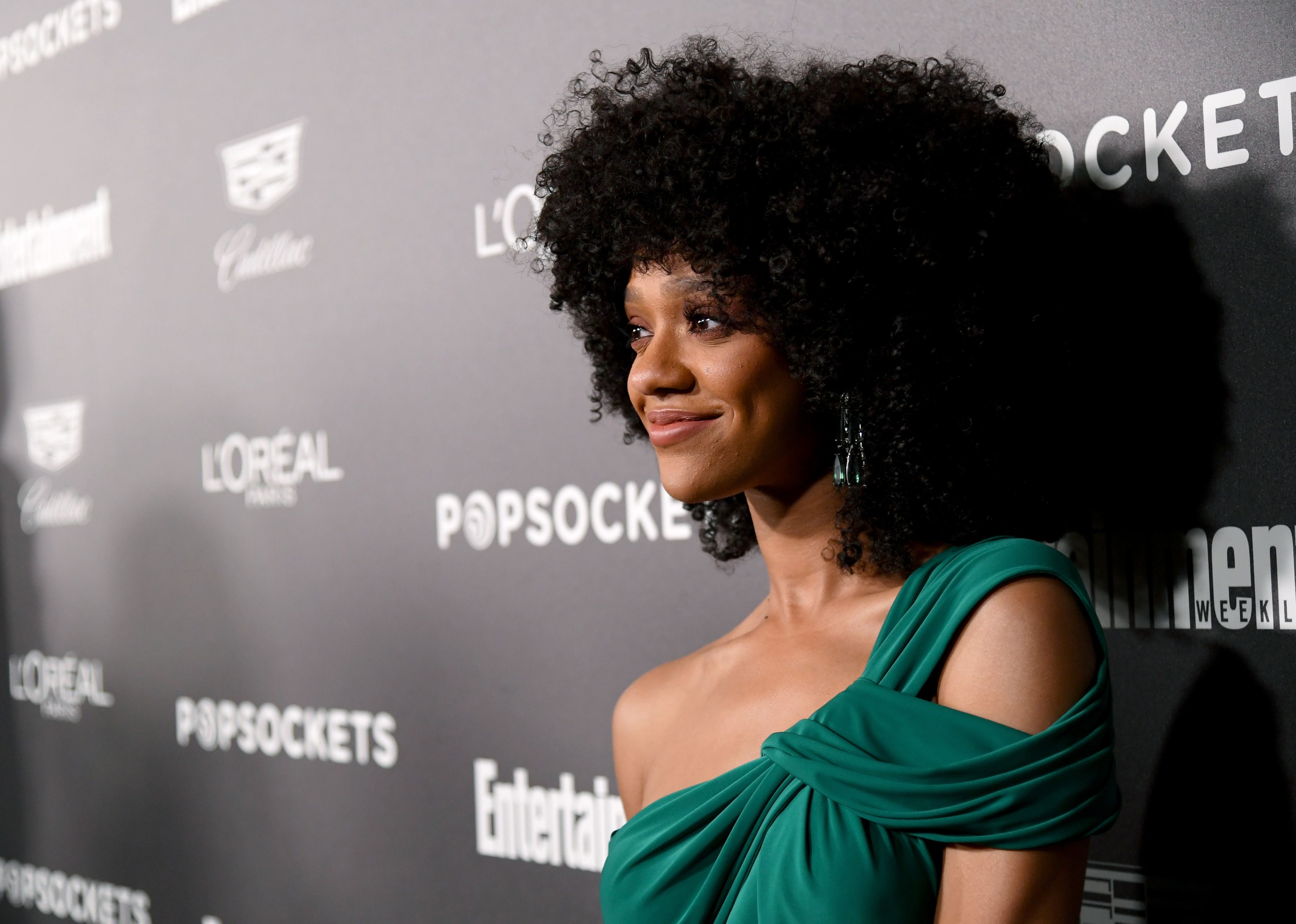 She started off her Instagram post by writing, "It's May 2019 and I'm watching a breathtaking sunset through the windows of my temporary Brooklyn apartment. I'd been home for a few hours after a short day of filming a new project. In full transparency, I was aware that some news was coming, but work had allowed me to focus elsewhere." Boone then goes on to discuss the fact that she knew of Mitchell's firing, yet she had no idea that the media would make her the target of the stories. 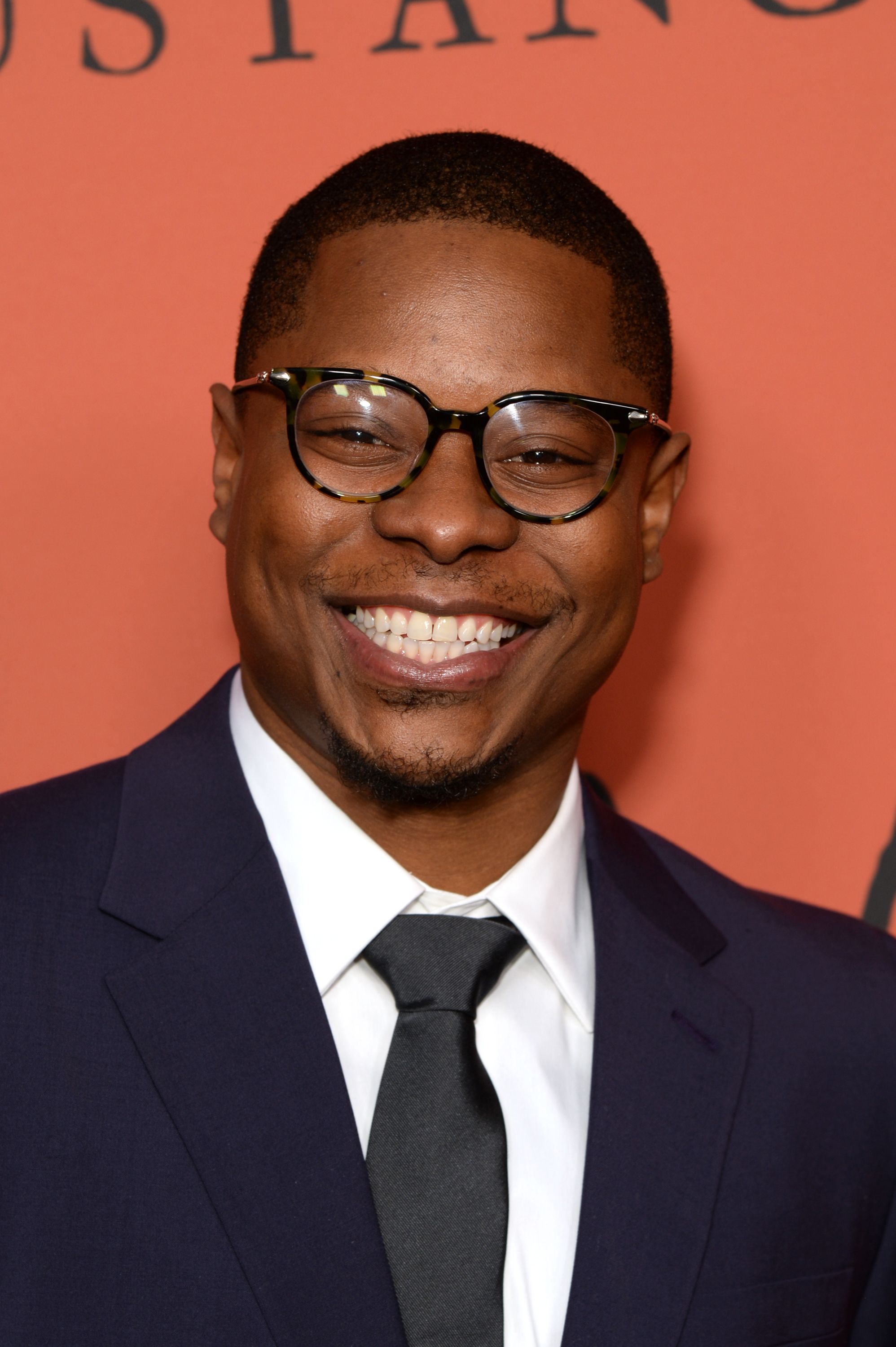 Boone then goes on to explain that she was raised to work hard and put food on the table, not matter what the cost. She then says, "I wasn’t raised to quit jobs. Yet, a day came when I had to be brutally honest with myself about what I was willing to sacrifice just to have a job. Was I able to compromise my values, integrity, and happiness just to be employed?"

Her musings progressively become more profound and thoughtful as she continues. 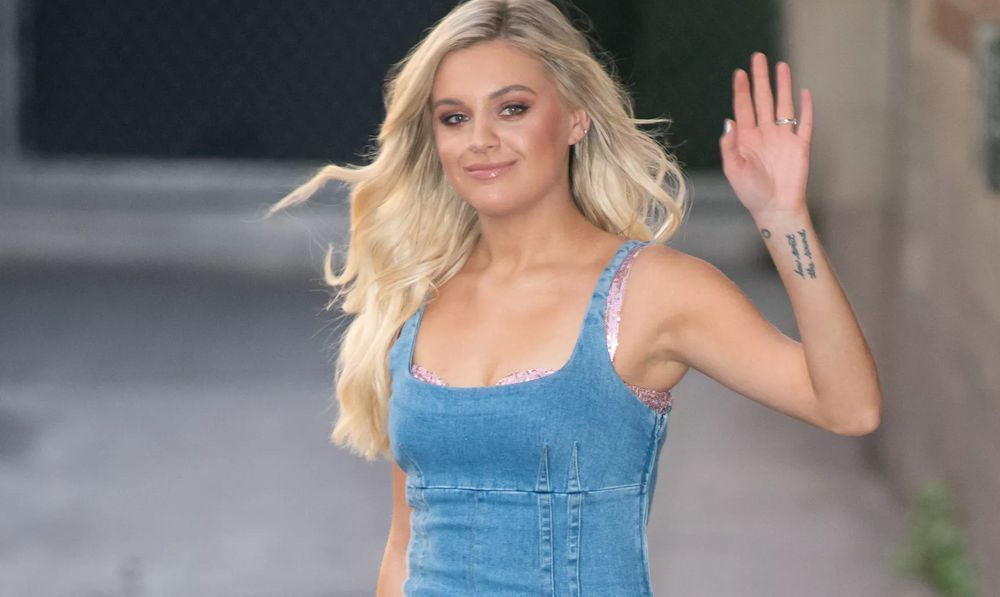 "You don’t carelessly leave a ‘hit show’ that is praised by your community...I deeply love Chicago and the people of that city who have embraced me. I felt honored and privileged to be a part of telling their story. The weight of what I was leaving behind felt like a ton, but the weight of my responsibility to speak up was even heavier. There were people who questioned my decision. How could I be sure I would work again, especially on a project of that magnitude? I wasn’t sure, but I had faith that once I took that leap I could be guided wherever I was supposed to go," Boone explains.

Her lengthy post continues and deepens, before concluding with, "I can't help but have immense gratitude for every moment since that sunset and so much hope for every sunrise that follows it."