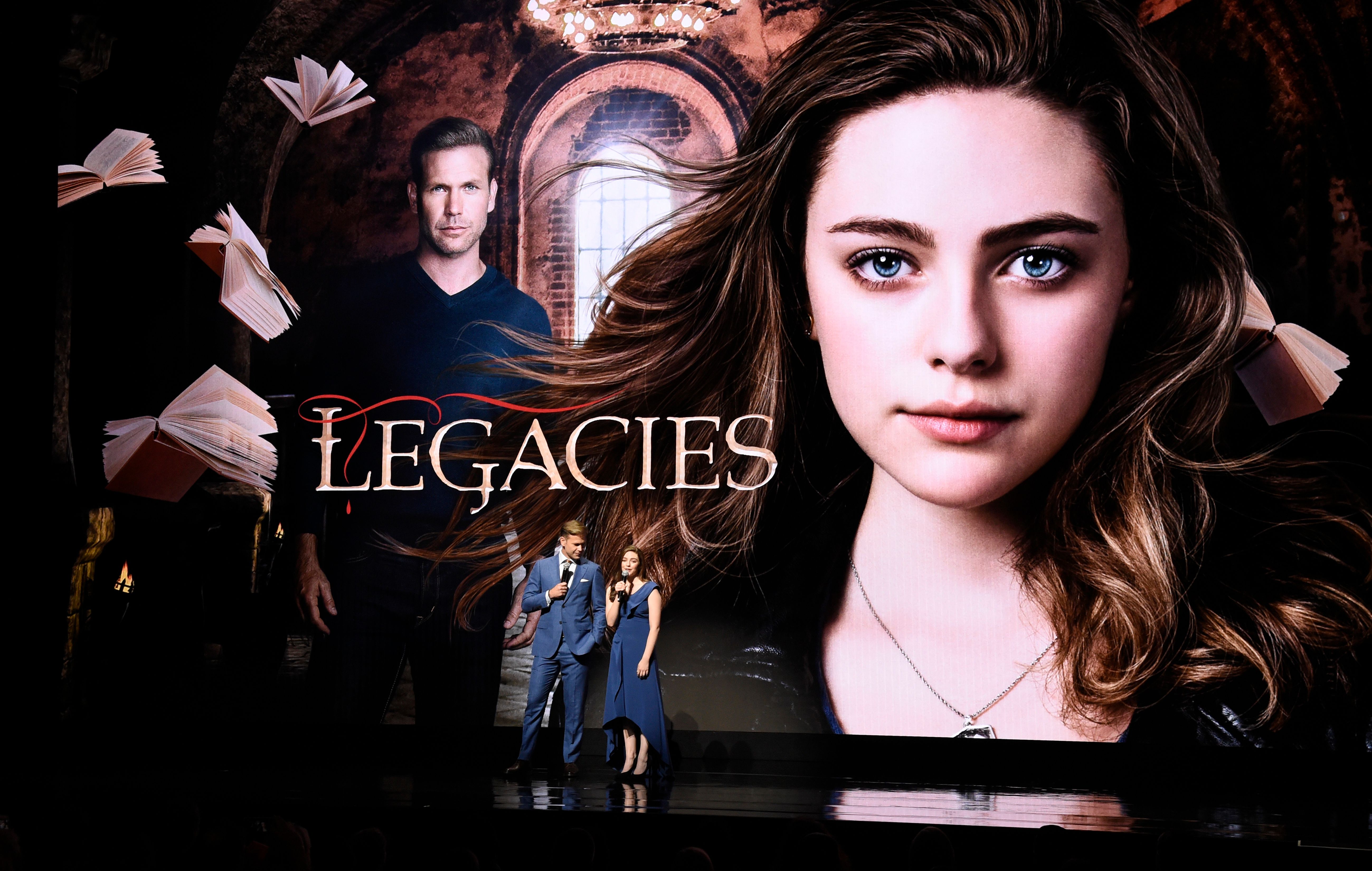 If you've been living under a rock then you have yet to hear about The CW's latest Vampire Diaries Spin off. 'Legacies' follows Klaus Mikaelson's daughter Hope and her friends through the super natural world of Mystic Falls, Virginia. While we all love The Vampire Diaries and The Originals this time show runner Julie Plec has opened the door to all kinds of super natural creatures. Thus expanding the world from witches, vamps, and wolves to include a phoenix, a dragon, and much more. 'Legacies' is also much less afraid to go their in terms of sexuality than its predecessors. 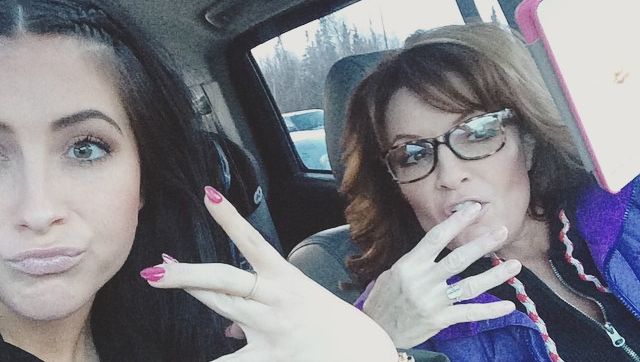 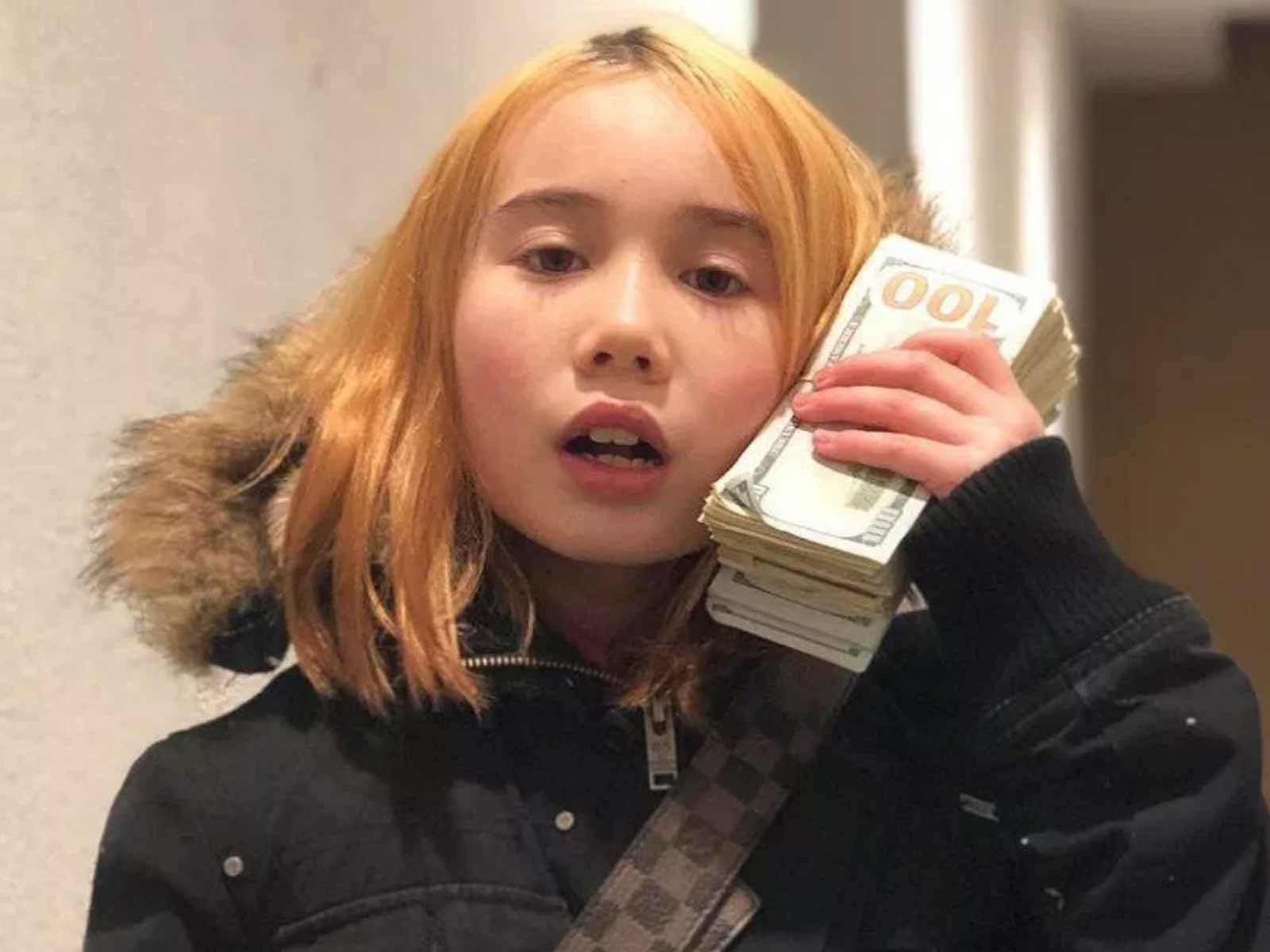 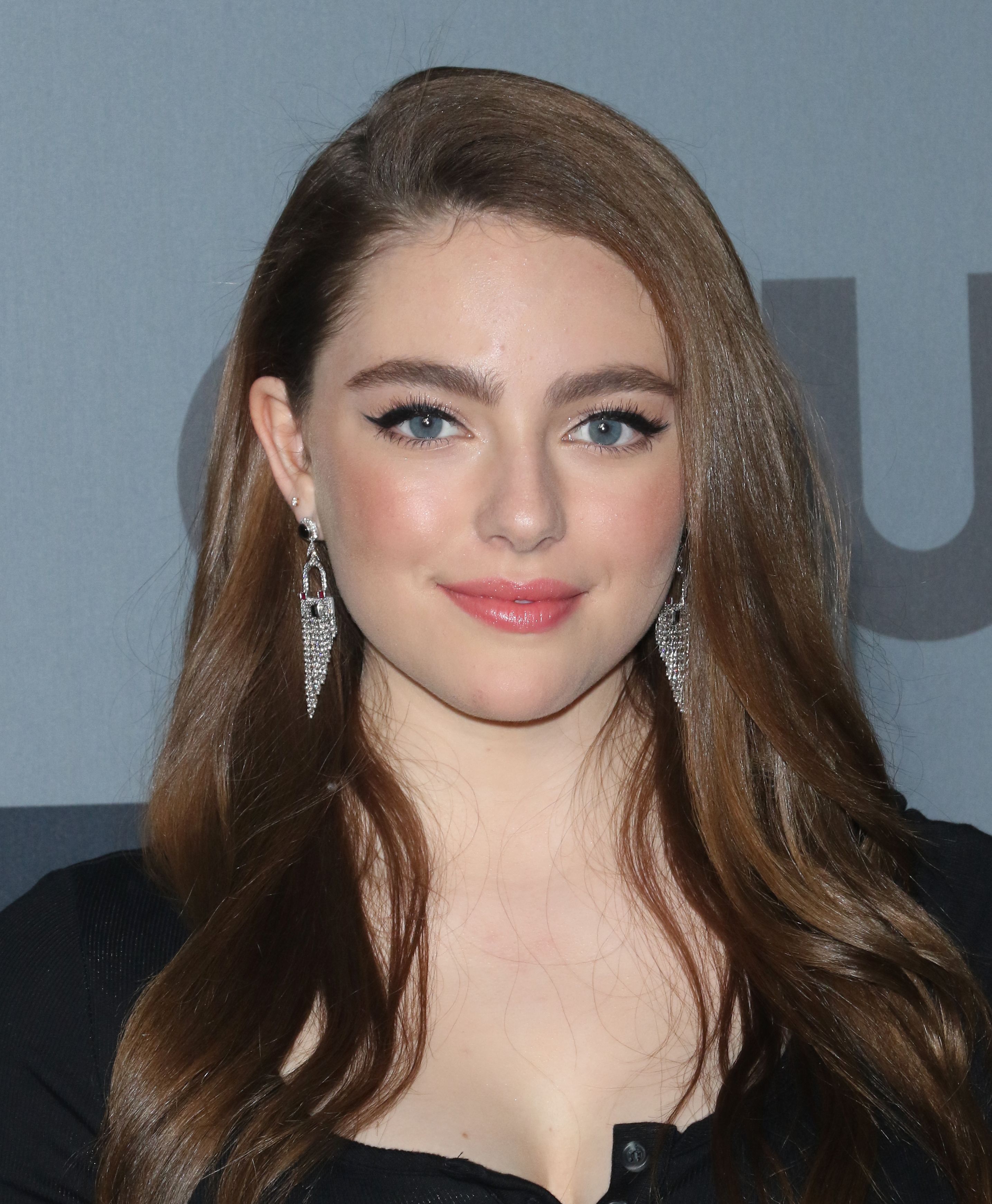 Even lead actress Danielle Rose Russell is aware of the possibility of LGBTQ representation on the show. She herself is admittedly a fan of the Hosie ship, which includes both she and costar Kaylee Bryant. Both her character Hope and Kaylee's character Josie have already admitted on the show that they have previously had feelings for one another. Leading fans to believe the possibility of their ship being a reality is possible I find myself asking "is this Klaroline all over again? " Afterall how often do the Mikaelson's get happily ever afters? 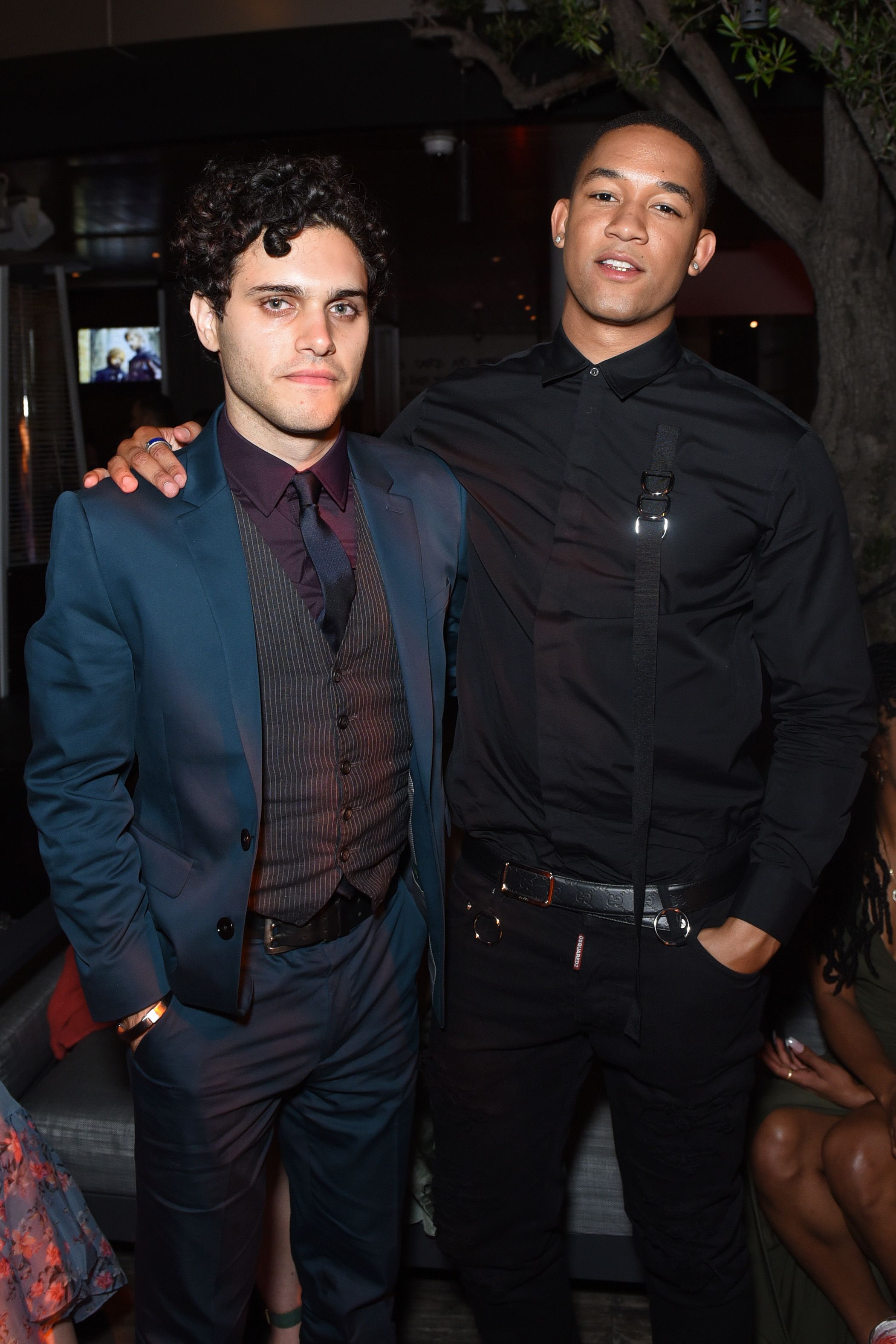 We all know how true the love between Hope and Landon seems to be, but it's no secret that they have their issues. Mostly centered around his desire to be a hero and Hope's refusal to let him. According to the recently revealed prophecy, Landon could die if he reaches hero status, so will this play a part in causing a rift between the two? More importantly, will the love Hope and Josie share for Landon bring them closer together in an effort to protect him? Could that lead to a deeper connection between the two powerful witches? 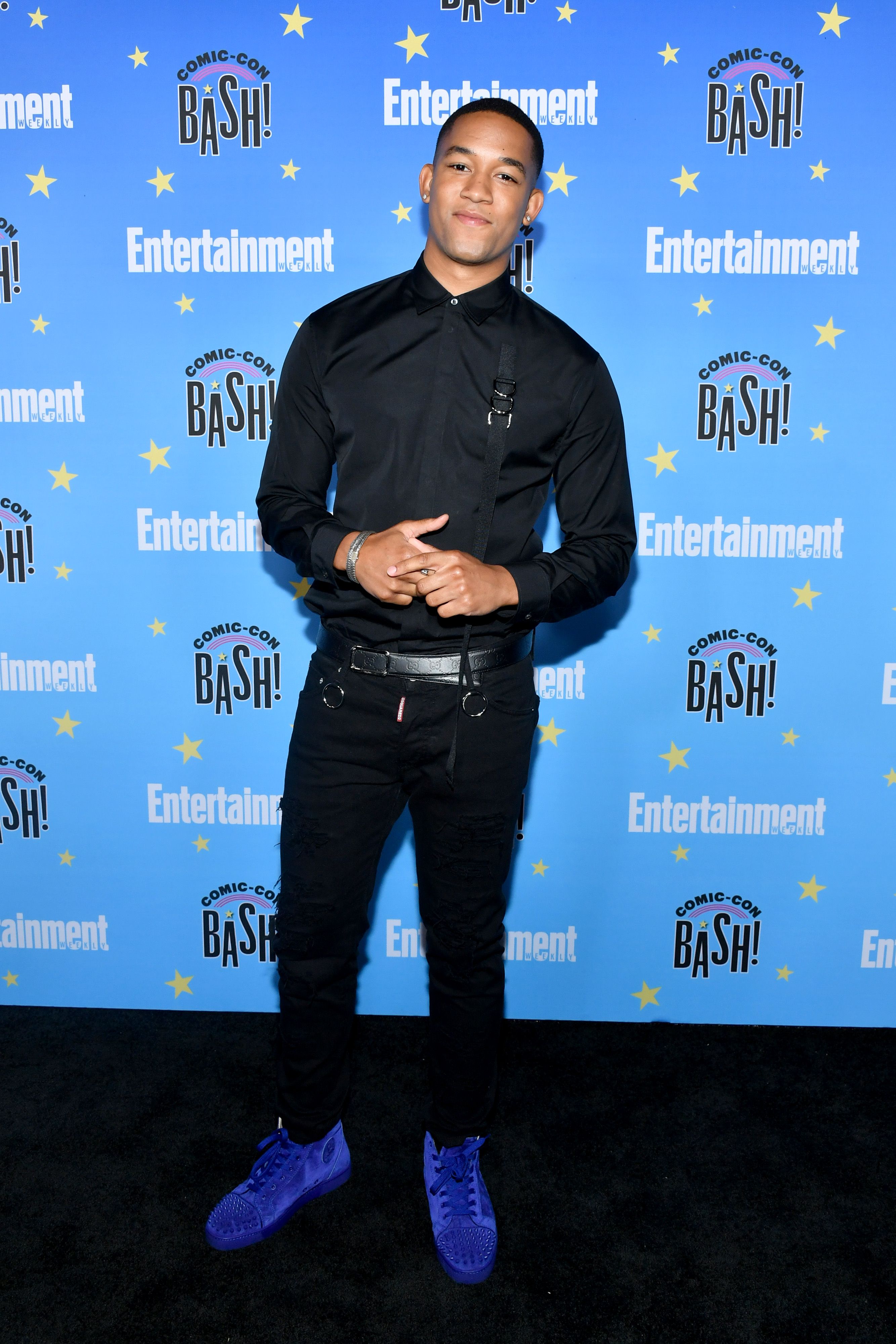 All these questions and we have yet to take into account the feelings Landon's BFF Rafael has for Hope. She obviously cares deeply for him and he is in love with her. Which might make more clear the aforementioned love square. On more than one occasion Hope has saved Raf from others and himself but is that the only reason he is developing feelings for her? Or could he understand that as a wolf, she has faced the same unending nightmare of taking a life as he has? 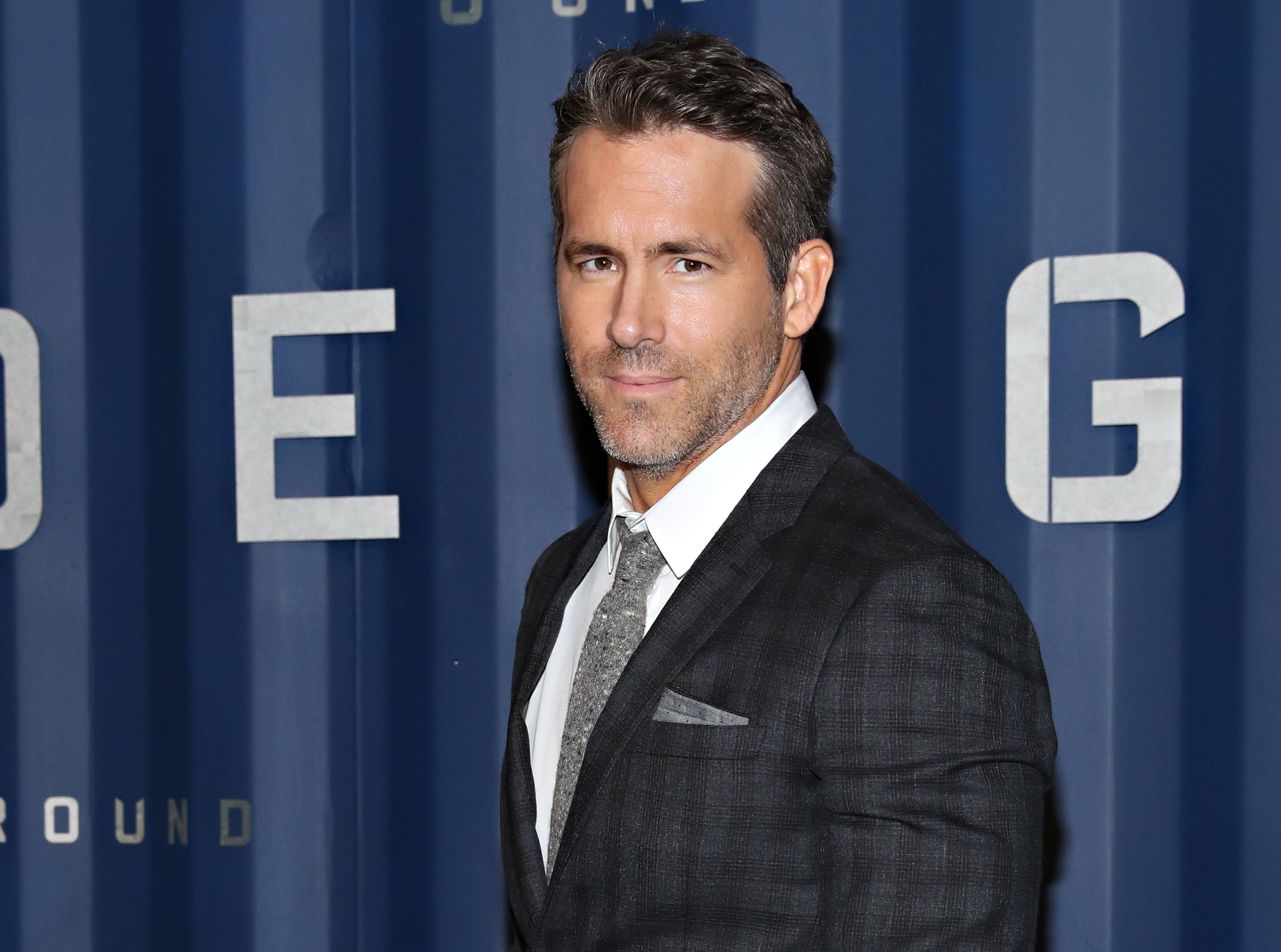 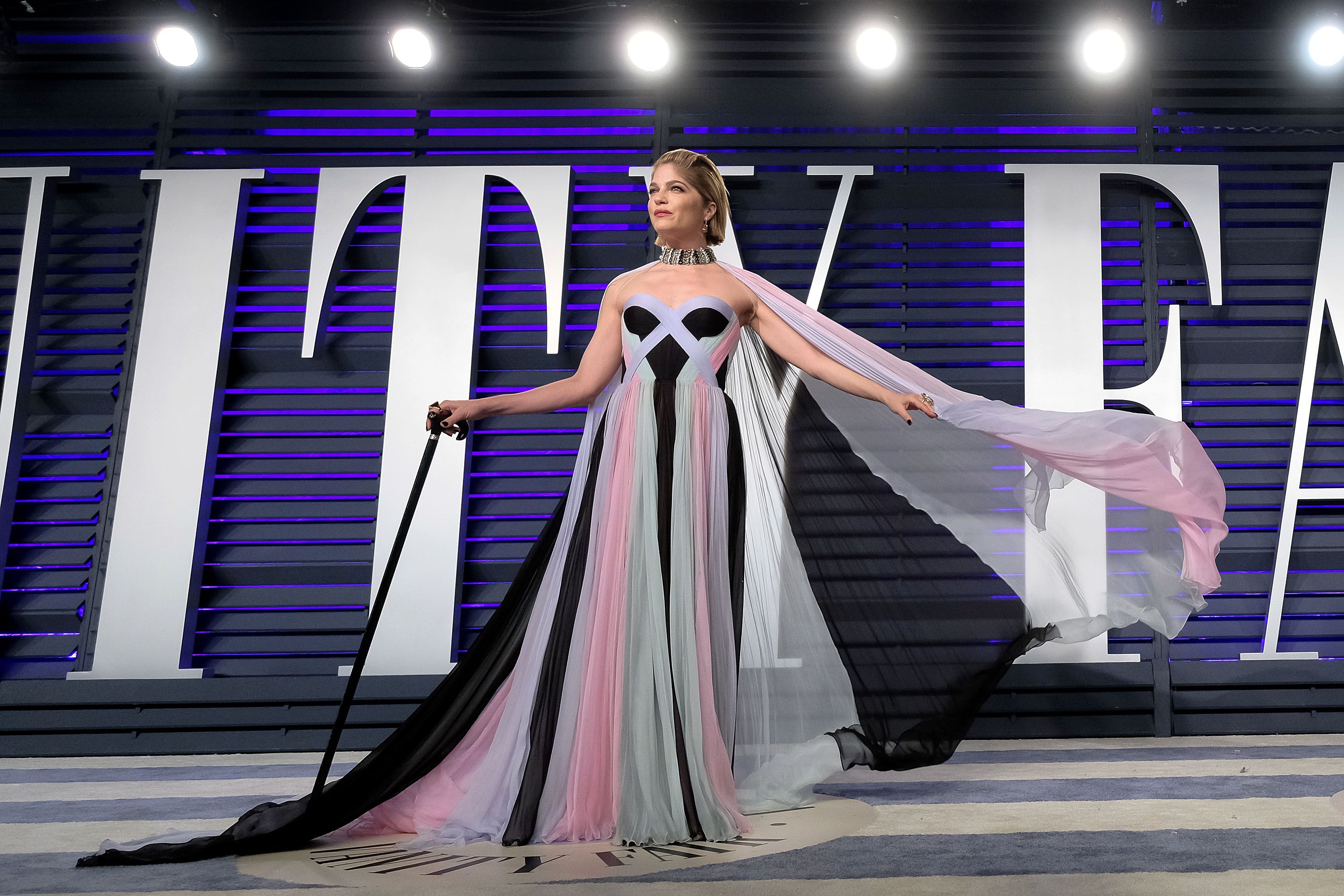 Selma Blair Gets Candid About Living With Multiple Sclerosis 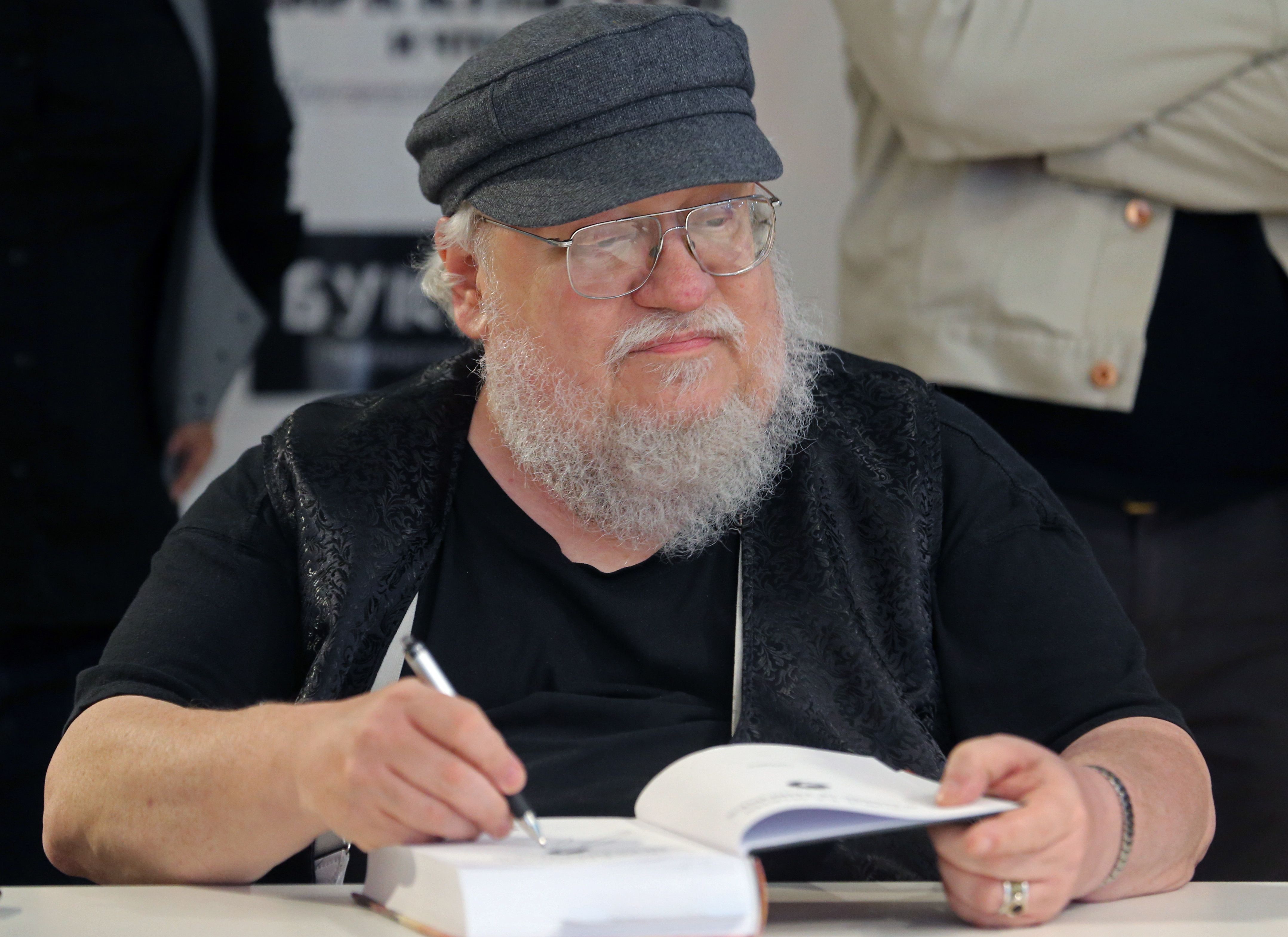 No matter who dates who in the show it remains clear that they are a tight knit group of friends that doesn't seem to be holding any animosity towards one another. It's no secret Julie Plec likes to pull the "family first" card. So if she pulls the "friends first" card no one will be surprised. The bottom line is does it really matter? We all want #Hosie to be reality but Plec is bringing representation to the LGBTQ community with main characters, rather than just side characters who become a part of the "bury your gays" movement and that is a huge step in the right direction. 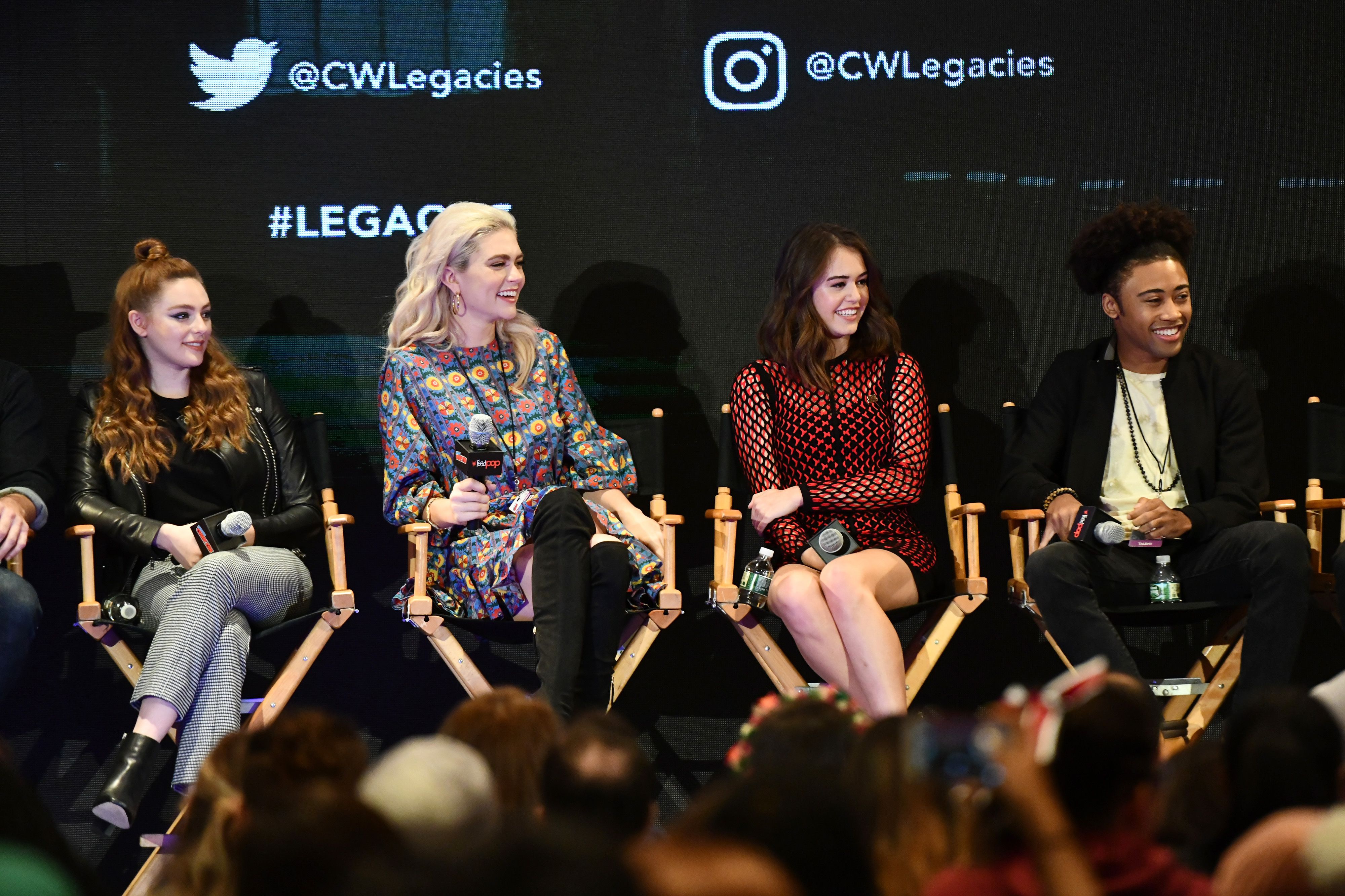 No matter who you "ship" I greatly recommend you check out the third show in the Vampire Diaries trilogy because it gives a more expansive look at the world of the supernatural. Plec's willingness to show that no character is all good or all evil is vital to making all the shows she works on a success. Each character is complex and powerful and that is what everyone wants to be at the end of the day is it not?
Legacies is just one of the powerful shows advocating for LGBTQ rights and chilling adventures but it along with other new shows hitting The CW; such as Nancy Drew and Batwoman are sure to be hits. 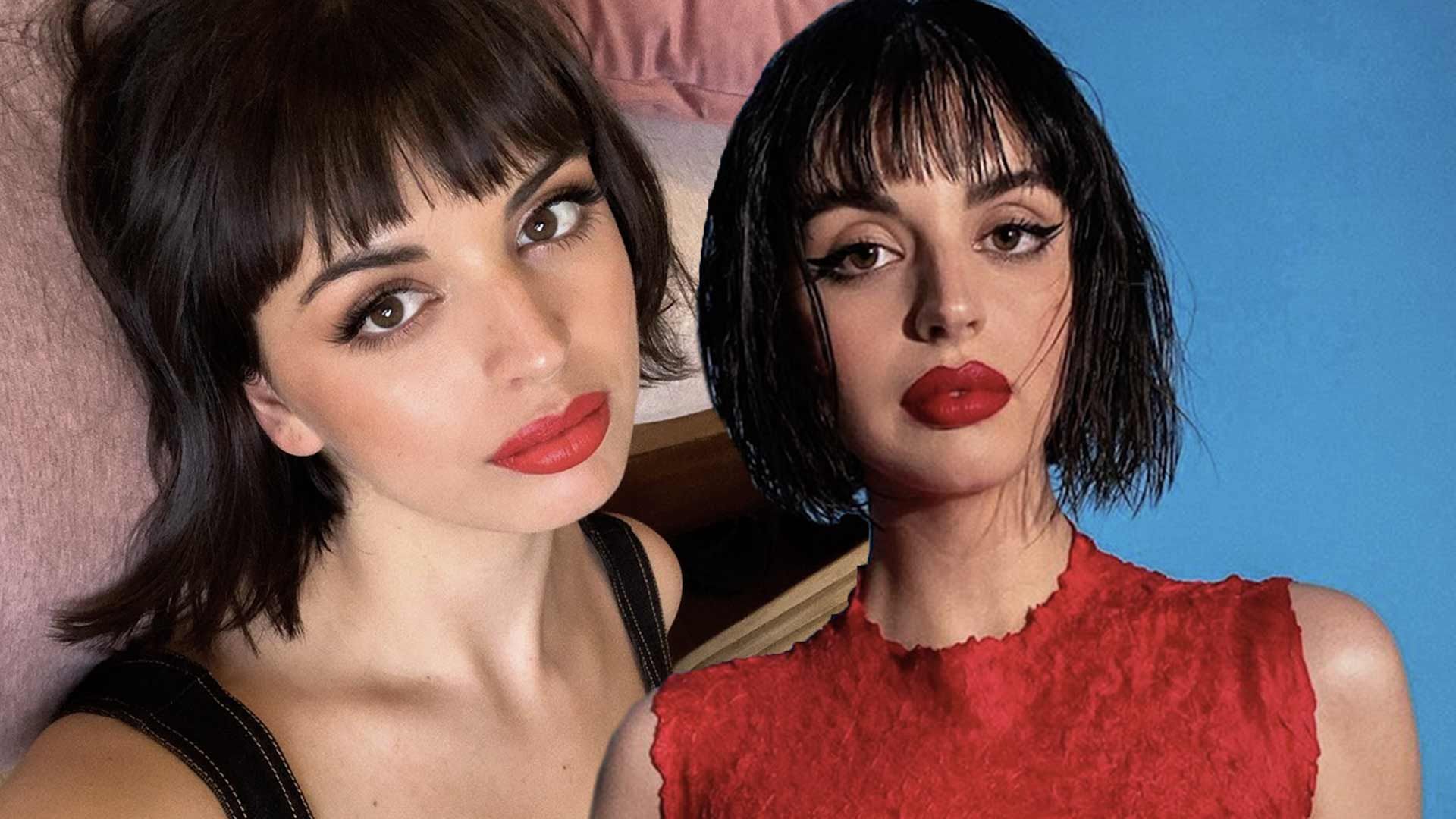 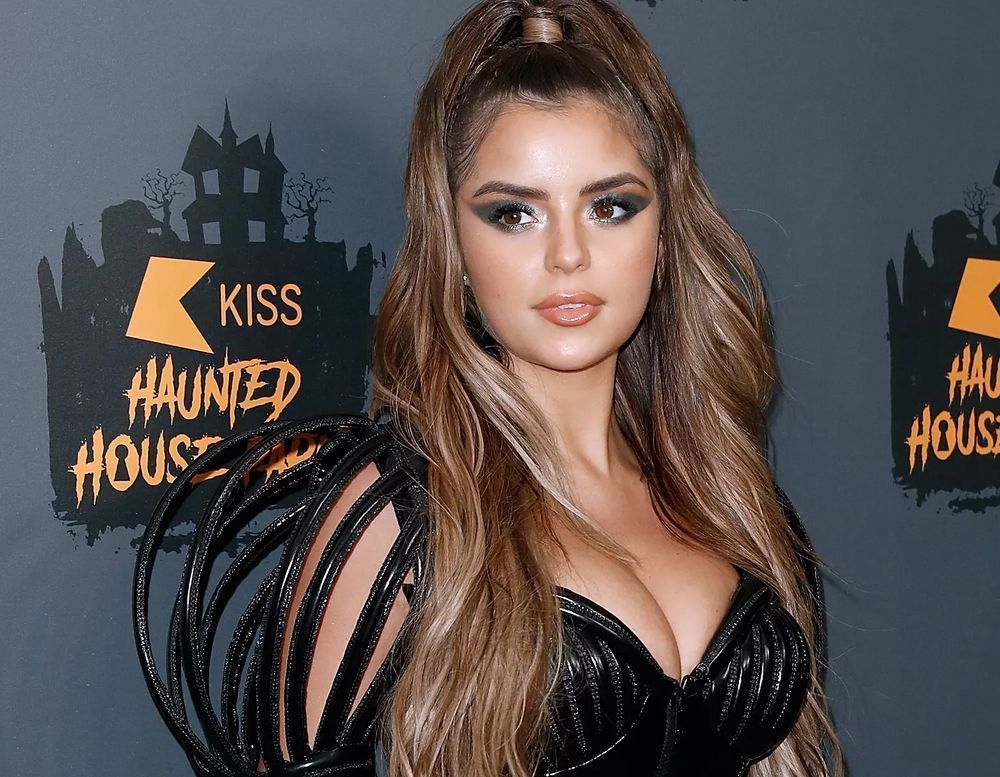 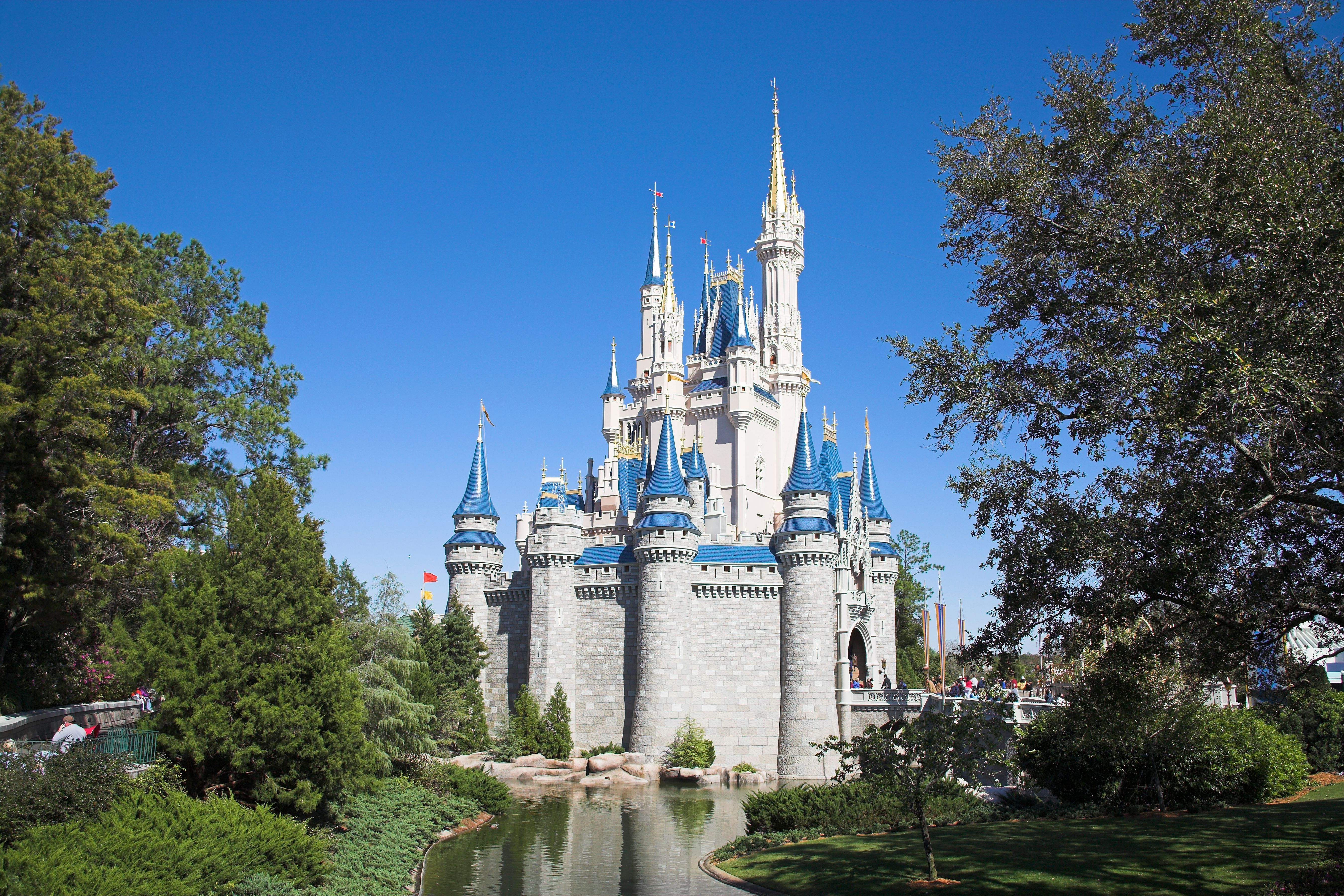 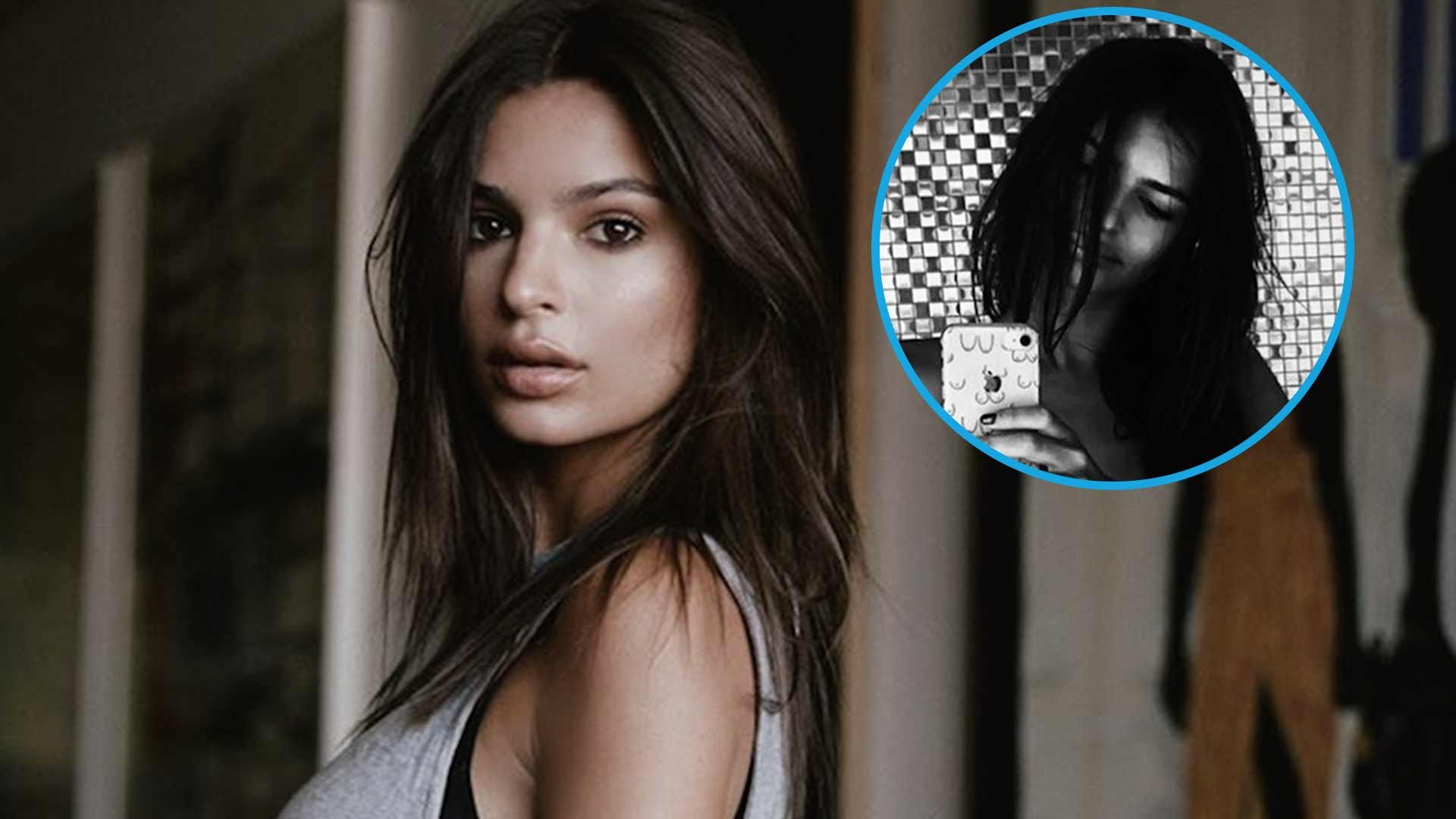 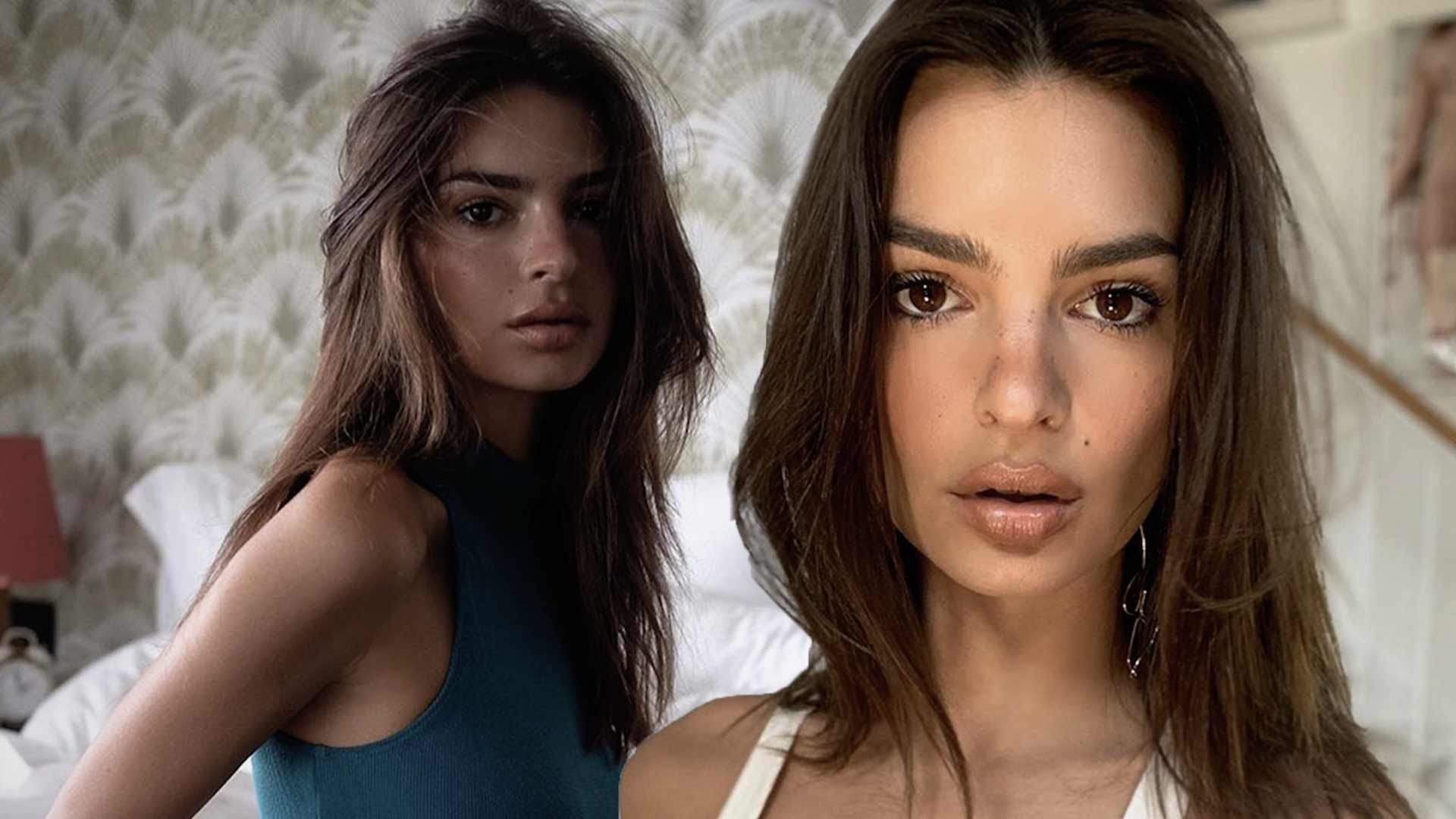 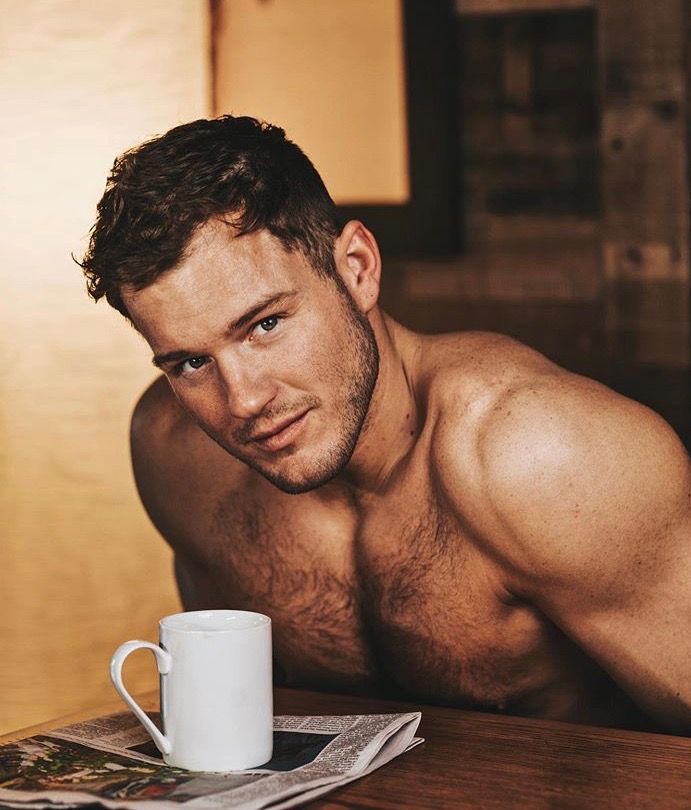