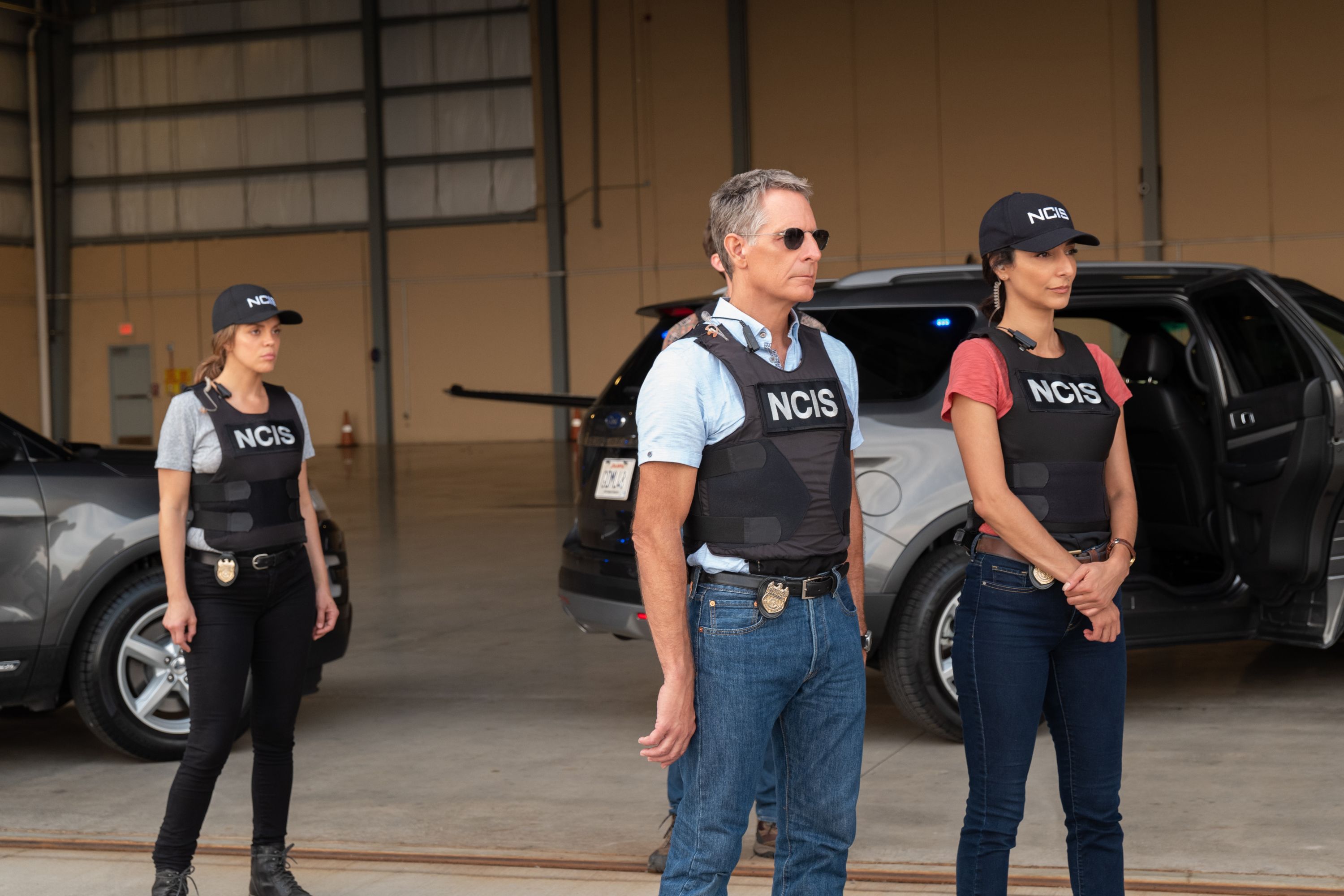 NCIS: New Orleans returned on Sun., Feb 16, which is its new night on CBS. The show followed NCIS: Los Angeles, giving the franchise a double-header when it came to ratings! Despite that... a lot happened in the midseason premiere.

Let's take a look at what the fans loved, and what they absolutely hated... I hope you're ready for it. It wasn't Sebastian's mustache, which we really need to talk about, but I guess that's for another time.

Let's see what fans are on about!

The first episode of NCIS: New Orleans in 2020 had a lot of stuff happening. It's season 6, the back-half of the season, and it's called "Bad Moon Rising", and fans witnessed Sebastian Lund (Rob Kerkovich) going undercover in a group of white nationalists in order to find out who murdered a Naval Aviation Mechanic, who turned down work the group offered them.

Dwayne Pride (Scott Bakula) and the rest of the team became concerned when Sebastian had not been heard from, except for a message he was able to get to them via a dead man's arm. The message "Pride" was evident. 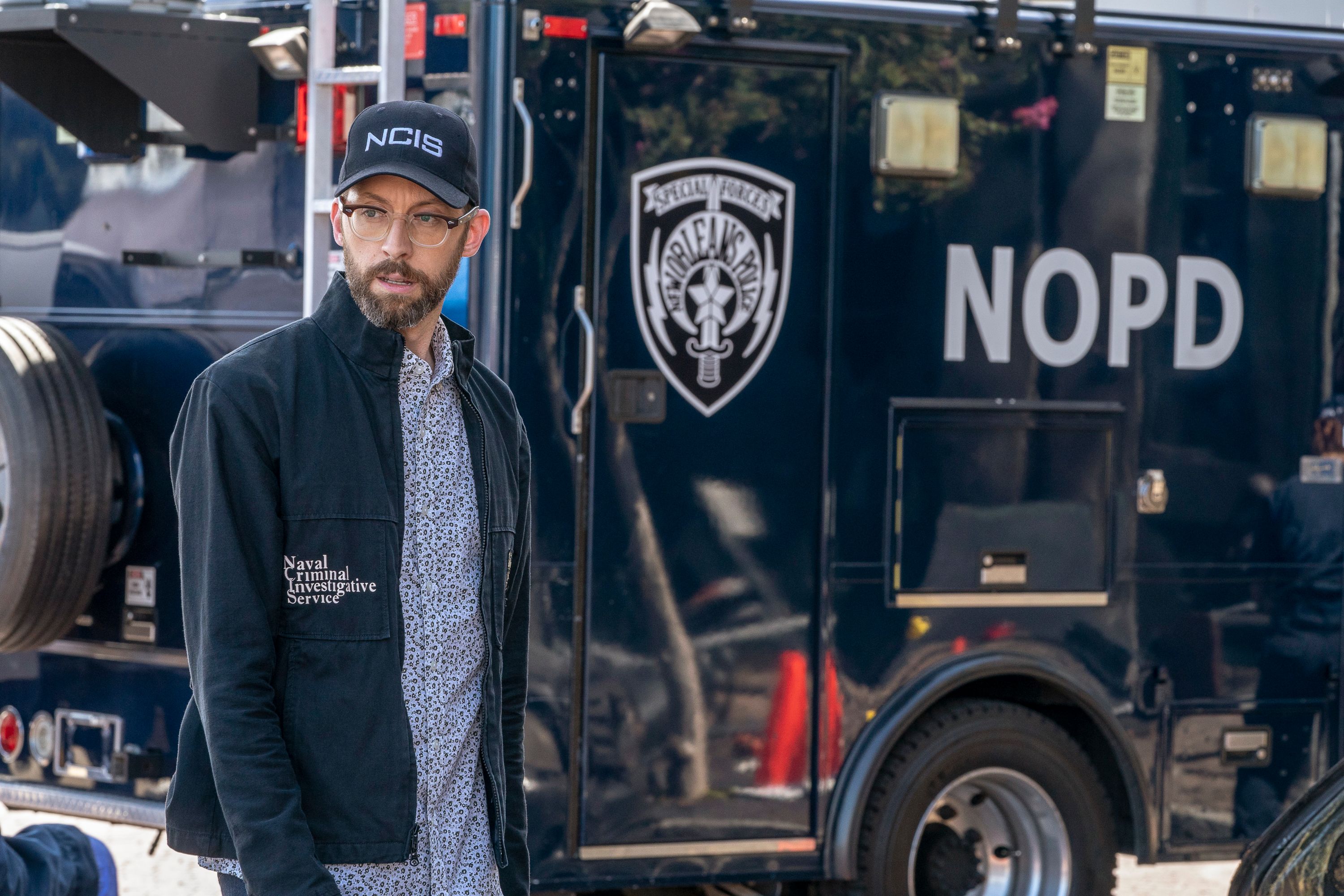 The general consensus is that Pride and his team nailed it.

eddygilley Love the show but you represent USN/USMC. #DonaldPBellasario would never allowed the lack of military bearing and grooming standards of "Marines" in uniform. Sebastian with Fu Manchu, hands in pocket. Another bad guy w/ long hair & beard carrying bag on and in Right hand (only for Saluting, Shaking, and Slugging). Overweight Marines. NCO in Blues w/o Blood stripe on trousers. Y'all can do better. Semper Fi

alsgal15 Loved the latest episode, but still missing Lasalle. The chemistry feels off. 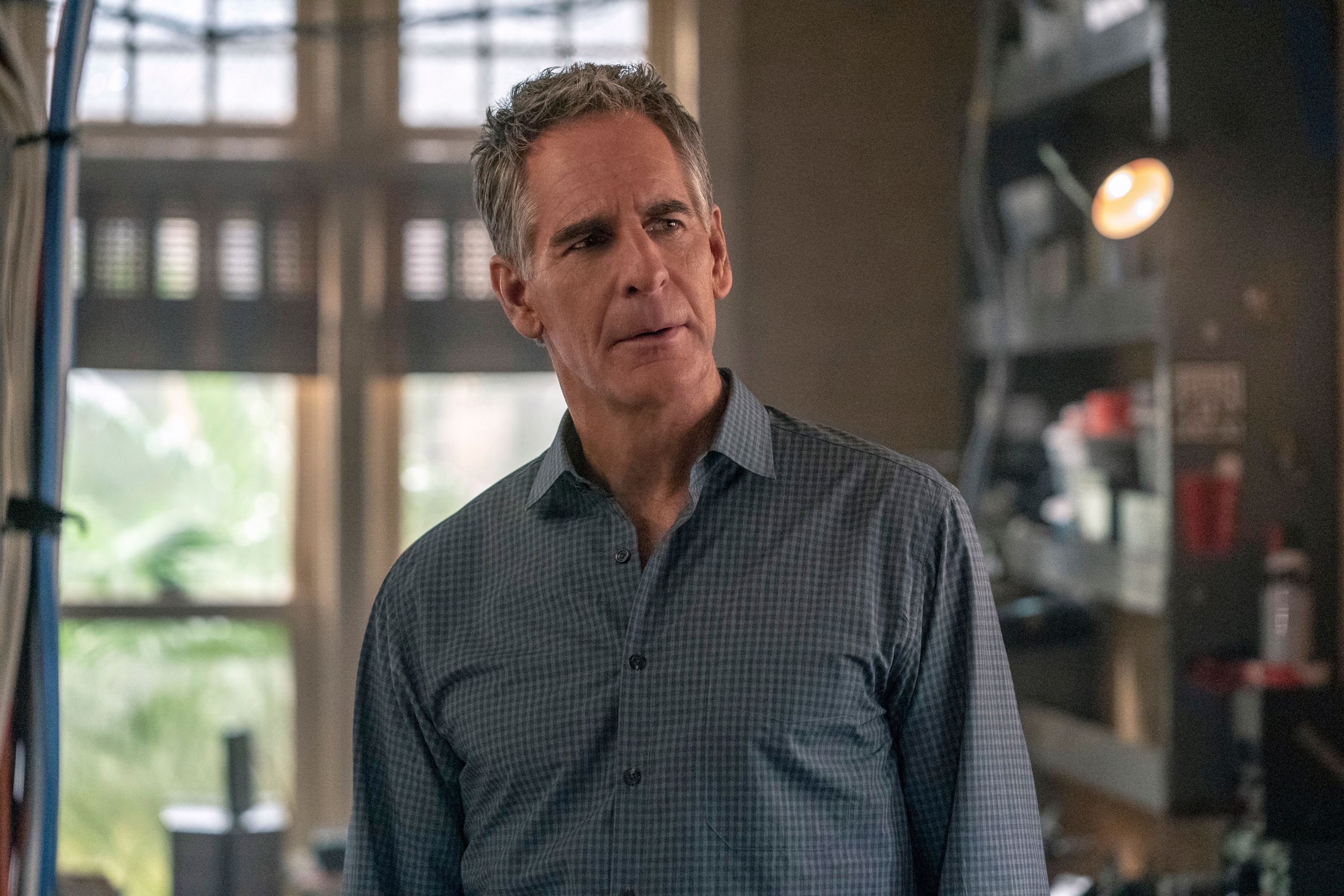 The Commander in charge of the white nationalists had served three years for manslaughter, previously. Now though, he had something bigger planned. He asked Sebastian to be the sniper, during a terrorist attack on the military. He was planning to use nitrogen to rid them of all of those who "did not belong".

Of course the team came to the rescue, Pride in the lead. However this did not come about without Sebastian punching Pride twice, vomiting over having to dispose of a dead body, and an argument between him and Tammy Gregorio (Vanessa Ferlito), when Sebastian's REACT confirmation arrived.

A LOT happened in just one episode, but there was one thing we didn't even address: Pride shot and killed the cult leader, Eddie Barrett (Eddie Cahill). 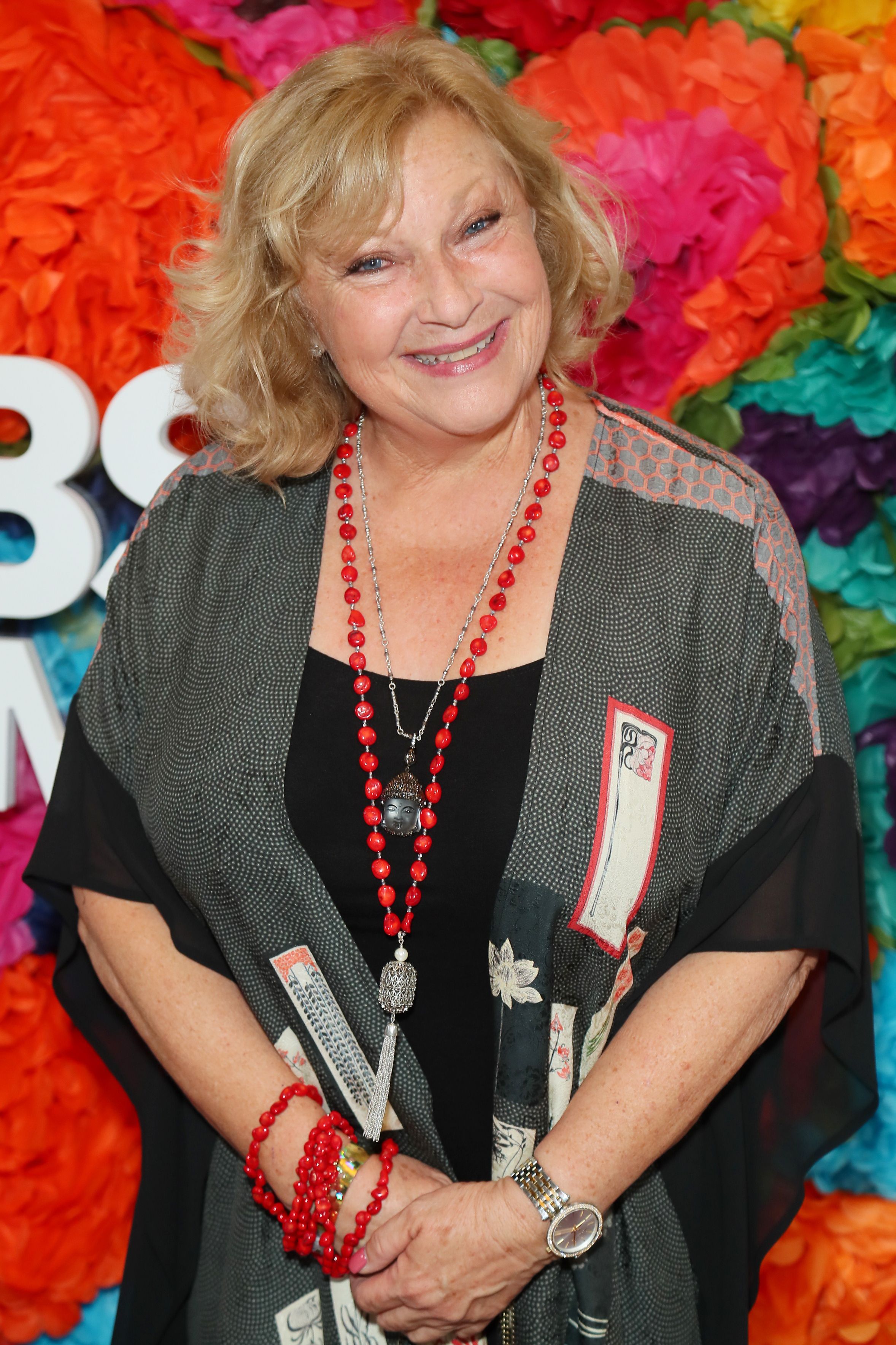 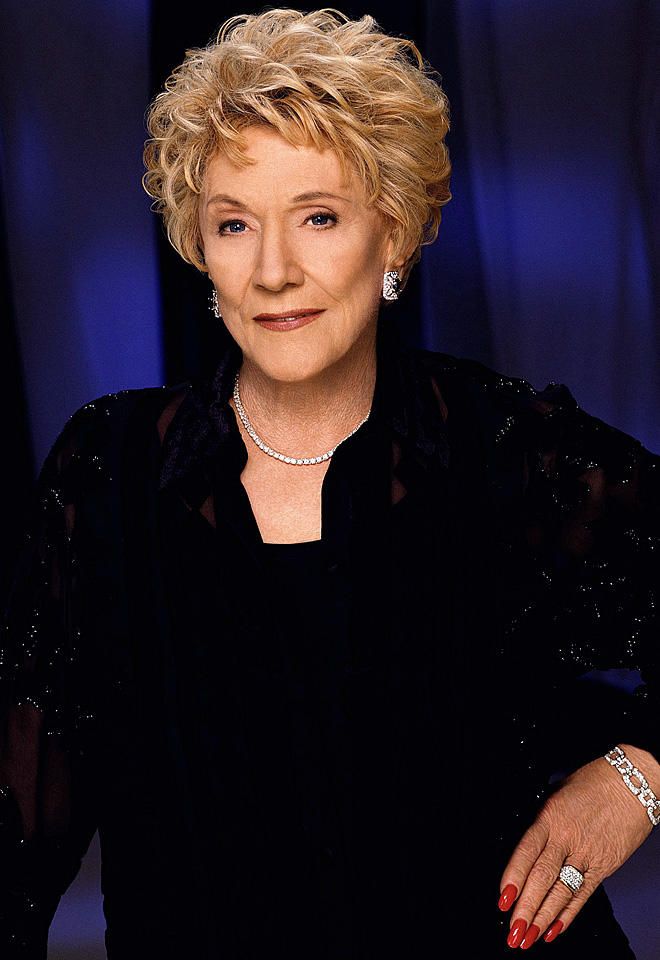 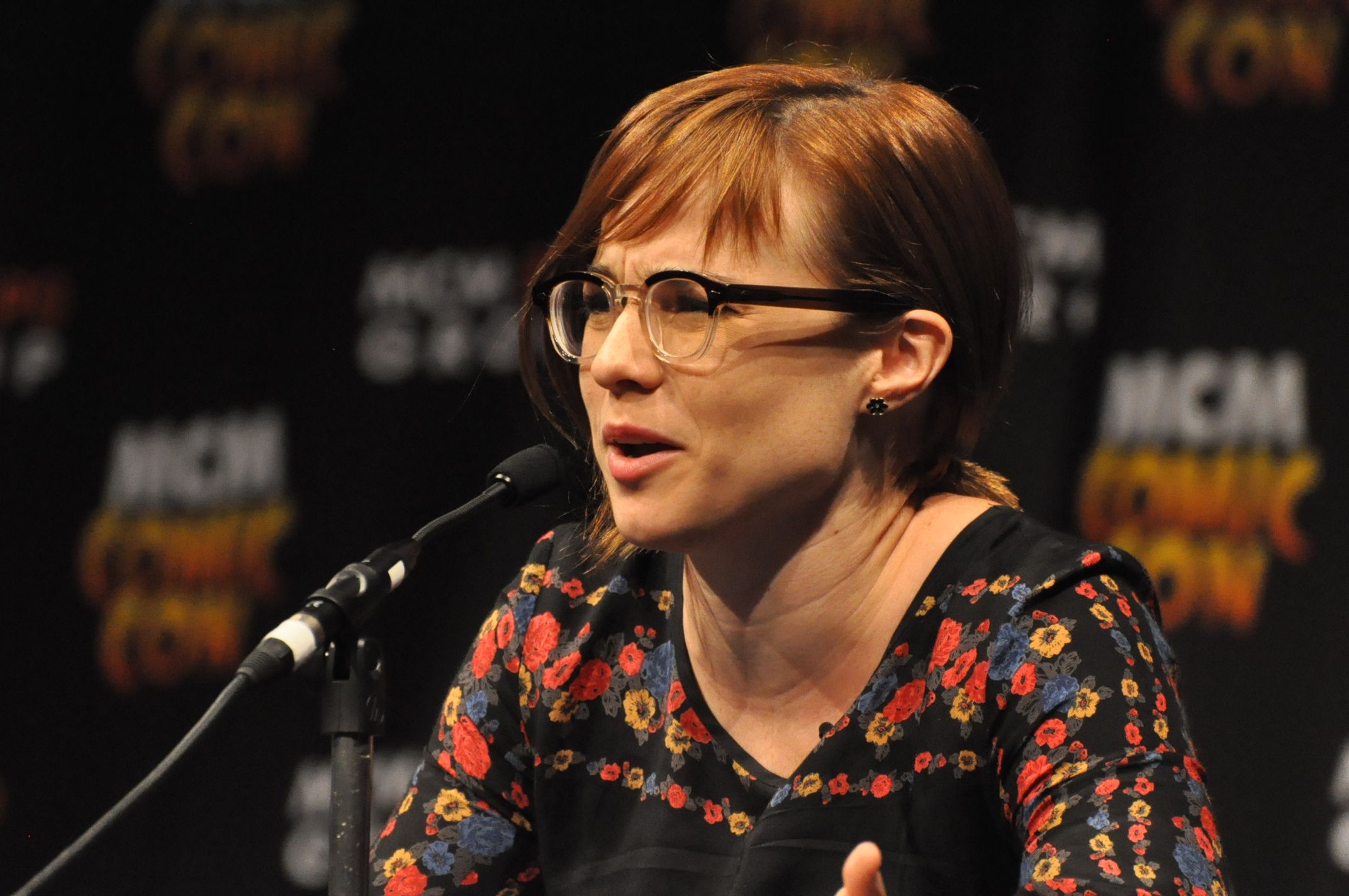 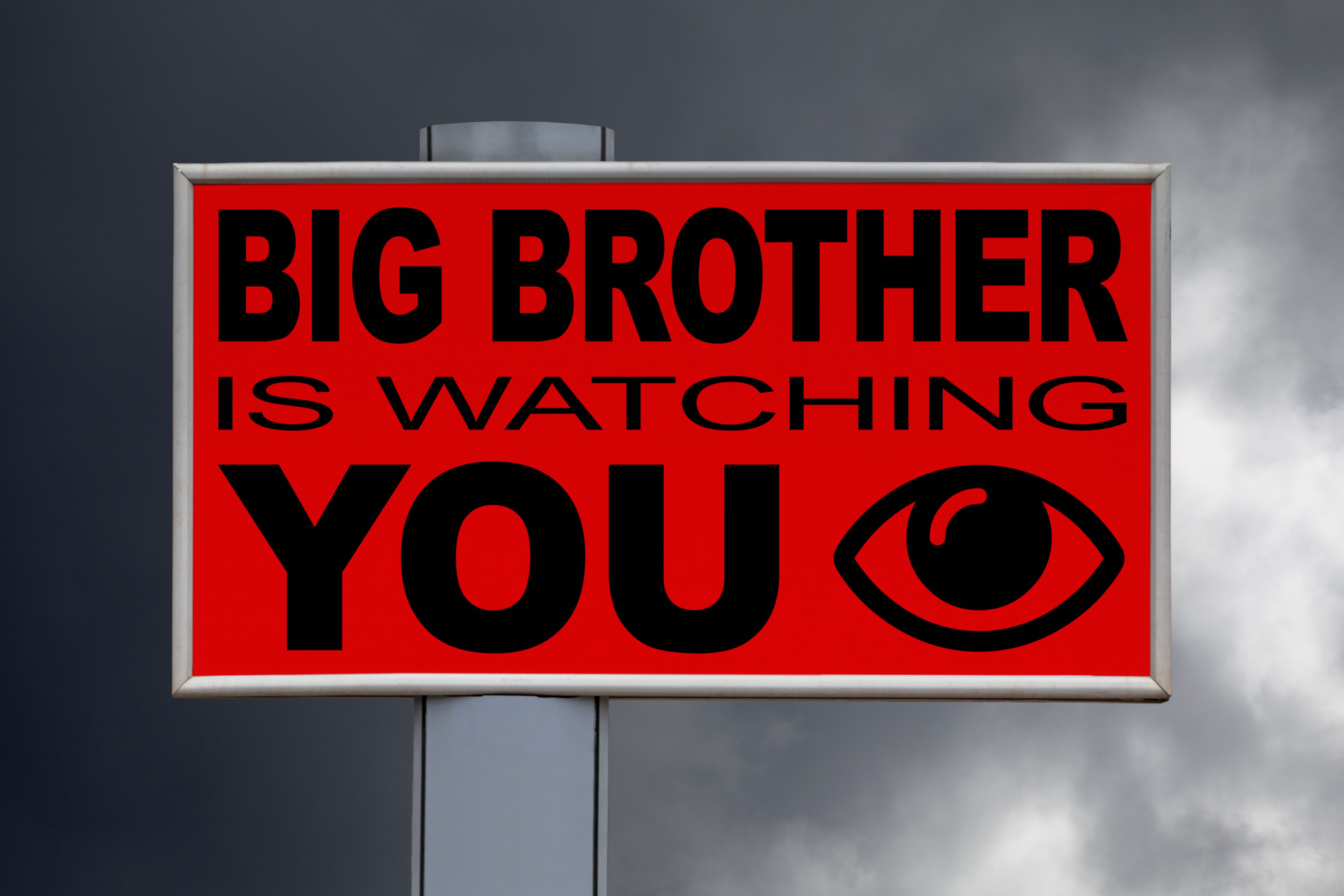 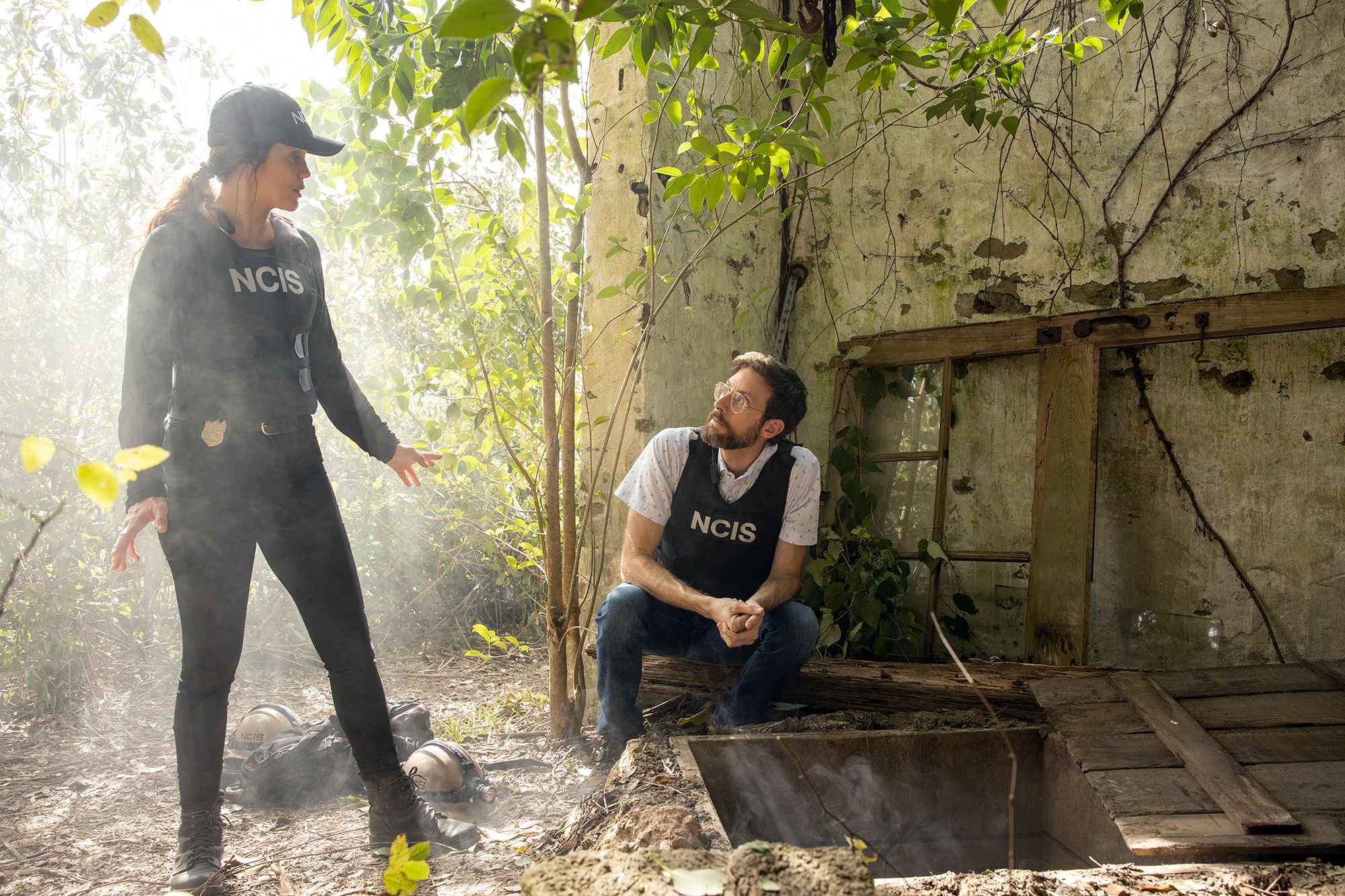 Due to the way the fall finale ended, no one could know how the show would start back up. Especially due to Pride's emotional and mental state. That said... the biggest complaint is pretty unanimous.

patriciabsnyder I don’t know why Pride is still having these dreams and seeing this guy. ? 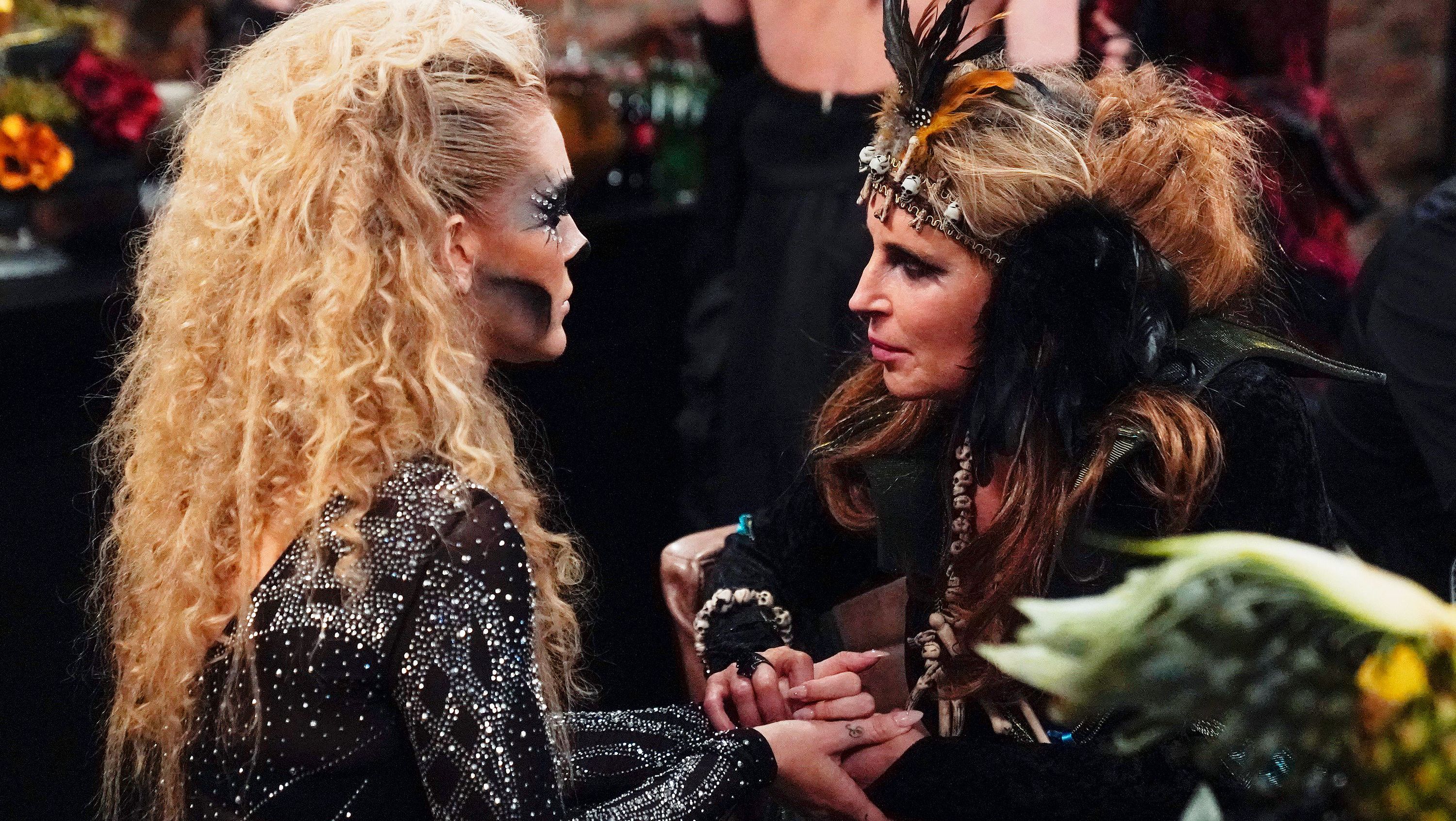 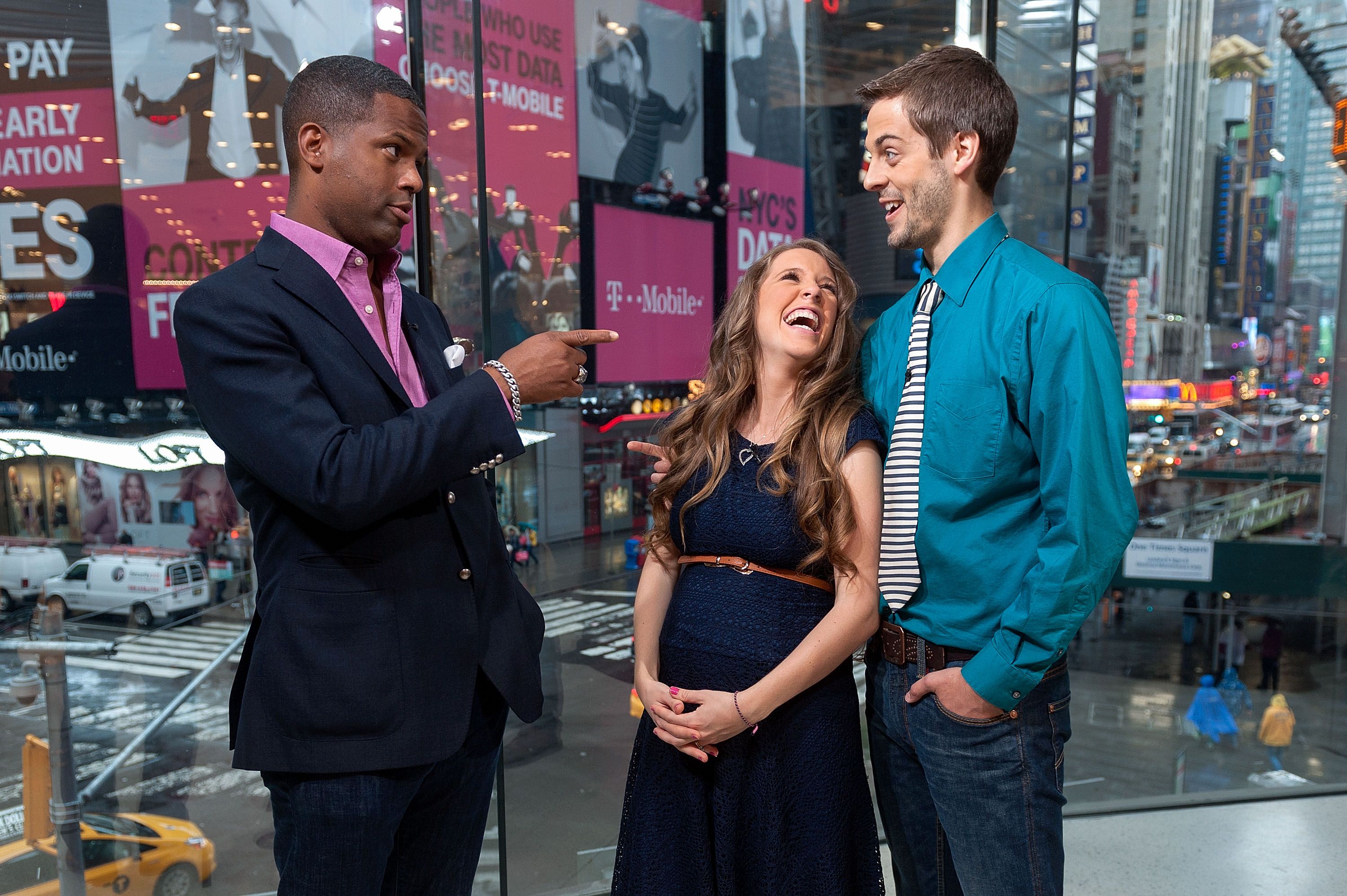 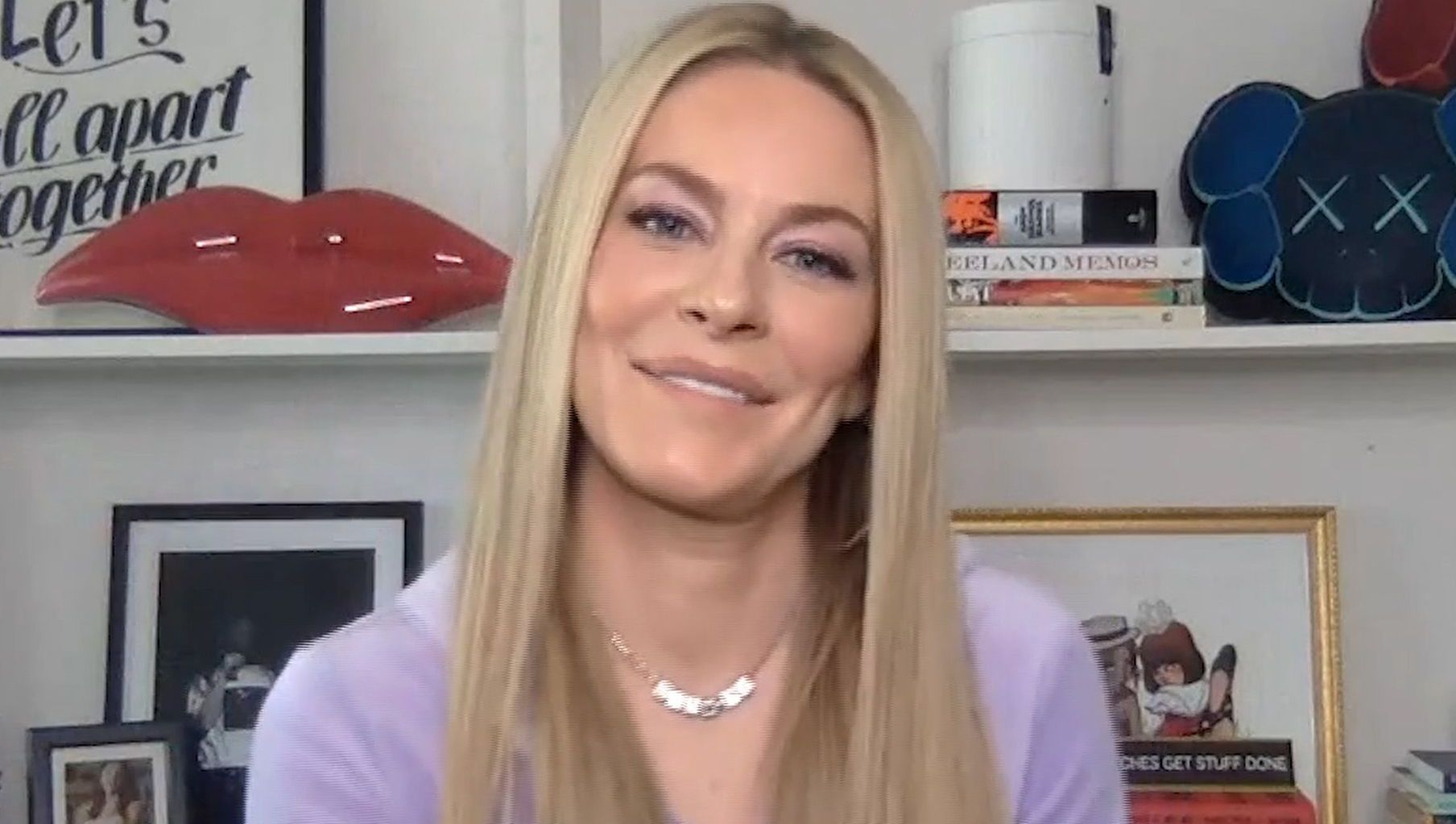 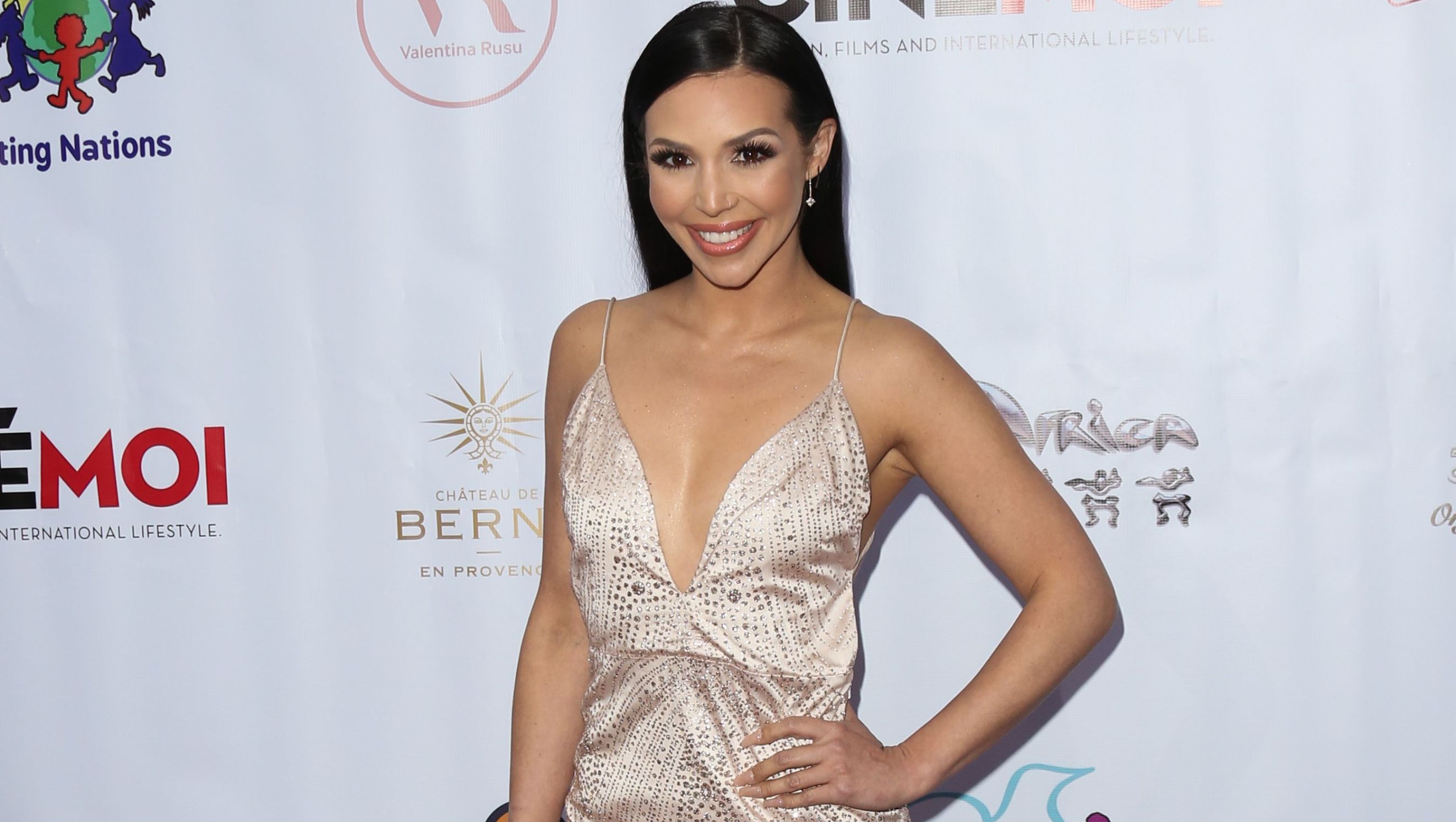 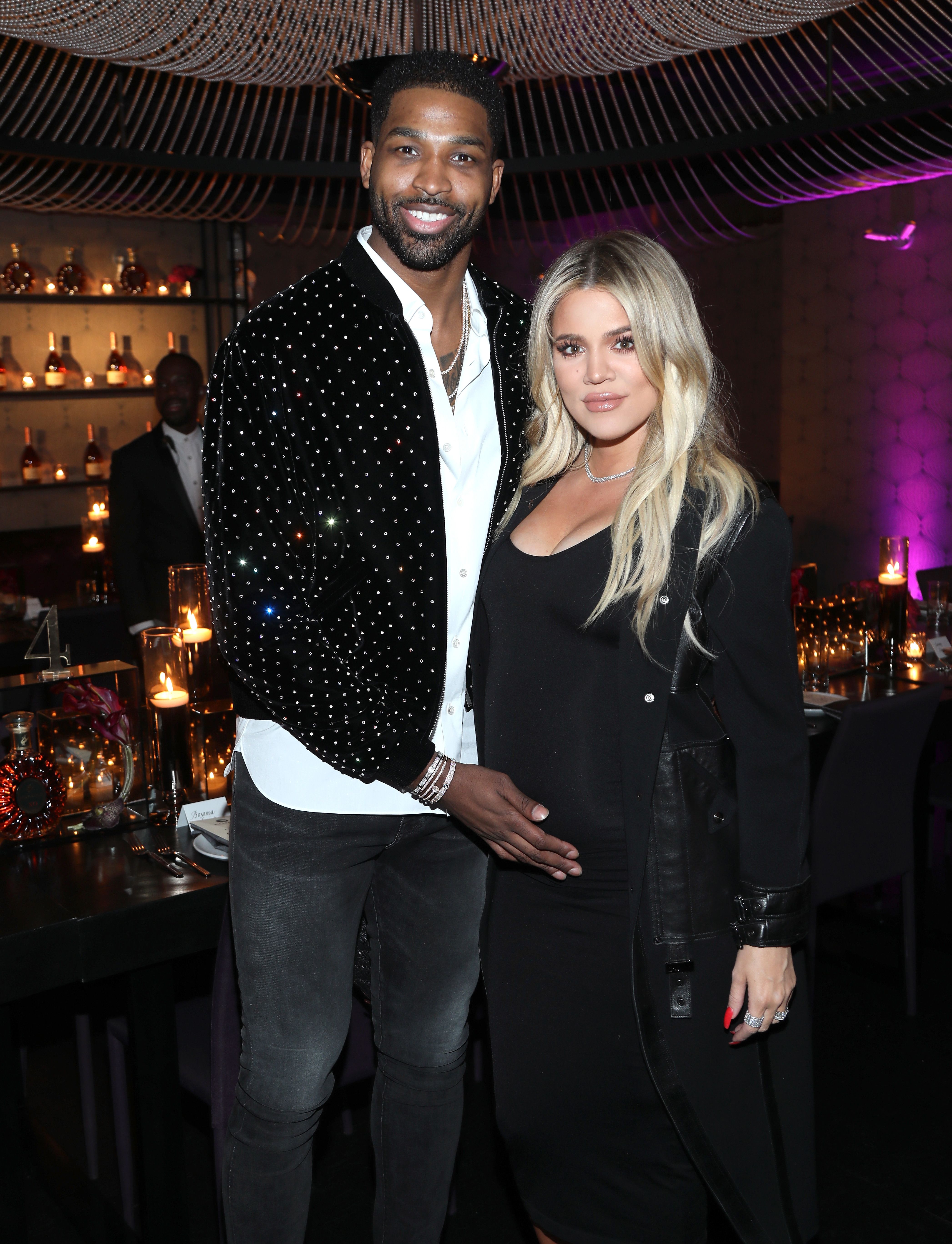