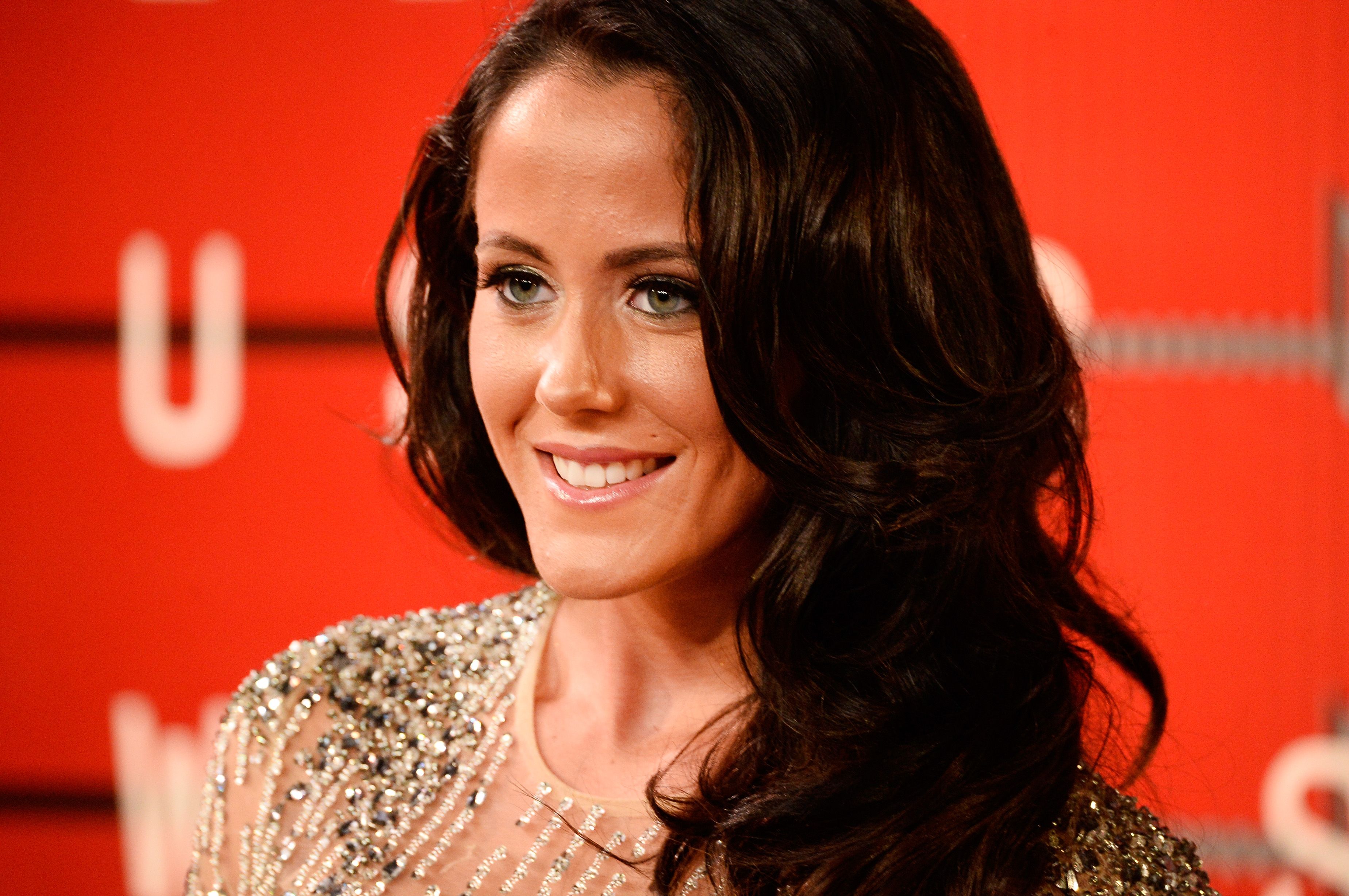 Jenelle Evans Says She Wants To Explore Other Reality TV Options, But Is 'Stuck' In An MTV Contract

The future for Jenelle Evans on reality TV shows has been unclear since she and her estranged husband David Eason were removed from "Teen Mom" after he admitting to killing their family dog.

Back in October, she announced she was leaving Eason, and since then there have been rumors that she could rejoin the show.

In an exclusive interview with PopCulture.com, Evans opened up about what is next for her in the television industry. 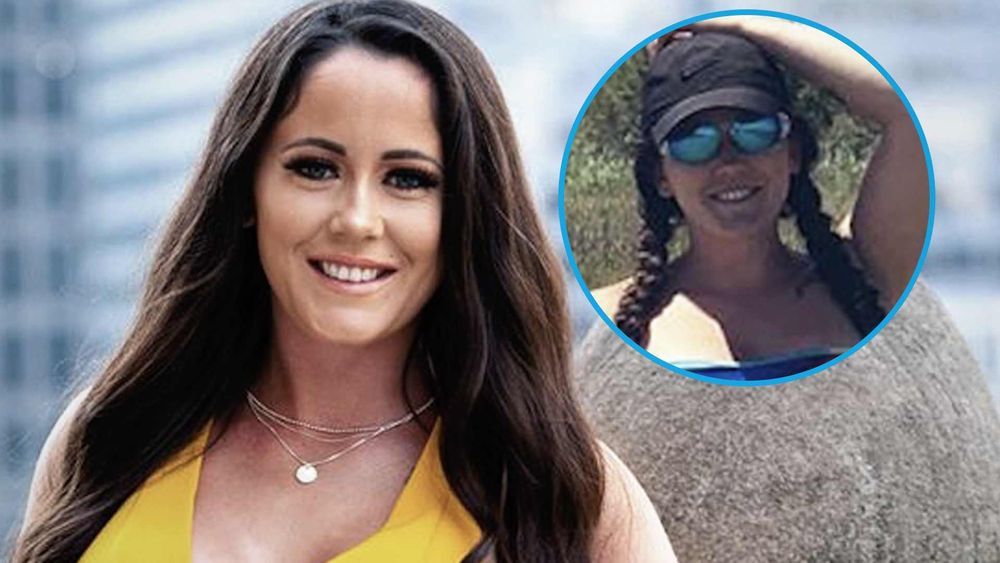 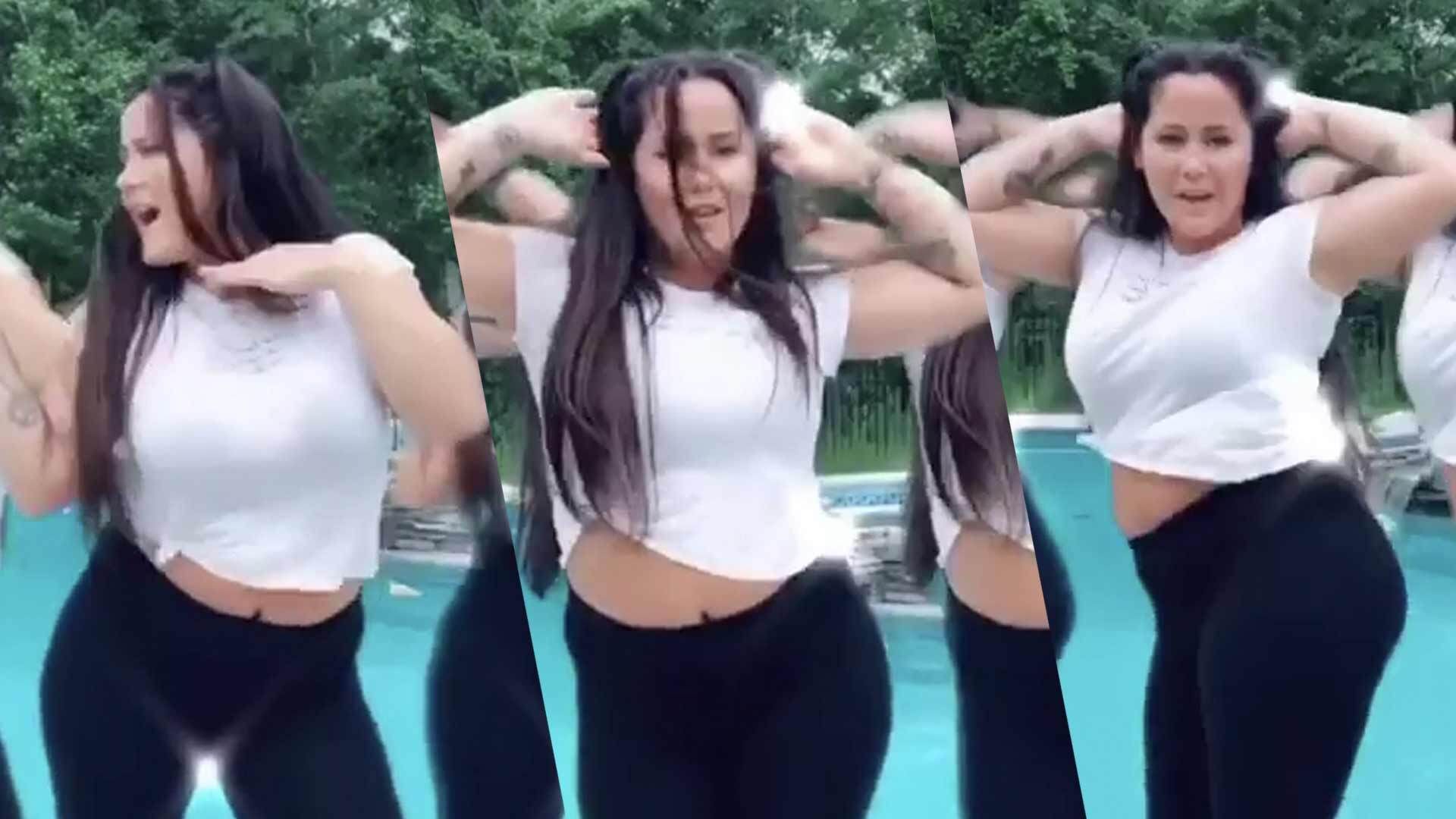 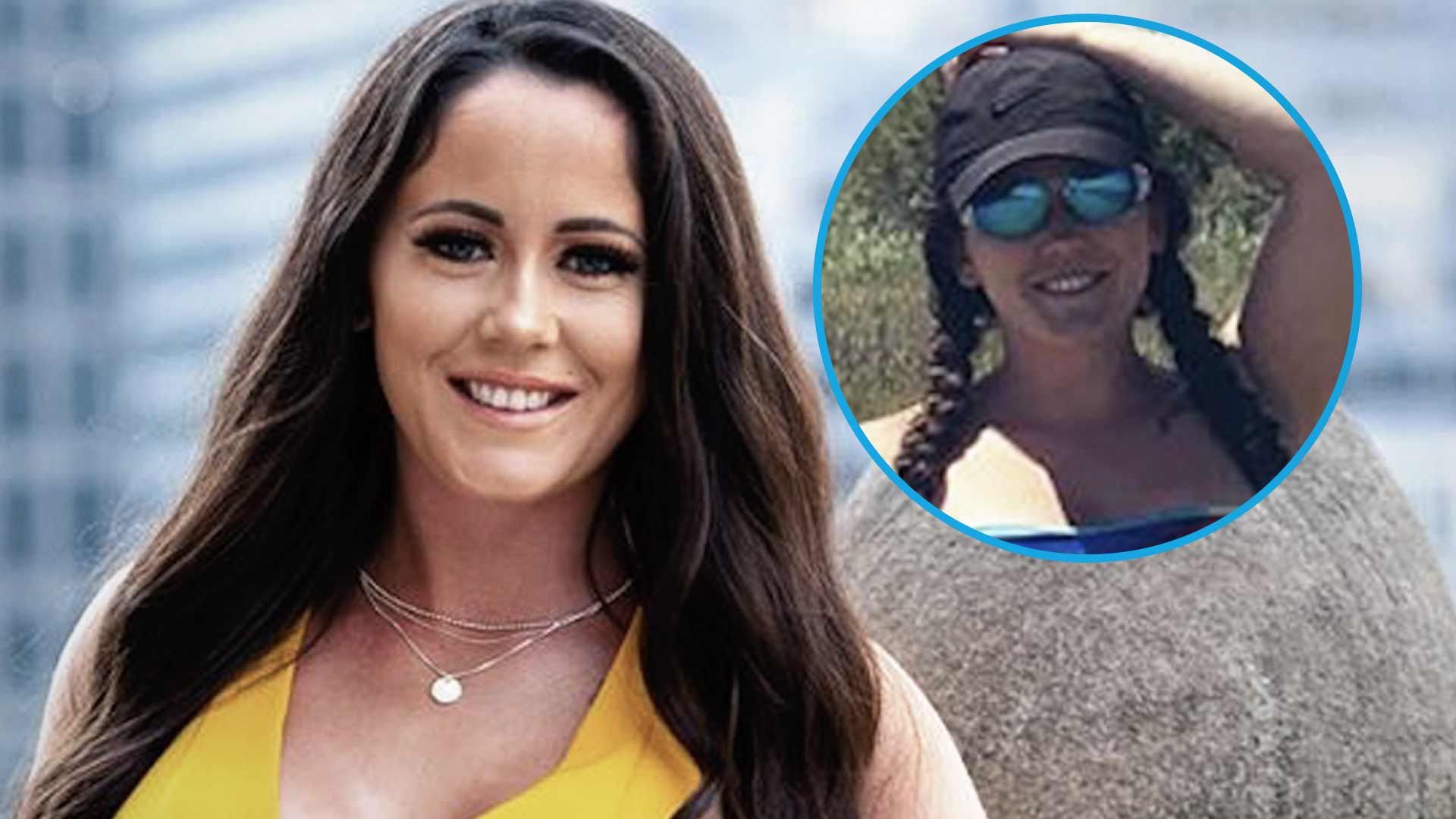 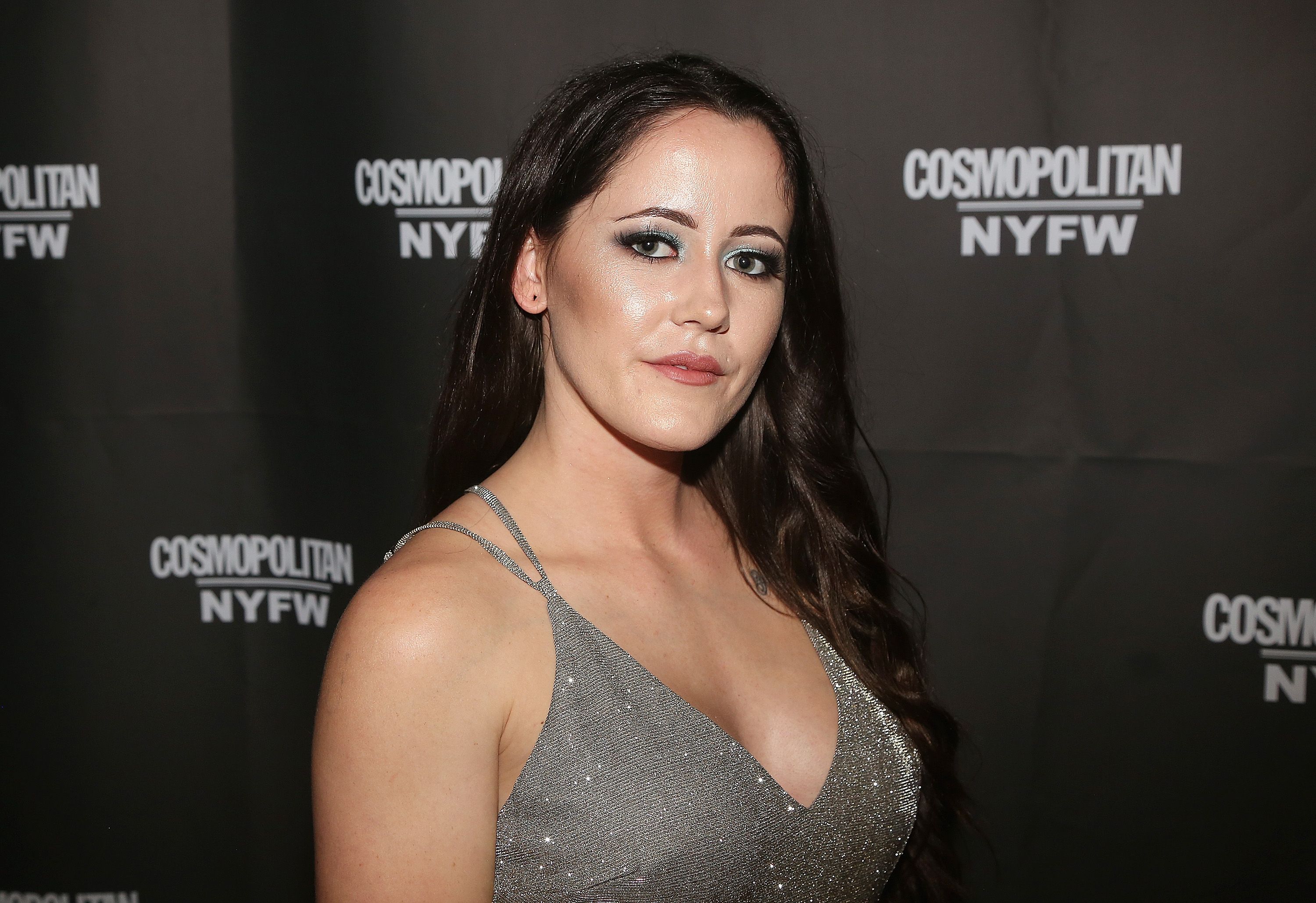 "I have a lot of show ideas -- a lot of different reality show ideas. Kind of like Bachelor-like style ideas, dating ideas, you know young mom ideas basically -- I wouldn't say teenagers though," she told PopCulture.com.

"I have a bunch of thoughts running in my head, but whenever I want to pursue those opportunities, I can't and I'm put at a halt because I'm still stuck in a contract."

She went on to say that her contract with MTV is up in April, but the network is unclear on what it wants to do with her.

"I've kind of been in limbo for a year since last April and I've been wanting to venture out and do my own things, and people are like, 'Why aren't you?' And I'm stuck to this contract, and once I'm out of it, I can go and talk to other companies and stuff, but right now, people are iffy about what they want to do," Evans told the outlet.

"It's not just other companies, it's also, I'm not gonna lie, MTV, they're iffy about if they really wanna let me go or not, so I'm just sitting here, doing my own thing, trying to keep YouTube updated, 'cause my fans, they wanna know -- they're digging into my life, and they wanna know what's up!" 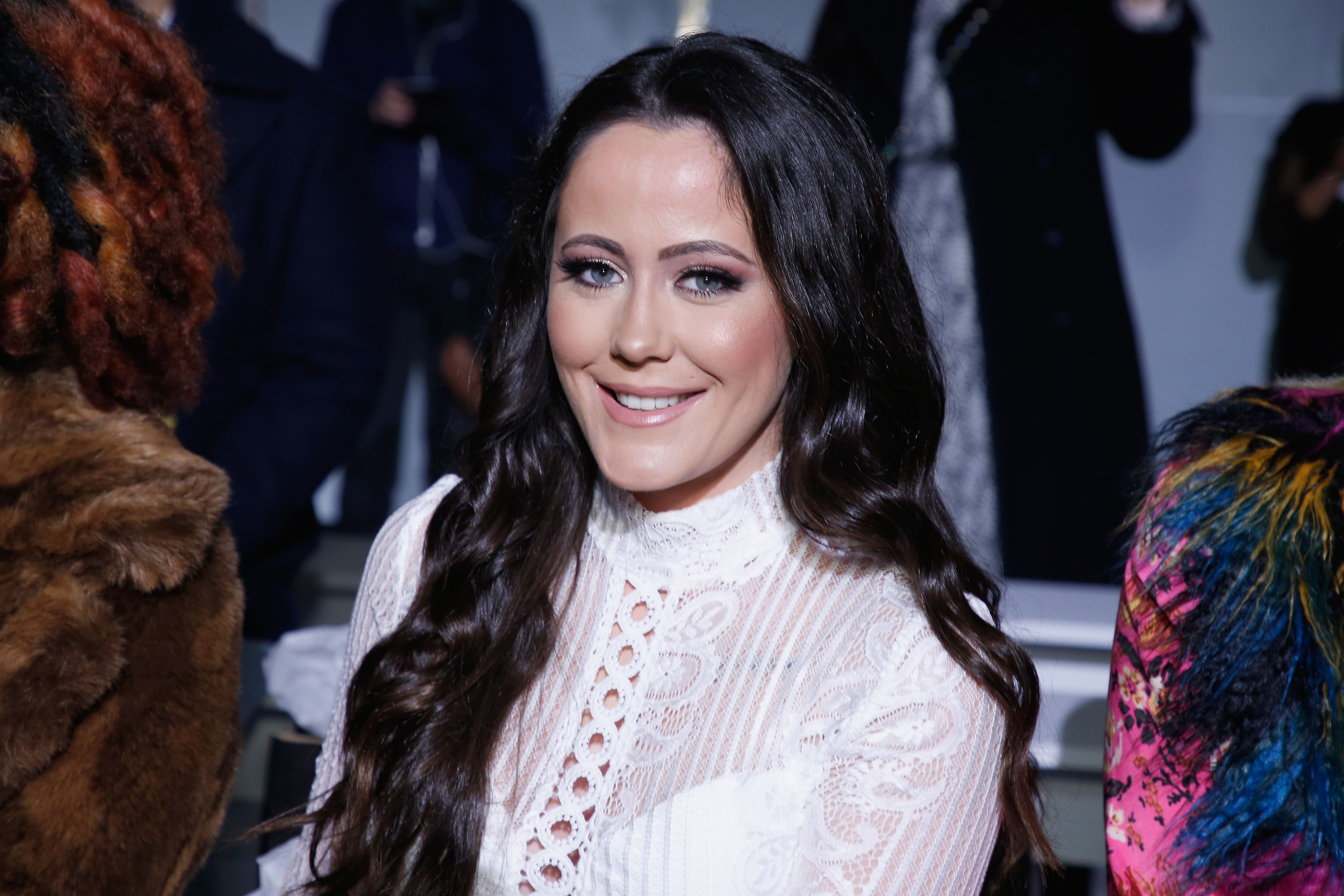 For now, Evans is going to take a wait-and-see approach until April. It sounds like she's leaving the door open to possibly returning to an MTV production, however. 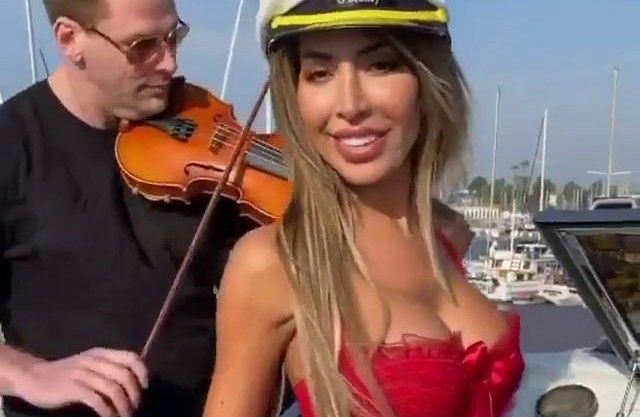 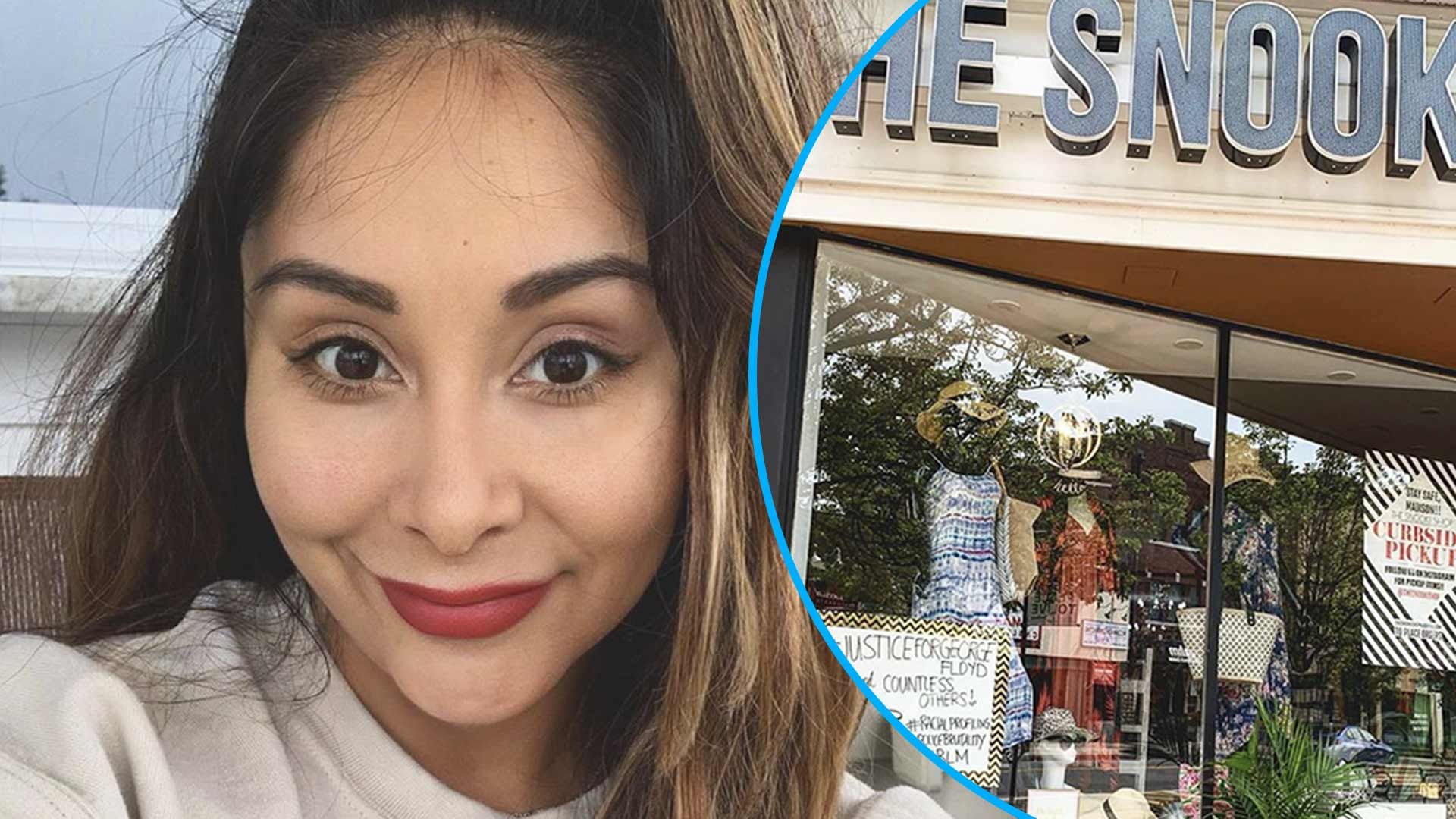 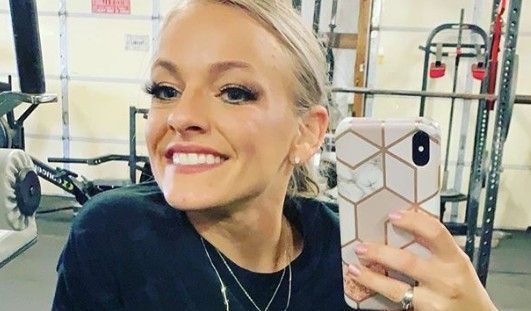 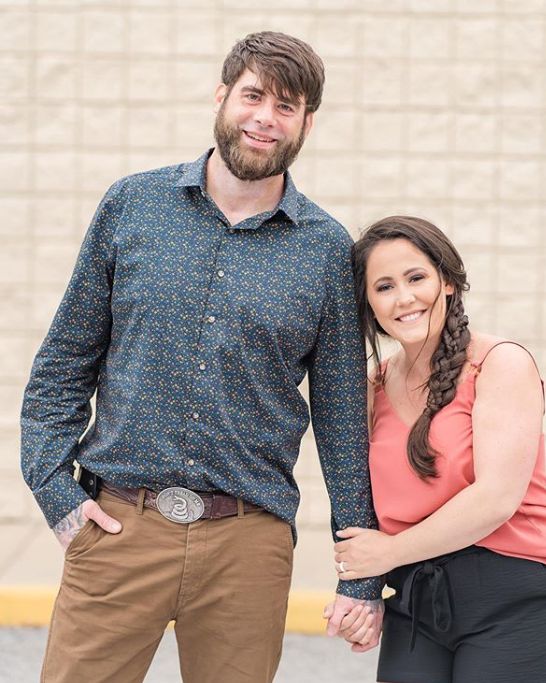 "I think I'm just gonna wait until April, my plan is to wait until April and then venture out and talk to other production companies and stuff. But right now, I dont know where MTV's head is at. I mean, things can change in a minute, I have no idea," Evans said.

"We talk here and there, we don't talk much, but whenever I ask what's going on with me, they're just like, 'We don't know, we're just not gonna use you for this season right now,' and they're just kind of beating around the bush." 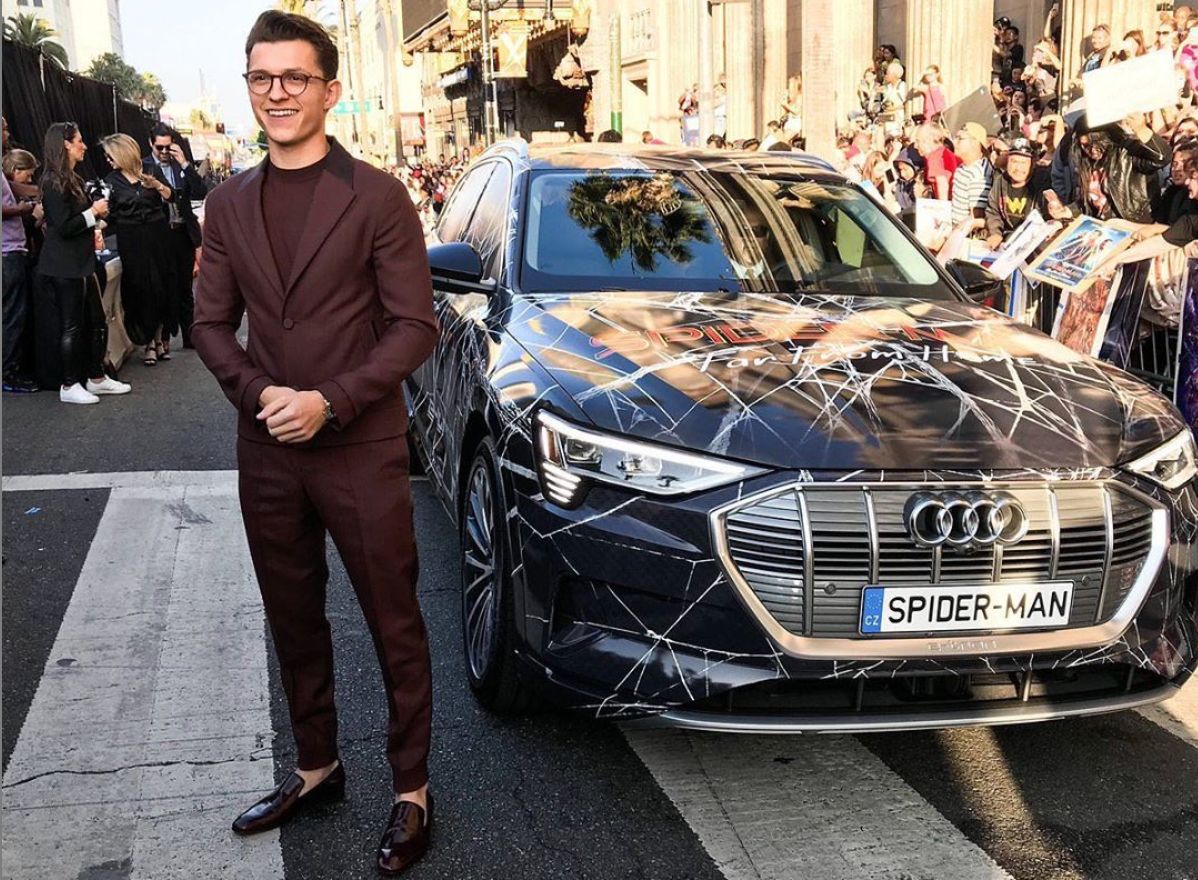 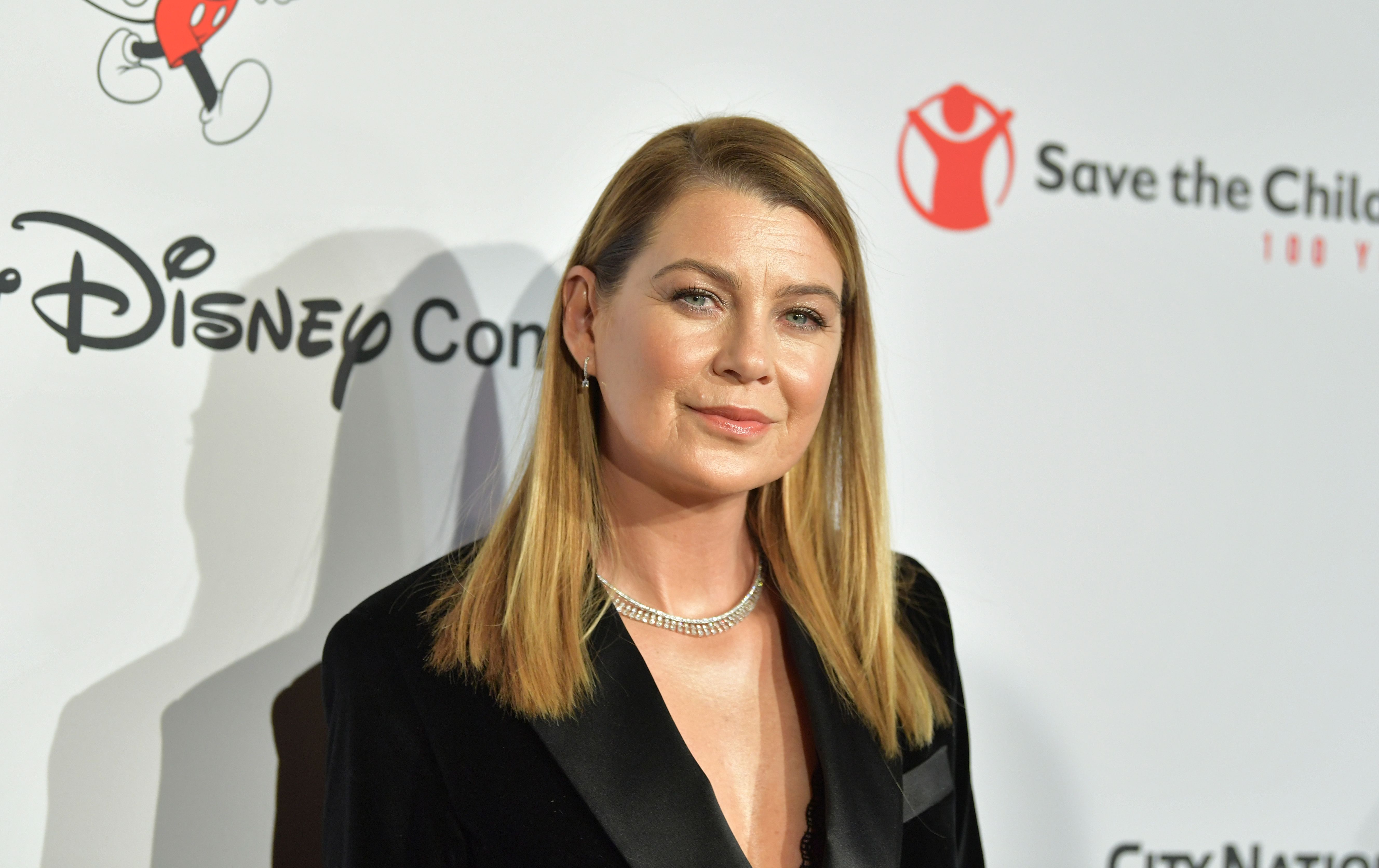 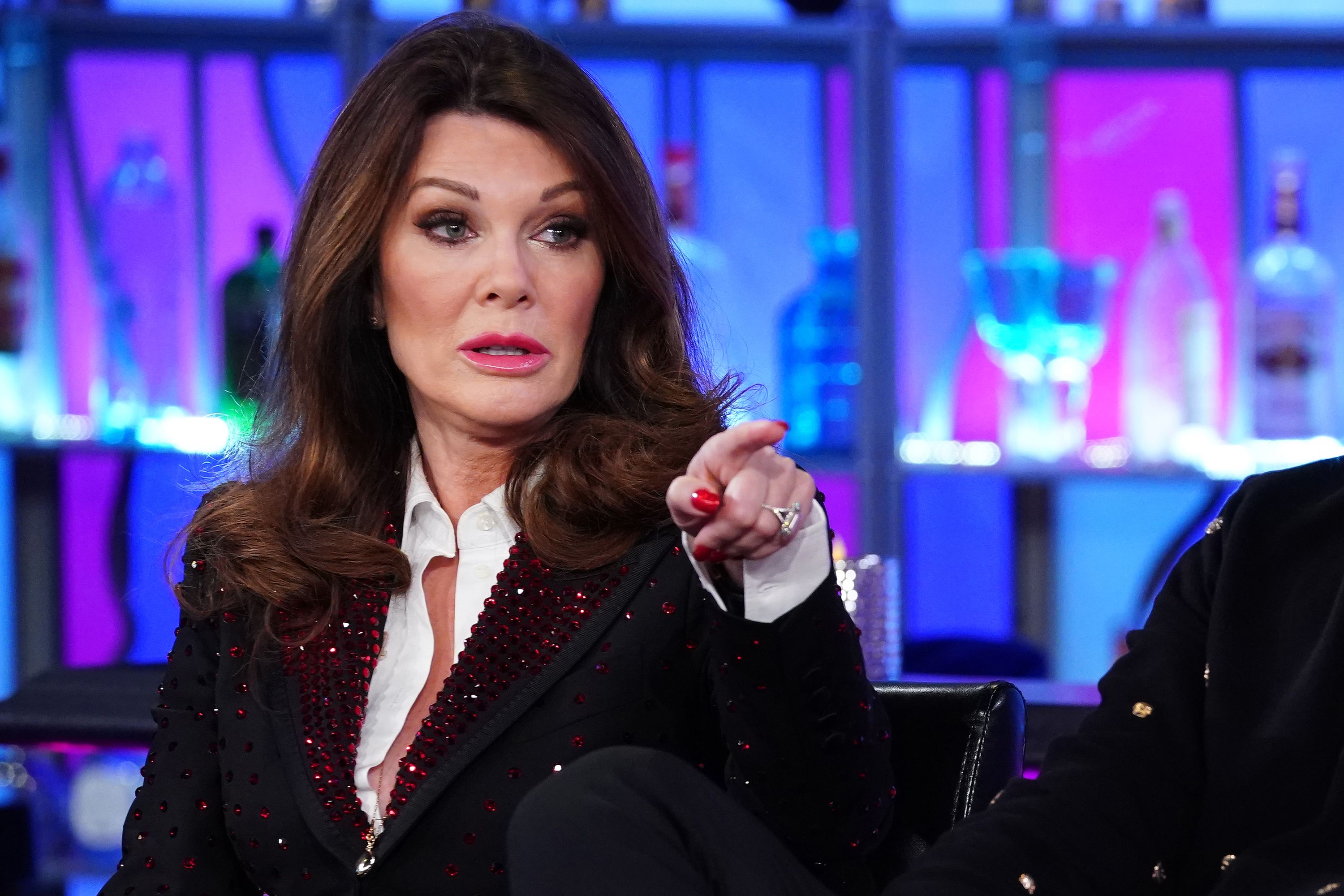 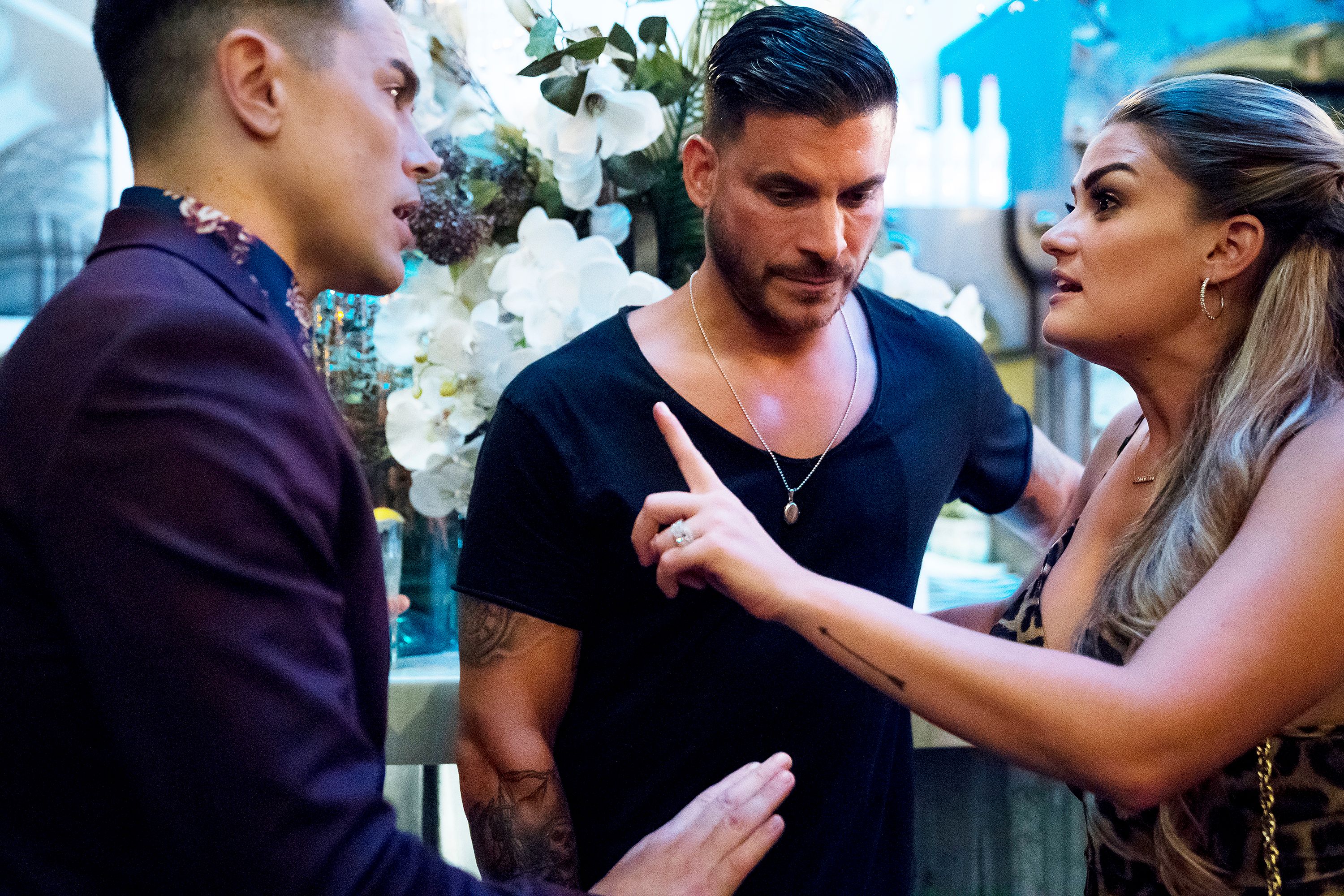 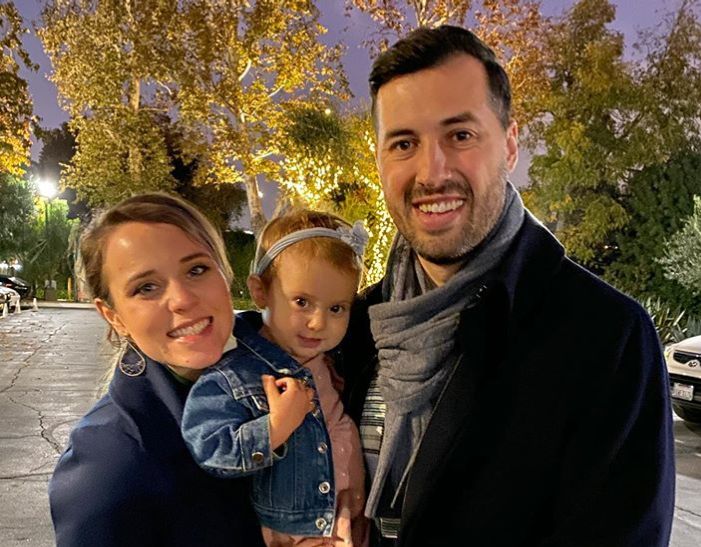