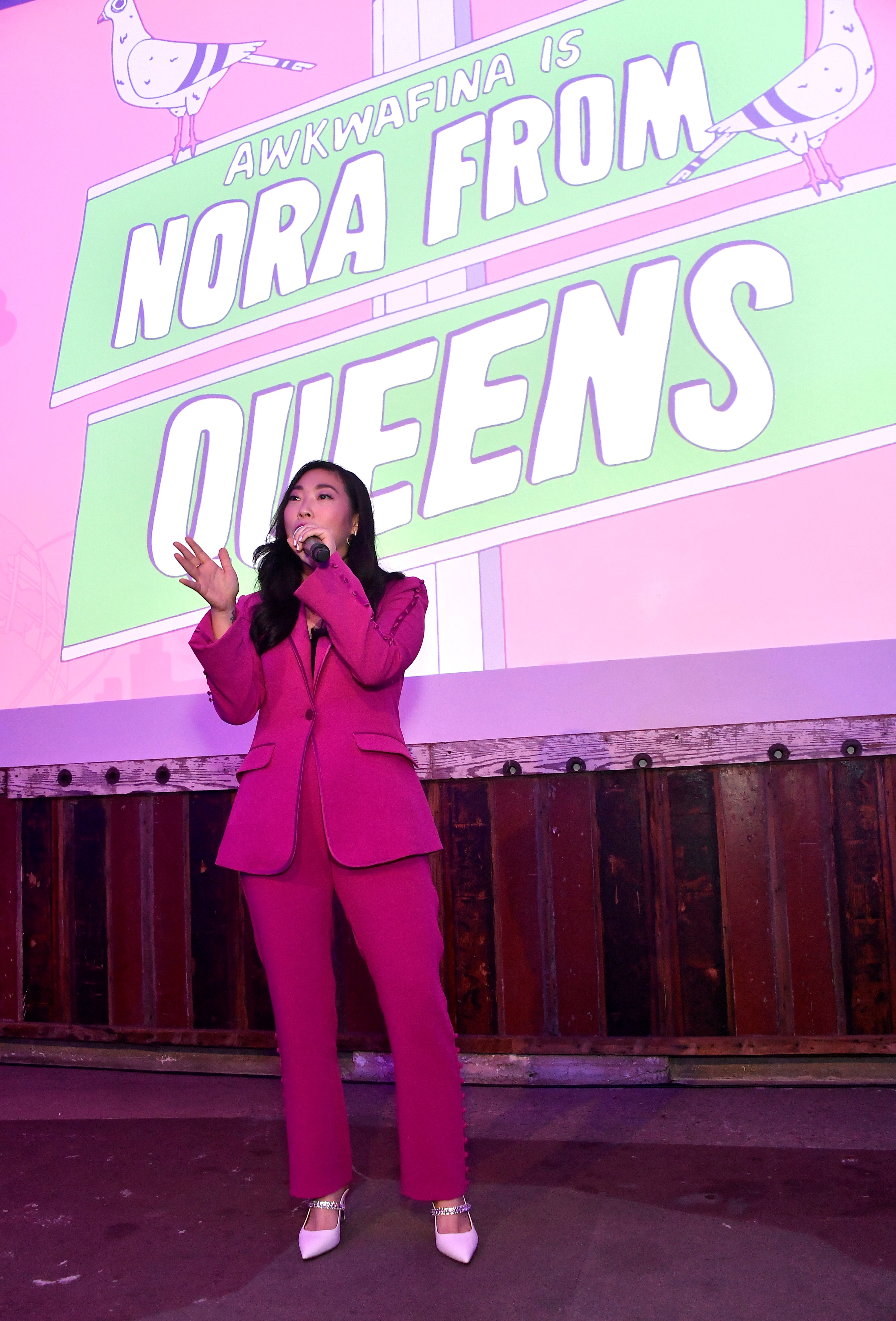 Awkwafina, a breakout star of Crazy Rich Asians, Ocean's Eight and The Farewell has done it again: Her new show Awkwafina Is Nora From Queens, which premiered on January 22, has earned the highest rating for a season premiere for its network, Comedy Central, in three years. Though she seems new on the scene, the kooky, unconventional actress has already earned herself a Golden Globe, and stolen the show in some of the most important films of that past few years.

A Success For Comedy Central

Awkwafina is Nora From Queens has already been picked up for a second season, and it's no wonder why: It's series premiere rating has already done better than the launch of South Side, Comedy Central's second most recent premiere. With a .31 rating for the adults ages 18-49 demographic and a whopping 3.8 million total views, which includes the premiere itself, replays, and streaming, Awkwafina's half-hour comedy is already a hit for the network. The premiere showed an increase in viewership in many key demographics, but was especially popular among women and Asian viewers.

Giphy | Awkwafina is Nora from Queens

According to Deadline, Akwafina Is Nora From Queens was the "most social primetime cable comedy" on the night that it premiered. It had nearly 40,000 related interactions on social media platforms such as Instagram, Twitter, and Facebook. In another testament to the show's success, this was also Comedy Central's most successful premiere in terms of social media engagement since 2016. With the show's Twitter and Instagram accounts sharing relevant memes and making funny gifs accessible, it's no wonder fans have already interacted with the show so heavily.

An Audience and Critic Favorite

Awkwafina has already garnered critical acclaim for her past performances--many were surprised when she wasn't nominated for an Oscar this year for her performance in The Farewell, and she made history as the first Asian-American actress to win the award for Best Actress at the Golden Globes this year. It's no wonder, then, that not only was Awkwafina is Nora From Queens loved by the general public, but it also earned generally positive critical reviews. Although Indiewire called the premiere "a bit of a mess,", the show was called "solid" by NPR, and AV Club praised the ensemble cast's performances. And on Rotten Tomatoes, Awkwafina Is Nora From Queens currently has an 80% positive rating. 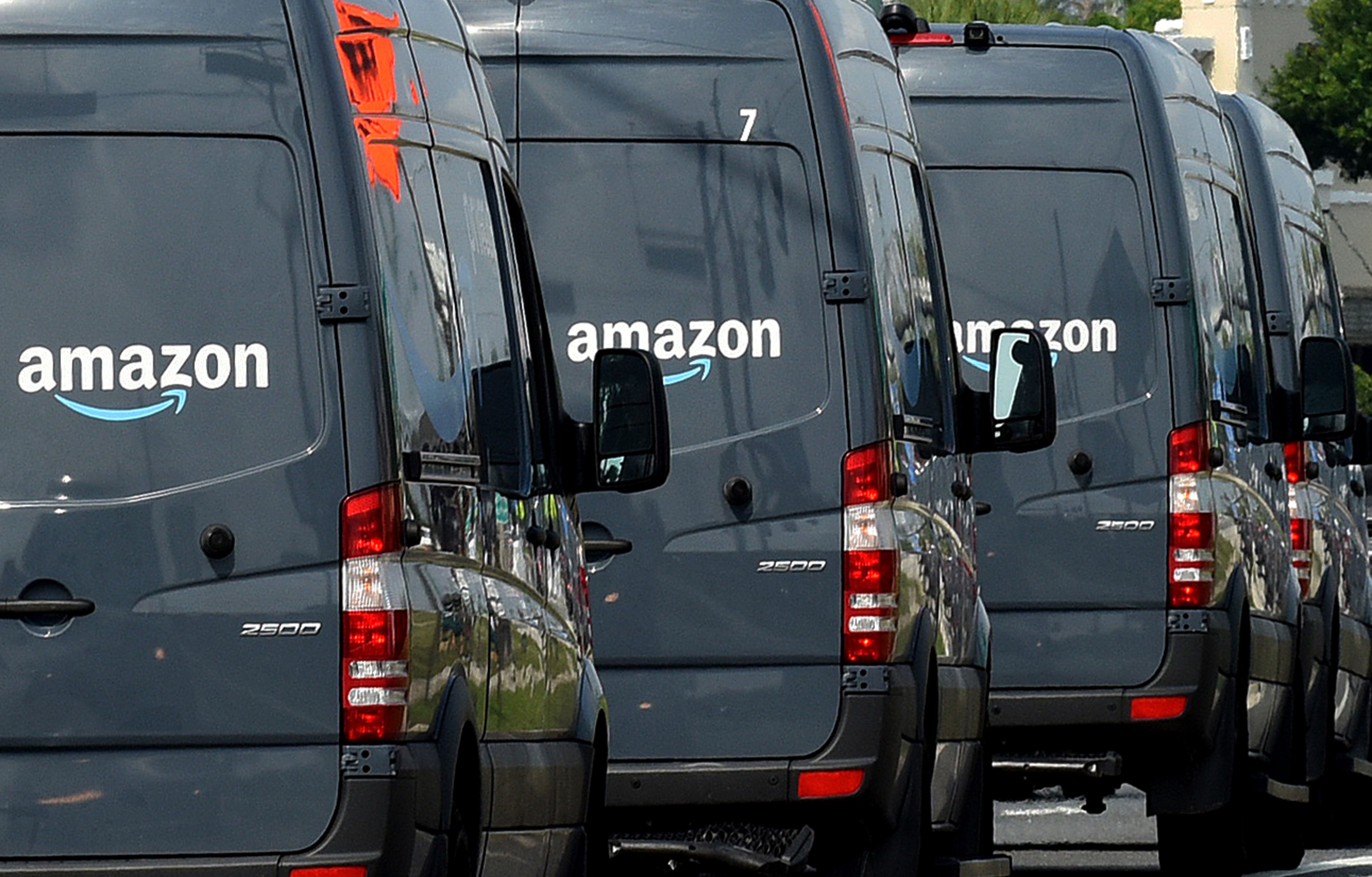 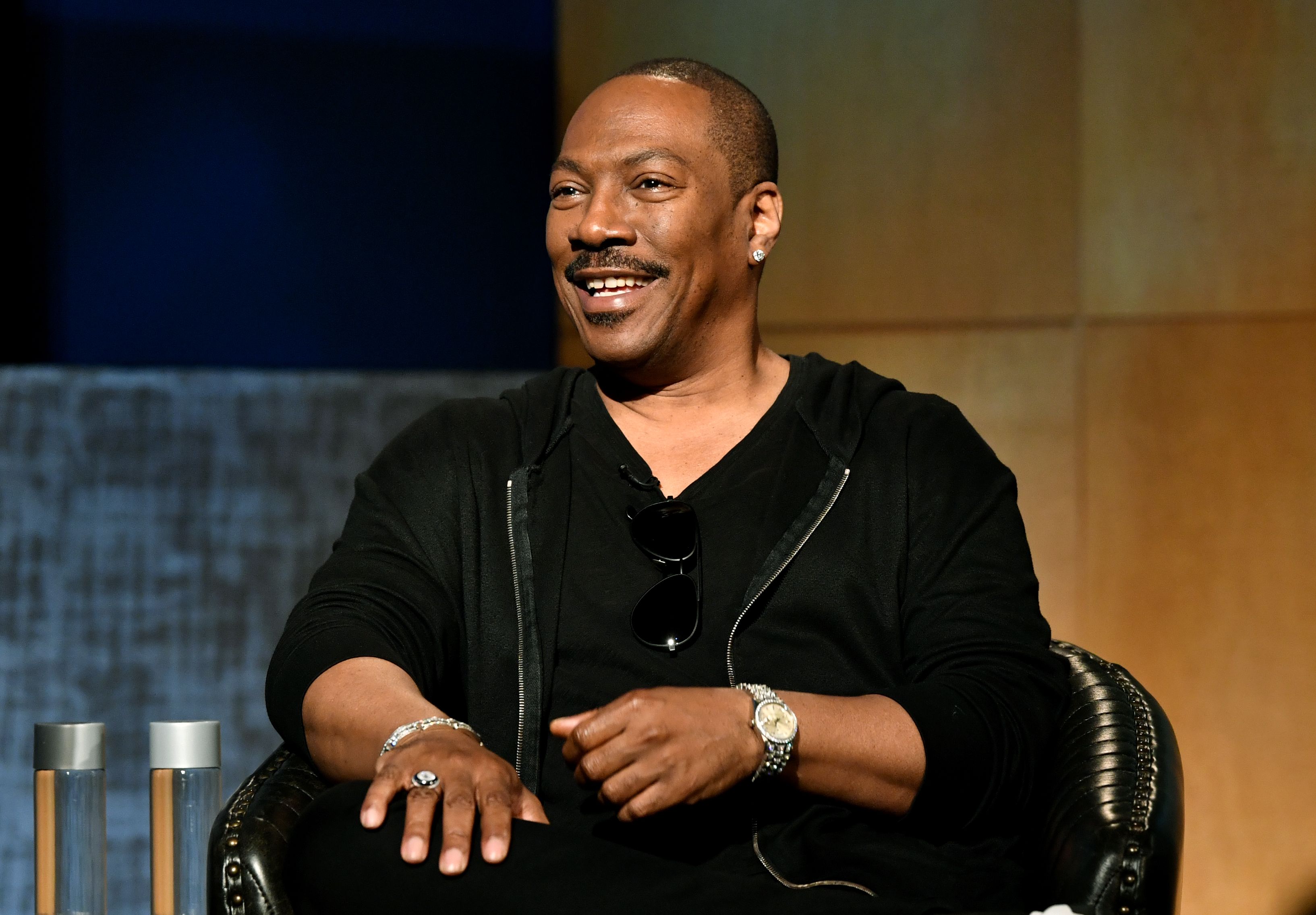 The Most Dramatic Moments of 'Jersey' Queen, Teresa Guidice 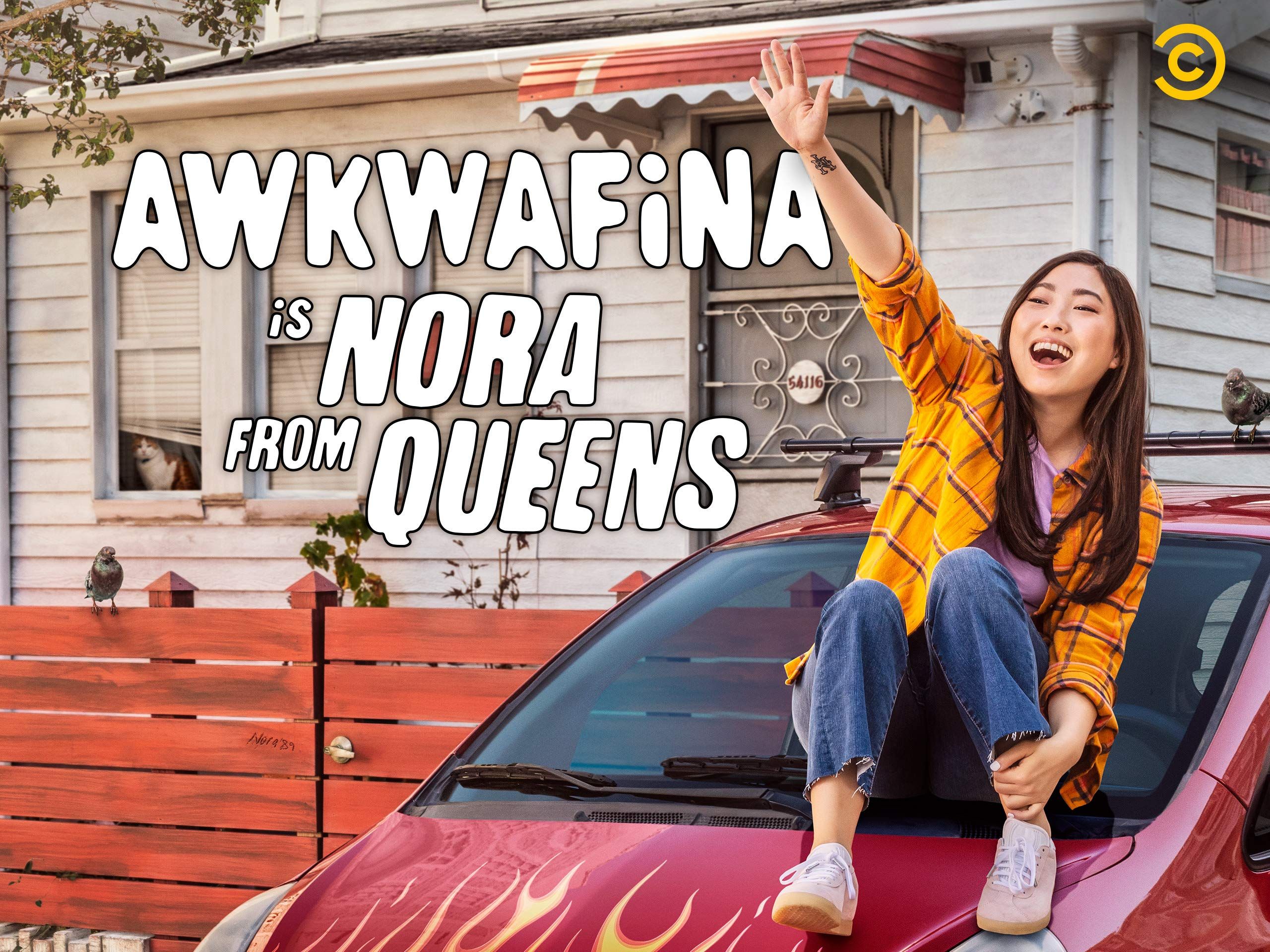 So, where did Awkwafina come up with idea for her show? Well, according to Comedy Central, Awkwafina Is Nora From Queens is about Queens, New York native Nora Lin navigating adulthood with the help of her family. If this sounds like a slice of life, it's because it is: Awkwafina herself grew up in Queens and is very open about the fact that the comedy is inspired by her own coming-of-age. Maybe that's why the premiere was so popular: Stories about family and the struggles of being a young adult are something most of us can relate to. 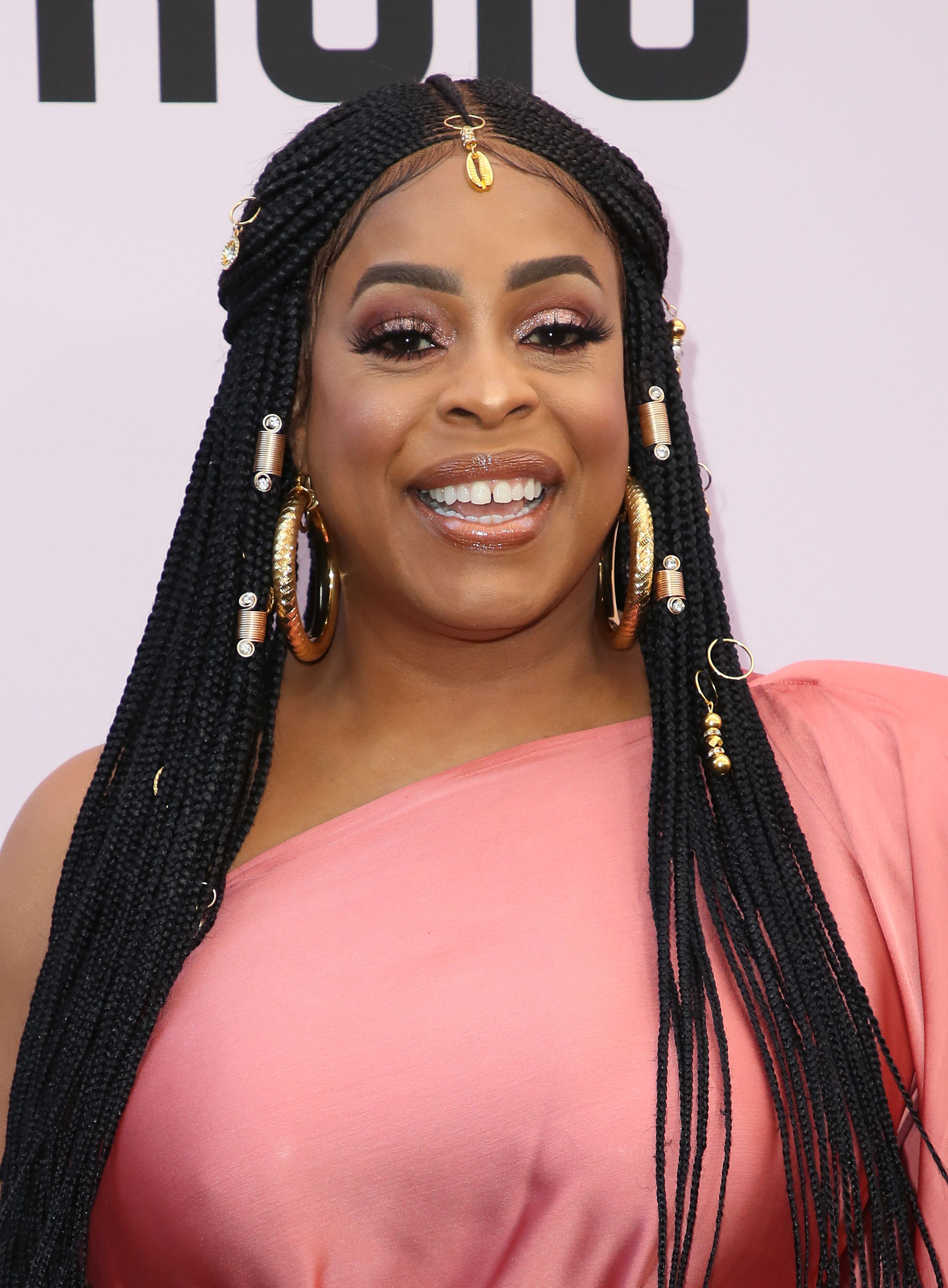 What Is Niecy Nash Up To? Turns Out, A Lot 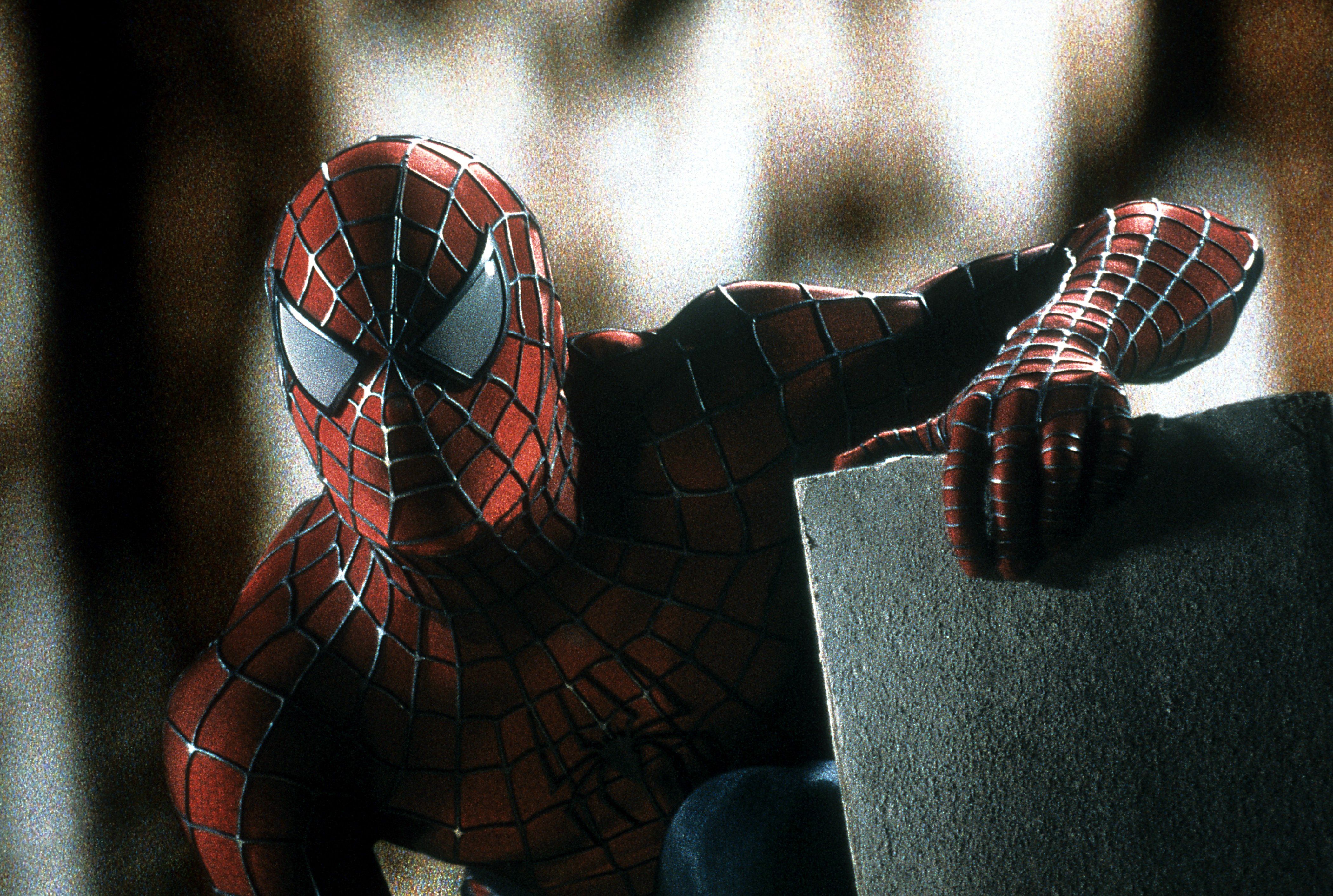 What's Coming and Going on Hulu in April 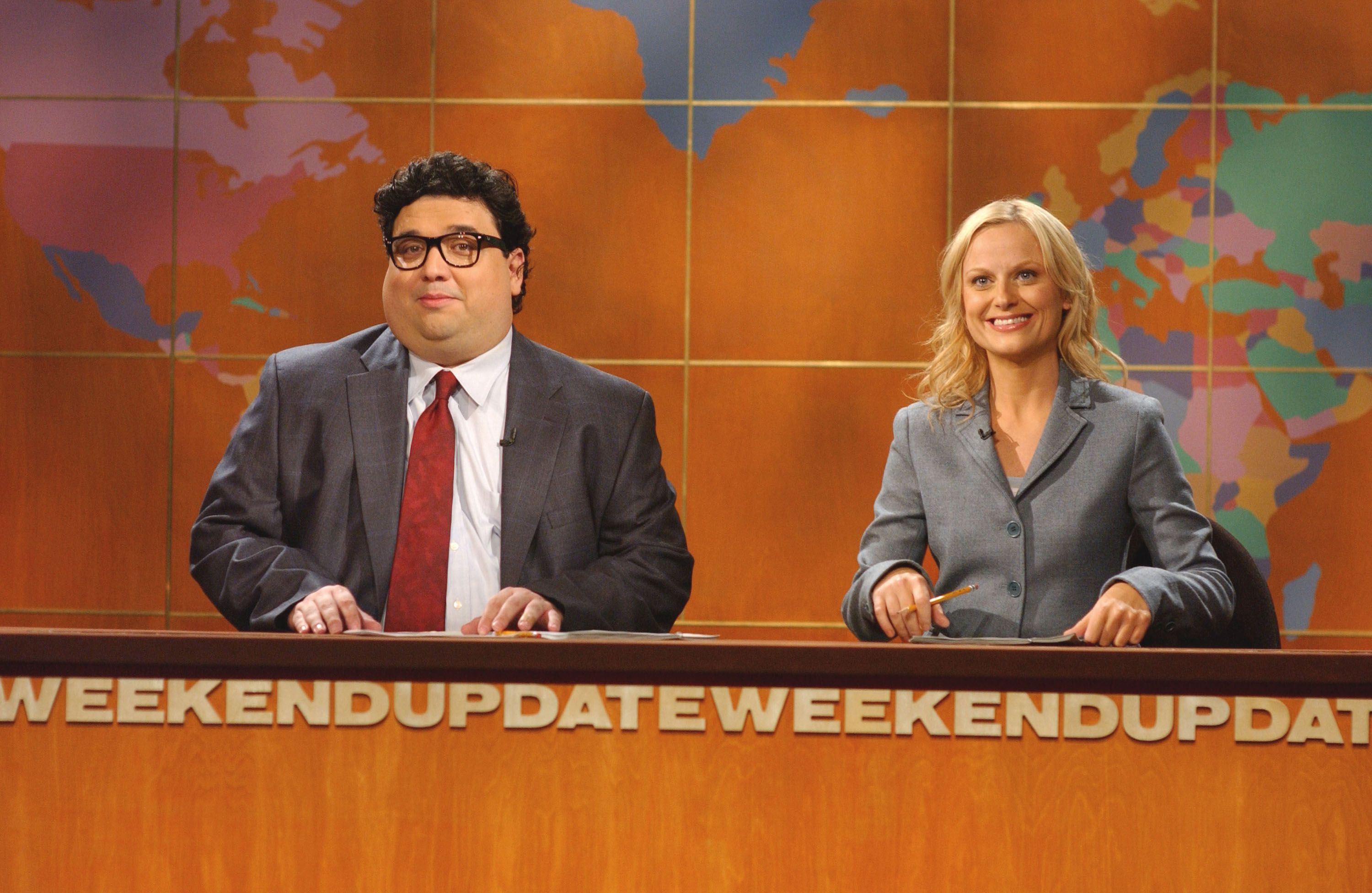 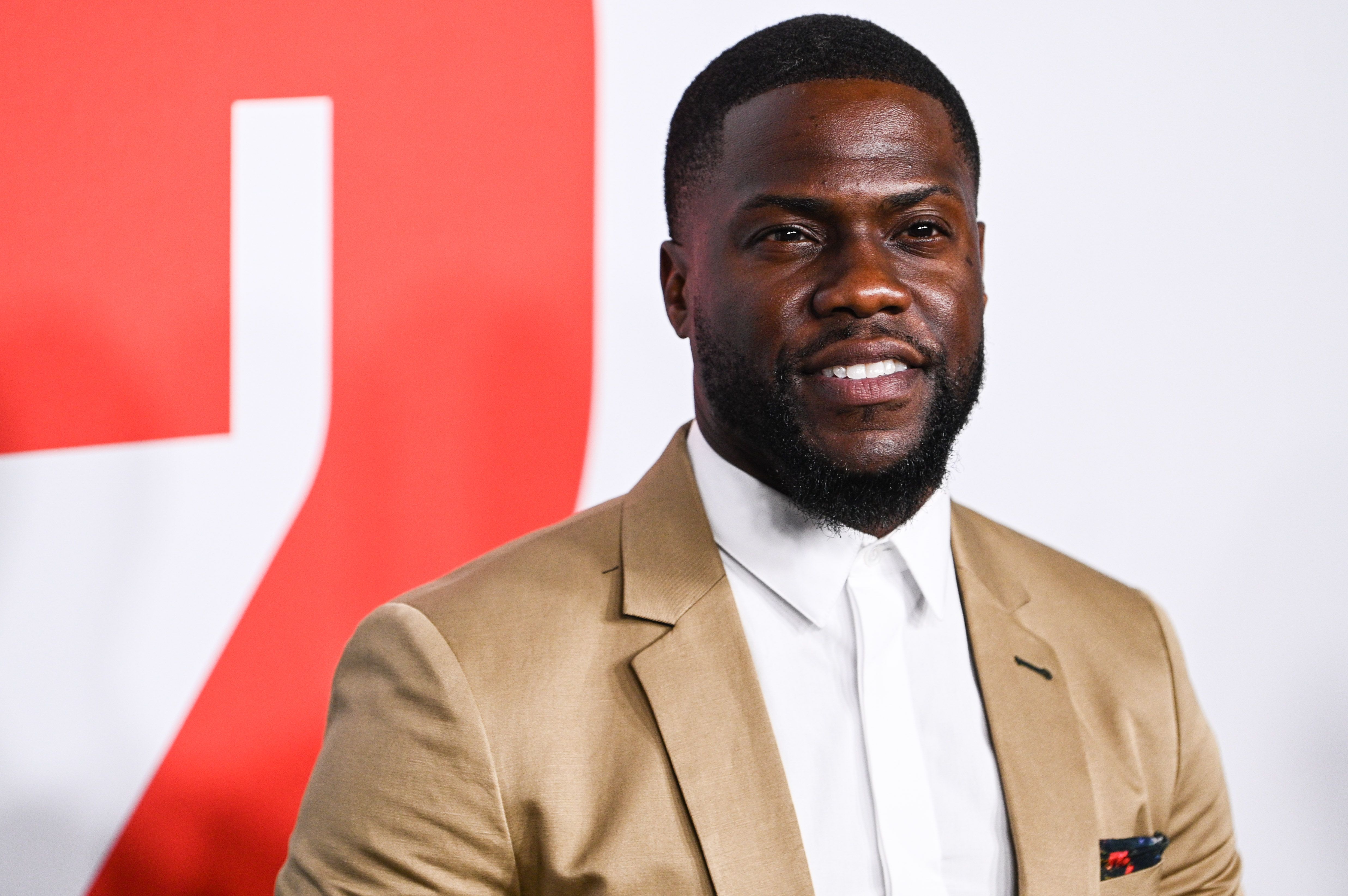 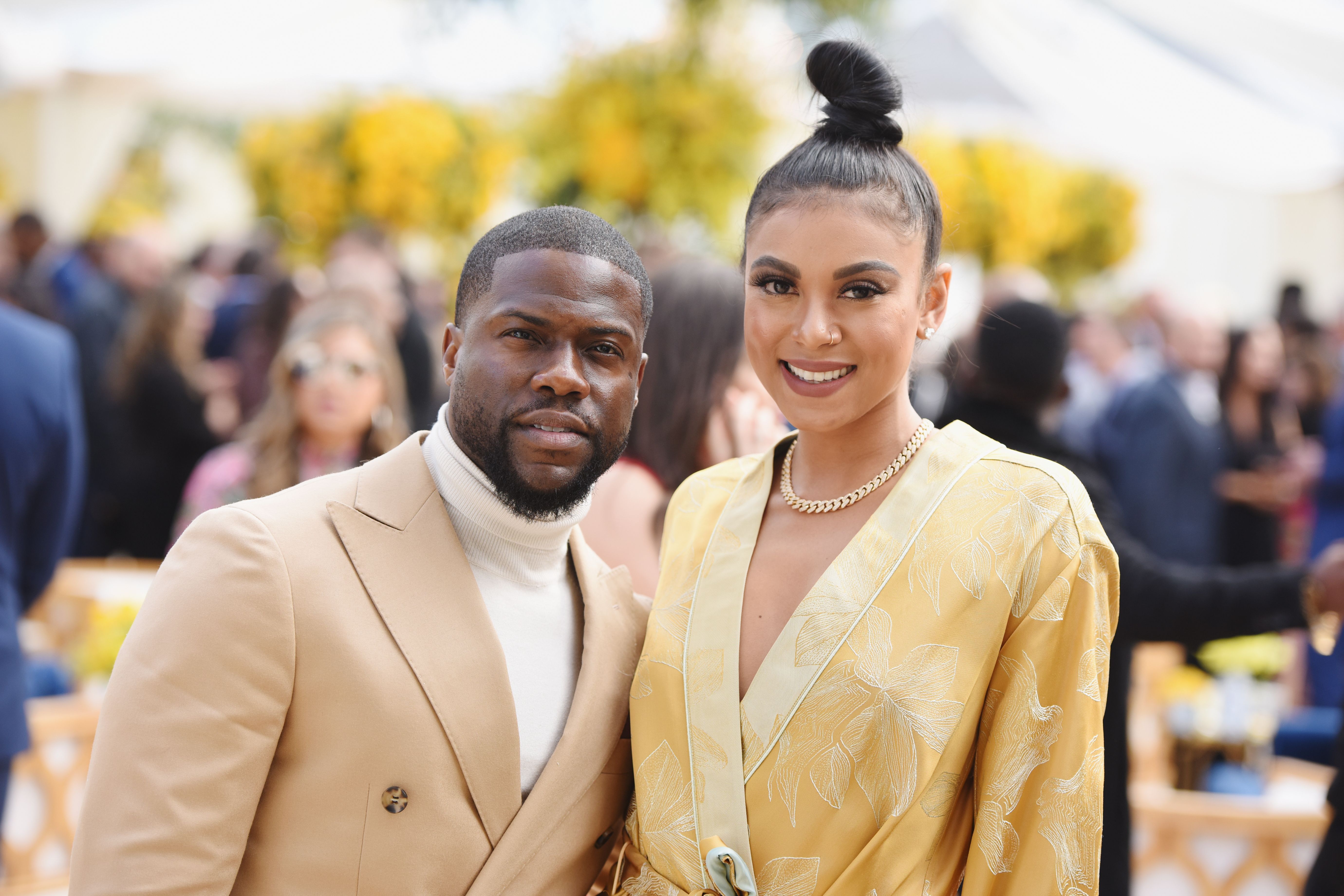 Kevin Hart Expecting Another Child With His Wife Eniko Hart!