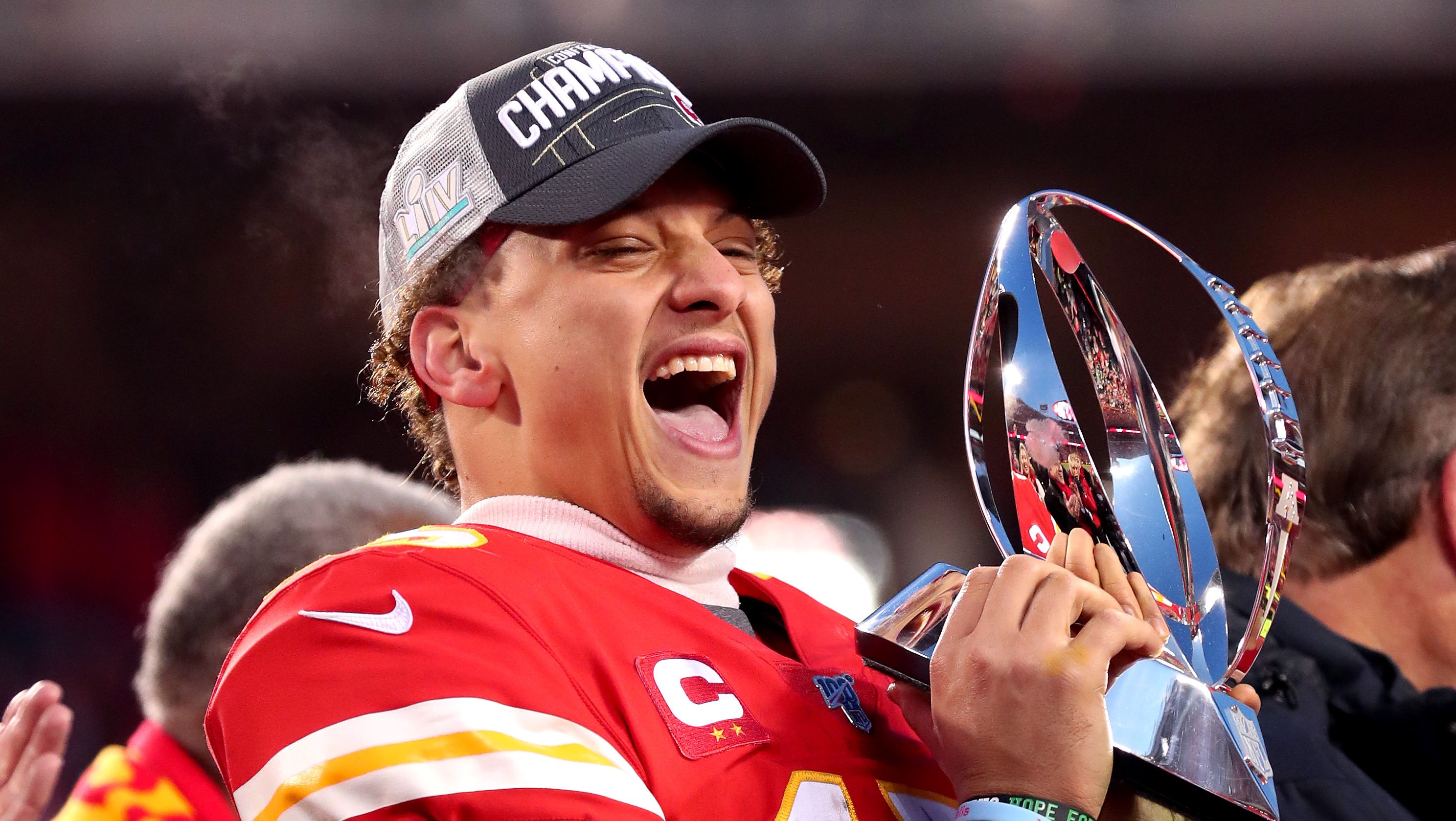 Patrick Mahomes is about to battle it out during the biggest football game in his career and he's got some high praise coming from another star who is used to high-pressure situations in front of millions of screaming fans.

Mike Tyson was taping an upcoming podcast episode of "Hotboxin with Mike Tyson" with co-host Eben Britton when he shared his thoughts on Mahomes' amazing run with the Kansas City Chiefs that has led to a shot at getting their first Super Bowl Championship in 50 years.

'He Gets Me Excited' 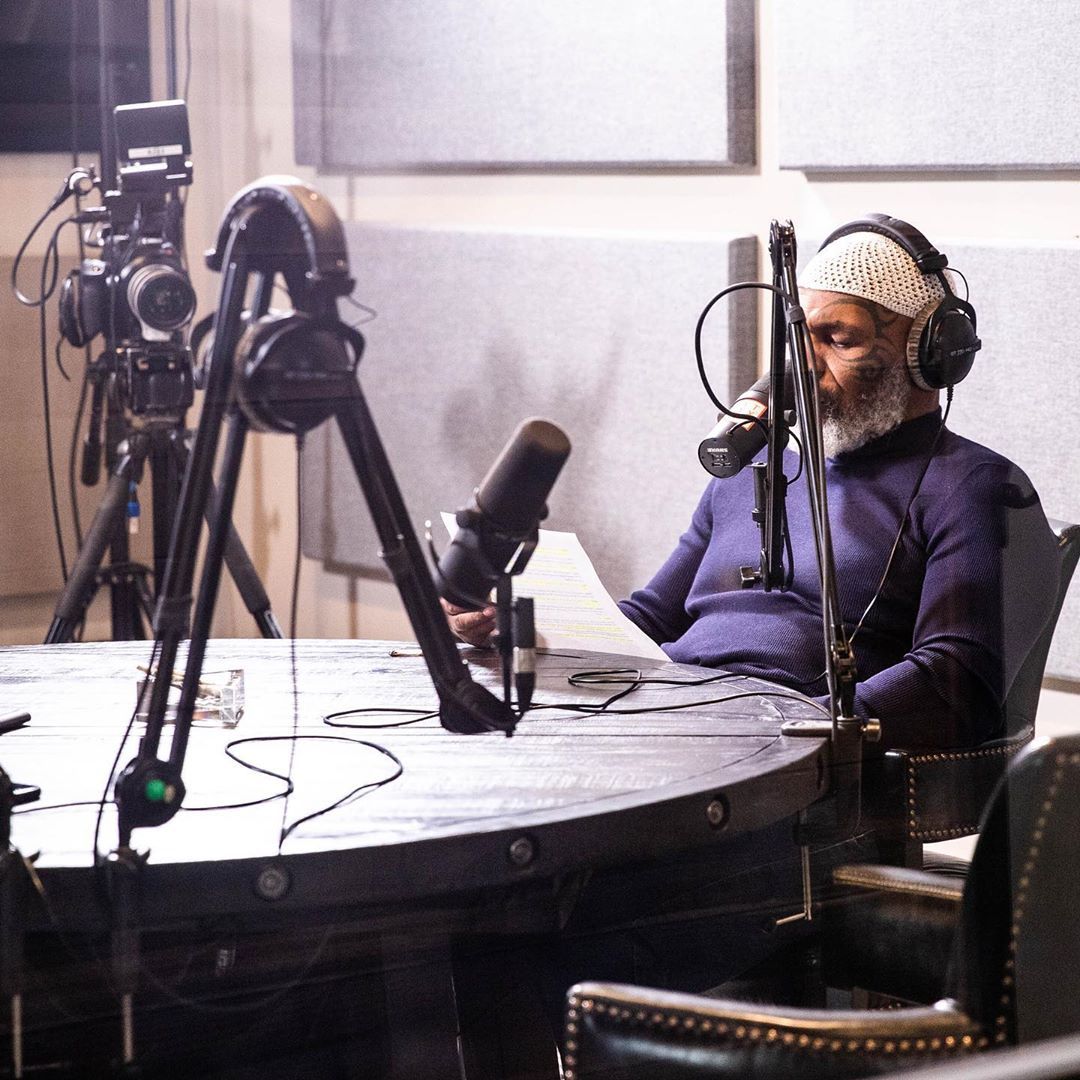 The former heavyweight champ admitted that he's not a huge football fan, but Mahomes' enthusiasm is infectious. Tyson's not alone as millions of fans have enjoyed watching the 24-year-old QB lead his team to a 12-4 season, the AFC Championship and a Super Bowl appearance against the San Francisco 49ers at Hard Rock Stadium in Miami.

Getting to the Big Game 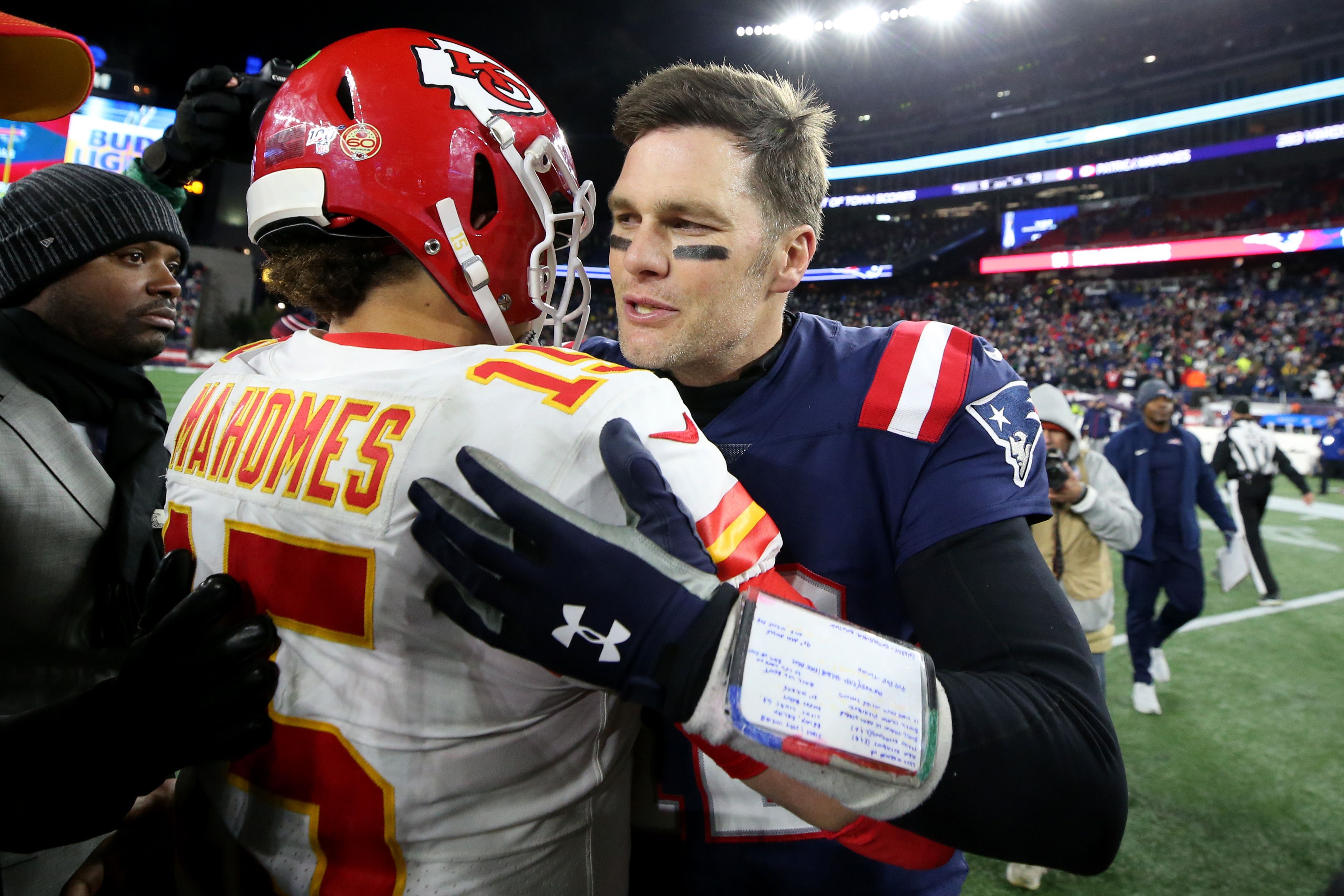 Mahomes recently revealed that much of his inspiration behind getting the Chiefs to the big game came from some sage advice given to him by veteran QB Tom Brady. After the Chiefs lost to the New England Patriots last year in the AFC Championship, Brady spoke to Mahomes and the young gunslinger revealed what the GOAT told him during a column with NBC Sports:

"The biggest thing he said was, 'Stay with the process and be who you are.' He didn't want me to change at all. He wanted me to go out there and take advantage of every single day." 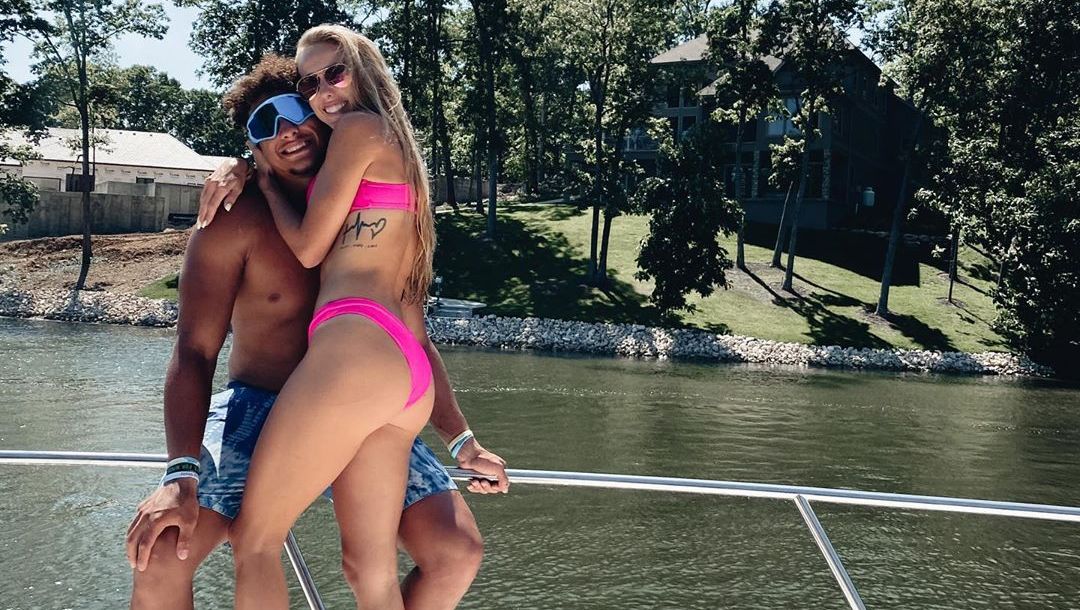 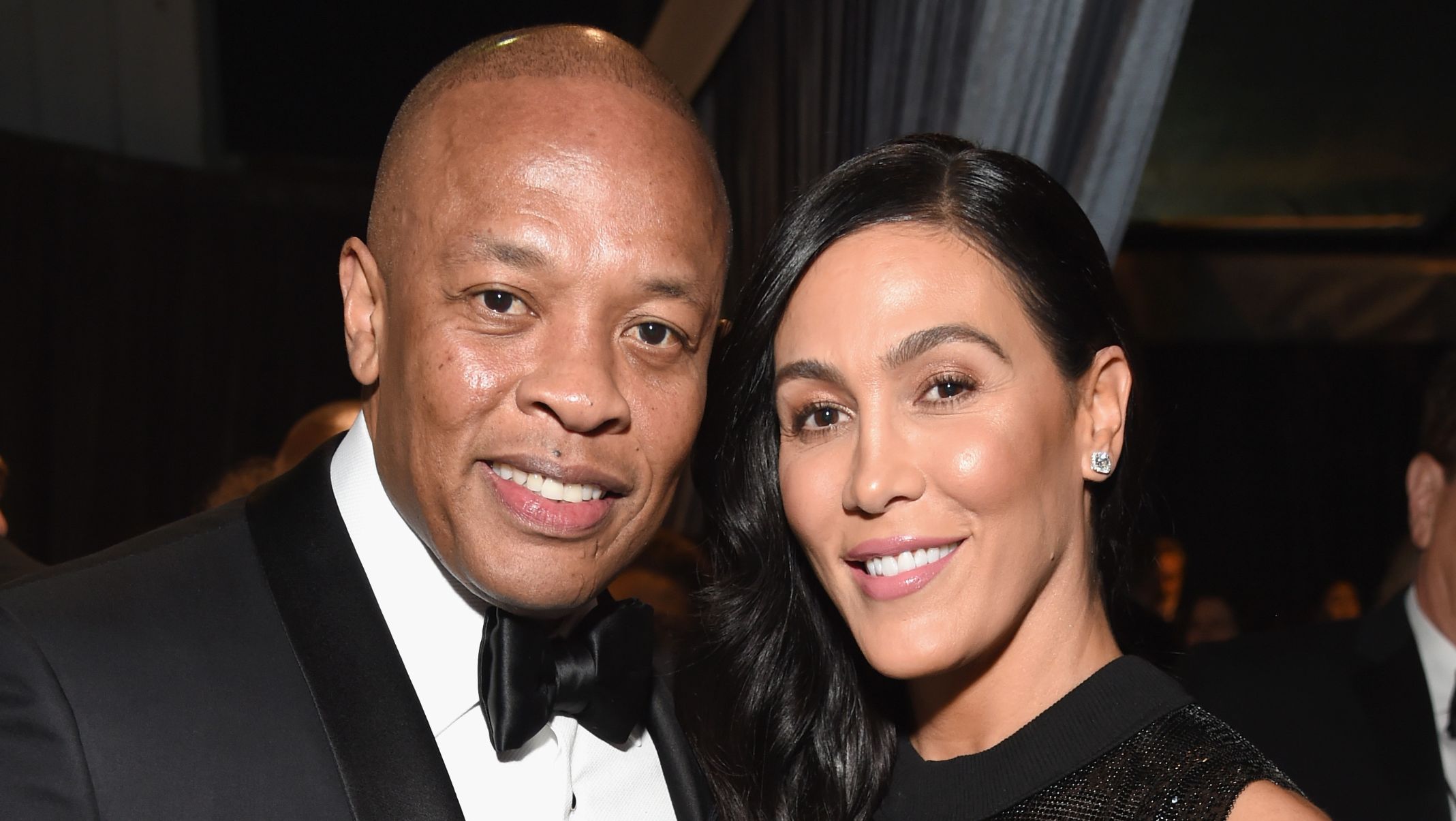 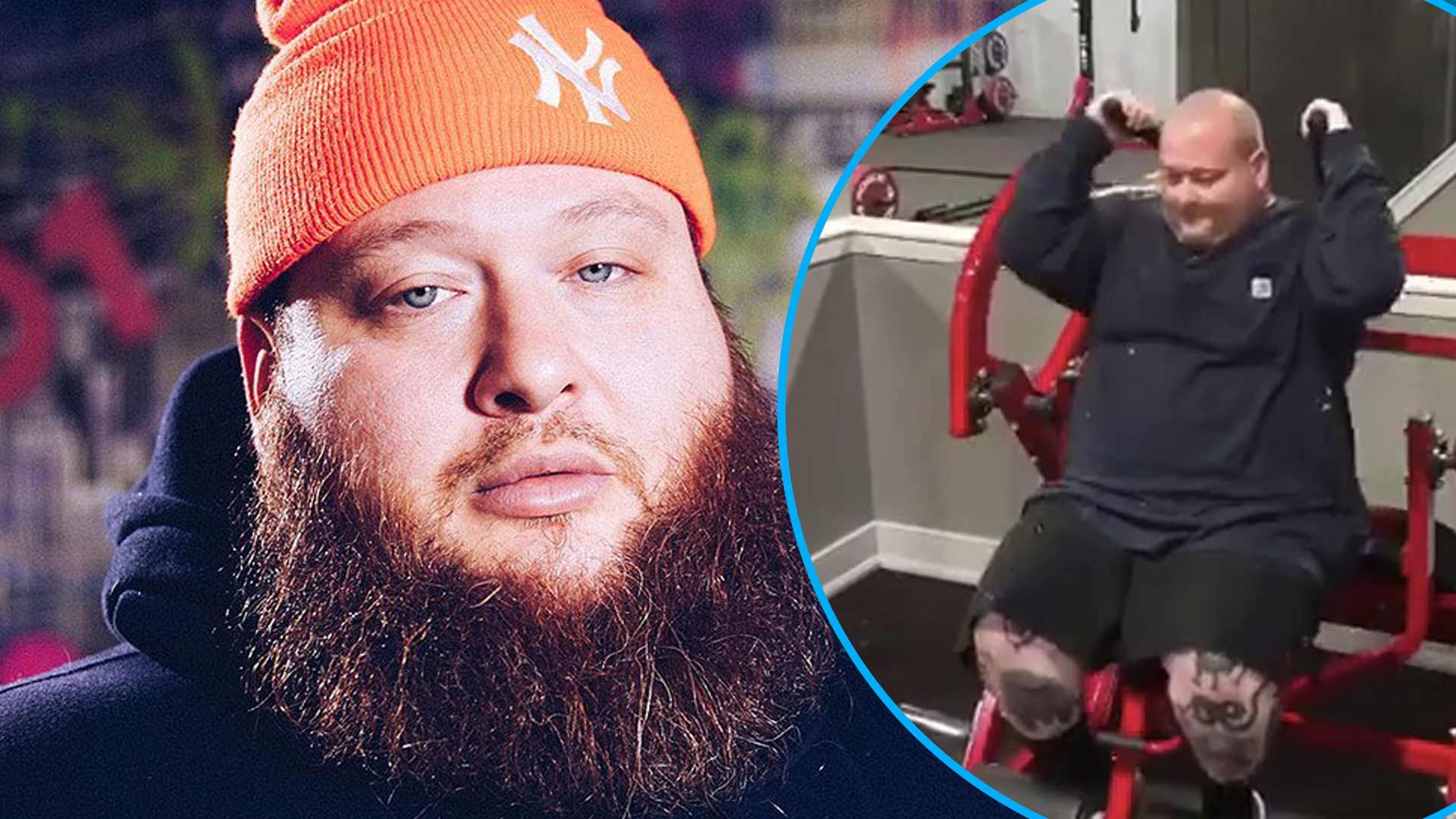 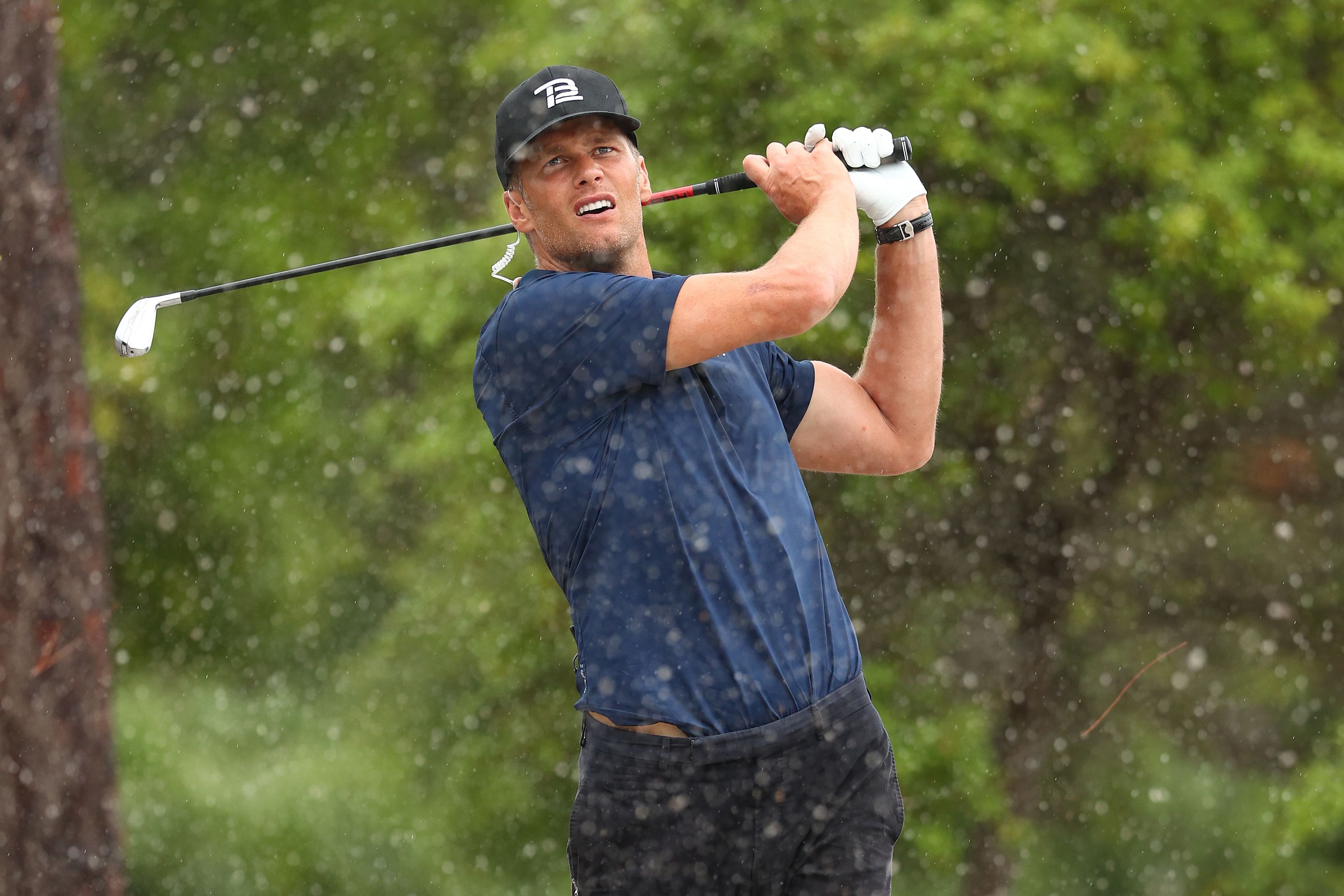 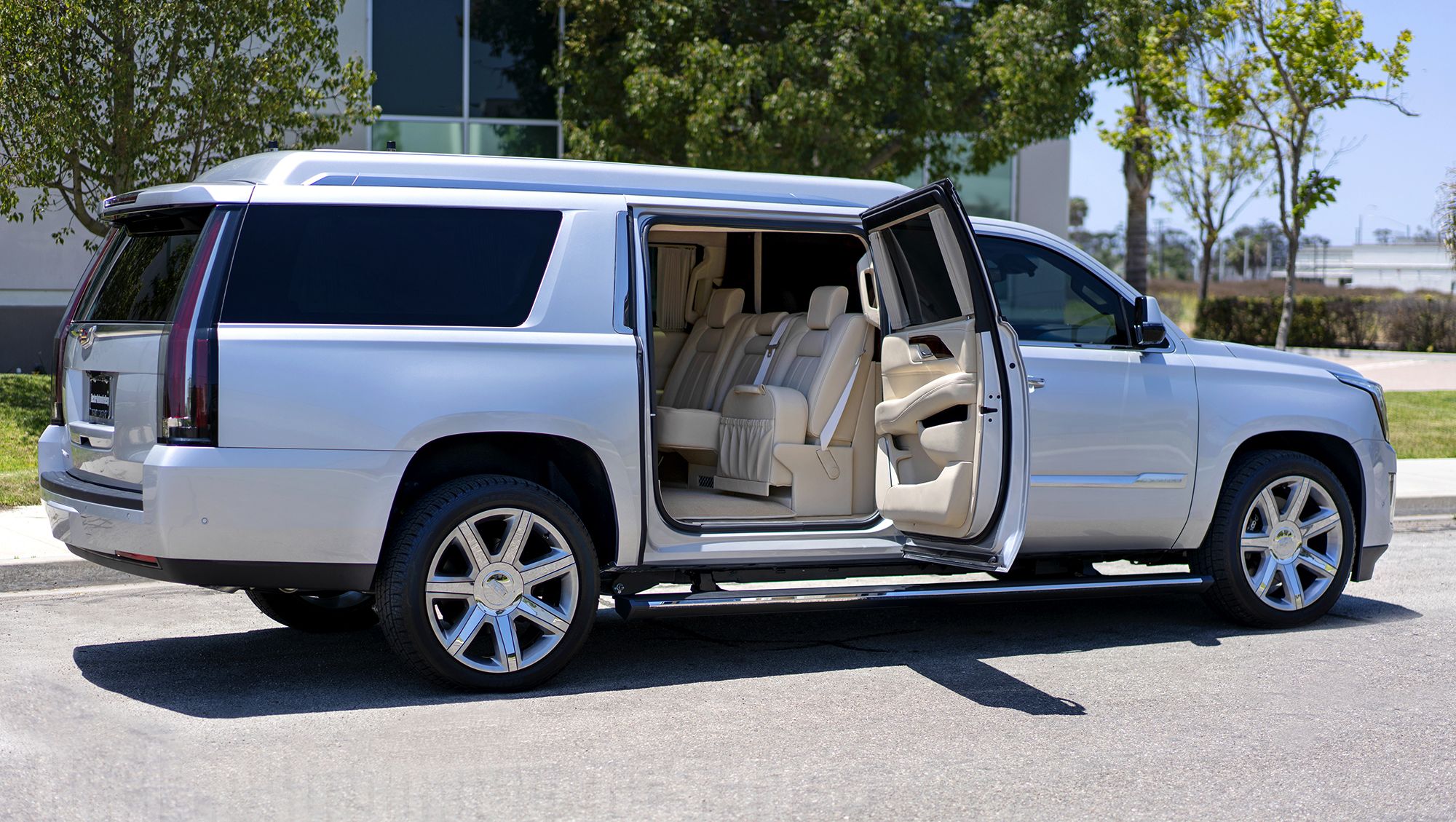 Tom Brady Is Selling His Cadillac Escalade For $300,000! -- See The INSANE Photos!!
ARTICLE CONTINUES BELOW 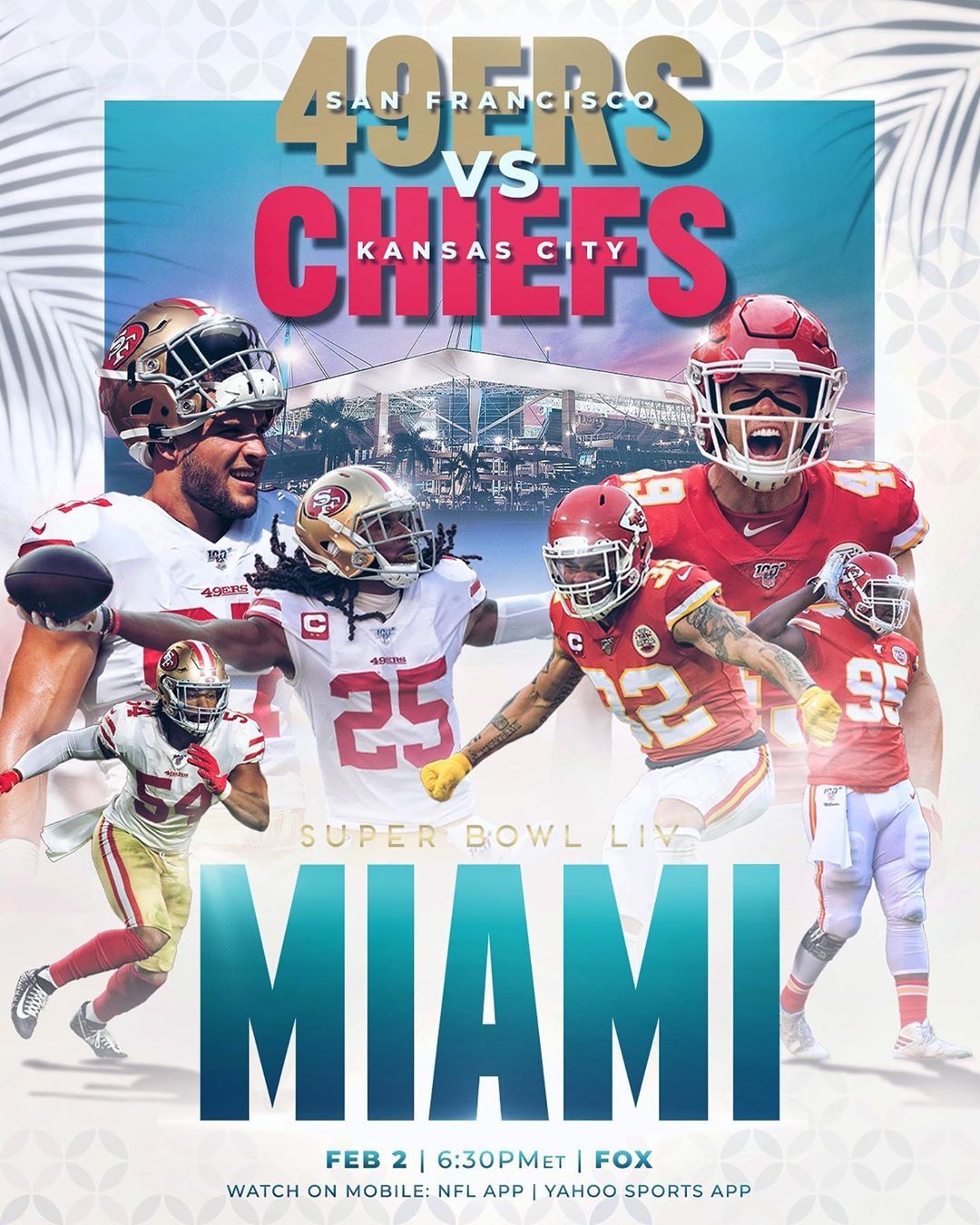 "When you hear it from a guy like that, who's had the success at the level that he's had for his entire career, you know you've got to take advantage of every single day if you want to be great."

Super Bowl LIV will take place on Feb. 2 at Hard Rock Stadium, which is the home of the Miami Dolphins. The San Francisco 49ers will take on the Kansas City Chiefs -- kickoff is scheduled for 6:30 PM ET / 3:30 PM PT and will be broadcast on FOX. 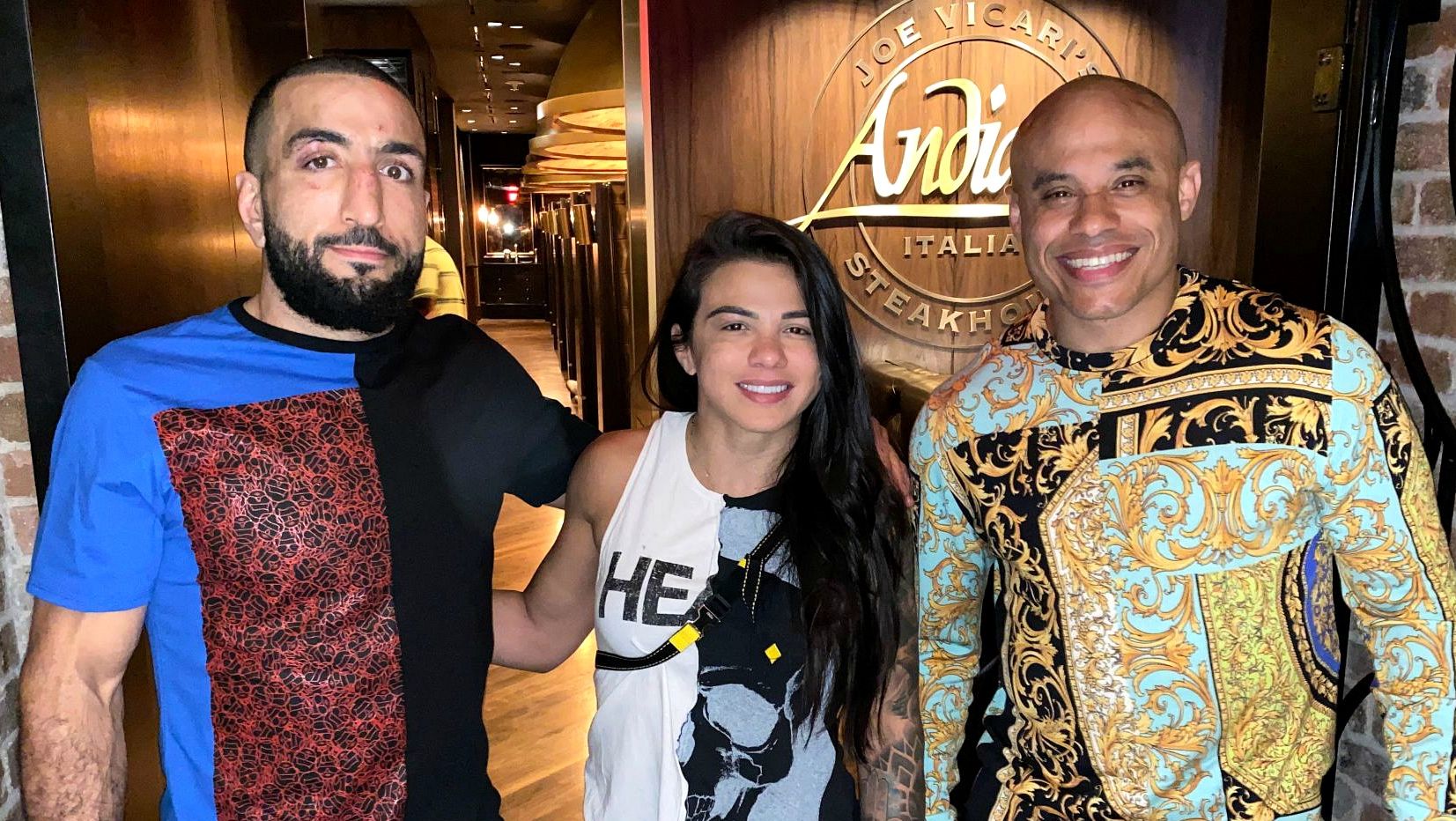 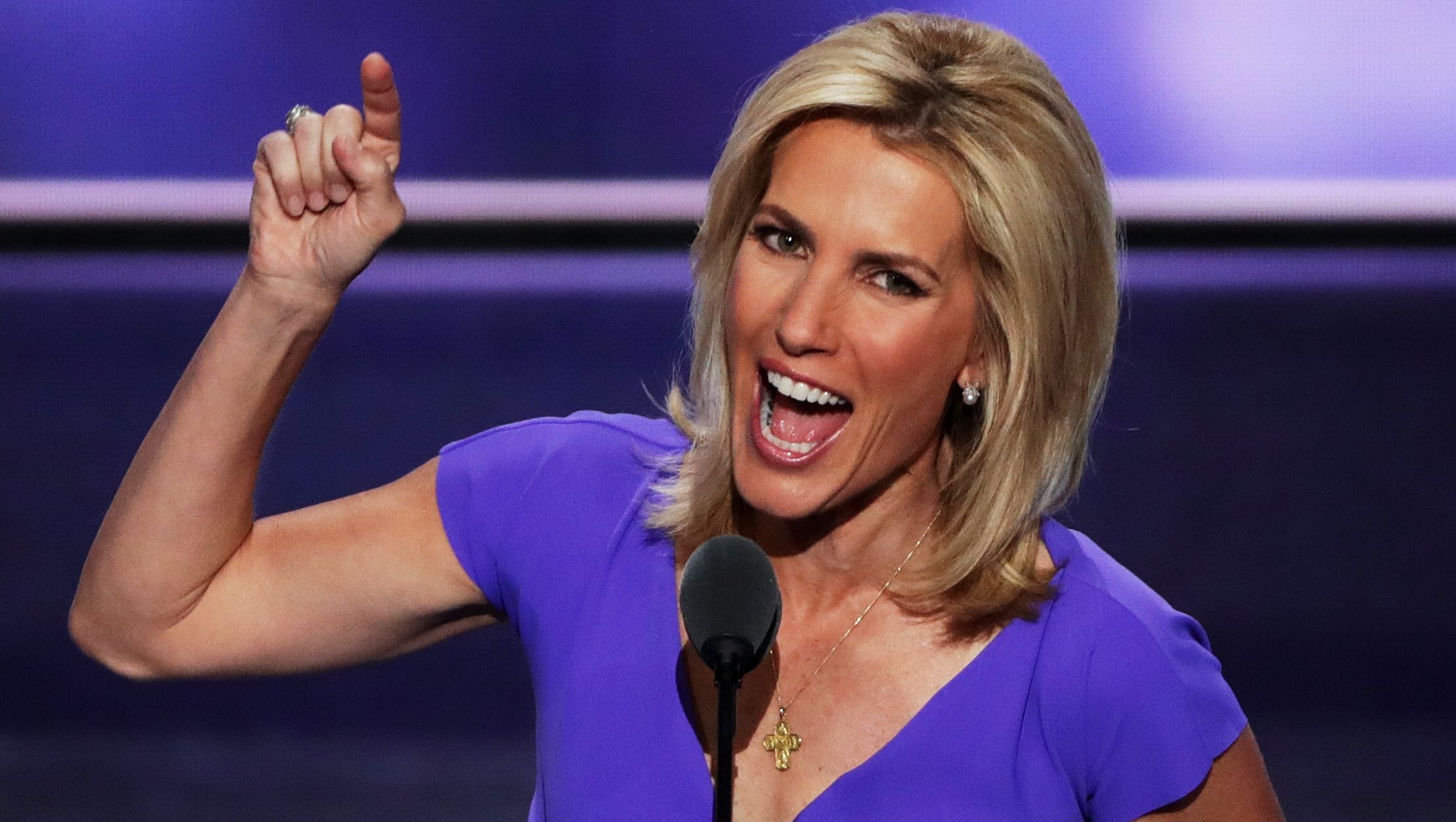 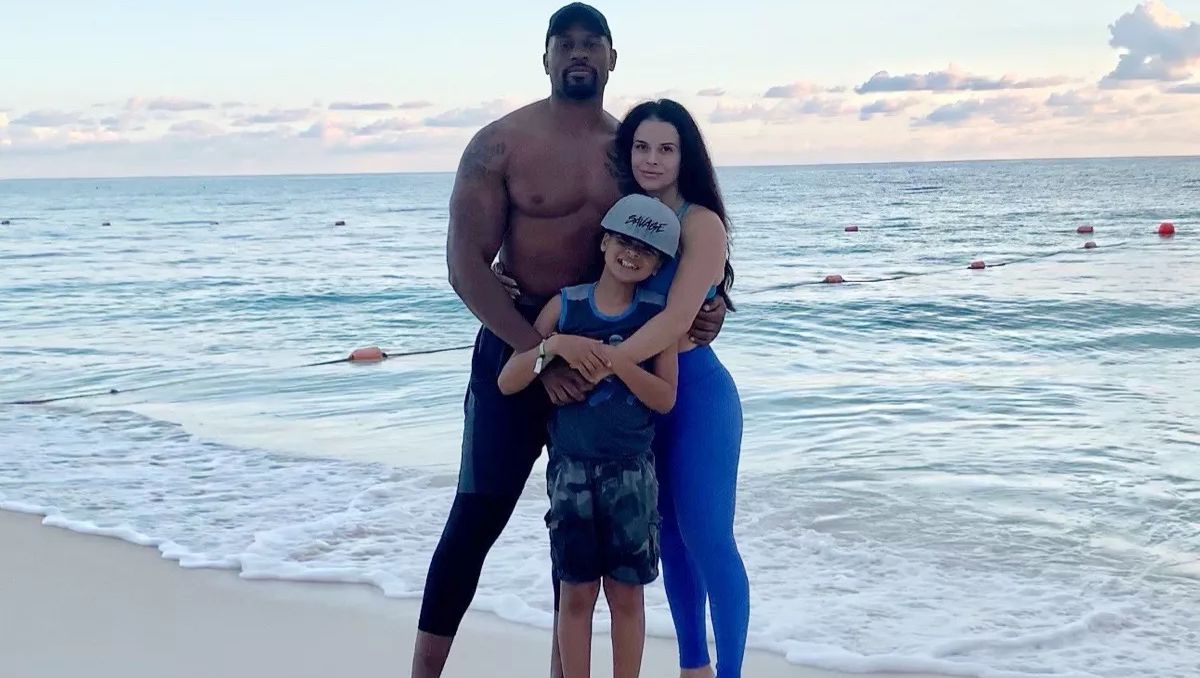 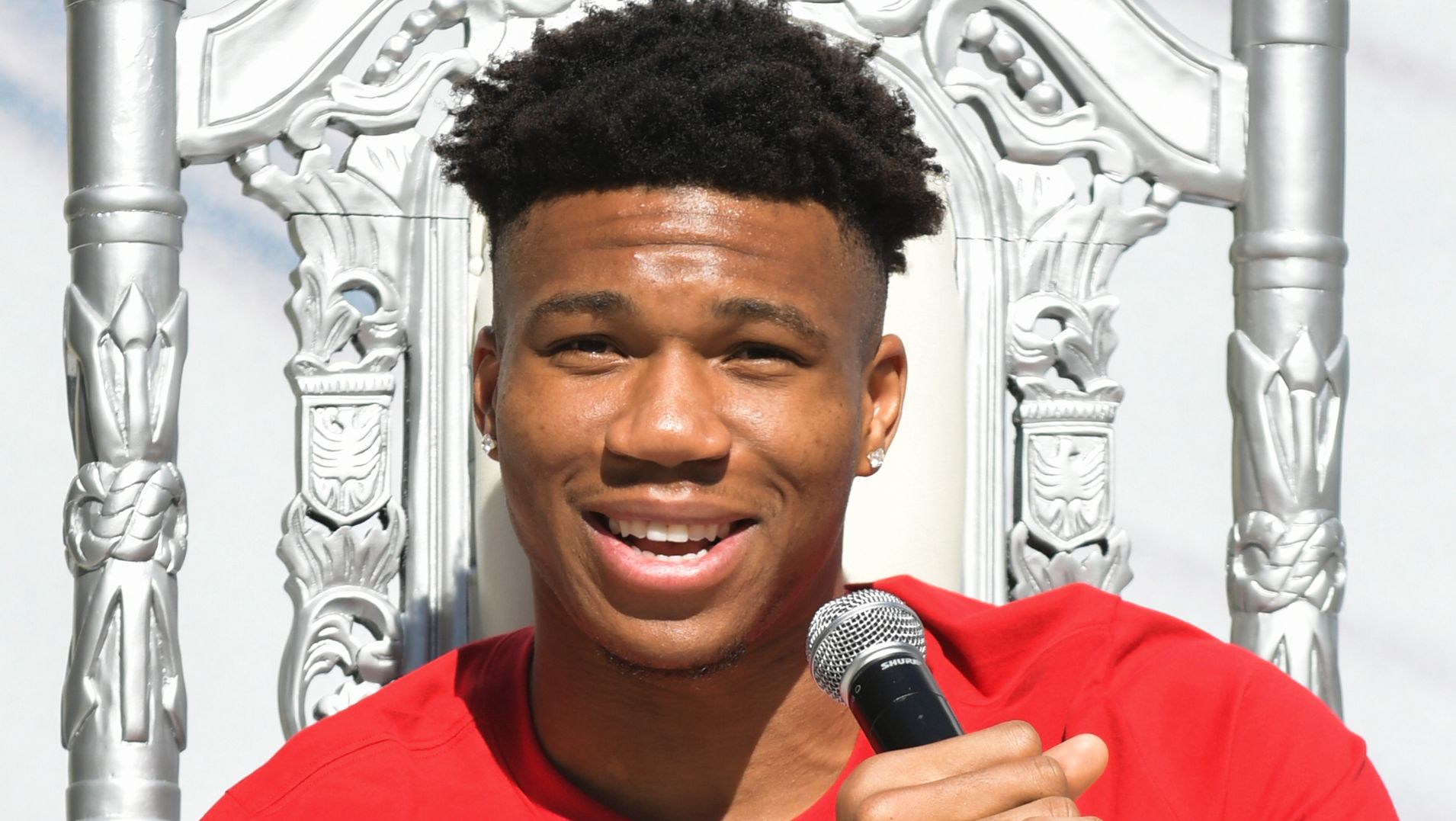 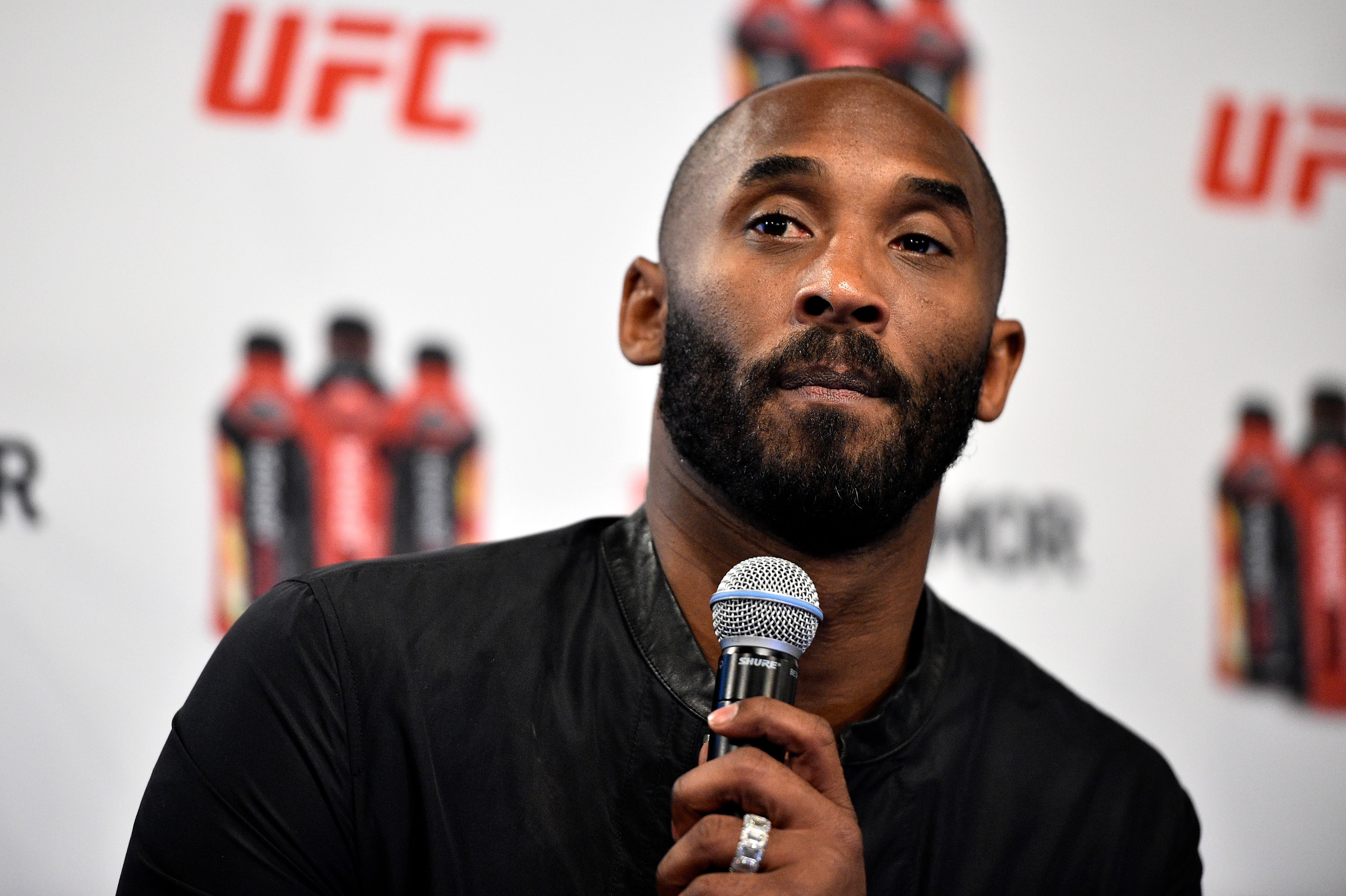