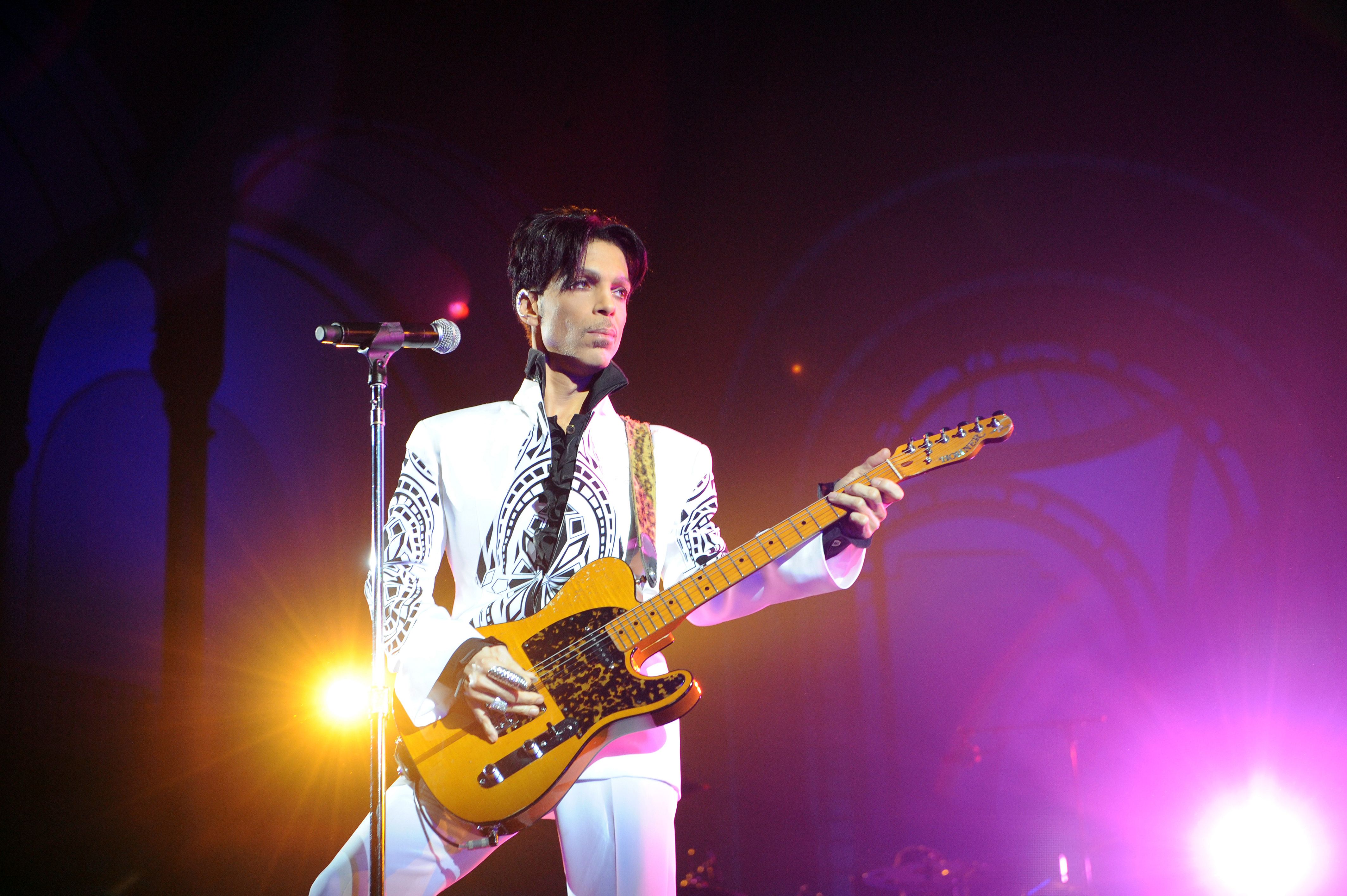 Prince's Ex Talks About The Last Straw That Broke Her Marriage

Prince was not only an iconic singer, he was on his way to becoming one of the best in the world. The singer speedily took on the music Fame and went with the flow wherever he went, and till this day, millions of people cannot stop talking about him or his music. Although everyone wished that Prince would go far in life, the singer died in April 2016, and havoc struck throughout the music world. Fans were not only devastated, colleagues and rivals were in pain at the demise of this amazing singer.

His death no doubt dropped a lot of jaws in the industry, but just like they say, though he is no more with us, his songs will forever live on. Music was Prince's legacy and we are pleased that he left it with us. Aside from music, Prince was also a lover boy, but he hesitated to show off his love life as he was a very private person when it comes to his personal life. As popular as Prince was, he always kept his personal life under lock.

Prince was so private to the extent that he would never give out information about his family, even in an interview. One time, the singer was sitting across from Oprah Winfrey, and he refused to disclose anything and everything about his personal lifestyle.

Although Prince was used to his personal space, he could never really control what fans thought about him in that regard.

After his death, several information made it to the internet about the singer's personal life and a lot of fans were shocked by some details.

I'm 2017, Prince's first wife, Matye Garcia publish a memoir, and in it, she disclosed why and how her marriage to the singer hit the rocks after the death of their child.

In 1996, months after the couple got married, they had their first child who was born with Pfeiffer syndrome. After several major surgeries, the infant died six days later. This was a very traumatizing time for the couple, and according to the memoir, slowly, they began to let their emotions drive them.

"I felt an era ending, and I knew our marriage was ending with it. He'd humiliated me, he made me feel banished; it was as if he expected me to simply disappear, and in a way, I did."

The couple's divorce was finalized in 2000, and the following year, Prince got married to a second wan, who looked exactly like Garcia. The marriage lasted for only five years, and till the day he died, Prince never married again.

Although their marriage ended on a bad note, Garcia still says her relationship with Prince was beautiful. She titled her memoir; "The Most Beautiful: My Life With Prince."