The pop icon, Ariana Grande, has her own personal style, no doubt. Her high ponytail that reaches all the way down her back, knee-high boots, and oversized sweatshirts are the components that give her the 'Ariana Grande' look.

It's so unique, in fact, that Kylie Jenner was recently called out for mimicking it in an Instagram post. And while countless fans of hers love it, there seemingly are some who think that she needs to change it up and stop wearing the same two outfits over and over again. 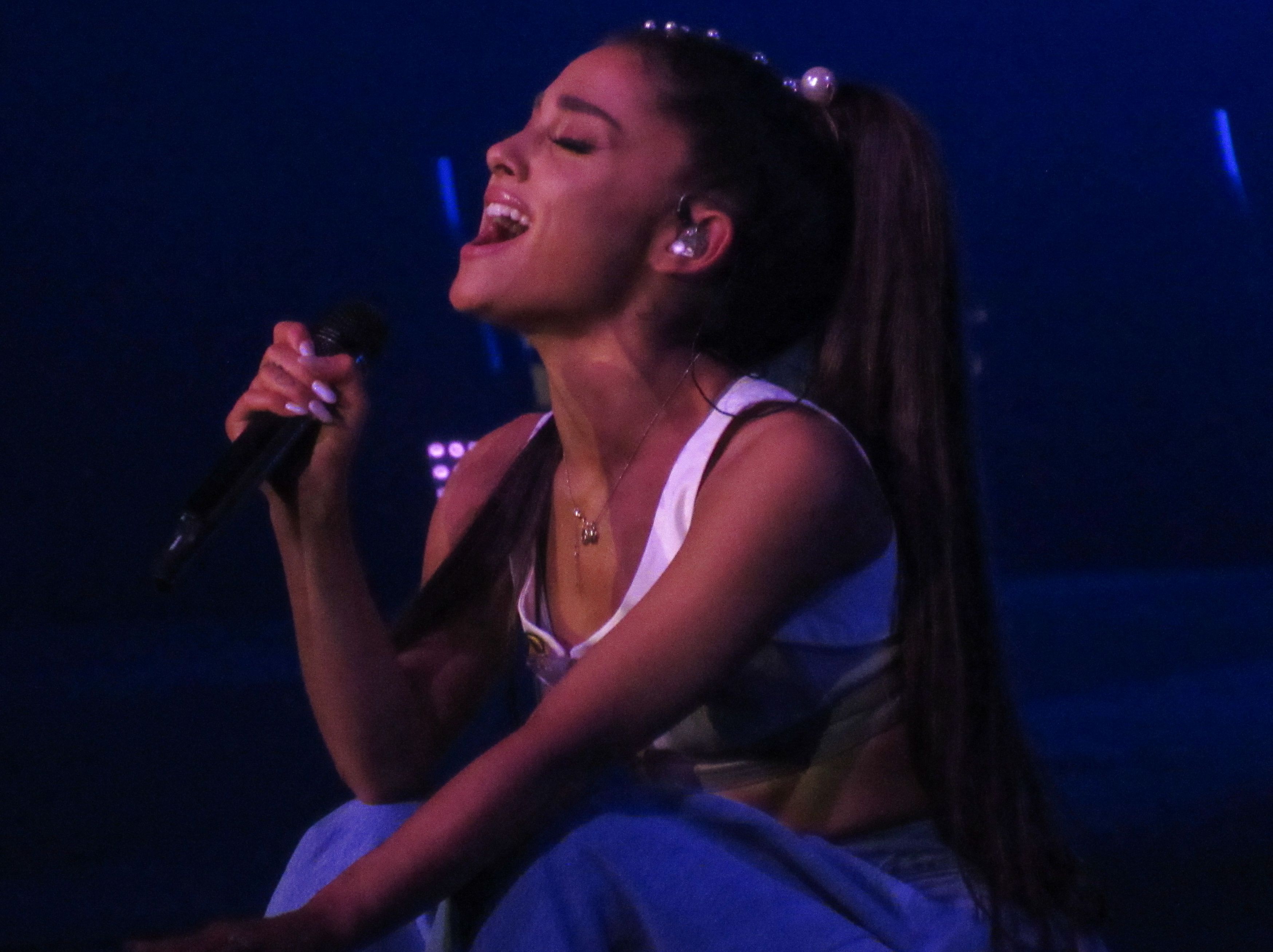 Ariana Grande Showed Off Natural Hair And Fans Love It

Ariana Grande's Natural, Curly Hair Popped Up on Instagram and Fans Are Losing it 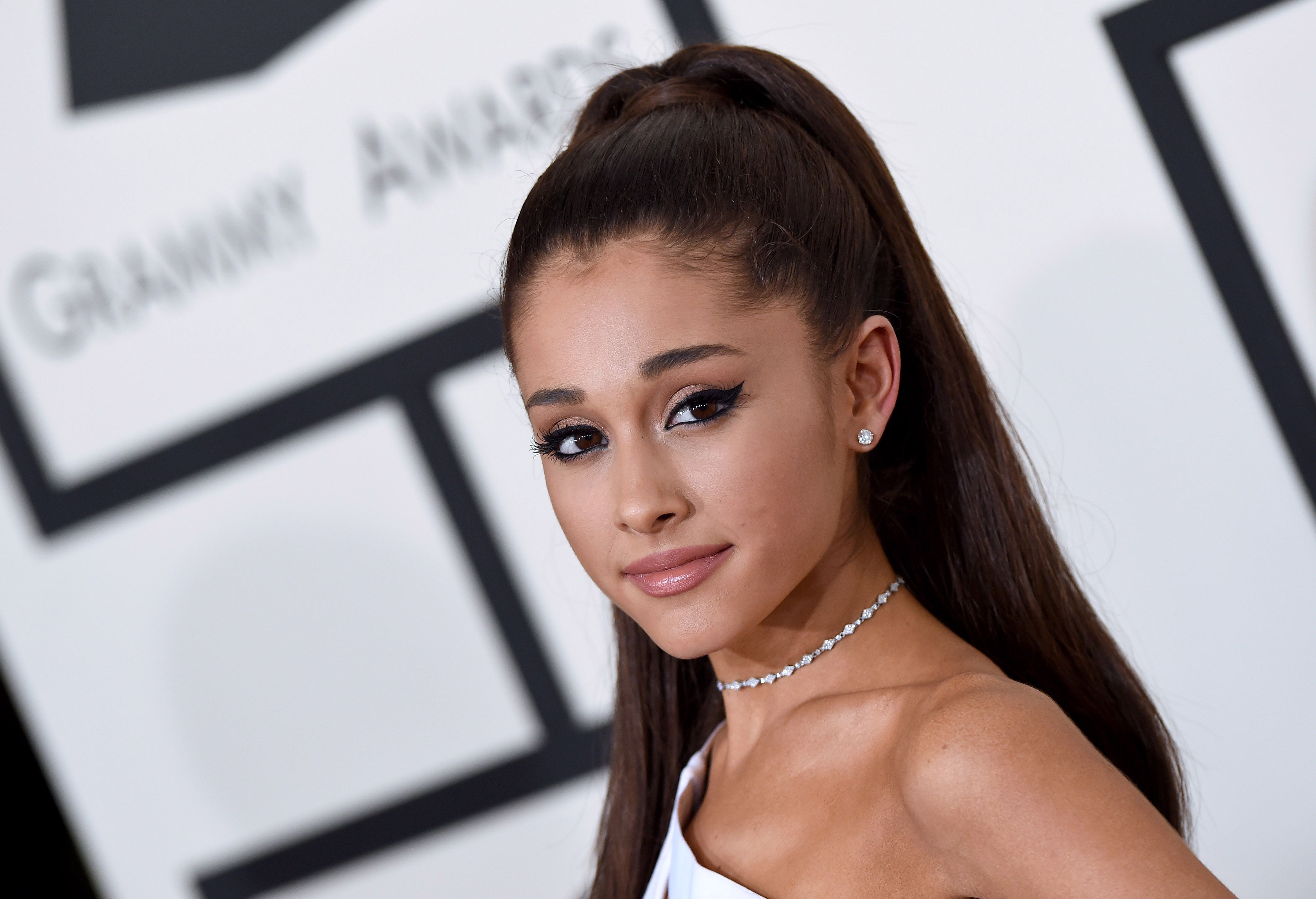 Ariana Grande Reveals What Her Real, Natural Hair Looks Like & We're in Love 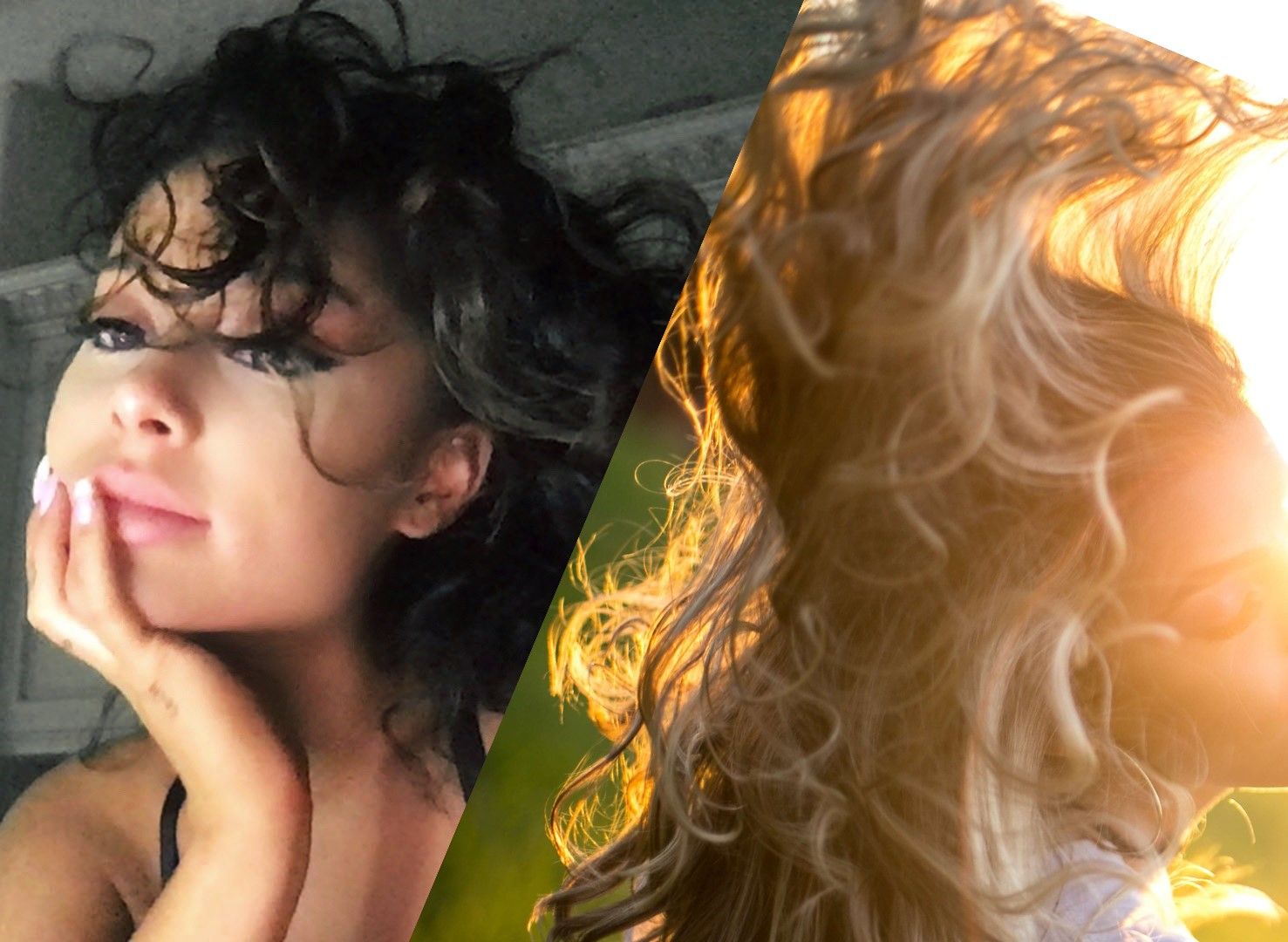 The 7 Rings singer was confronted about her signature look this past Wednesday and suffice it to say things escalated quite quickly. A social media user on Twitter started the heated discussion posting, "She’s been wearing the same boots/long shirt Combo for years….. we need the insta baddie."

Grande had people rush to her defense, though, with one Twitter user replying, "I really don’t want her to look like every other I Can’t Believe It’s Not Kylie," a knock against the Kylie Cosmetics founder and all the people that attempt to imitate her look. However, the critic wasn't going to just sit there and take that easy exit. They responded sarcastically, "she could easily stand out without wearing the same 2 outfits luv."

Ari Gets Involved Herself, Defends Her Style and Rules About Photos

The back and forth conversation between the two fans was enough for Grande to get involved herself. Ari responded to the Twitter user, defending her style and her distaste for photos.

"thank god i’m a singer then 😭 gimmeee a break i don’t like having my photo taken, i escape the paparazzi almost every time i never post photos that aren’t on stage but st i promise i have cute ass clothes 🥺 cuter than this f*in candy jacket i-," she replied to the hater.

And it is true that she is very particular about photos being taken, so much so, that during her Sweetener world tour, she set strict photography rules that gave her in-house photography team rights to any pictures that were taken during the performances.

Grande Ensures Fans That She Has Other Clothing Items

Other fans made sure to get in on the action with the Twitter fun, with one saying that they really like her look, but wanted her to change it up a little bit every once in a while.

Grande replied to them saying, "PERIODDDDD 😭😭 i already know but also i’m never even seen like ever, i promise i look cute over here in my own world. i haven’t even been able to put on a pair of f***in boots lately because of the traumatic image i have in my head of these uh …. tik tok “performers."

A Lesson Learned from Dealing with Grande on Twitter 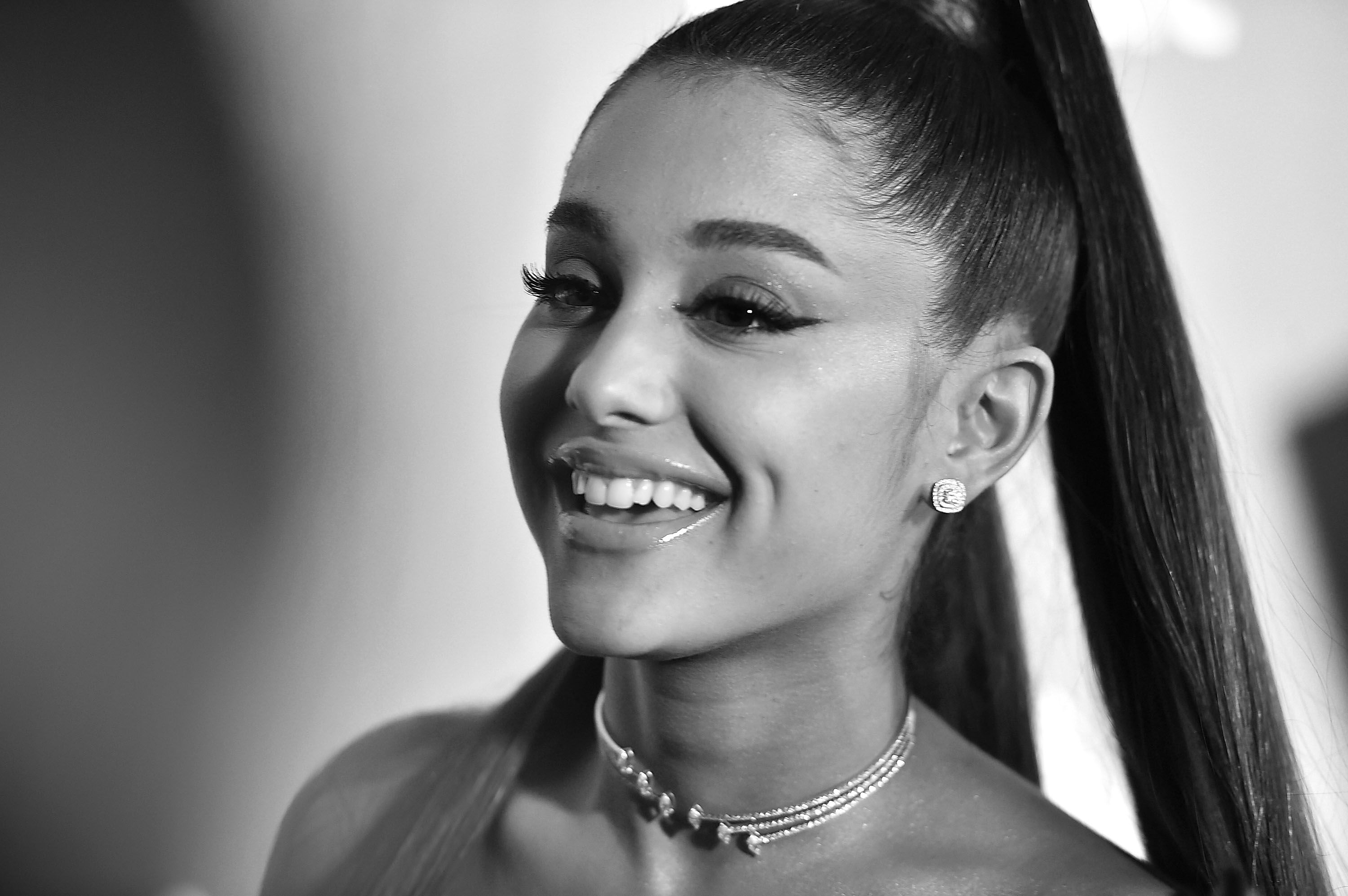 Ariana Grande has built her brand with the signature look that she rocks on a regular basis. You know what they say, if it's not broke, don't fix it. Grande is definitely not broke, as her career has continued on its ascent to international stardom. It's probably also not wise to make derogatory comments about her directly on Twitter because as witnessed, the singer is willing to get down to a good ol' Twitter argument. And who's going to win against Ariana Grande, herself?