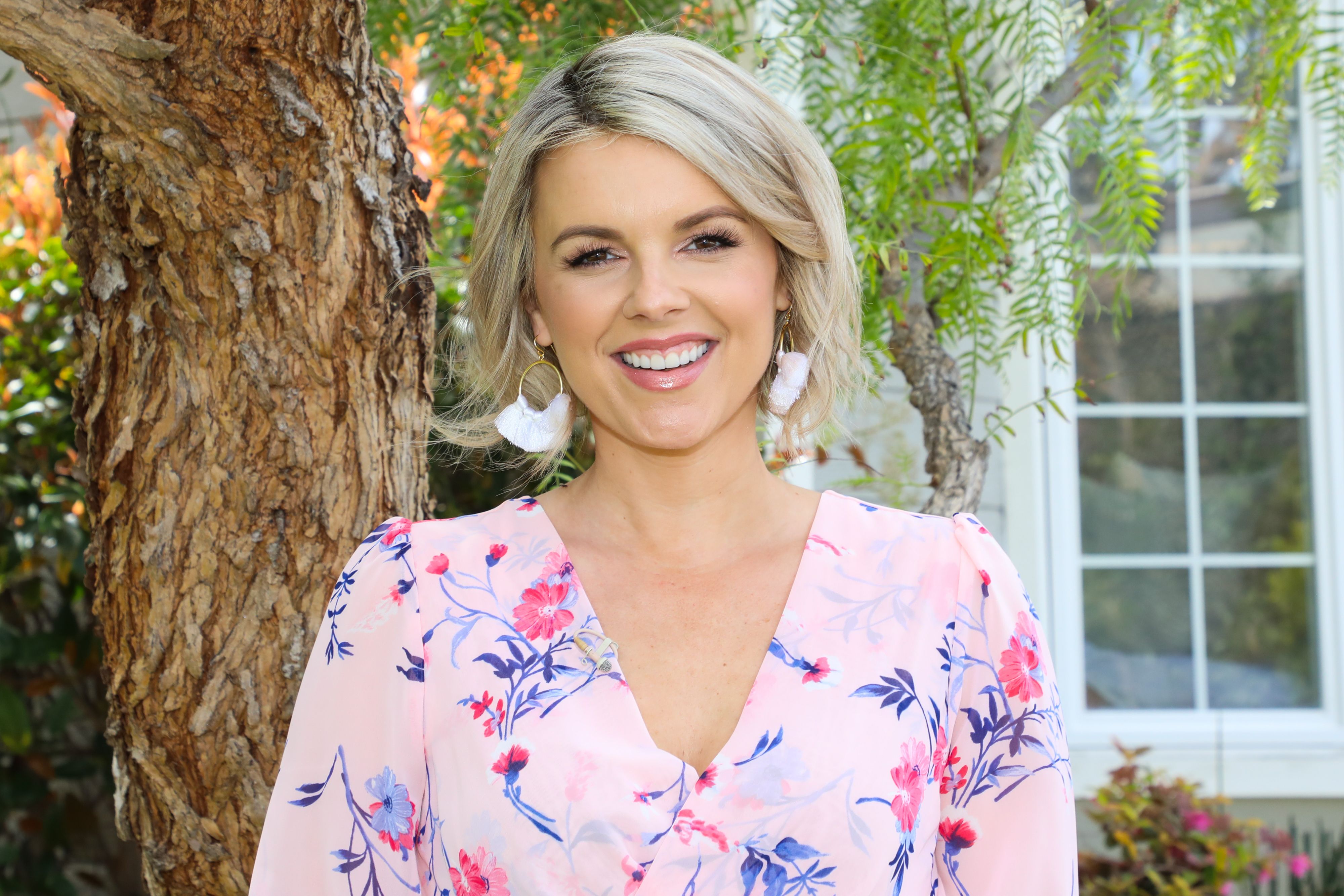 Bachelor Nation has been mixed up in all the drama that went down between Peter Weber and Hannah Brown on The Bachelor premiere lately, and for a while it looked as if the Dancing With The Stars winner might join the new season.

Unfortunately, fate had other plans and this was not to be. But, there is still more news coming out of this ever growing world, and it doesn't involve windmills or Luke P. talking about sex in the cringiest way imaginable. 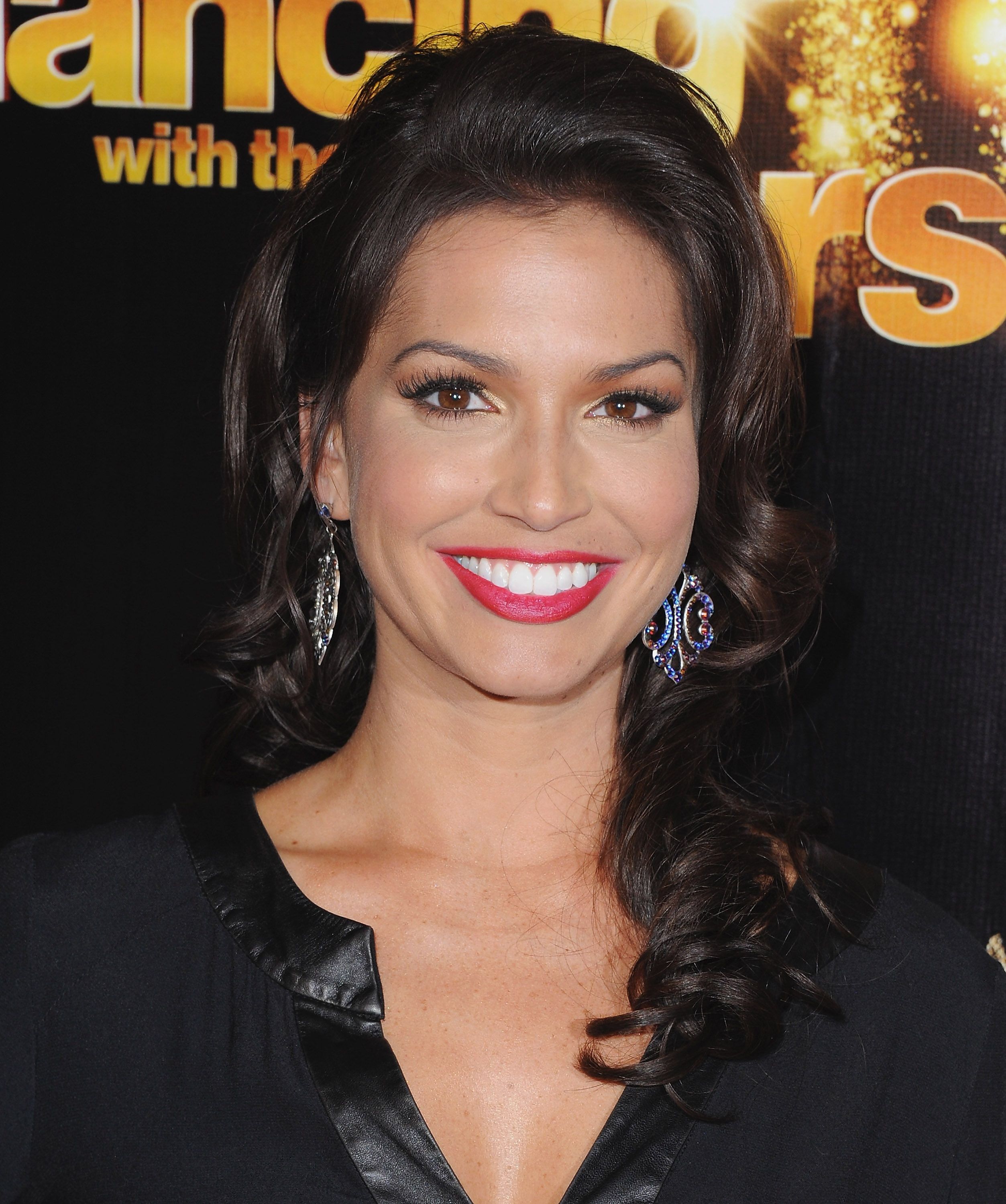 Who doesn't love the beginning of the month when we can look forward to Netflix putting up new movies and t.v. shows? Apparently, they've caught the Bachelor Nation bug because the streaming service has made available that awkward season of The Bachelor when Jason Mesnick was the lead.

Way back before Arie Luyendyk Jr. was known as the show's biggest villain for proposing to Becca Kufrin and then subsequently changing his mind and going back to runner-up Lauren Burnham, there was Jason Mesnick.

During season 13 of the show, he proposed to Melissa Rycroft, but not before giving us one of the loudest and longest crying sessions to ever appear on the show (and that includes all of Ashley Iaconetti's snot-filled interviews.)

Not long after the finale, Mesnick dumped Melissa for runner-up Molly Malaney, with the couple still together and married to this day.

With Jason's season of The Bachelor now streaming on Netflix, the former Dallas Cowboys cheerleader has claimed how embarrassed she is.

She told Us Weekly, “Oh my God, I’m so embarrassed that my 25-year-old self is documented on TV."

She continued, “I didn’t watch it the first time around. And now it’s been what, 11 years? I don’t really need to go back because it’s so far away. However, of course, I’m getting sent screenshots, and memes, and stuff that people are now watching and finding. I had, like, the poof in my hair. I was wearing tank tops and scarves, it was a mess."

I can't blame her; who wants to watch themselves on t.v. from 11 years ago? I don't even like looking at old Facebook posts. 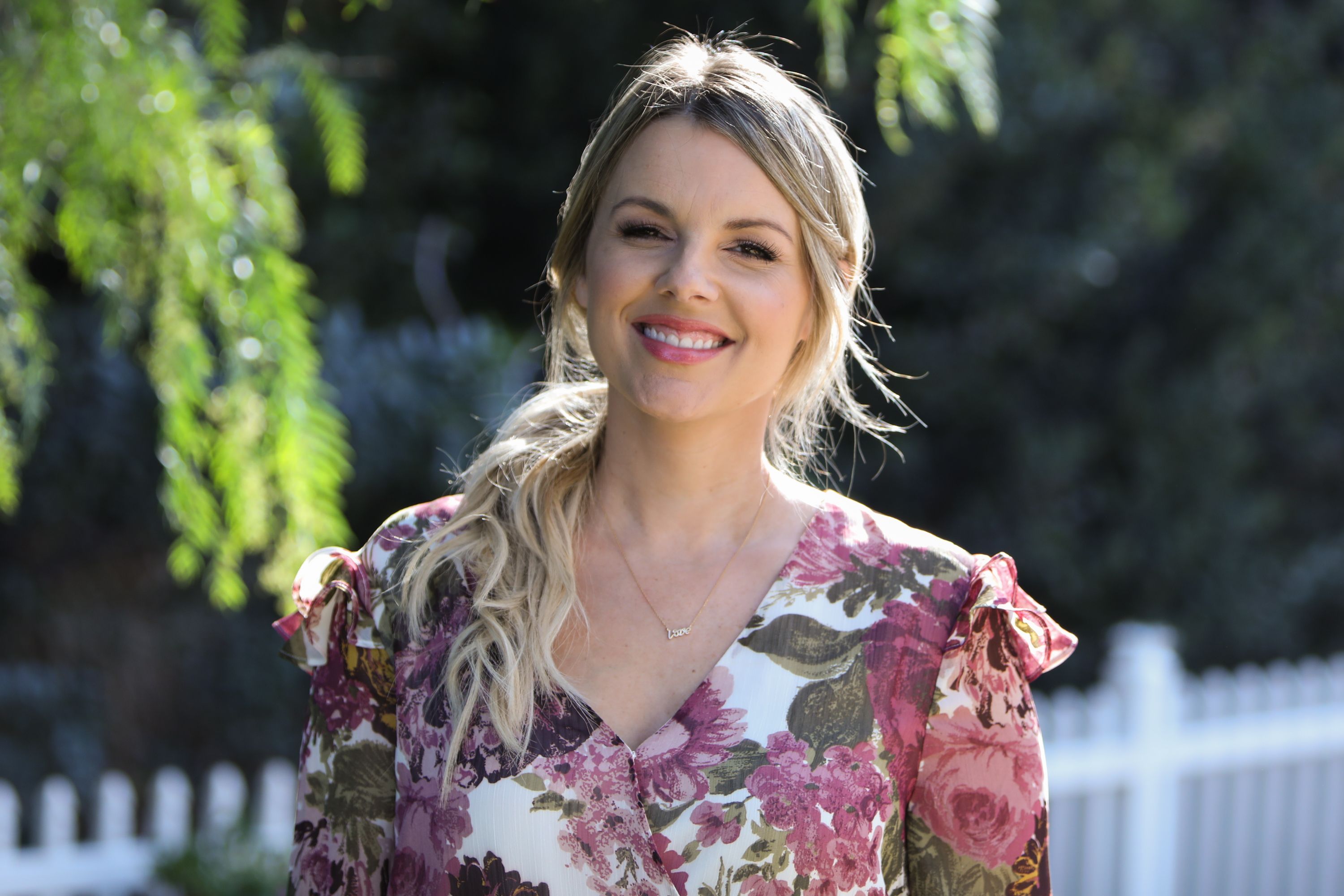 Ali Fedotowsky has recently stepped down from the Bachelor Happy Hour podcast, with many assuming it was because she had some sort of beef with co-host Rachel Lindsay.

However, the former Bachelorette has been quick to shoot down those rumors, claiming it was simply a matter of not having enough time.

She told Us Weekly, “When I decided to do the Bachelor podcast, I was like, ‘Oh my gosh, I’m a super fan, I’m going to love this! We’re going to be set, we’re going to talk to all the guests.’ And I basically did not realize the time commitment that it was going to take to do it." 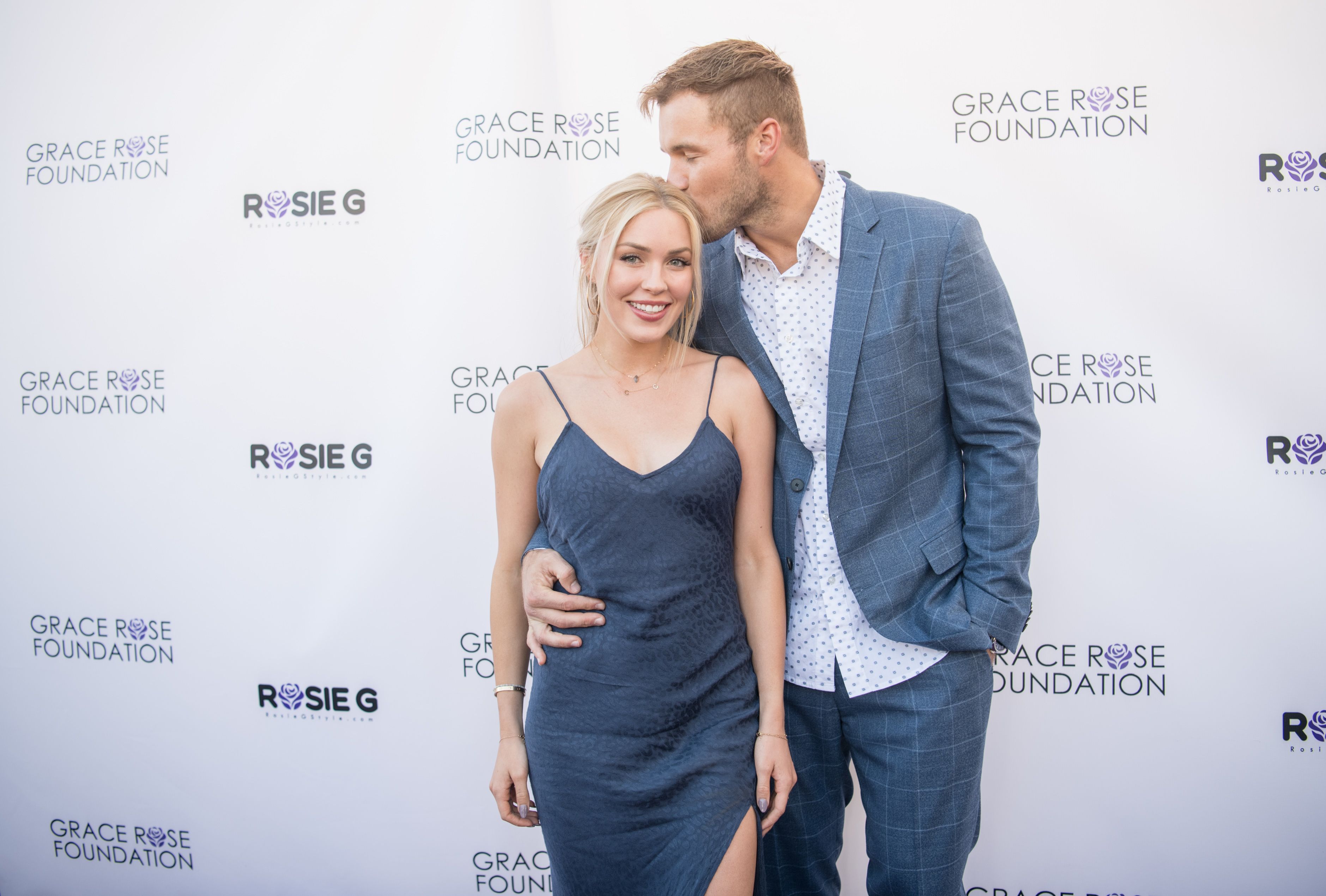 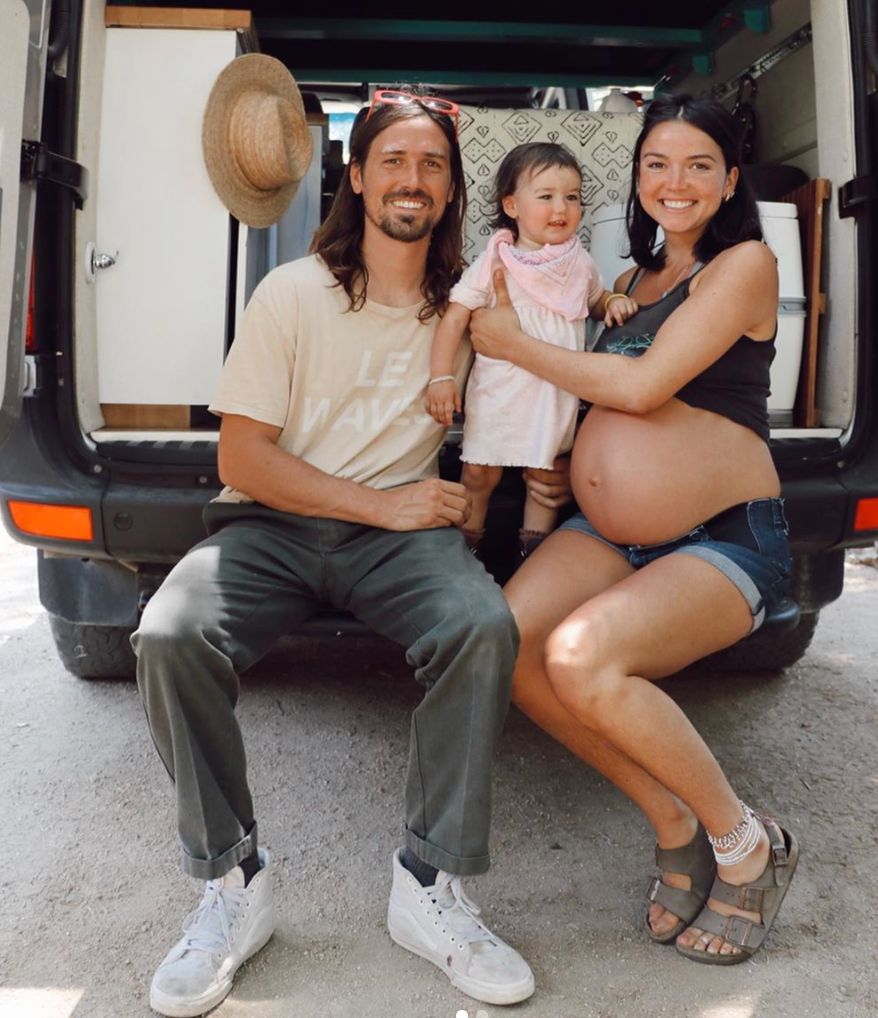 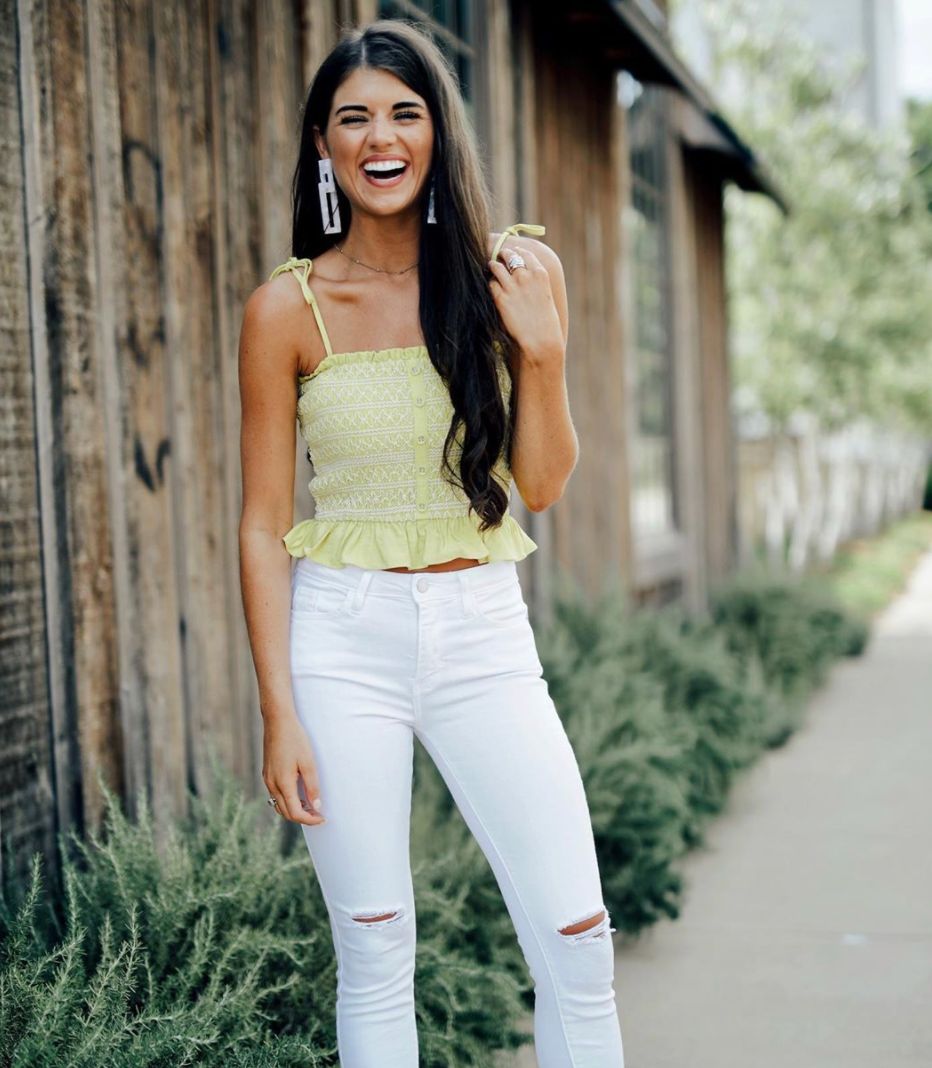 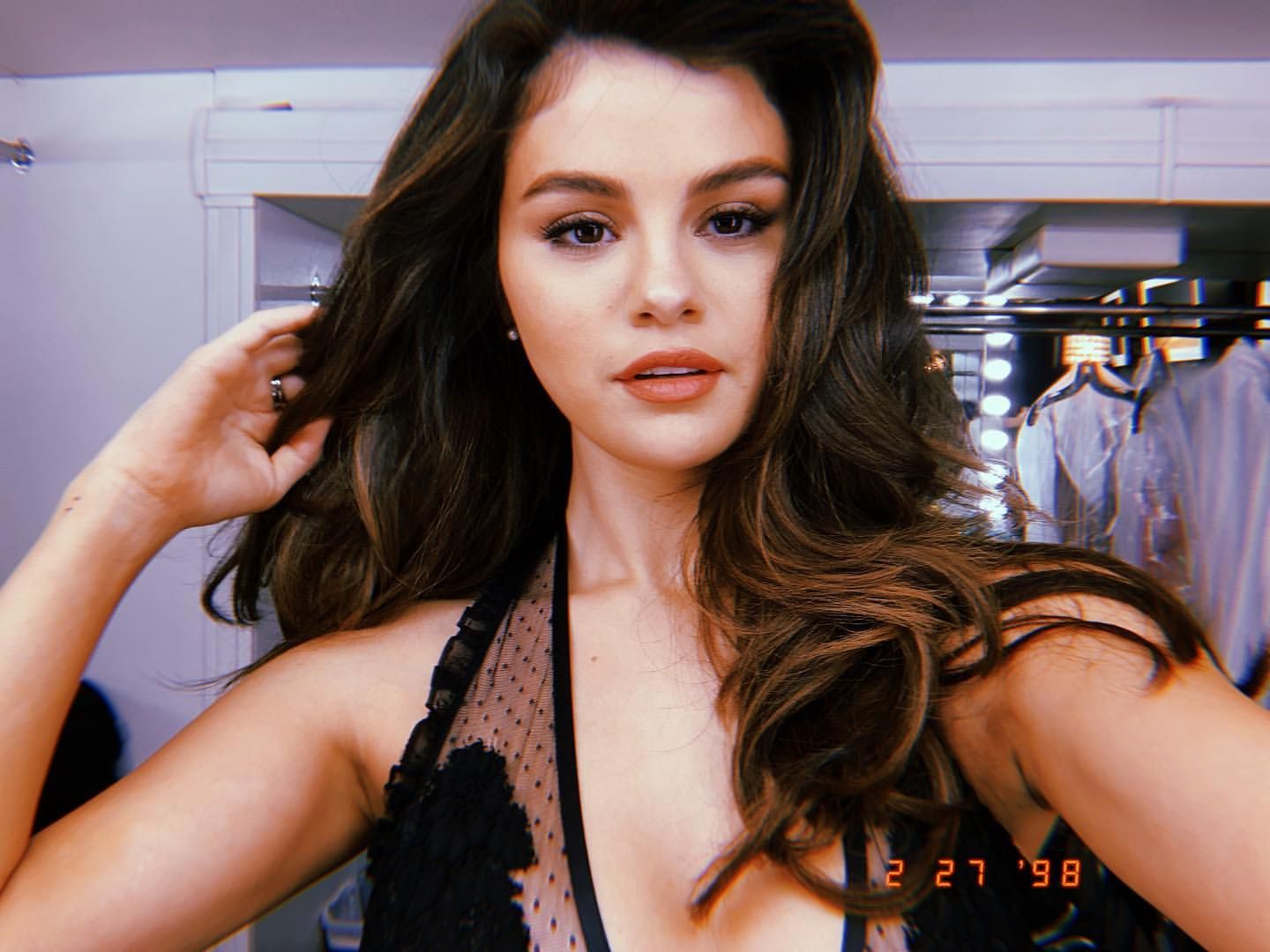 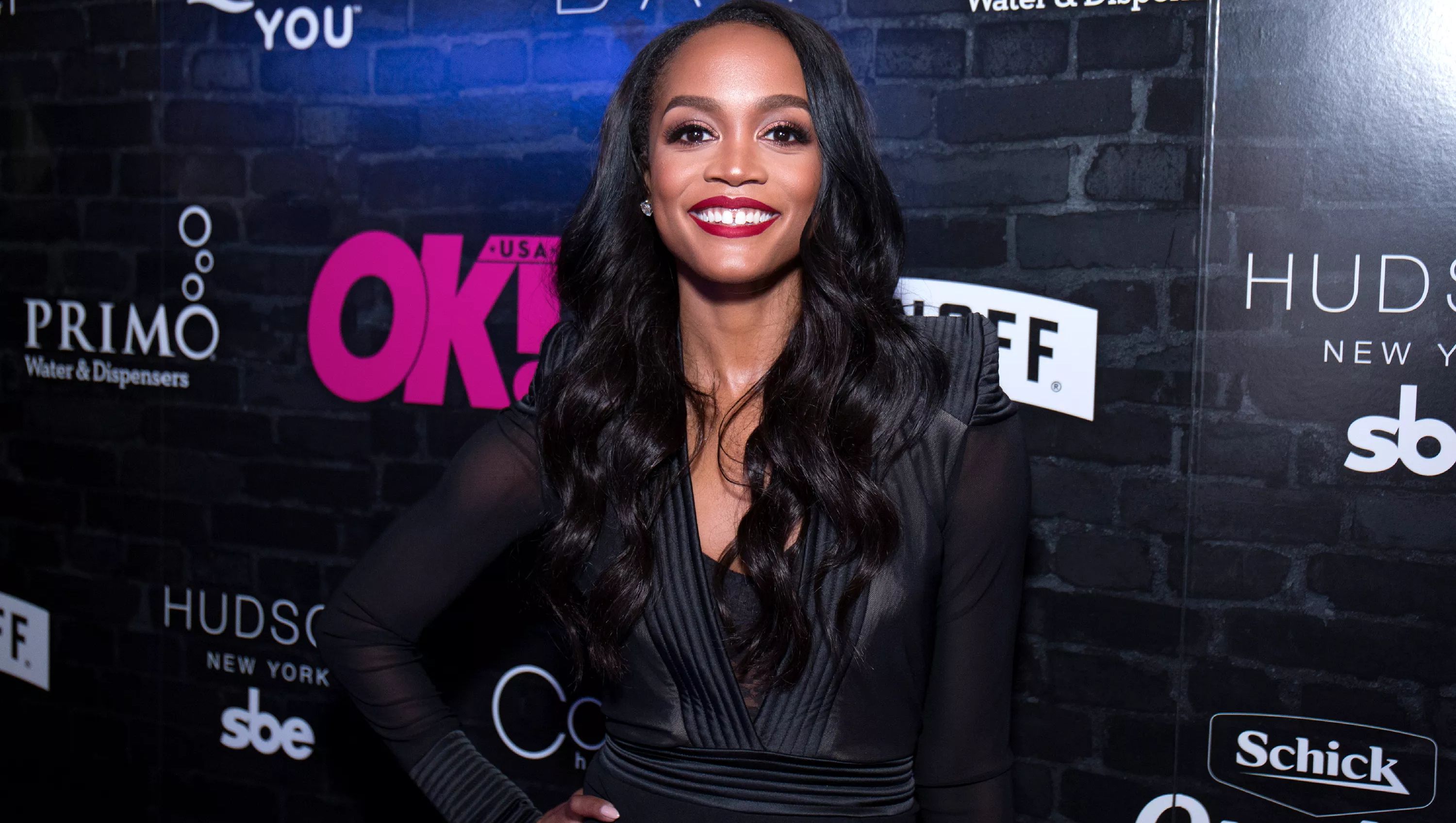 Ali Claims There Is No Problem Between Her and Rachel

She continued, “Some people are like, ‘Oh my gosh, did you and Rachel have a falling out?’ Absolutely not. Like, Rachel and I are great. There’s no problems with me and Rachel. Honestly, it was a time thing.”

Ali claimed there was so much preparation that went into every episode before they recorded, and she wants to spend more time with her family.

Now, another former Bachelorette, Becca Kufrin has recently filled her place, and Ali couldn't be happier for her.

She gushed, “I am so excited that Becca’s doing it now. I think that’s awesome. I think, like, two non-parents would be better to do something like that!” 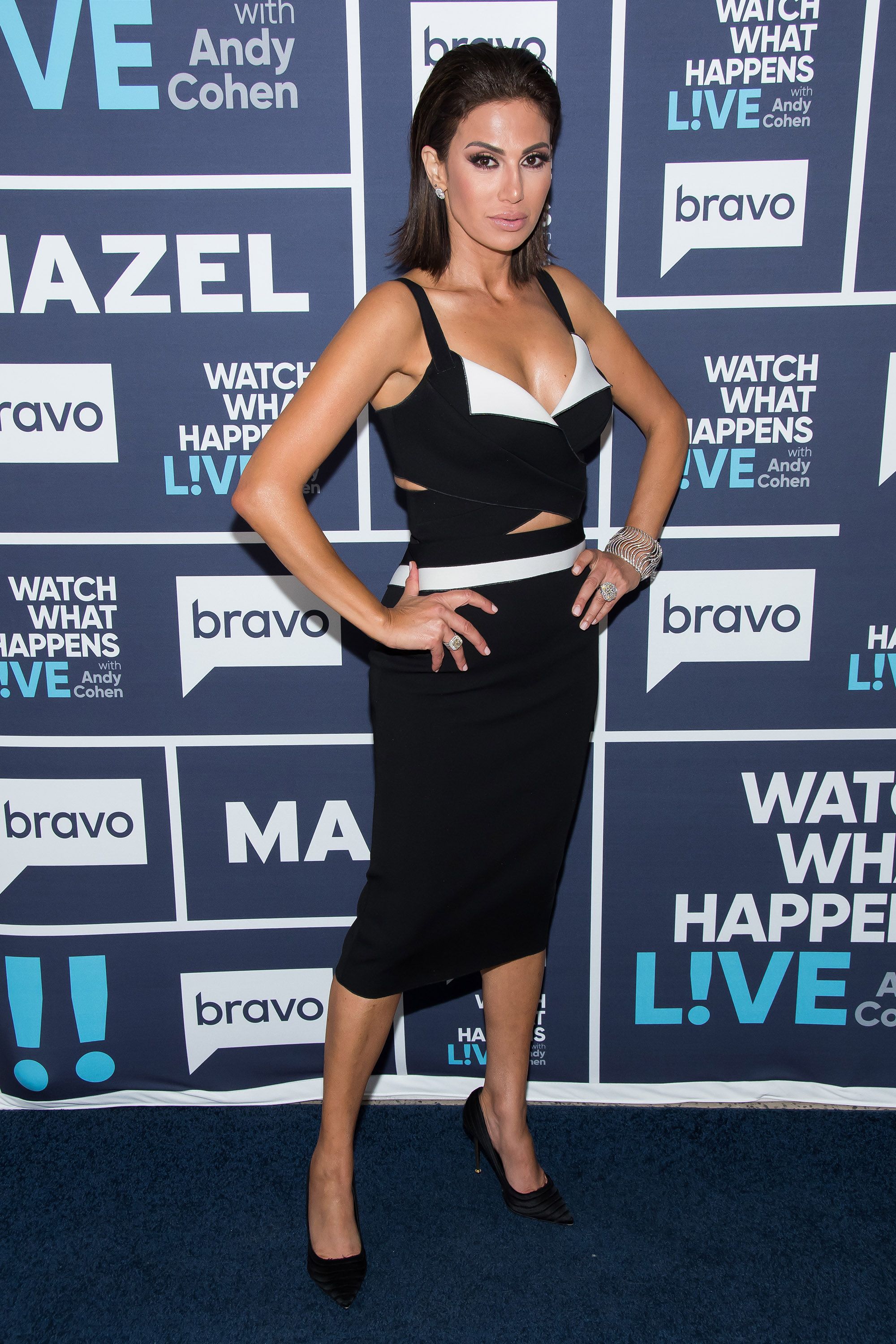 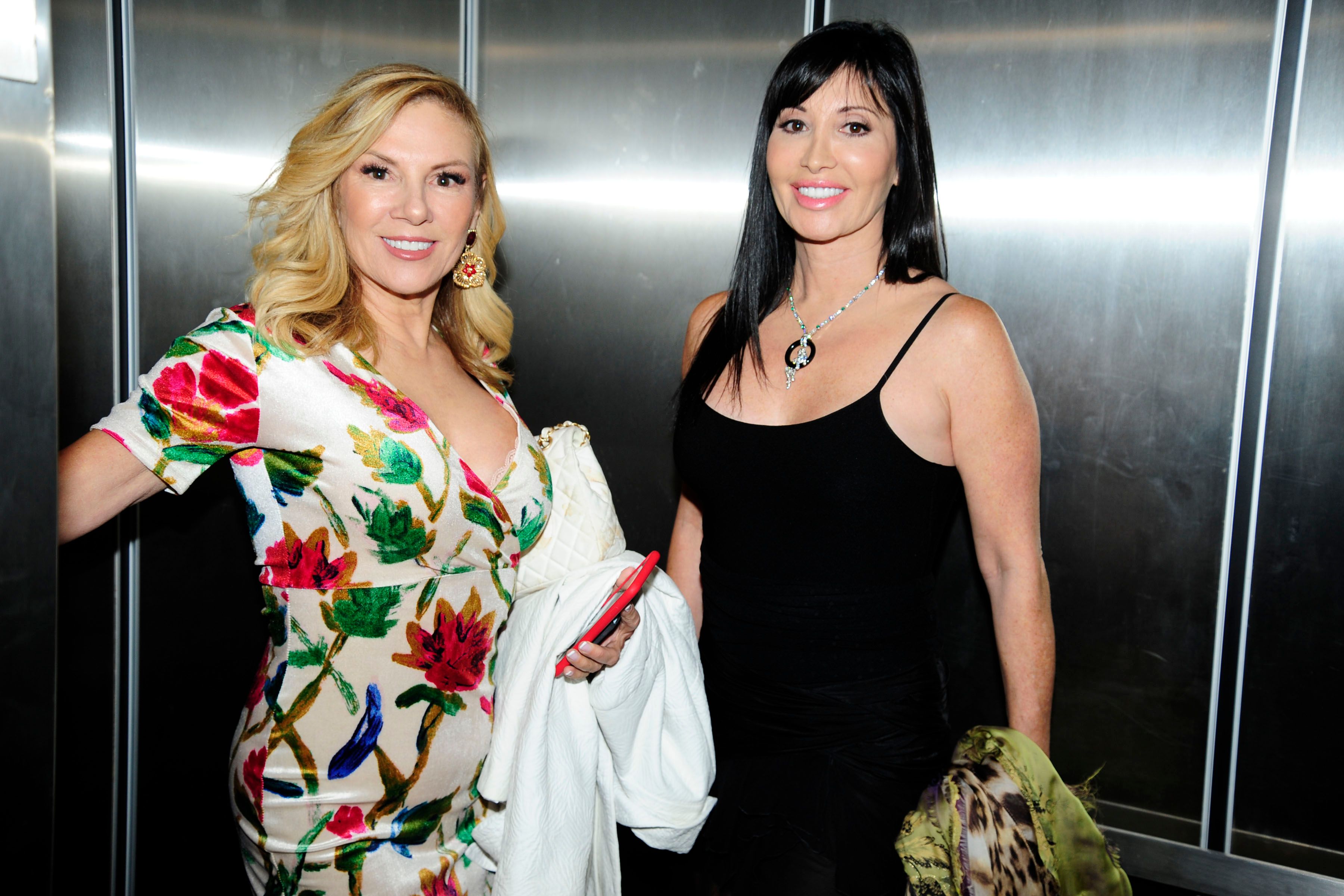 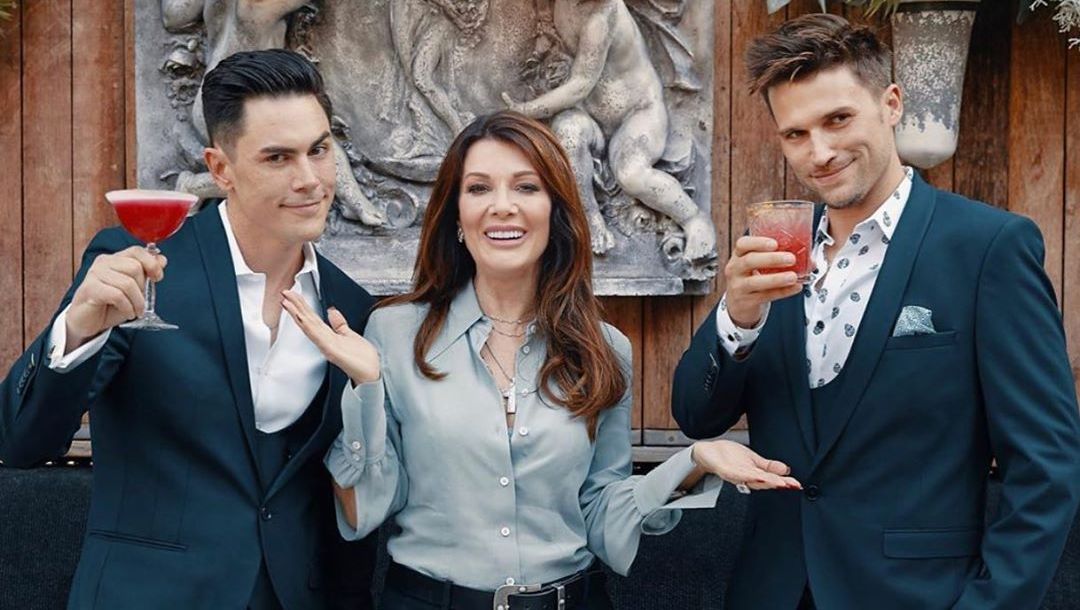 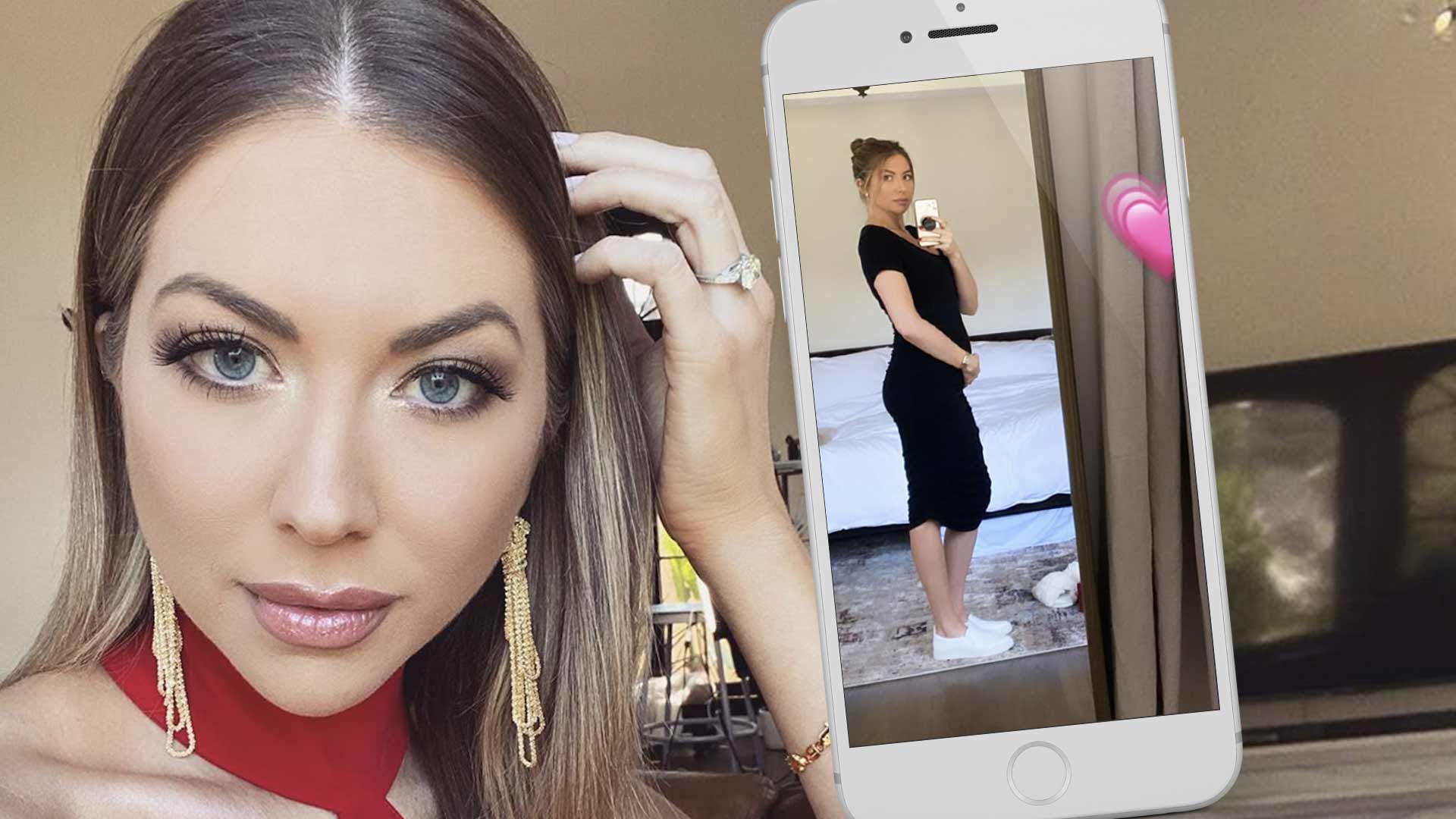