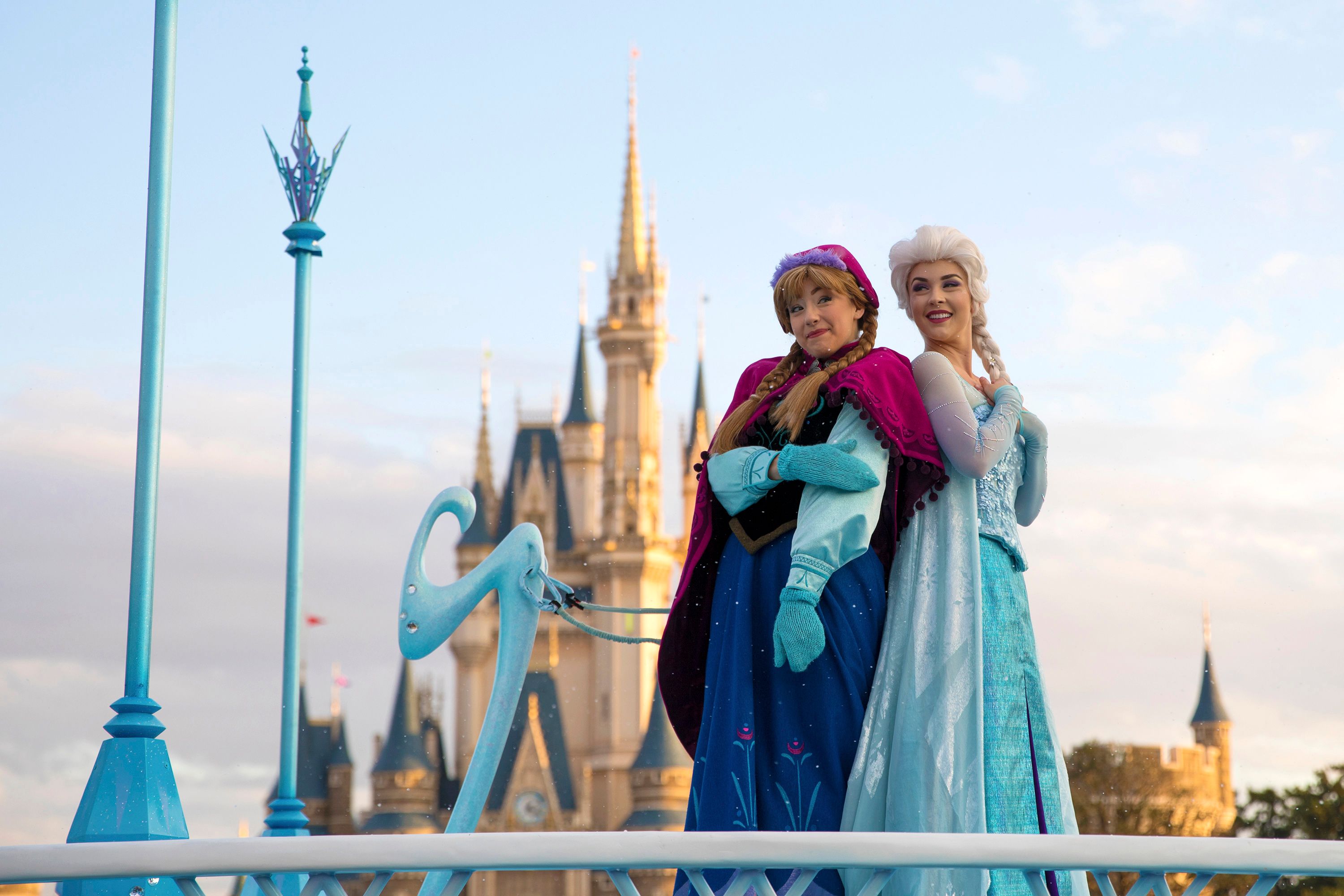 There's always plenty to do on Christmas Day, but one of the best ways to spend the holiday is to grab a warm beverage and watch Disney's annual parade spectacular. This year, that spectacular will air on ABC and on the ABC app at 10 am EST.

"Disney Parks Magical Christmas Day Parade" will feature plenty of Christmas wonder, as well as many of your favorite Disney characters. The show will also feature a number of celebrity performances that fans won't want to miss. 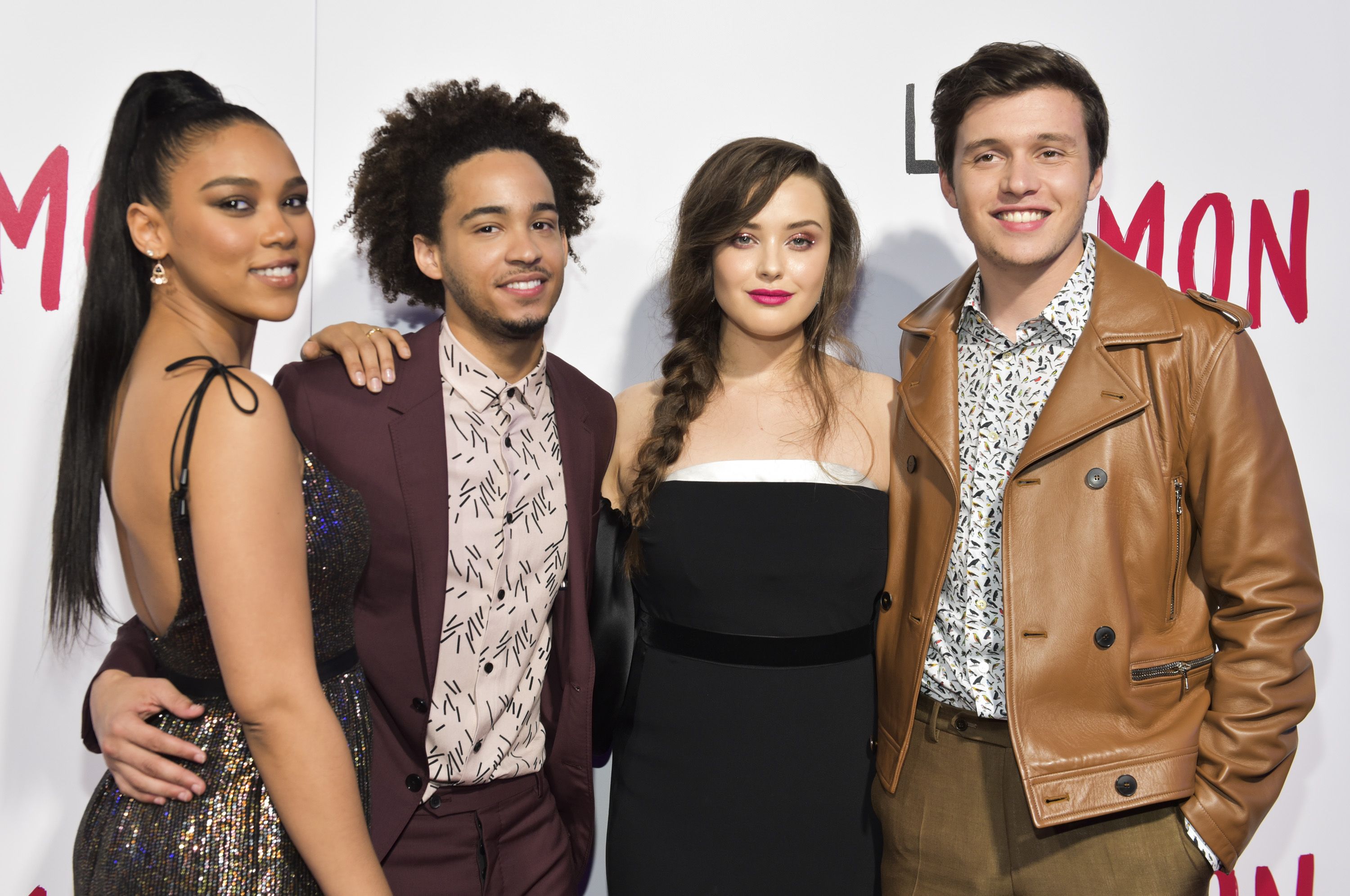 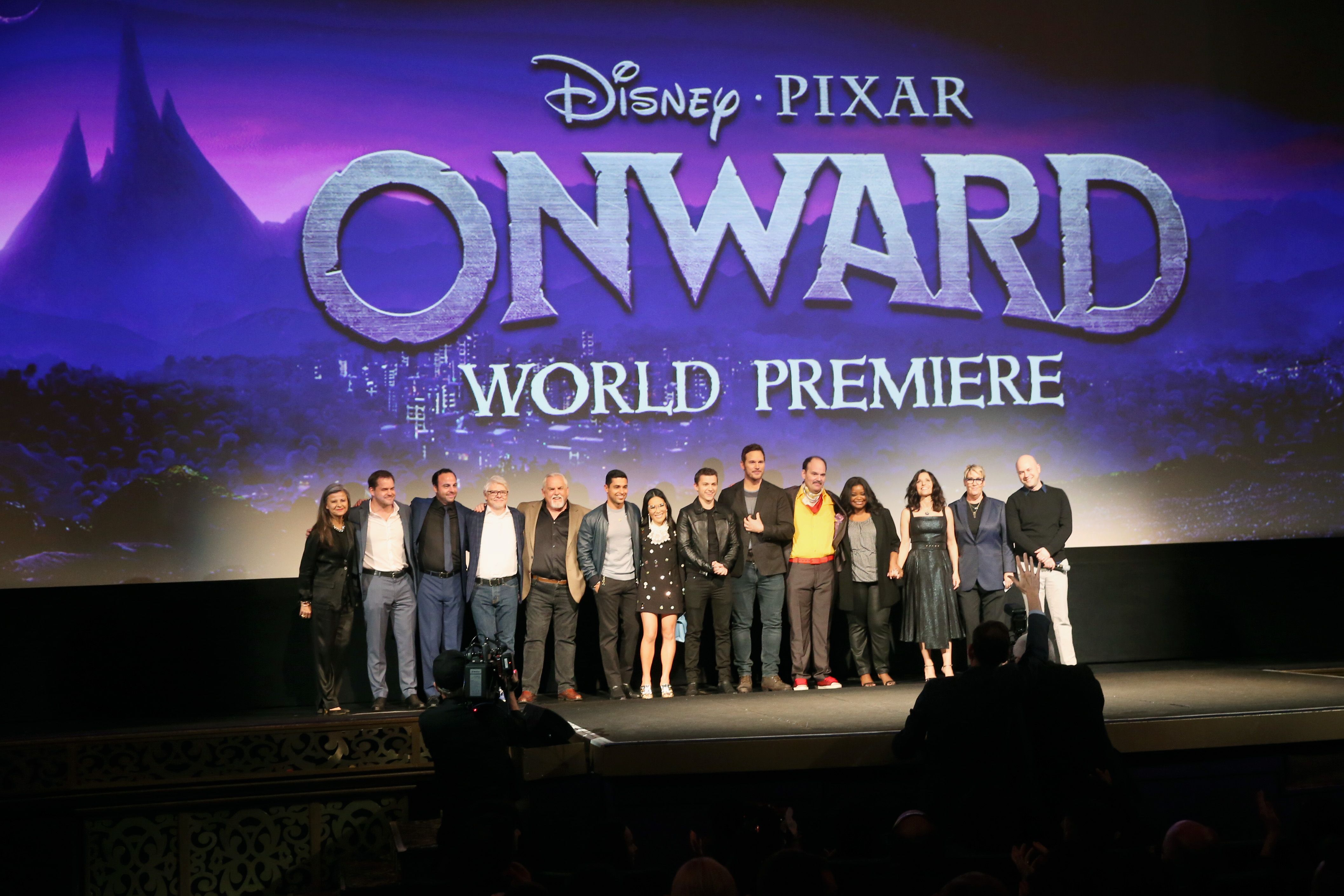 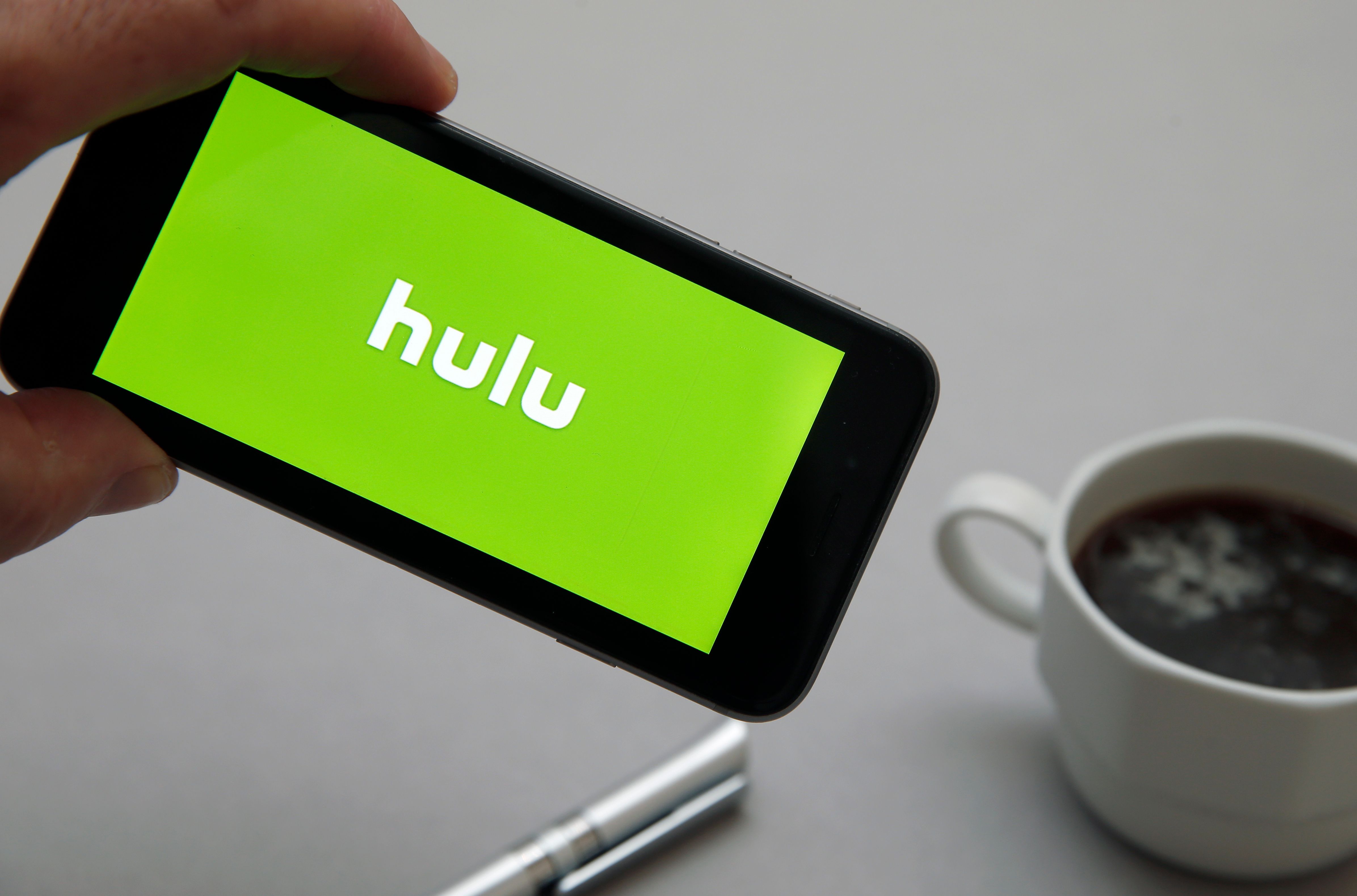 The event is Hosted in Cinderella's Castle at Walt Disney World in Orlando, Florida and at Sleeping Beauty's Castle at Disneyland in Anaheim, California. The show features a parade down Main Street, U.S.A. as well as plenty of heartwarming stories.

In terms of musical performances, the show will feature a wide number, including one from Sting, who will perform "Soul Cake." The a capella group Pentatonix will also be on hand to perform "Santa Claus is Coming to Town," and Ingrid Michaelson and Grace Wanderwaal are set to collaborate on a version of "Rockin' Around the Christmas Tree."

Additionally, Portugal the Man will perform "White Christmas" as well as his hit "Feel it Still." And that's not even all of the performers.

Disney Parks is reporting that Shaggy will also perform his new single "Christmas With Friends." Former Fifth Harmony member will also be there, performing "Christmas Through Your Eyes." What's more the cast of "High School Musical: The Musical: The Series" will be on tap to perform a medley of songs from their show.

Recently, Attractions Magazine released a video that gave us a behind-the-scenes look at the parade. The video features many of the performers, and also shows fans gathering for filming.

What is Next For Disney With CEO Bob Iger Stepping Down?

Zendaya Eager to Get Back to Work After 'Euphoria' Season Break

Scarlett Johansson Coming Into Her Own as a Very Versatile Actress

In the comments for the video, fans were vocal about their excitement for the parade. "I hope it's actually a little more parade this year!!," one user wrote. "I love watching this every year but the last couple has been 10% Disney parade and 90% celebrity performances," one viewer wrote.

Not only is that person excited for the parade, but they also want more parade and fewer performances. After all, it's not every day you get to see all of Disney's many characters assembled. 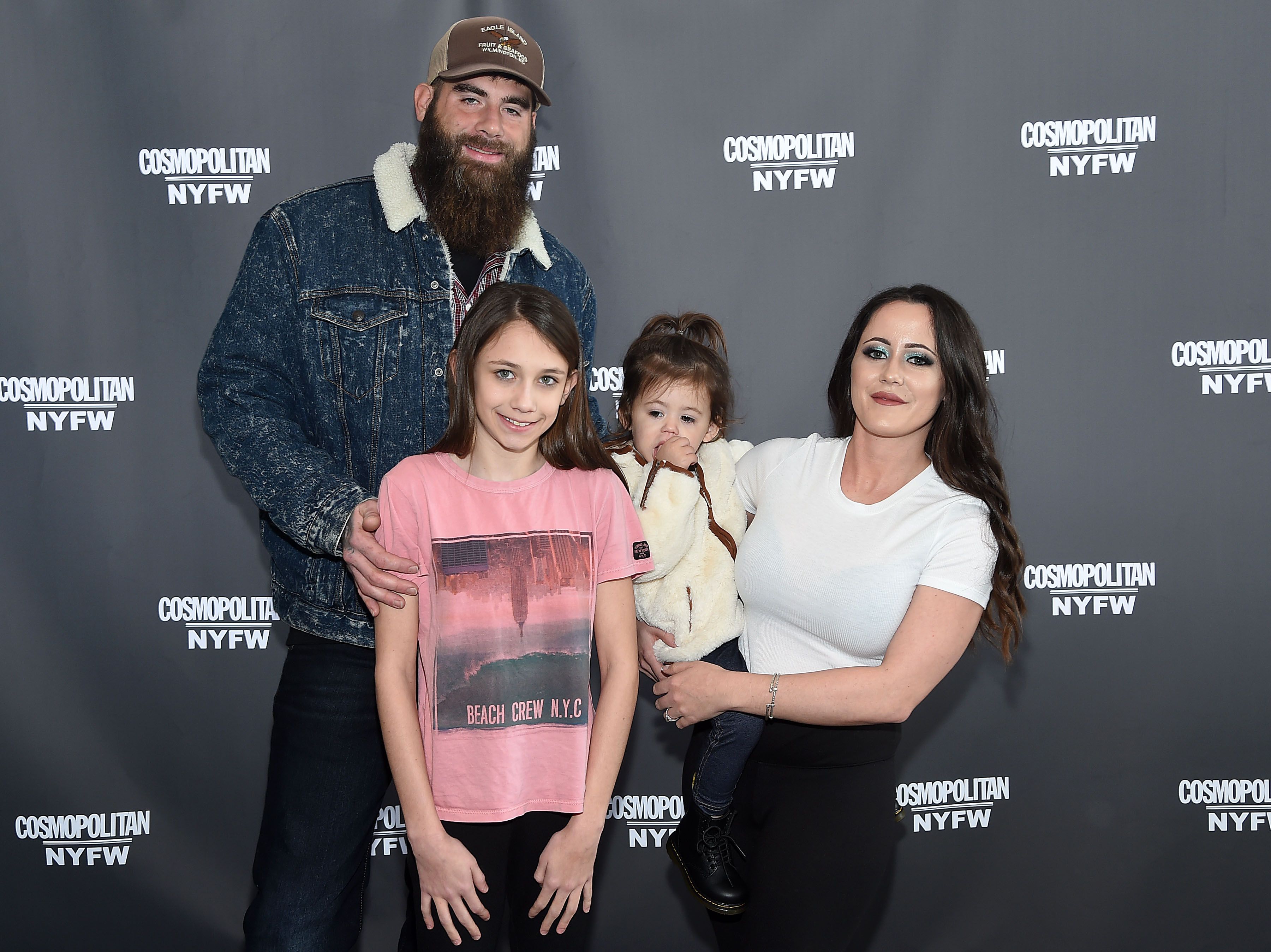 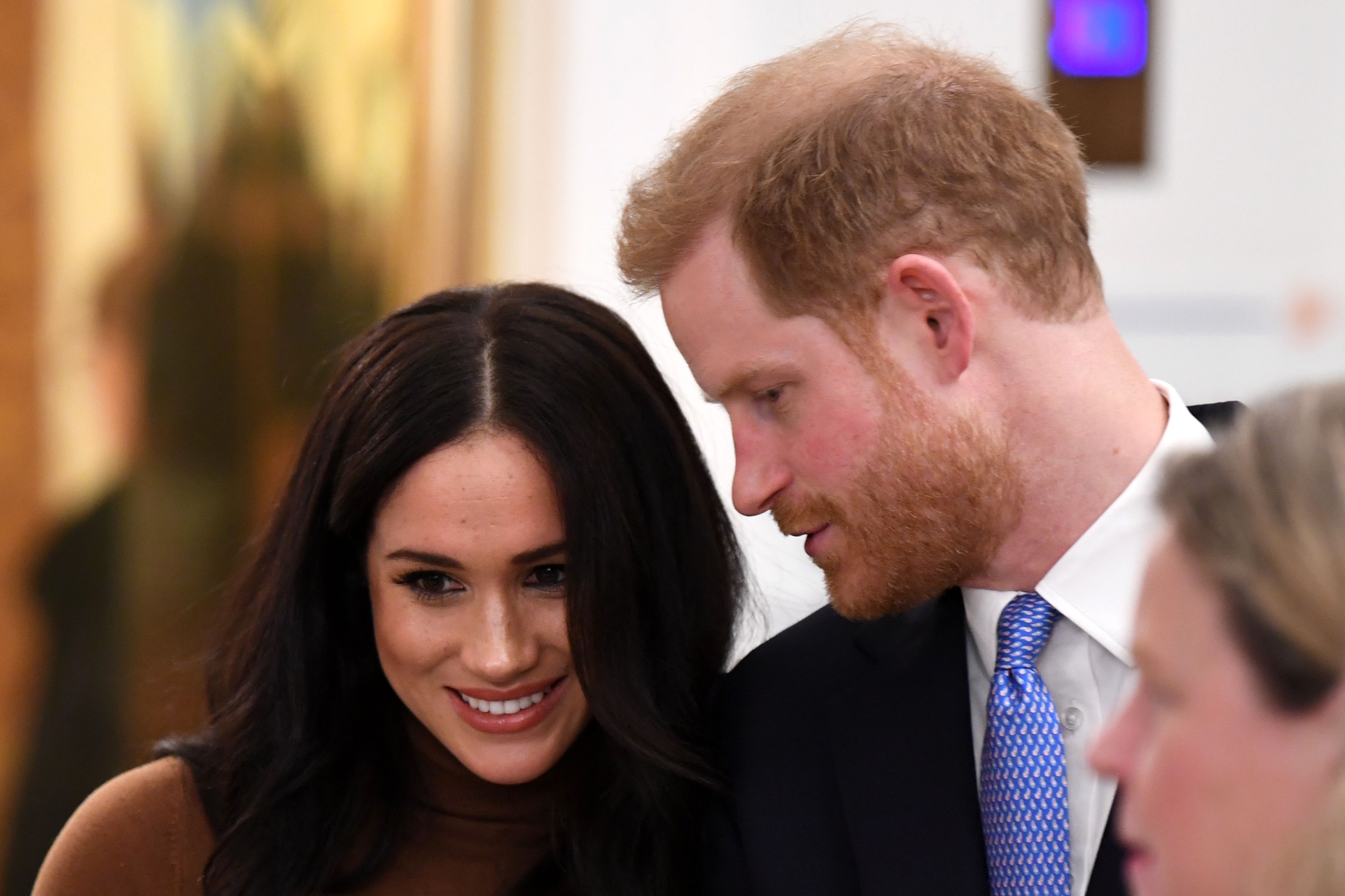 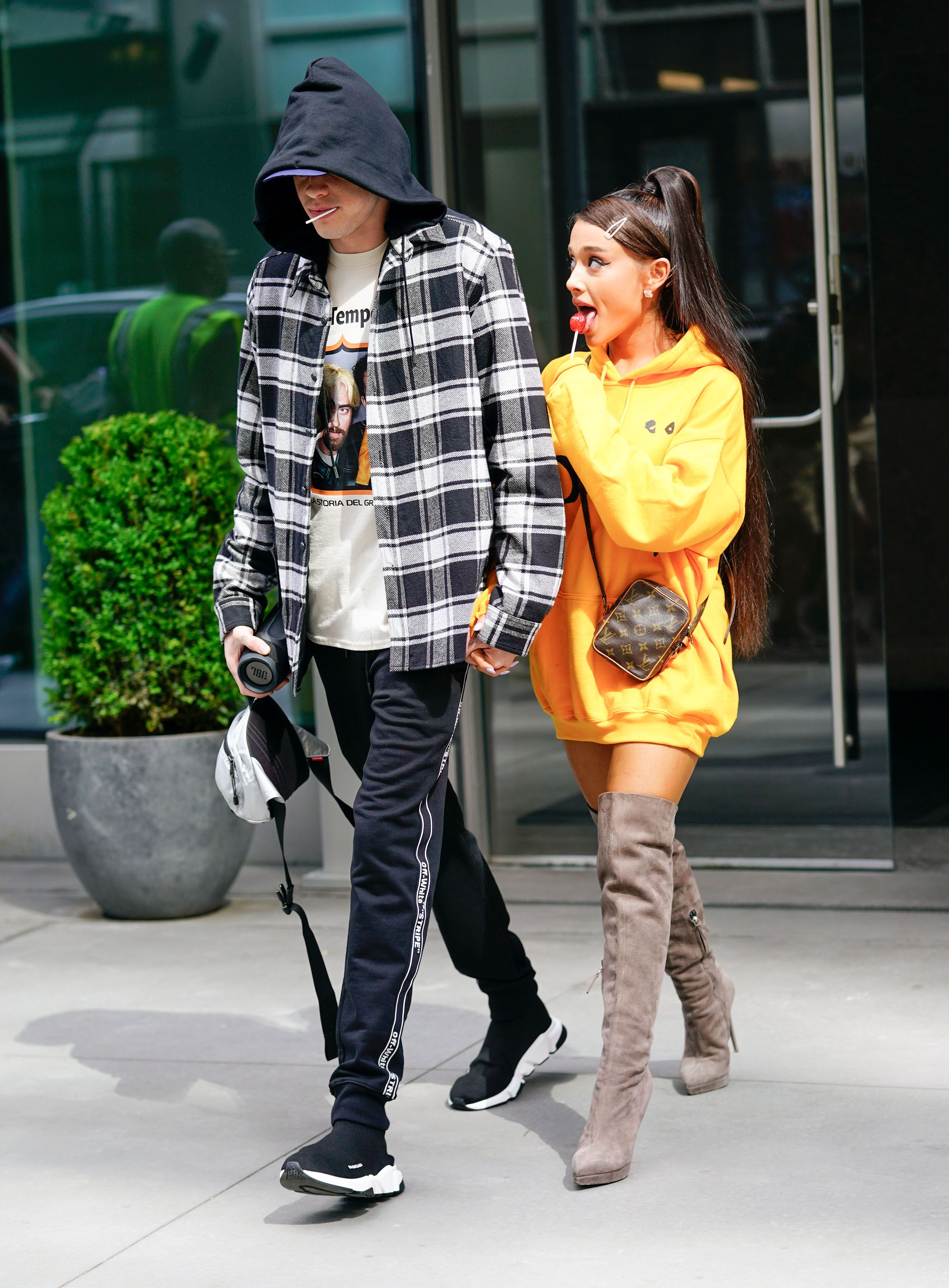