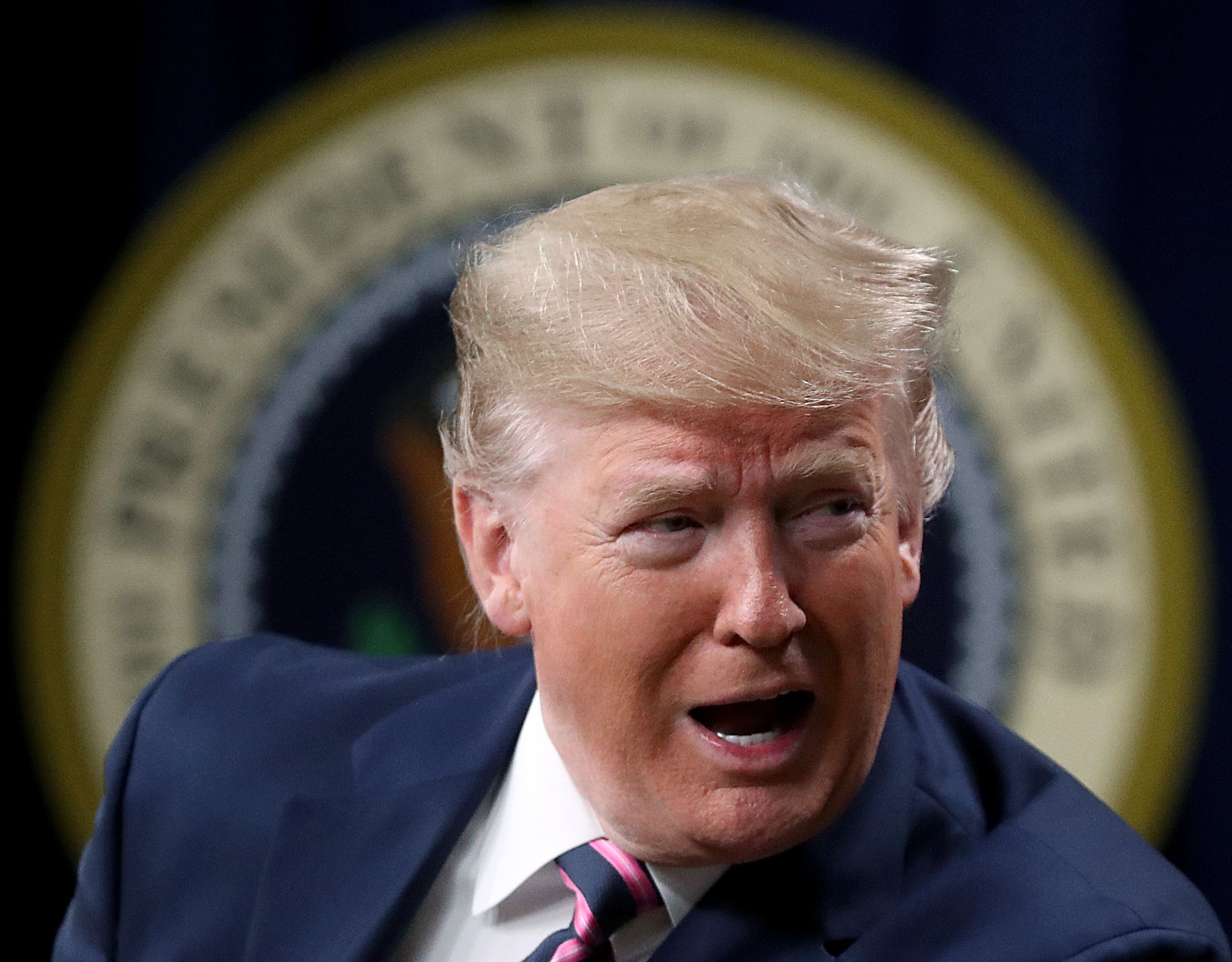 Yesterday night, the House of Representatives voted to impeach president Donald Trump. While the vote still has to go to the senate, many celebrities took to share their thoughts on the impeachment.

December 18th was a popular day for tweeting. Donald Trump himself had tweeted nearly 50 times before the impeachment voting process.

While he obviously wasn't in favor of the House of Representative's decision, many celebrities were. The reaction was varied from victorious Christmas song parodies to serious political speeches.

However, the one thing they had in common was voicing support for the impeachment.

"I expected this moment but I expected to be more joyful," she wrote Wednesday night. "Maybe jump up & do a happy dance. Maybe. But I'm just sad and heartbroken. What he's left behind can't be erased with this vote. The bigotry and xenophobia he's emboldened. The lies. It will take generations to recover."

"This is a terrible day in our country's history. But a great defense of our democracy," Milano continued.

"#Trump blocked his aides from testifying and refused to release a single document. He stonewalled, #MsCheney. He has called upon foreign nations to interfere in our elections repeatedly and in public. He should have been removed with the words,'Russia if you’re listening!'" Bette Midler tweeted prior to the impeachment.

Once he was impeached Midler simply tweeted, "Impeached."

"My beloved @SpeakerPelosi, please allow me to politely disagree with you on one point," she wrote. "Yes, The impeachment process should be a solemn and serious constitutional act, but for some of us it’s... #MerryImpeachmas," Kathy Griffin tweeted just before the impeachment vote.

"Professor, the Republicans aren’t currently capable of holding a fair trial. The House should impeach him and never send the articles to this corrupt Senate. It will drive him crazy. The “impeached candidate” should be nothing more than that. Then impeach Pence. What a ticket!" she said in a later tweet. 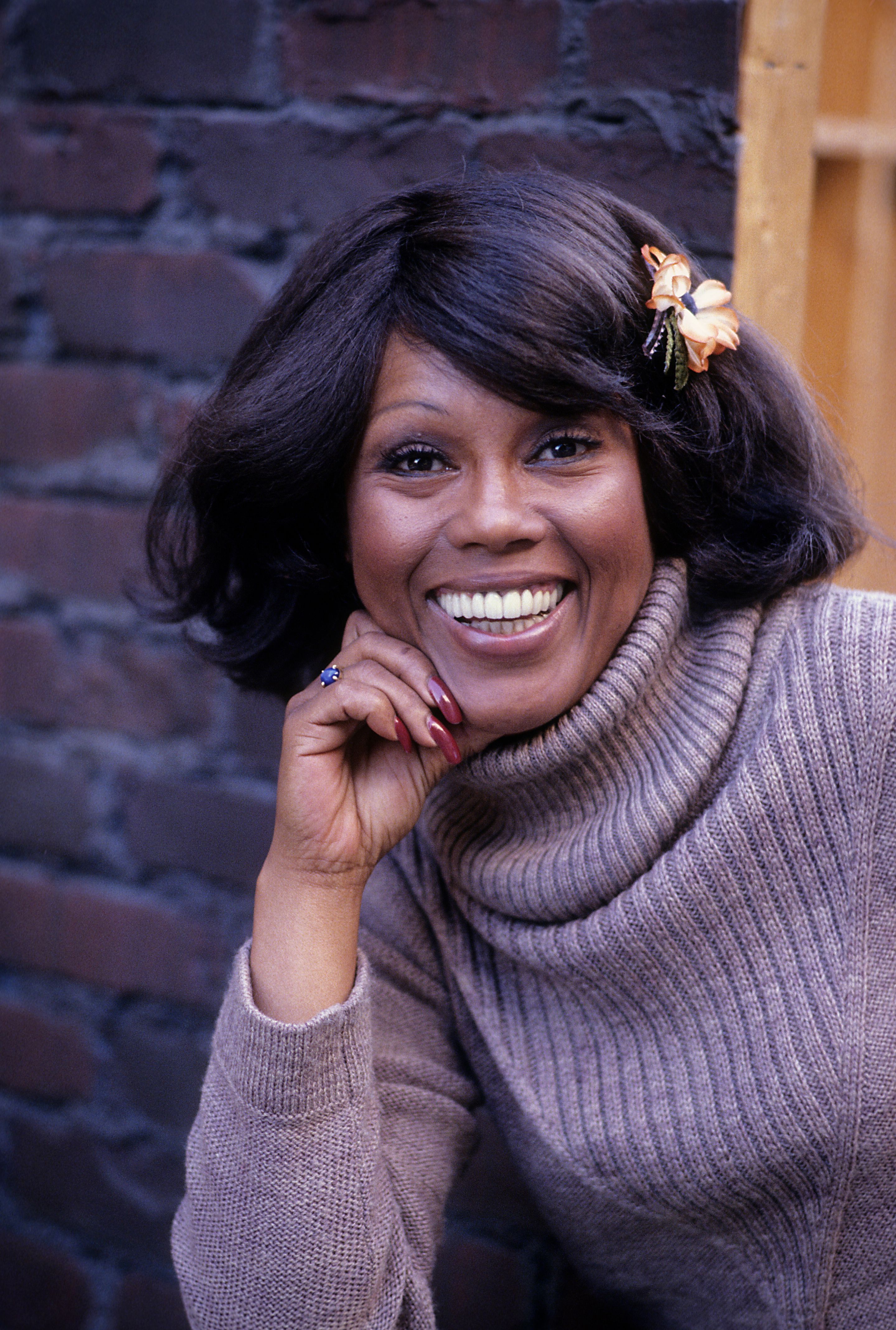 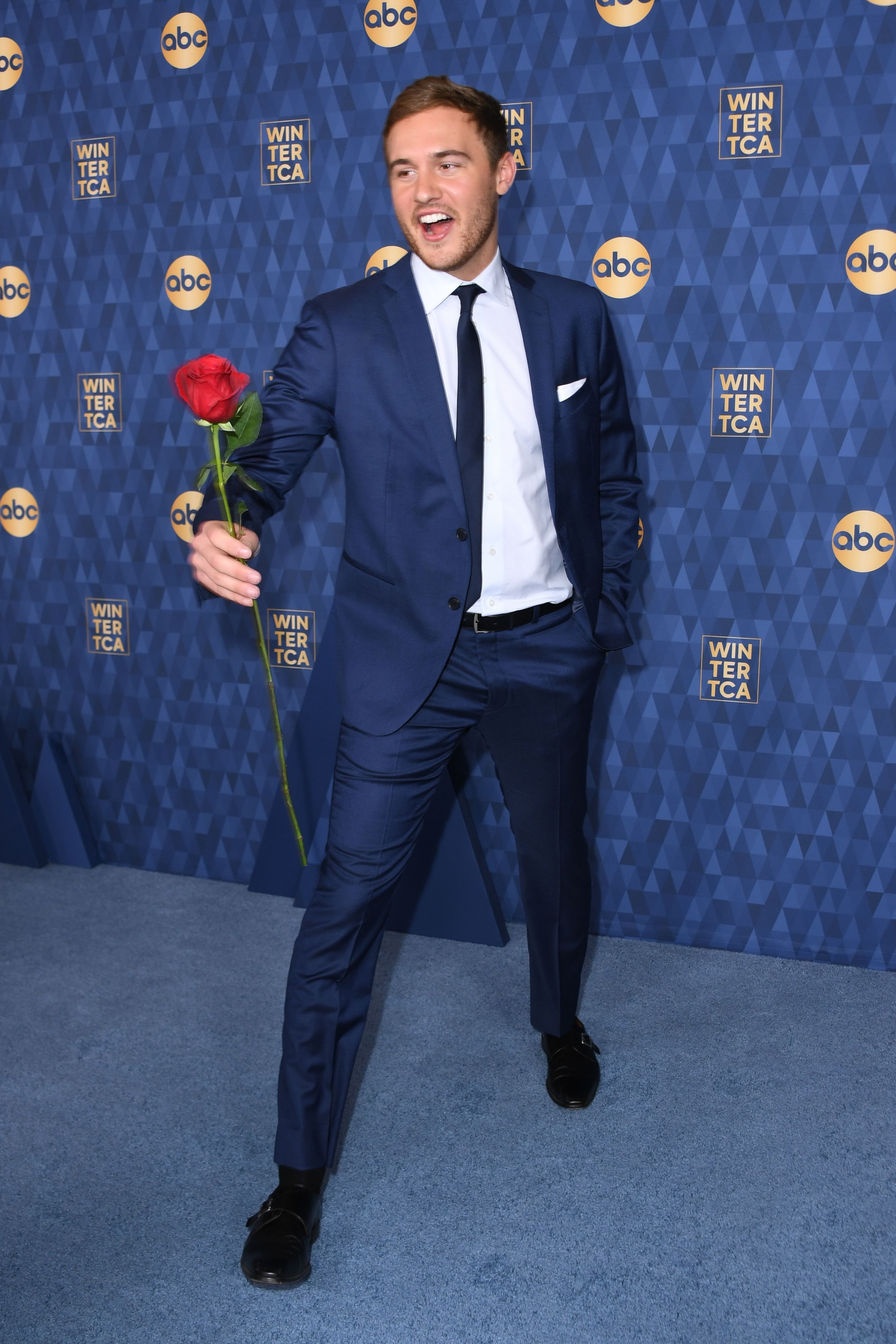 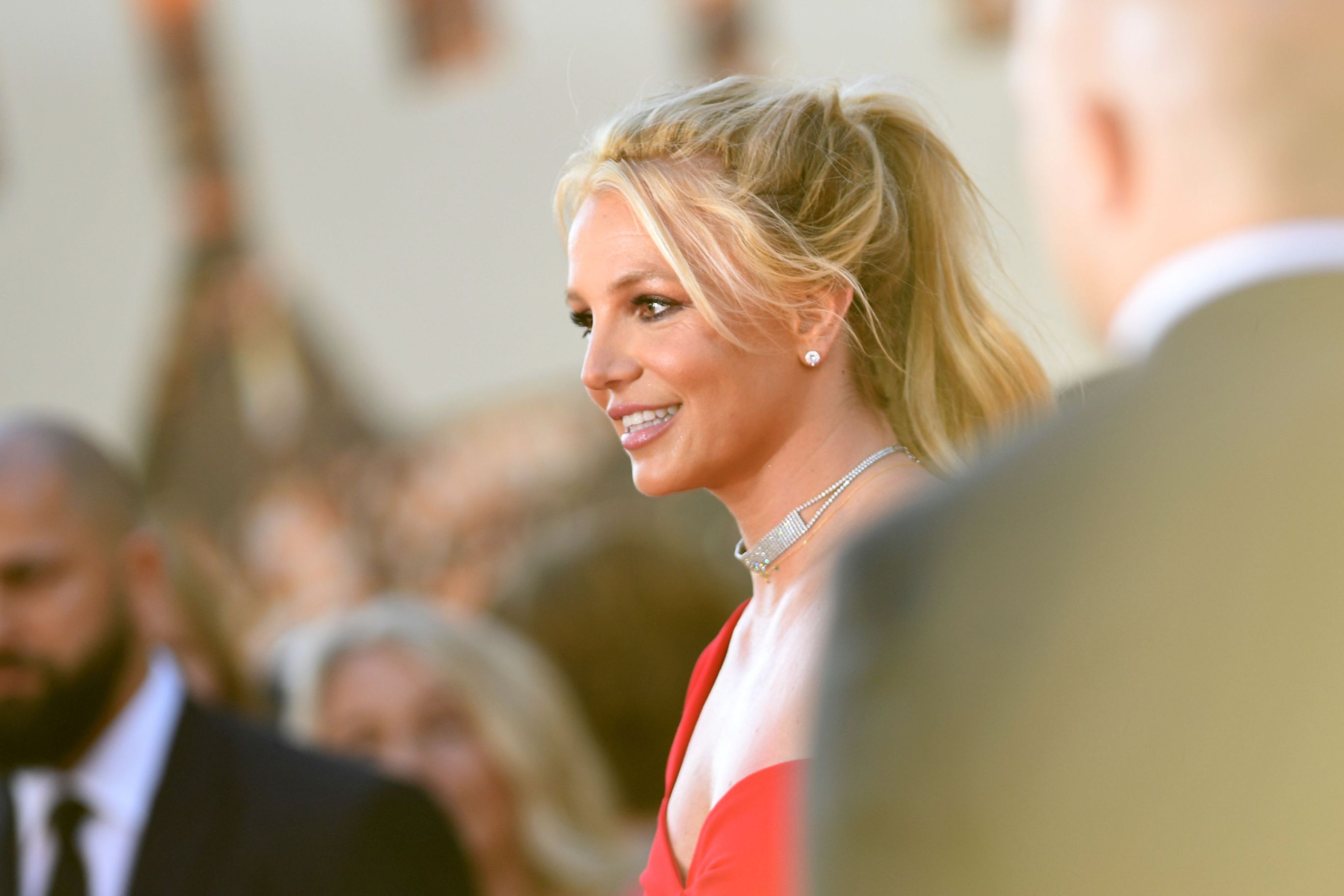 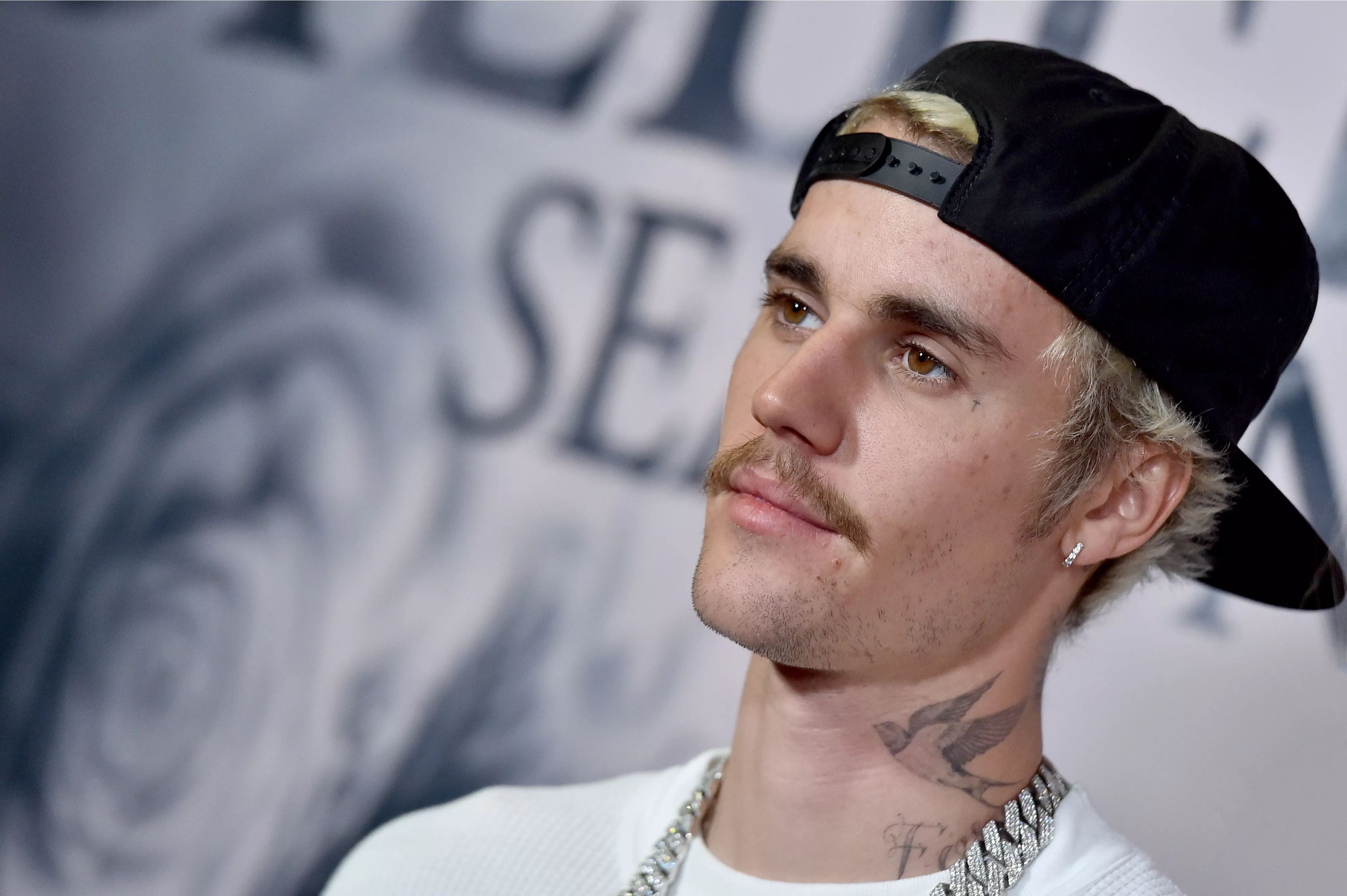 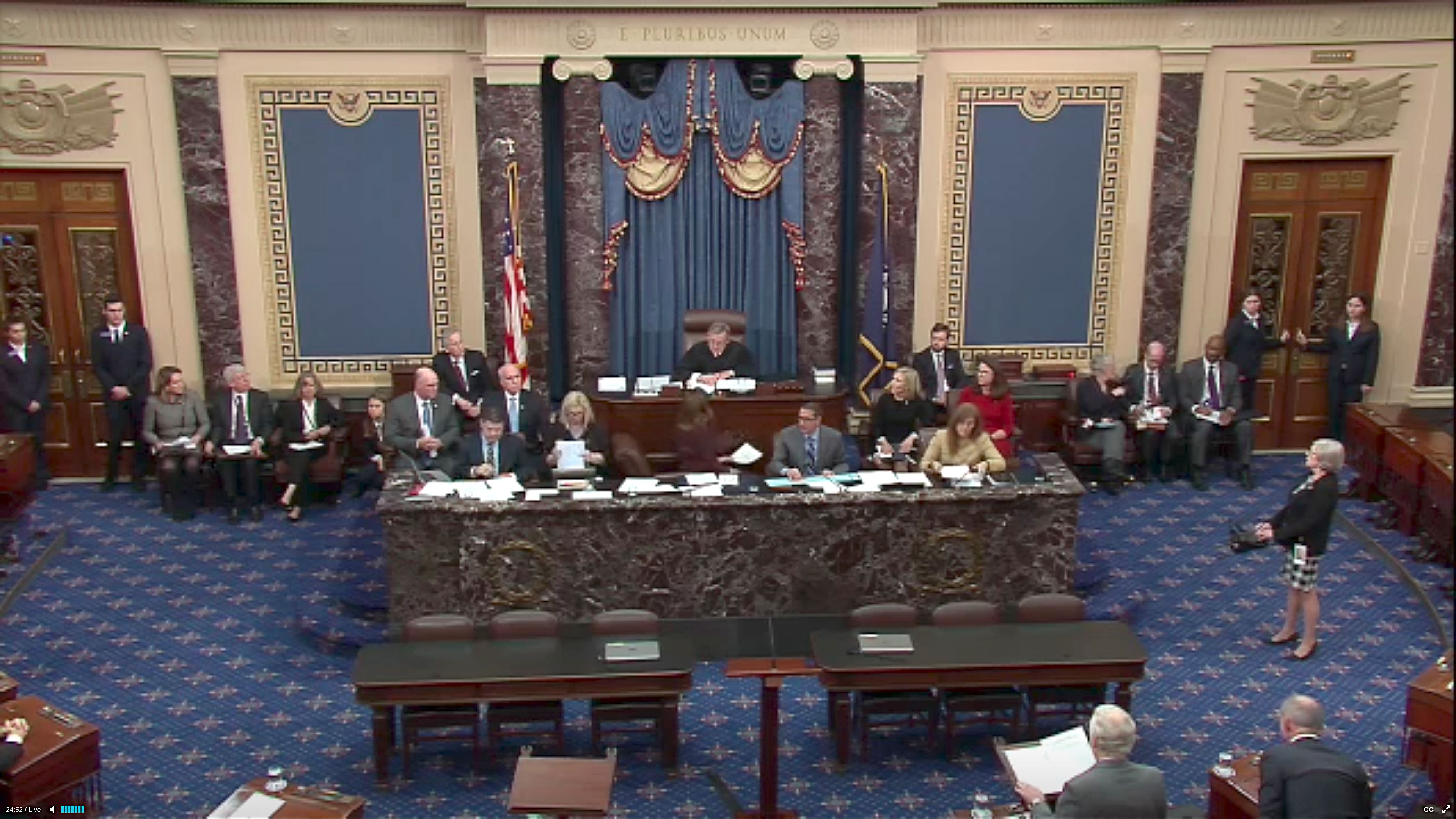 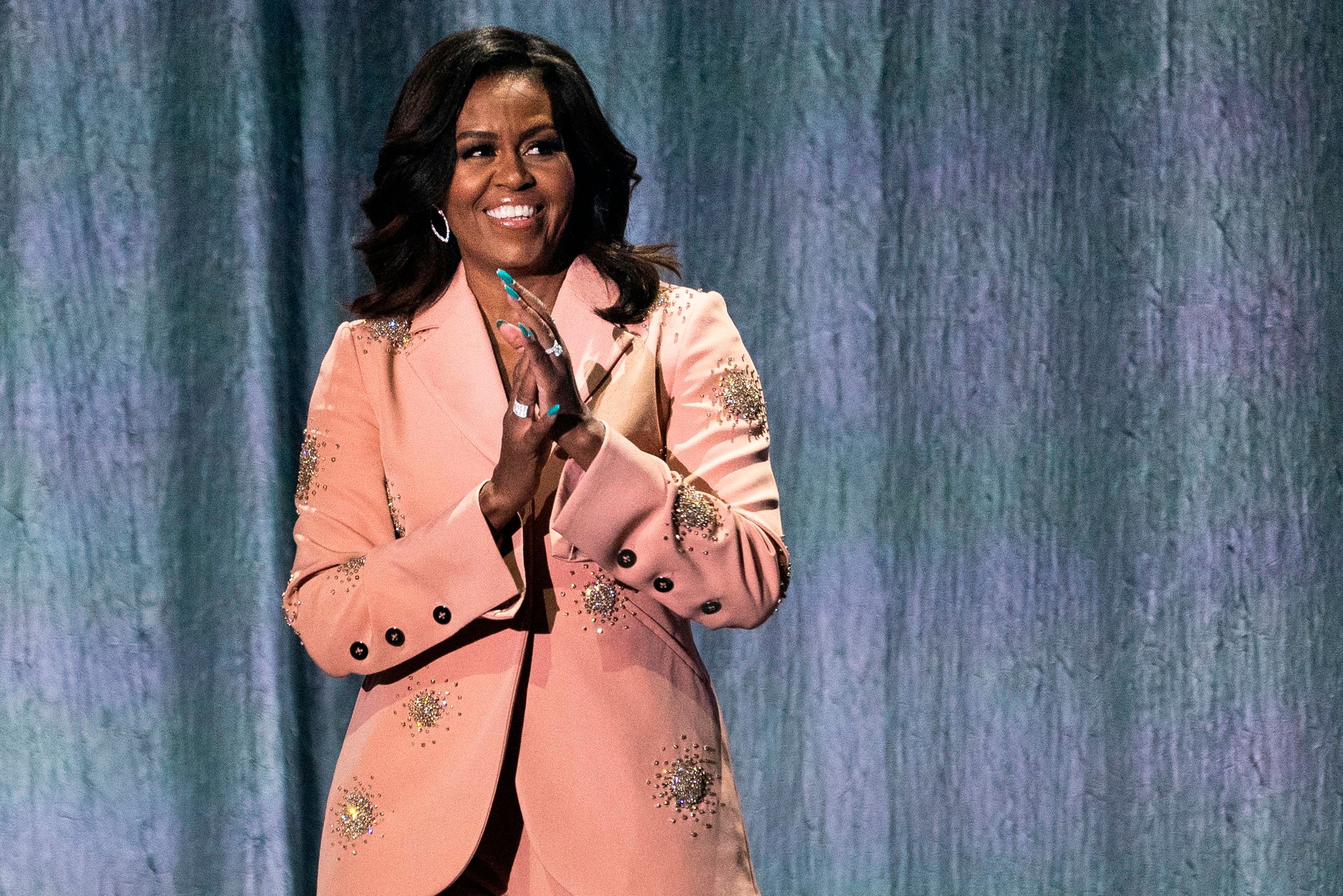 "It's fascinating to me, having observed politics for a long time, that @realDonaldTrump's strategy is to campaign and act as if he's not paying attention to what's happening on Capitol Hill while he's being impeached in real-time," Maria Schriver tweeted.

"Thanks for the wake up call Schiff,awakening patriotism in middle America and fair-minded people who resent u and your band of political pirates trying to delegitimize their votes Welcome to the real world pale face, where people like you fade away like smoke in a west Texas wind," Charlie Daniels tweeted.

Michelle Obama Urges Teens to Get Out and Vote 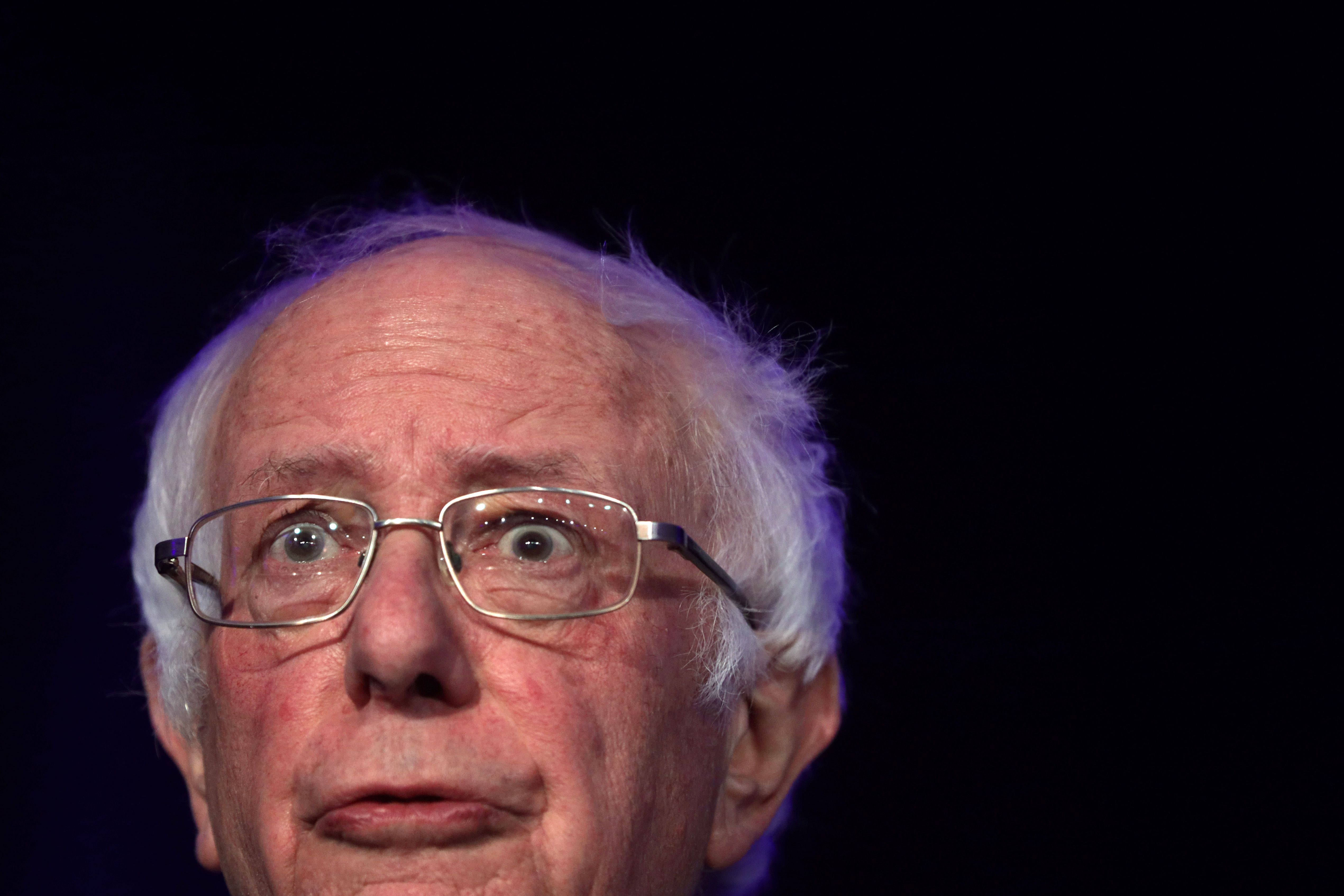 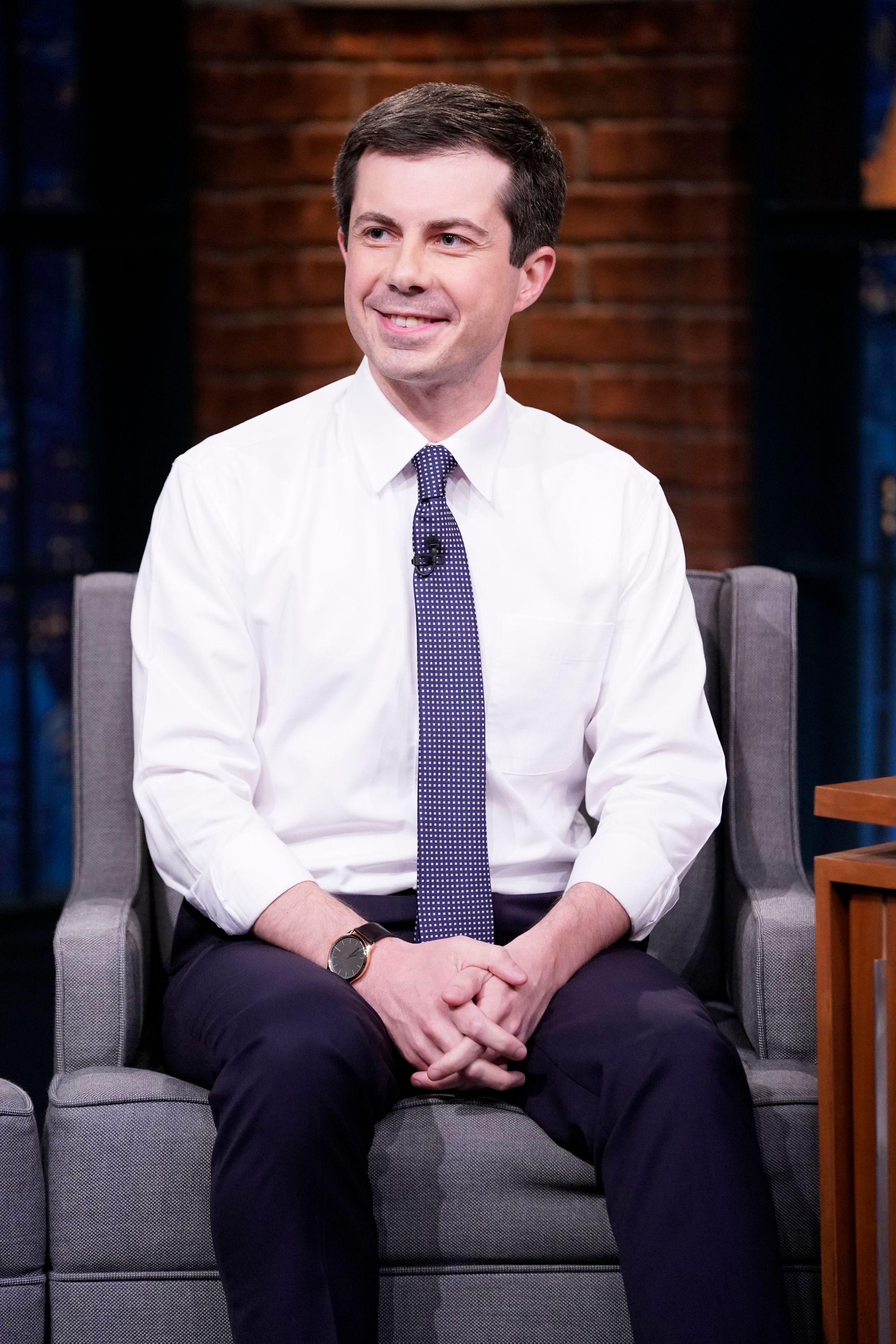 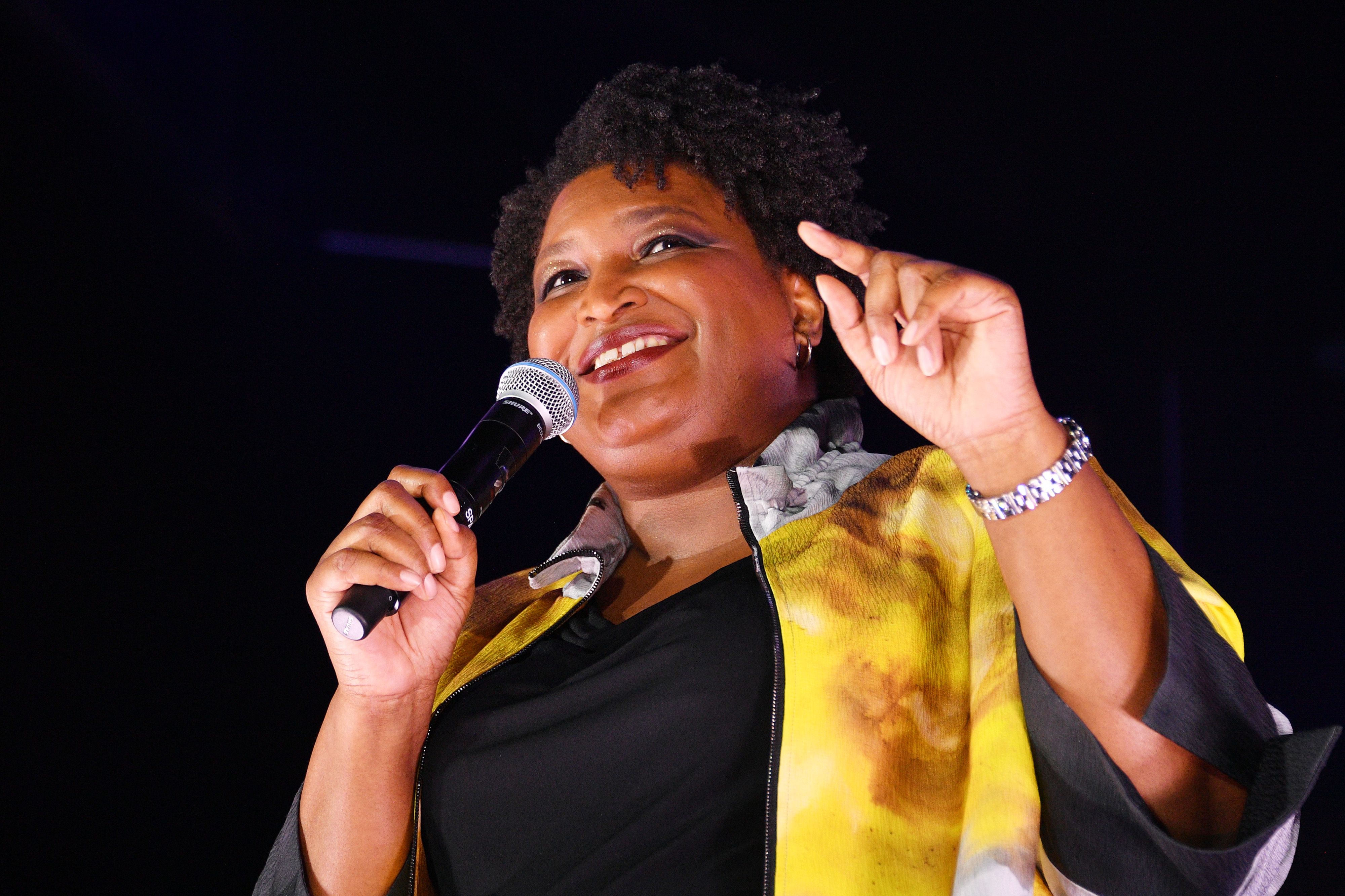 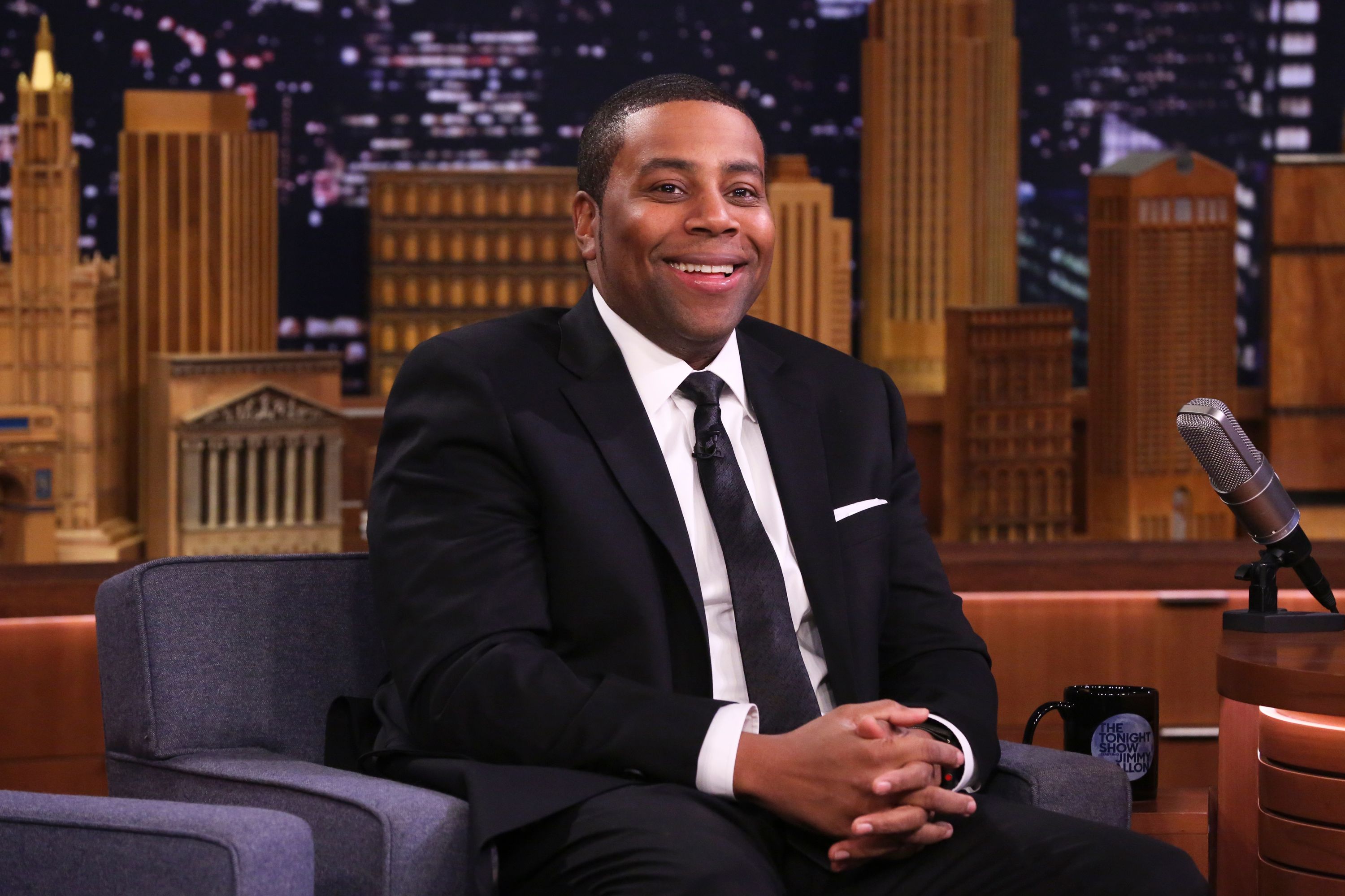 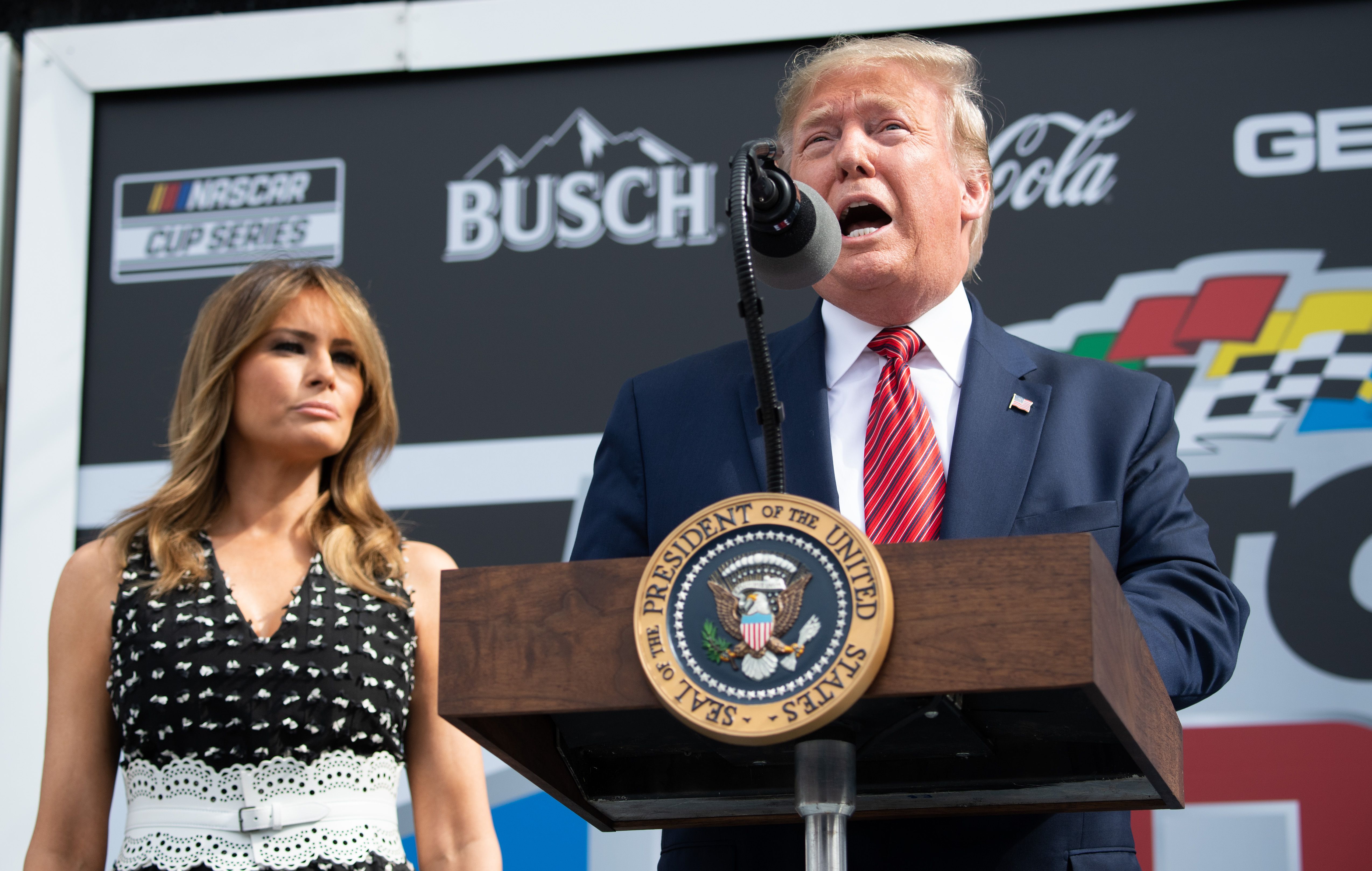