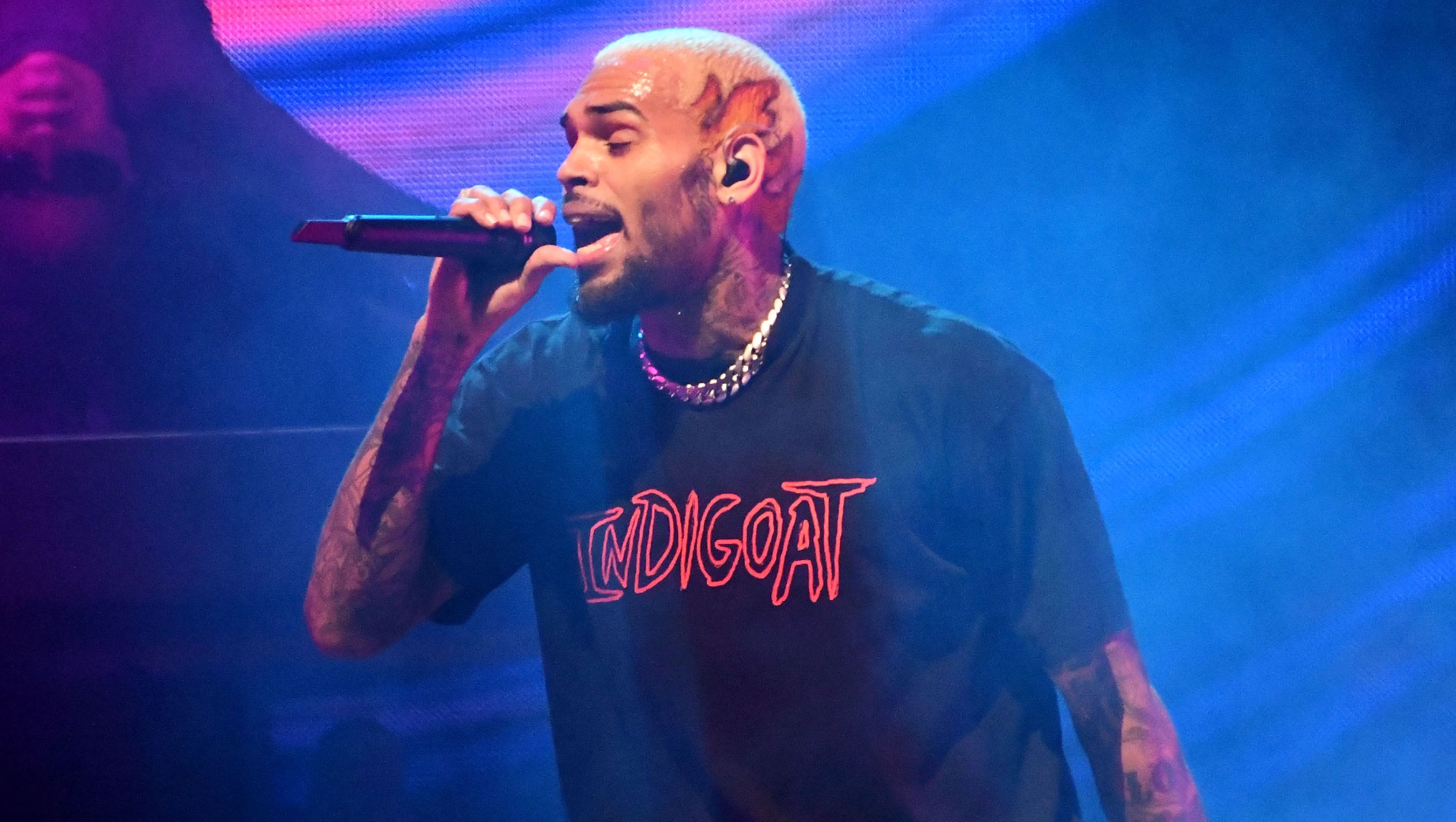 Chris Brown has been avoiding addressing the rumors for months, but he's finally revealing that he did in fact father a new child. The "Indigo" rapper shared the first photo of his newborn son Wednesday morning via Instagram. In a black & white pic of Brown cradling his son's feet, the star captioned the shot with the baby's name, Aeko Catori Brown. The baby's mother, Ammika Harris, also shared the photo to her Instagram Story and wrote, "Forever wont [sic] be enough with you.”

Fans had been piecing together the clues for months that Brown and Harris were expecting a child, in perhaps the worst kept secret in all of hip-hop. 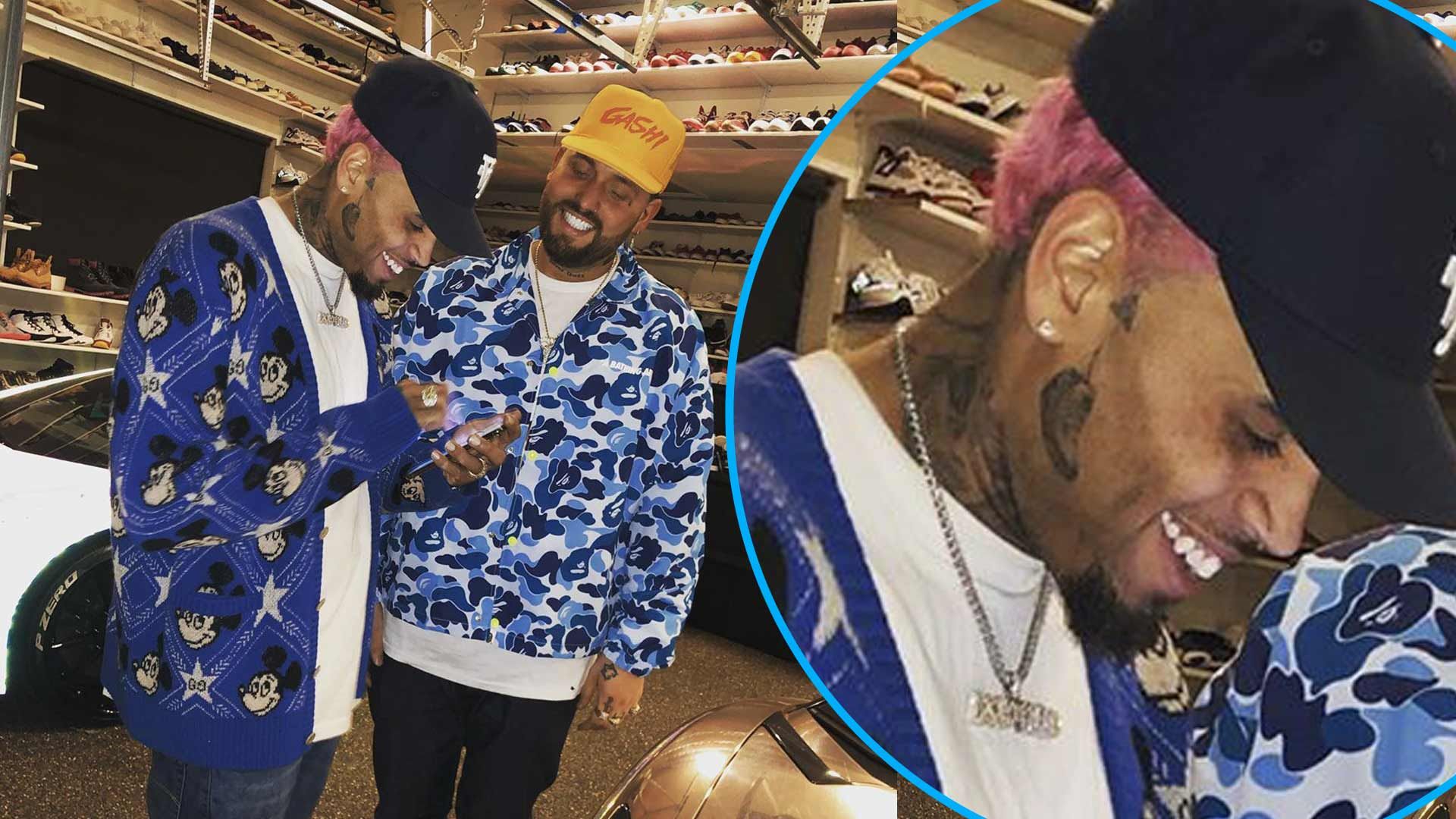 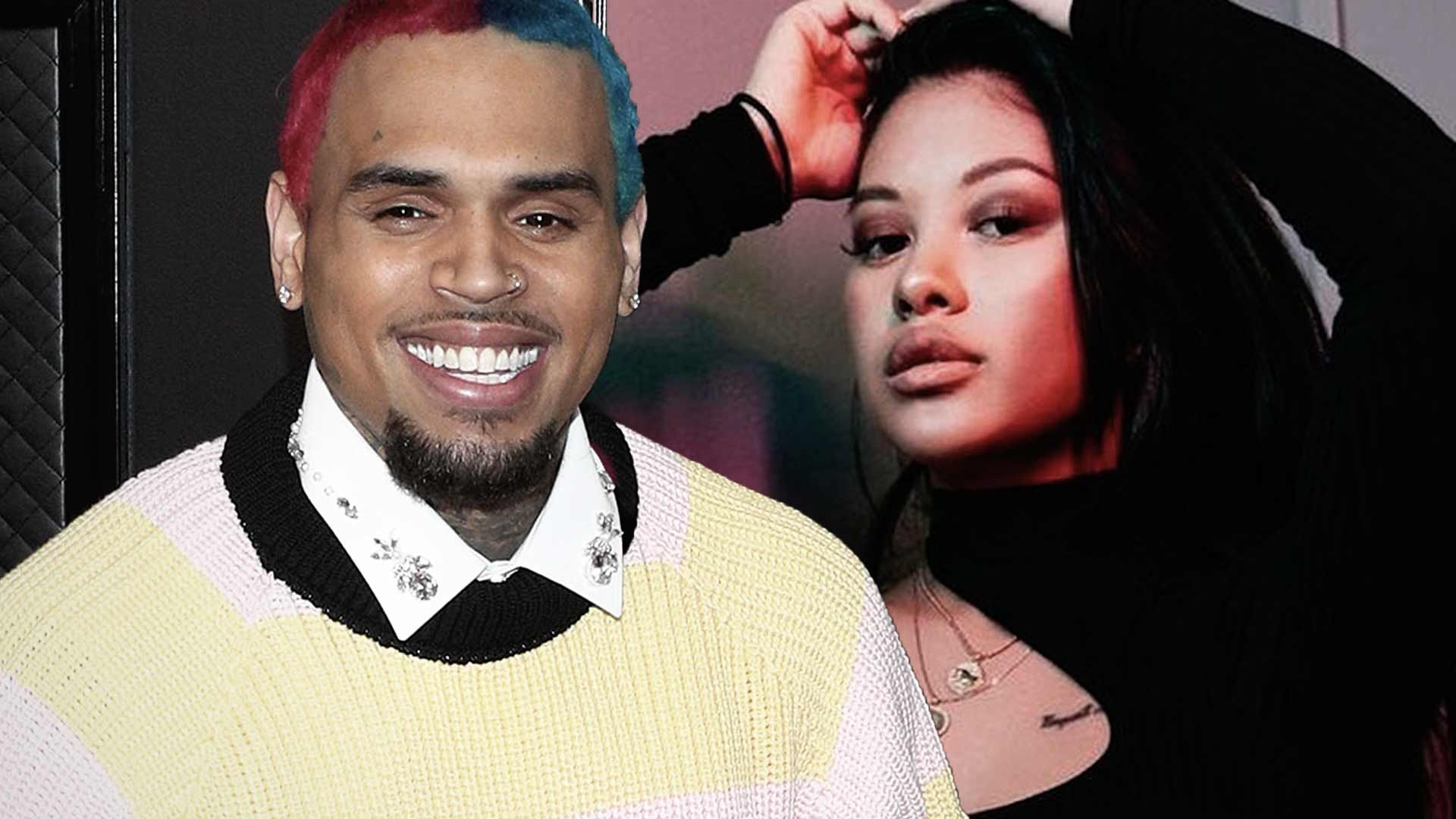 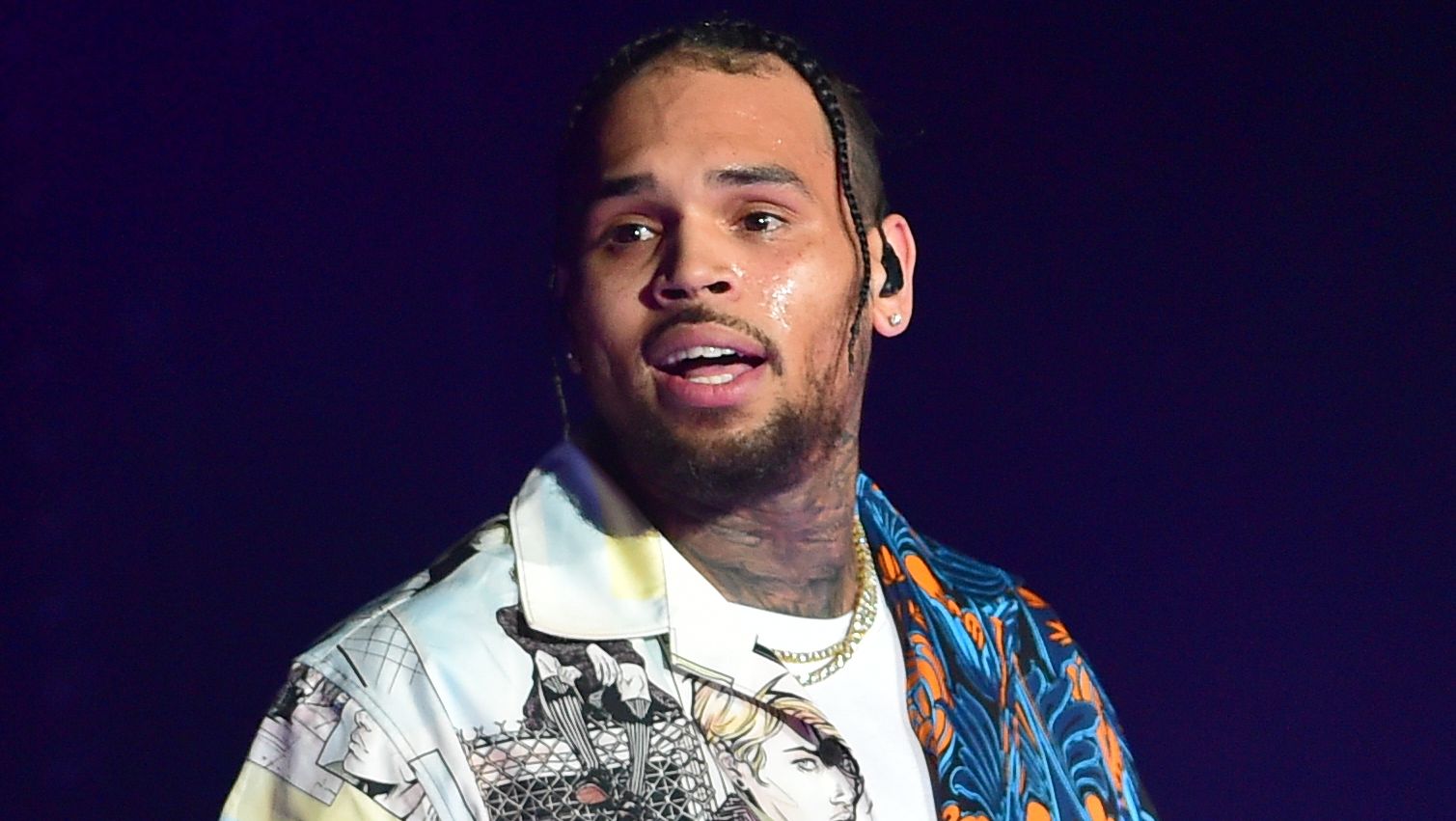 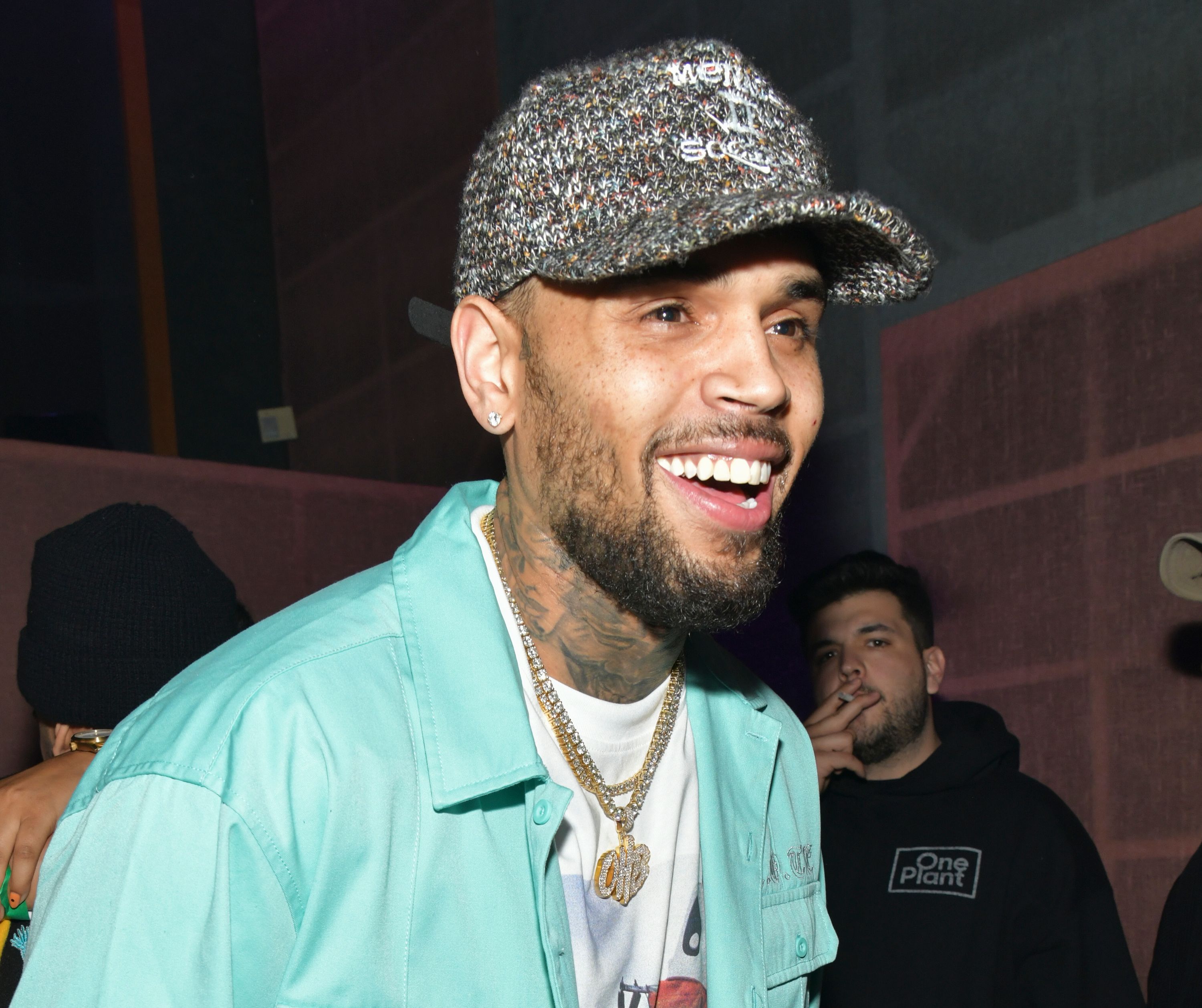 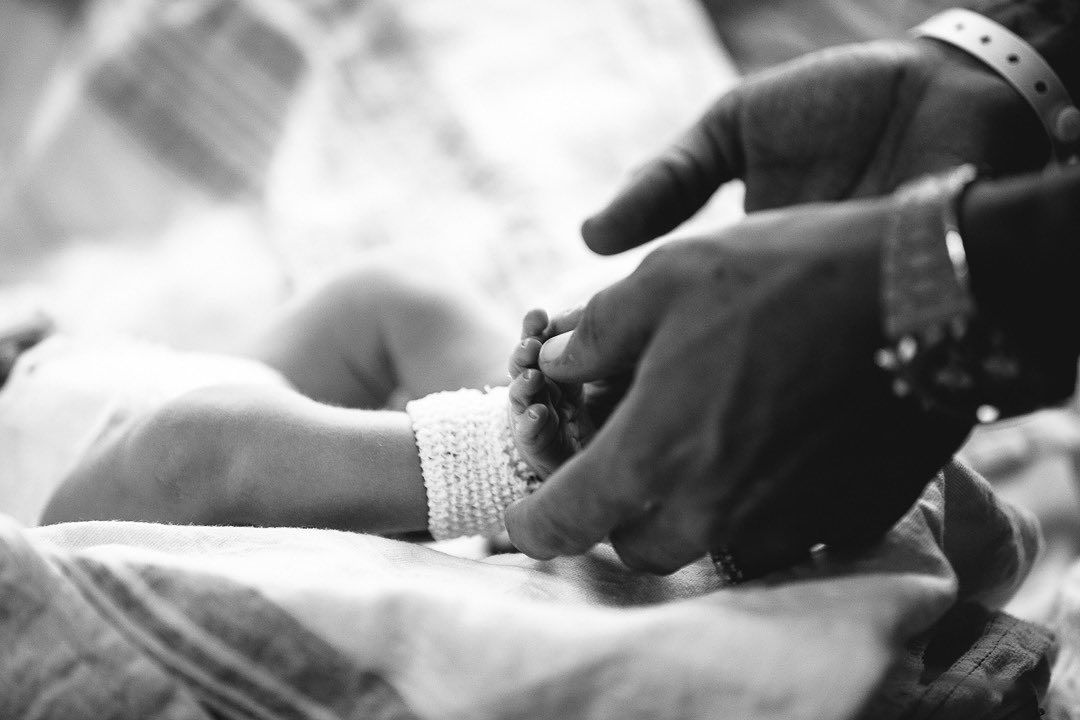 Model Ammika Harris reportedly gave birth to little Aeko on November 21, as fans noticed that Brown posted a shot to his Instagram while wearing a hooded sweatshirt that read "Born."

Brown never admitted he was expecting another child, but kept alluding to something with cryptic tweets and messages. However, his loyal fanbase was able to keep hot on the trail and figure out what he was trying to slyly reveal.

Most recently, fans figured out that the baby's name was going to be Aeko after Brown wore a jacket on Instagram bearing the names of "RORO & AEKO." Roro is the nickname for his 5-year-old daughter, Royalty Brown.

Making Space for the Little One 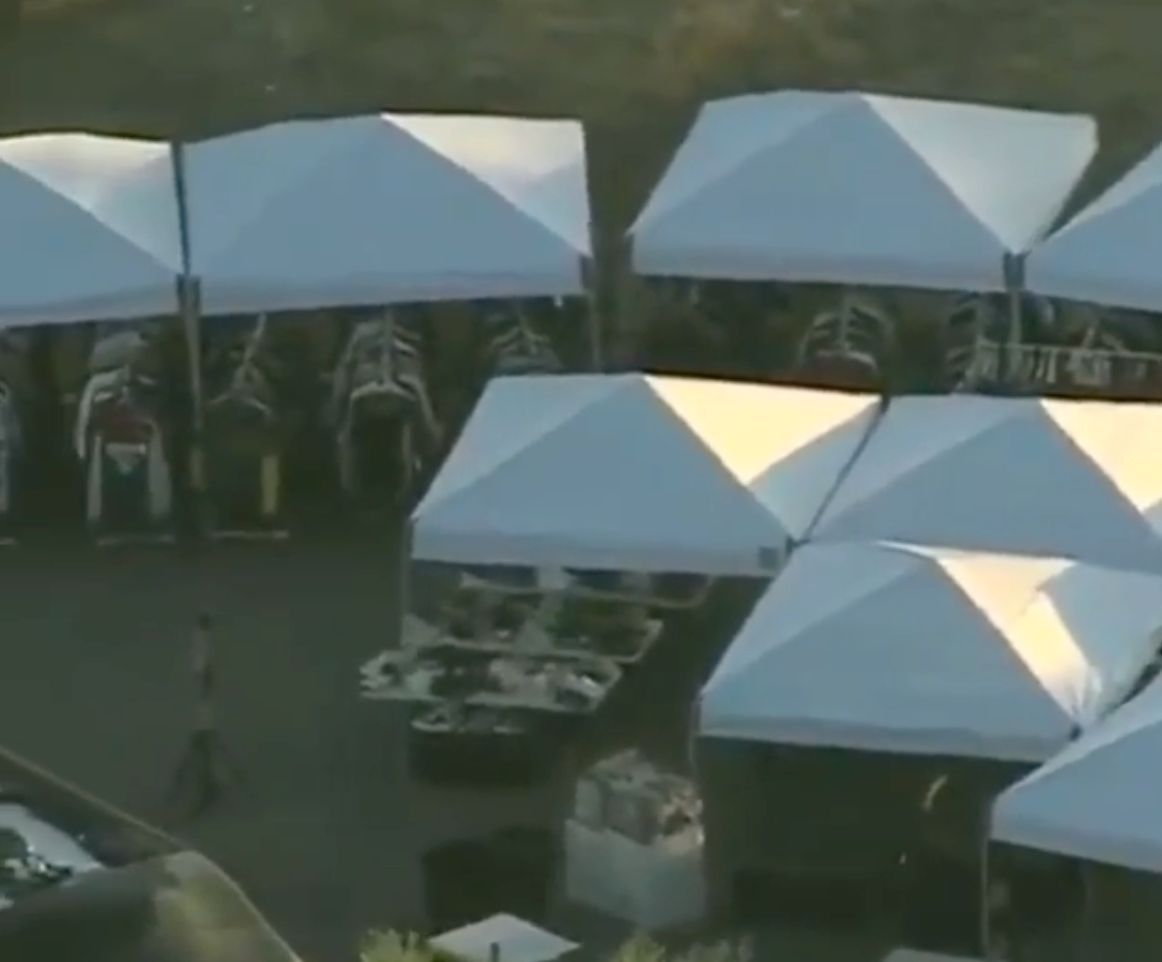 Now that Chris Brown's baby is officially here, it probably makes sense why he was trying to clear out some space in his Los Angeles home back in November.

The rapper held a gigantic yard sale at his home and invited the public to pick through his extensive collection of clothes that he's amassed over the years. Everything was marked down with huge discounts and put out on racks in the front yard, and thousands of people showed up in hopes of scoring some sweet gear. The event got so big that even the LAPD showed up. 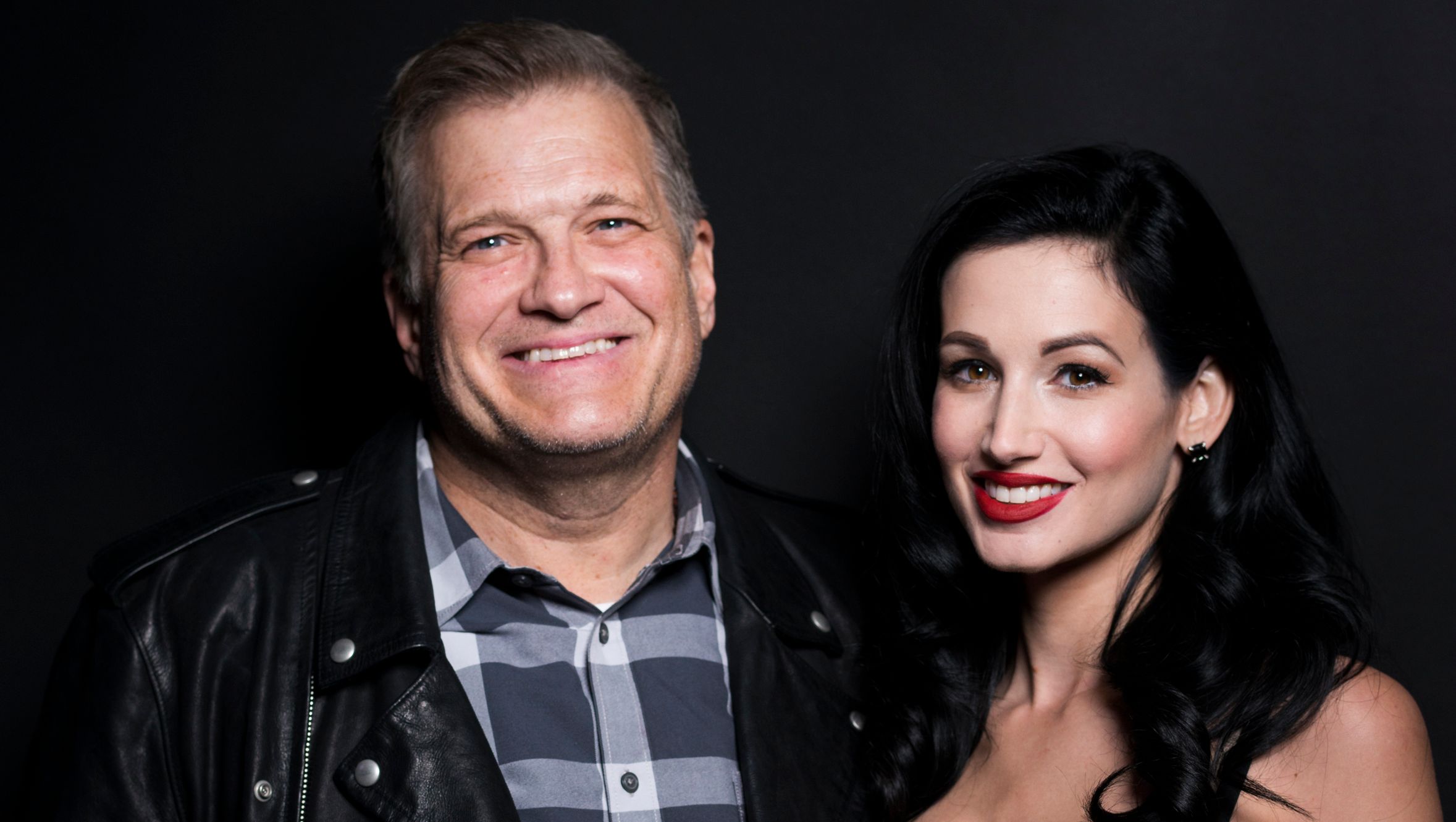 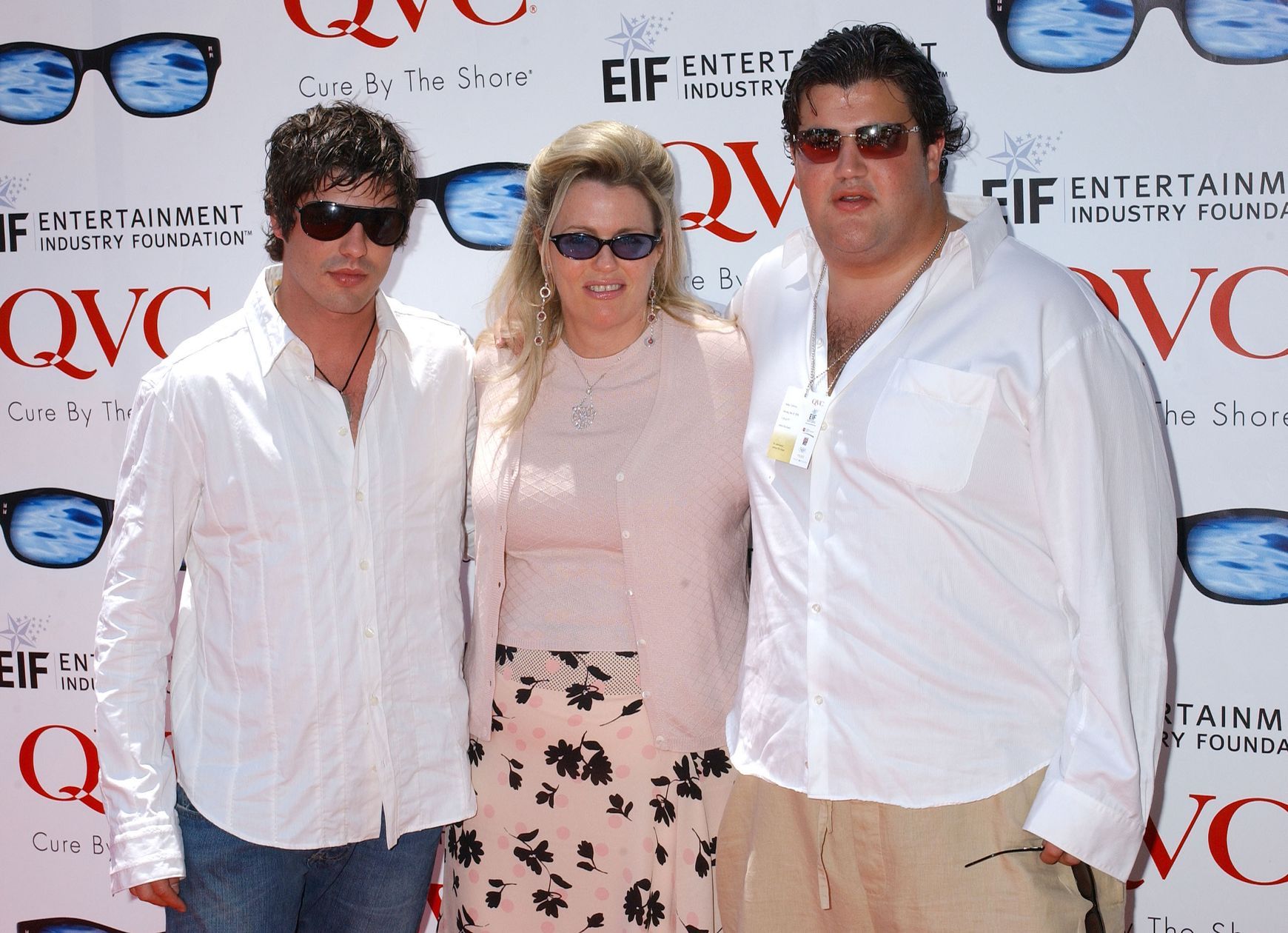 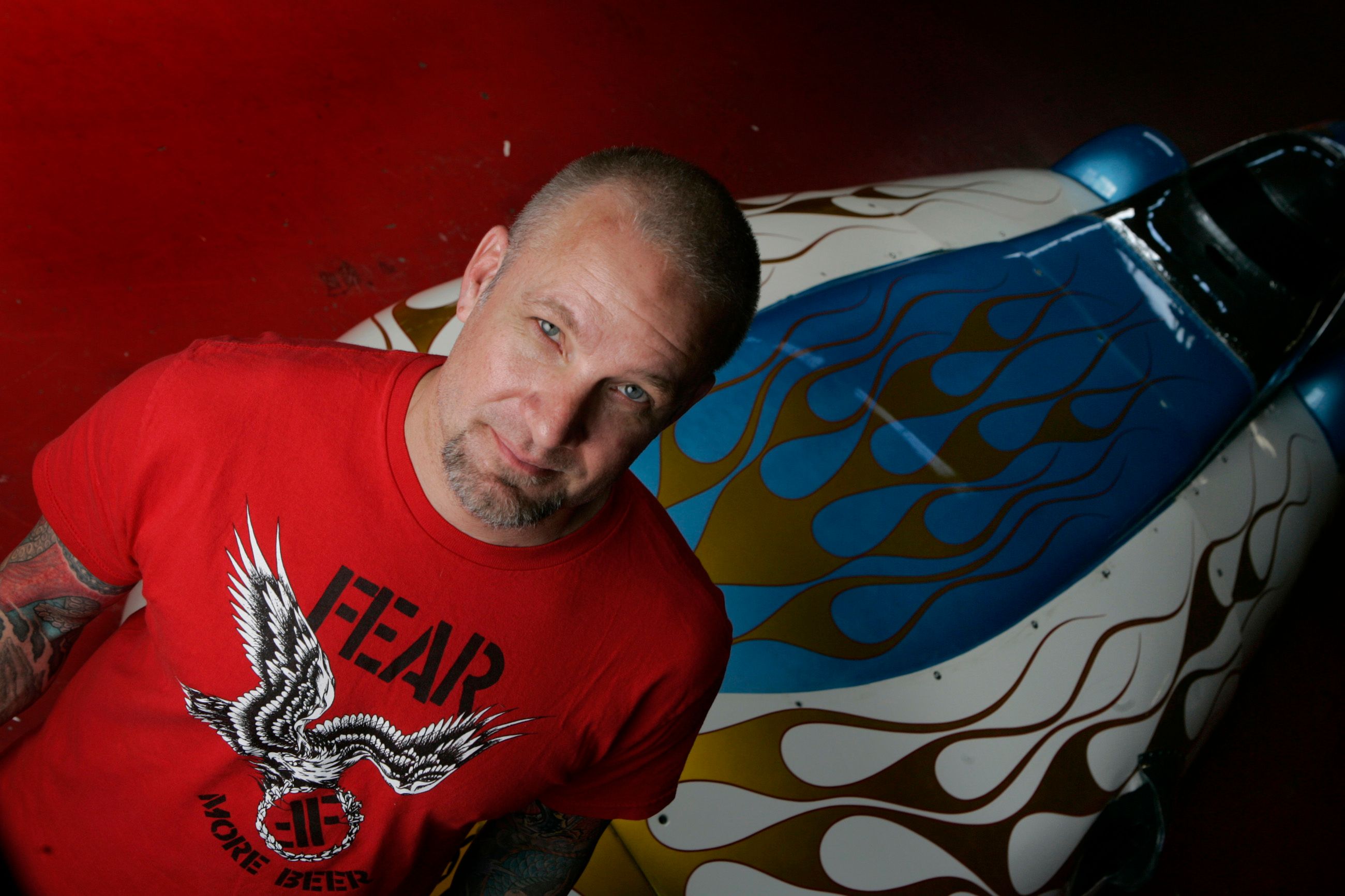