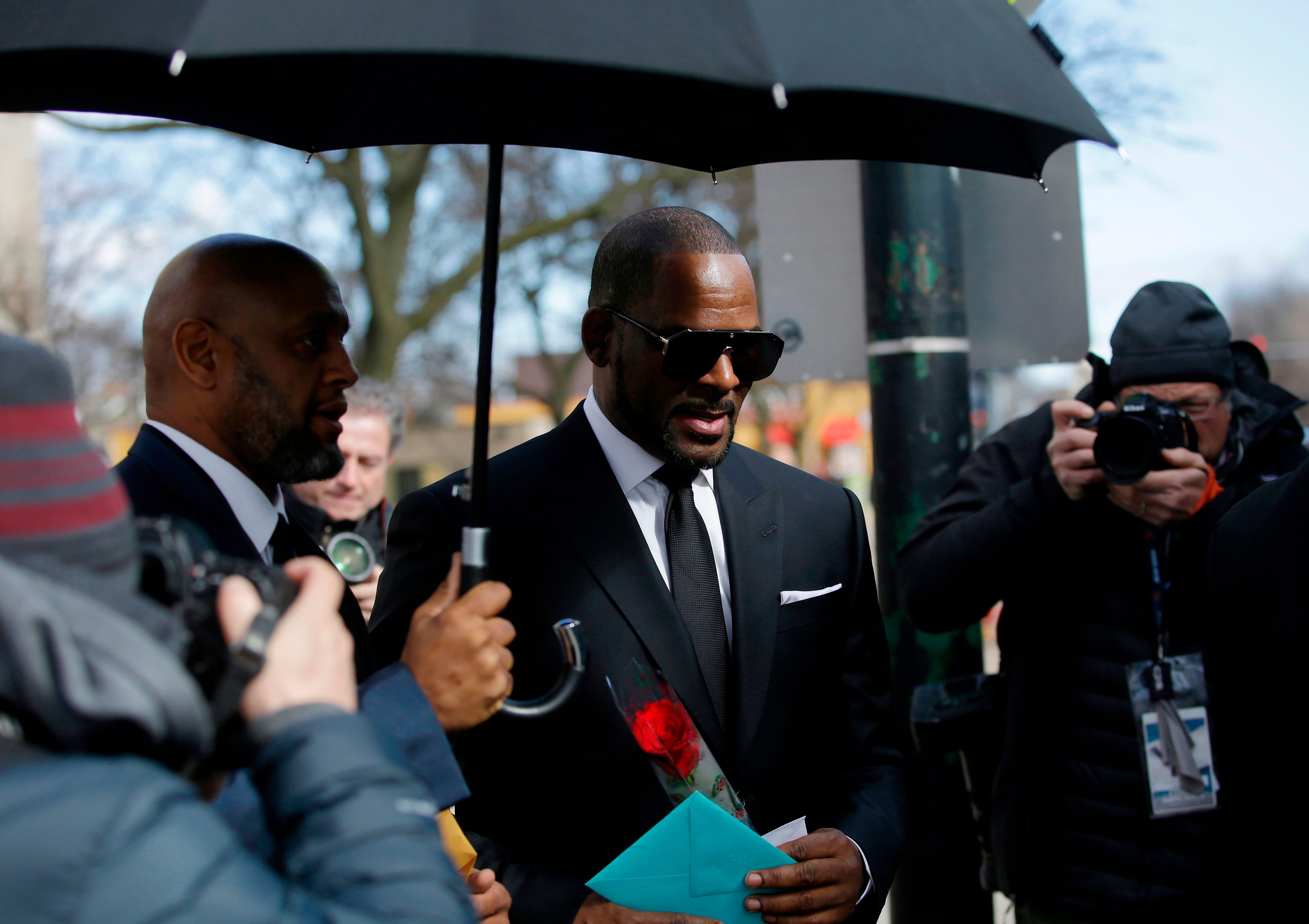 R.Kelly At Risk Of Another Bribery Charge With Regards To His Illicit Marriage To Late Aaliyah

R.Kelly is currently in prison as the judge says his hearing will happen in 2020. The singer has been slammed with various allegations concerning his dealings with underage girls and things do not seem to be going well for him. Although the R&B singer is facing many counts of unlawful association with minors, he still pleads innocent to all charges levied against him. Recently, Jocelyn Savage who was considered one of R.Kelly's girlfriends came out to reveal how her relationship went with the singer. According to her, the singer controlled her in many ways and she could never do anything without his permission. 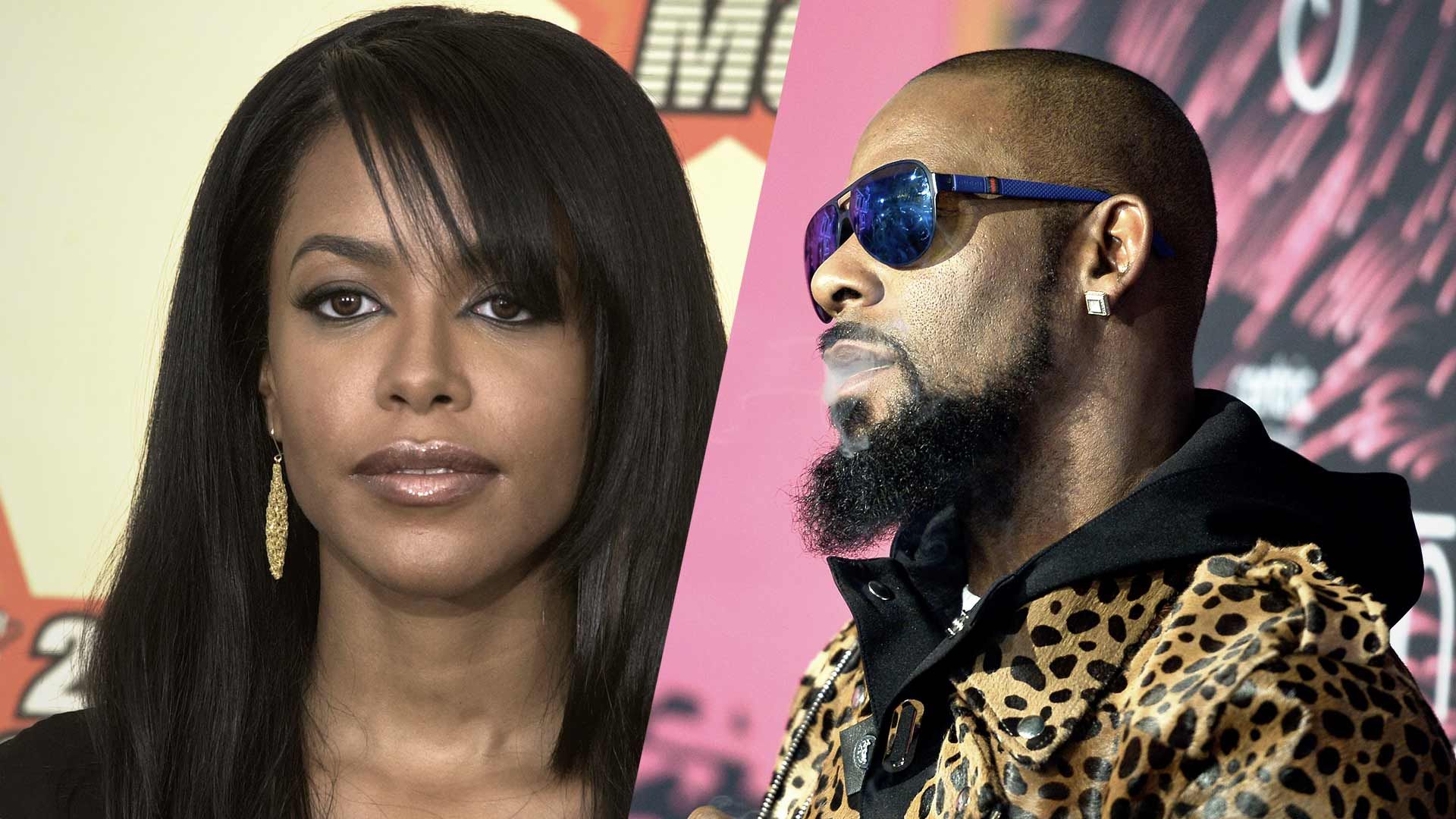 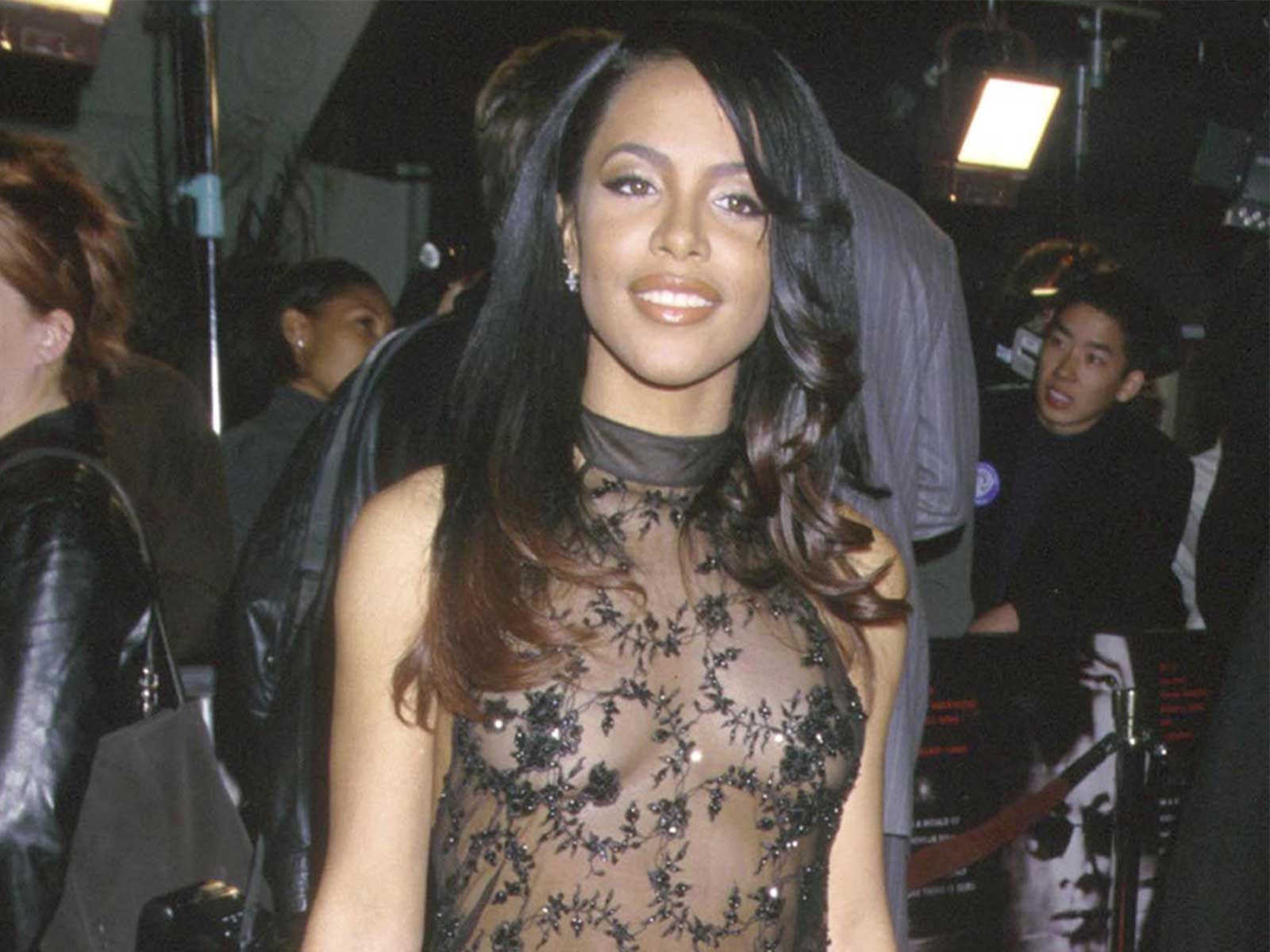 While that allegation is still being looked into, a new allegations has been made against the pop singer. According to sources, he has been charged with a bribing a government official, in order to obtain false documents to fake his ex-wife, Aaliyah's age in 1994. The now late Aaliyah was reportedly fifteen years old when she married the singer. Reports also revealed that the document which referred to a Jane Doe, was actually Aaliyah. It seemed like R.Kelly really wanted to keep this document a secret from the world. 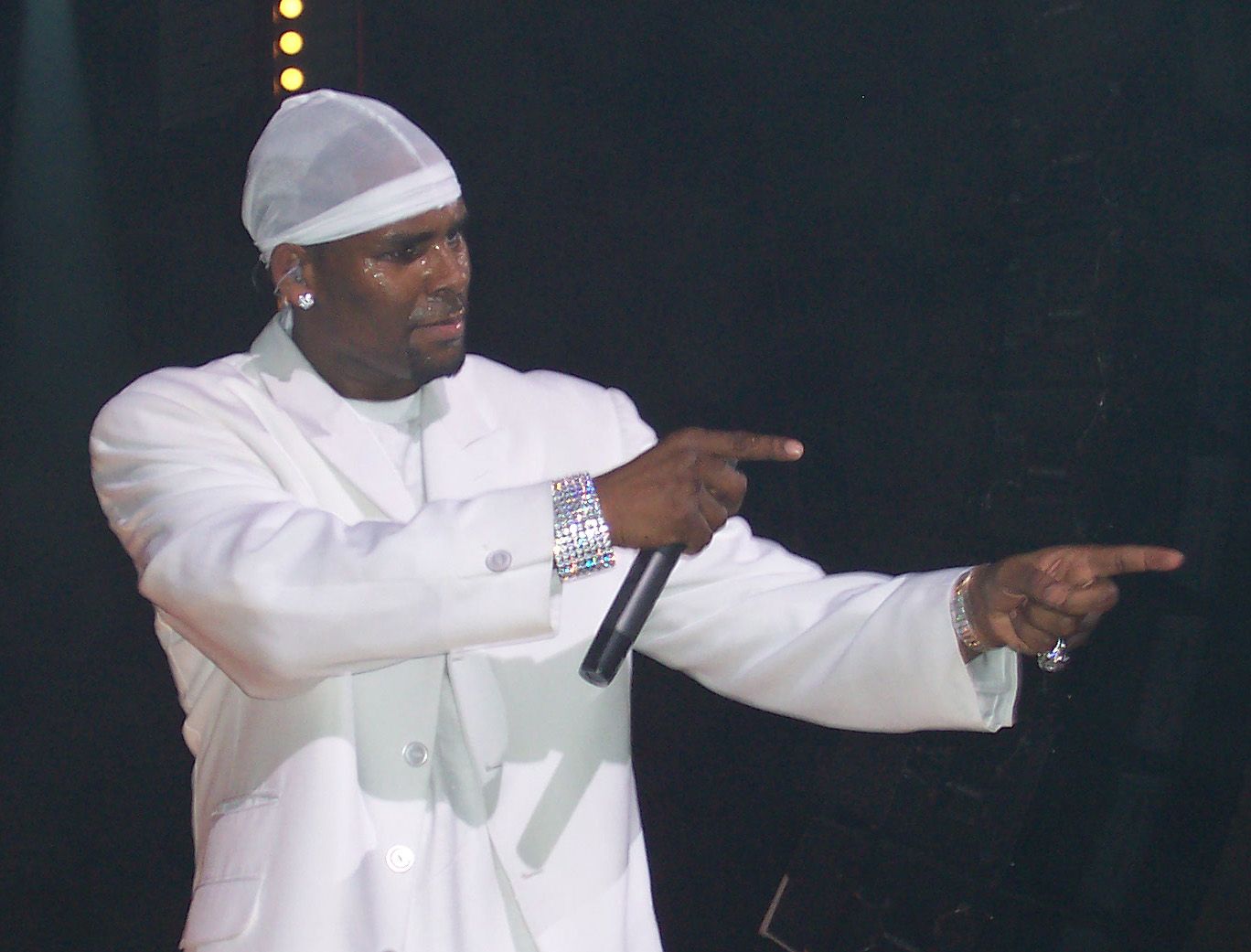 At the time of their marriage, R.Kelly was 27, while Aaliyah was 15 years, which makes it a crime in the United States constitution. However, Kelly obtained false documents that showed that Aaliyah was already 18 years old.

This new charge was filed by some prosecutors in Brooklyn, New York and it has further expanded his case file.

Aside from the sexual abuse charges that the R&B singer is facing, this new charge may be his undoing. He is facing multiple charges from both Chicago and New York cities. After a few months of being married, R.Kelly and Aaliyah's marriage was annulled based on the fact that she was still underage and could not be married. Unfortunately, in 2001, Aaliyah died in a tragic plane crash, and fans were sad about this.

Before her death, she recorded her debut album titled "Age Ain't Nothing But A Number," which was produced and co-written by R.Kelly.

To trample on this new allegation, R.Kelly's lawyer, Steven Greenberg mentioned to ABC News that his client had no knowledge of Aaliyah's age when they were getting married. 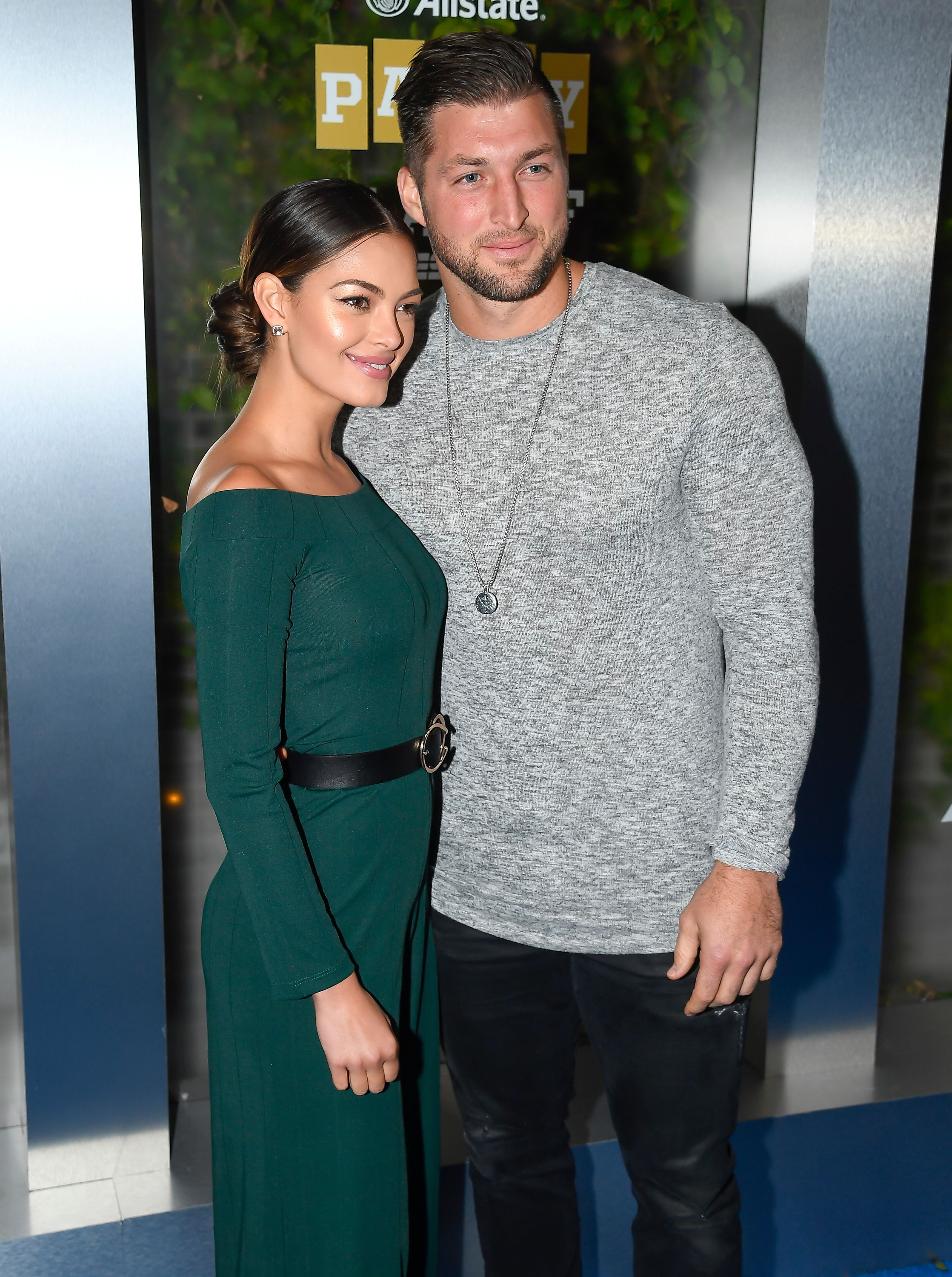 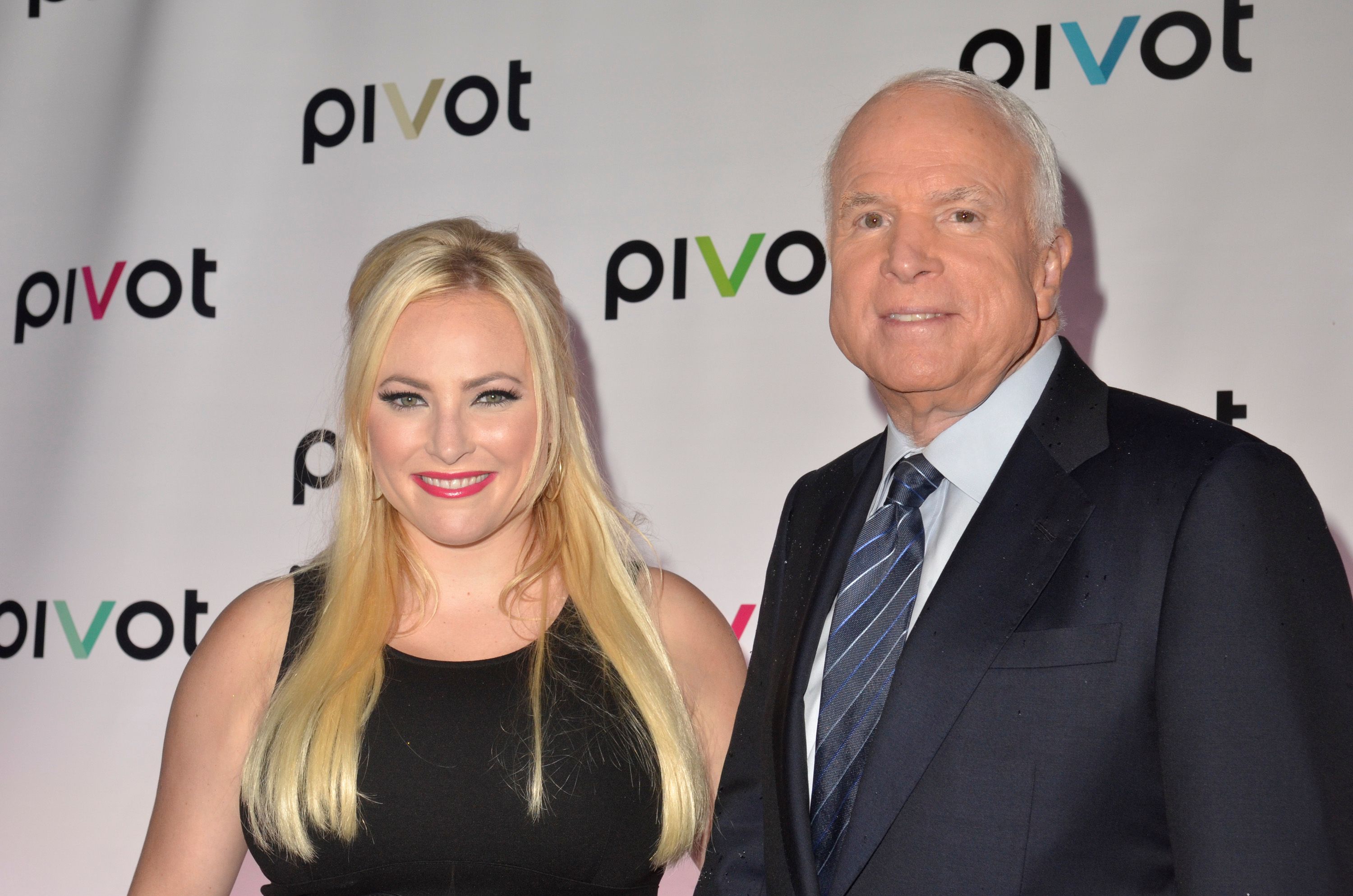 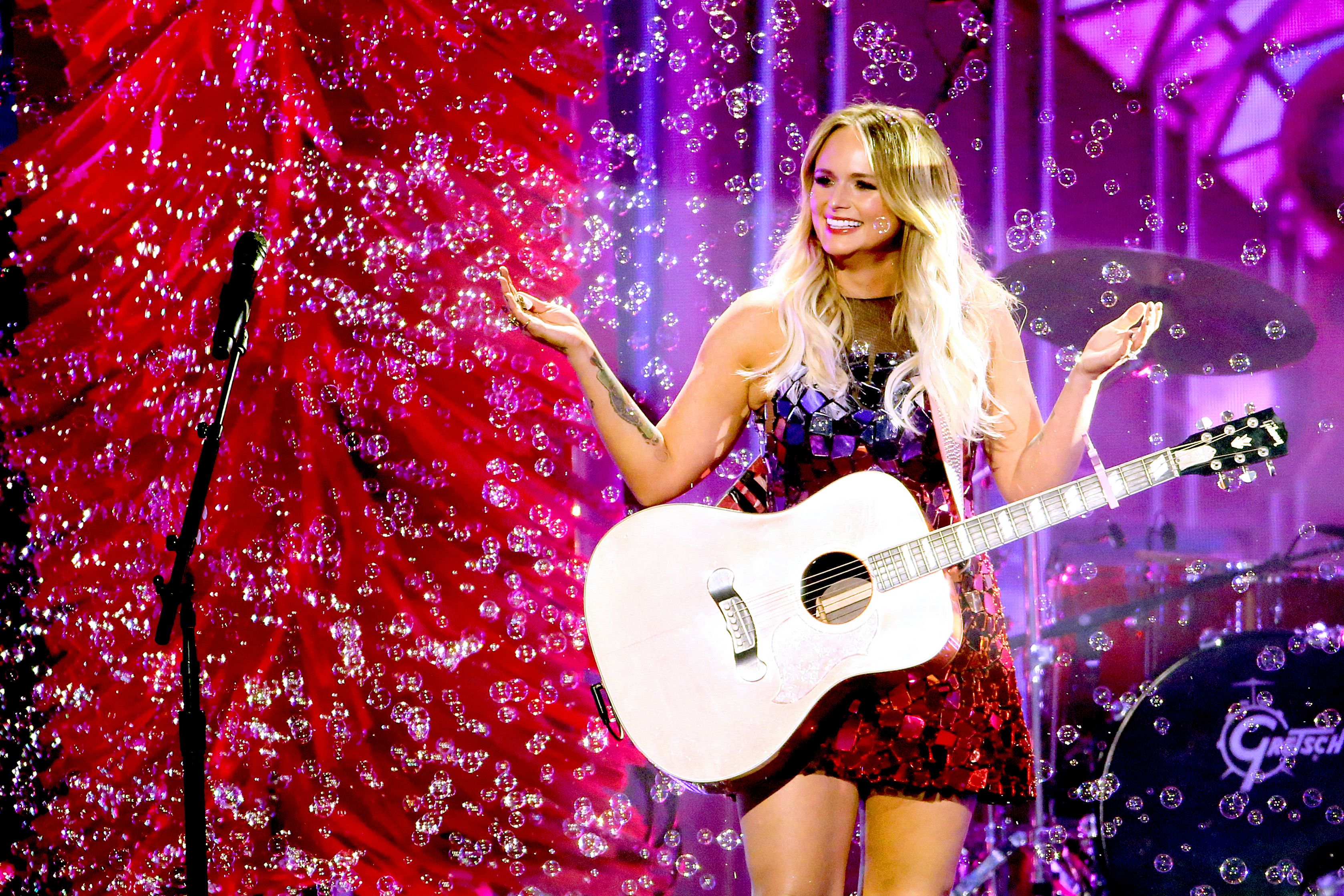 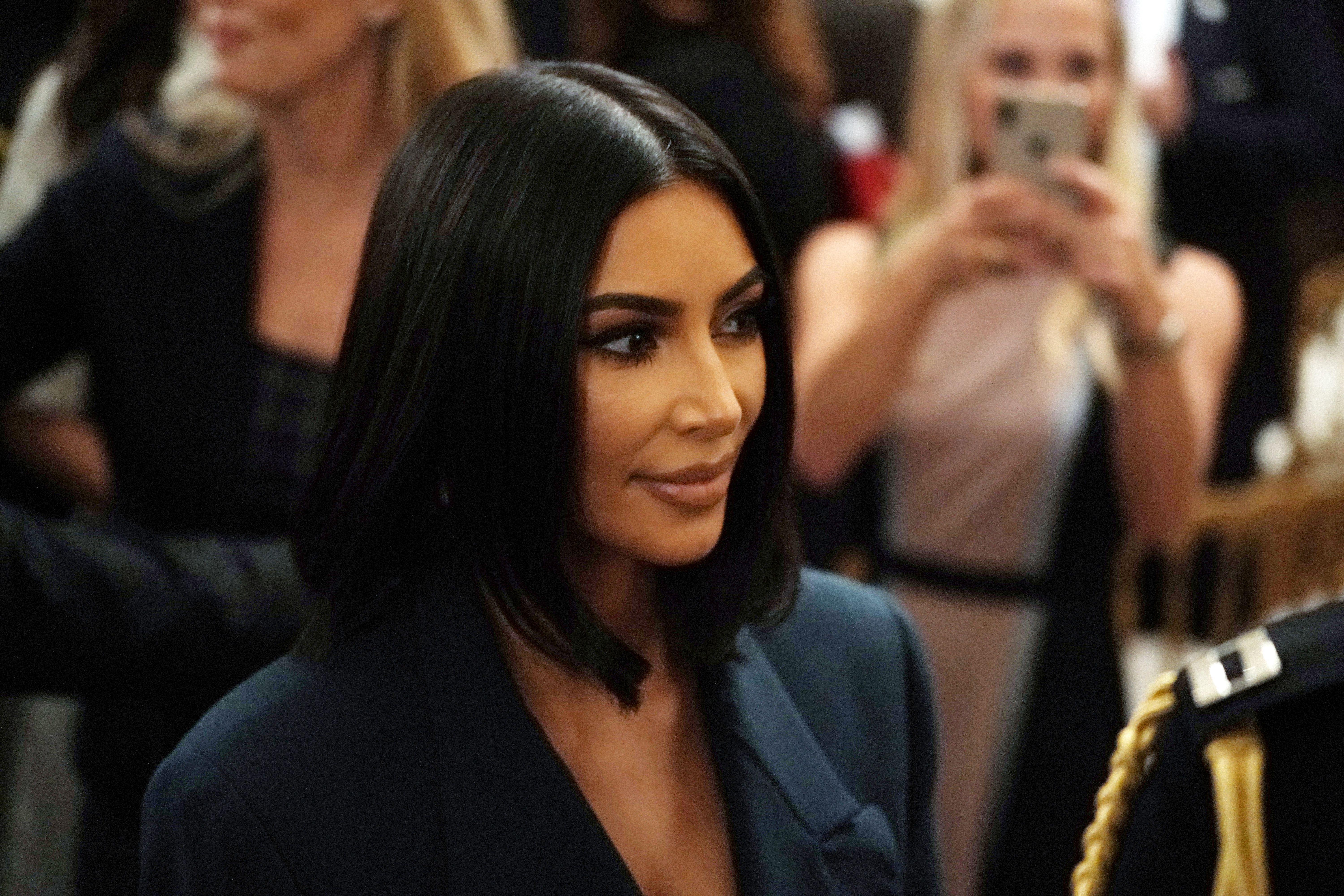 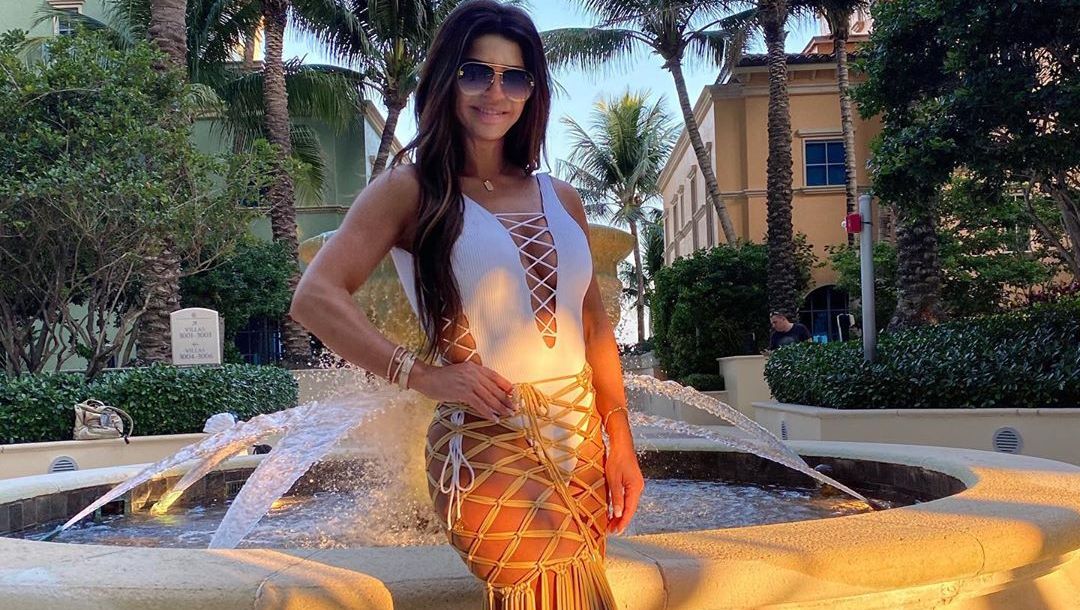 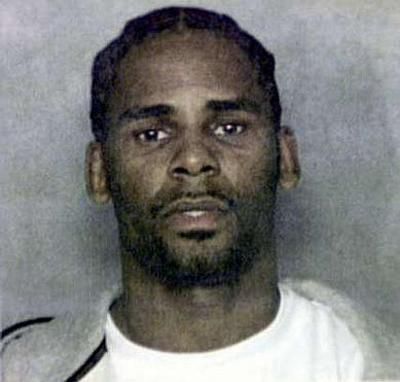 Some sources revealed that for over a decade, R.Kelly has been engaged in the recruitment of young underage girls for illegal sexual activities, but no proof has been presented to the court. However, a number of women have come out to declare that the singer sexually abused them when they were still under age girls.

The court has refused to grant the singer bail as his hearing has been set for sometime in 2020. It is unknown what the final verdict will be, so our fingers are crossed on this one. 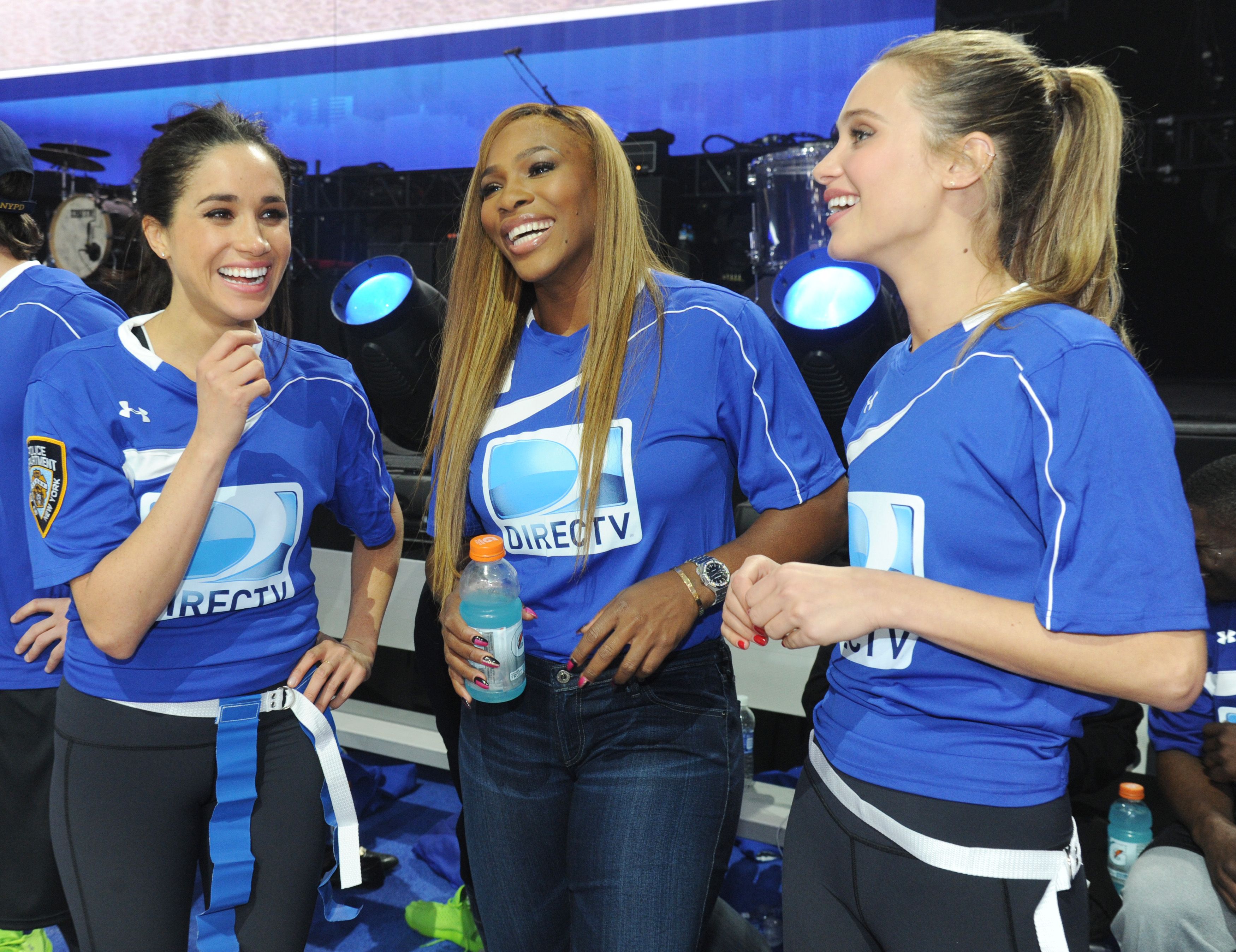 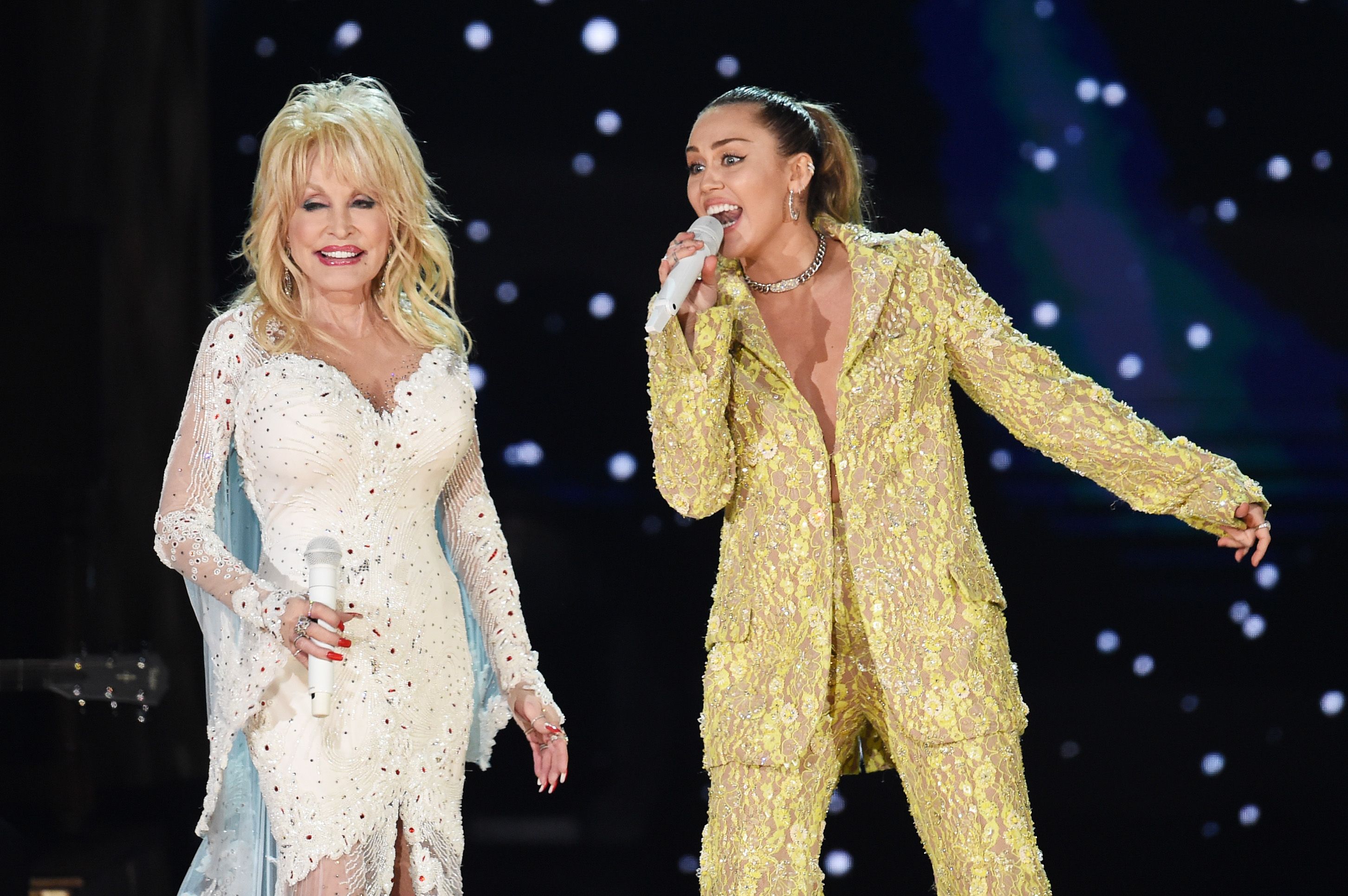 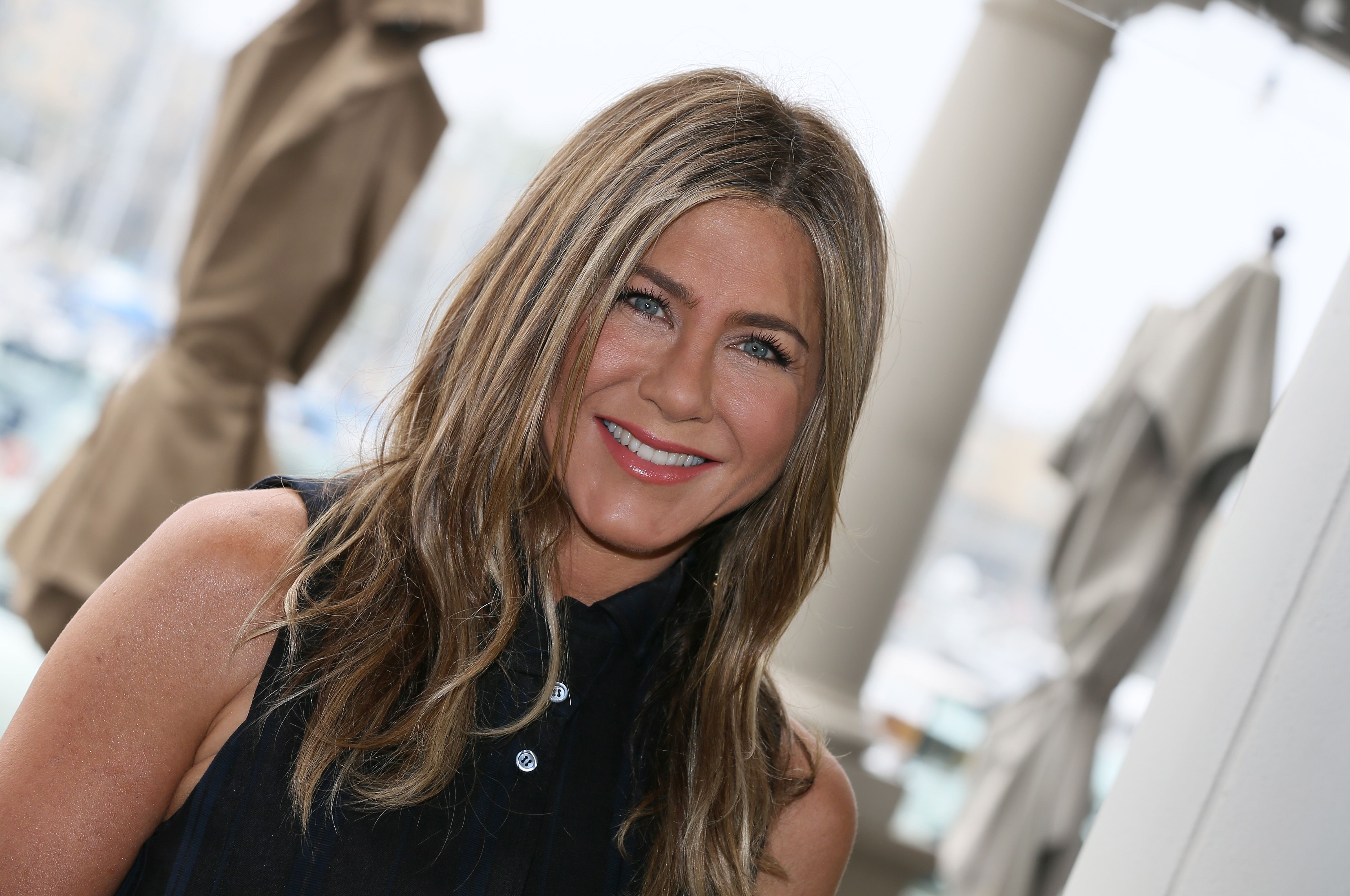 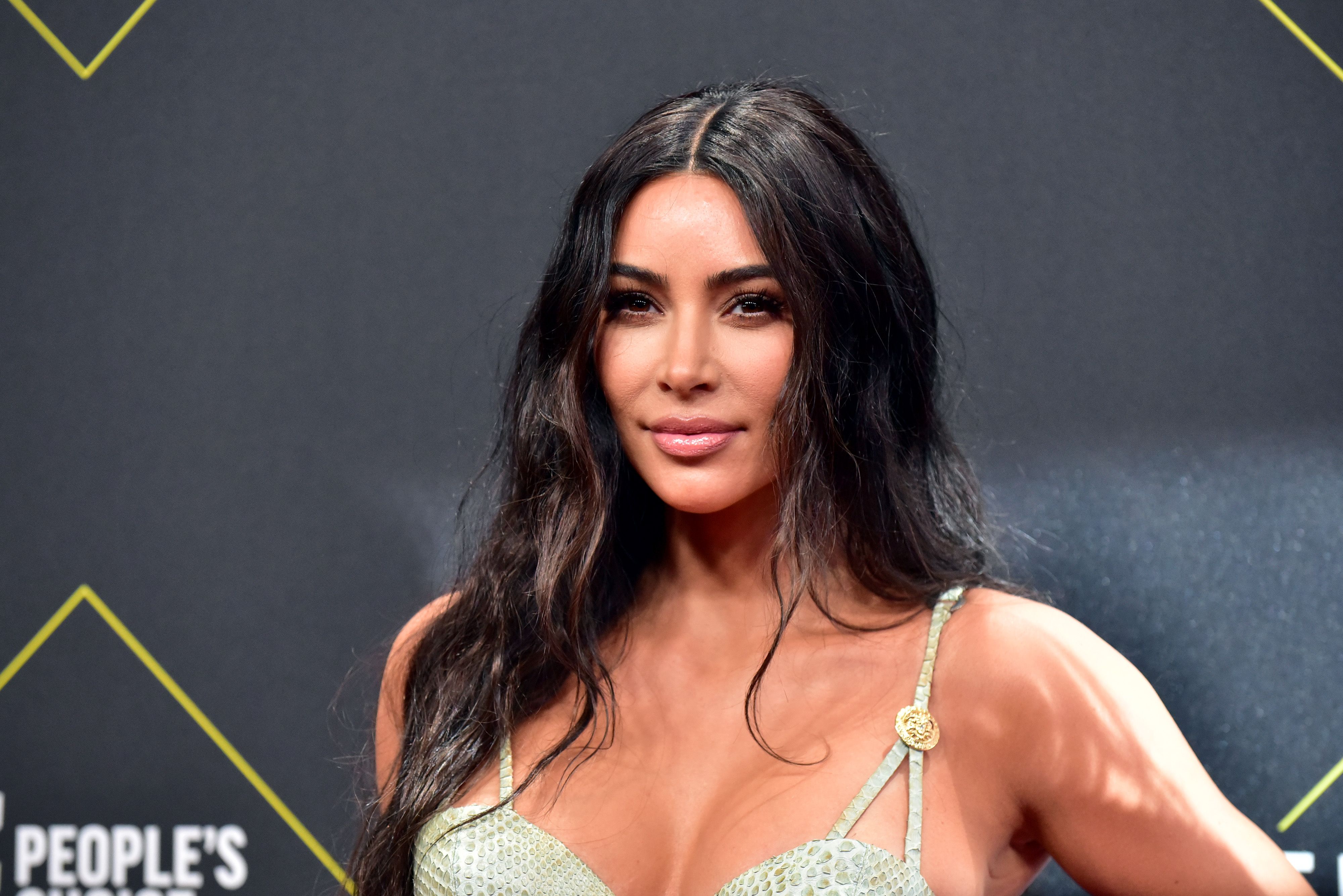 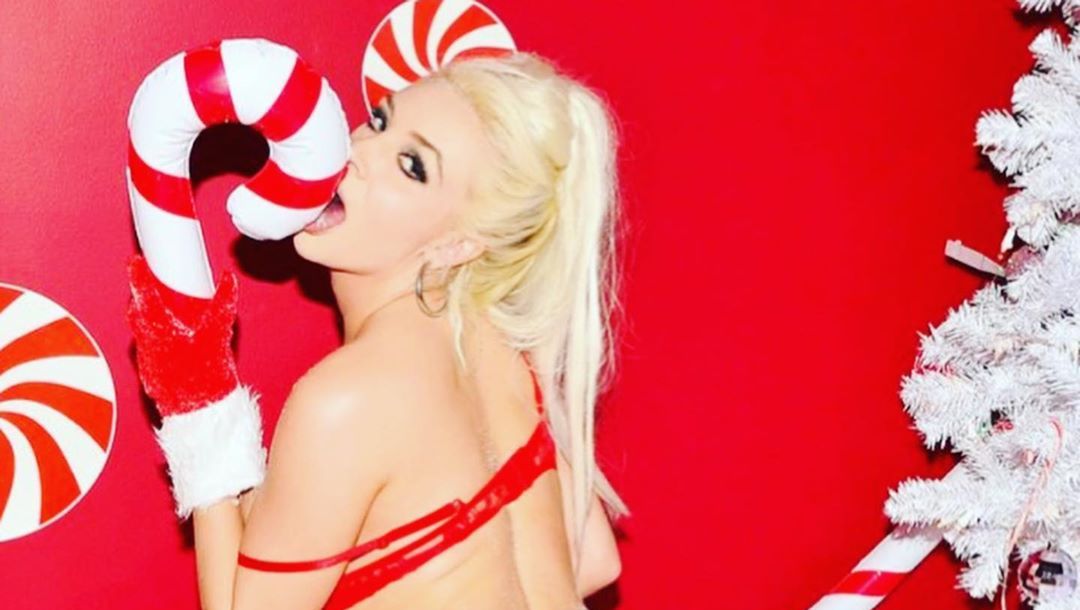