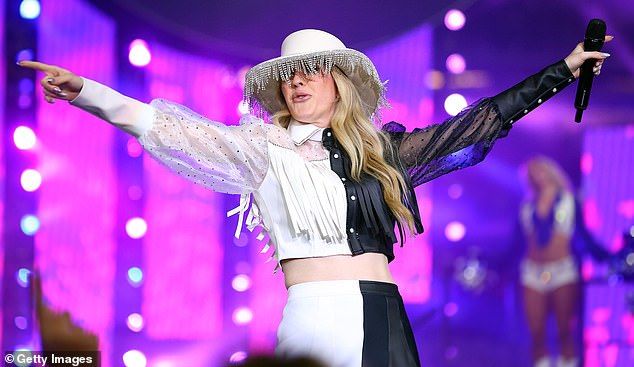 2019 NFL Thanksgiving Day Halftime Performances: The Good and the Bad

As per tradition, the NFL plays a handful of games throughout the day on Thanksgiving so that people can get their fix of football before they eat their heavily concentrated tryptophan-laced meal and then some more football afterward to help lull us into a subsequent food coma that is customary to the festivities. However, if you were able to pay attention to the halftime performances, there might have been enough oddities to keep you awake, despite the performances, themselves, is pretty solid. Here's the good and the bad from the Thanksgiving Day halftime performances. 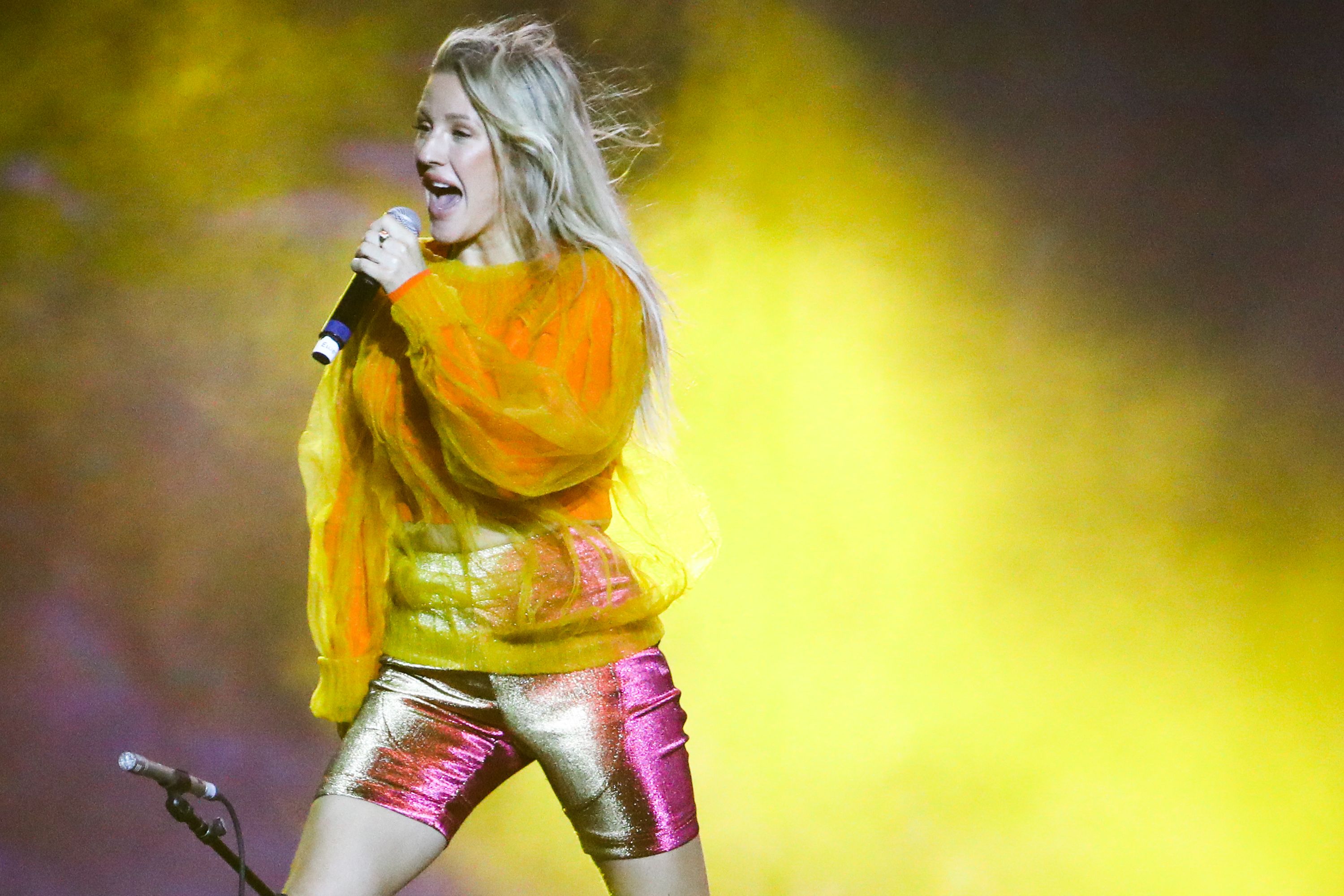 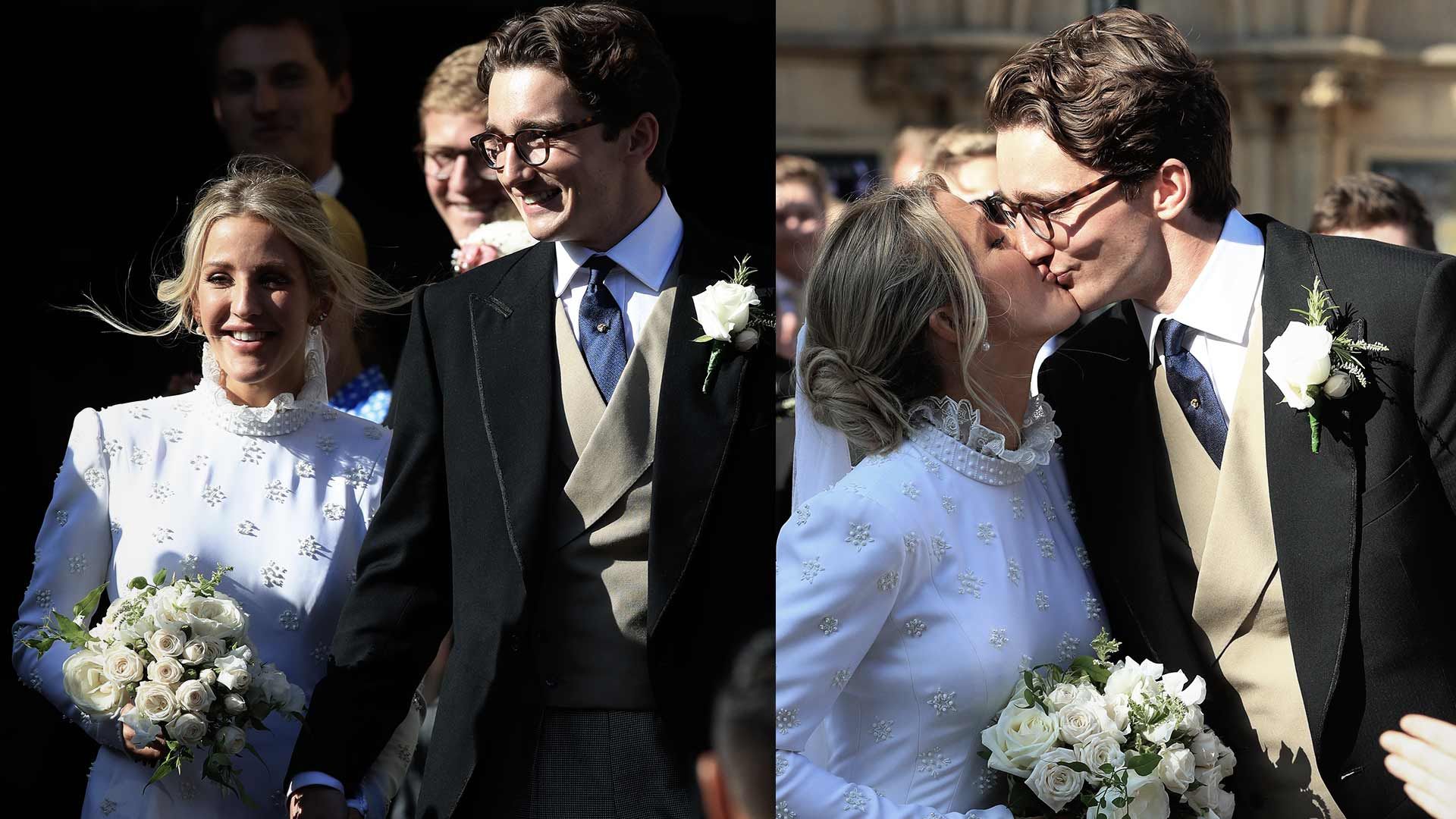 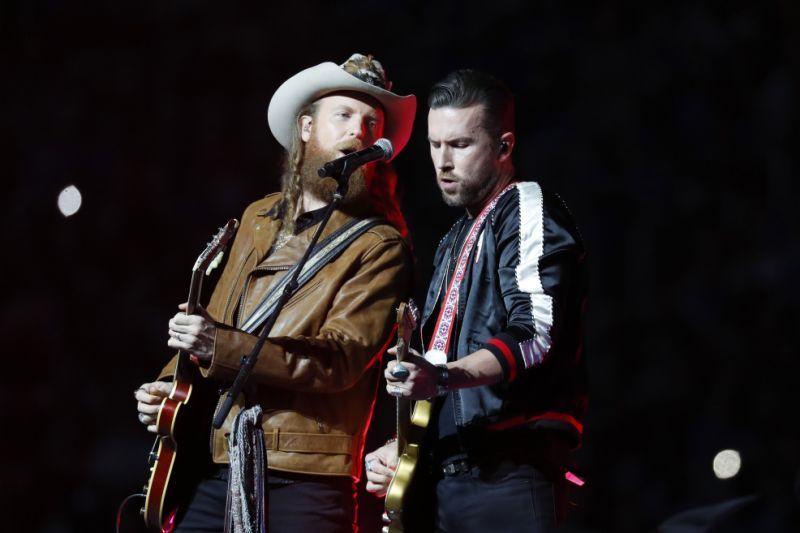 Once the halftime show was able to get past the technical difficulties that delayed the performance, the successful country duo, Brothers Osborne, got rocking. Opening with their first big hit, Stay a Little Longer, they opened the set and went through a handful of tracks that provided energy to the stadium. It was the perfect blend of songs for an NFL football game on Thanksgiving Day. You could tell, for the select group of fans that were allowed on to the field, that they were really enjoying the band's performance. 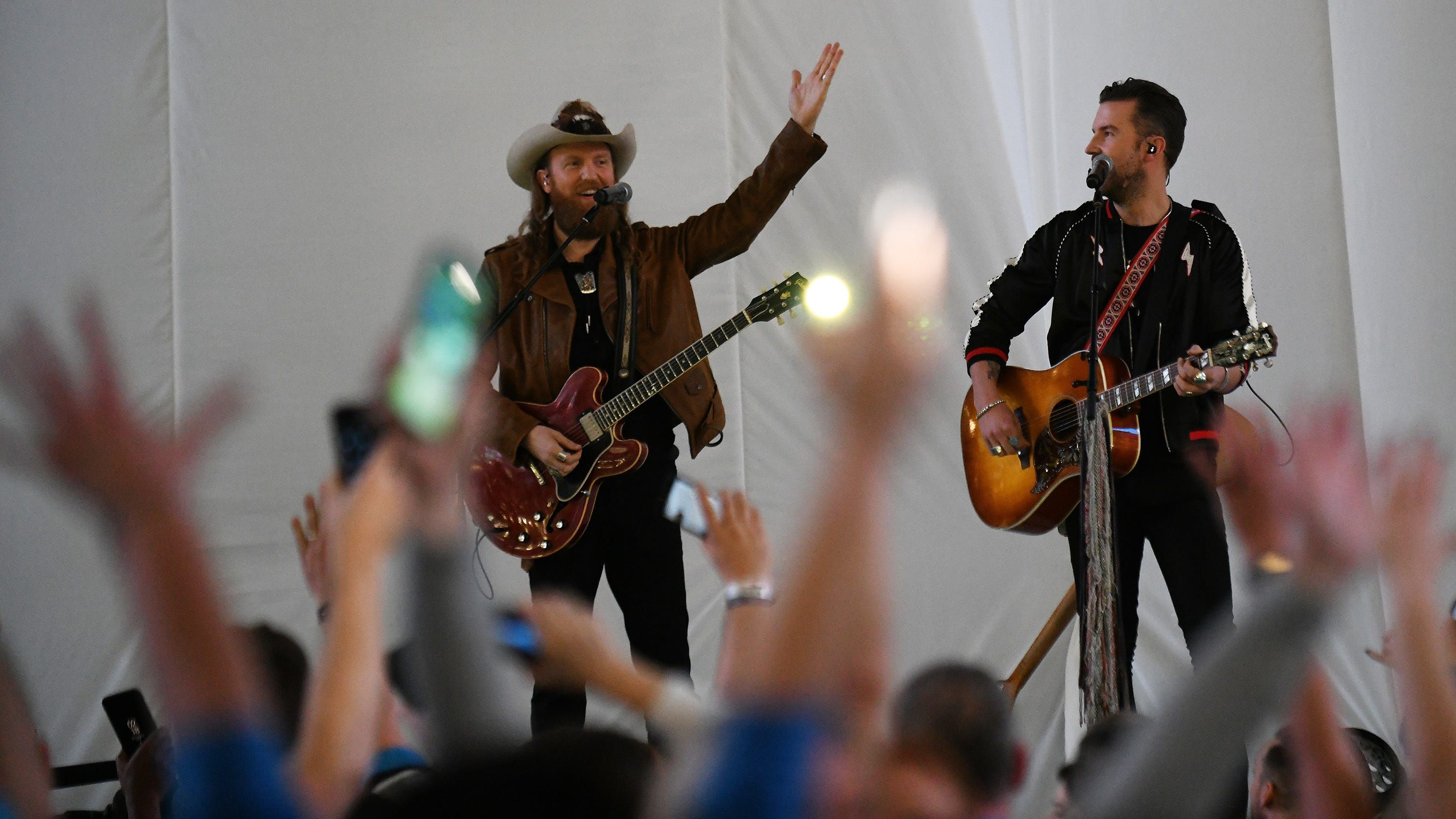 While the Brothers Osborne eventually got going with their performance, the immediate events leading up to it were cringe-worthy, to say the least. Right as the band was set to start, the power in the whole stadium went out. To make matters worse, the power came back on, except for the band's instruments and microphones. What resulted was two band members standing on stage, awkwardly staring into the crowd while strumming a guitar that no one could hear. On top of that, the commentators just decided to wait for what was going to happen, instead of talking about football.

The Good: Ellie Goulding Comes Back into the Limelight 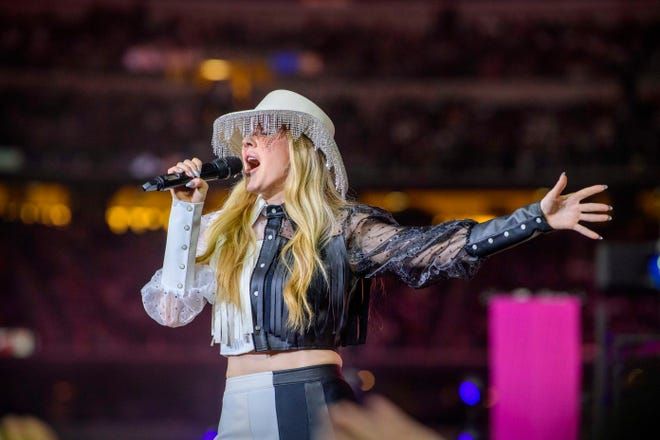 The Lights and Love Me Like You Do artist, Ellie Goulding, has been pretty quiet for a while, but made her appearance at the Dallas Cowboys versus the Buffalo Bills game for halftime, despite rumors she wasn't going to perform. We're glad she did, though, as Goulding really pulled out the right song choices. She methodically took onlookers and listeners through the anthology of her career. With the unique sound of her voice and the gravelly notes she pumped out, it was a memorable performance by the English pop star. It was also great to see her back in the limelight after a bit of a hiatus. 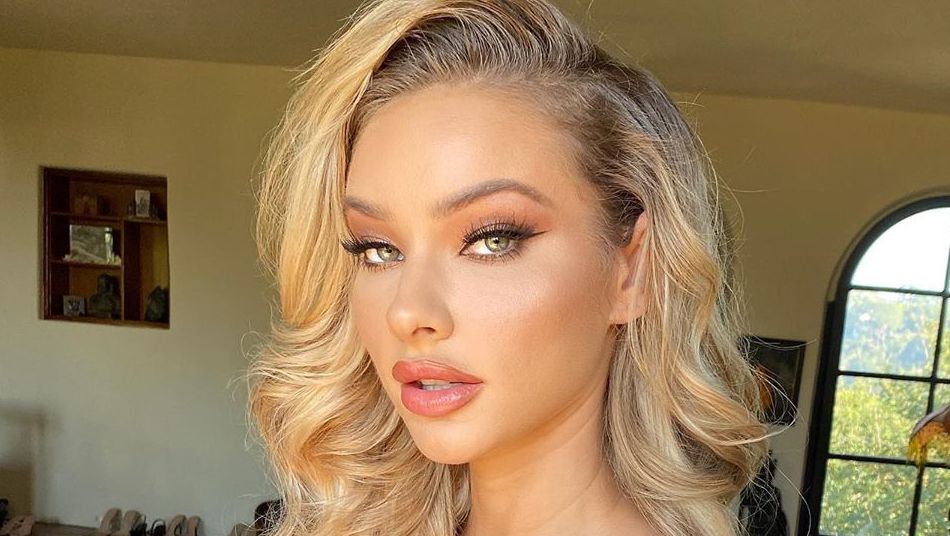 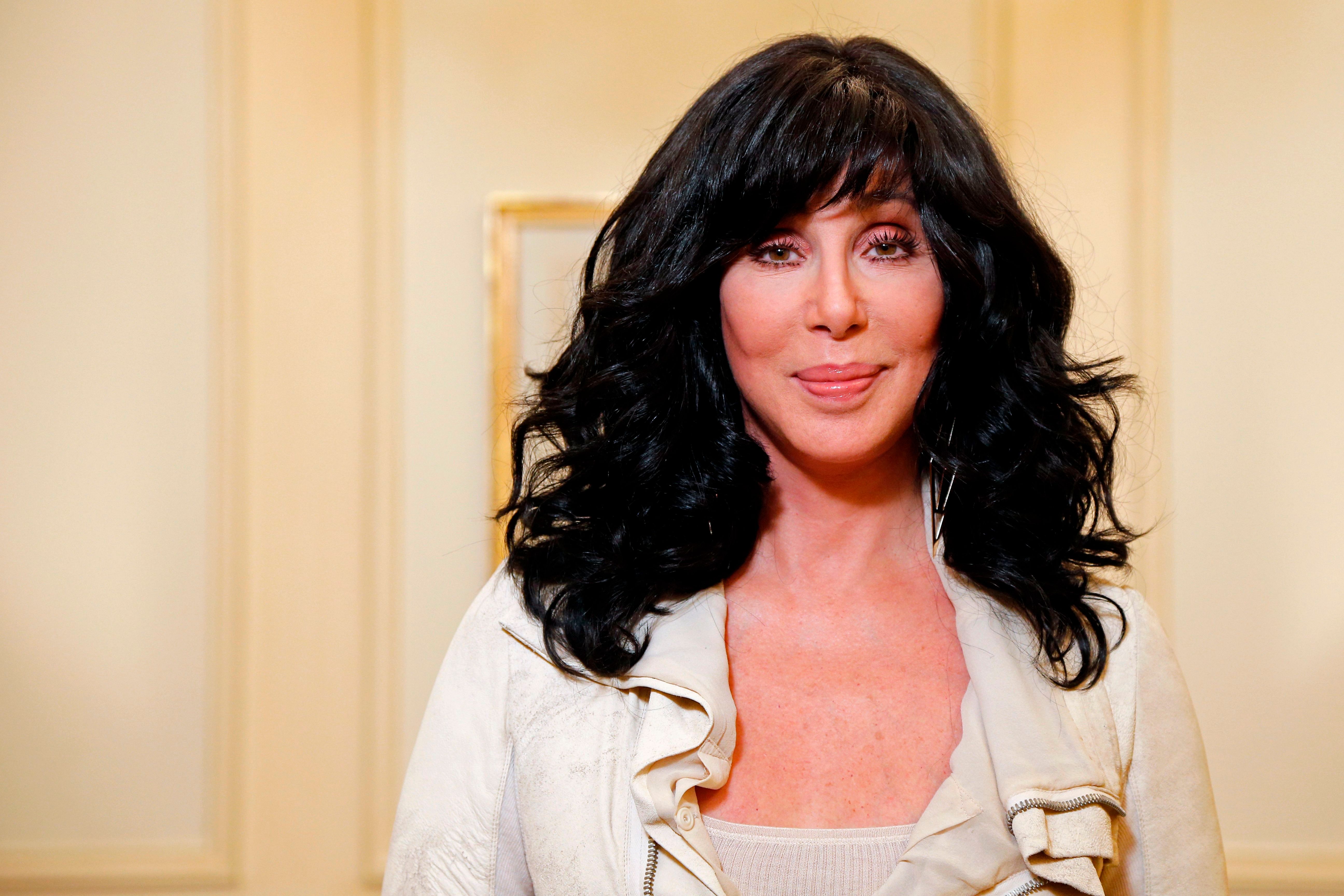 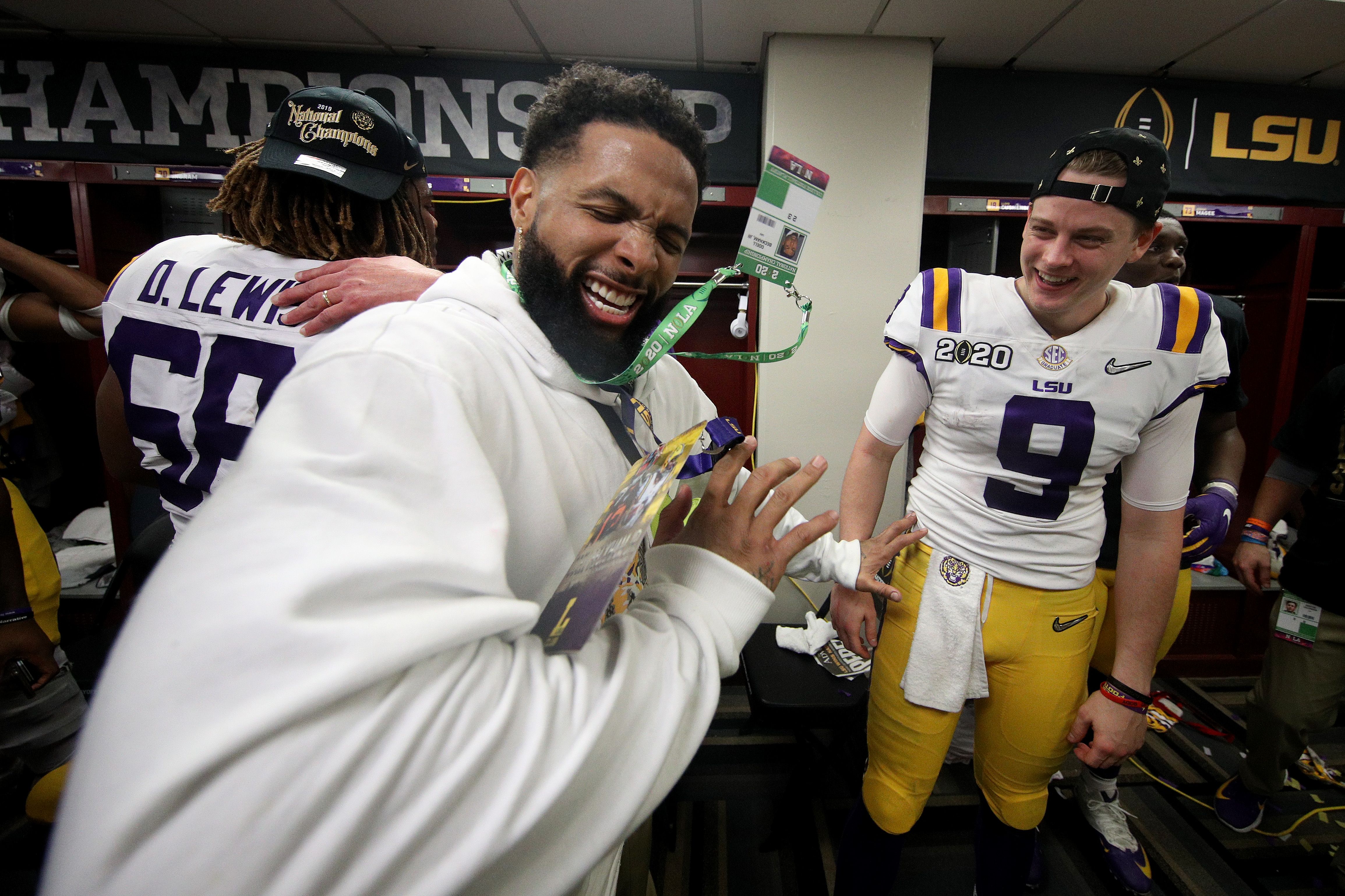 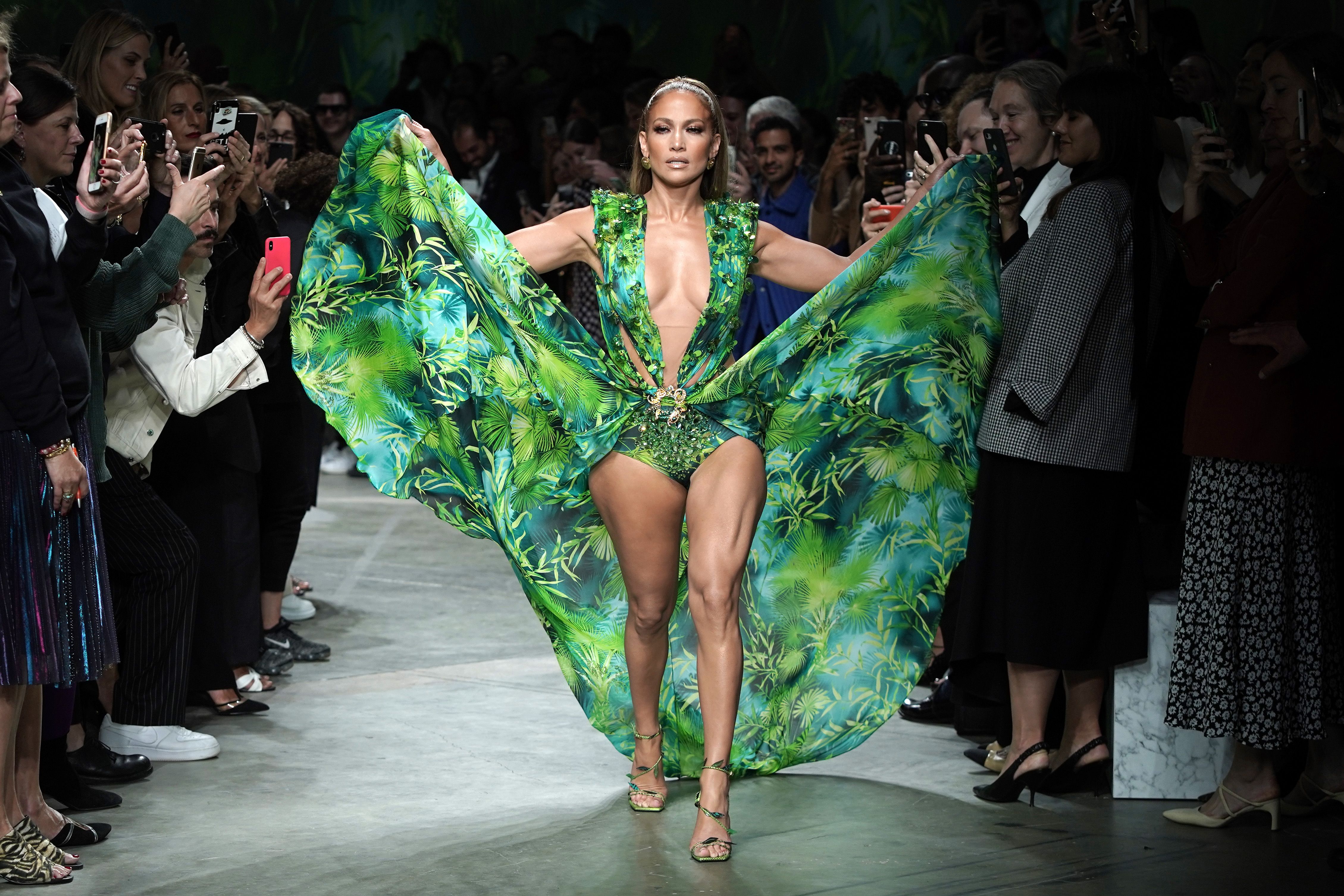 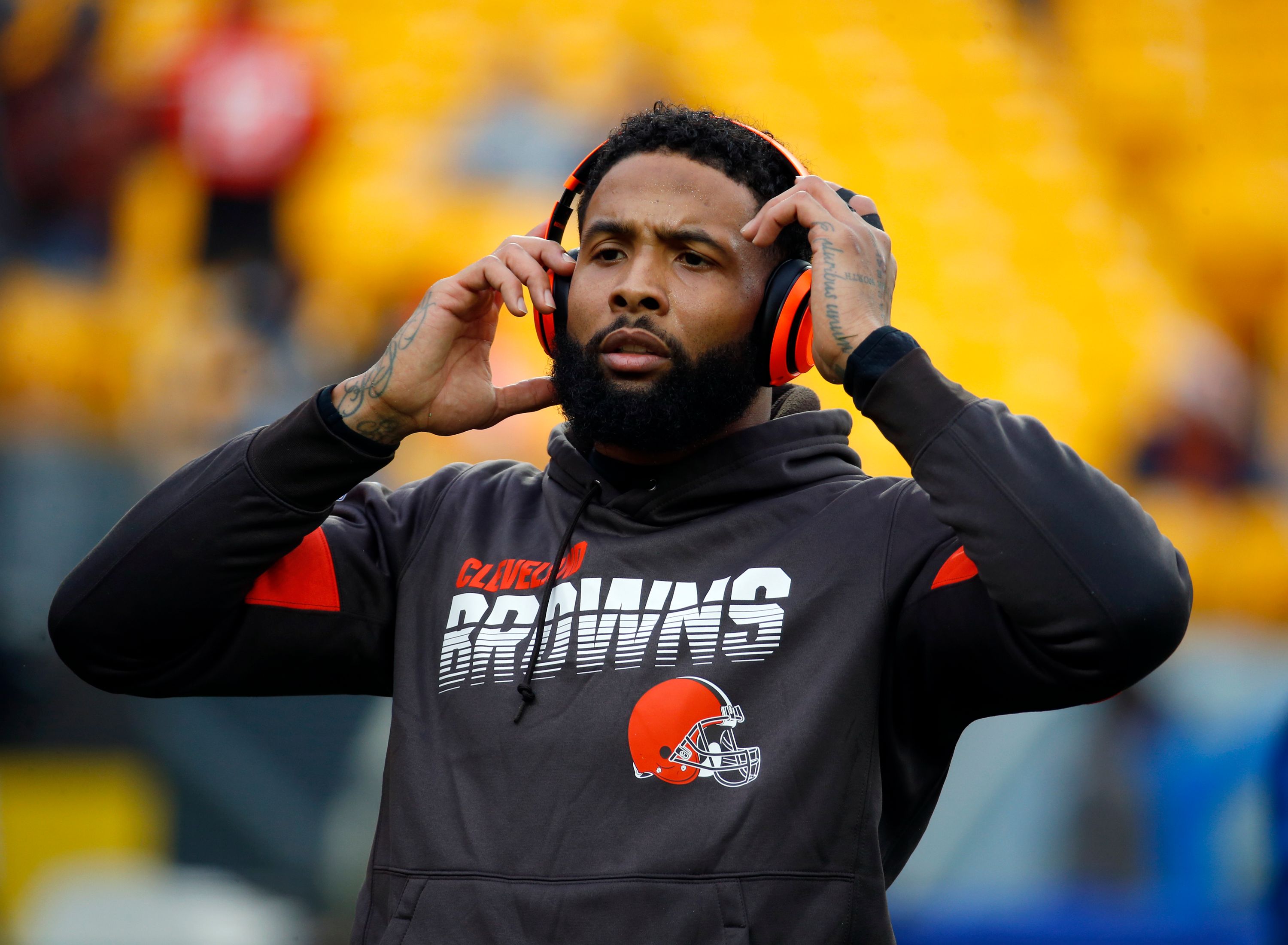 Despite a great performance by Goulding, many people were wondering what prompted the outfit selection that she wore to perform. Initial perspectives across the country likened it to that of the secretive and esoteric, Sia, with her hats that conceal her face. Others thought that the choice of headgear resembled a lampshade. As if her hat wasn't odd enough, the rest of her outfit included a leather jumpsuit that was composed of a crop top and bell-bottomed pants, with a white side and a black side. 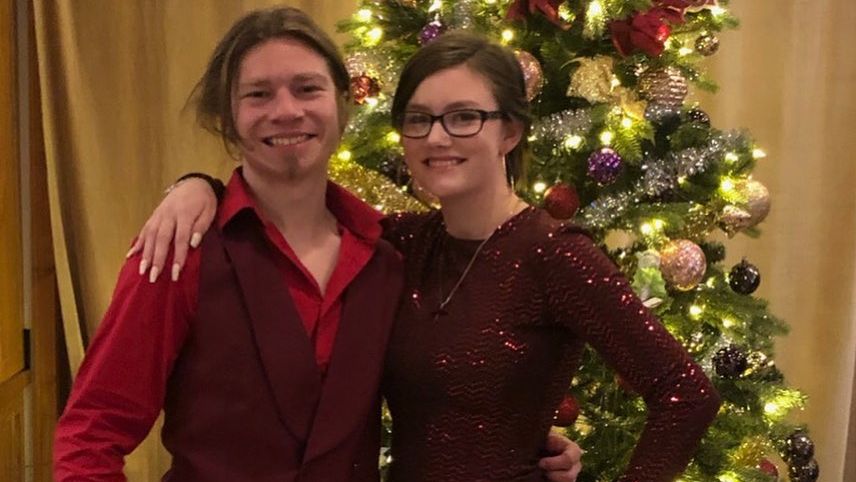 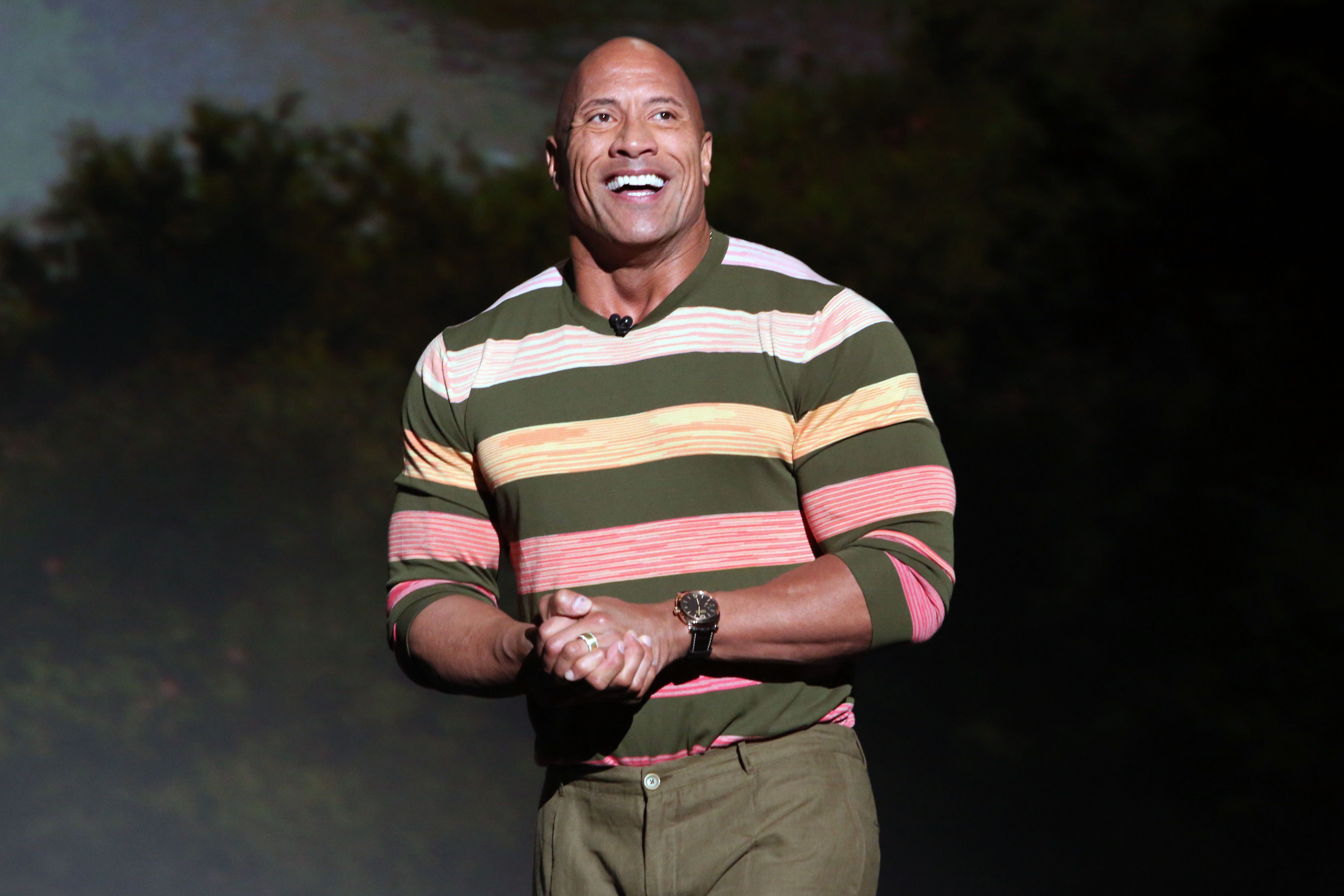 These Non-Christmas Christmas Songs Make the Rounds Every Year 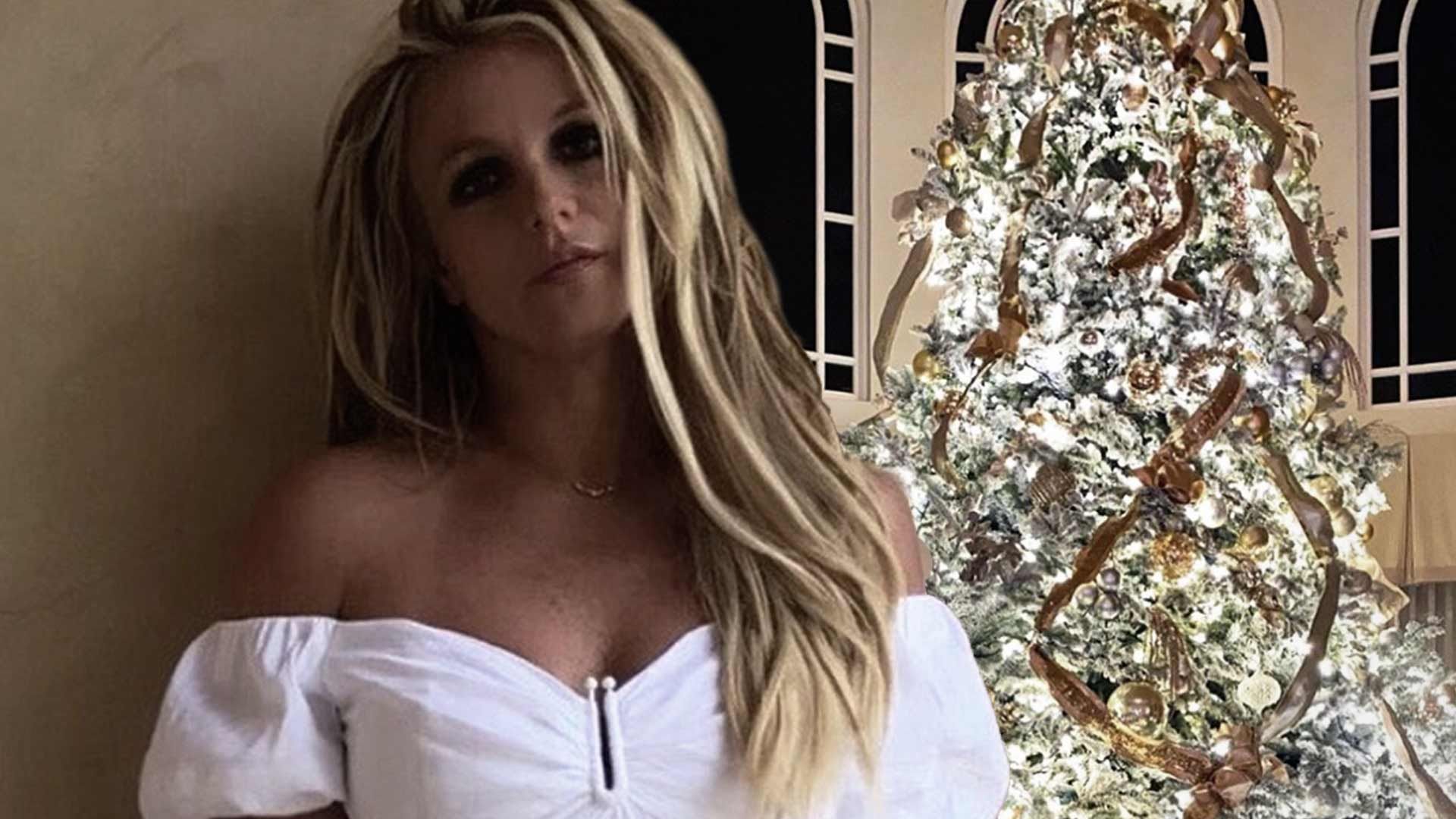 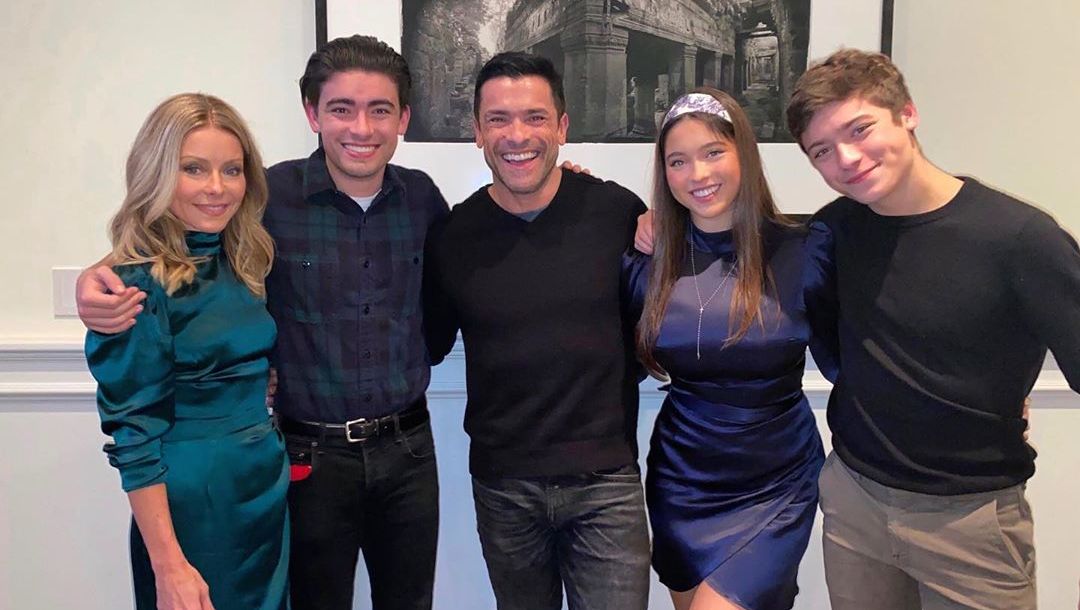 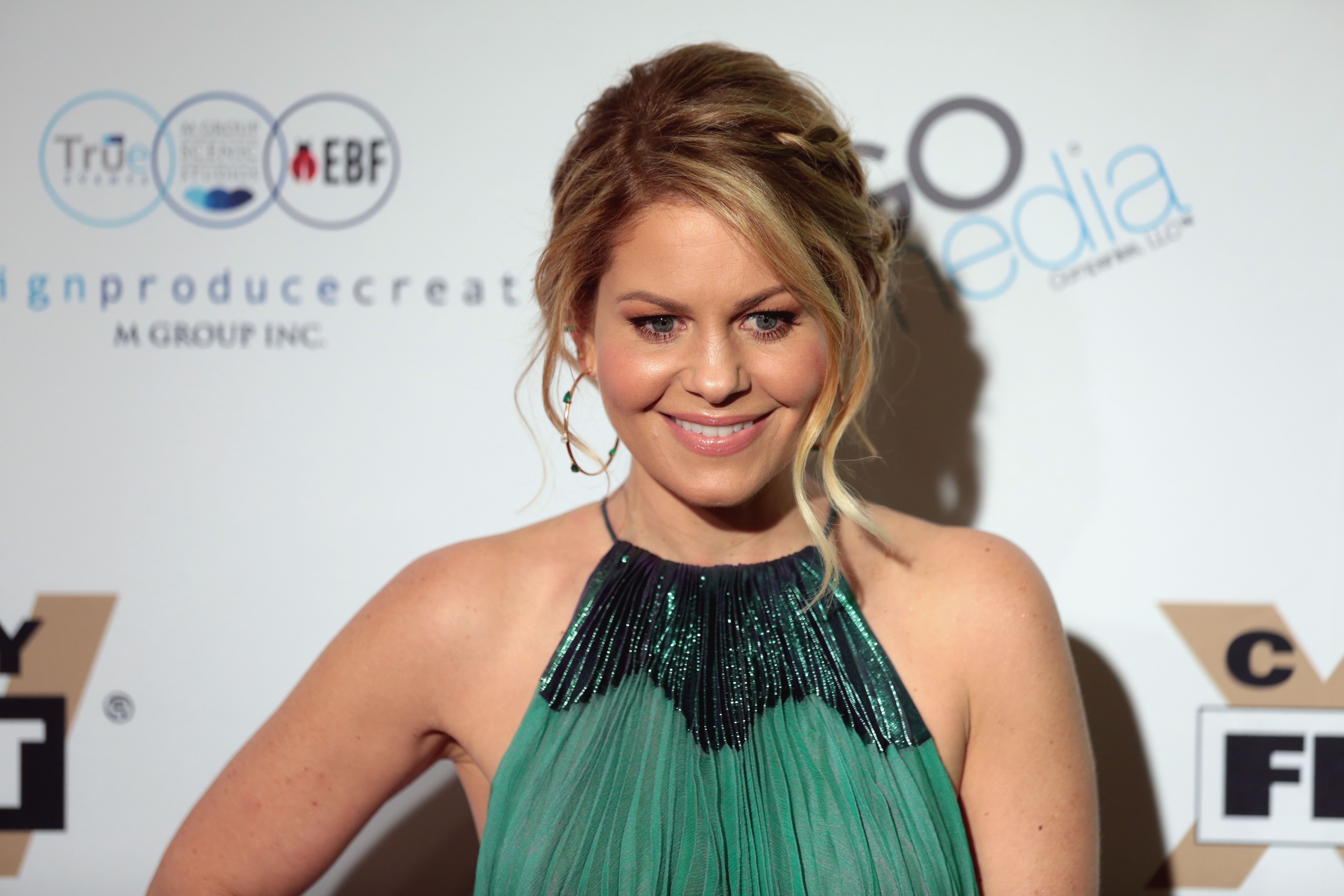