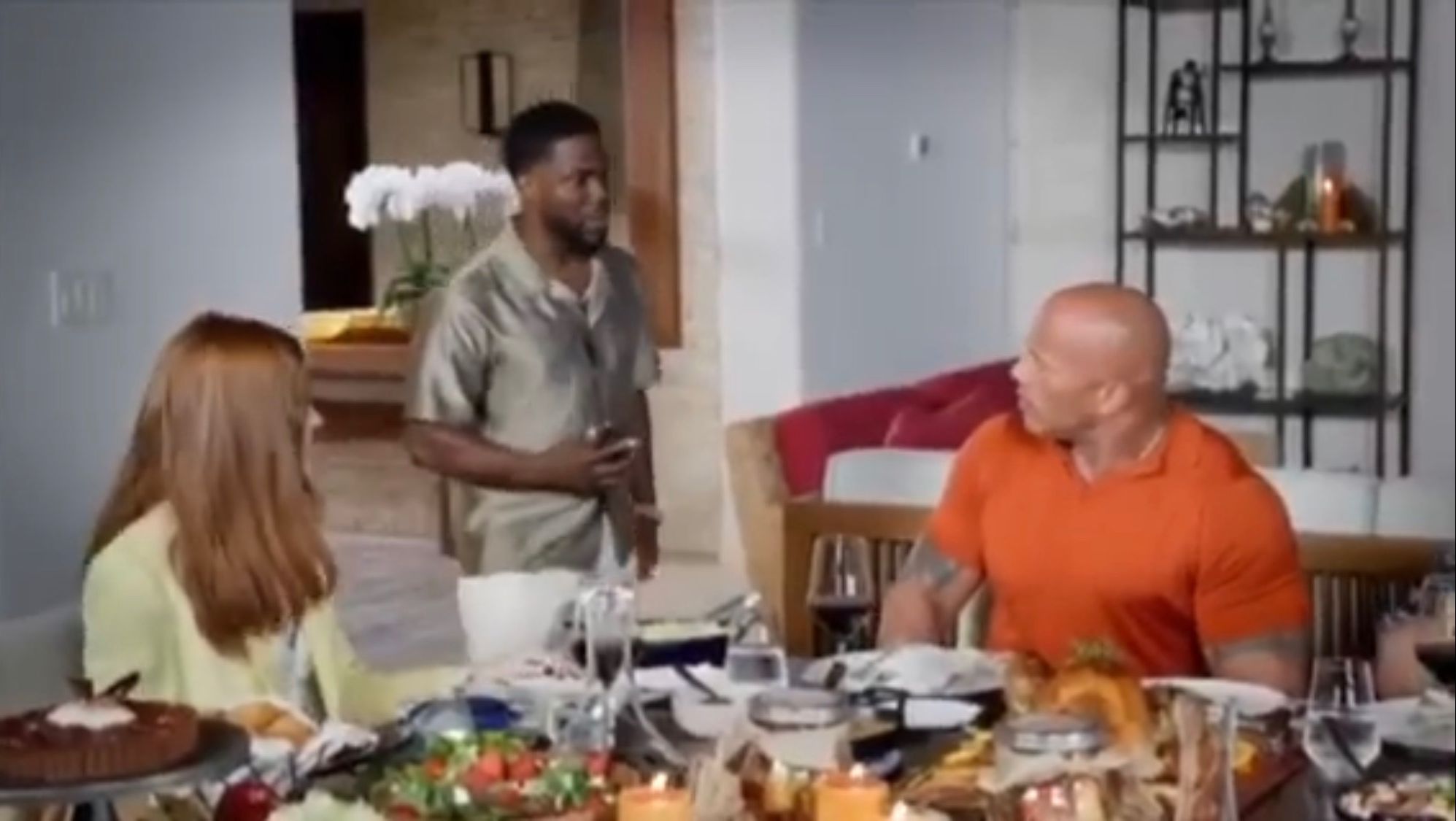 Kevin Hart Gets Left Out of 'Jumanji' Thanksgiving With Co-Stars

Kevin Hart probably has the most to be thankful for this year, out of his "Jumanji: The Next Level" co-stars, however, he got left off the group text when it came time to Friendsgiving invites ... even though they made all his favorite dishes! In a hilarious new video released by Hart on Instagram ahead of the "Jumanji" premiere, he ambushes a Thanksgiving dinner with co-stars The Rock, Jack Black and Karen Gillan. After finishing their dinner prayers, The Rock tells the table "I'm so happy we're together, 'Jumanji' family for Thanksgiving!" 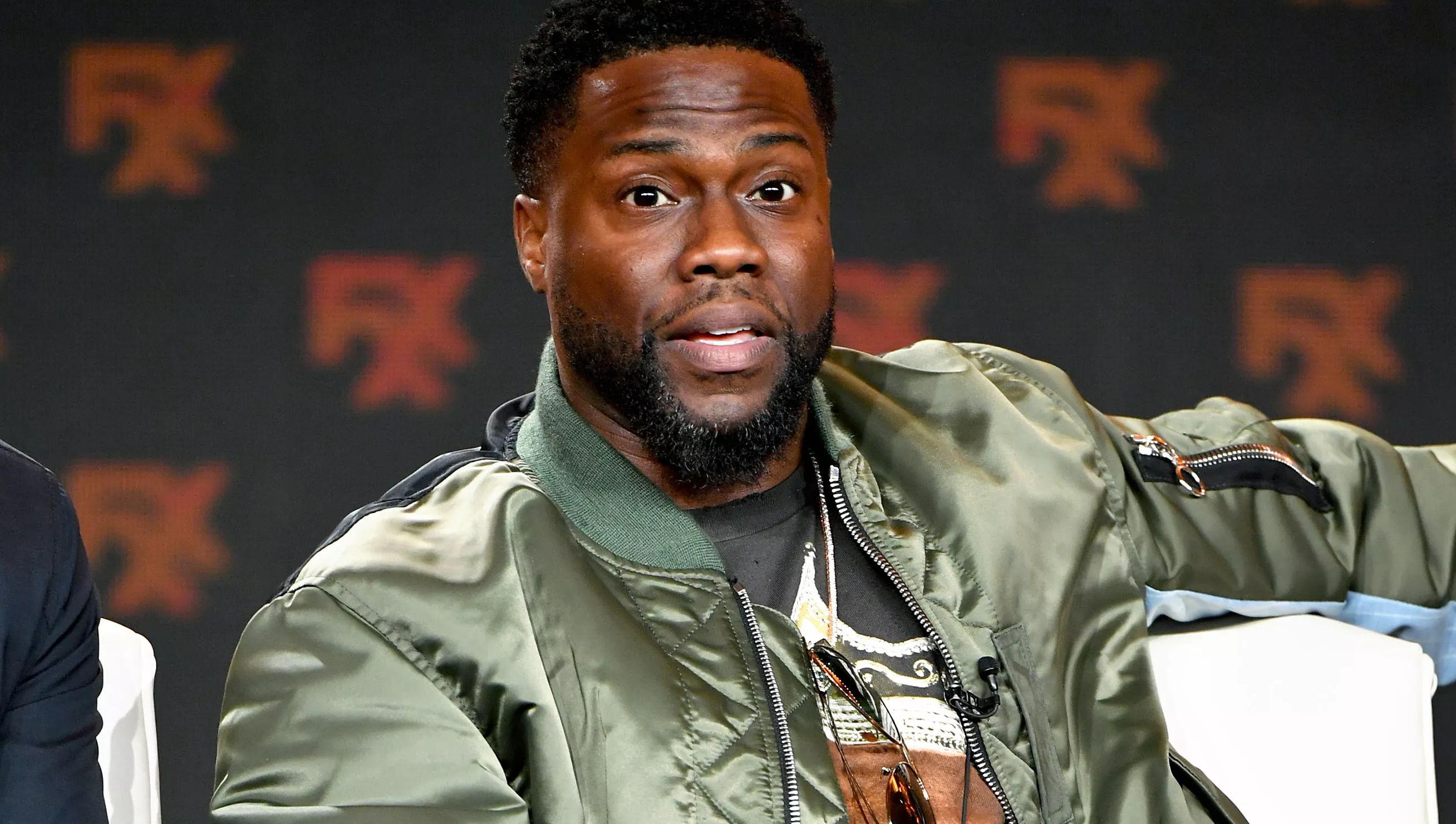 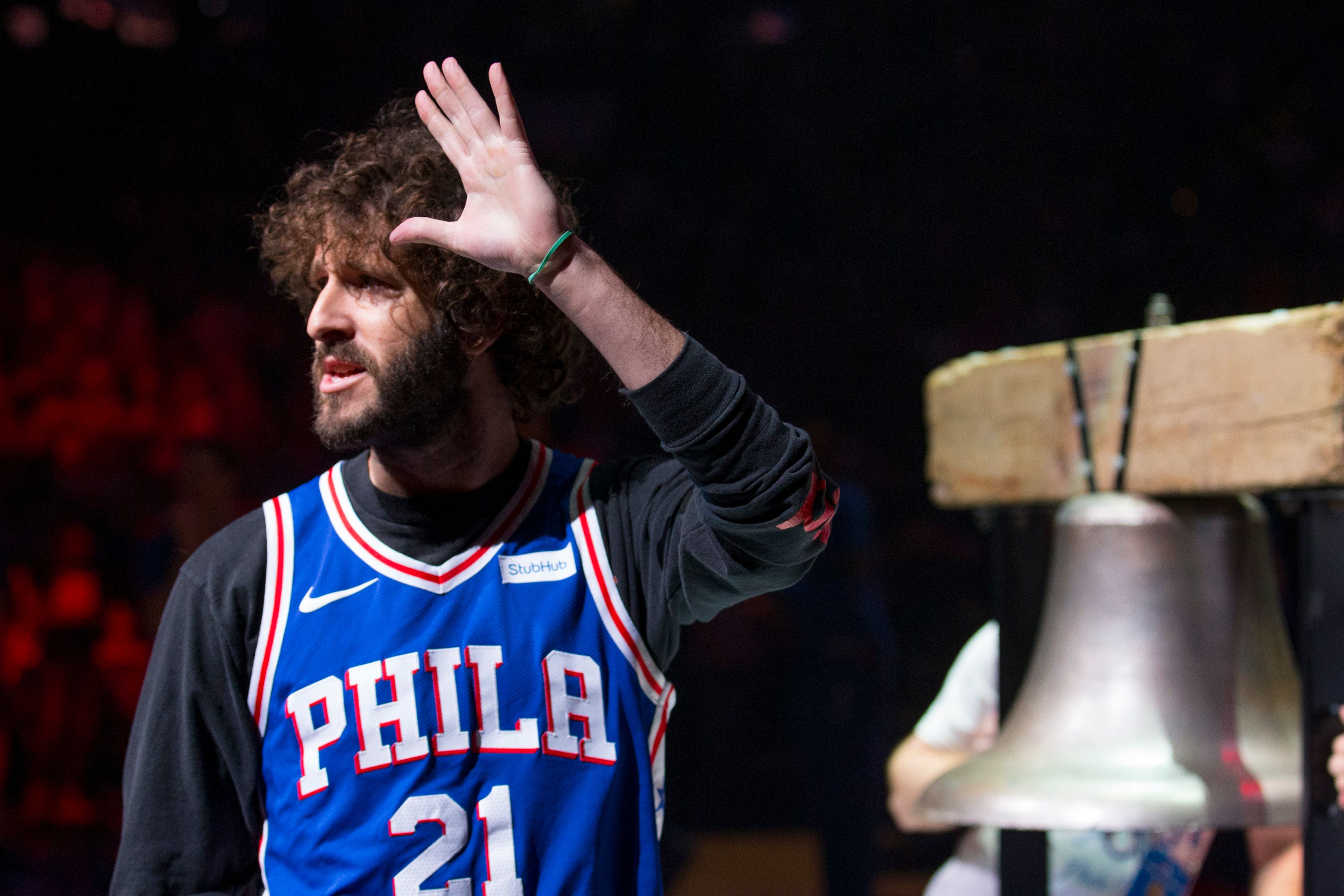 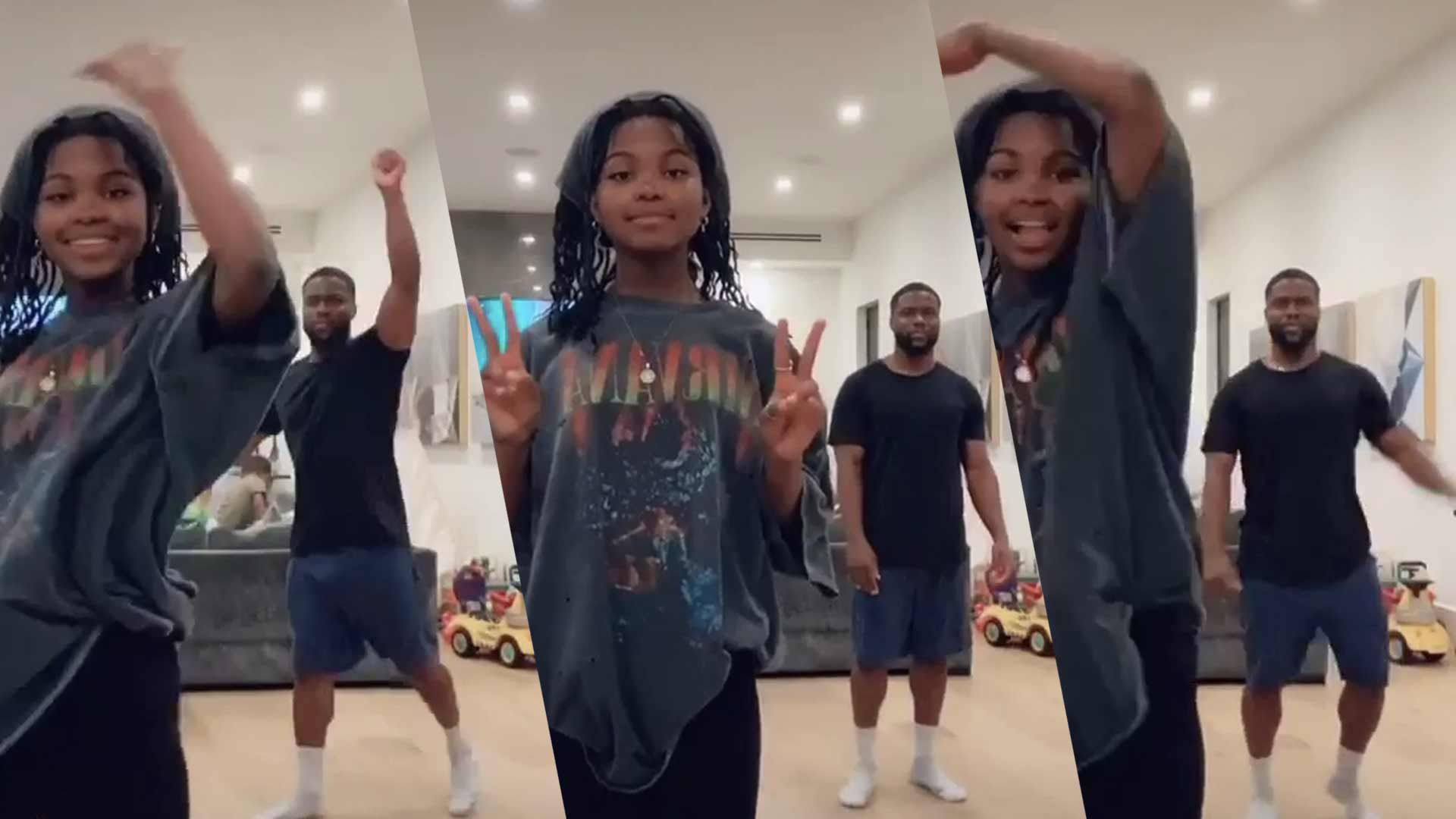 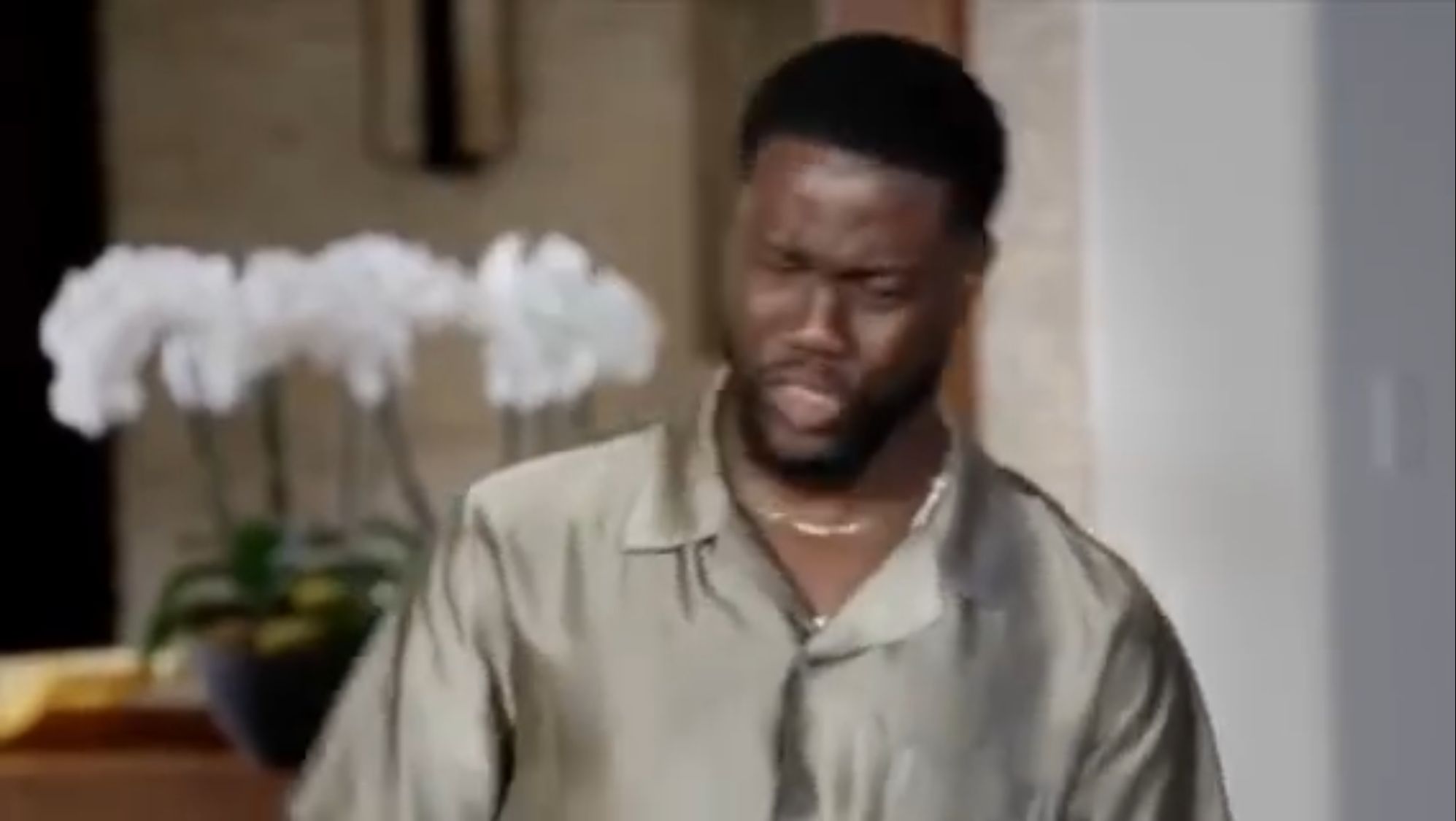 "What is going on here? Hart says as he discovers the secret dinner. Karen, who plays Ruby Roundhouse, tries to play off the meal like Hart should have known about it, however, he does not. Jack Black, who returns to the role of Professor Shelly Oberon, even claims there was a "group text," but Hart's phone doesn't chime until The Rock sends a quick text during the argument.

"It must have been stuck in my outbox," Johnson says ... to which Hart responds, "I'll stick something in your outbox!" To make matters worse, Hart discovers his co-stars prepared all his favorite foods, including Brussels sprouts and stuffing with a little Lawry's seasoning on top.

Fake Nick Jonas Made It 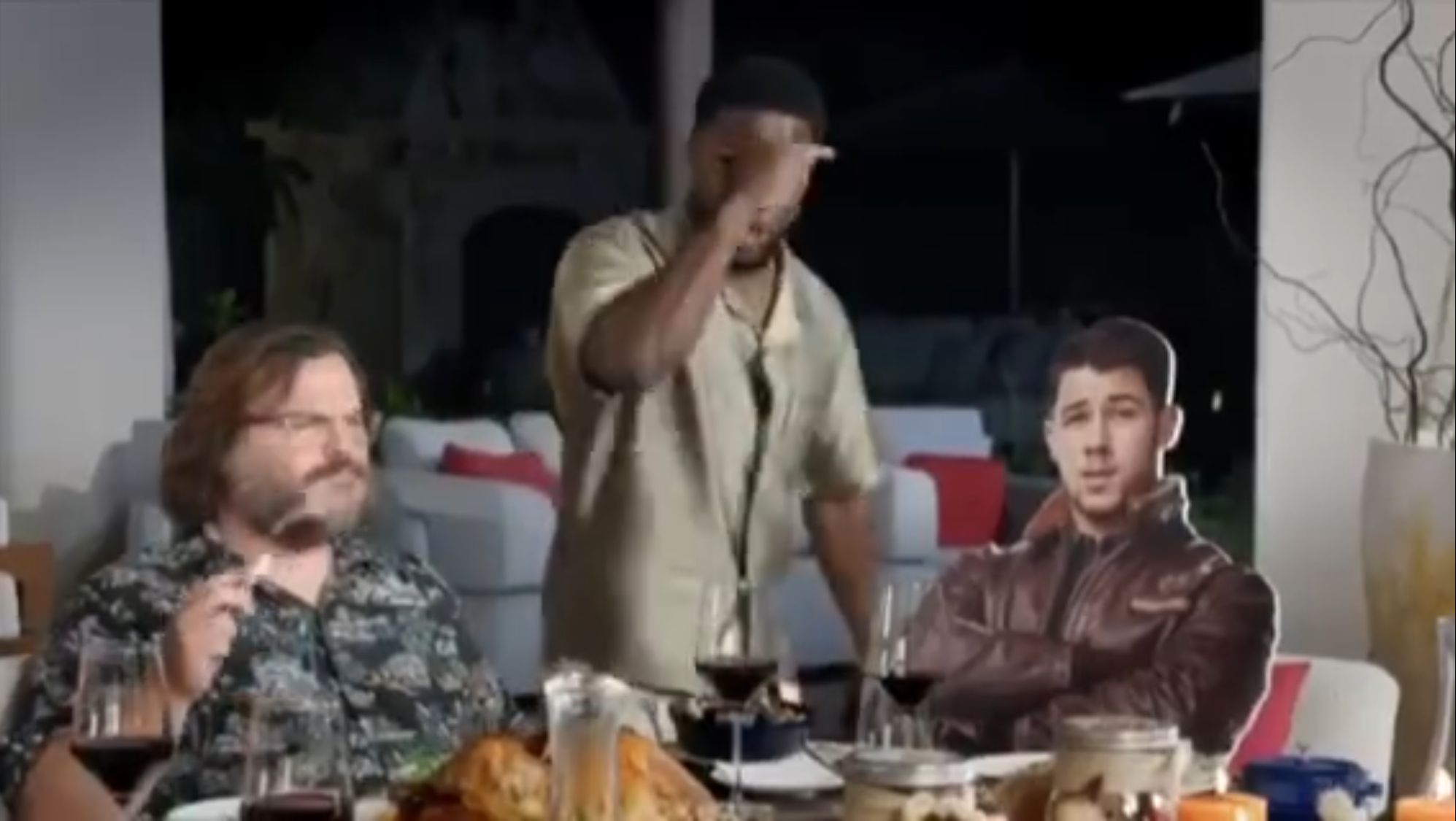 "Wow! Fake Nick Jonas is here!?" Hart screams upon discovering a cardboard cutout of the Jonas Bros sitting at the head of the table. Jonas is even wearing his "Jumanji" outfit for the role of Jefferson "Seaplane" McDonough.

"Fake Nick Jonas" is with me, Black defensively responds. "So he got an group text?!" Hart snaps back. Finally, The Rock has had enough, he blames his longtime friend for ruining Thanksgiving after ruining his Halloween when he showed up in an amazing copy of The Rock's embarrassing fanny pack pic.

"Everybody knows I have a thing about fanny packs!" The Rock yelled. Karen brings peace to the group and convinces Hart to peacefully sit down and join everyone in the meal ... before Hart freaks out and ruins everything by blowing out the candles, spilling his drink and coughing on the food. He also throws a slap at poor fake Nick Jonas.

After his tantrum, Hart admits he can't get a car for at least "2 hours," and humbly returns to the table. 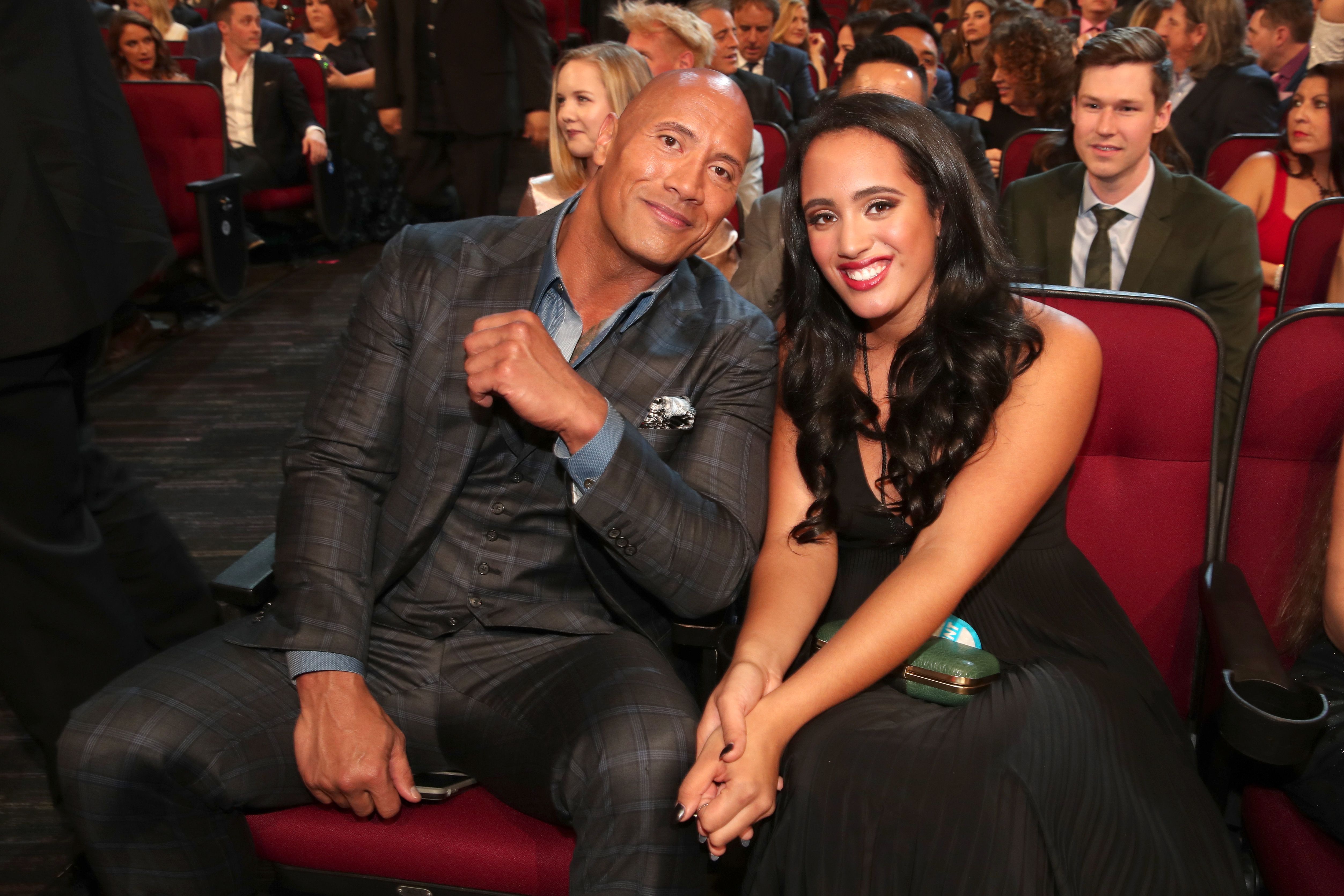 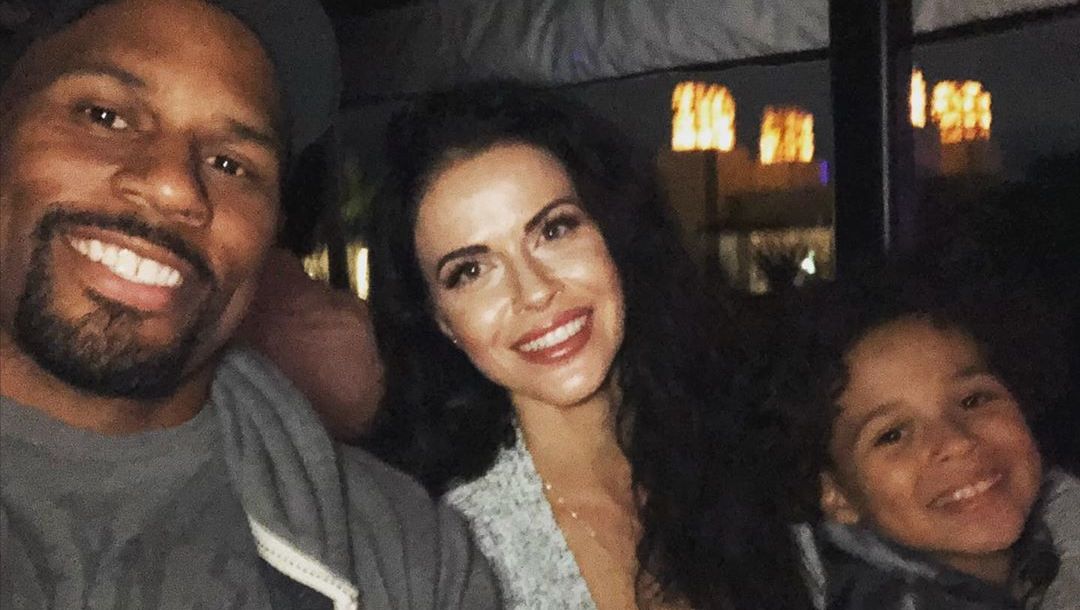 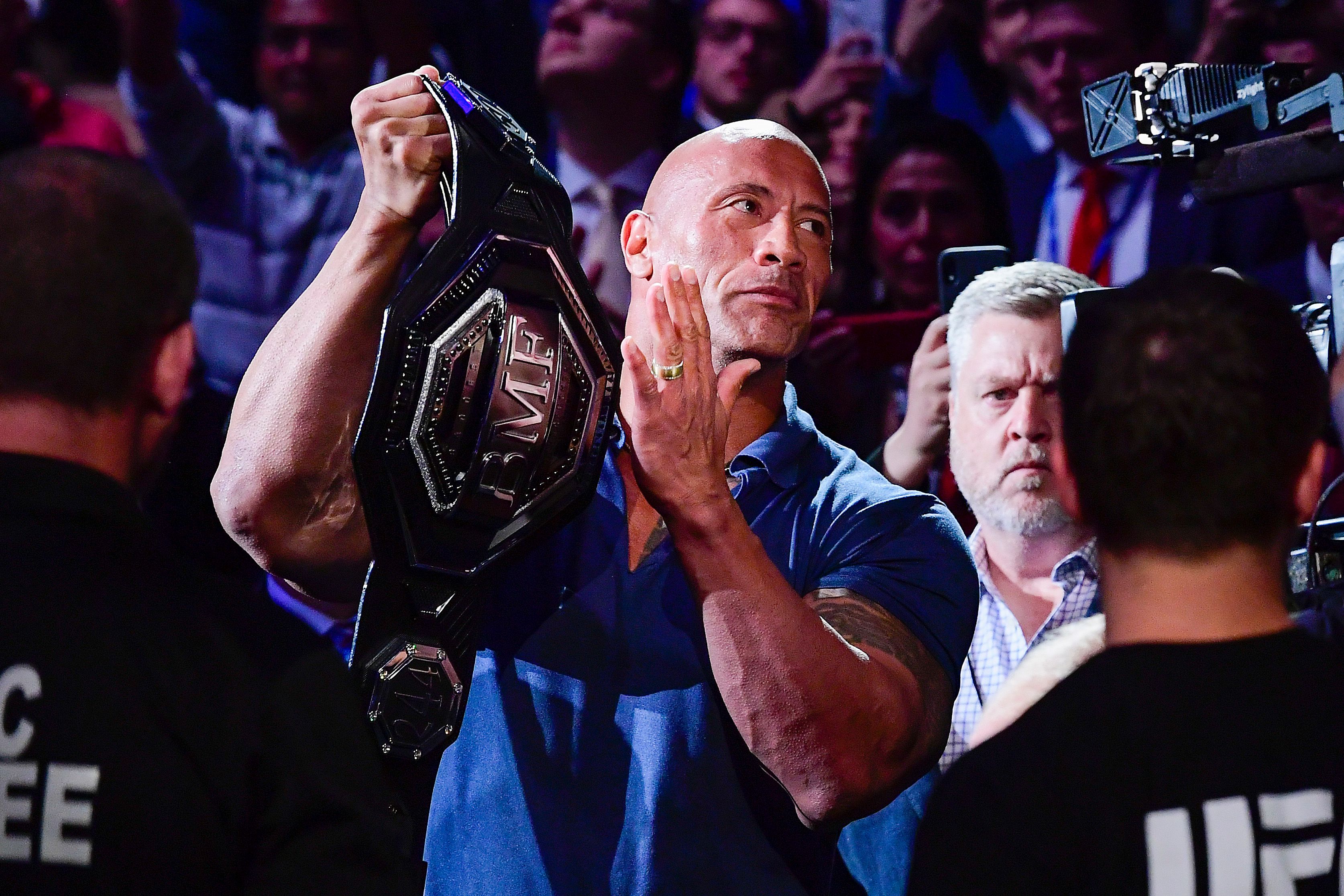 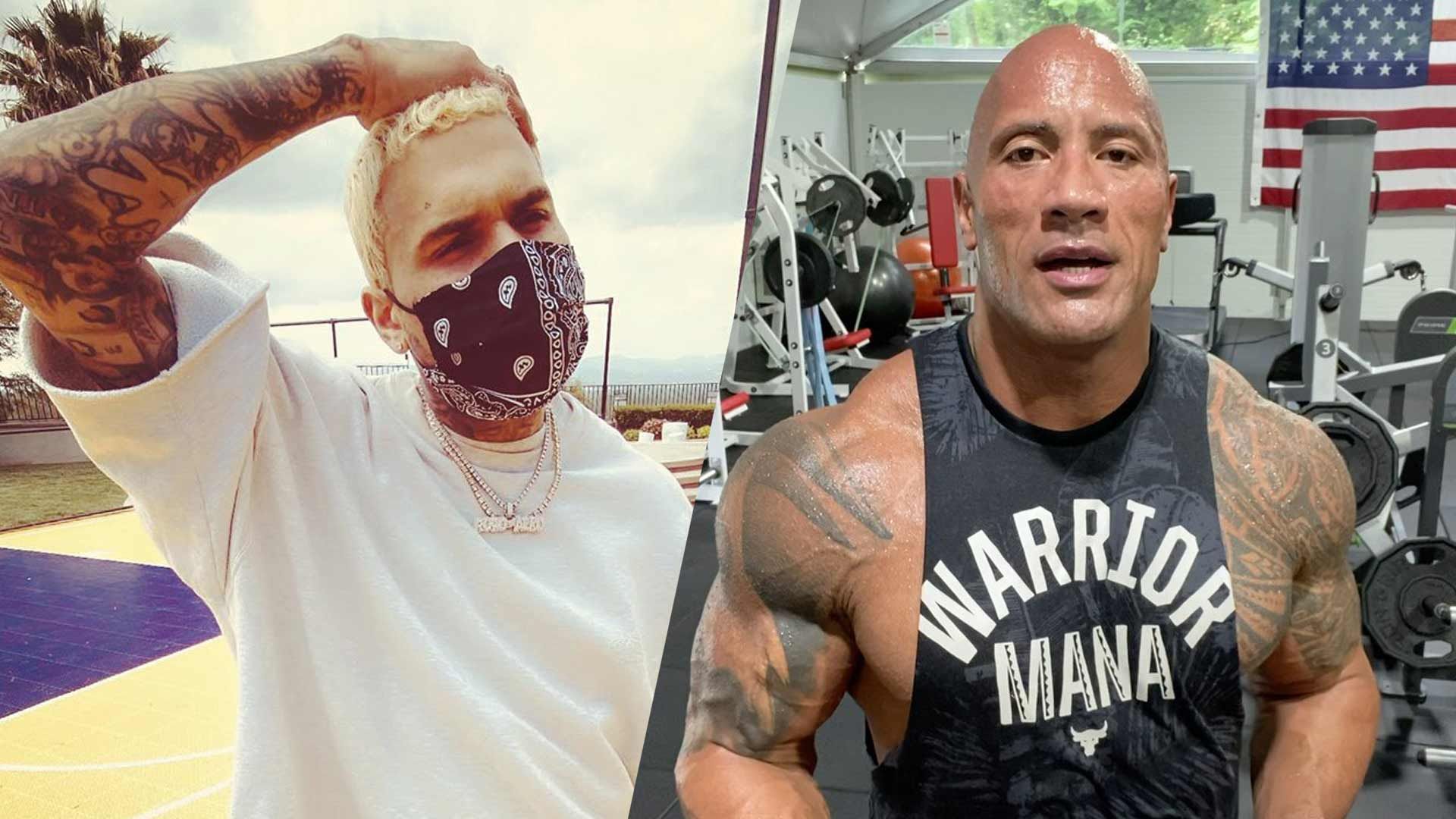 Watch The Rock Hilariously Try To Dance Like Chris Brown
ARTICLE CONTINUES BELOW
Giphy | Jumanji: The Next Level

The Thanksgiving promo is pretty great and shows that Kevin Hart is making an amazing comeback since the injuries he sustained from an October car wreck. After staying silent for several weeks during recovery, Hart returned in a big way with a video detailing his journey in the aftermath of the accident. He also announced a deal with Netflix for a docuseries titled, "Don’t F--k This Up."

Along with his professional comeback, Hart has been detailing his personal comeback by showing off his workouts and showcasing his strength. He recently shared a video and wrote:

"Kick off my Saturday morning correctly....The road to recovery is a amazing road when your focus is on nothing but being better than what you used to be. It’s You vs You in life...Become the best you possible.