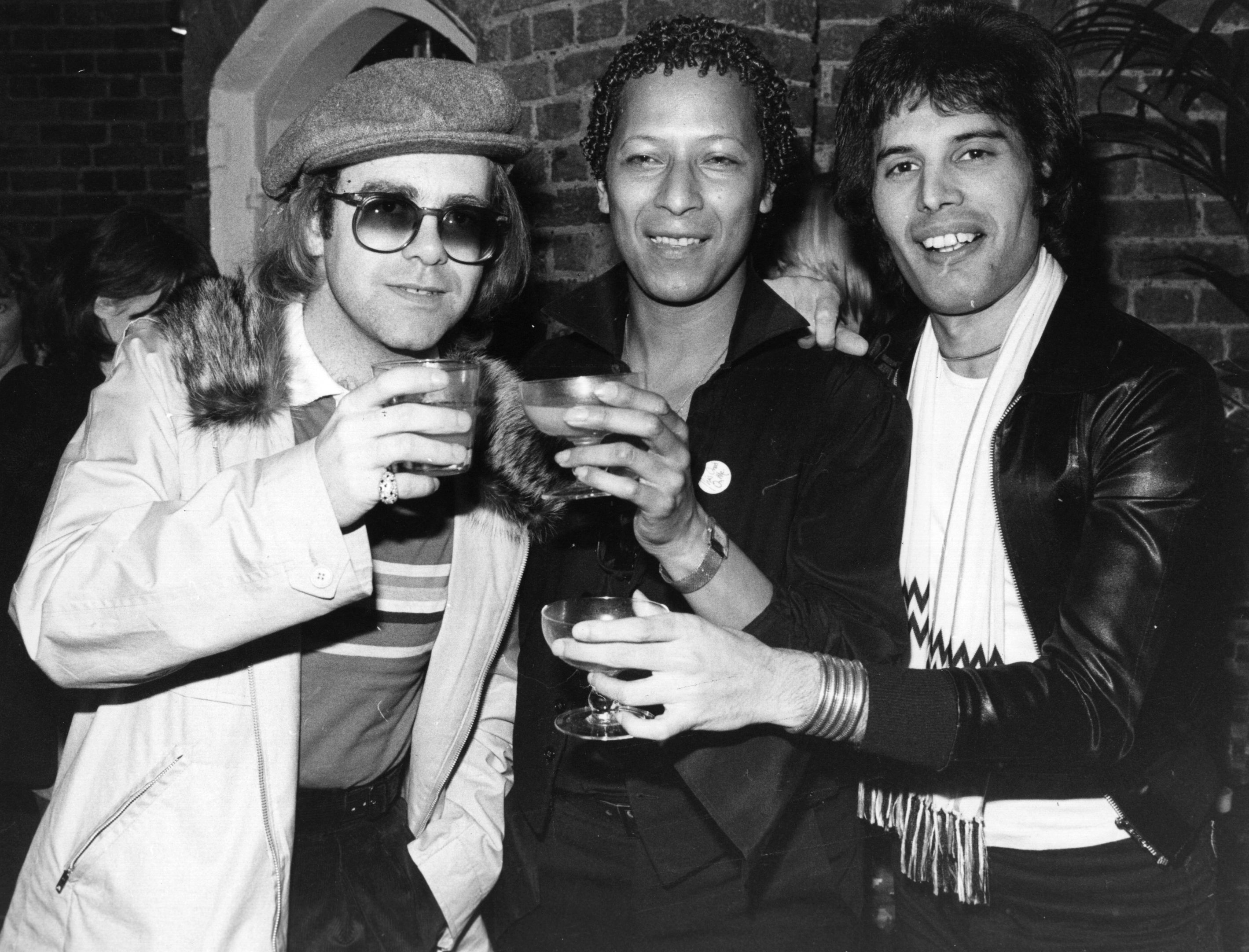 In an interview with David Walliams while promoting his new autobiography, 'Me,' singer/songwriter Elton John discussed his friendship with the late singer/songwriter and frontman for Queen, Freddie Mercury. Elton and Mercury were friends for more than 20 years and both reached the heights of their stardom around the same period of time and both were private about their sexuality.

Mercury tested positive for the AIDS virus in the Spring of 1987, according to his partner Jim Hutton. John was one of the very few people Mercury told about his diagnosis. At this point, the HIV/AIDS epidemic was in full crisis mode and had already taken a massive toll on members of the LGBT community, as the Reagen era conservative government did little to fund or study the disease. John discussed this period in time and how it affected his close friend.

"I didn’t go and see him often because I found it really, really painful. AIDs was terrifying. He was physically terrifying to look at."

As the interview continued, John talked about how the disease physically affected his friend.

"It was almost too much to bear. It broke my heart to see this absolute light unto the world ravaged by AIDS."

“By the end, his body was covered in Kaposi's sarcoma lesions. He was almost blind. He was too weak to even stand.

Mercury, known as one of the greatest showmen and singers in the history of 20th-century popular music, still managed to put out two studio albums with Queen and a collaborative opera album with his band and Opera singer Montserrat Caballé after 1987, when he was diagnosed. This goes along with John's own versions of Mercury's attitudes in his final days, saying he still had "such as love of life."

“By all rights, Freddie should have spent those final days concerned only with his own comfort. But that wasn't who he was. He truly lived for others" John said.

“Freddie loved collecting Japanese art and collecting it at auction. So while he was dying he was still buying things at auction. He would be surrounded on a bed and there’d be medicine all around him. Medicine cabinets and pills and auction catalogues."

On November 24, 1991, Mercury passed away at the age of 45. Even in death, Mercury was still able to present his friend with a Christmas present, which, according to John was overwhelming to the point of tears. This was normal for Mercury to give gifts to his friend to the point that he kept a book of all his friend's birthdays so he would not forget.

"On Christmas morning Tony King came round and gave me this pillowcase. As you read in the book my drag name is Sharon. Rod Stuart is Phillis and Freddie was Melina.

“In this beautiful pillowcase was this watercolor by Henry Scott Tuke. In the note that went with it said, ‘Dear Sharon, I saw this at auction and thought you would love it. I love you, Malena’.”

Both Elton John and Freddie Mercury have entered the public light again thanks to the commercial and critical successes of their biopics. 'Bohemian Rhapsody,' which came out in 2018 starring Rami Malek as Mercury, netted him the Academy Award for Best Actor in a Leading Role. 2019 saw Taron Egerton star as Elton John in the biopic 'Piano Man' to critical and commercial success.