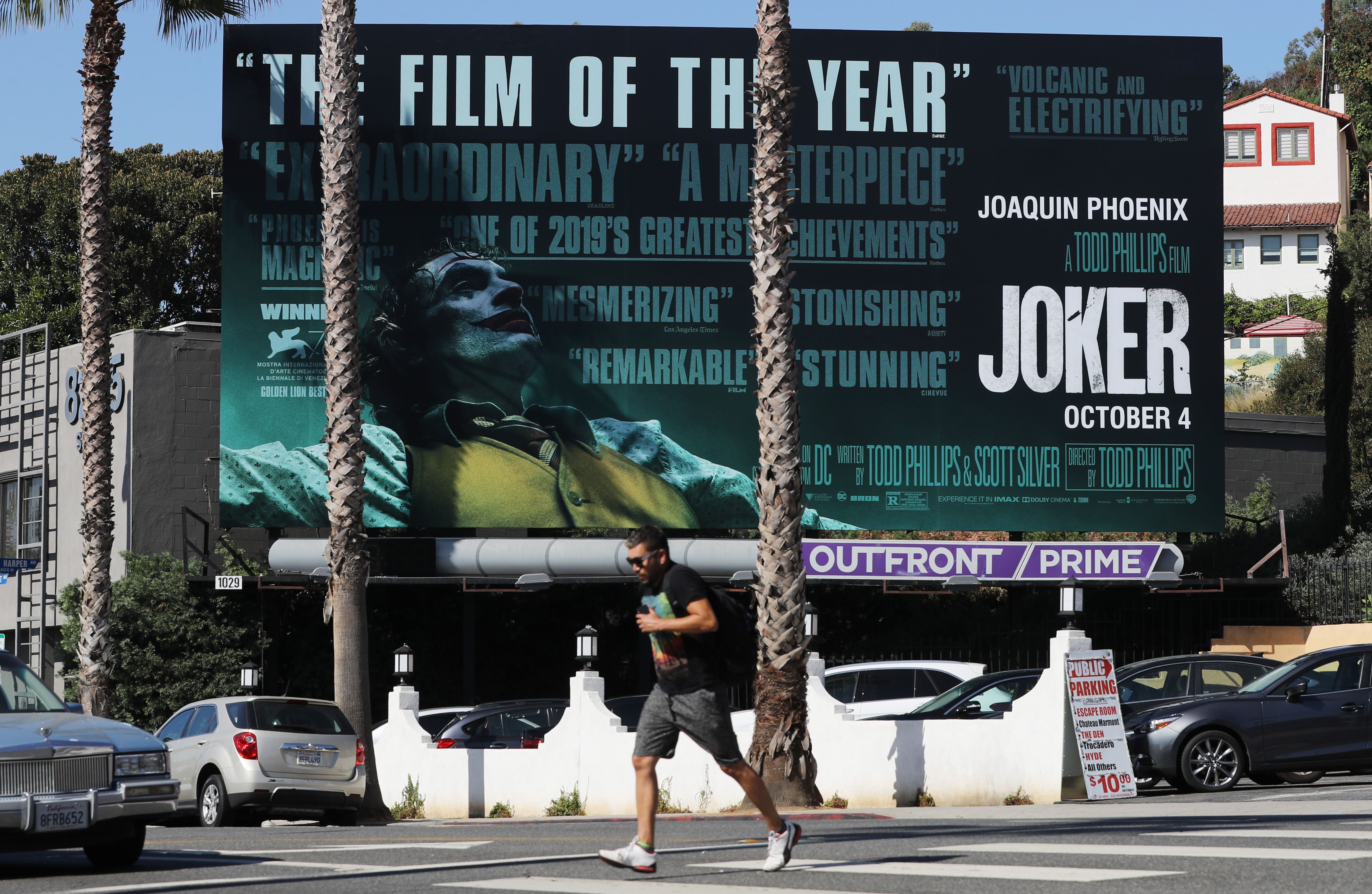 'Joker' Sequel is in the Works

'Joker' was a film, that when it was first announced came with a myriad of issues -- from Todd Phillips not being an experienced director outside of comedies to trying to follow the performance of Heath Ledger's Oscar-winning role as the Joker in 'The Dark Knight' and the critically panned performance of the Joker in 'Suicide Squad' to the critically and commercial failures of previous DC movies under Warner Bros.

But when the film came out, all those concerns and questions about the movie were immediately put to rest. 'Joker' has become the first R-rated film to top $1 billion and has already been greenlit for future sequels and an extended DC Comics universe with Phillips at the helm.

According to the HollywoodReporter.com, director Todd Phillips went into Warner Bros. Pictures Group Chairperson Tony Emmerich's office the weekend after 'Joker' came out with a plan to man multiple origin stories a number of characters in the DC Universe. Despite the early success from the opening weekend, Emmerich stayed very protective of the DC Universe, as the rest of the DCCU has been one film deals. Still, thanks in large part with the continued commercial and critical success of 'Joker,' Phillips and his team have been given the green light to continue the story of Arthur Fleck with a sequel.

From that meeting after the opening weekend, it is reported that Phillips did leave with one other film, which is at this moment unknown to the public with unverified rumors that character being Lex Luthor, the genius entrepreneur who is one of Superman's greatest villains. Phillips, who deferred an upfront salary for a bigger cut of the adjusted gross revenue, has been raking in the cash from the film. He is expected to make close to at least $100 million because of that decision.

For the film's star Joaquin Phoenix, who played the title role of the film, has followed his late fellow Joker actor Heath Ledger as he has been receiving Oscar buzz for the Best Acting Performance nomination. Phoenix has talked about in the past been up for continuing to play the role of the Joker for future films.

Overall, 'Joker' has become the fourth Warner Bros. DC property to gross $1 billion, along with 'Aquaman,' and the last two installments of Christopher Nolan's original Batman Trilogy, 'The Dark Knight' and 'The Dark Knight Rises.' All three of those films had budgets ranging from $160-$300 million, while'Joker' was made on a budget between $55-$70 million.